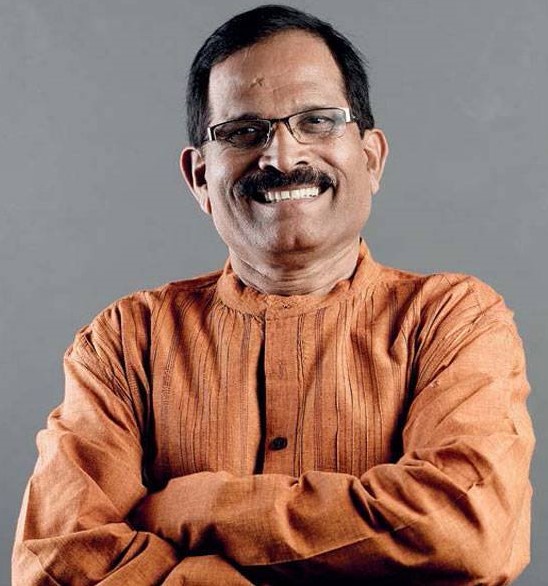 Shripad Yesso Naik is the Minister of Ayurveda, Yoga & Naturopathy, Unani, Siddha and Homoeopathy (AYUSH), and Minister of State for Defence.

He was born on 04-October-1952 to Yesso Bhikari Naik in Adpai. He completed his B. A from Bombay University, Mumbai, Maharashtra.

From 1984-1993, he was elected as Sarpanch from Durbhat Village Panchayat for two terms. He was a Member of National Executive, B.J.P in 1988.

From 1990-1995, Yesso Naik selected as President of the Bharatiya Janata Party, Goa. From 1995-1996, he was the Leader of the B.J.P. Legislature Party and worked as a Member of the Committee on Delegated Legislation, Goa Legislative Assembly.

Some more postions which he held: 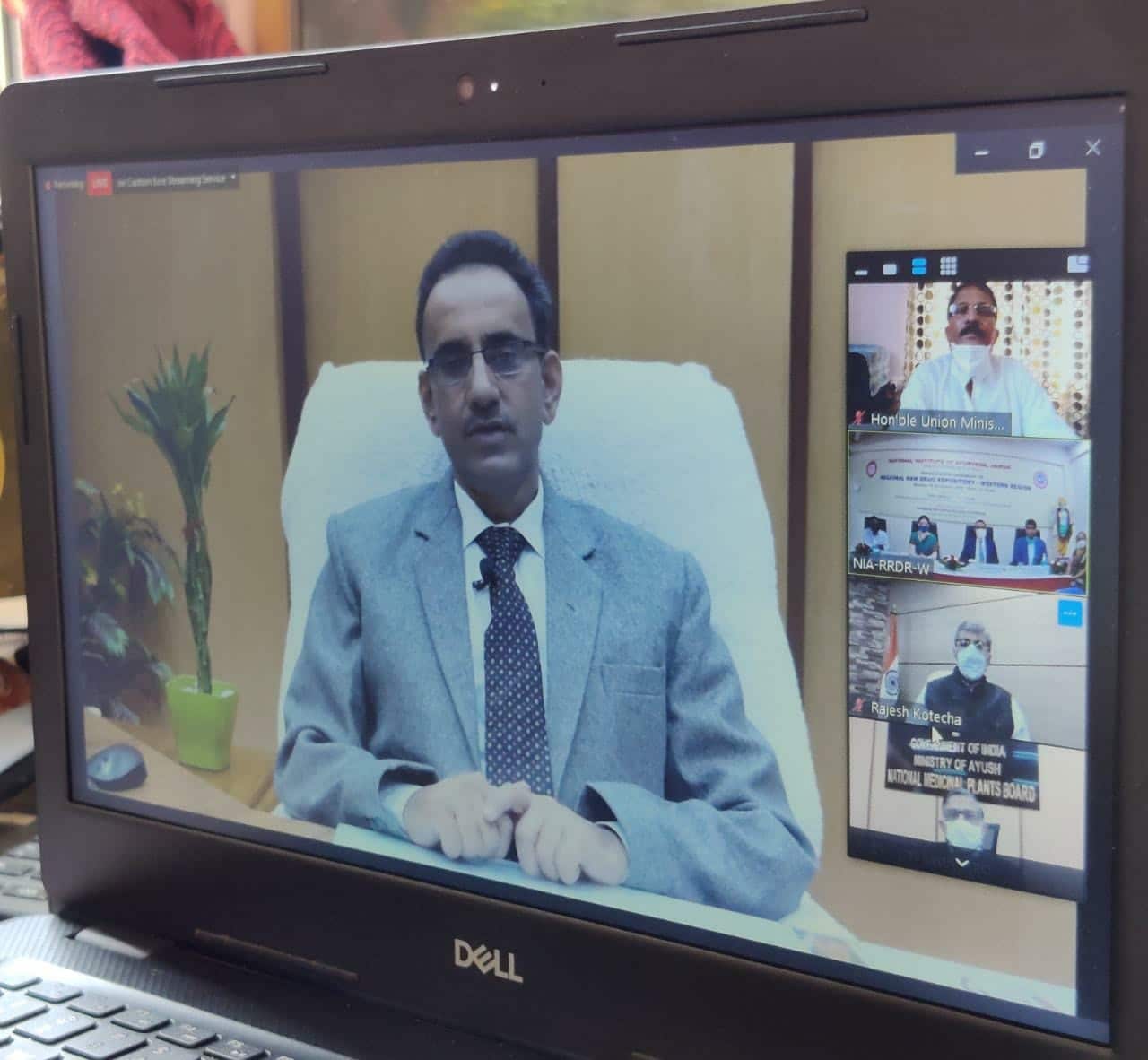 Minister Shripad Naik Inaugurated and also launched the website of Regional Raw Drug Repository – Western Region (RRDR-W), NIA, Jaipur which is the oldest and most esteemed Institute of Ministry of AYUSH, Government of India. 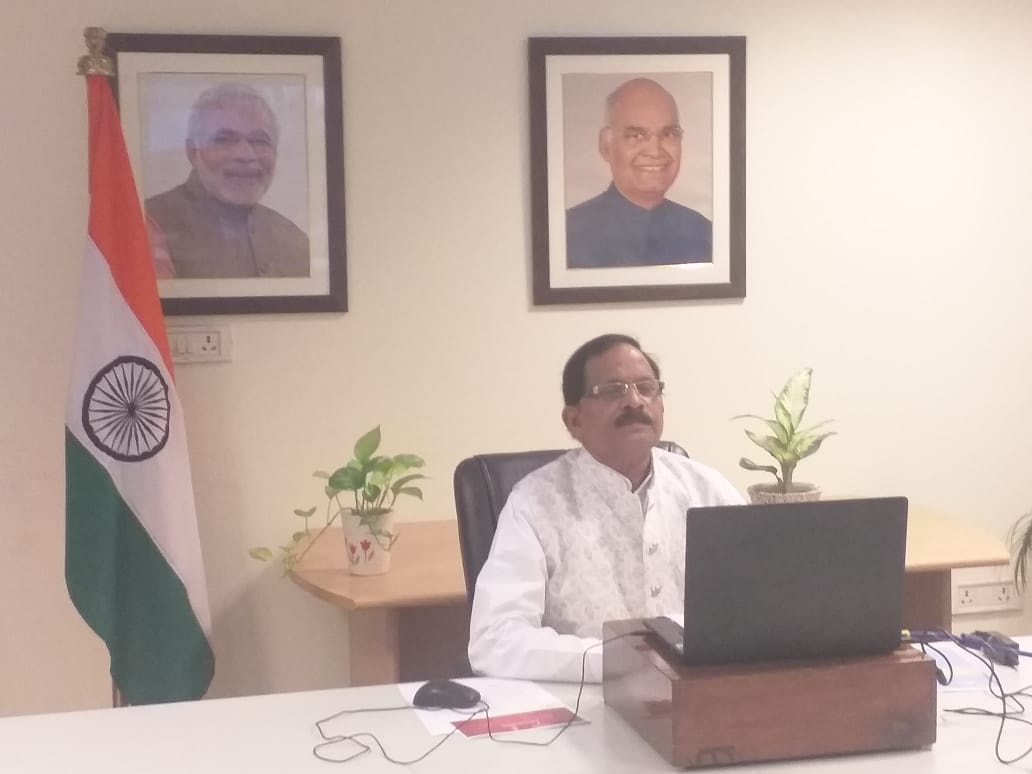 Minister Shripad Naik Attended & addressed a webinar on Yoga & Ayurveda Medicine for Mental Wellness jointly being organized by NICM, Western Sydney Australia University, and All India Institute of Ayurveda, New Delhi via Video Conference.
This event will be helpful to create a dialogue among Ayurveda and Yoga stakeholders and also among experts from other fields who can contribute. 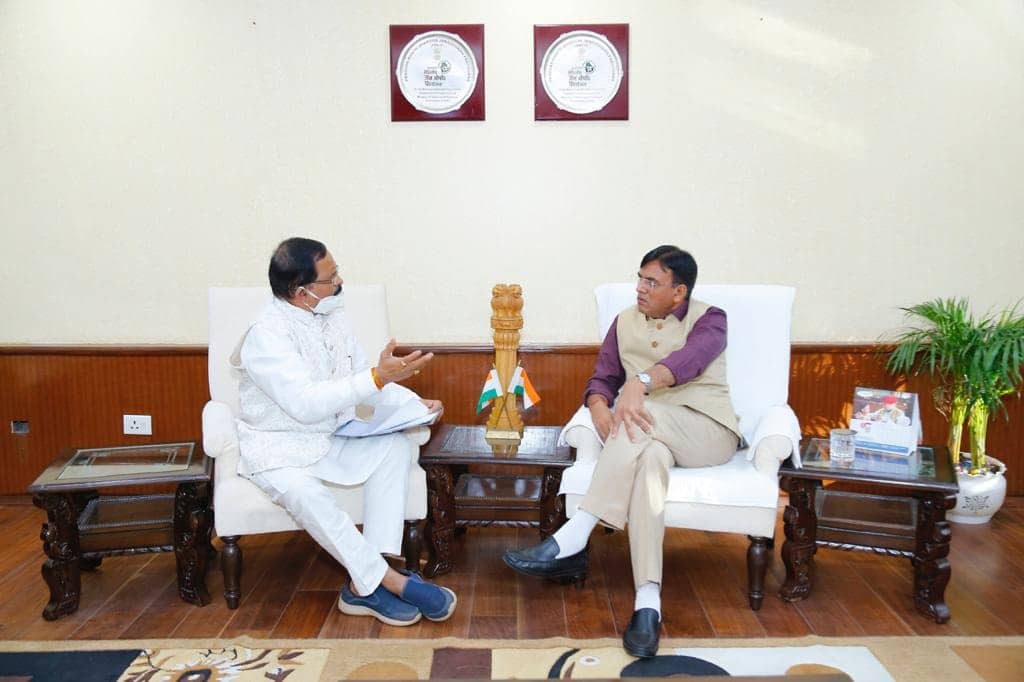 Minister Shripad Naik Called on Minister of State for Shipping (IC) Shri Mansukh Mandaviya Ji yesterday evening and discussed the issue of seafarers who are been debarred for a period of five years from applying from the Indian CDC. The process has already started and Mandaviyaji has assured to end the ban and restart the CDC newly. 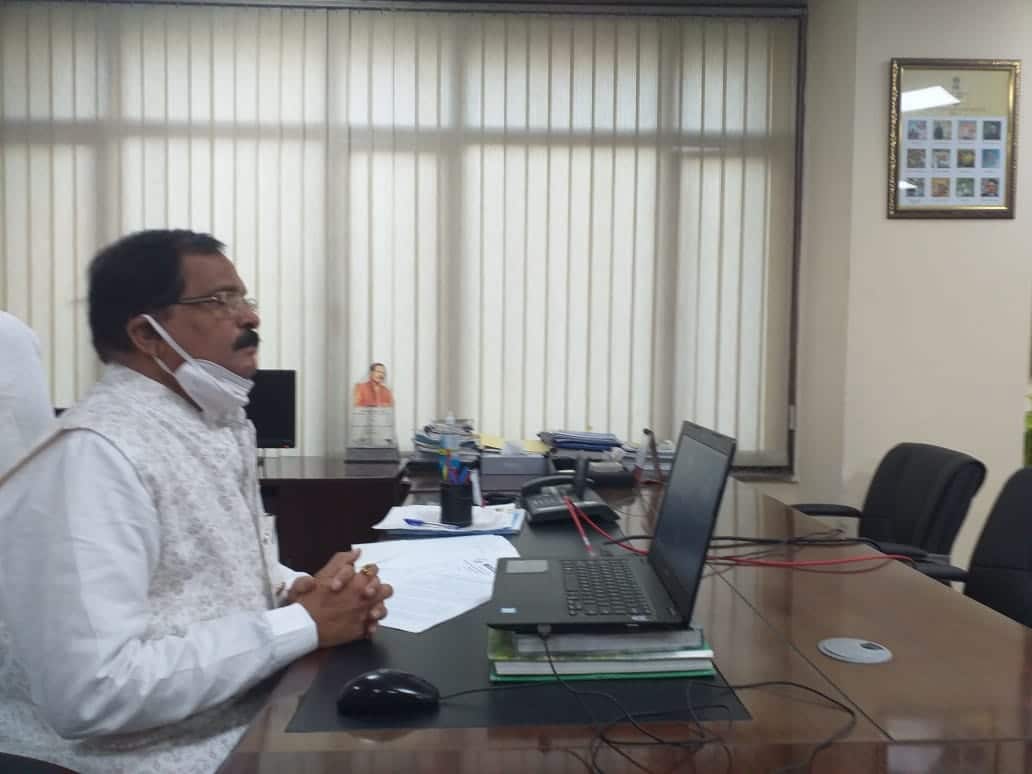 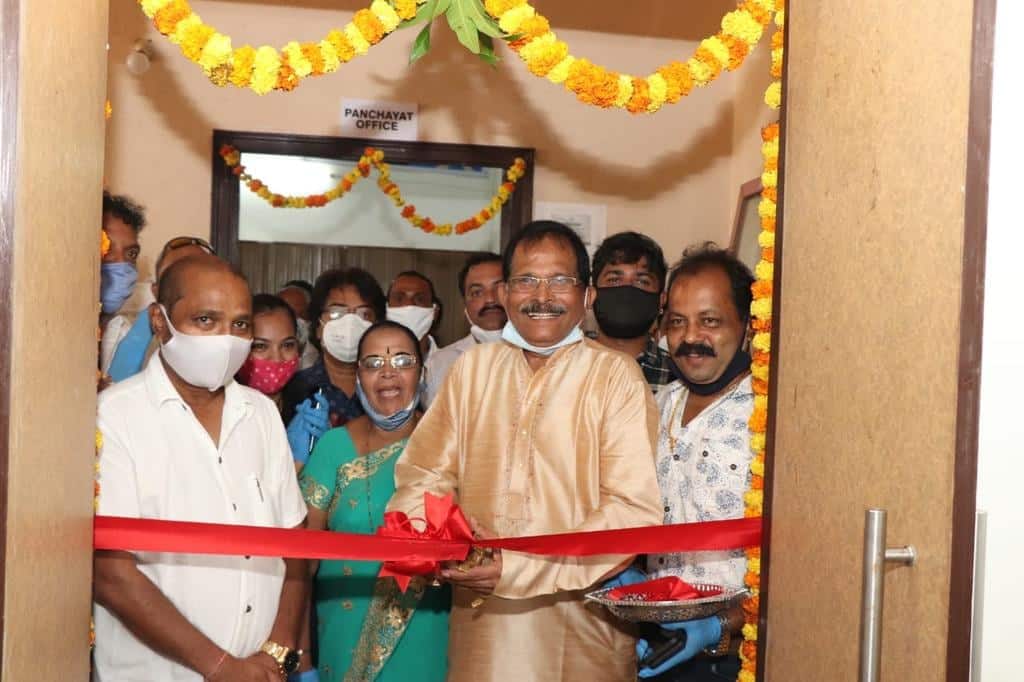 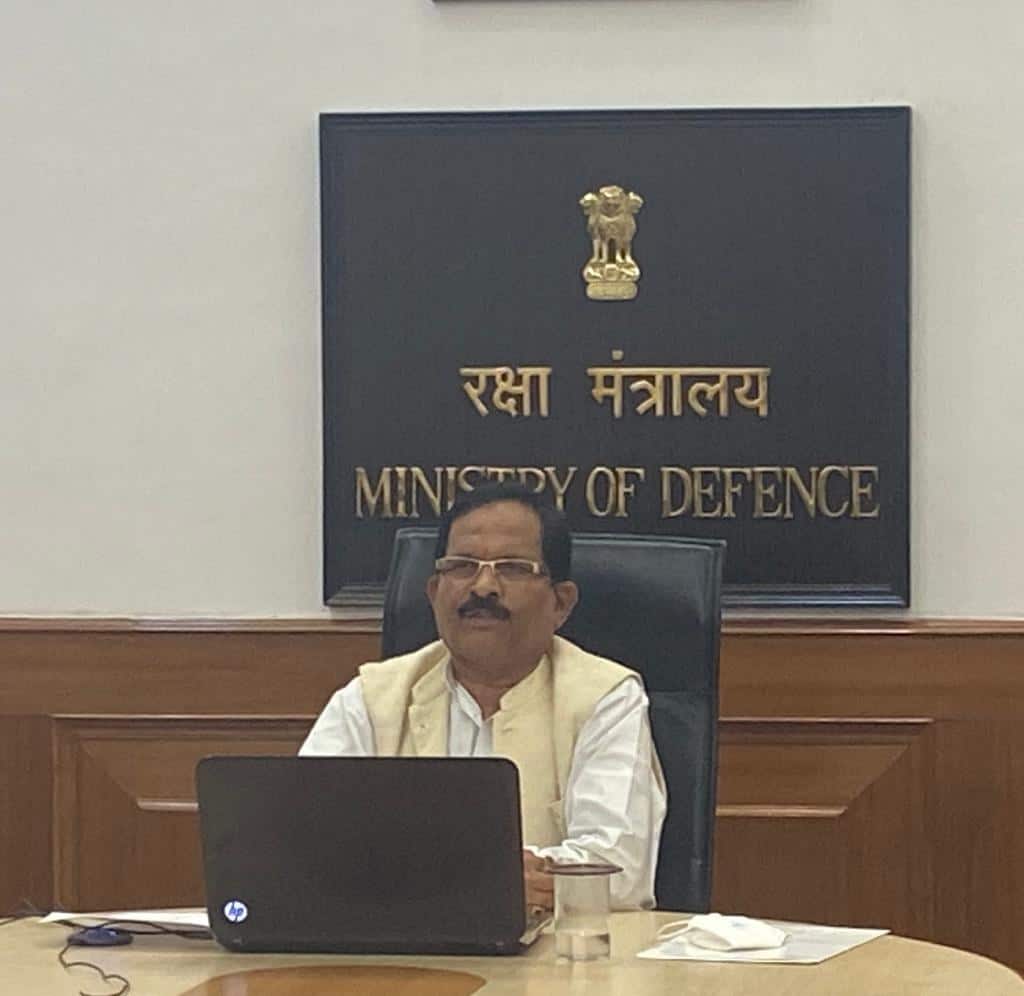 to the 13th Lok Sabha

on Transport and Tourism

on Absence of Members from the Sittings of the House.

to the 14th Lok Sabha for 2nd term

on Papers Laid on the Table

to the 15th Lok Sabha for the 3rd term

to the 16th Lok Sabha

Click on below link and wach full program. : https://t.co/vG4E99P4zb pic.twitter.com/SHM9R7mGMG

Inaugurated and also launched the website of Regional Raw Drug Repository – Western Region (RRDR-W), NIA, Jaipur which is the oldest and most esteemed Institute of @moayush.
I wish the repository all the success and may it achieve all its objectives. pic.twitter.com/TAf1CL9WgI

The process has already started and Mandaviyaji has assured to end the ban and restart the CDC newly. pic.twitter.com/JuUCtdxCKo

Felicitated 'COVID Warrior's' of Siolim COVID centre with immunity boosting kit and an appreciation certificate at a function held at Village Panchayat of Anjuna- Caisua, Bardez-Goa along with MLA of Siolim Shri Vinod Paliencar, Sarpanch Shri Patrick Almeida and others. pic.twitter.com/wwYmd47jXb