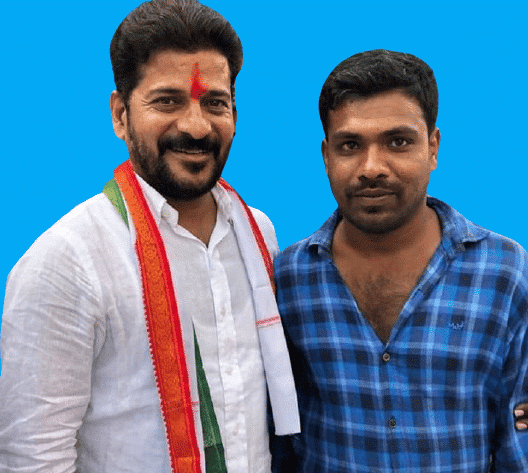 In the year 1994, he was born to a couple Mr.Gopal & Mrs.Lakshmi, and grown up in Lingala Village in the district of Nagar Kurnool from the Indian States of Telangana.

In the year 2011, he studied his Secondary Board of education from Prasanthi Vidyanikethan High School resided at Vanasthalipuram. Later, he went on undergraduate from Sri Chaitanya Junior College located at Vanasthalipuram and completed it in the year 2013. Further, in 2016 he acquired a bachelor’s degree from Sri Sai Degree College at Dilsuknagar.

After the conclusion of his Schooling, he has been determined to serve the people and in the year 2011, Shiva Kumar commenced his political career by joining the Telugu Nadu Students Federation (TNSF).

From the date of joining, he has been working incredibly as a TNSF Activist worked hard for the welfare of the people, constantly striving for the development of the society, and has rendered desperate services to society through the designation he has been appointed.

Despite growing politically and working hard for the welfare of the people in the positions assigned to him, In the following year i.e in 2011 Shiva has been appointed in the admirable position as a President for Sri Chaitanya College to address the student’s requirements while also presenting a modest service.

Despite the handing over of responsibilities, the party was dazzled by Shiva’s diligence, and in the year 2013, promoted him in the prestigious designation as the Division Vice President from Vanasthalipuram so he can stay close to the people and do things that will benefit them till the year 2015.

His pure determination and sincerity towards the work, in the year 2015 he has been appointed in the admirable designation as Division In-Charge for Vanasthalipuram & B.N Reddy and working comprehensively all the time for the welfare of humankind. As being a part of TNSF, Shiva Kumar expressed keen interest and performs every activity for the recognition of the relevant party till 2016.

Recognizing the work that Shiva Kumar was doing for the People, in 2016 he was elected as the District General Secretary from Rangareddy to provide more services by continuing his duties and serve people all the way up to 2017.

– Shiva Kumar IYC mainly focused on students like Fee reimbursement and distributed Stationary items and Notebooks to the School students, and worked hard to ensure that scholarships were granted to students immediately.
– He fought the fee reimbursement issues and was jailed as a result.

After fulfilling his responsibilities in the respective party, in the year 2017 Shiva Kumar moved from TNSF and debuted into the Indian National Congress Party (INC) which is ruling under the leadership of Sonia Gandhi.

From the time period between 2017-2019, he performed beyond his abilities as an INC Party Activist. Since the day he joined the INC for its development and put in a lot.

For his constant dedication and Sincerity, he was appointed in the designation as Youth Congress Malkajgiri Parliament Secretary and worked hard for the welfare of the people in between yearS 2020.

After governing the people through difficult times in the respective party, in 2021 his position has been relocated to Youth Congress LB Nagar Vice President (Elected) and working comprehensively all the time for the welfare of humankind. As being a part of INC, Shiva Kumar expresses keen interest and performs every activity for the recognition of the relevant party.

Leader And The Leadership Have The Capacity To Translate The Vision Into Reality. 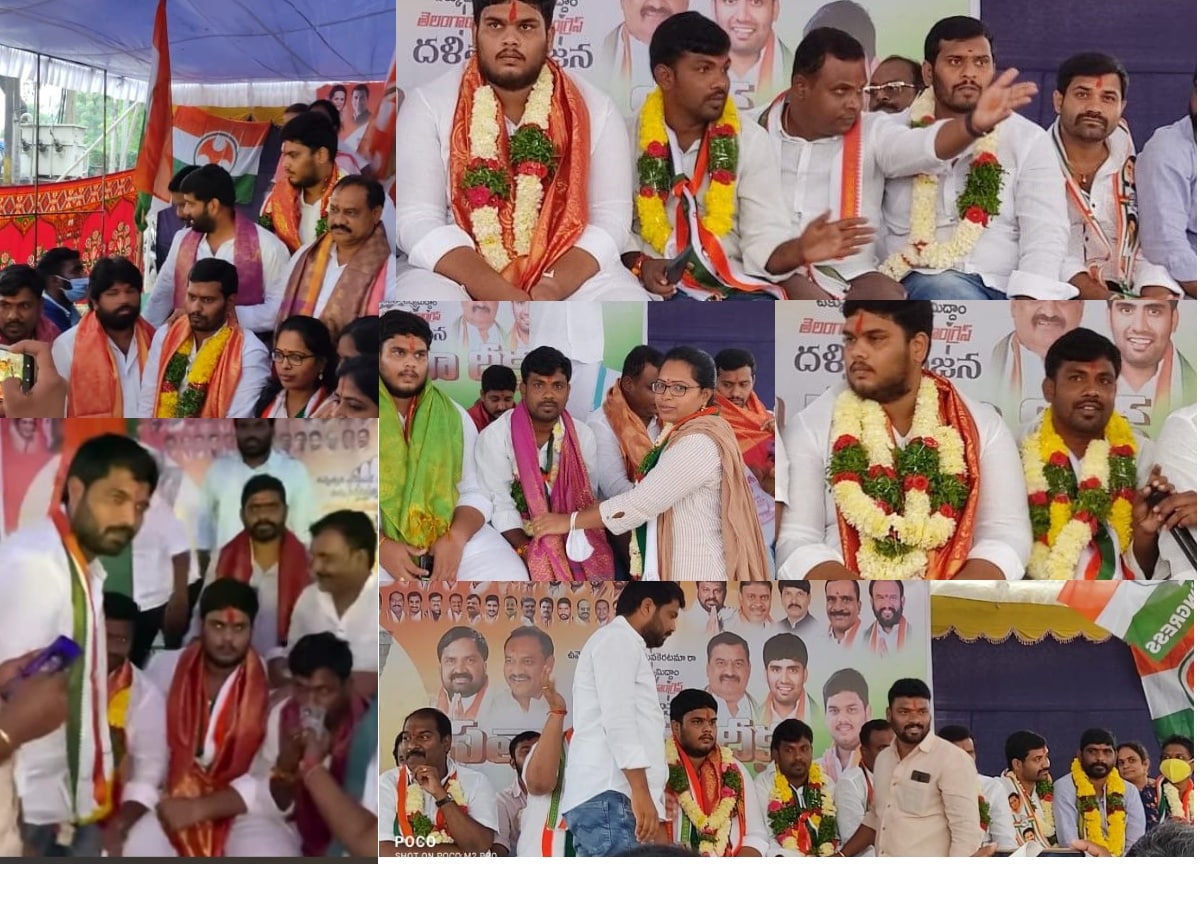 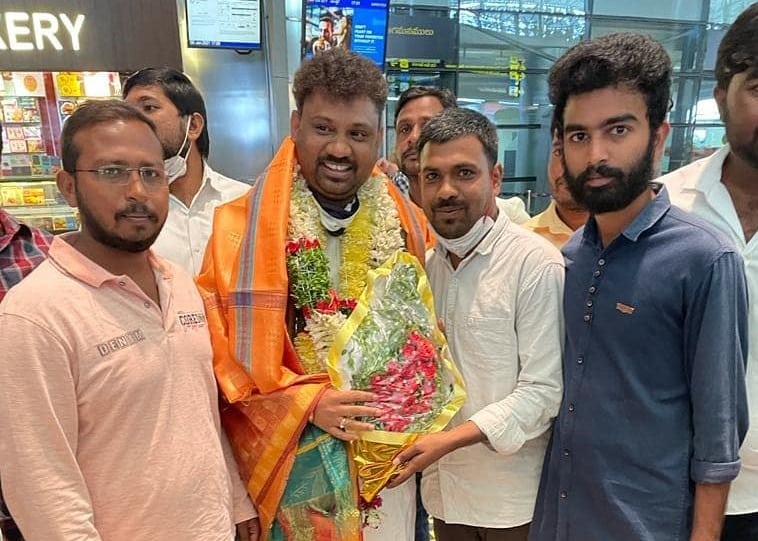 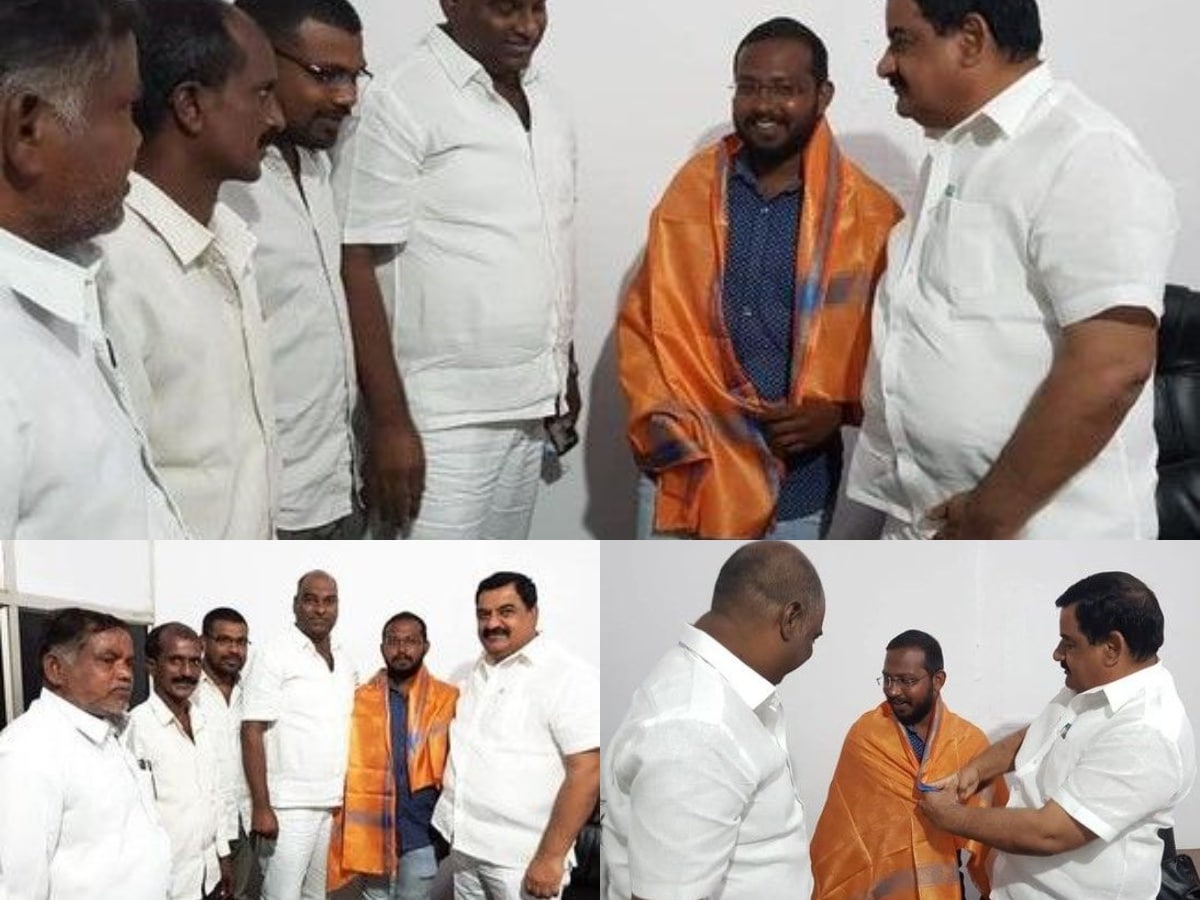 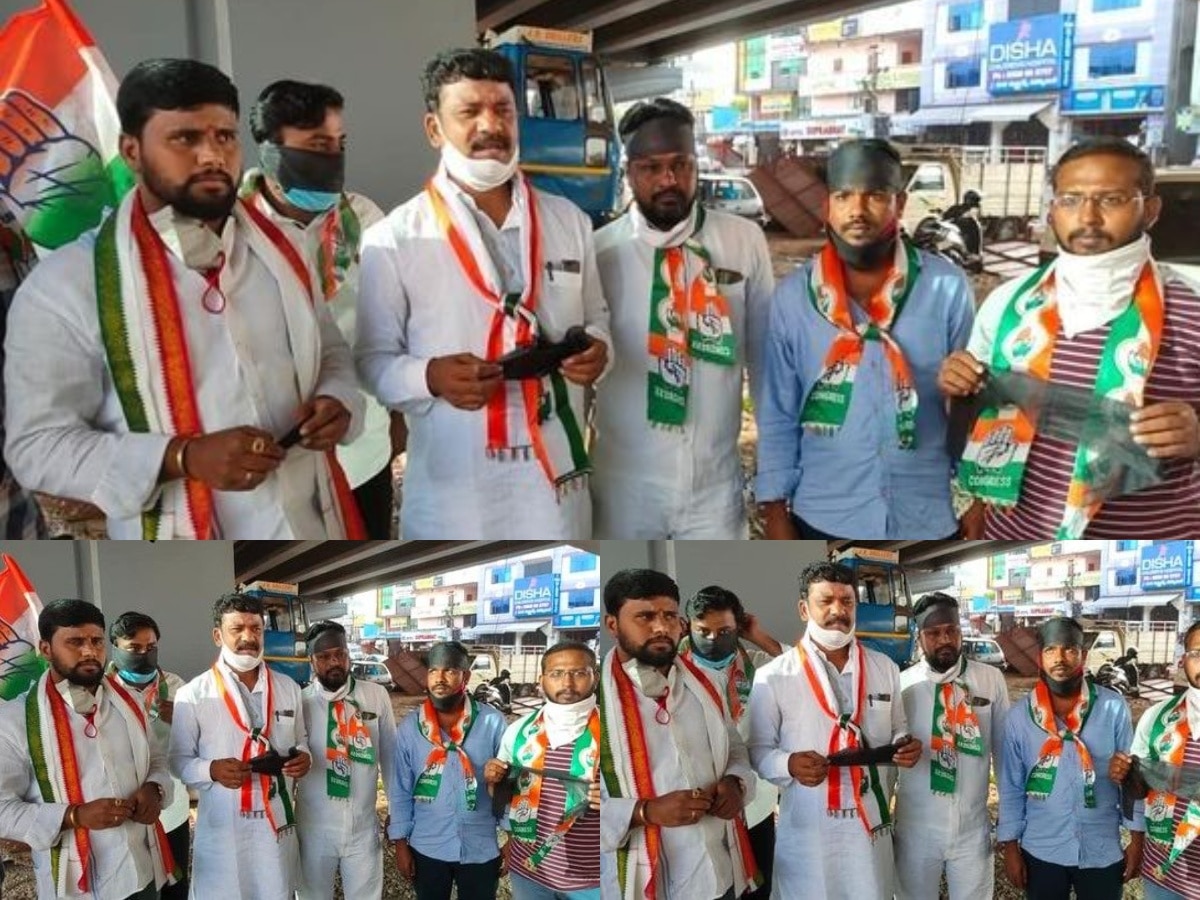 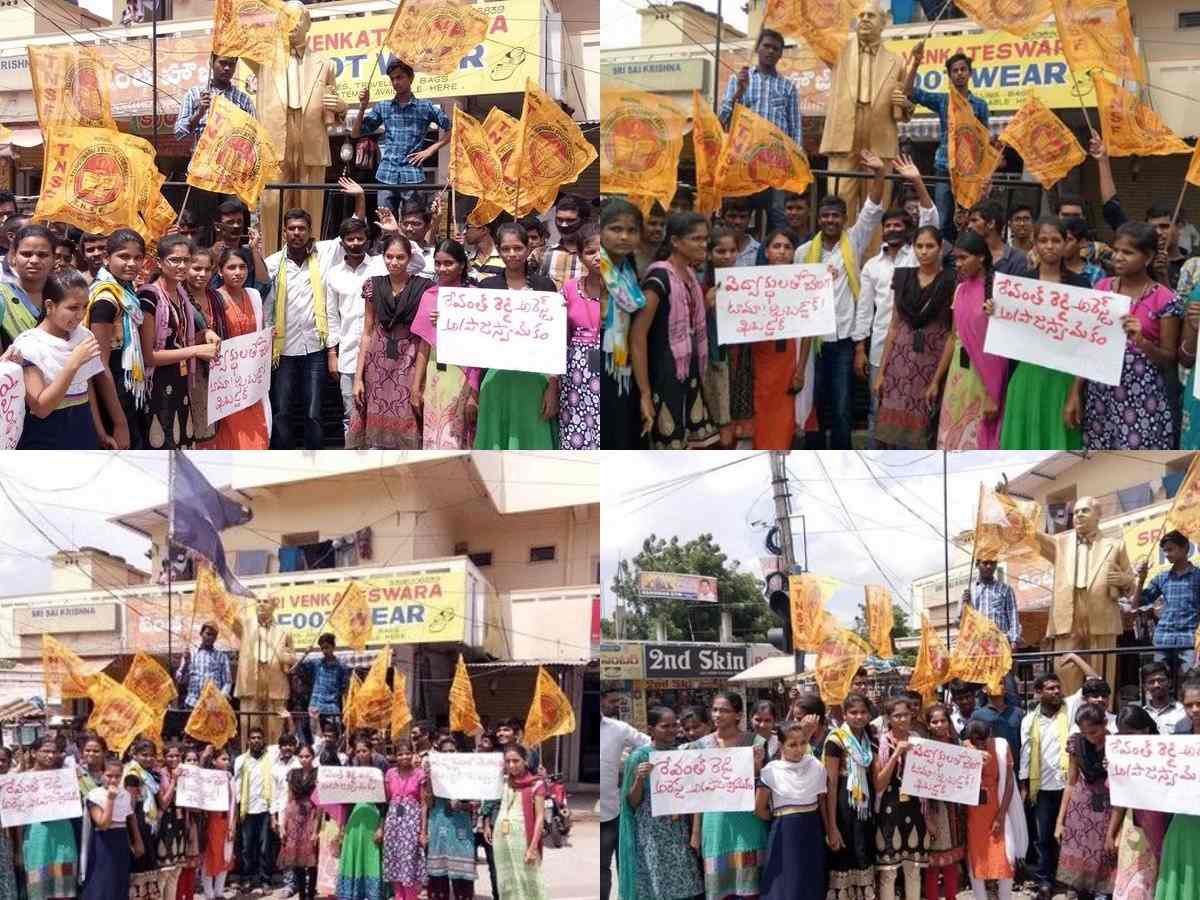 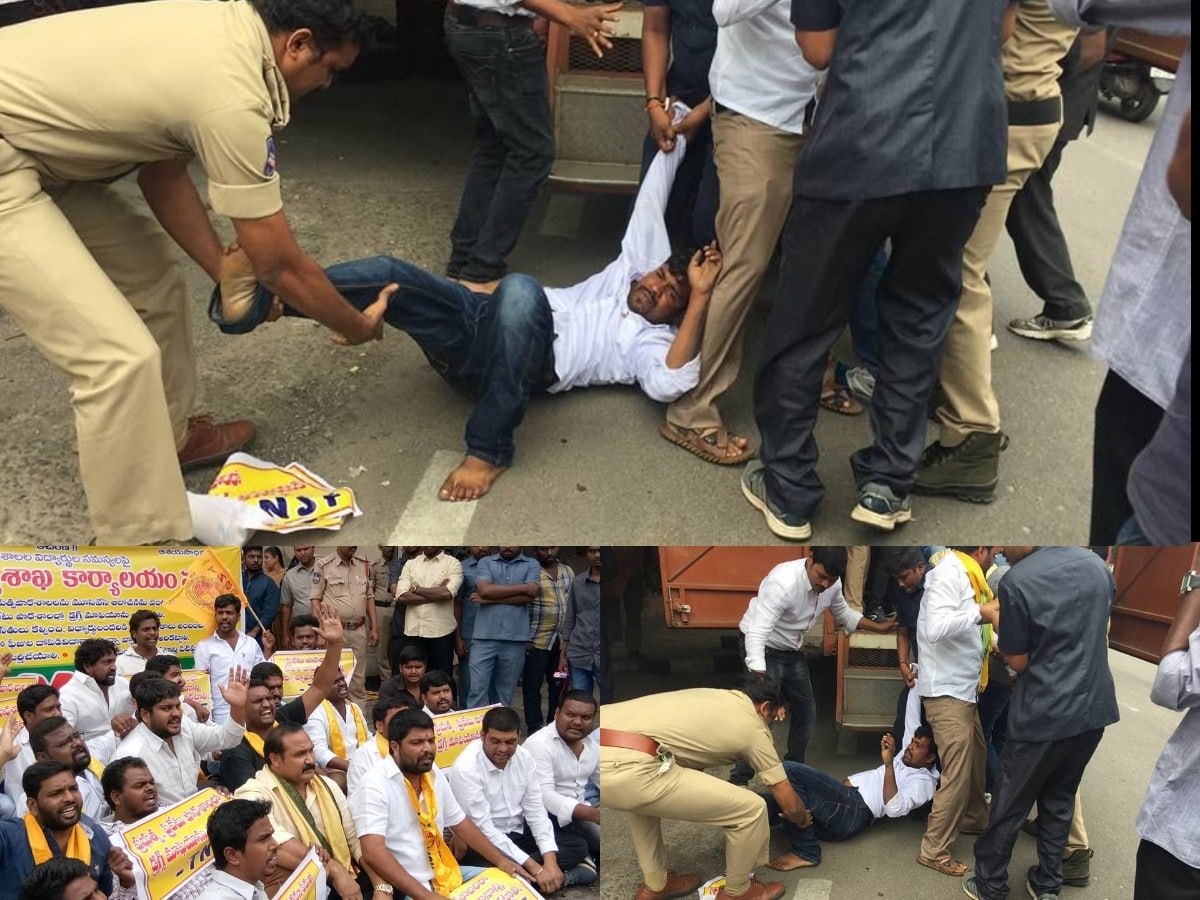 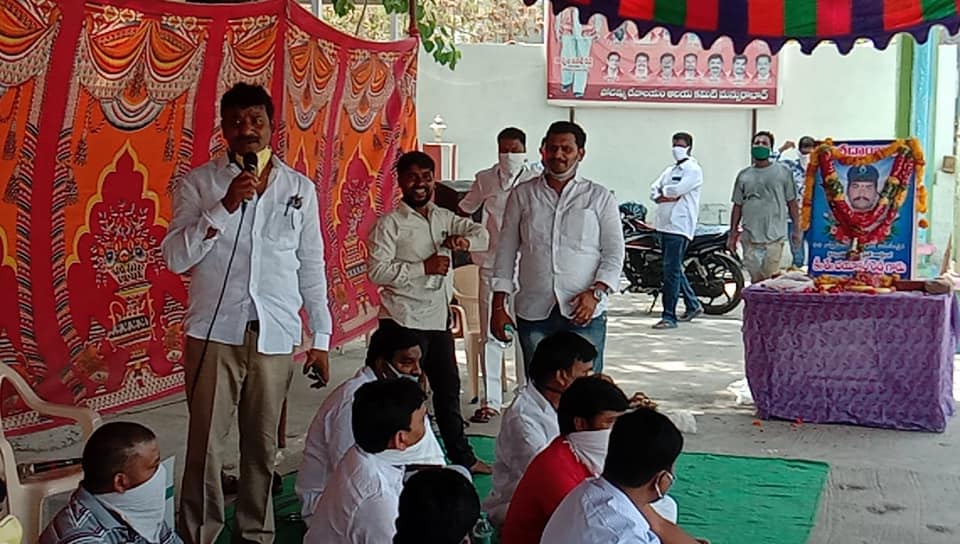 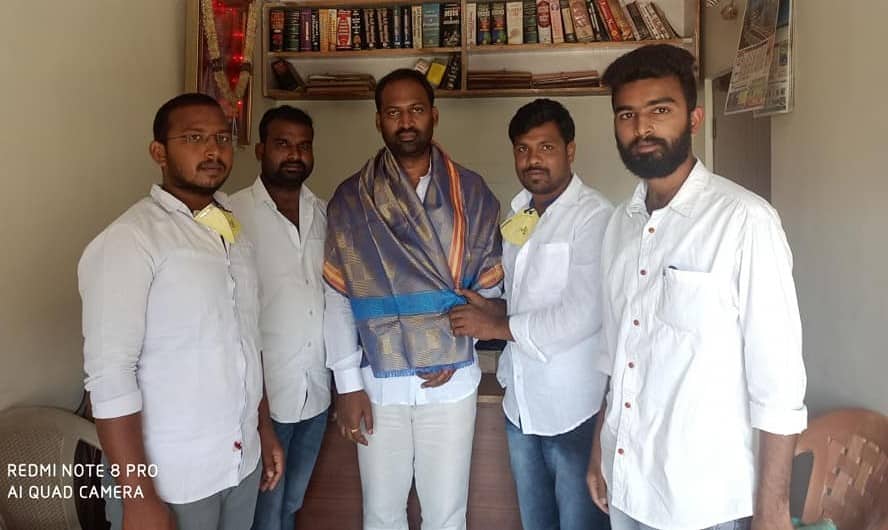 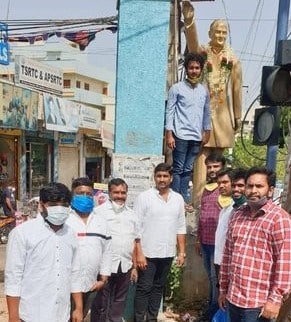 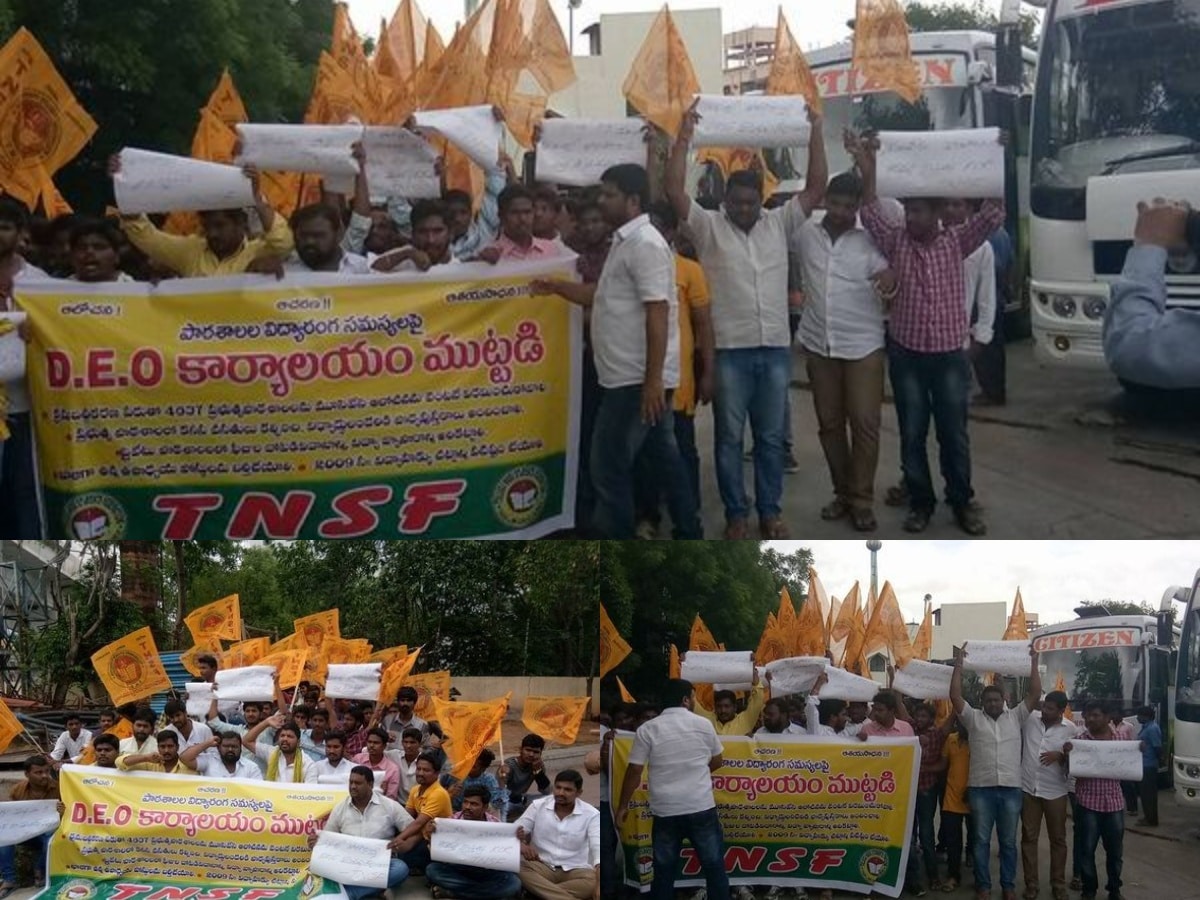 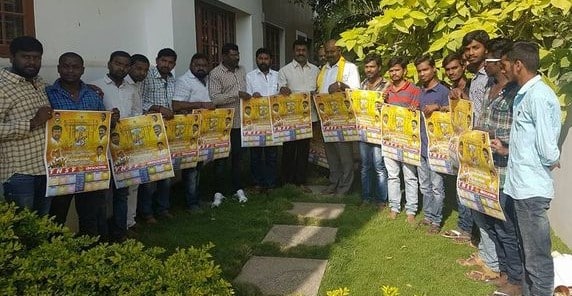 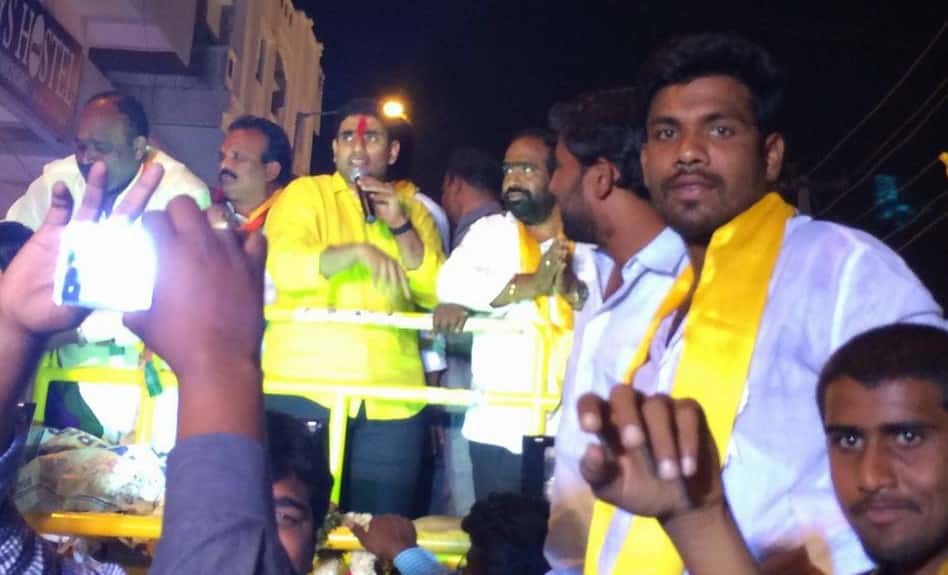 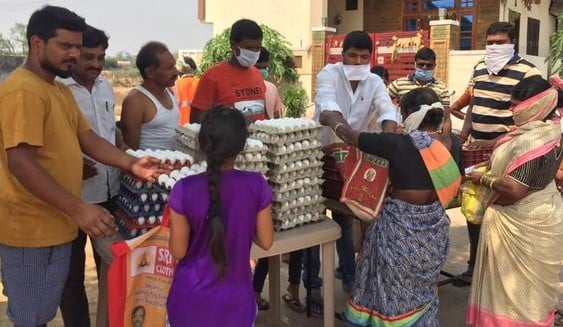 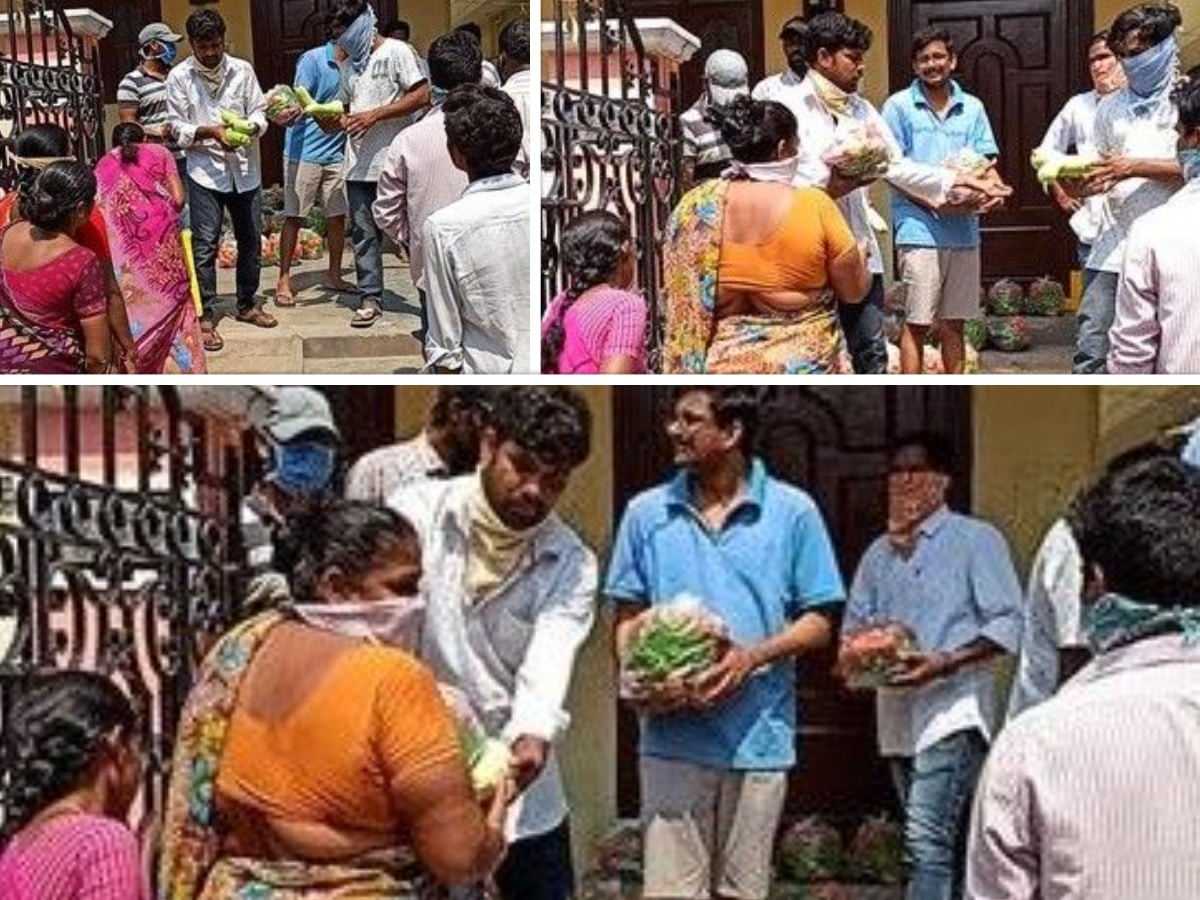 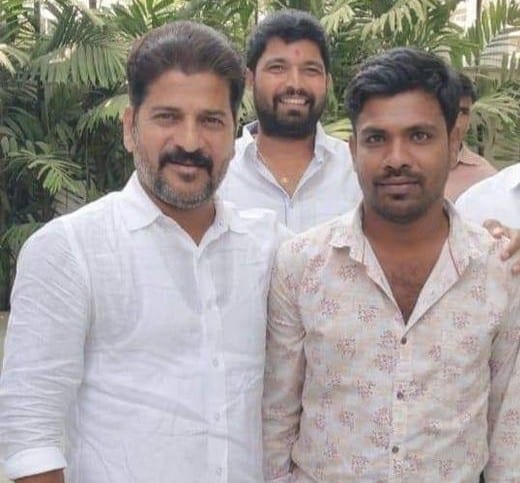 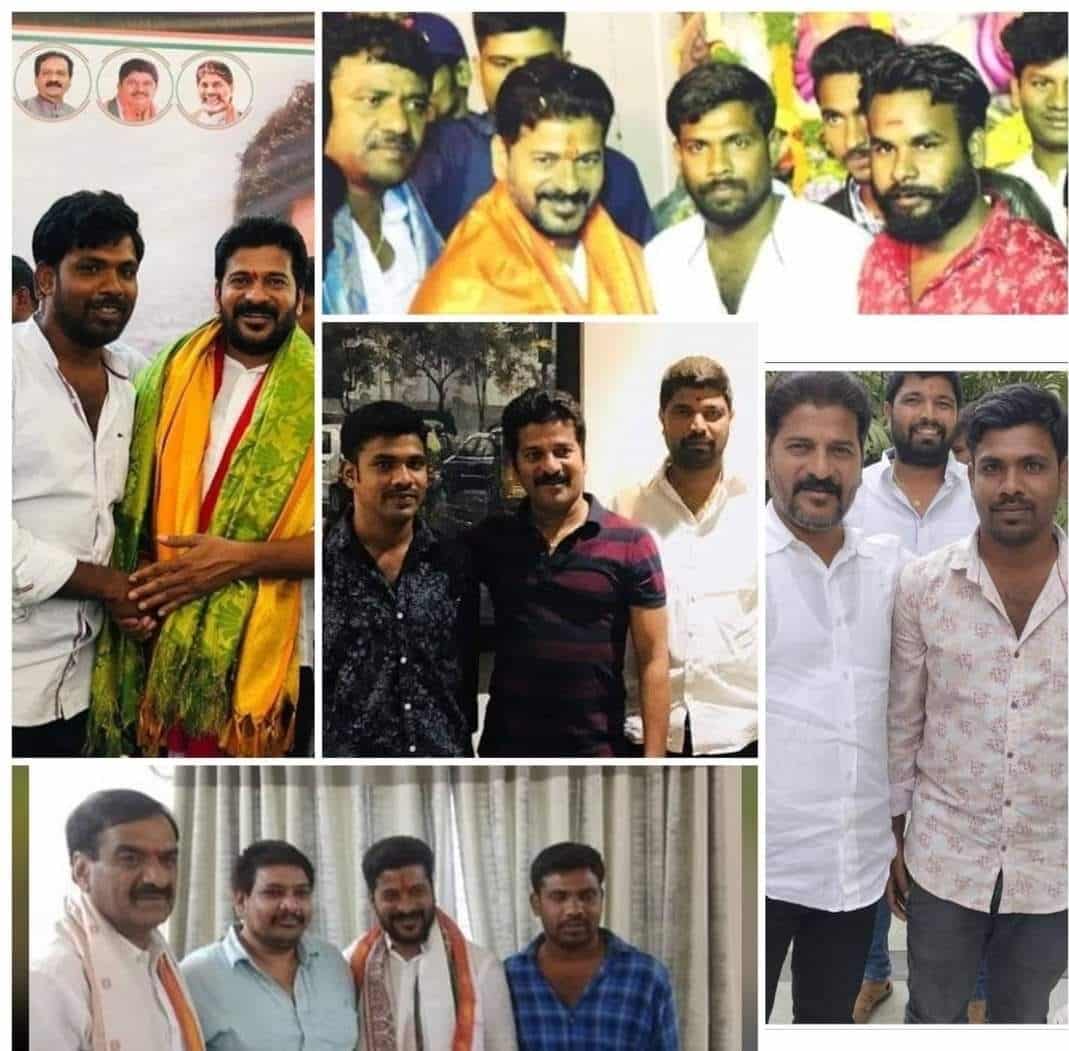 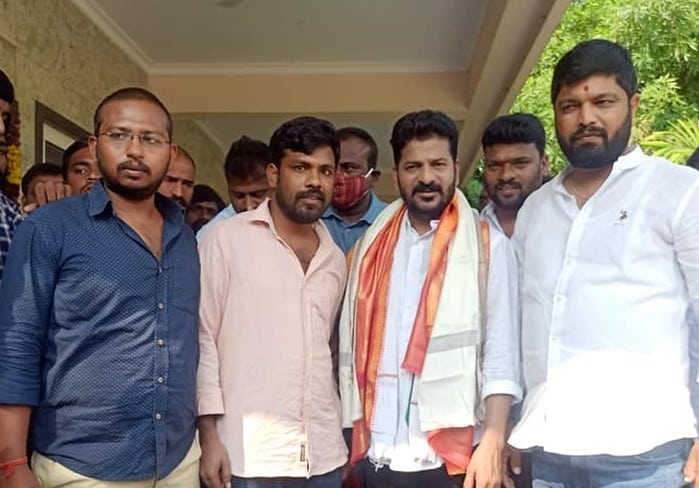 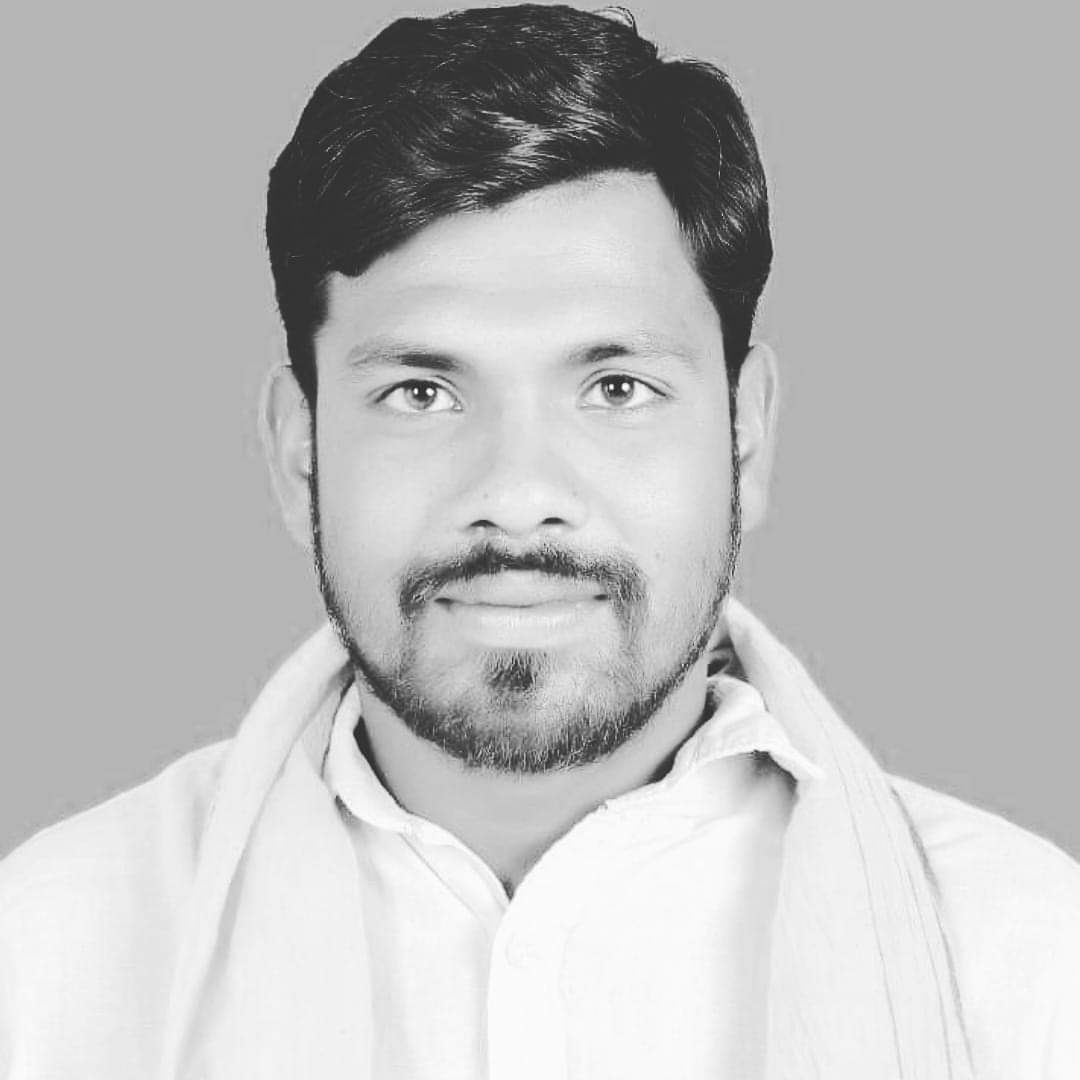 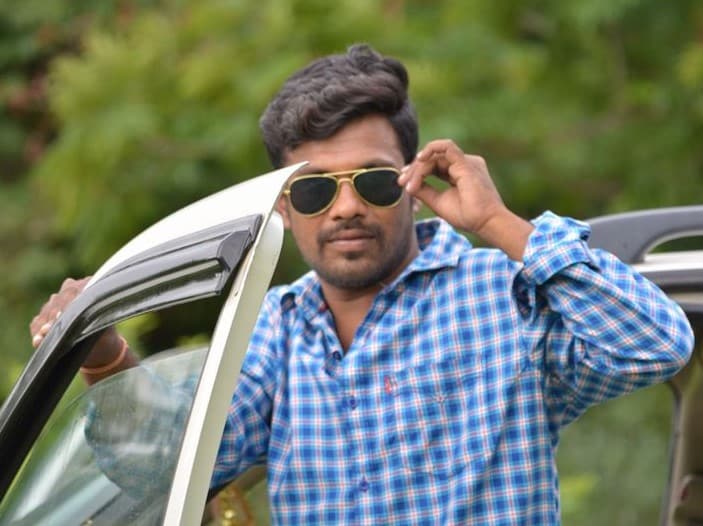 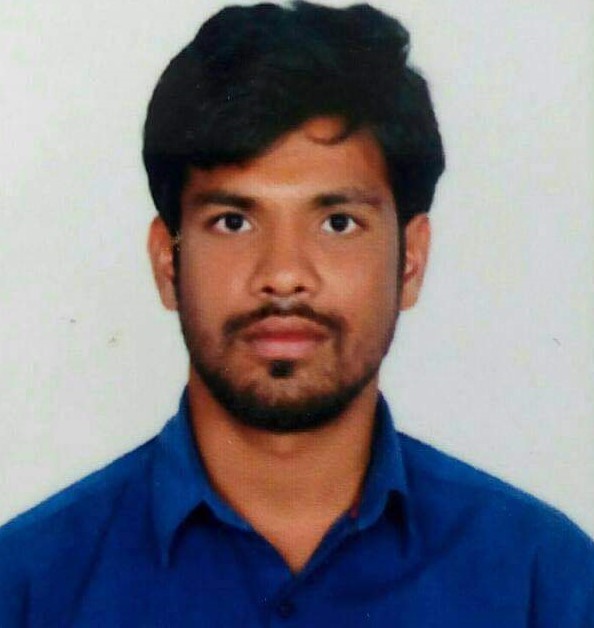 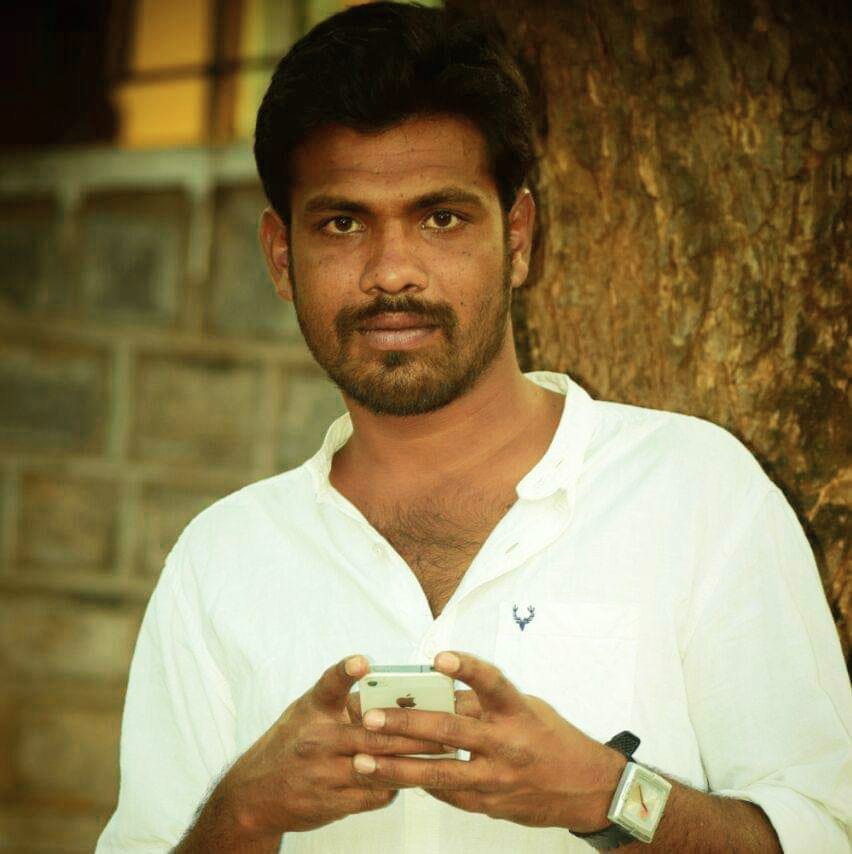 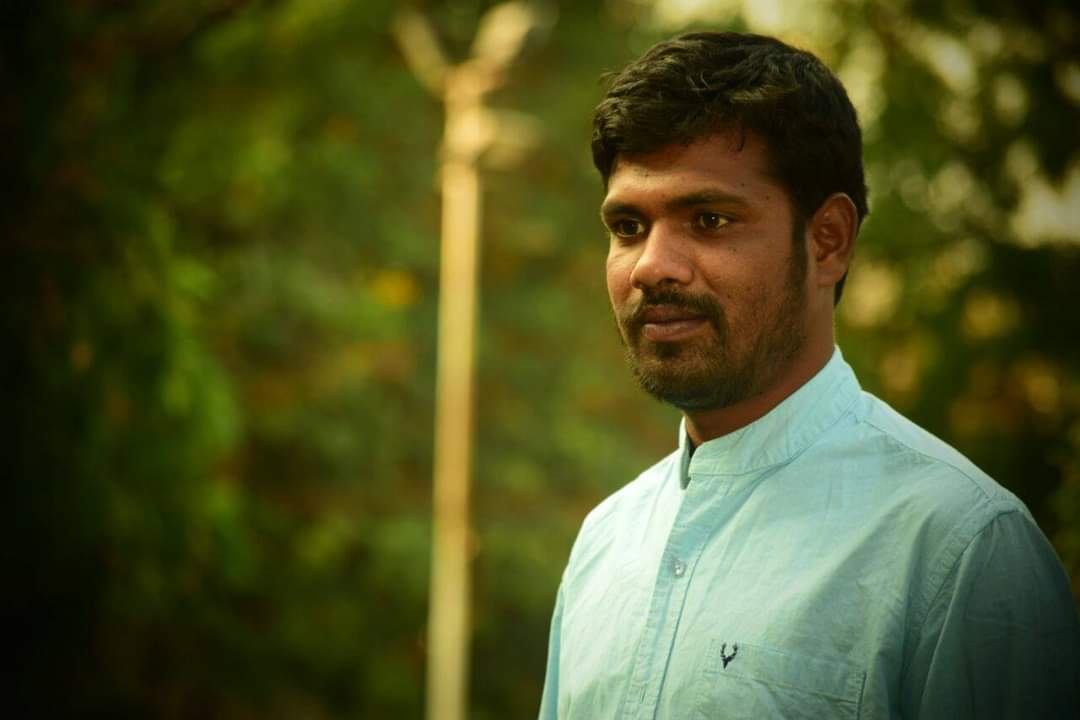 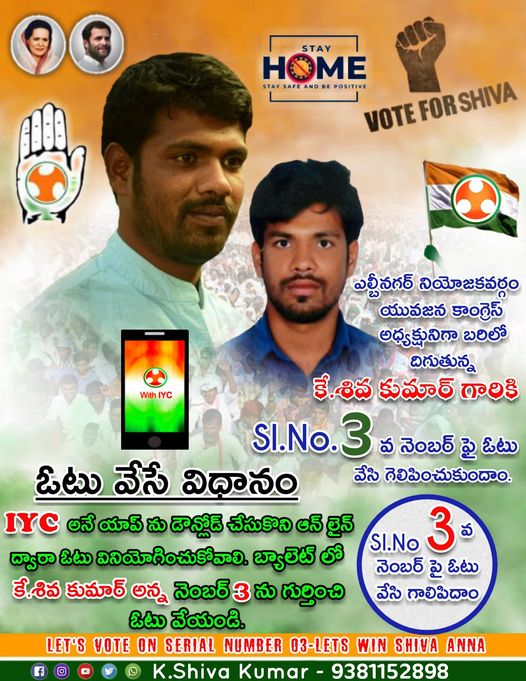 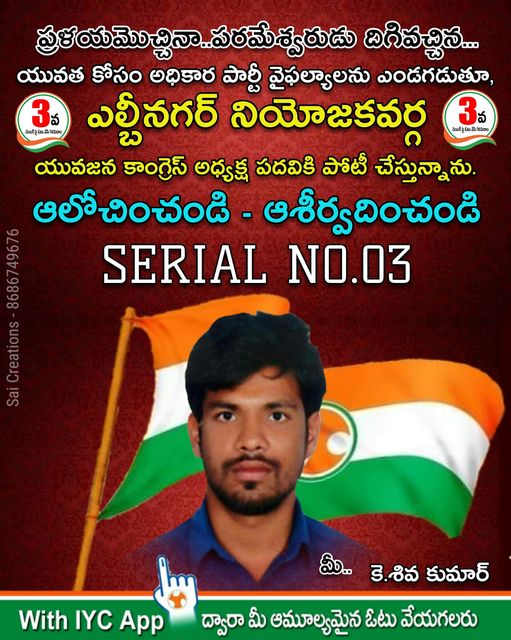 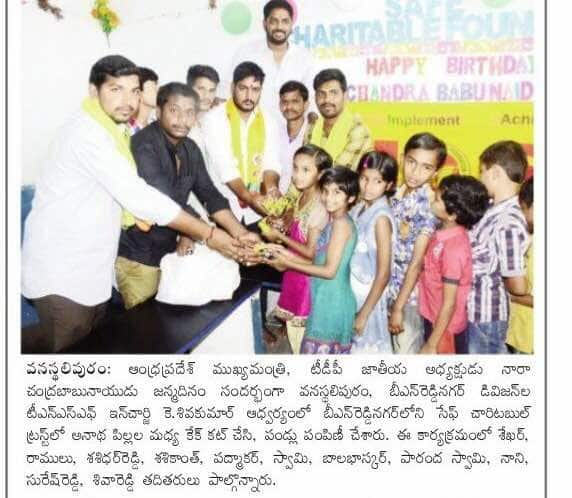 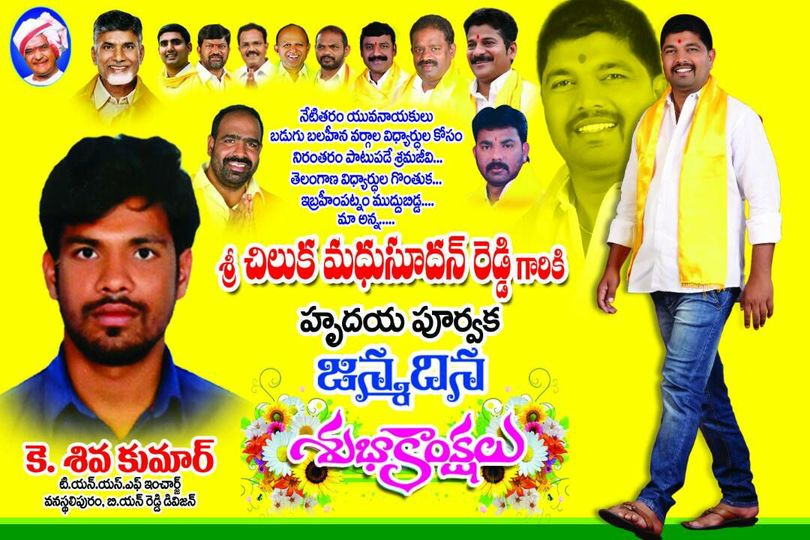