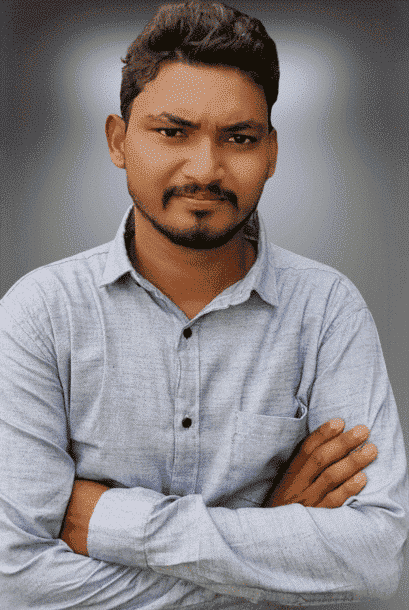 Sharon Kumar is an Indian politician of the TDP and Party Activist of Kalluru in Garladinne of Anantapur in the Indian State of Andhra Pradesh.

On the 28th Febraury1997, Sharon Kumar was born to the couple Mr. Vibhudhi Jammanna
and Mrs. Vibhudhi Kullaiahamma and raised in Kalluru of Garladinne in Anantapur in the Indian State of Andhra Pradesh.

In 2014, Sharon Kumar acquired his Secondary Board of Education from Zilla Parishad High School at Kalluru.

Since Childhood, Sharon Kumar start his own Business Finance in 2018, and ever since he started he has simultaneously handled his family responsibility.

Thereafter, Sharon Kumar joined politics with the intention of serving the people with a passion for politics.

Sharon Kumar turned into a politician to attain the political requirements of the people. He joined in Yuvajana Shramika Rythu Congress (YSRCP) Party. After joining the party.in the Year 2019.

Sharon Kumar takes a genuine interest in the Party and participates proactively in every activity. And he executes his responsibilities following a code of conduct and for the benefit of the party’s public exposure.

He has been determined to serve the people since childhood. The determination he took made him join active politics in the year 2022 through the Telugu Desam Party (TDP) which was founded by N.T. Rama Rao and headed by N. Chandrababu Naidu the former Chief Minister of Andhra Pradesh.

As a part of TDP,Sharon Kumar expressed a keen interest and performs every activity as a Party Activist by discharging his duties with a code of conduct and also for the recognition of the respective party.

From the beginning of his political career until the present, he has worked relentlessly for the welfare of the people, continuously fighting for the party’s and society’s growth, and giving desperate service to society via the posts he has been assigned to. 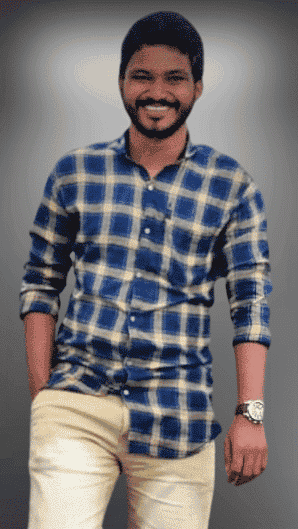 “As a nation, we must stand up and support positive economic decisions regardless of which political party has taken them” 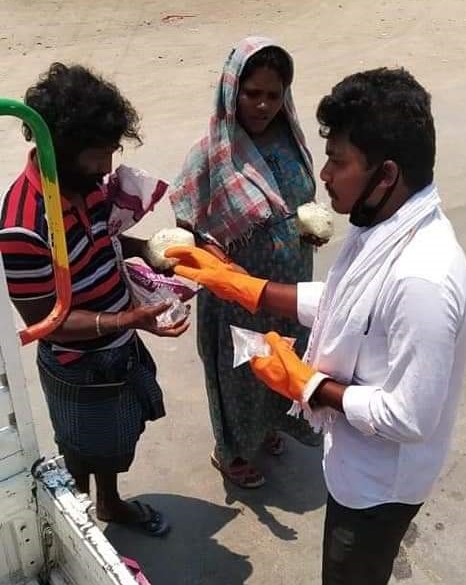 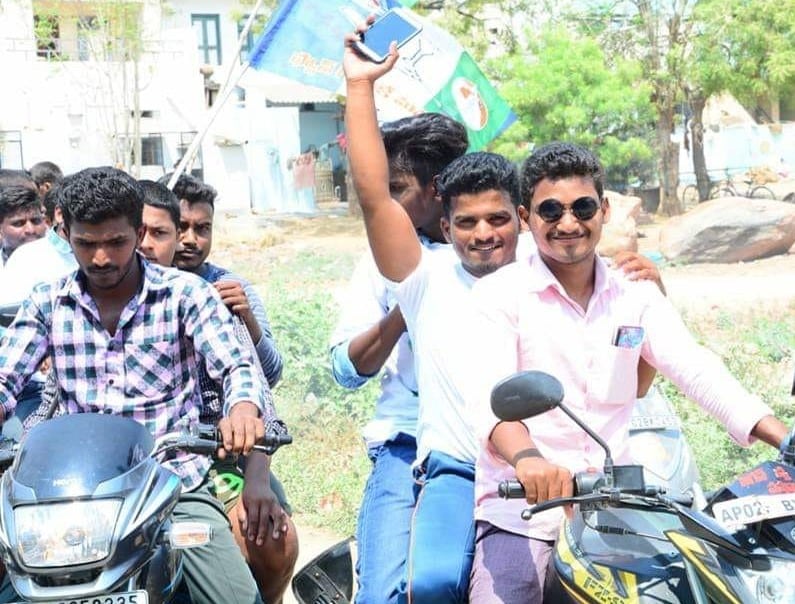 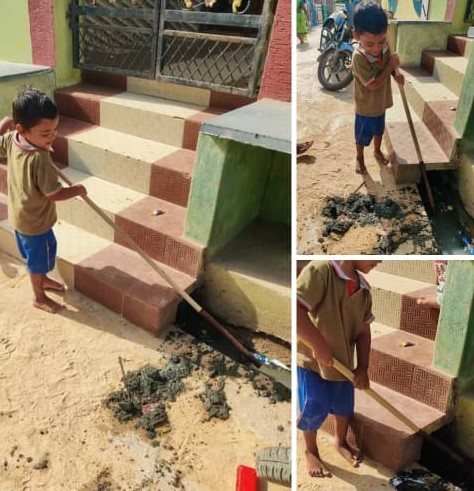 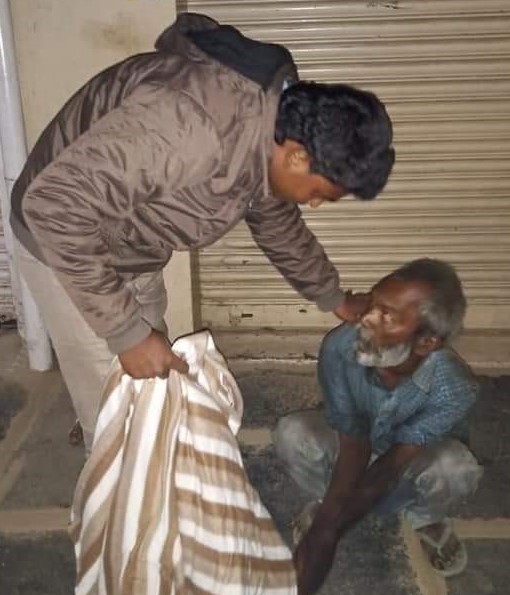