Shanti Kumar Nomula is an Indian politician belonging to the BJP Party. He is the most prominent leader of the Bharatiya Janata Party (BJP). He was born on 22nd January 1974 in Vijayawada. His parents were Surender Rao and Sharadha.

In 1995, Shanti Kumar worked as a Lecturer at Setwin Institute. From 2011-to 2020, he served as Administrative Officer at CBIT Engineering college.

In 2010, Shanti Kumar started his Political Journey with the Telugu Desam Party(TDP).

TDP is a regional Indian political party active in the southern states of Andhra Pradesh and Telangana. The party was founded by N.T.Rama Rao on 29-March-1982. TDP was the first regional party to become the main opposition party at the 8th Lok Sabha from 1984 to 1989. TDP has a commitment to safeguarding “the political, economic, social, and cultural foundations of Telugu-speaking people”. Shanti Kumar became a Devotee of TDP as he liked the successful party style in doing justice to all sections.

In 2011, Shanti Kumar took charge and served as Division Youth President of Habsiguda from the TDP. Due to certain consequences, Shanti Kumar resigned from the TDP. In 2014, Shanti Kumar switches over to the Bharatiya Janata Party(BJP). Shanti Kumar established himself as a Public Leader as soon as he joined the party by contributing to the party’s welfare activities. In acknowledgment of his efforts and hard work, he was designated a Party Worker and a Social Worker by party officials.

BJP leaders and activists across the state have taken the initiative, demanding that the problems of farmers in Telangana be resolved on the orders of the State President of the Bharatiya Janata Party Bandi Sanjay. They demanded the purchase of grain on a war footing, the payment of support price for tainted and discolored grain, an end to harassment of farmers in the name of depreciation, and the implementation of debt forgiveness.

Locals protested against the setting up of a corporate school in the Veevi Nagar colony area of ​​Habsiguda. On this occasion, they sat on the road and protested. In this context, the colonists said they questioned how the school could be allowed to be set up on the narrow street. He expressed concern that the establishment of a school in the residential area would cause traffic jams as well as a new sense. The colonists warned that the agitation would not cease until their problem was resolved. BJP leaders Nomula Shanthi Kumar, Murthy, and Sudhakar were present on the occasion

Residents of the Habsiguda colony have raised concerns, demanding that education department officials take action against corporate schools that do not comply with the minimum regulations. Schools in the residential area have been criticized for being scattered due to the negligence of education department officials. Locals worried Premanath, Shanti Kumar, Prakash Reddy, and others participated.

Shanti Kumar’s effort during the Pandemic:

-As a responsible leader Shanti Kumar gave his contribution even during the covid time.

– Shanti Kumar put his effort to serve people even during the covid second wave. 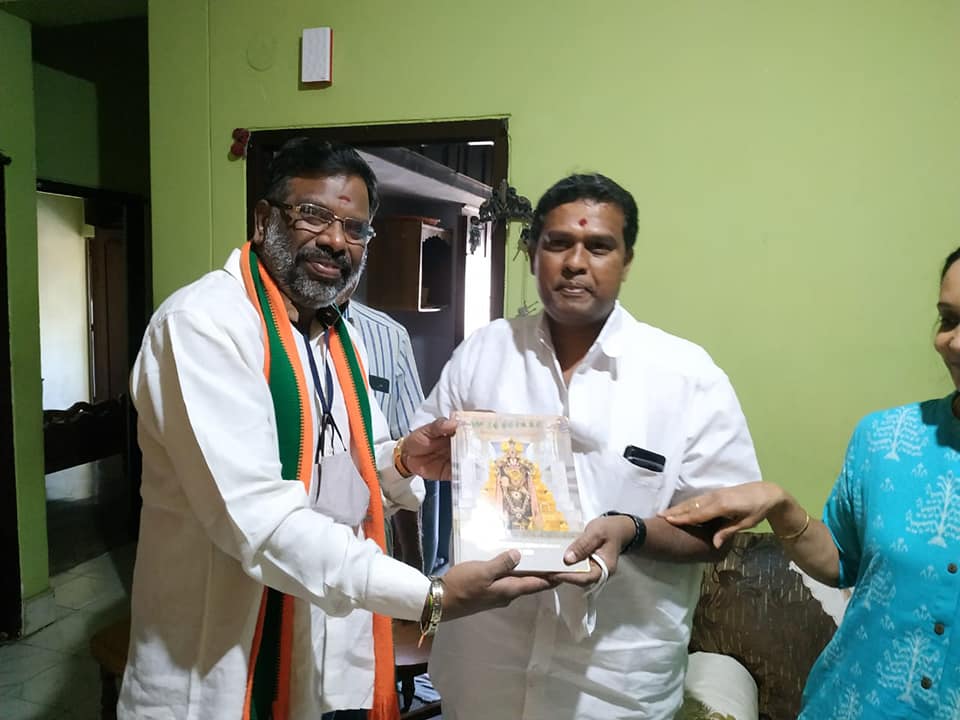 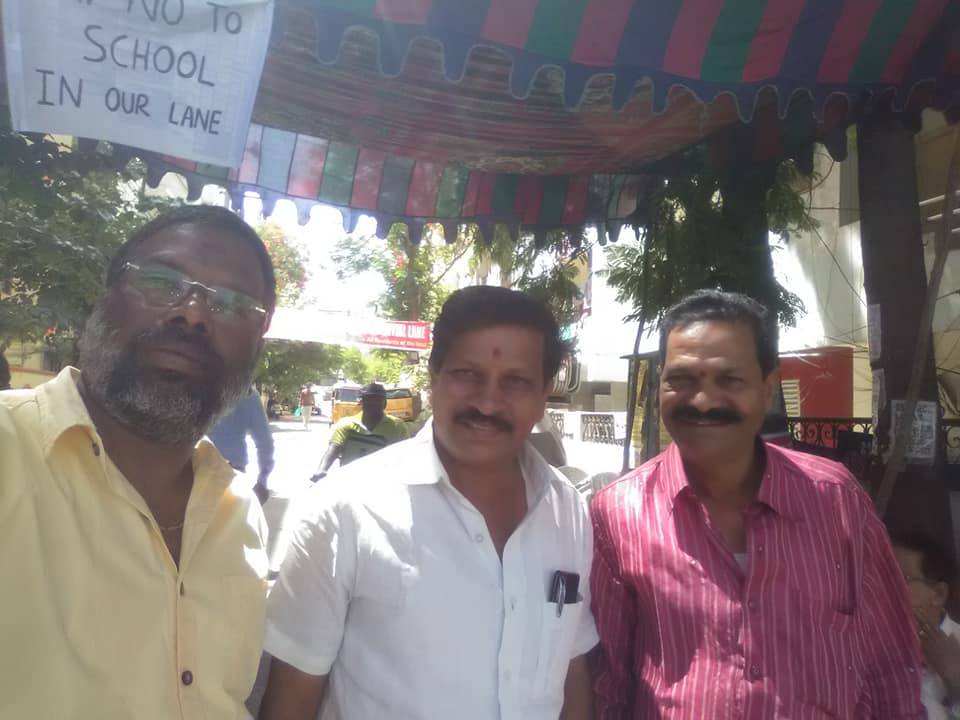 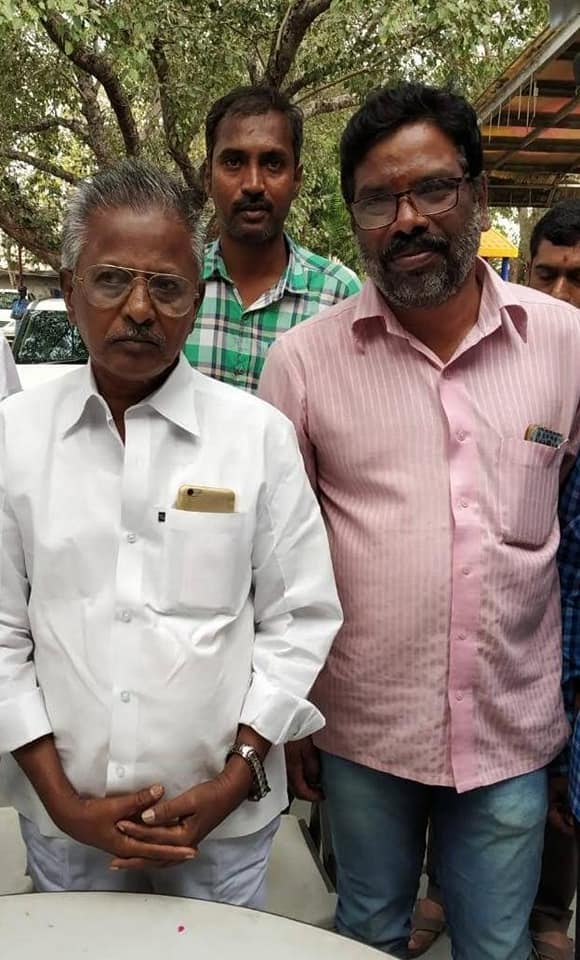 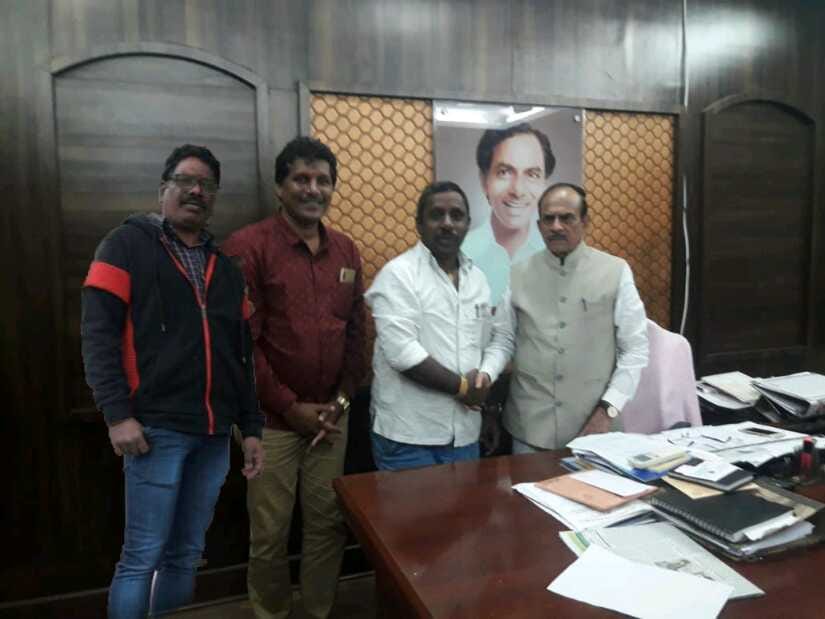 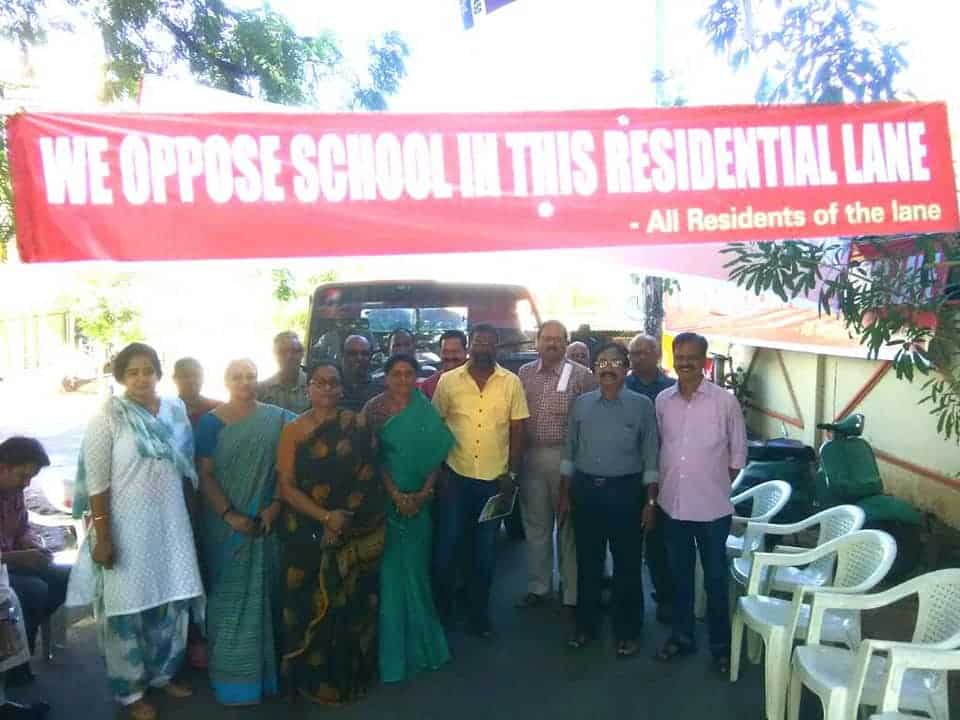 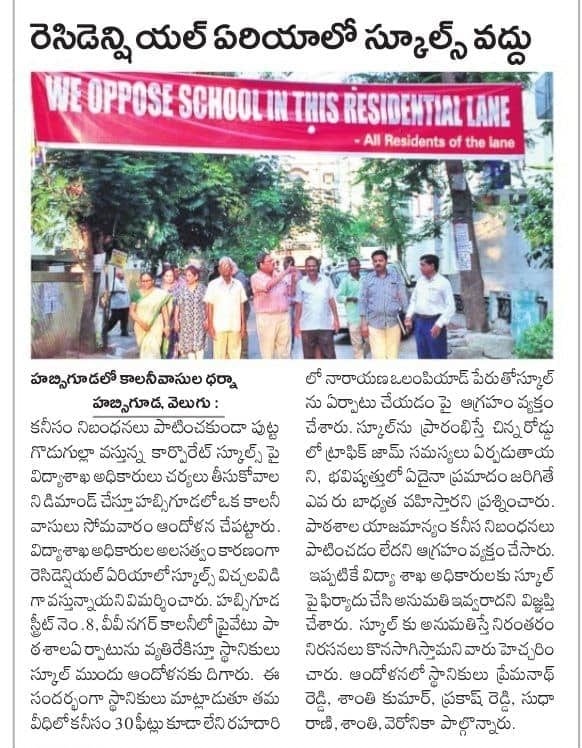 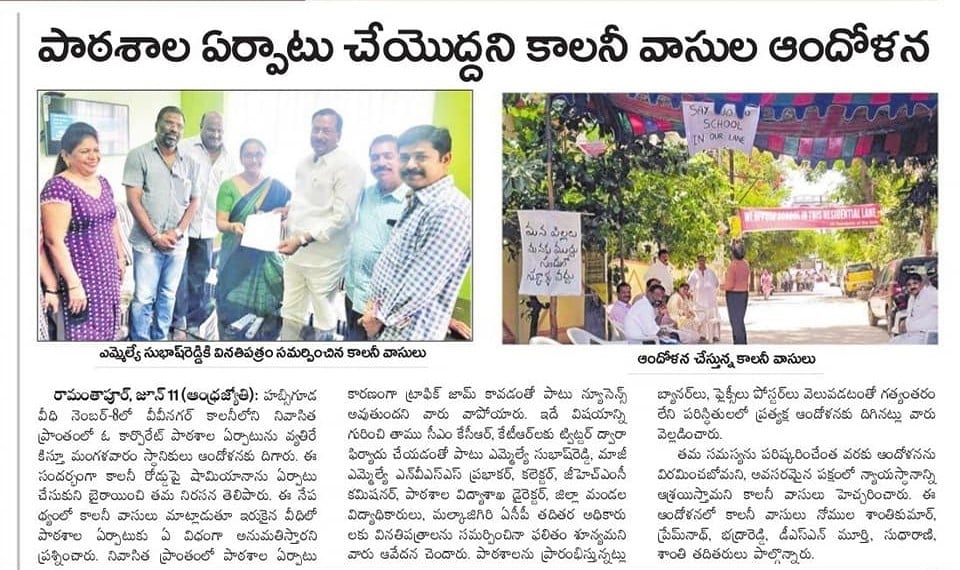 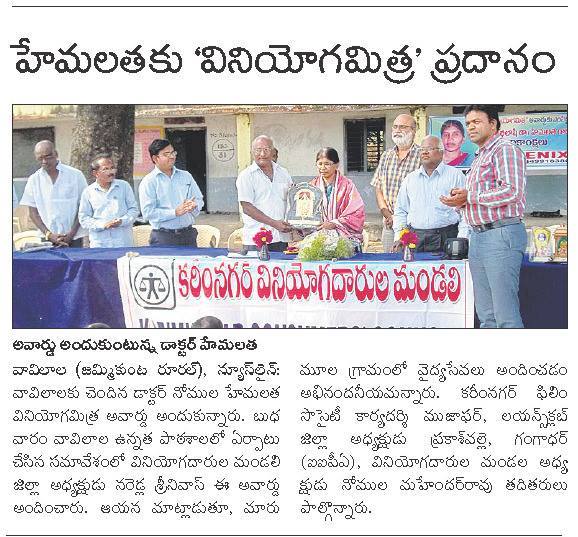 At last we won and succeeded by closing Narayana Olympiad School in our lane.. Thanks to those who supported us in this regard 💐 pic.twitter.com/XLarc4QDgO

@deo_malkajgiri Madam, kindly, understand our situation and please cancel all permissions of the school immediately in the interest of senior citizens and residents of colony. pic.twitter.com/mrkiebaPtU