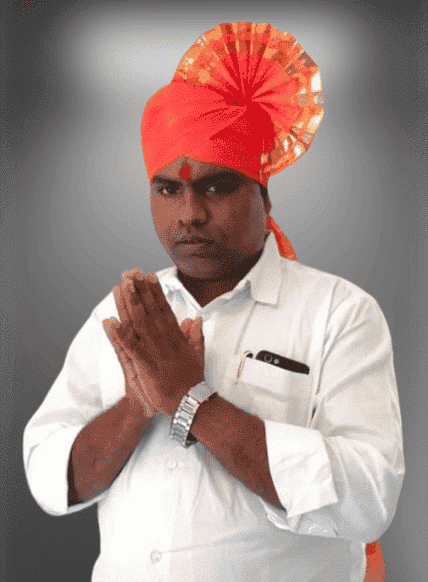 Shanker Banavath Nayak is an Indian politician and Social Activist of the LHPS and LPHS State Working President of Telangana.

On 15th May 1984, Shanker Banavath Nayak was born to the couple Mr. Banavath Surya Nayak and Mrs. Banavath shantamma and Raised in Kalwakurthy in the Indian State of Telangana.

In 2000, Shanker Banavath Nayak Completed his Secondary Board of Education from Zilla Parishat High School at Kalwakurthy. And he Acquired his Intermediate from KDR Government Junior College at Kalwakurthy in the year 2002. After Completion of his education started his career in social service On the other hand he simultaneously handled his family responsibilities.

Shanker joined the Lambada Hakkula Porata Samithi in the Nagarkurnool District in the year 2005. He was appointed as the Hyderabad District President and served in his respective position in 2009.

For his impressive performance during the course of his services, Shanker was designated as the State Vice President of Telangana in 2013 and has been served in the position quarterly with gratitude and perpetually working hard for the well-being of society.

His persistent attention and selfless dedication towards the service made him promoted to the LHPS State Working President in 2021 to promote the right perspective in people about the need for holistic and sustainable development by doing his part to alleviate the villager’s hardships.

From the day of their inception into politics to the present day, he has been working tirelessly for the welfare of the people, constantly striving for the development of the Community and the society, and rendering desperate service to society through the positions he has been appointed to. 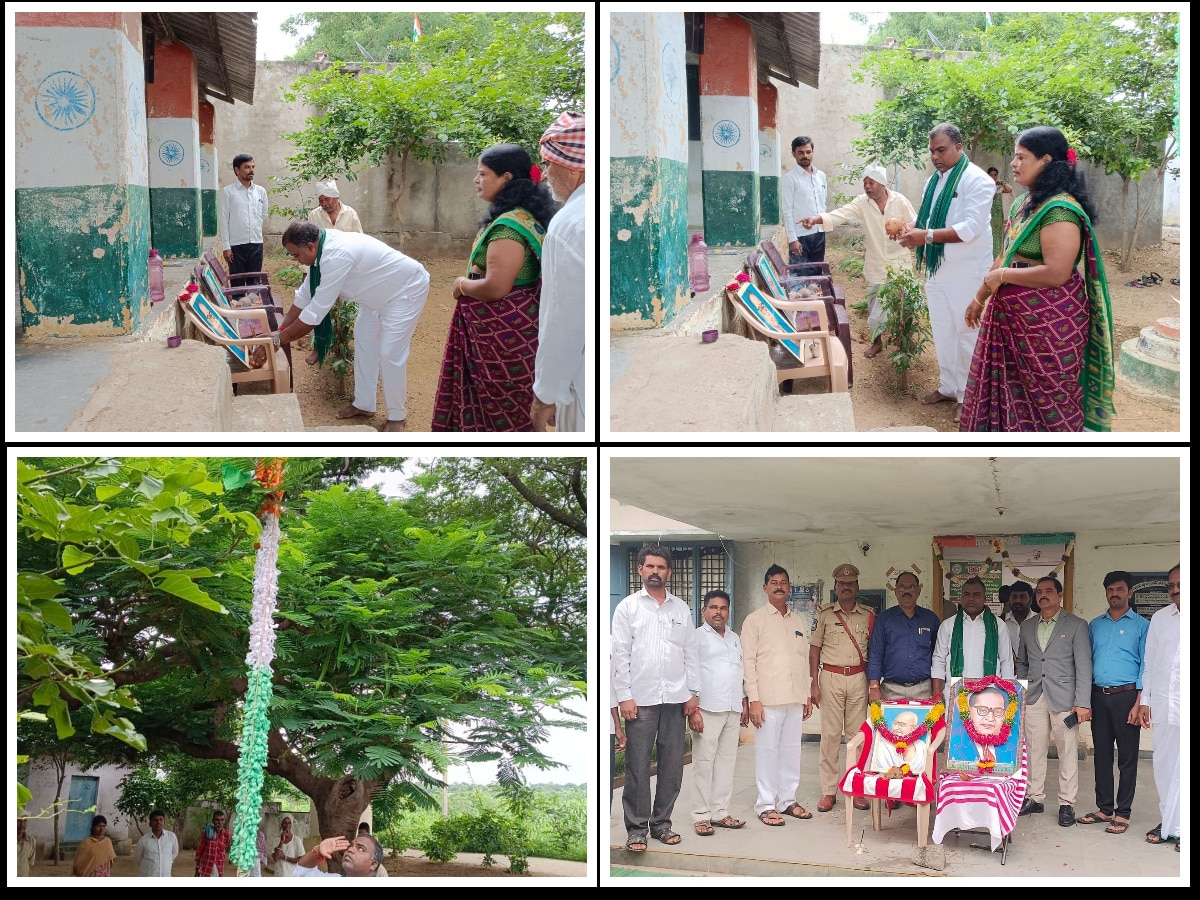 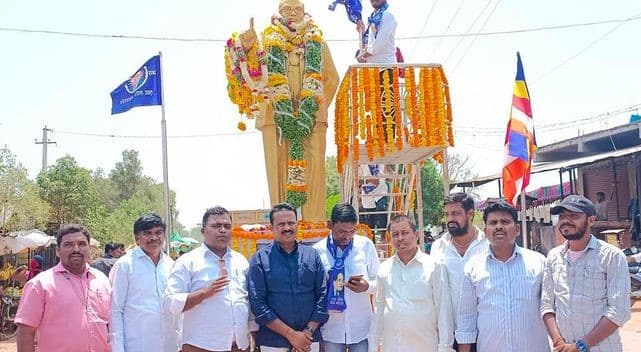 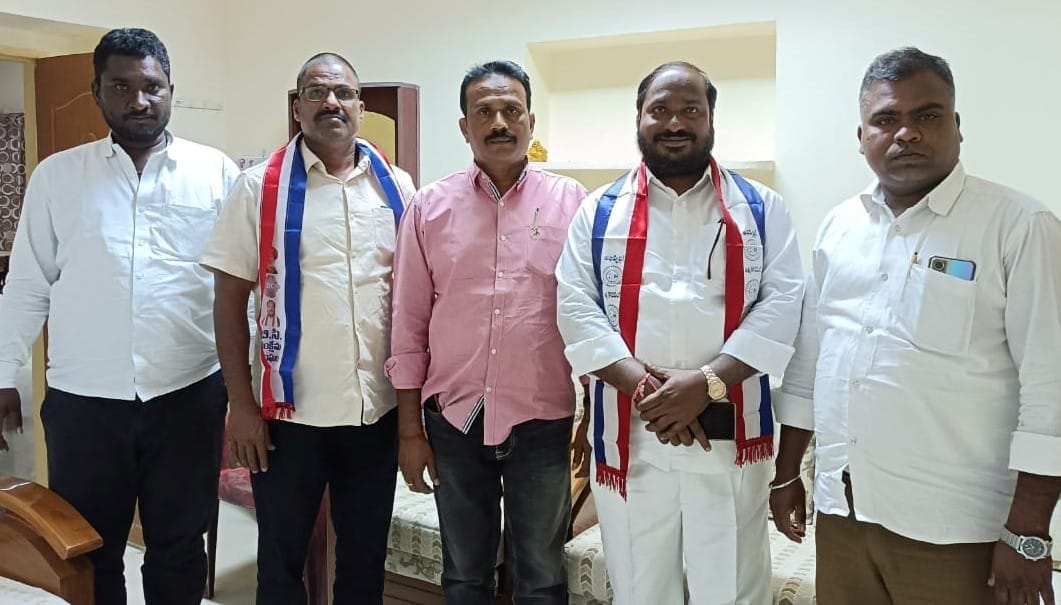 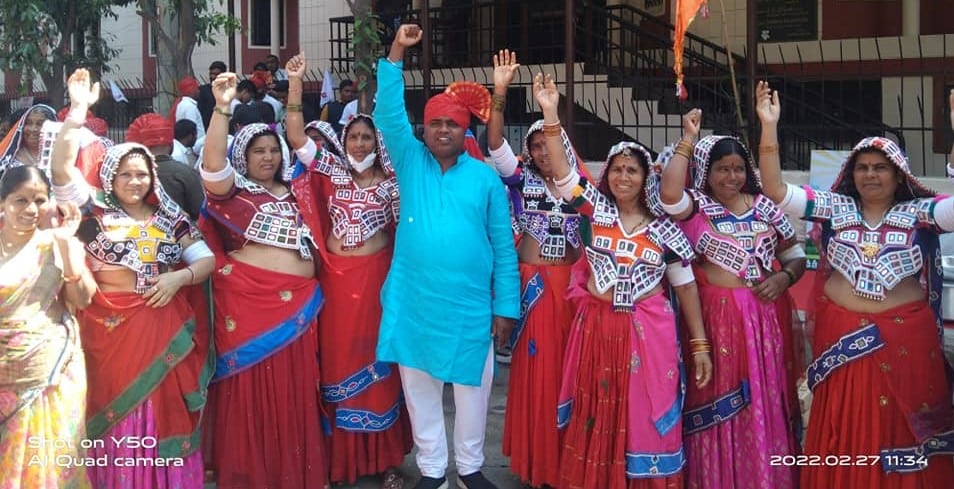 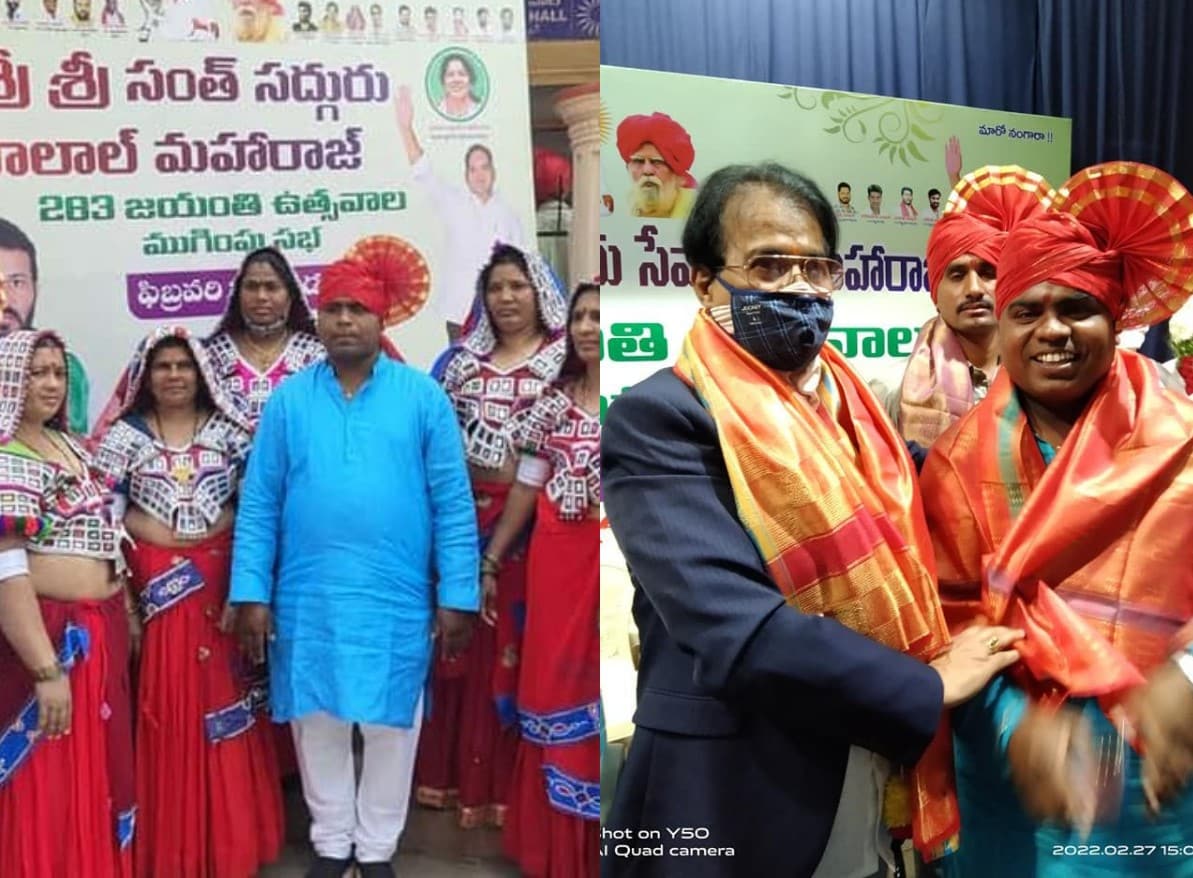 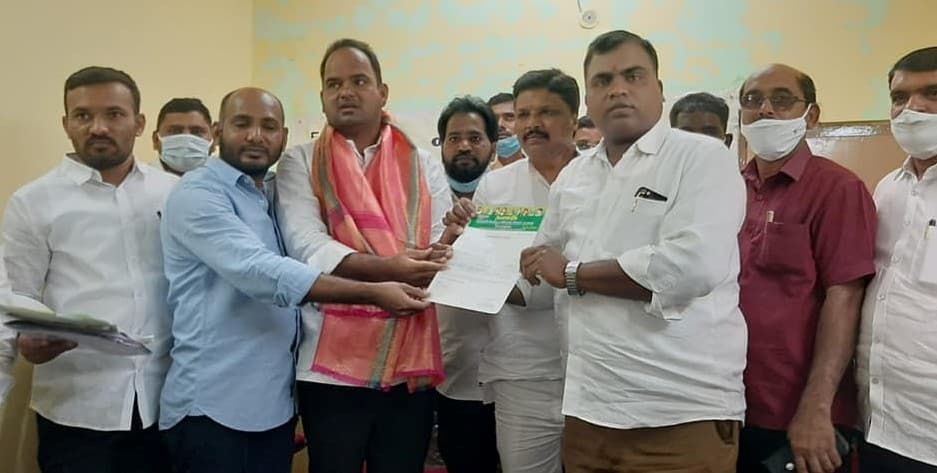 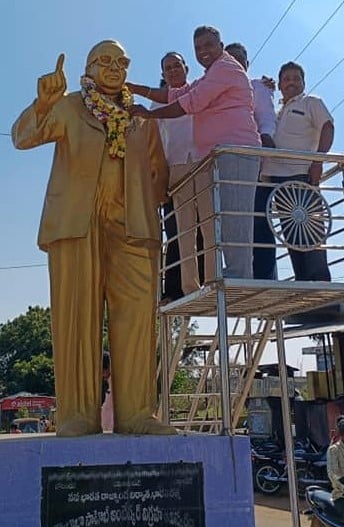 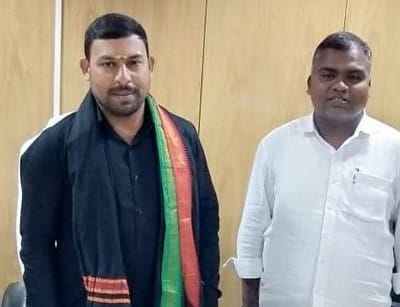 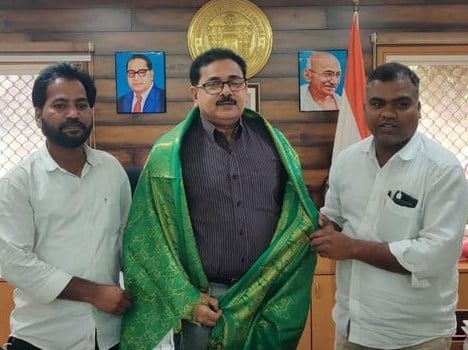 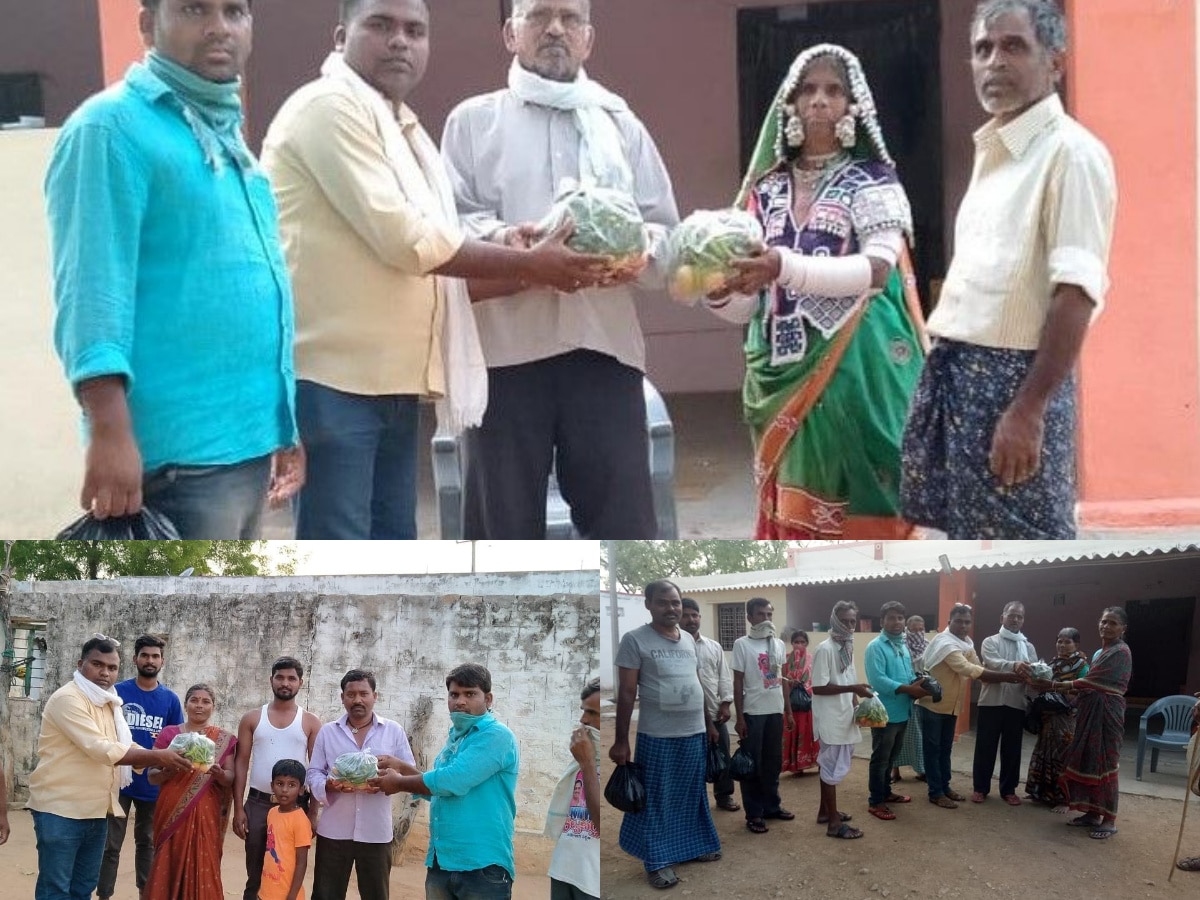