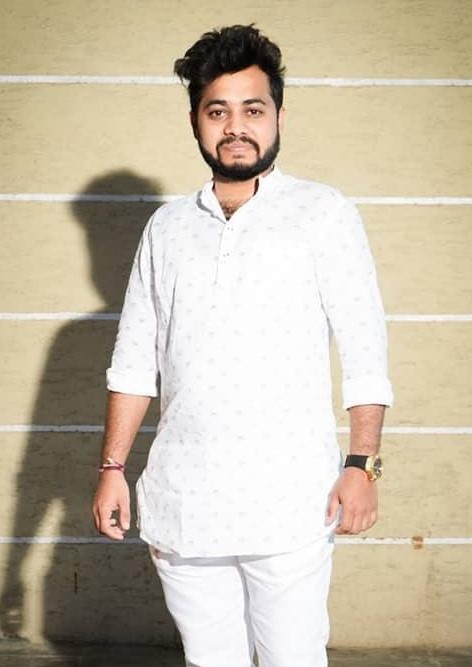 On 06th October 1998, Sai Ram Reddy was born to the couple Shamshabad Krishna Reddy and Uma Rani in Uppal Depot.

Sai Ram Reddy obtained his Board of Secondary Education at Bhashyam high school, located at Boduppal. From 2014-to 2016, he earned Intermediate from Sri Medha junior college, which resided at Habsiguda. He is a Graduate(Degree) from Tapasvi degree college, located at Dilsukhnagar.

Sai Ram Reddy is enthusiastic about Social Service and is always willing to contribute to the advancement of the country. His passion to serve others prompted him to enter politics. In 2016, he entered politics and started his political career as a member of the Bharatiya Janata Party (BJP).

Sai Ram Reddy positioned himself as a Public Leader as soon as he joined the party by contributing to the party’s welfare activities. In honor of his efforts and devotion, party authorities identified him as a Party Worker and a Social Worker, as well as a major strategist for his role in effectively working as a party activist.

His unpretentious service captured the attention of the people, who expected to connect with him. While originally a Party Leader, Sai Ram Reddy has slowly improved his public prominence over the years by contributing to the BJP’s development.

In honor of his remarkable service and valuable contribution to society, he was appointed and assumed responsibility as Peerzadiguda Municipal Vice President by BJYM.

Sai Ram Reddy is a Devoted Admirer of Chatrapati Shivaji Maharaj, a legendary liberation warrior, and Indian emperor. He commits to his ideologies and regards his views in high regard. He has prepared and paid tributes to his birth and death anniversaries.

Activities are undertaken by Sai Ram Reddy being a responsible Leader: 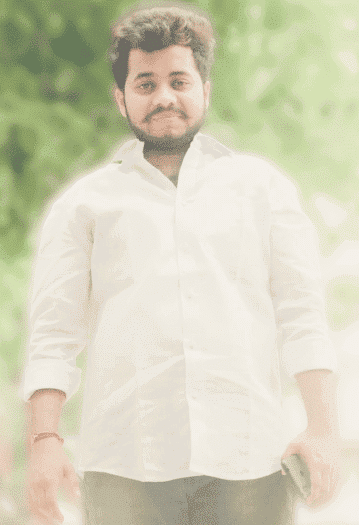 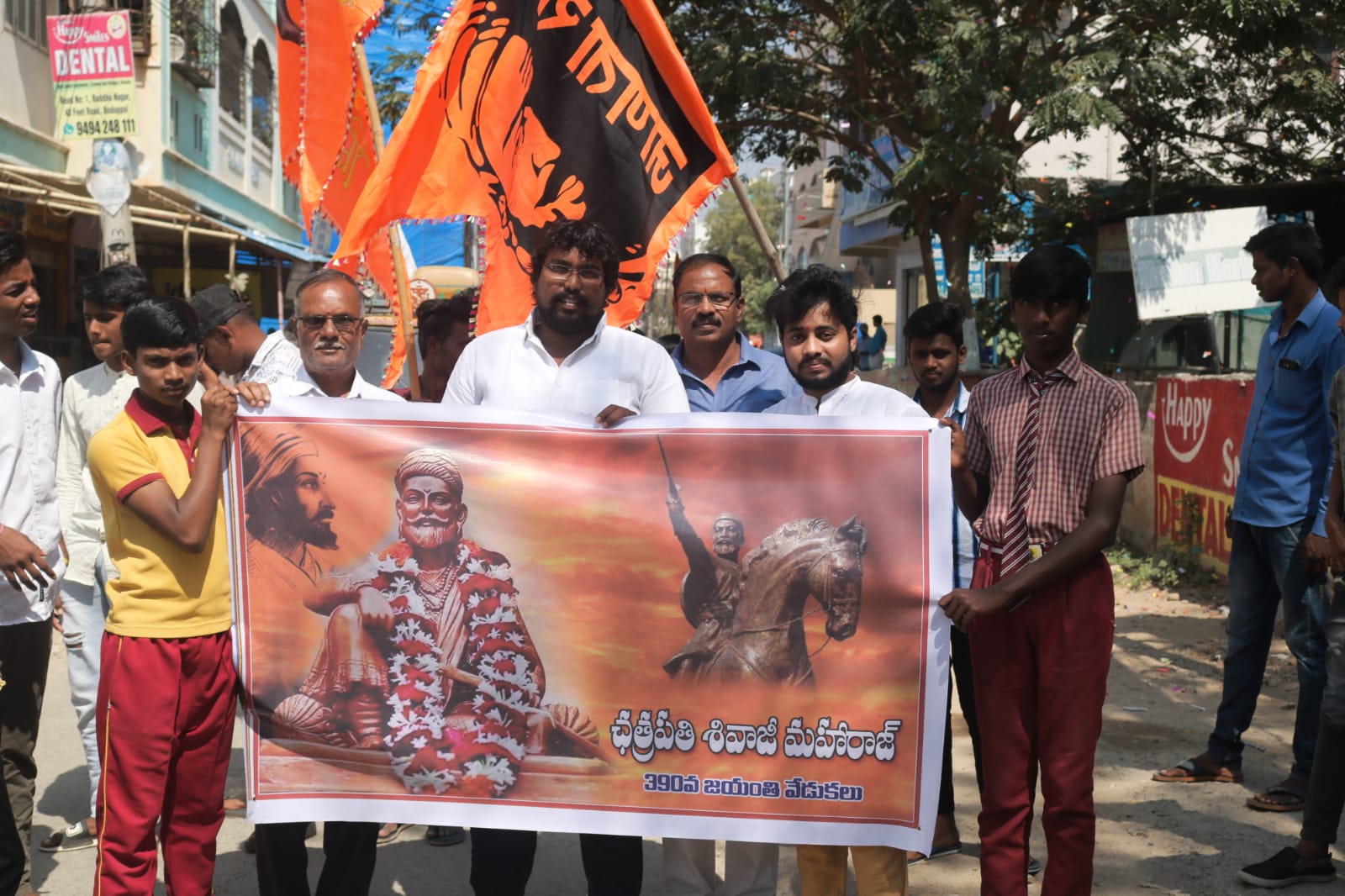 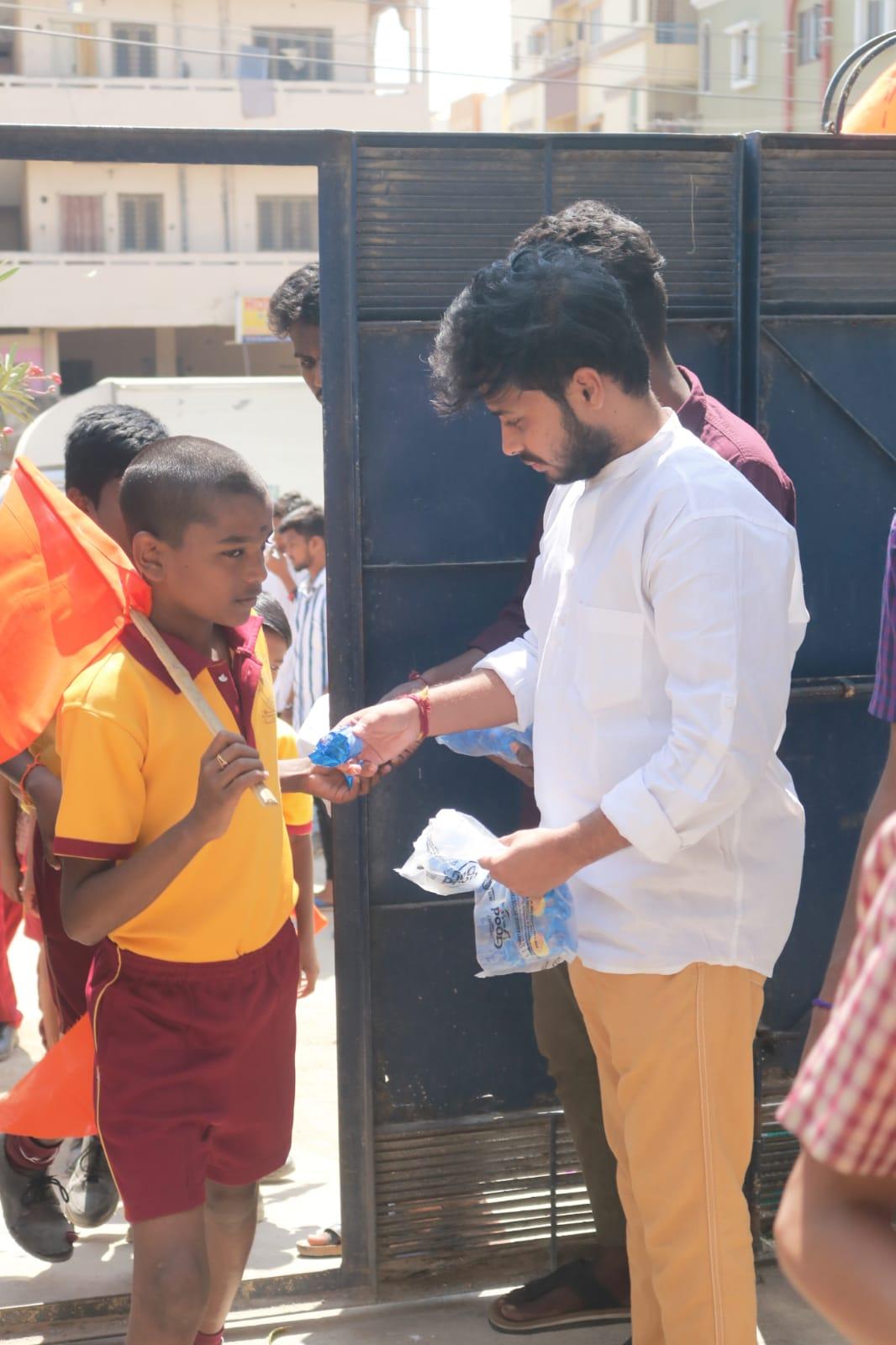 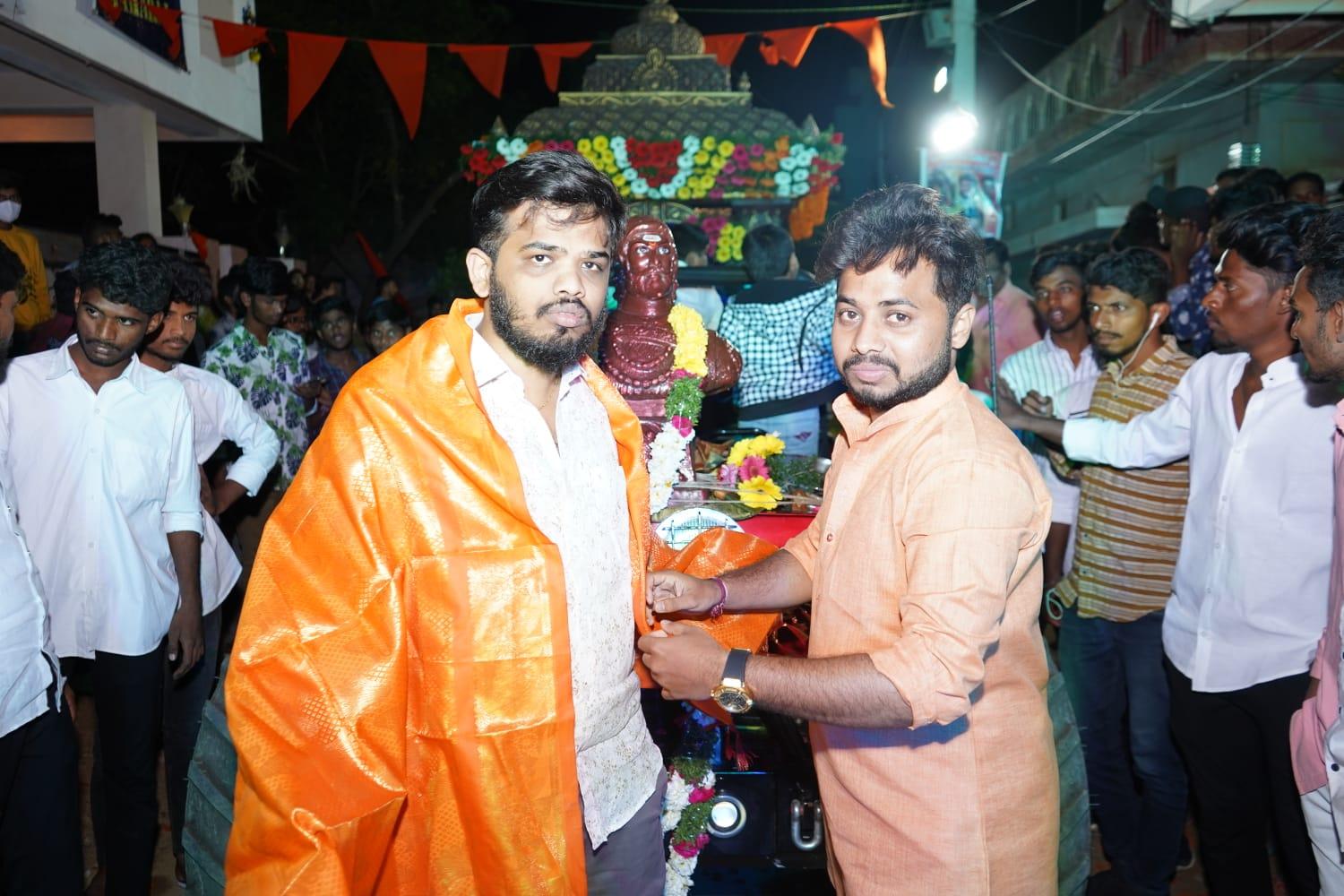 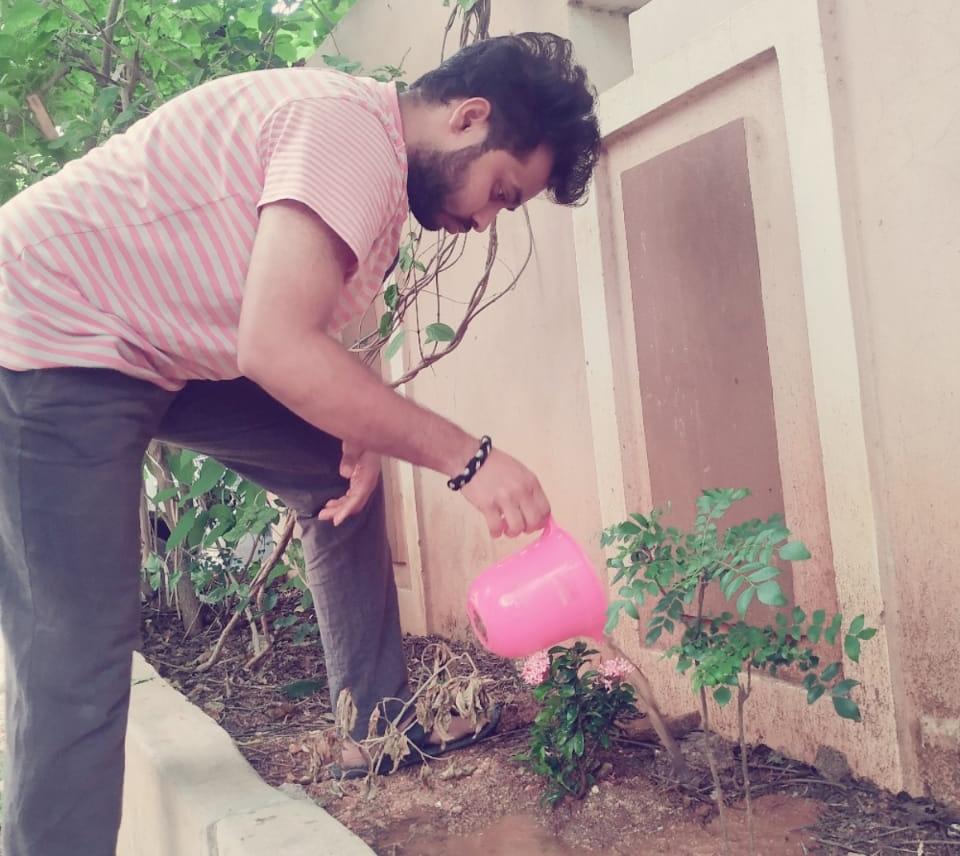 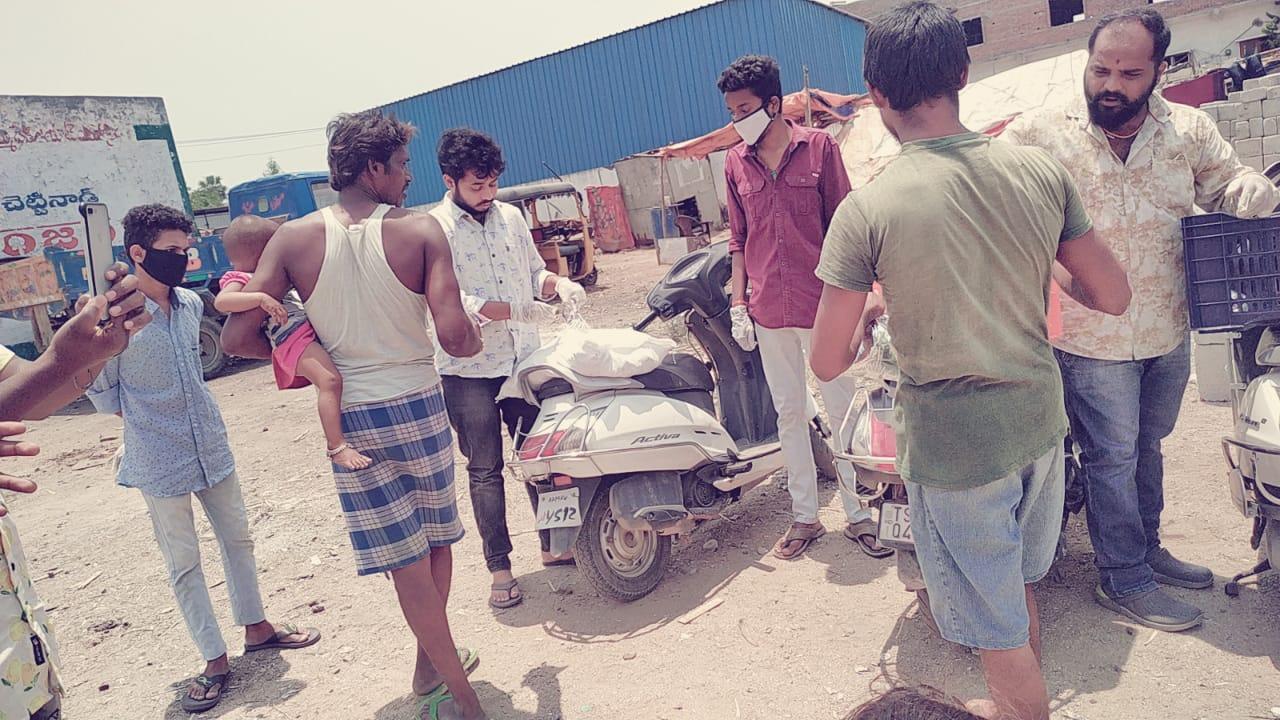 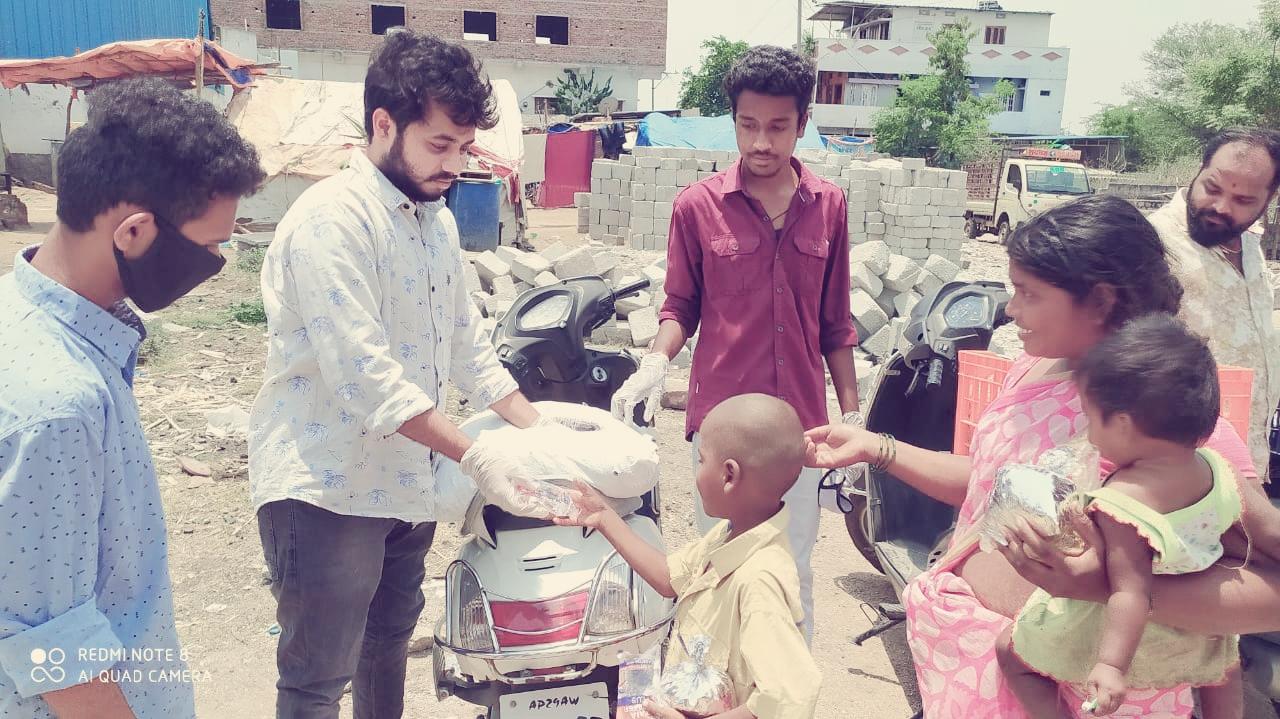 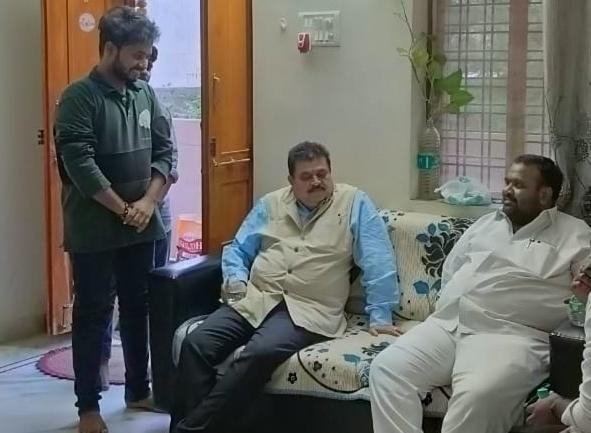 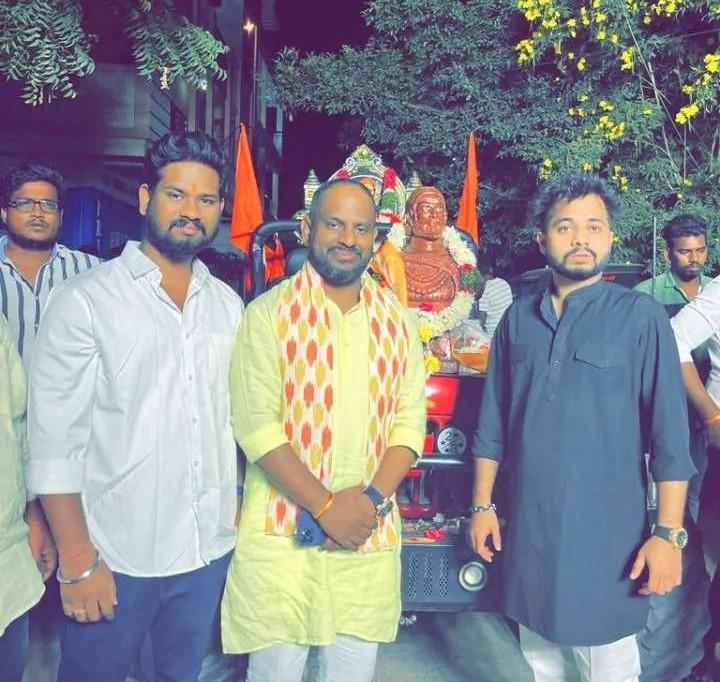 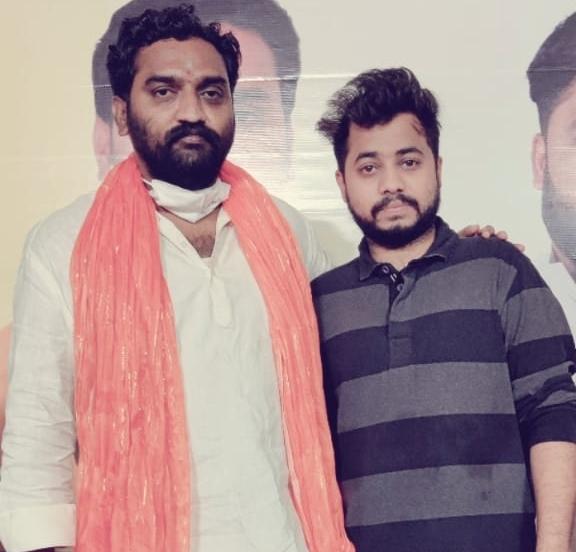