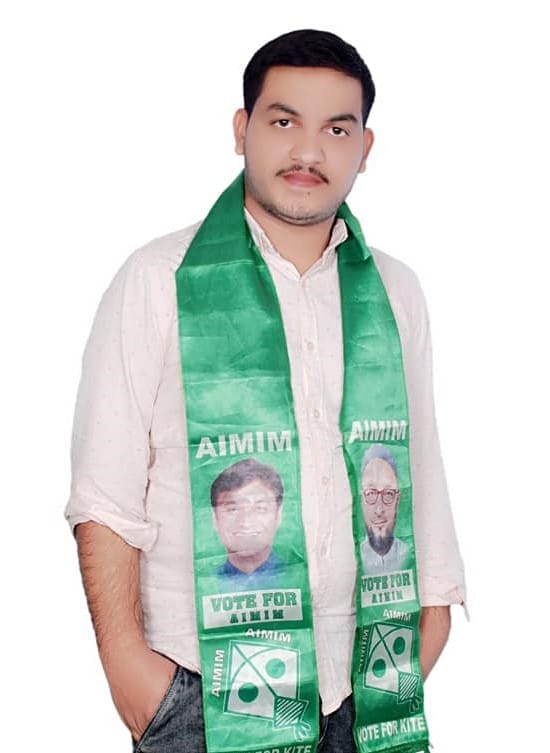 Shaik Yusuf is an Indian politician belonging to the All India Majlis-E-Ittehadul Muslimeen(AIMIM) Party. He is currently serving as the Minority Leader from Sundupalle, Rajampet Mandal. He was born on 22nd May 1997 in Kadapa. His parents were Shan Basha and Famadi.

In 2010, Yusuf earned his Board of Secondary Education from ZP high school, located at Sundupalle. He completed Intermediate from MKR junior college in 2012. In 2016, Yusuf did Journalism at Kakatiya University.

He was a Journalist by his Profession.

Yusuf gets into Political Life through the All India Majlis-E-Ittehadul Muslimeen party.

Yusuf worked as a Party Activist by taking part in the party’s welfare programs. He was recognized as a key strategist for being instrumental in successfully working as a party activist. His contribution to the party’s victory impressed senior political leaders. As a result of this, he was eventually appointed the Youth President of the AIMIM party in 2018.

Yusuf was credited for having successfully carried out the responsibility of being Youth President. His continuous effort, hard work promoted him as Minority Leader and he currently serving in the position.

NSR News Channel MD. Shiva reddy congratulated Youth President Shaik Yusuf, who was elected at a very young age as a reporter and a member of the Local Times International Europe Federation of Journalists and NRIs. On this occasion he said that Yusuf should climb high peaks professionally.

Yusuf’s effort during the Covid Crisis:

-Yusuf rendered his service to the Sundupalle people even during the corona which terrorized the whole country.

-Yusuf put effort even during the Covid second wave. 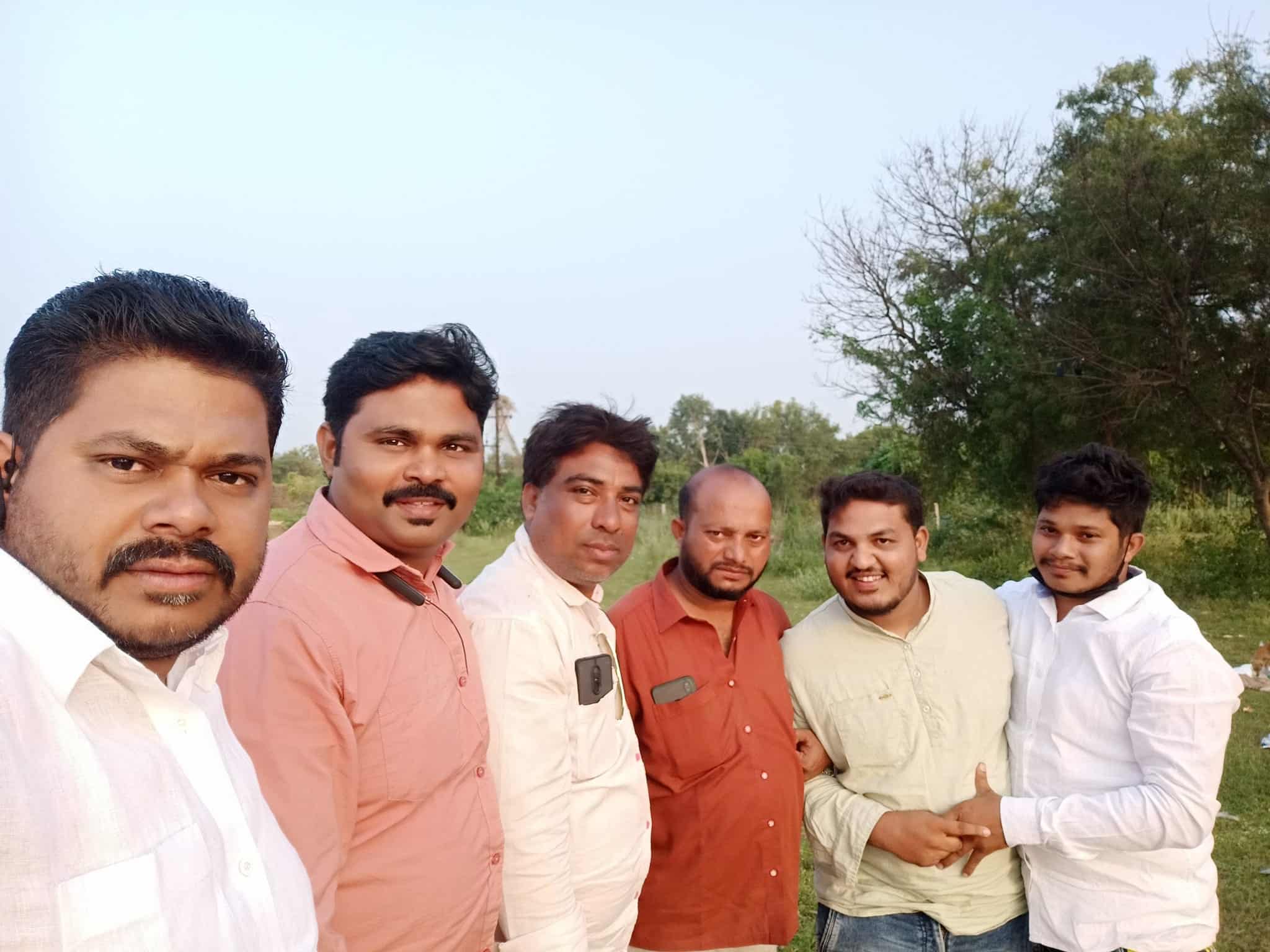 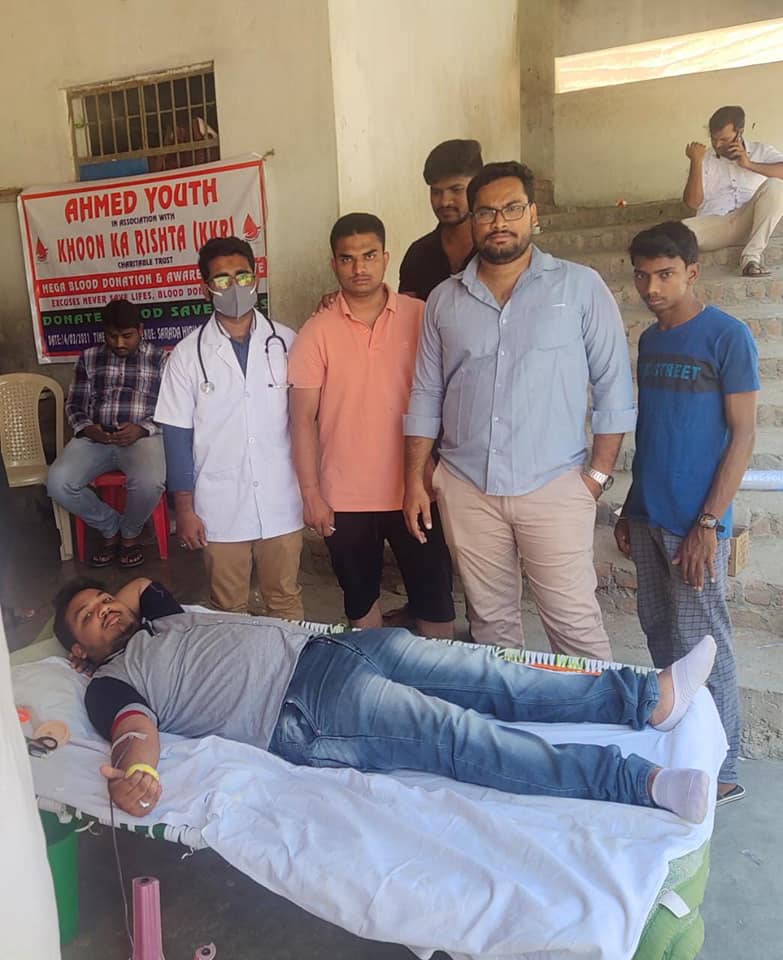 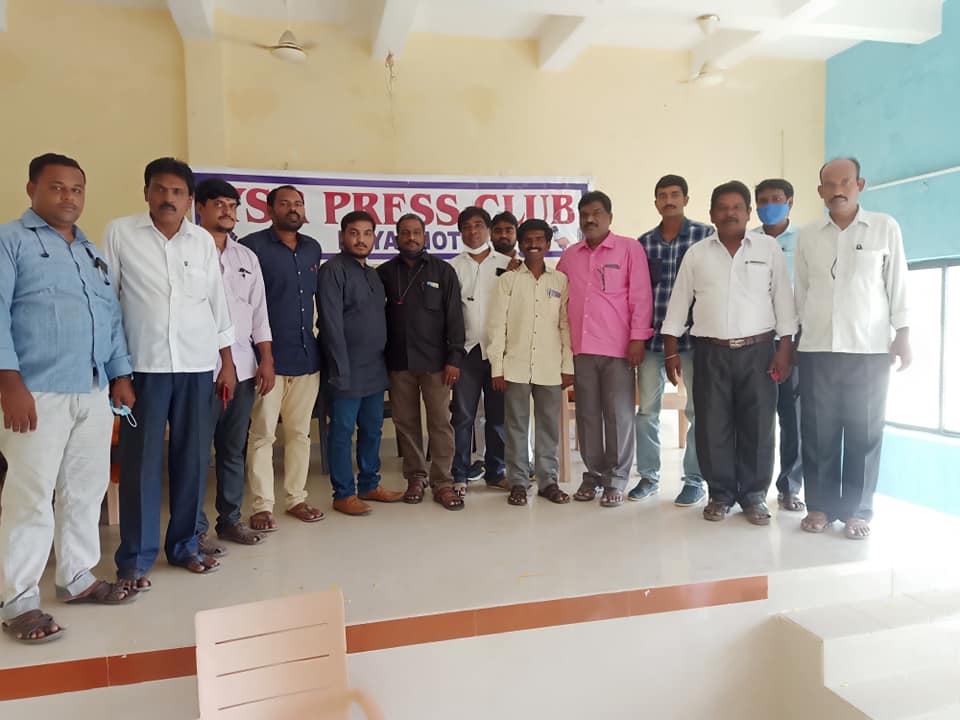 Shaik Yusuf at a variety of AIMIM Party Activities 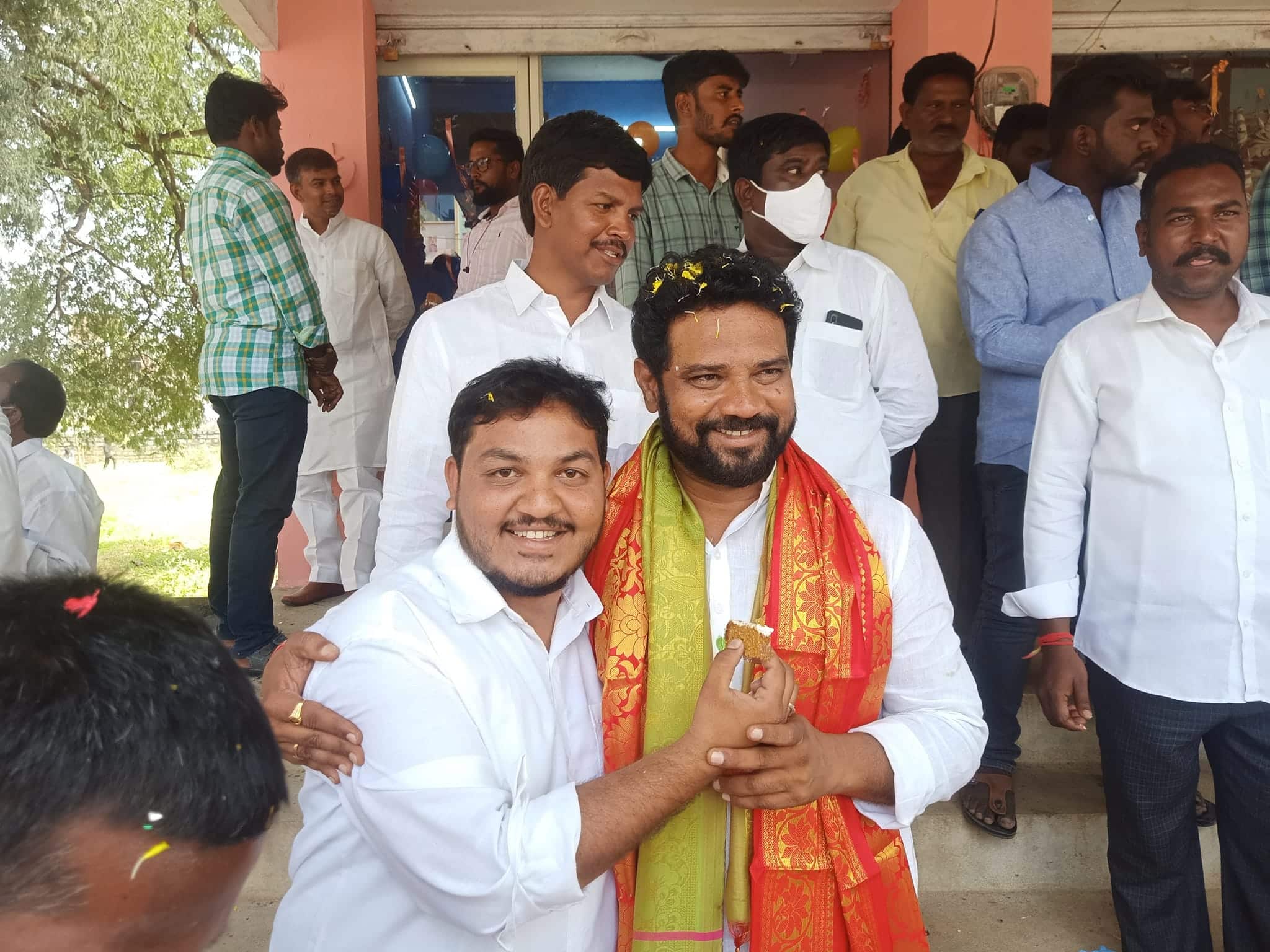 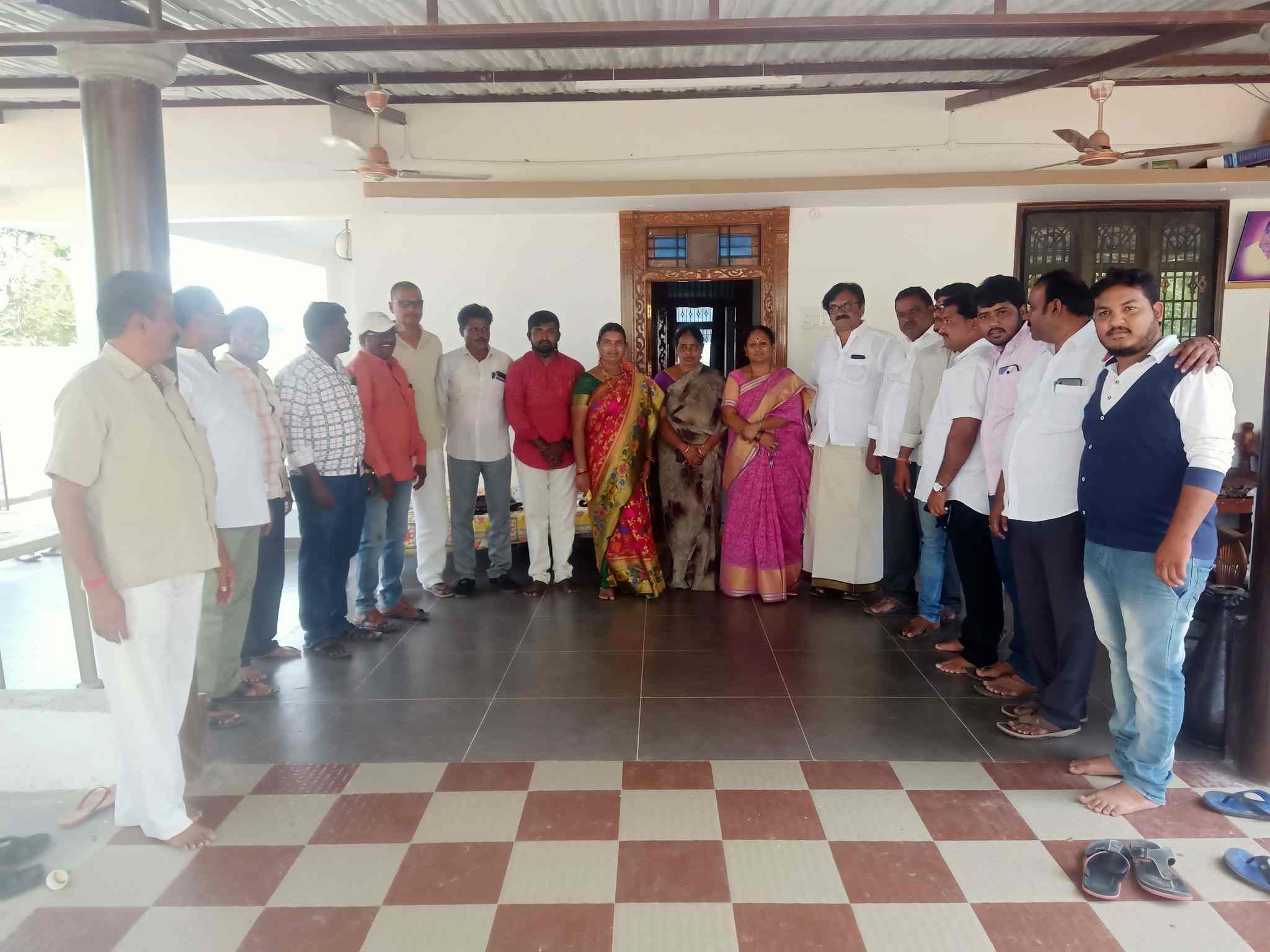 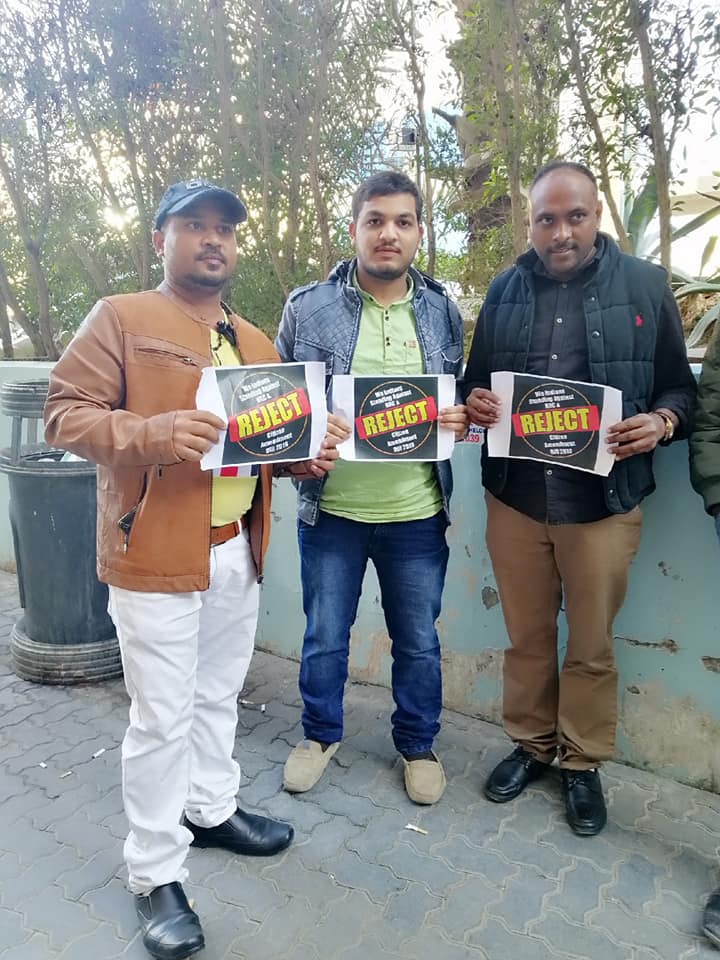 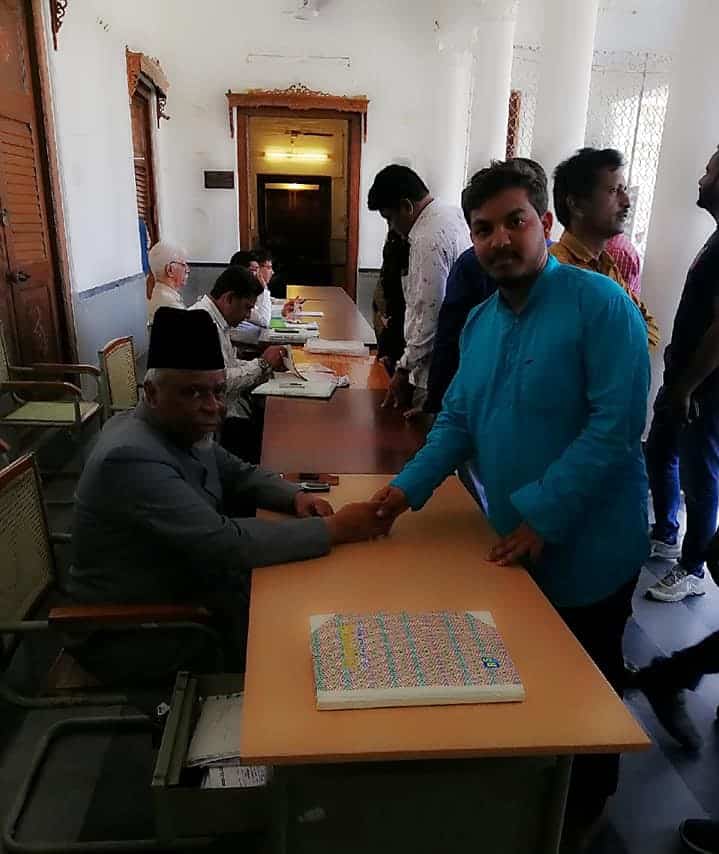 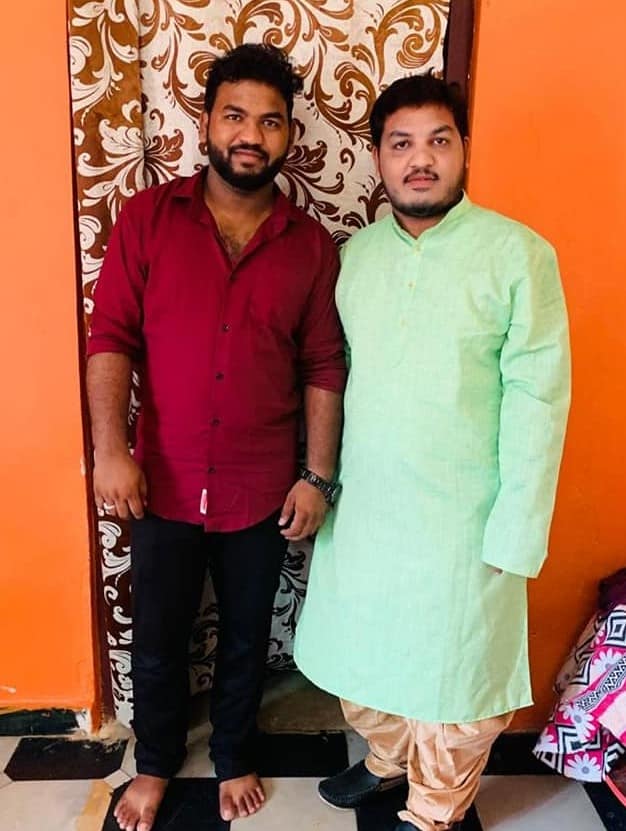 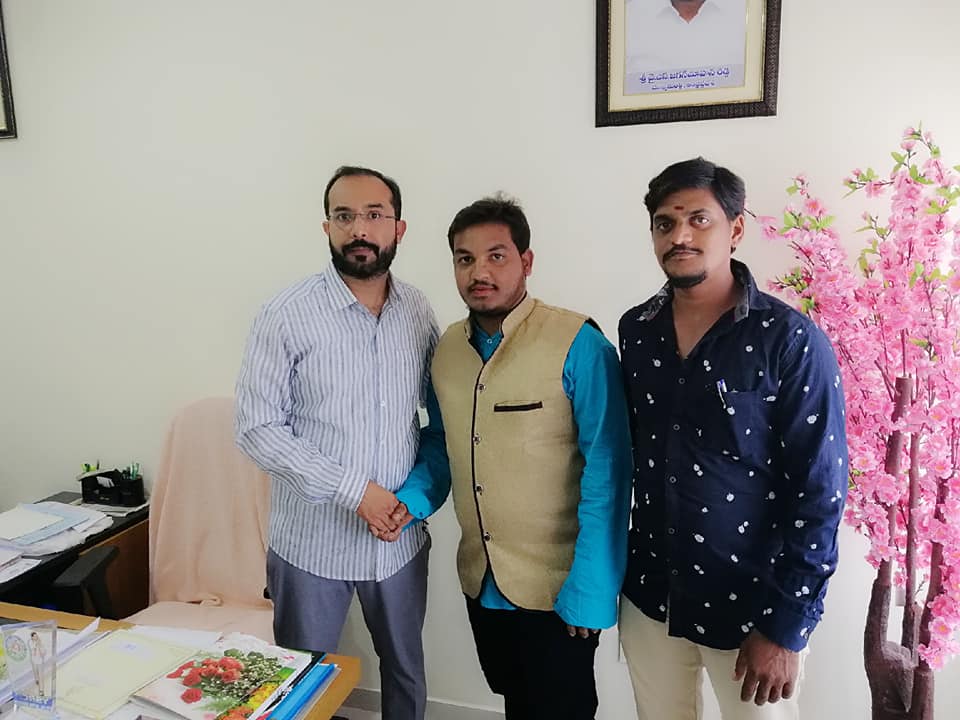 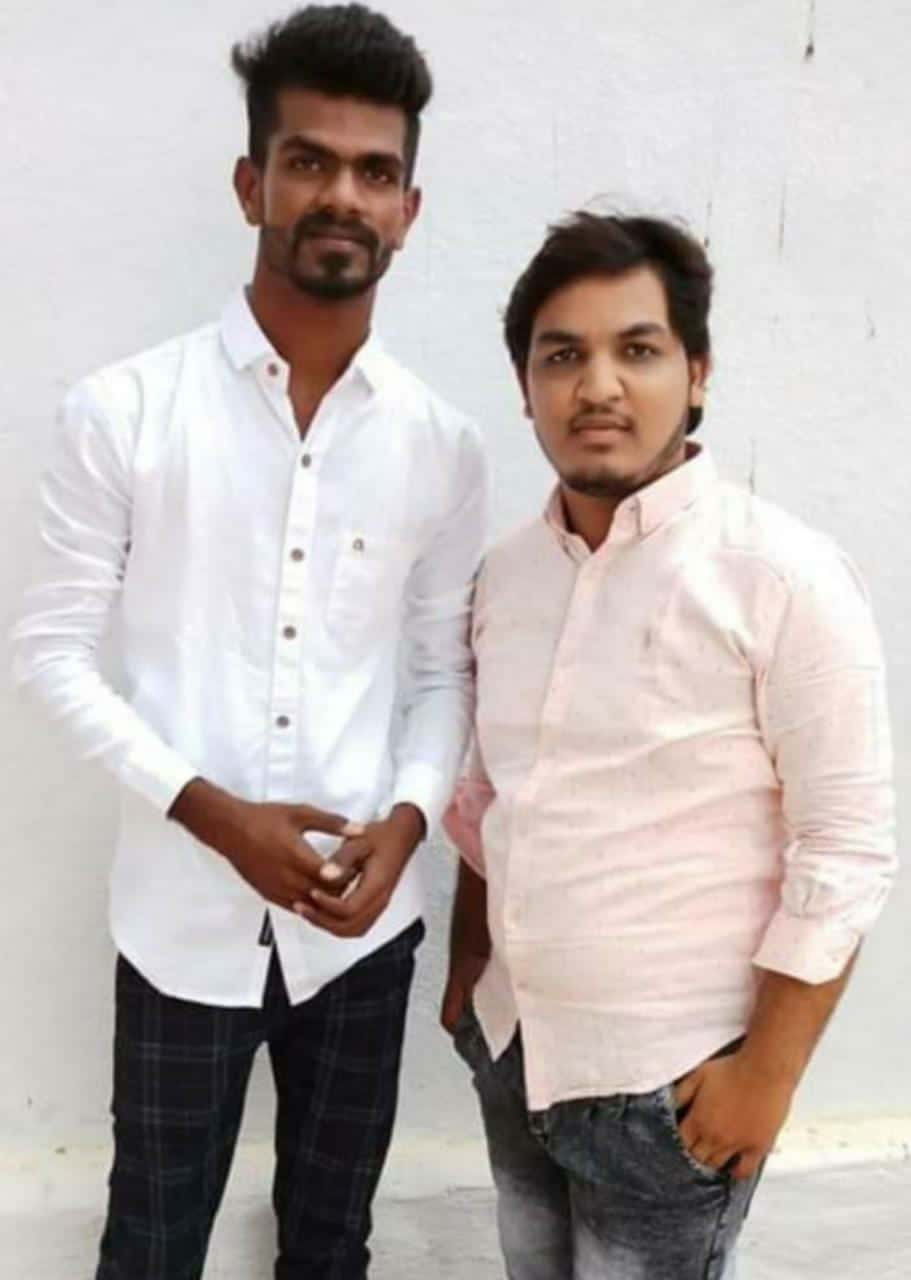 through the AIMIM party

of Sundupalle from the AIMIM party

from the AIMIM party