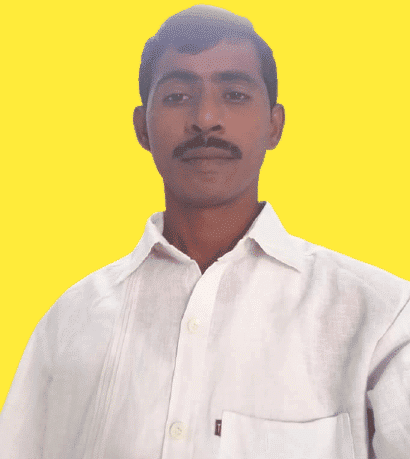 Shaik Subhani is an Indian politician and current TDP Youth Leader from Achampeta Village of Guntur District in the Indian State of Andhra Pradesh.

On the 03 of May 1987, Subhani was born in Achampeta village of Guntur District to the couple Shaik Nanib and Shaik Kannamsa.

In the year 1984, he earned his Secondary Board of Education from Sarabaih High School resided at Sattanapalli.

In the year 1995, Subhani commenced his political career by joining the Telugu Desam Party (TDP) founded by N.T Rama Rao who is an Indian actor, producer, director, film editor, and politician, and also who served as Chief Minister of Andhra Pradesh.

Activities Rendered as a TDP Activist-

For his determination, he was promoted as the Town Youth Leader from TDP to discharge his duties from 2001 only for the good of the people without compromising on the trust placed in him by the party. 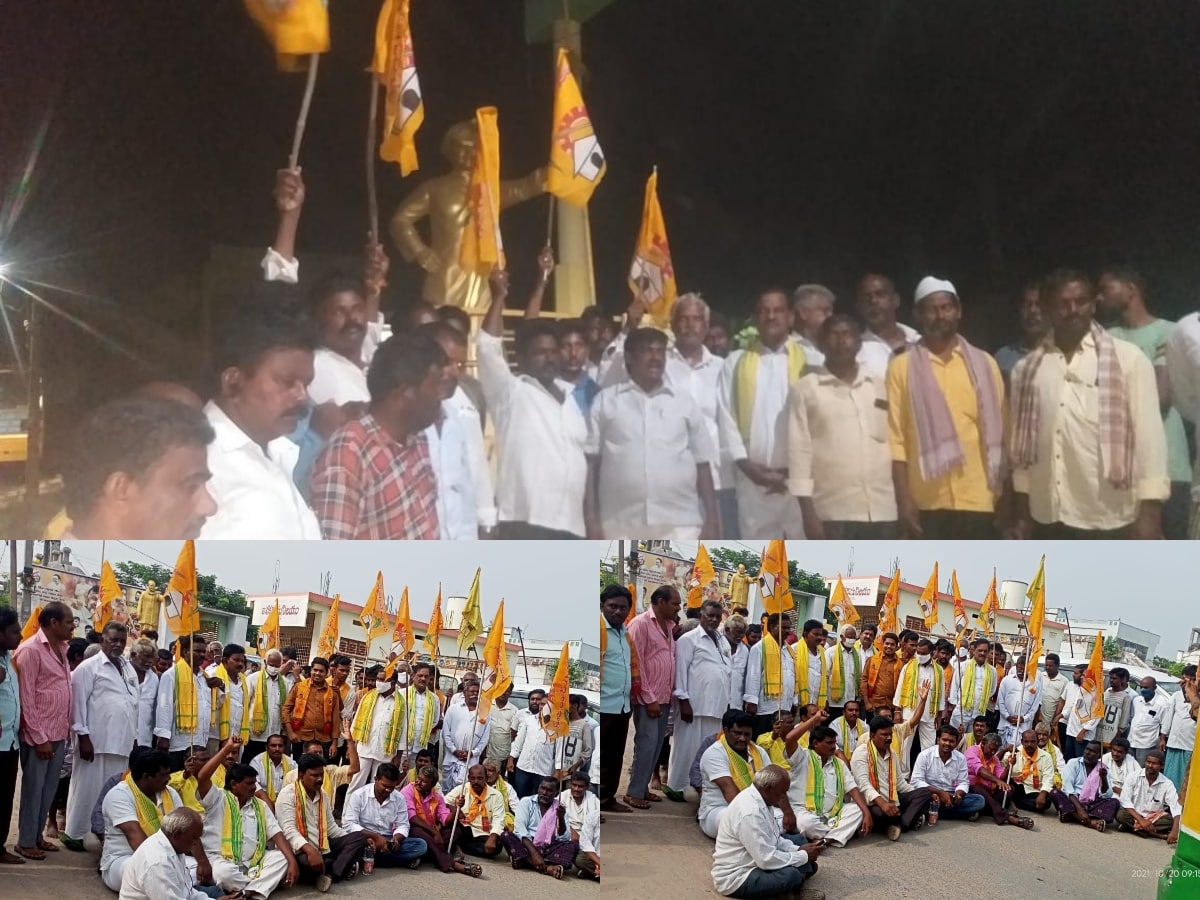 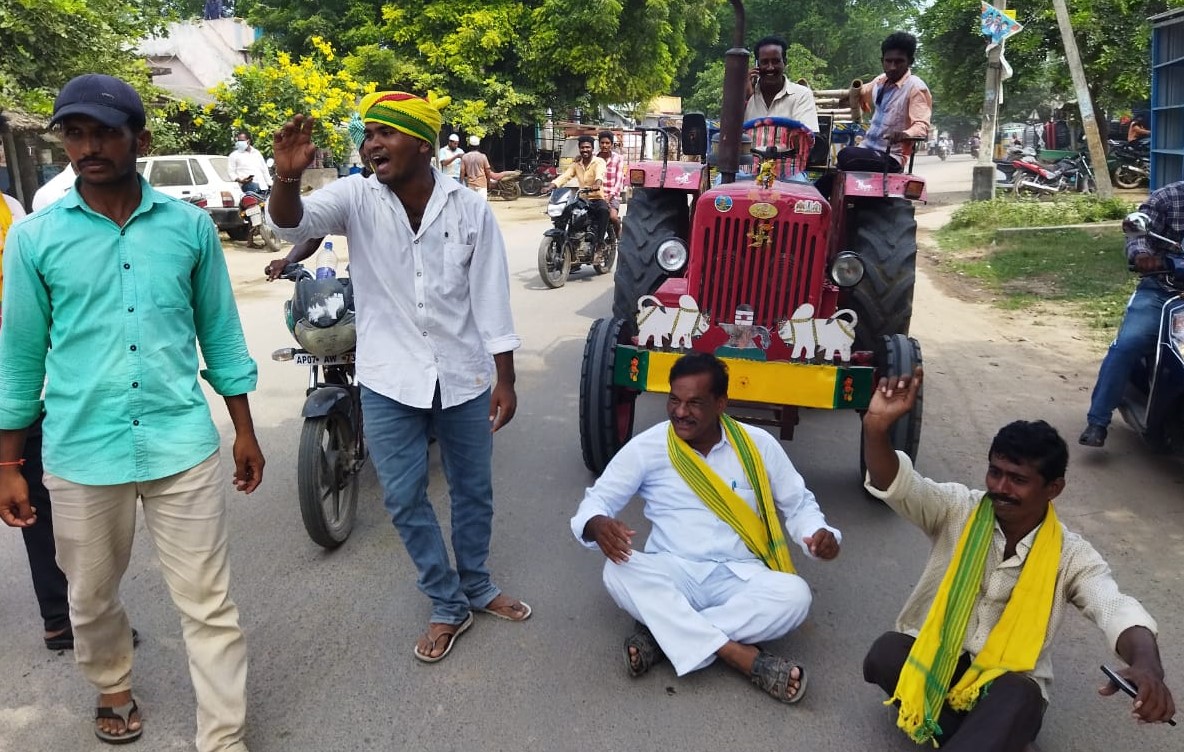 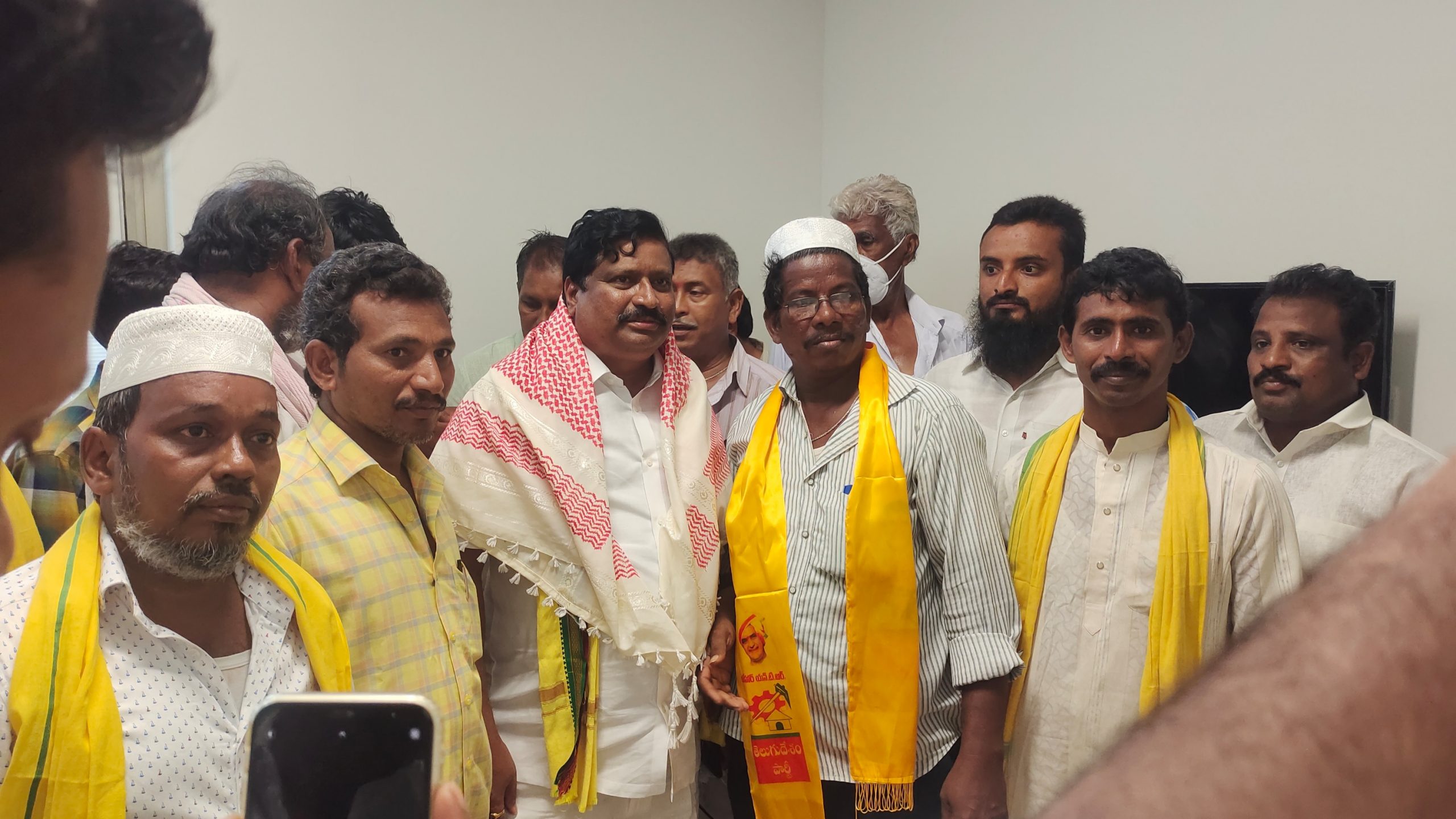 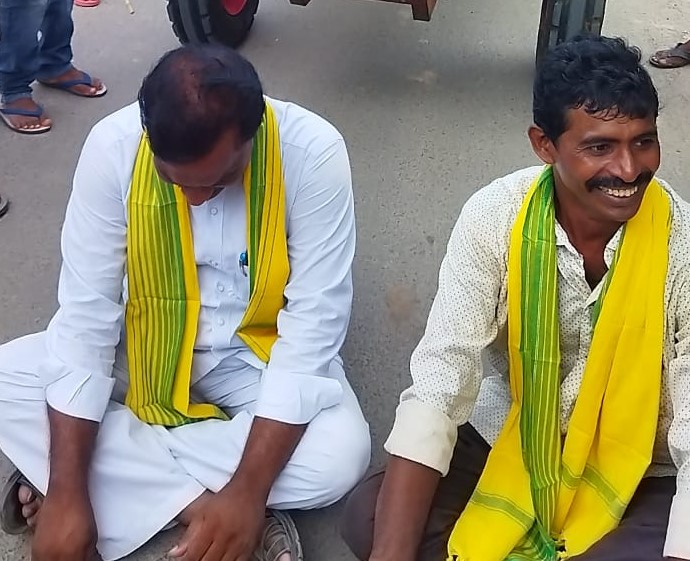 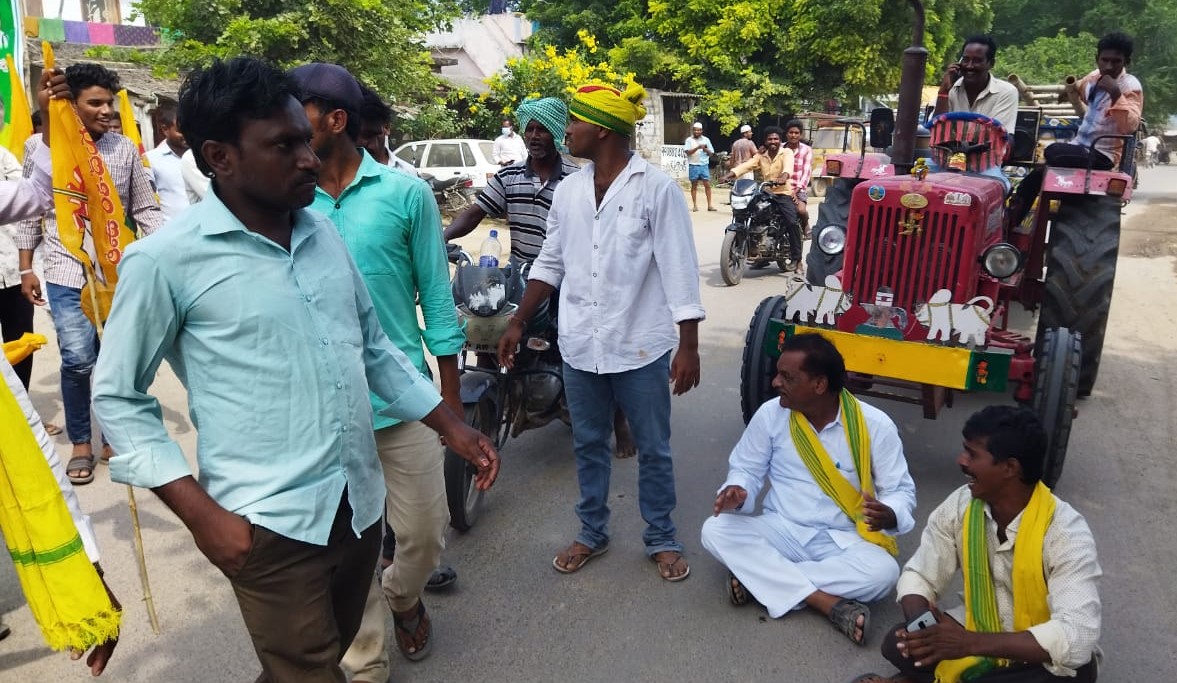 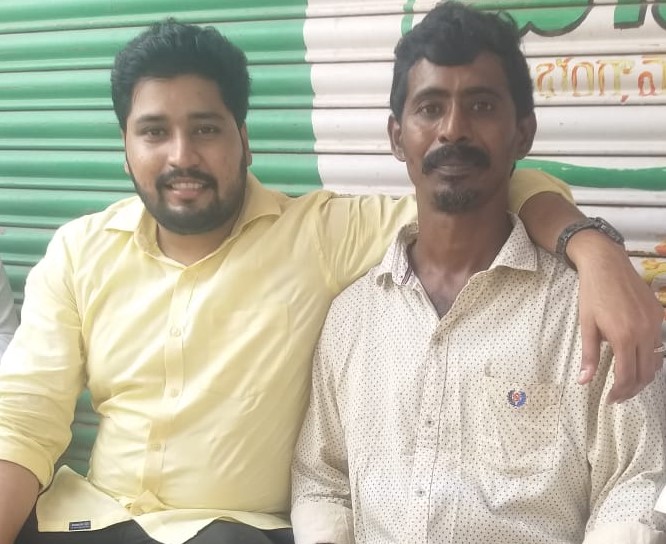 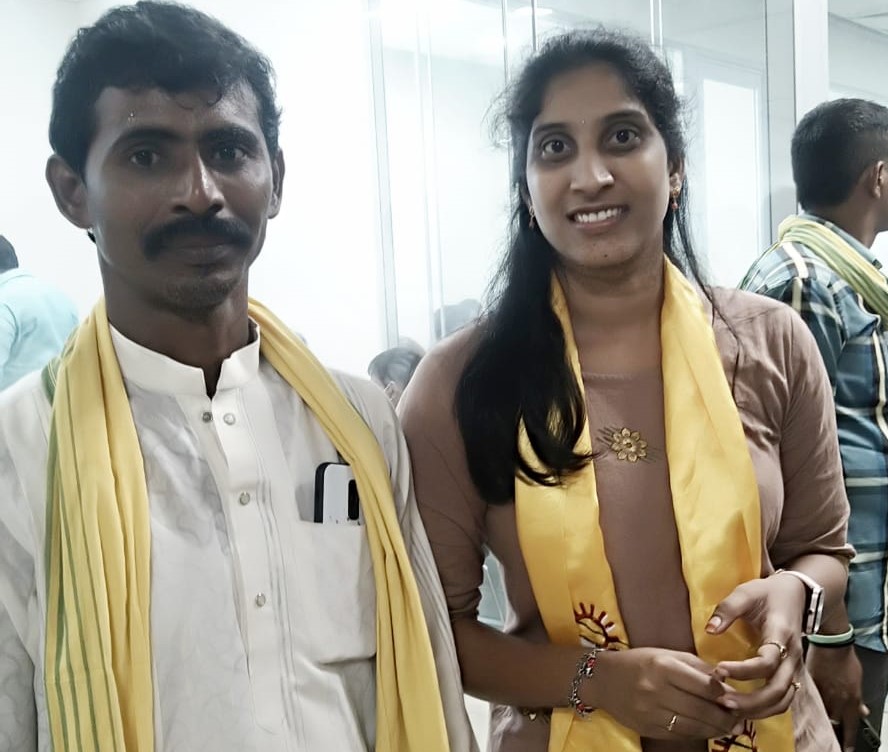 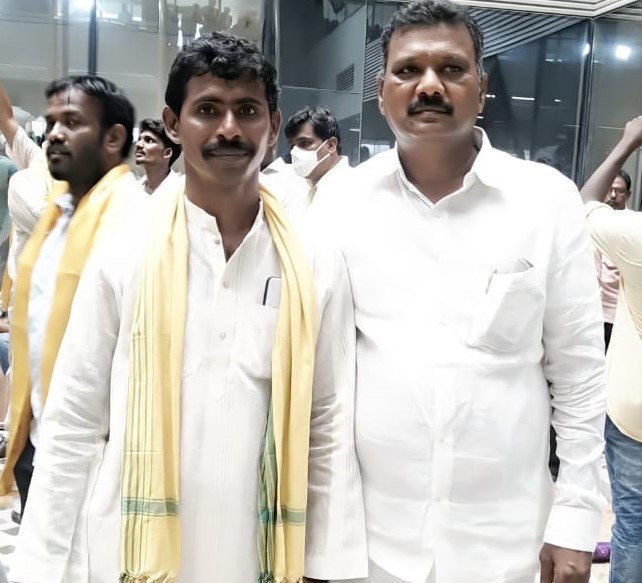 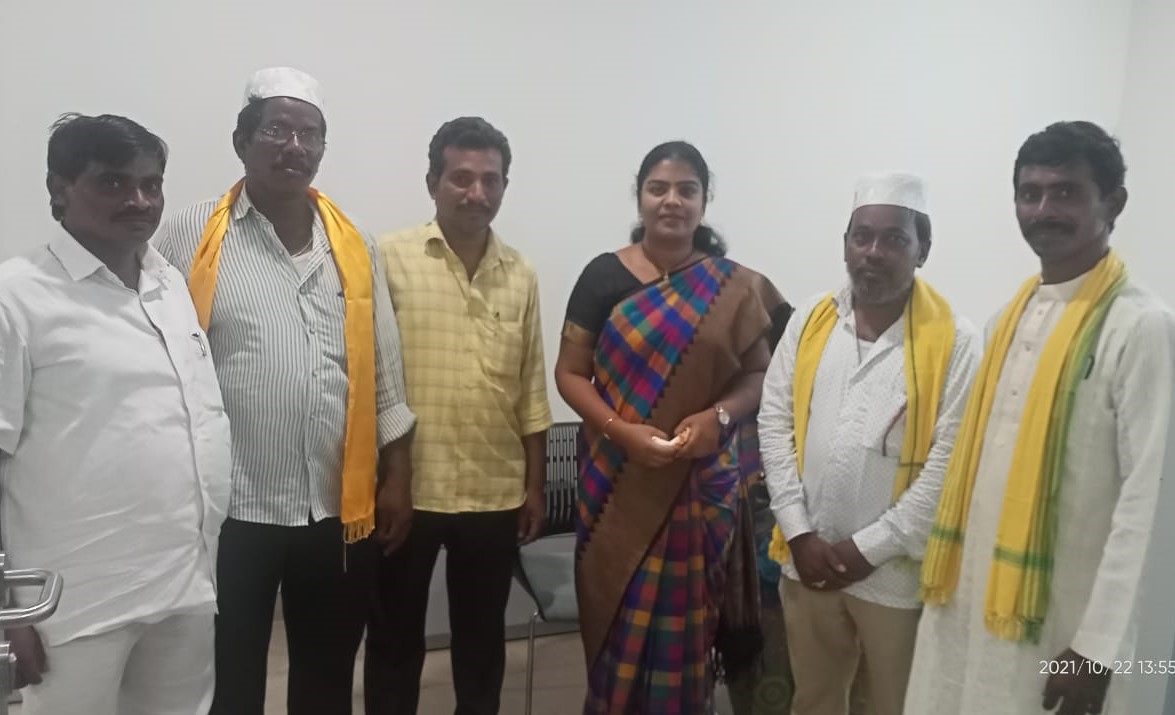 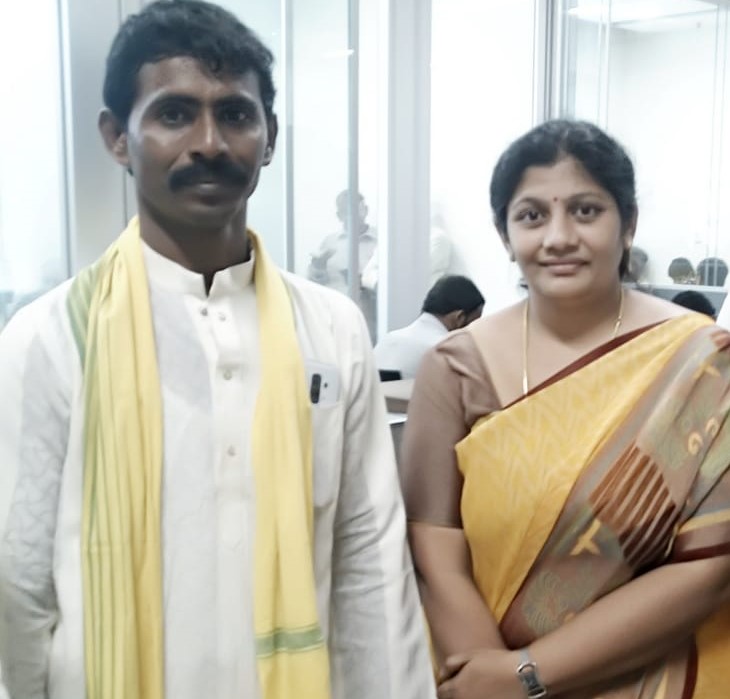