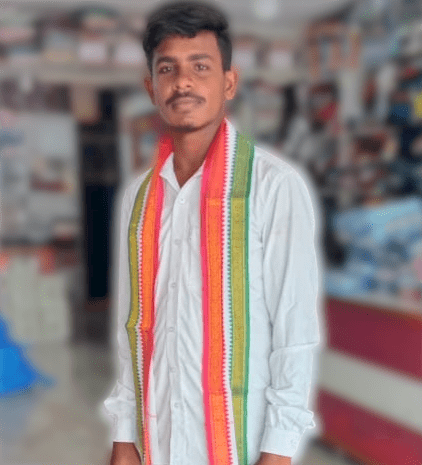 Shaik Shahid is an Indian Politician of the Congress Party and 10th Ward Member of Tippanapalle Village in Khammam District, Telangana.

On the 25th of November, 1994, Shahid was born to the couple Mr. Shaik Farik and Mrs. Namanhuisa and resided at Tippanapalle Village of Chandrugonda Mandal of Khammam District in the Indian State of Telangana.

In the year 2008, Shahid completed his 07th Standard from Zilla Parishad High School located at Chandrugonda Mandal of Khammam District.

Shaik Shahid began his political career in 2019 with the Indian National Congress(INC) Party, which was initially formed by Dadabhai Naroji and led by Sonia Gandhi.

He has been representing the INC as an Active Member and contributing to the improvement of society ever since the day he joined the party, by effectively performing his tasks and adhering to the party’s rules and regulations.

Recognizing Shaik Shahid’s services to the people, he was elected 10th Ward Member of Tippanapalle, during the general elections in 2019 to empower him to fulfill his obligations and tackle the issues. 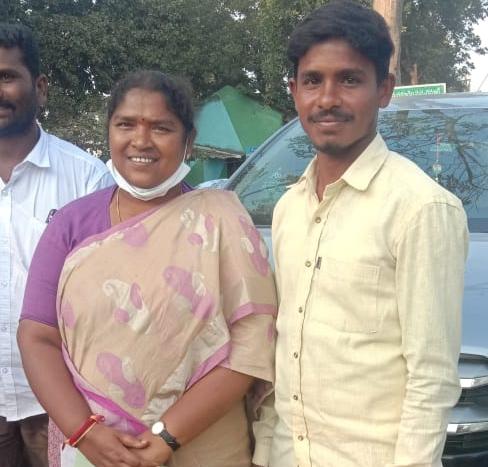