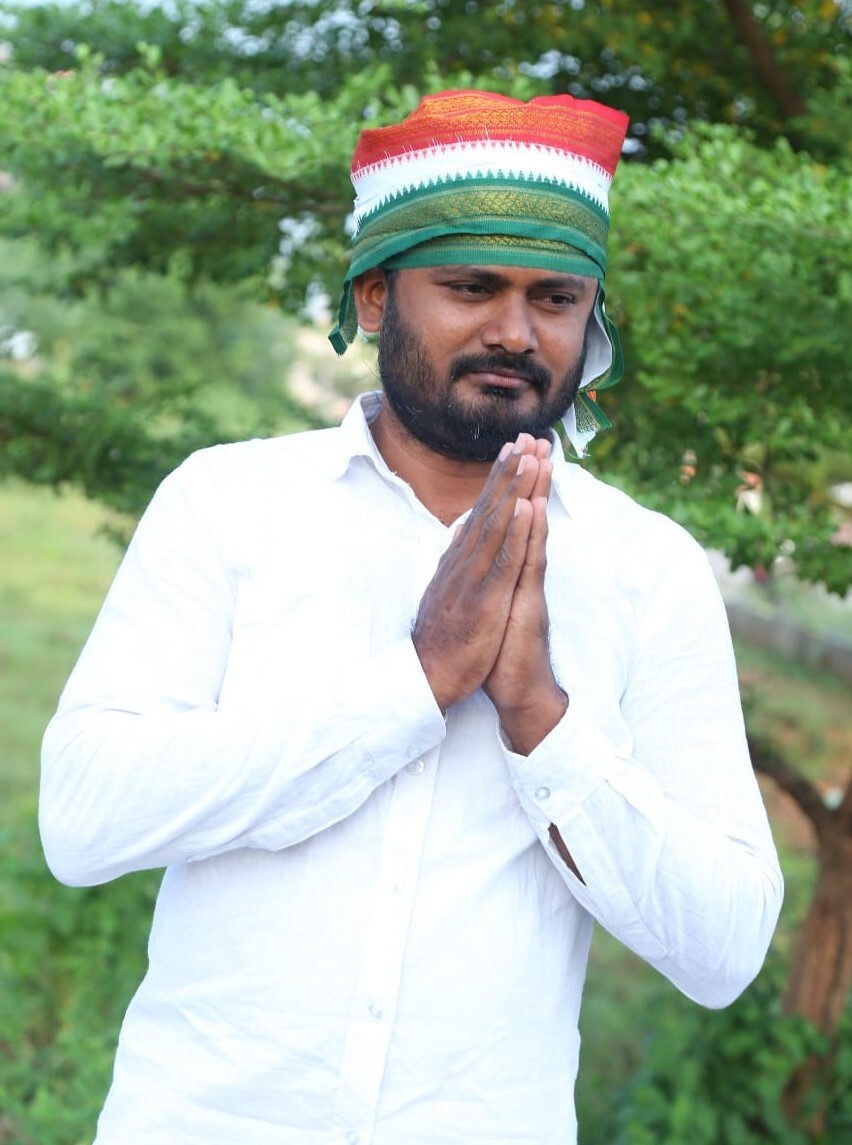 Shaik Shabuddin is an Indian Politician and 27th Ward Councillor of Kodad in Suryapet District from the Political Party INC.

On the 21st of February 1986, Shabuddin was born to the couple Mr. Shaik Mabharshaeb and Mrs. Shaik Janbee in the village of Kodad of Suryapet District in the state of Telangana in India.

Shabuddin acquried his Secondary Board of Education in 2001 from Boys High School located at Kodad in Suryapet District and completed his Intermediate course in 2003 from Kondapally Raghavamma RangaRao Government Arts and Science College placed at Kodad.

His professional growth continues following his graduation certificate, with him completing a course in the medical field and being promoted as an RMP Doctor. He is committed to fulfilling his societal responsibilities by continuing his political and medical service to the people.

Shabuddin has been determined to serve the people since childhood. The determination he took made him join active politics in the year 1987 through the Yuvajana Sramika Rythu Congress Party (YSRCP or YCP) in 2012 to follow in YS Jagan’s footsteps and do his part to help the people in a better way.

As being a part of YSRCP, he expresses keen interest and performs every activity as an Active Leader by discharging his duties with a code of conduct and also for the recognition of the respective
party.

In the year 2018, Shabuddin joined the Indian National Congress (INC) Party which was founded by the Dadabhai Naroji and headed by Sonia Gandhi, with the purpose of addressing the people’s political requirements while also presenting a modest service.

He extended his service and was elected by the people for the respectable position of 27th Ward Councillor of Kodad in Suryapet District from INC in 2020 to look after the people and the issues they are facing and served with the assigned position. 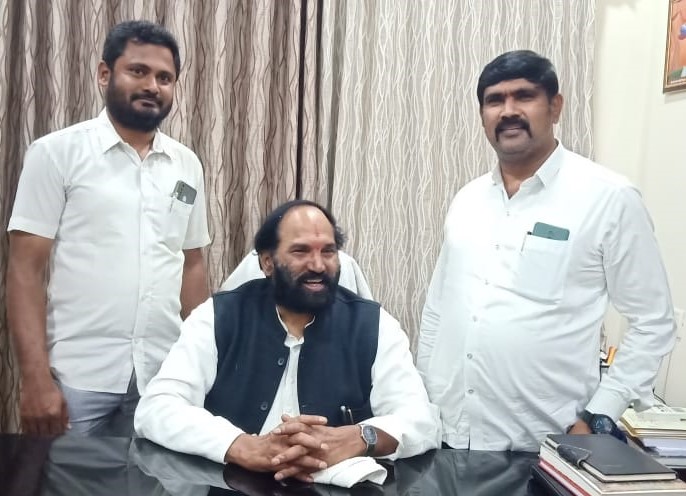 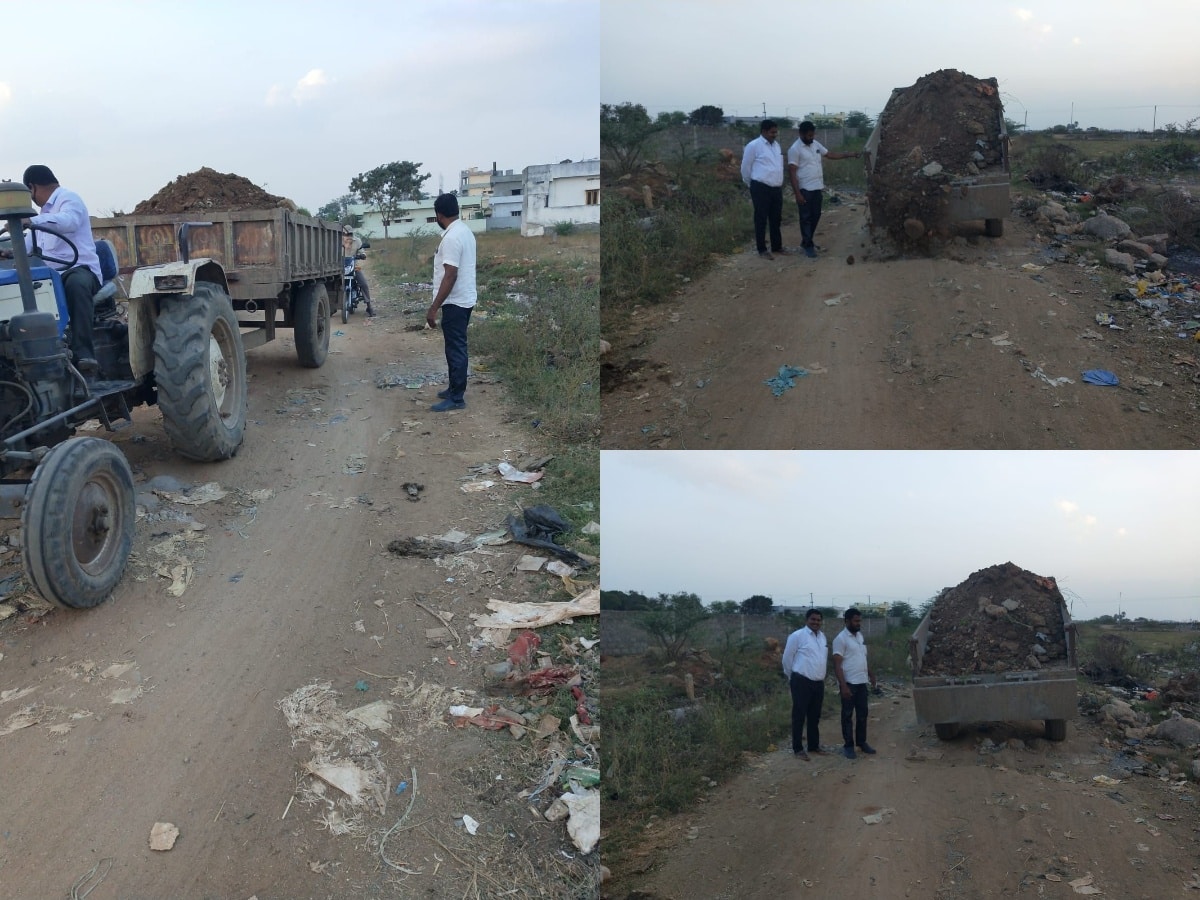 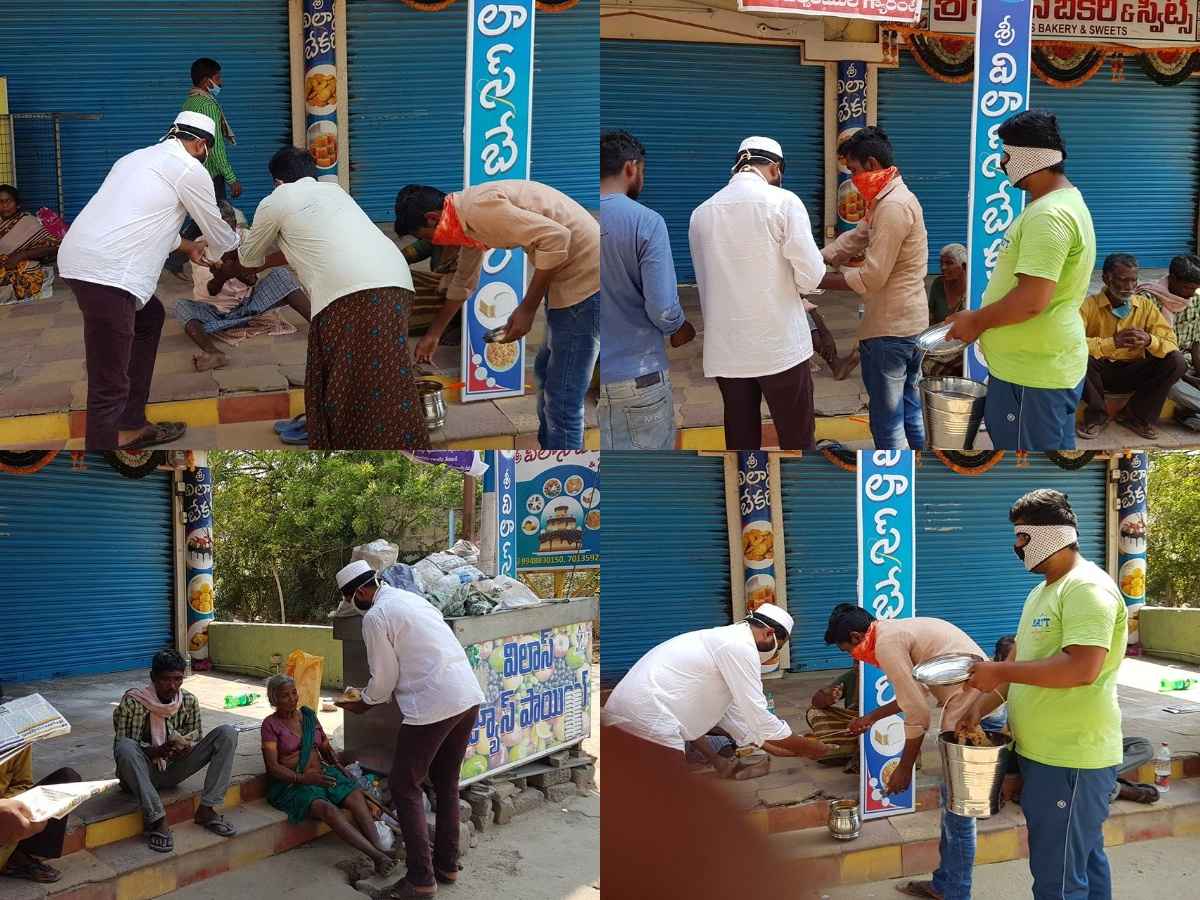 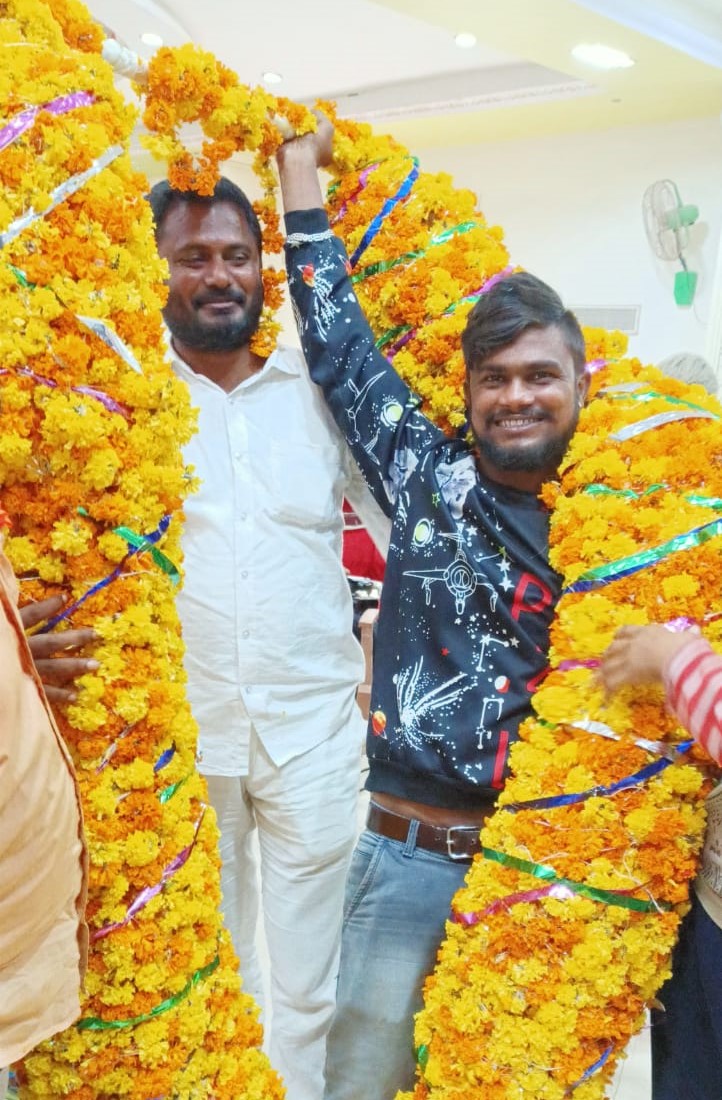 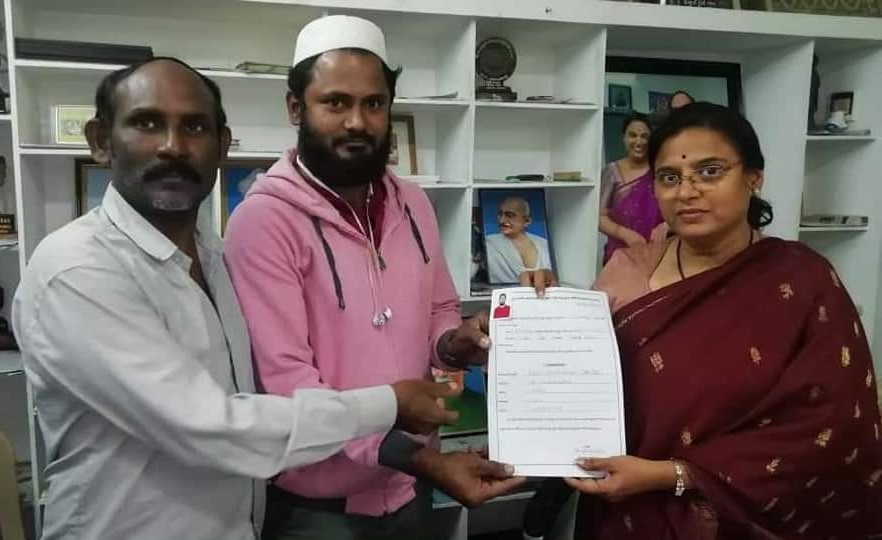 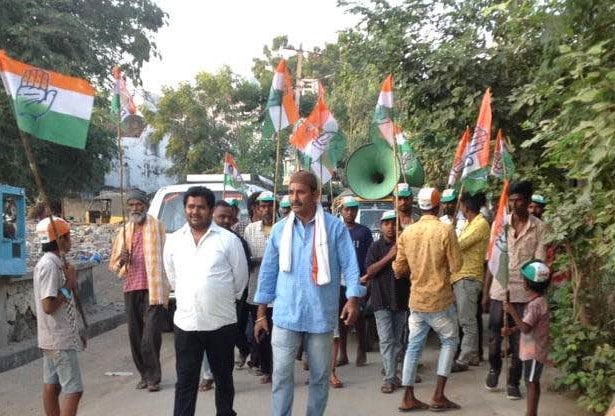 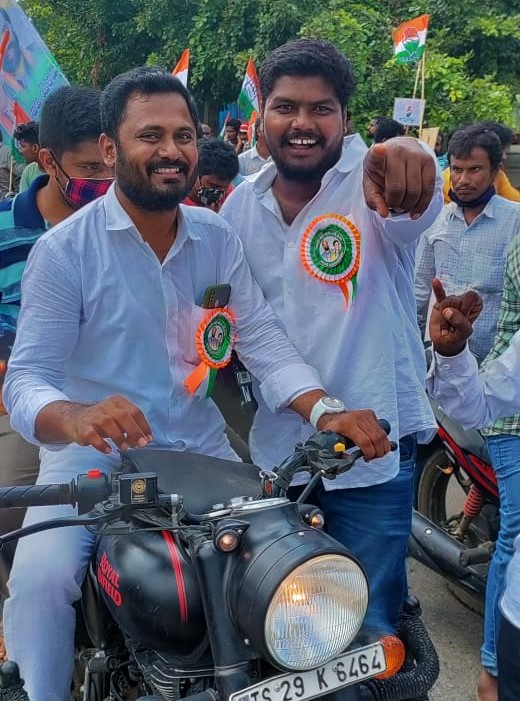 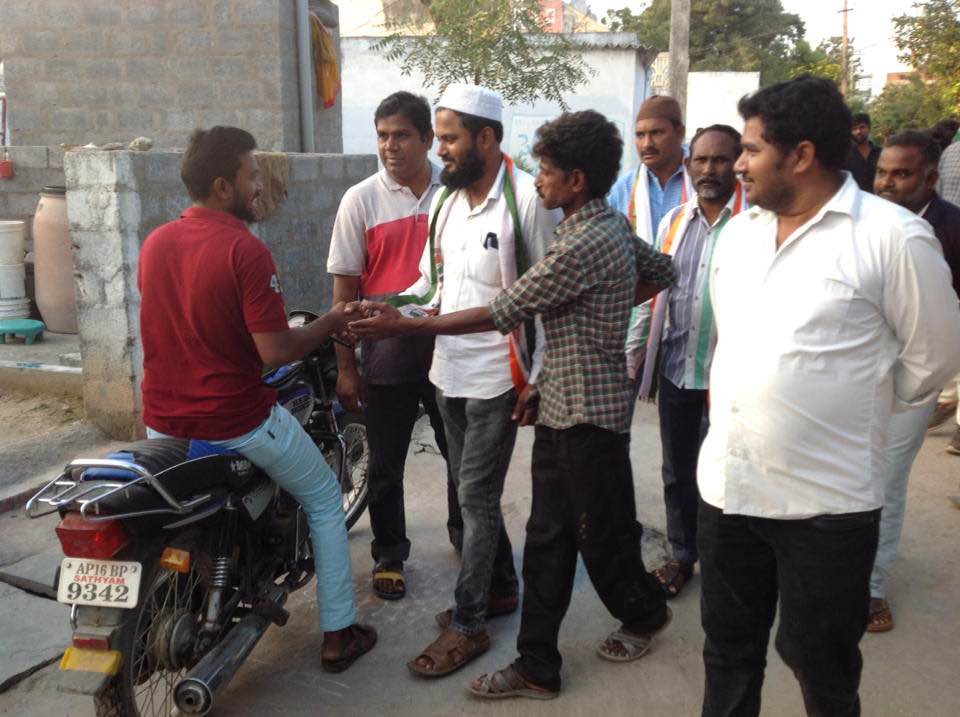 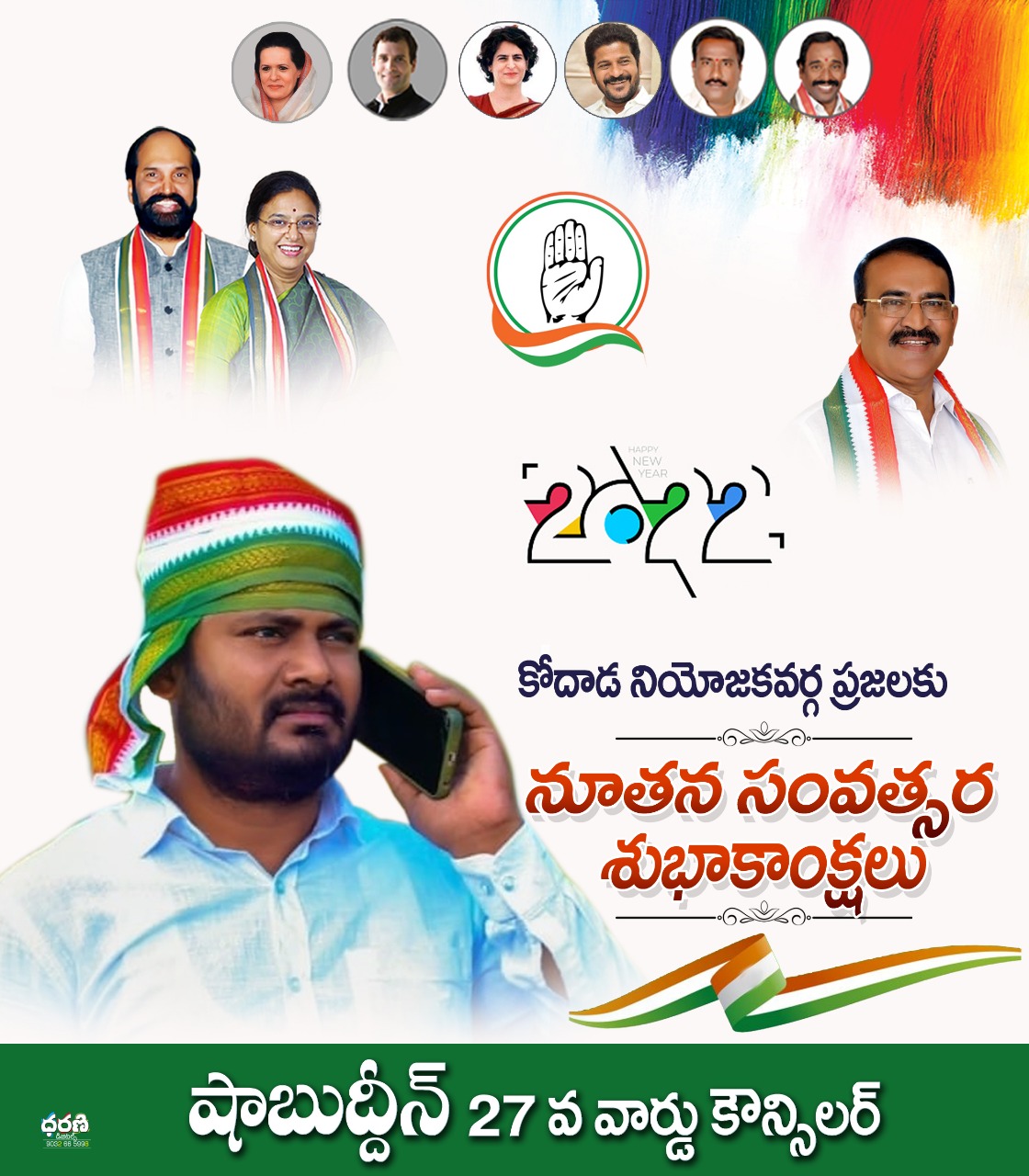 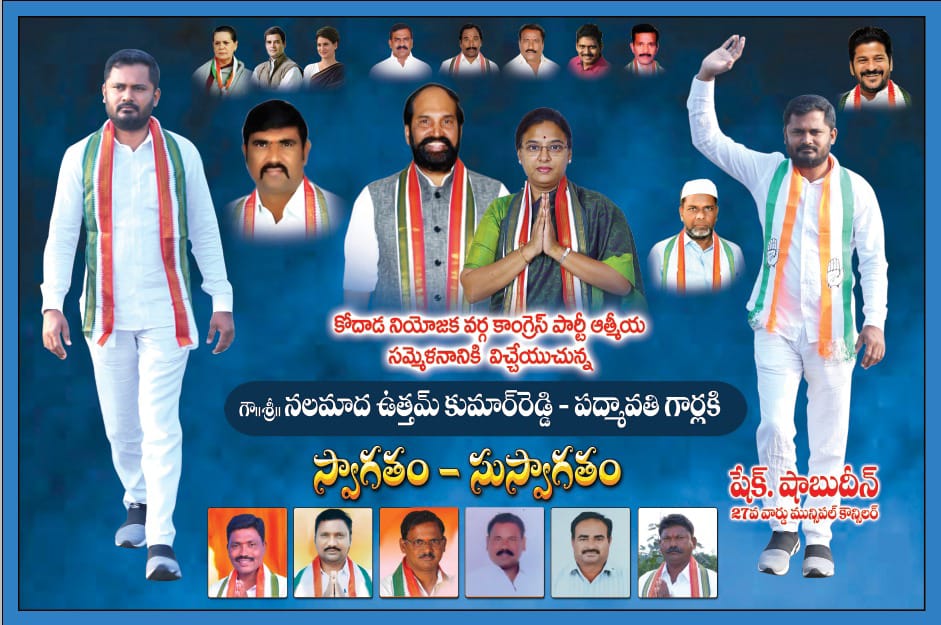 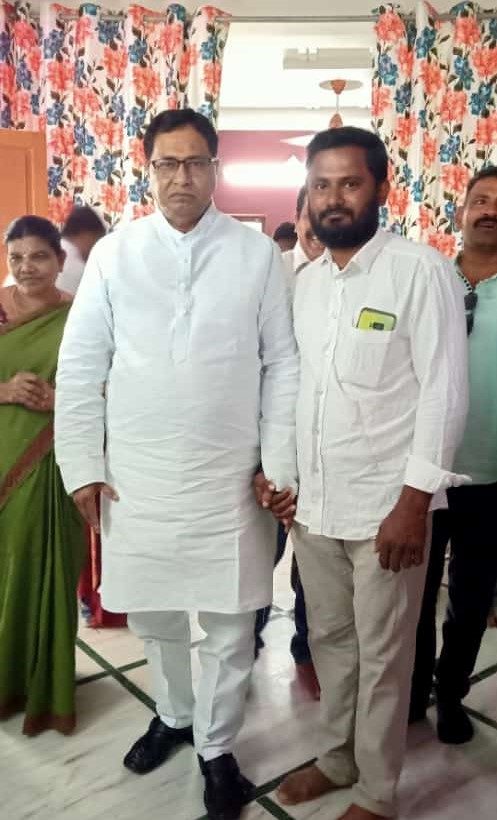