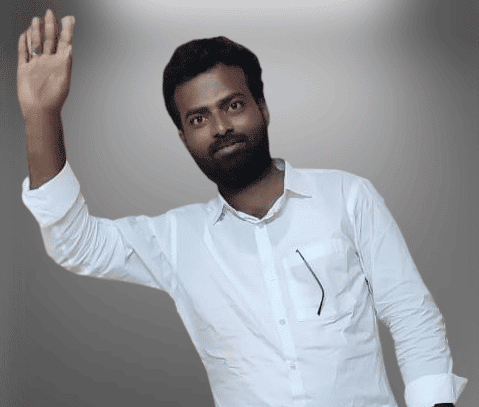 Shaik Reddy Basha is an Indian politician from the Southern Indian state of Andhra Pradesh. He is serving as the Muslim Minority District President of Kadapa from the YSRCP.

He was born and bought up at Nooliveedu, Which is a District headquarter of Kadapa on 05-02-1989. His Parents were Mahaboob & Gousiya Shaik.

In 2004, He received his Secondary Board of Education at Saraswathi Vidhyanikethan from Nooliveedu and Intermediate from the Archana Junior College, Rayachoti in 2006.

With the continuation of his education, Reddy Basha was drawn into active politics by the Yuvajana Sramika Rythu Congress Party (YSRCP or YCP) with tremendous enthusiasm and a desire to serve the People and to follow in the footsteps of YS Jagan and do his bit to assist the people in a better manner.

As a Village President, he demonstrated his commitment to the people by continuously working for their well-being, village development, and striving hard for the benefit of society from 2010-2011.

His ideological commitment and generous sincerity made him become a Mandal Minority President in 2014 by taking action as a mentor, advising, and sharing his role in all Scheduled meetings.

His ongoing dedication and genuine diligence earned him as the Muslim Minority District President where he has worked tirelessly for the Party & people, always thinking about their welfare, and garnered great respect from the populace since 2019.

He is the dedicated follower of YS Jagan Mohan Reddy and Participated in the Samaikyandhra Movement to prevent the division of the state-separating the Telangana districts of the state into a separate Telangana state.

On the one hand, while continuing his political responsibilities, He concurrently started his professional career by working as a Software employee at HP Company, Bangalore. 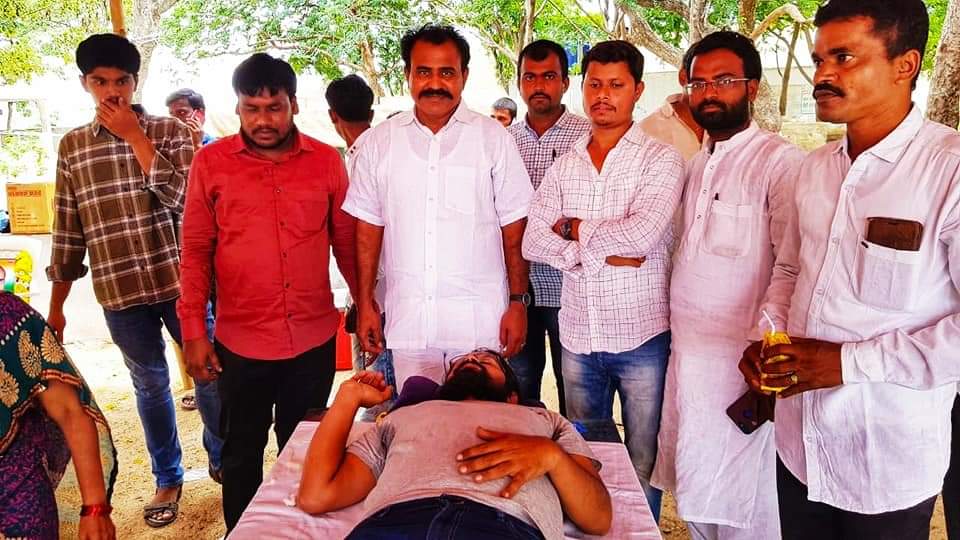 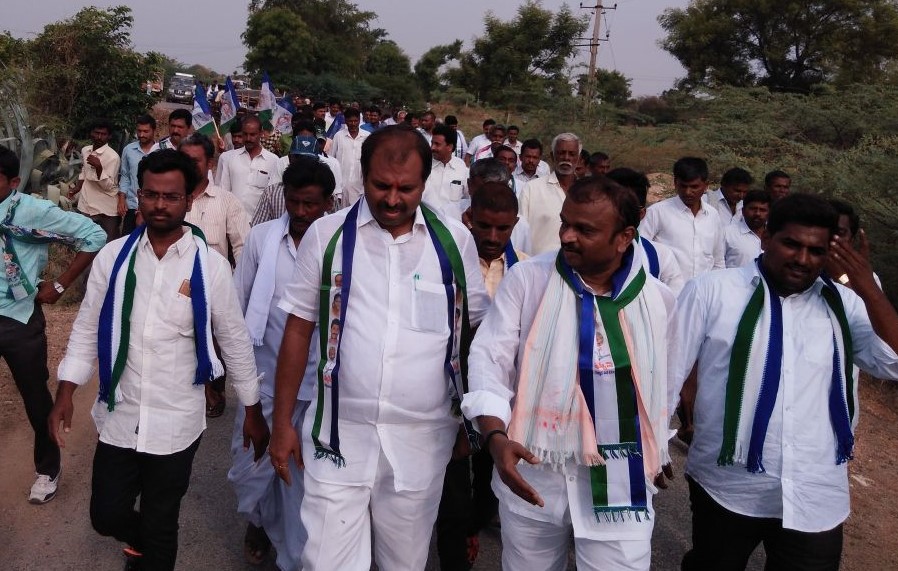 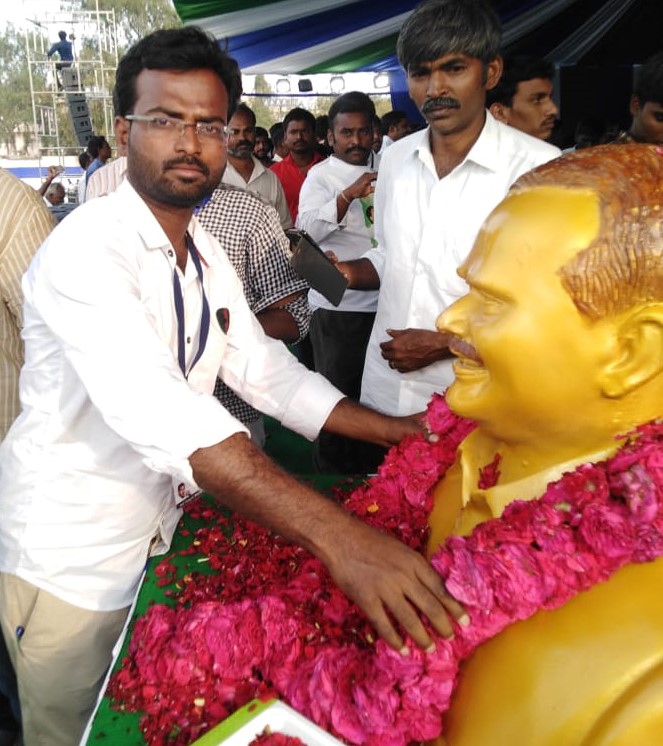 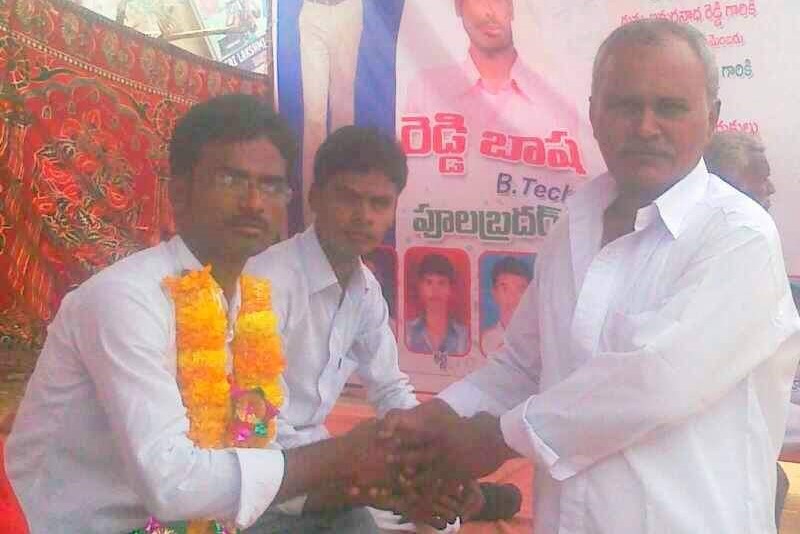 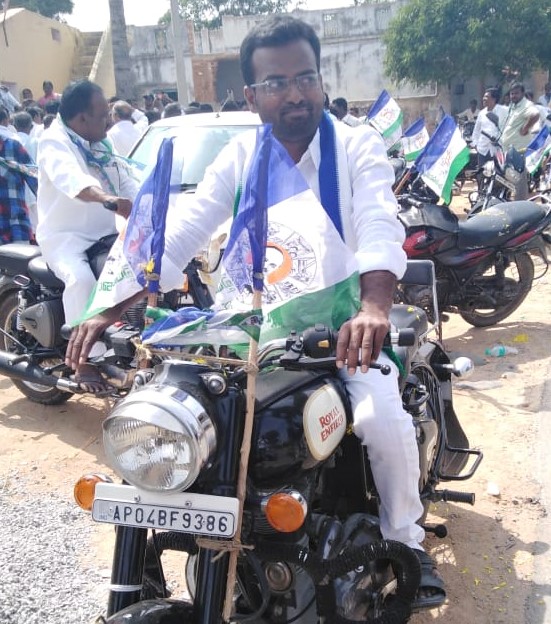 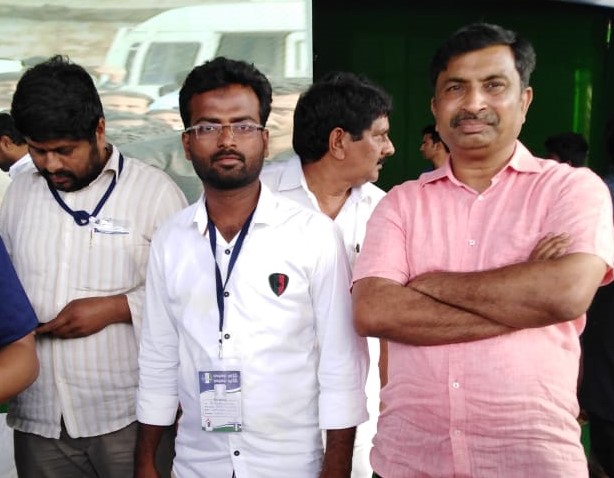 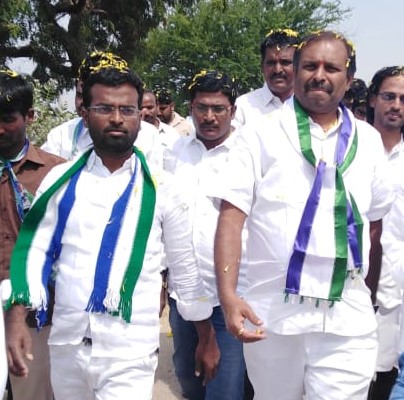 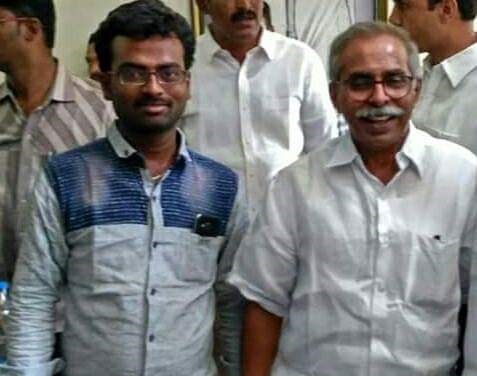 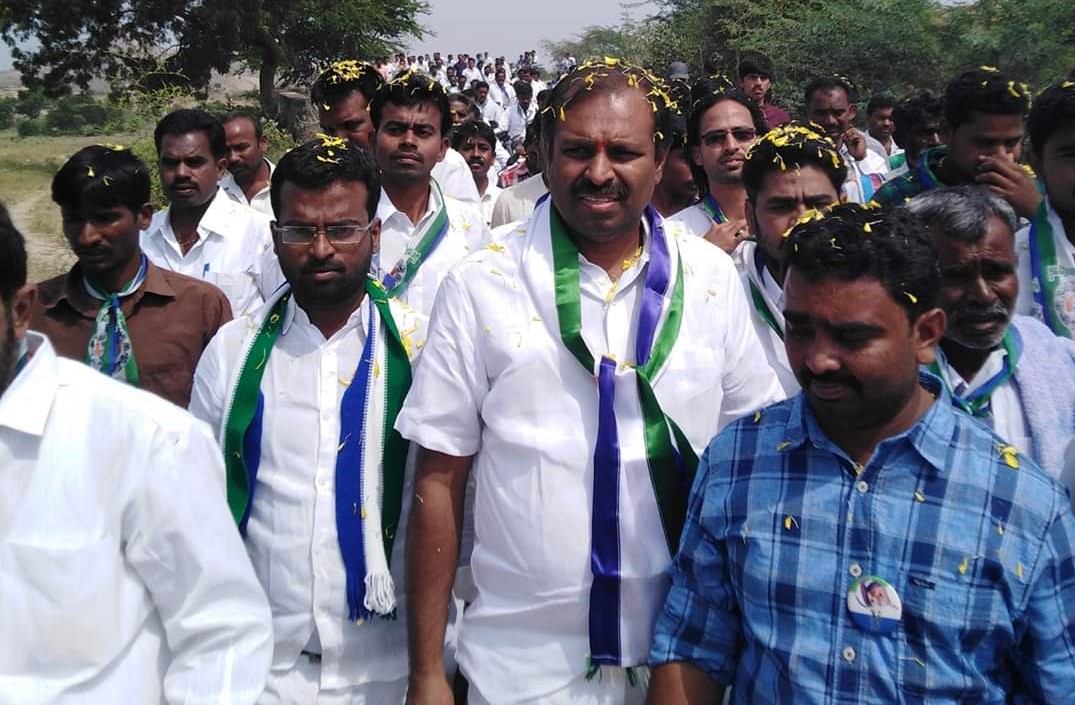 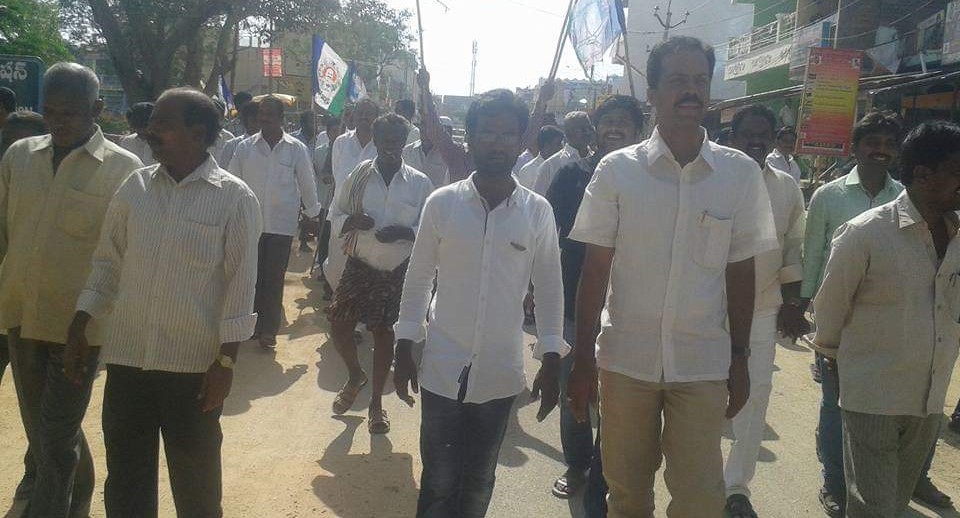 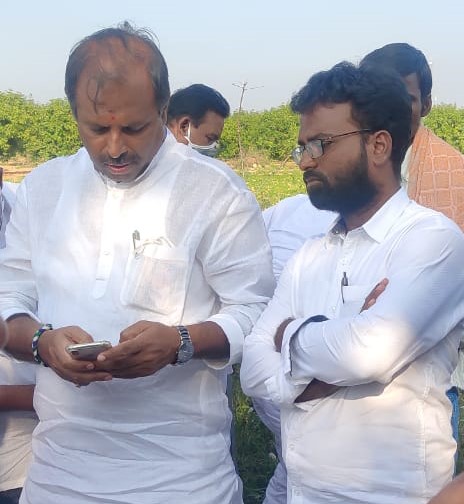 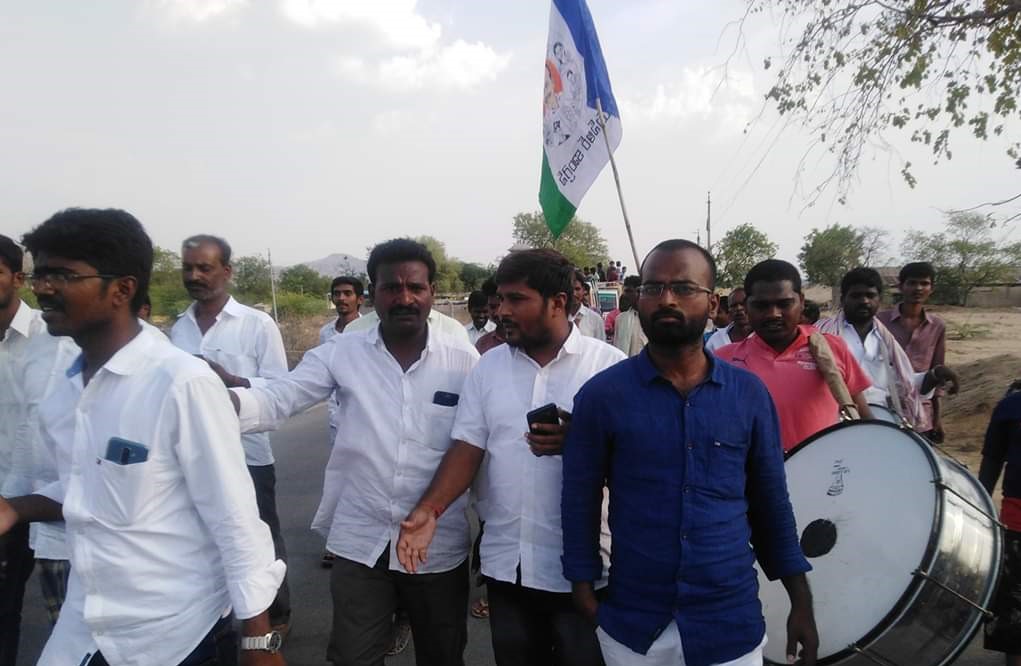 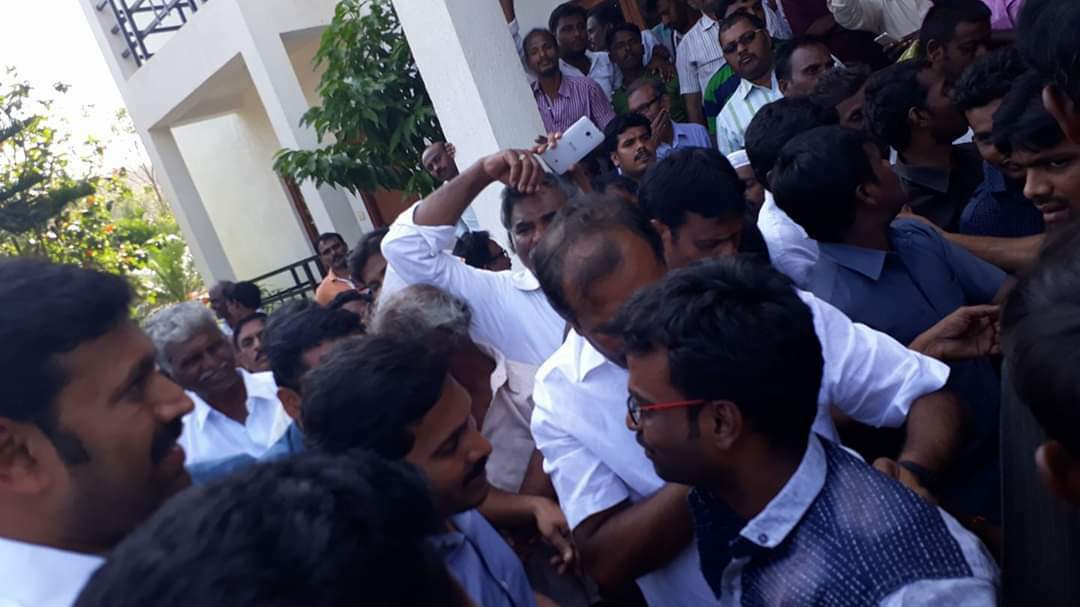 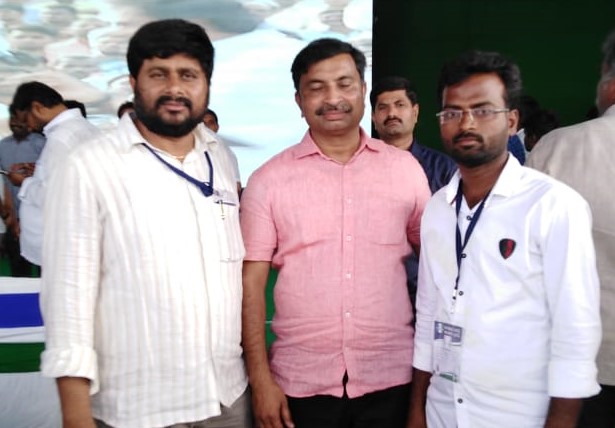