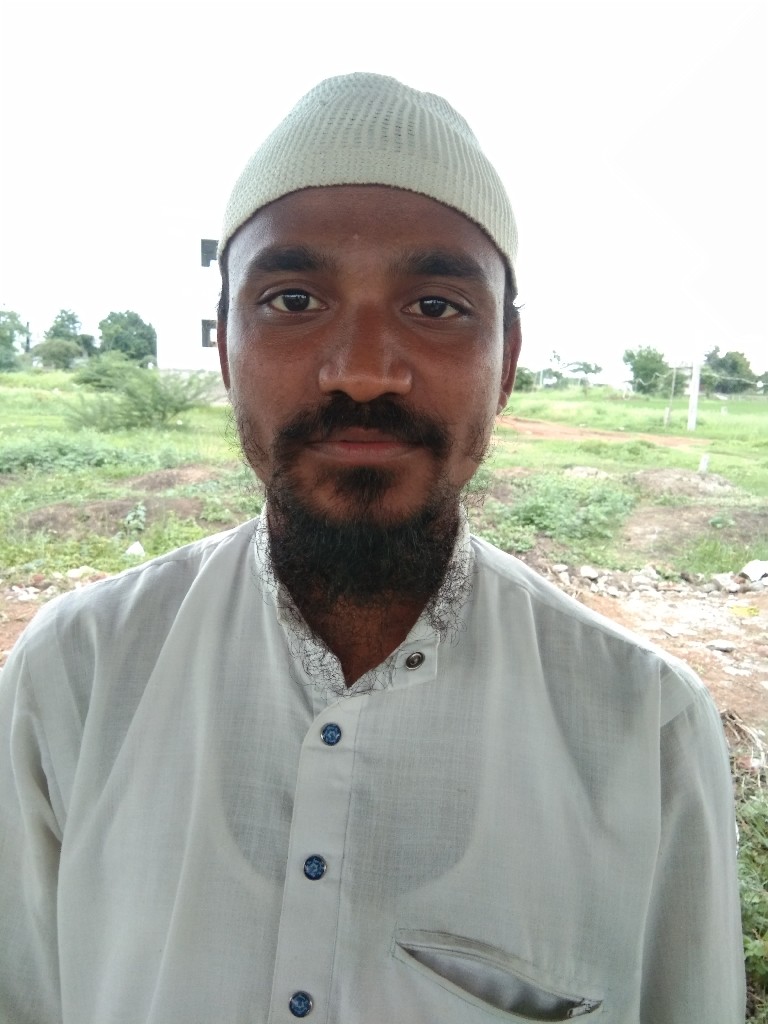 Shaik Rabbani is an Indian Politician belonging to the Janasena Party. He is a Prominent Janasena Leader with plenty of experience in the Political field. He is currently serving as the Mandal Secretary of Tenali, Guntur district, Andhra Pradesh.

He was born on 11th March 1990 in Telaprolu village. His parents were Shaik Karimullisa and Saik Shilar.

Apart from his Political Career, Rabbani was also successful in his Professional life as a Businessman. In 2005, He started the Tiles business.

Rabbani is passionate about Social Service and is always eager to contribute to the country’s progress. His desire to help people led him to pursue a career in politics. He entered into Politics and started his Political Career as a Member of the Janasena Party in 2018.

Rabbani is a dedicated follower of Hero and Indian Politician Power Star Pawan Kalyan. He adores his principles. 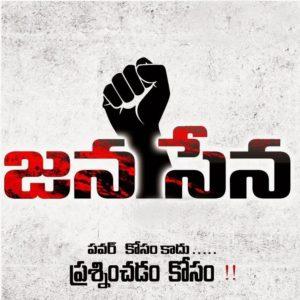 Rabbani becomes the Party Activist of Janasena. He follows Janasena Party principles and ideologies. He took part in all Movements and Dharnas for the welfare of the party.

He was chosen as an Active Leader by the villagers who recognized his ability to support the people in all possible ways at any given time as a social worker and party worker.

Rabbani is a leader who constantly brings public issues to the attention of authorities and makes them solved. He has strengthened the Party at the field level.

In 2021, Rabbani was contested as Sarpanch from the Telaprolu village but unfortunately, he lost the position with a slight difference majority. Rabbani was appointed Mandal Secretary from Tenali, Guntur district, by the Party Officials with the expectation that he will continue his service. On the occasion of his selection as Mandal Secretary, Rabbani expresses his heartfelt gratitude and affirms that he has never lost their trust.

-Rabbani rendered his service to the Telaprolu people even during the corona which terrorized the whole country.

-Rabbani put effort even during the Covid second wave. 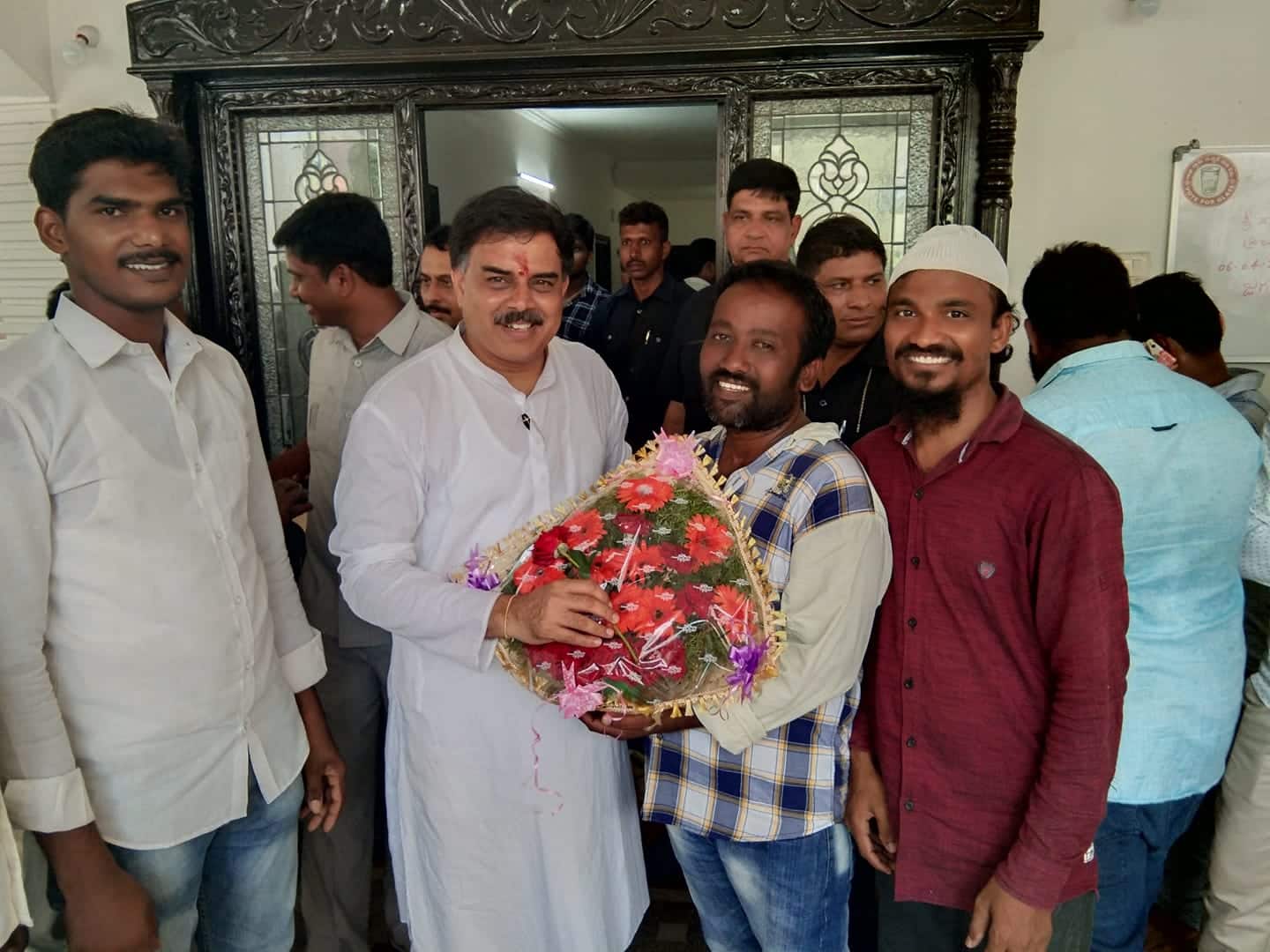 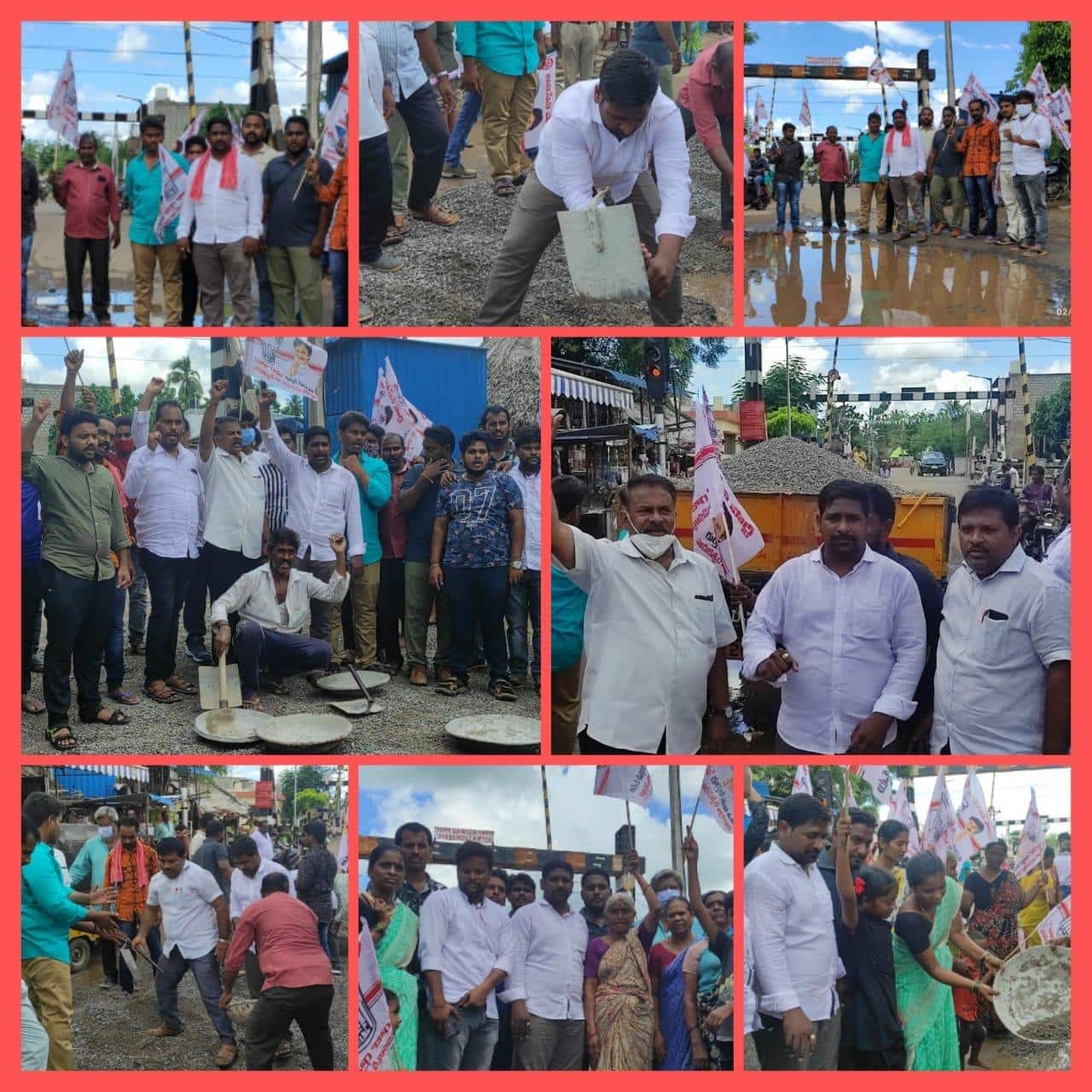