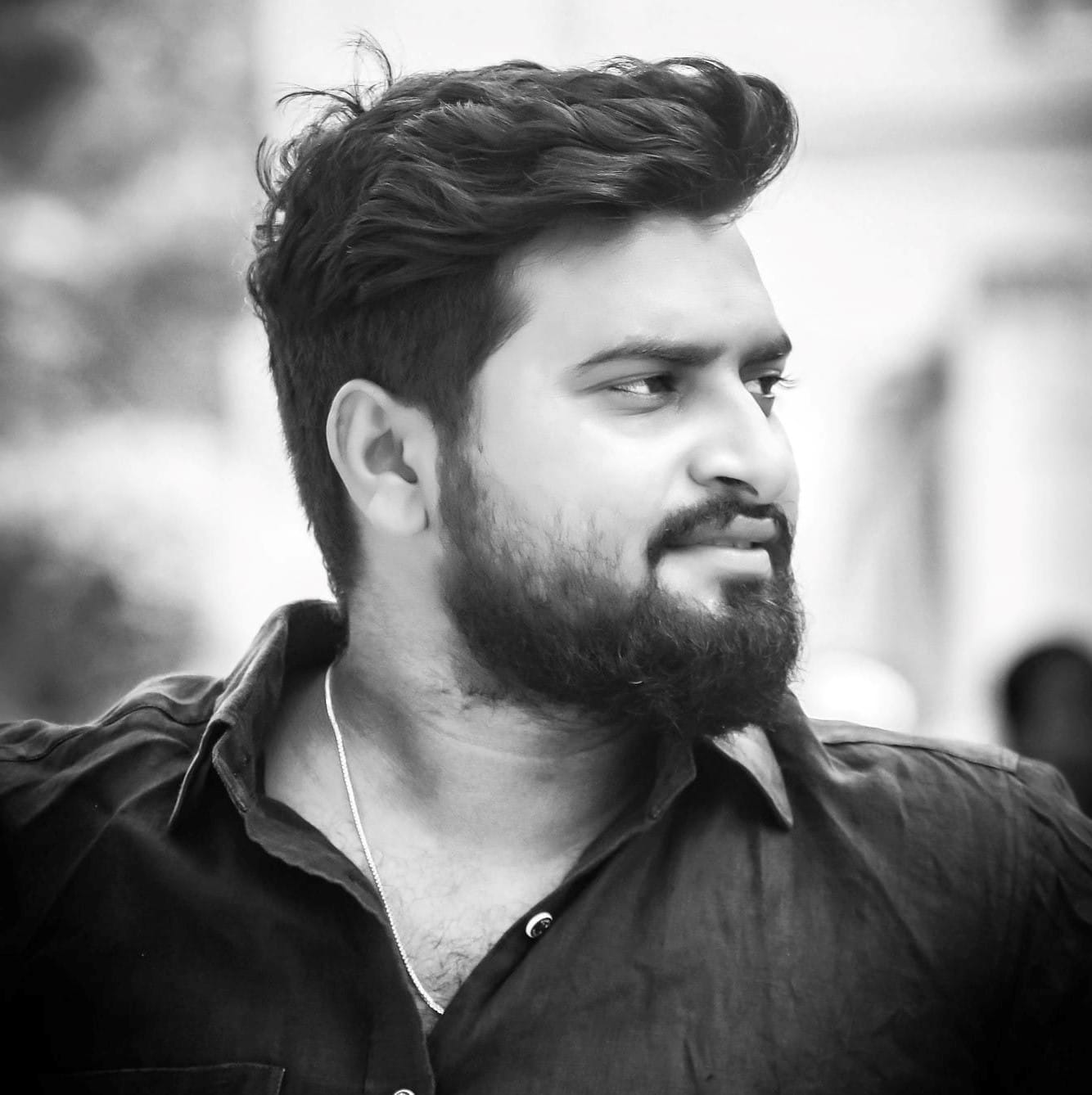 Shaik Nagur (YSRCP) is an Indian Politician and current YSRCP Student Union Leader from Chilakaluripet in the respective state of Andhra Pradesh.

He was never a believer in a pretentious education. He came from a simple educational background, as do most people. In the year 2010, he earned his Secondary Board of Education from Shraddha High School resided at Chilakaluripet.

Shaik Nagur has begun his early professional career after getting his degree with strong objectives and commitments, having started his own Iron business and continuing his occupational work by entirely engaging himself in the financial industry.

During his stint in education, in the year 2011, he commenced his political career by joining the Yuvajana Sramika Rythu Congress Party (YSRCP) founded by currently designated as Chief Minister of Andhra Pradesh and President of YSRCP YS Jagan Mohan Reddy.

Since the day he stepped into it, he has worked above and beyond his means as an Active Member of YSRCP for the development of the party and the betterment of society by carrying out his duties properly and adhering to the party’s rules and regulations.

Despite handing over responsibilities, the party was dazzled by Shaik Nagur’s diligence, and in 2016 promoted him in the prestigious designation as the Mandal President of Student Union Leader from Chilakaluripet so he can stay close to the people and do things that will benefit them till 2019.

His pure determination and sincerity towards the work, in the year 2019 he has been appointed in the admirable designation as Constituency President of Student Union Leader from YSRCP and working comprehensively all the time for the welfare of humankind.

For his sincerity, he held the designation as Mandal Student Convenor from YSRCP.

He played a prominent role in the Samaikyandhra Movement organized by the Current Chief Minister of Andhra Pradesh YS Jagan Mohan Reddy, to prevent the division of the state-separating the Telangana districts of the state into a separate Telangana state. During the movement, The people of Guntur took part and completely played a key role in the foot march (padayatra) organized by YS Jagan Mohan Reddy.

During the continuous Samaikyandhra Movement, Shaik Nagur went on a District wise padayatra against started his district-wise padayatra from Guntur and continued his journey to prevent the division of the state-separating the Telangana districts of the state into a separate Telangana state.

Performed a Range of Political Activities After Joining in the Party. 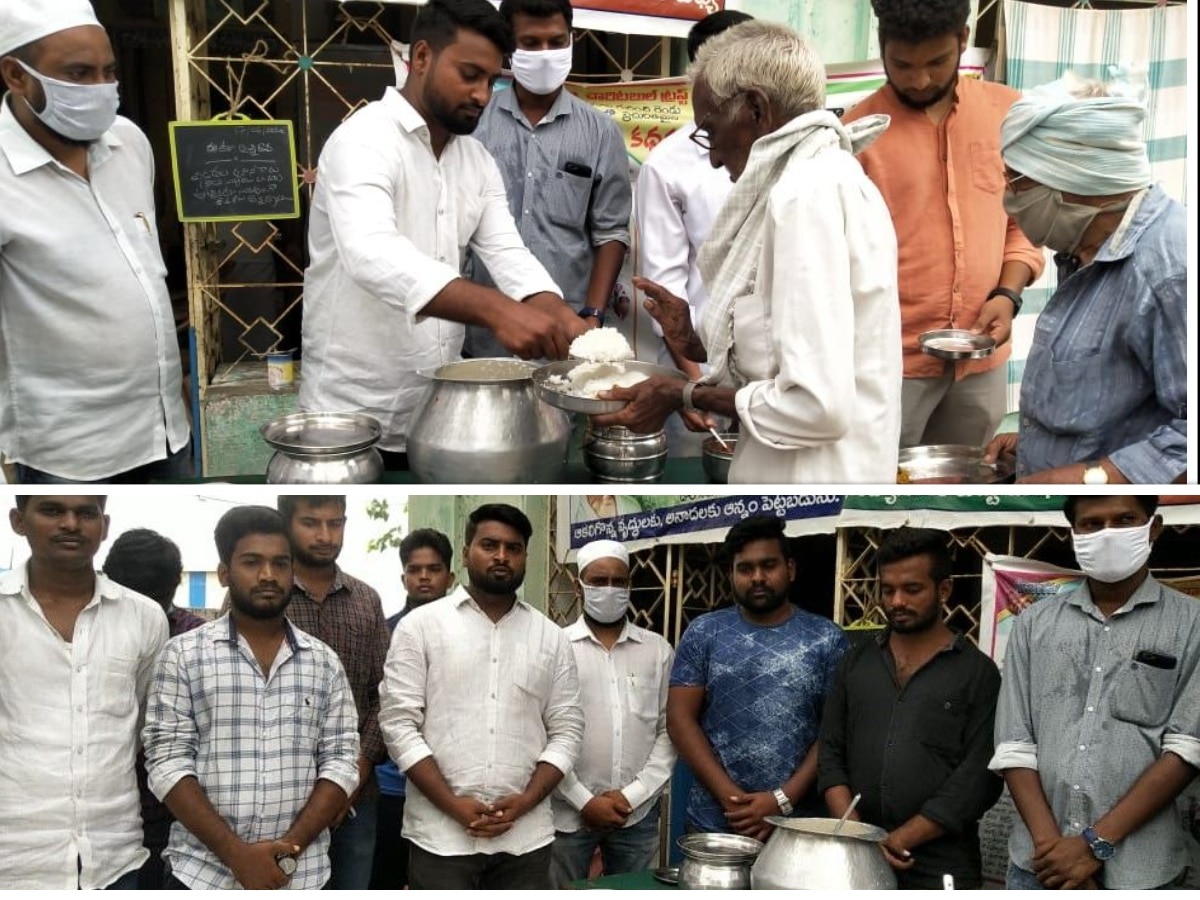 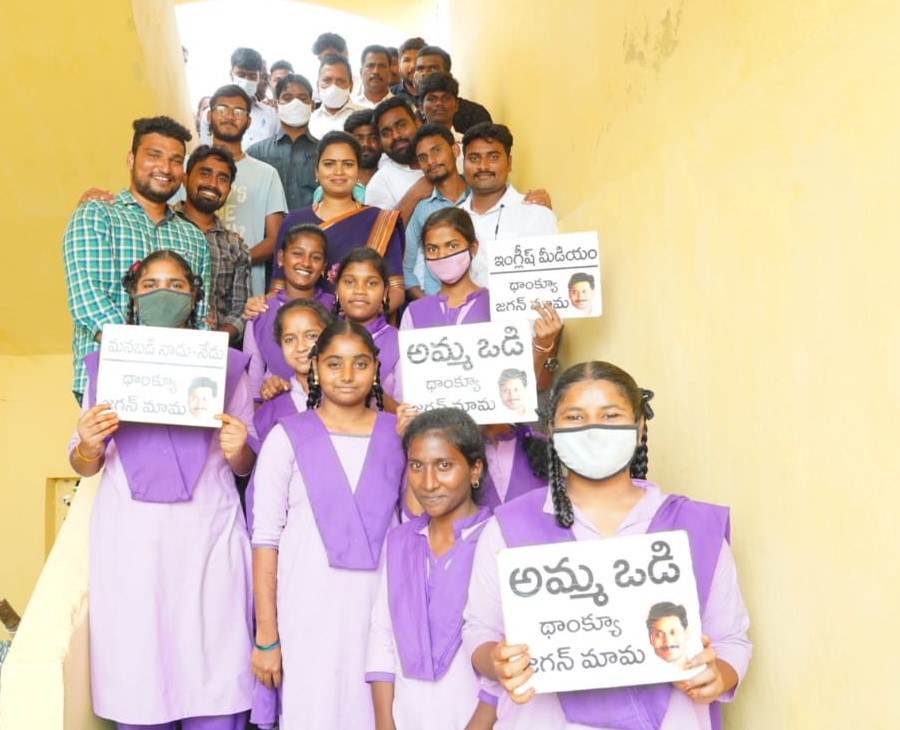 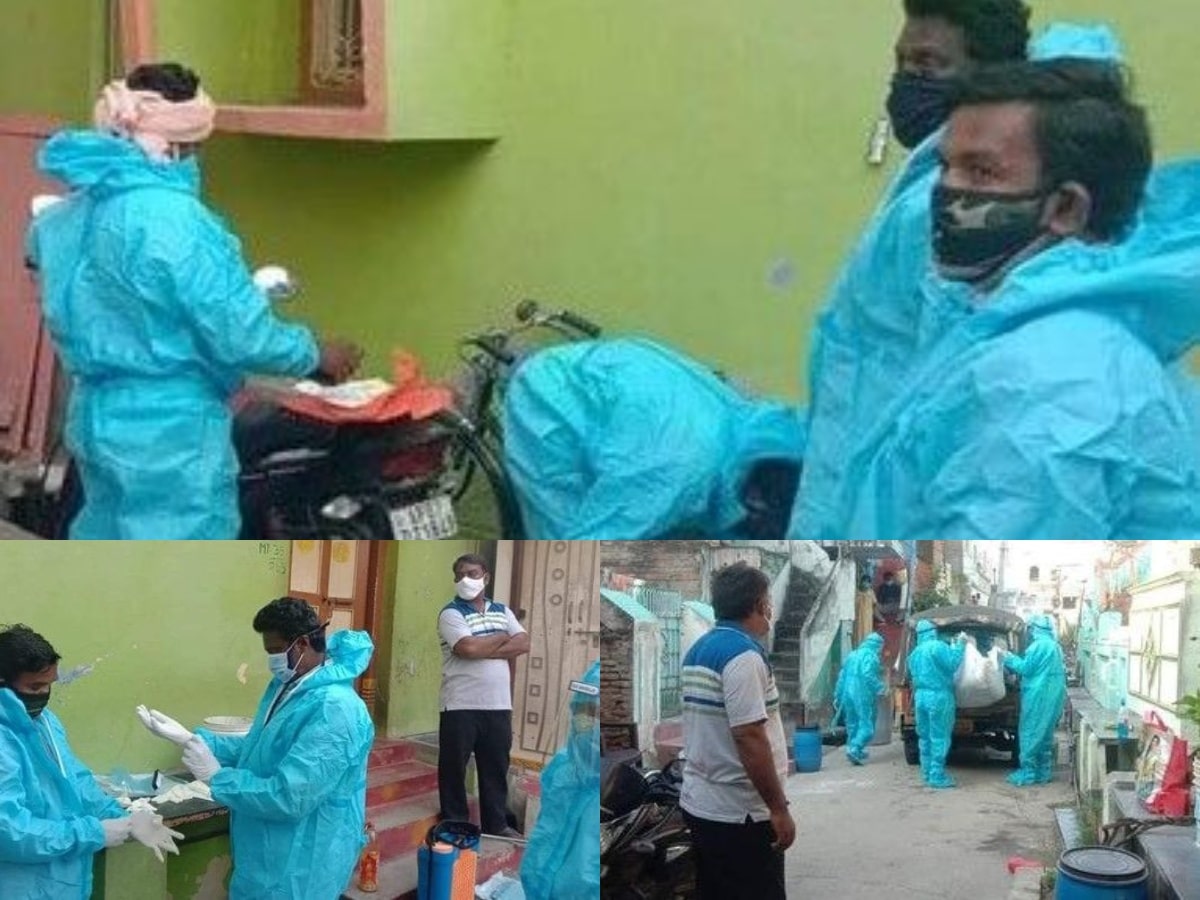 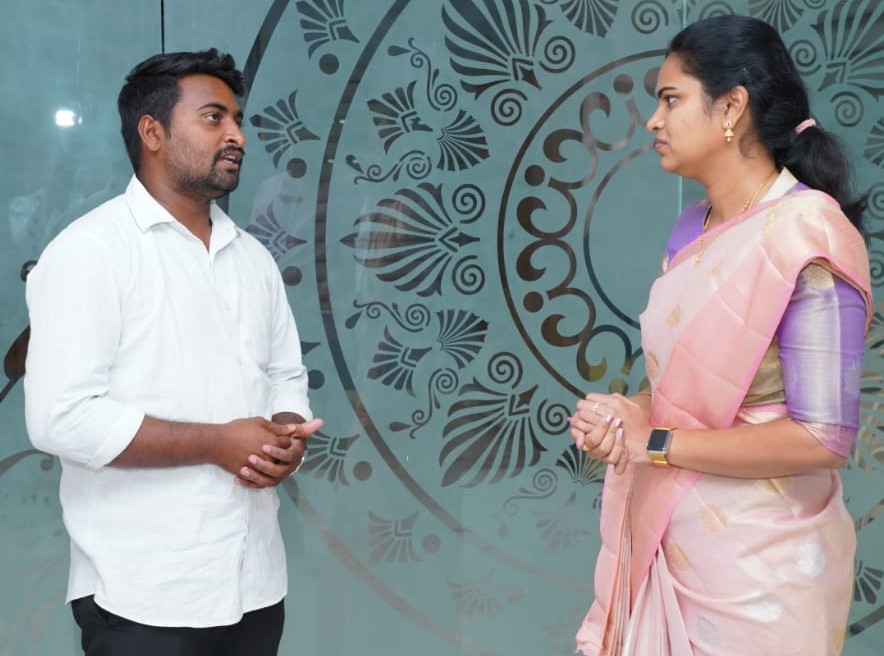 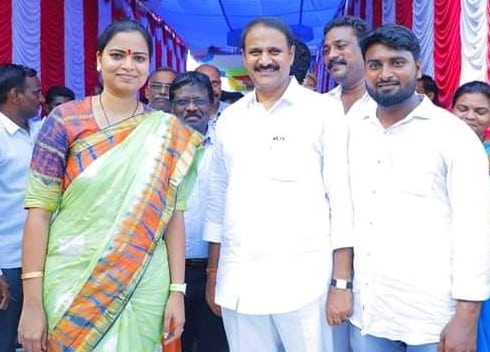 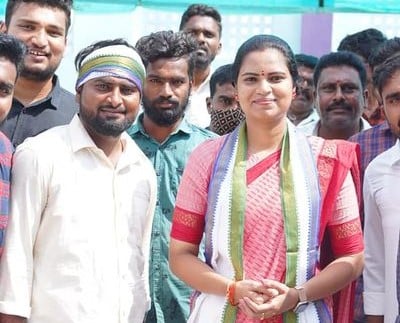 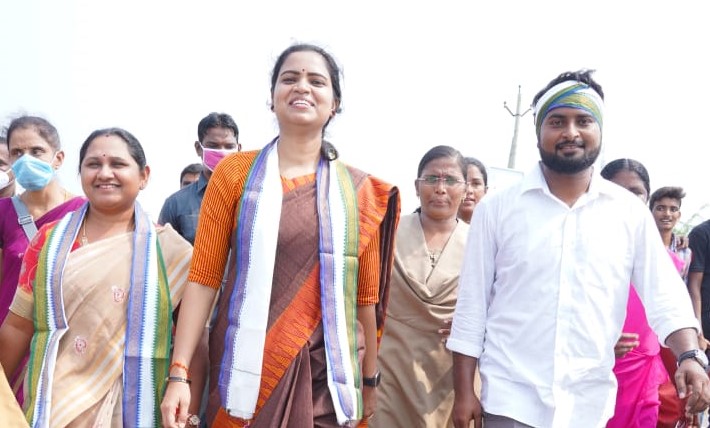 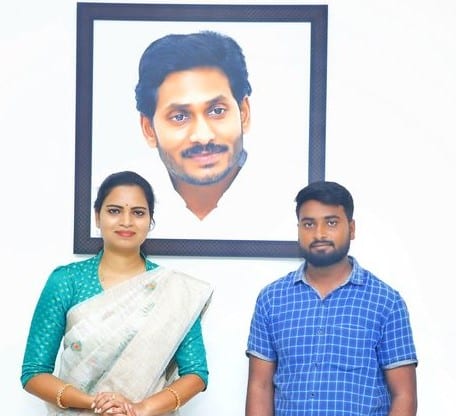 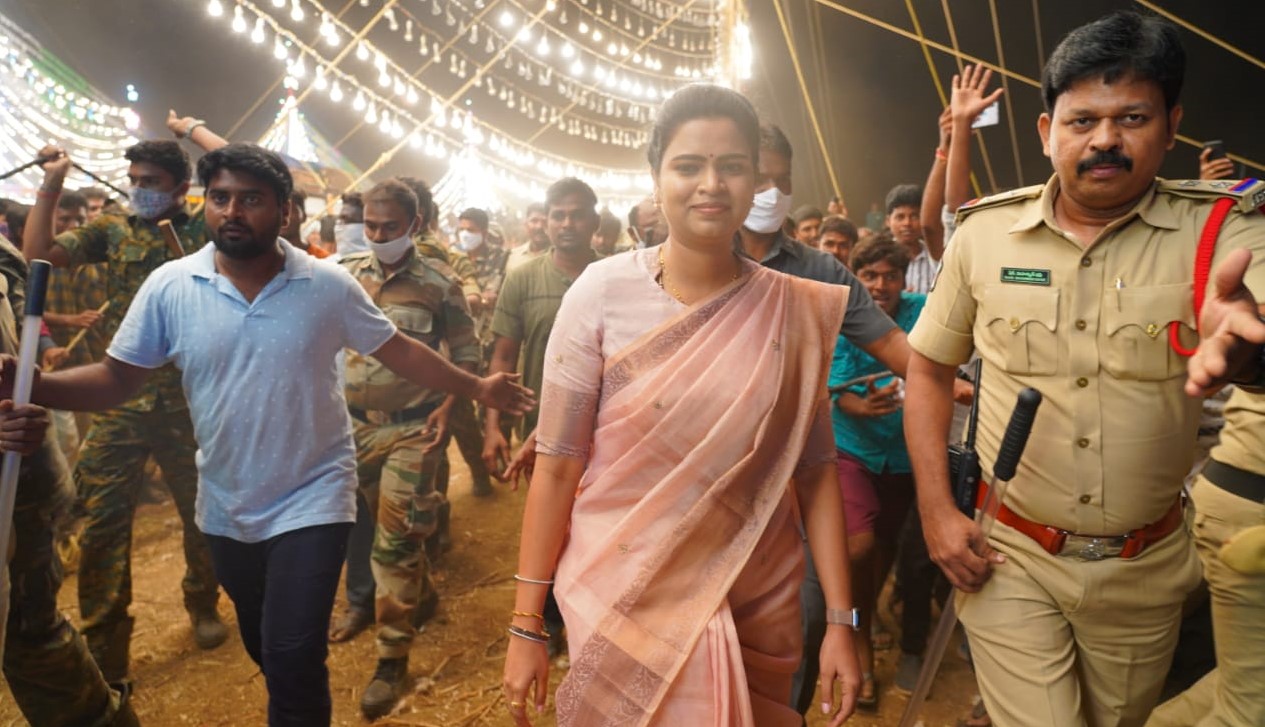 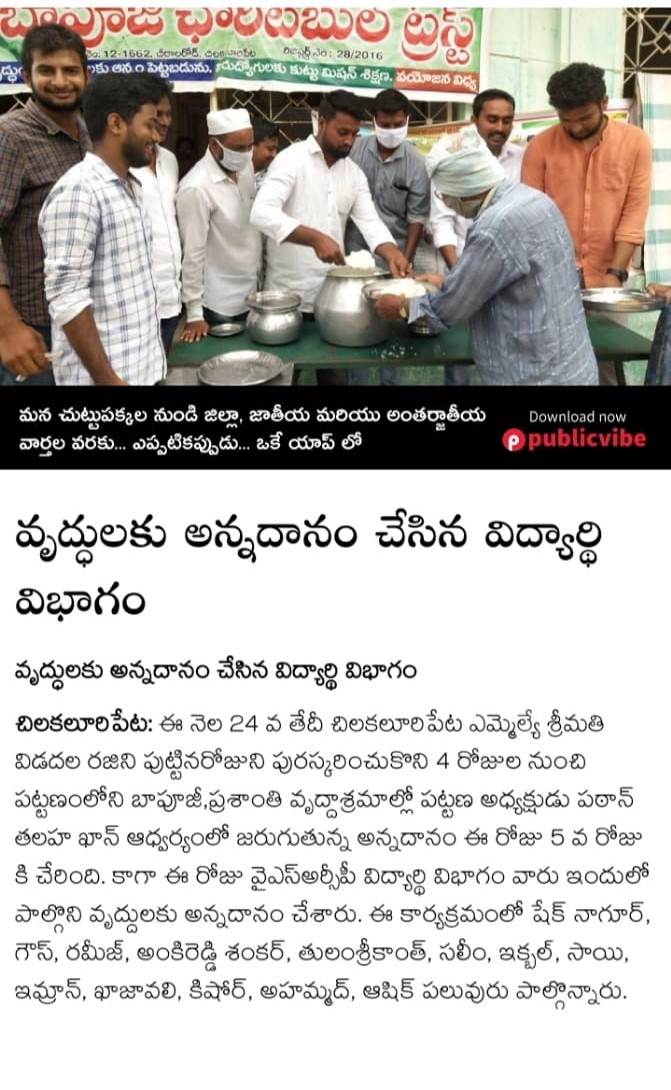 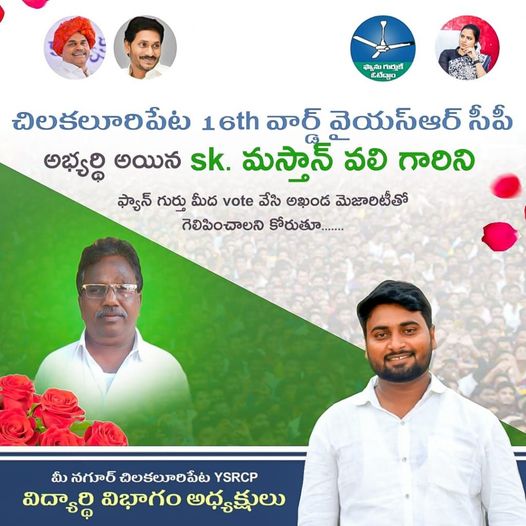