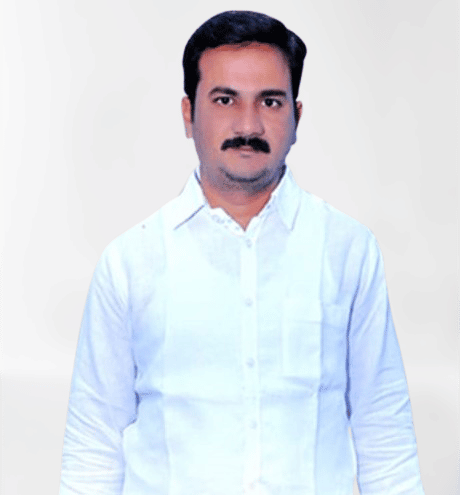 Shaik Nagulmeera is an Indian politician and Vice MPP of Veerullapadu from the political party YSRCP.

In 1995, he finished his schooling at ZP Secondary School located at Jujjuru and Studied Intermediate from Scholars College, Khammam between the years 1996-1998.

In 2011, He debuted into active politics through the Yuvajana Sramika Rythu Congress Party (YSRCP) to follow in the footsteps of YS Jagan and do his part to help the people in a better way.

He was Contested in general elections held in 2014 for MPTC of Jujjuru-1 and has won with the 224 votes majority and has worked relentlessly for the welfare of the people, continuously fighting for the party’s and society’s growth, and giving desperate service to the society.

He extended his service and work in 2018 by being a Mandal Booth Committee Member by further enhancing his responsibilities, always thinking about the party and Mandal development.

In 2021, the YSRCP party granted Nagulmeera the party ticket for MPTC elections after evaluating their performance as active participants in Jujjuru-1 development.

Nagulmeera emerged victorious with a majority of 976 votes over his nearest rival. He has increased his responsibilities by strengthening his duties, constantly thinking about the welfare of the people, and being instrumental in the development of the Jujjuru-1 for the 2nd term.

His ideological determination and generous sincerity selected him a Vice MPP of Veerullapadu in 2021, contributing to the betterment of society by doing his tasks effectively and according to its laws and regulations. 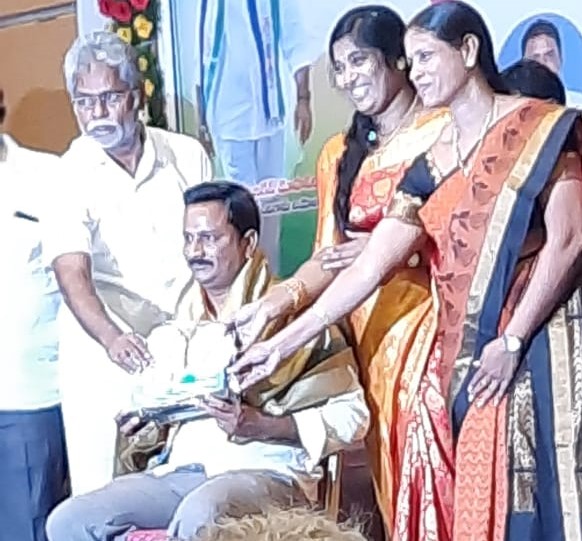 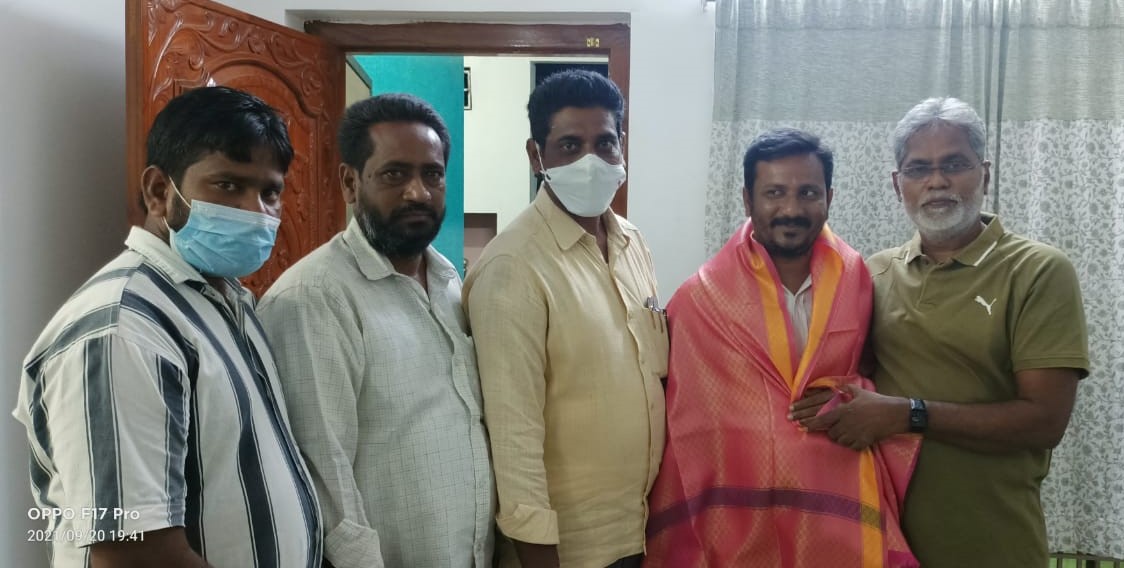 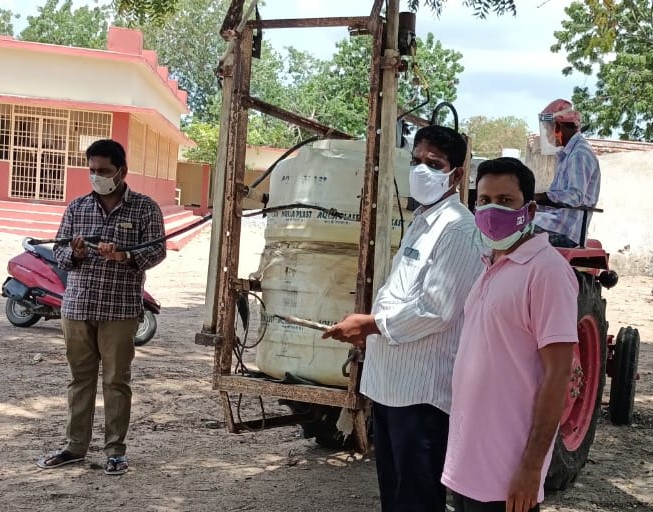 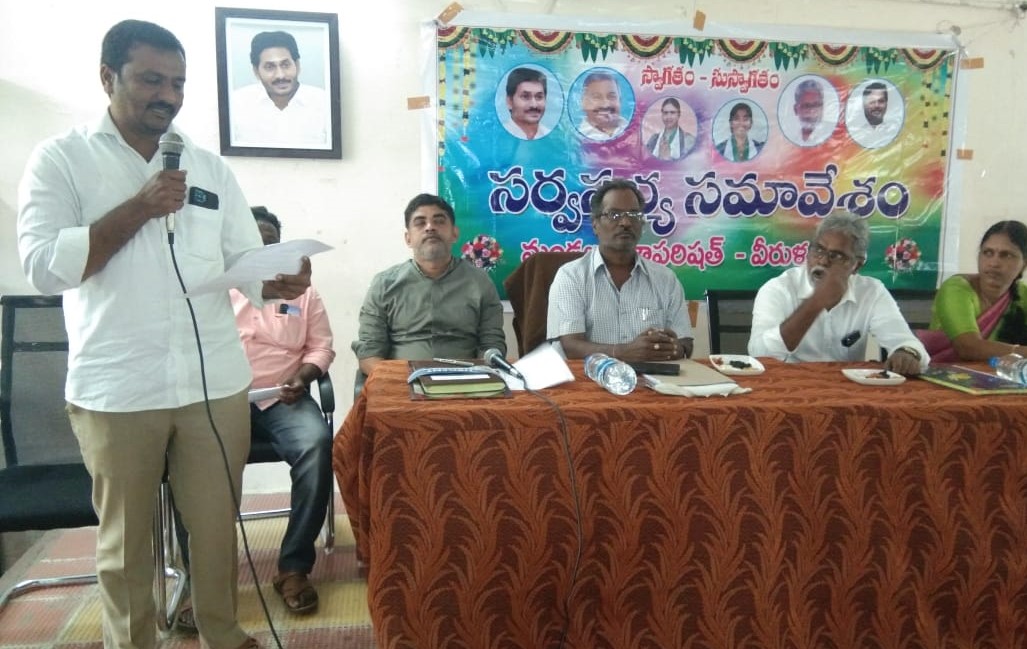 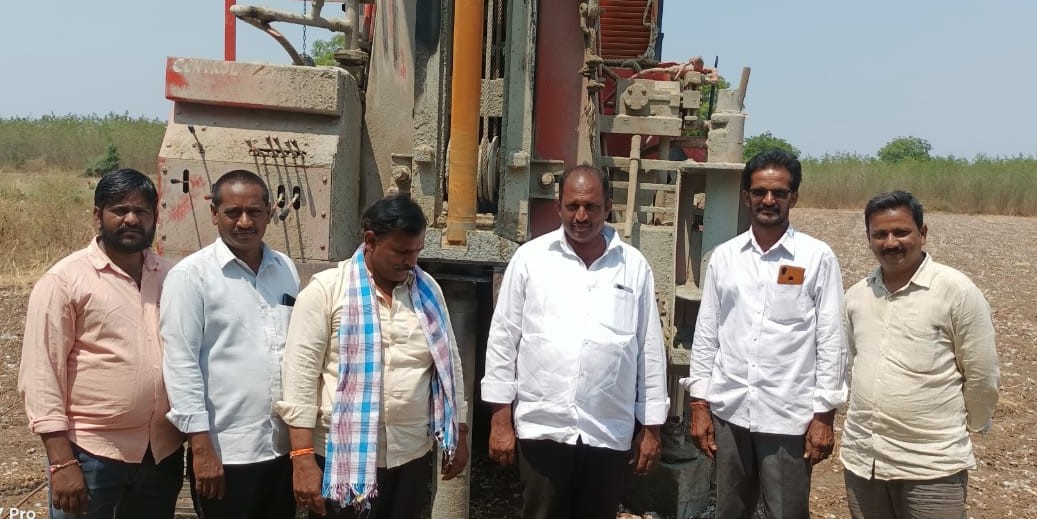 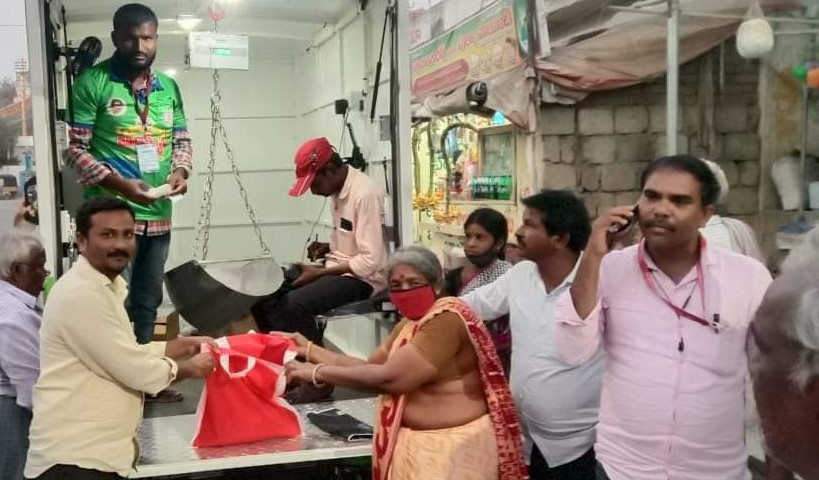 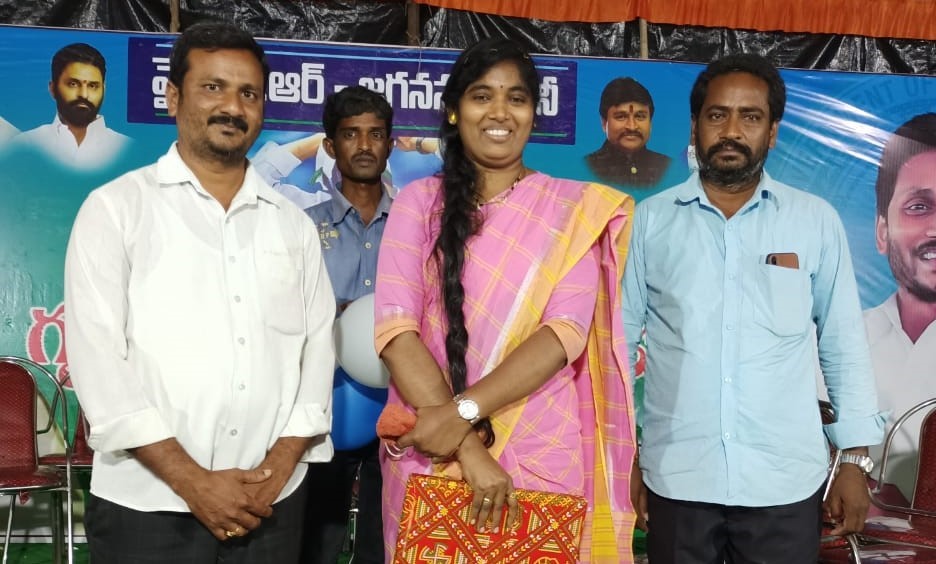 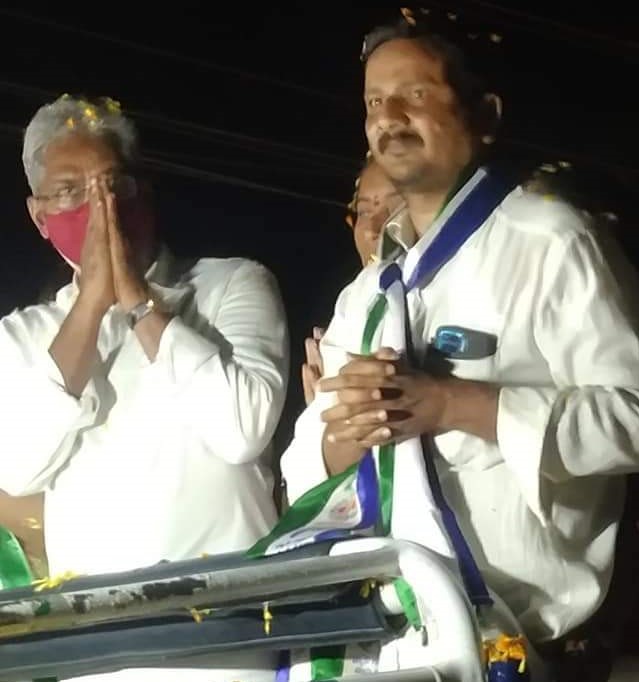 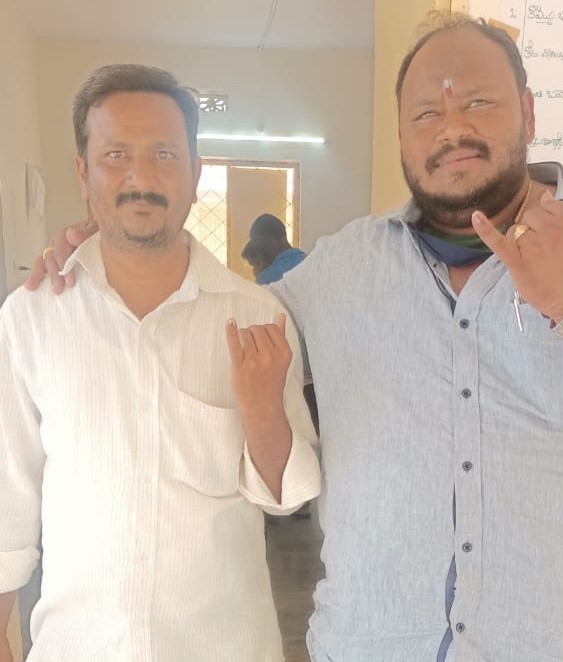 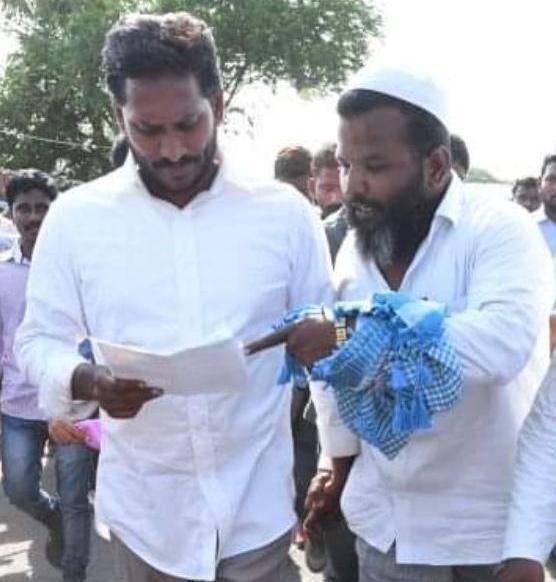 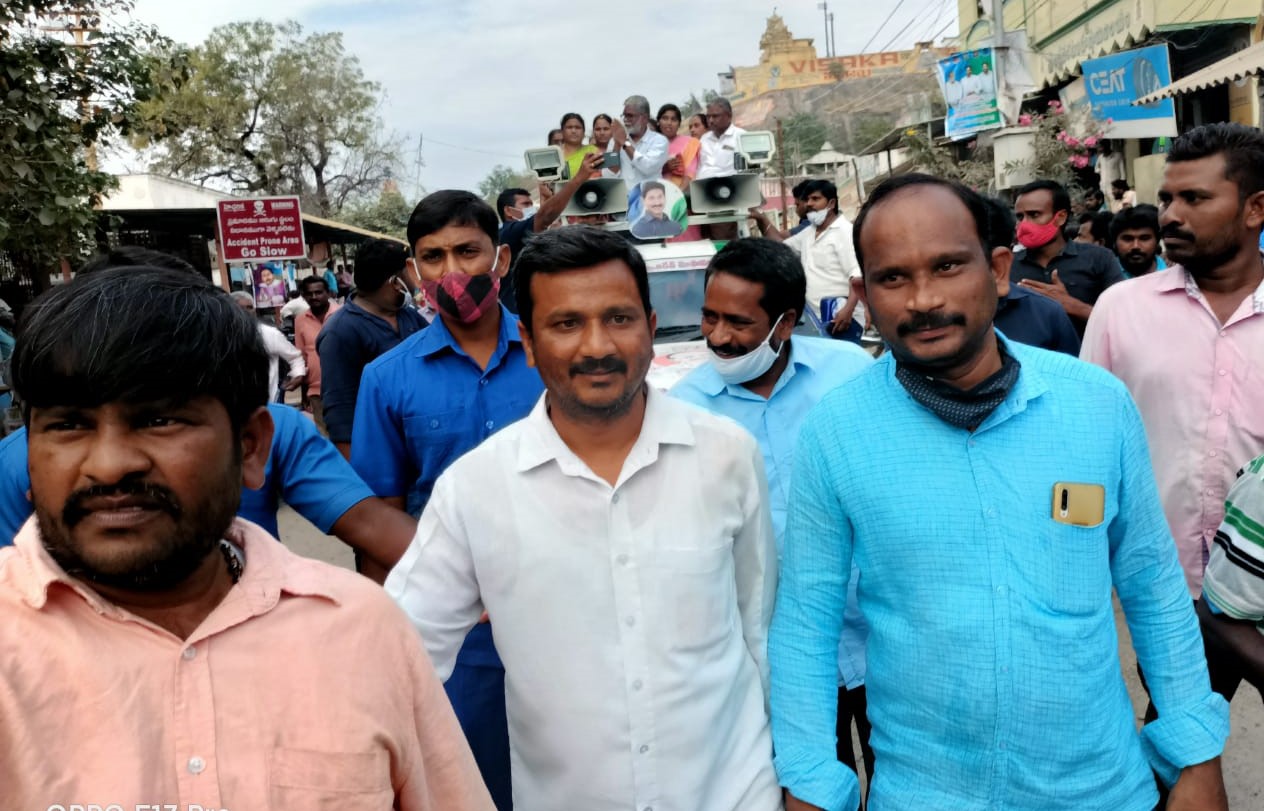 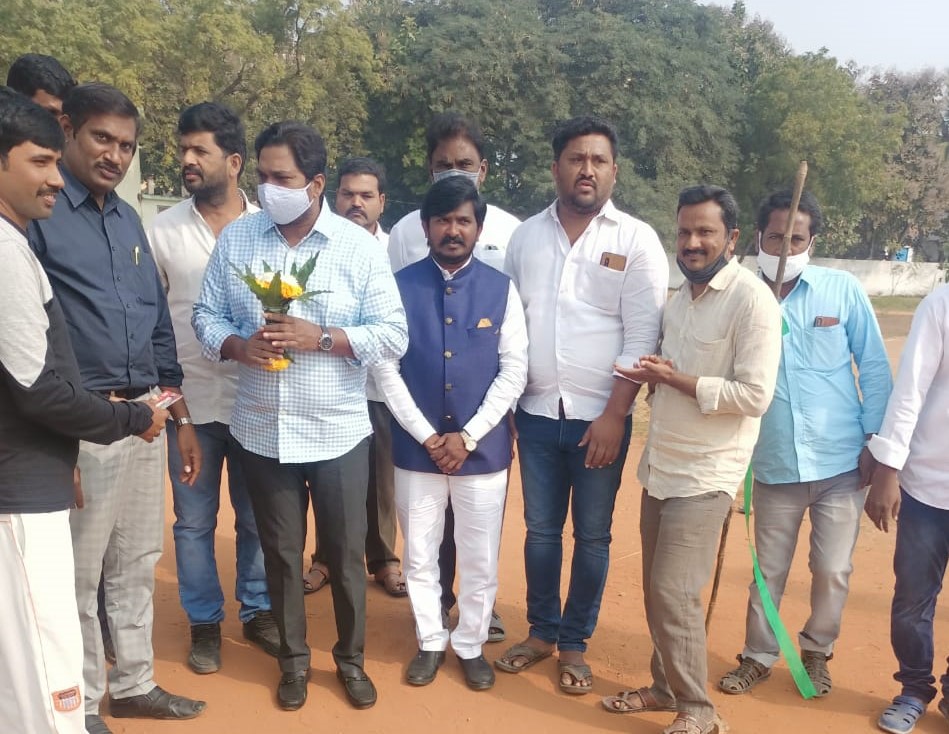 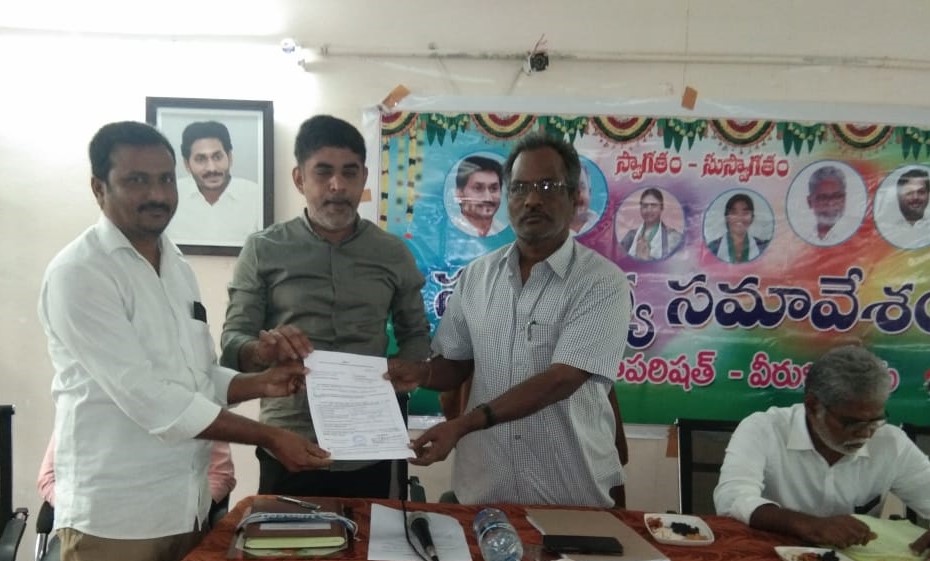 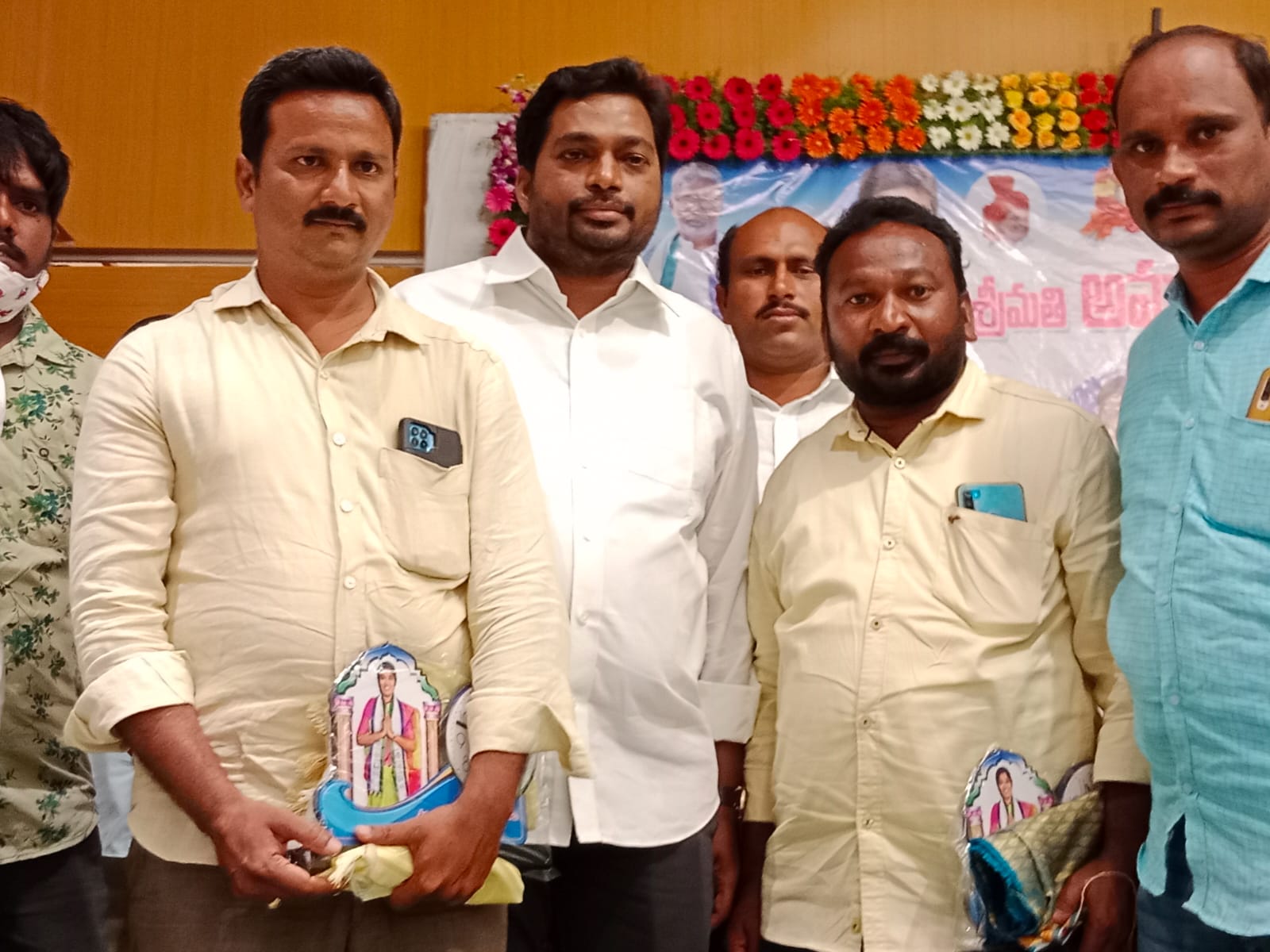 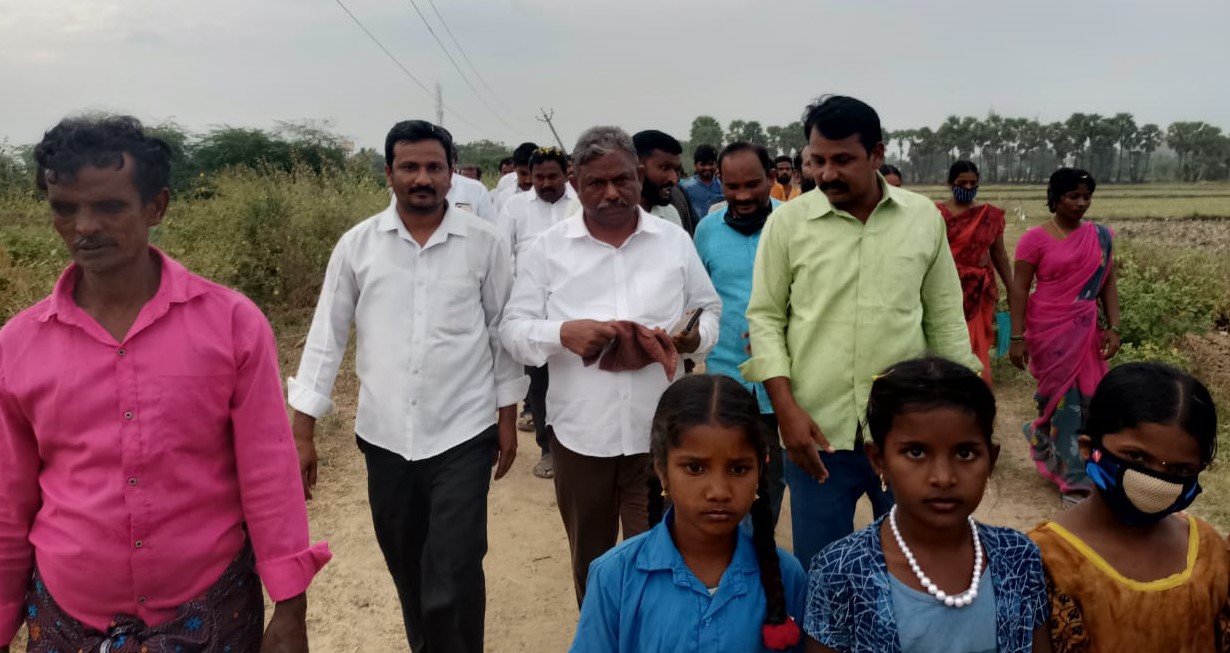 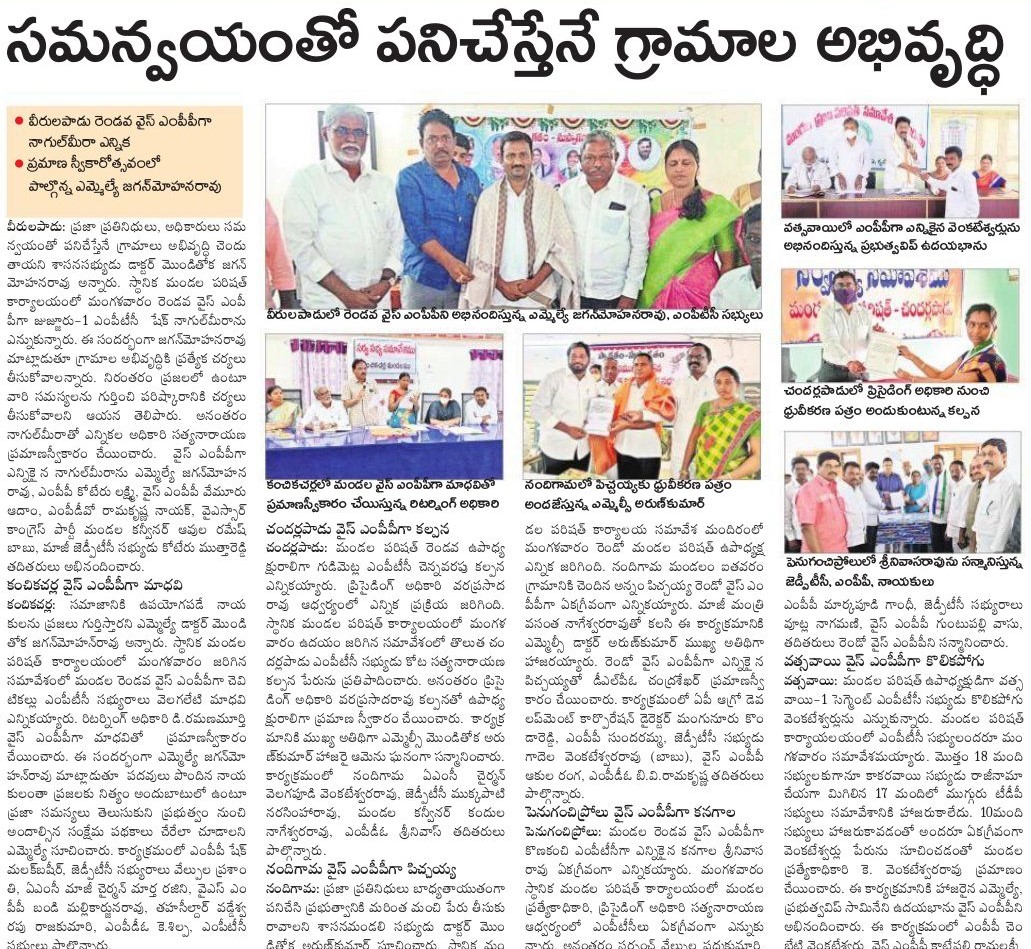 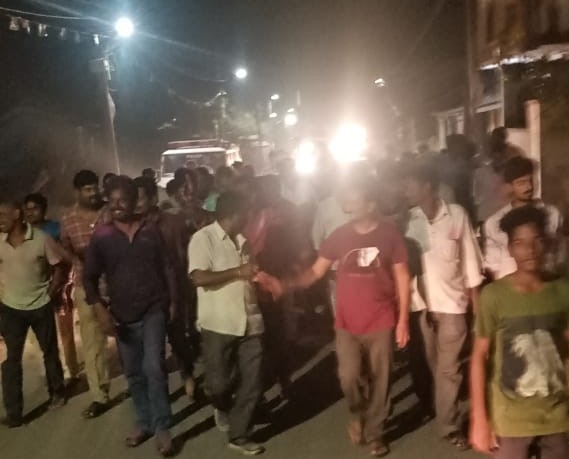 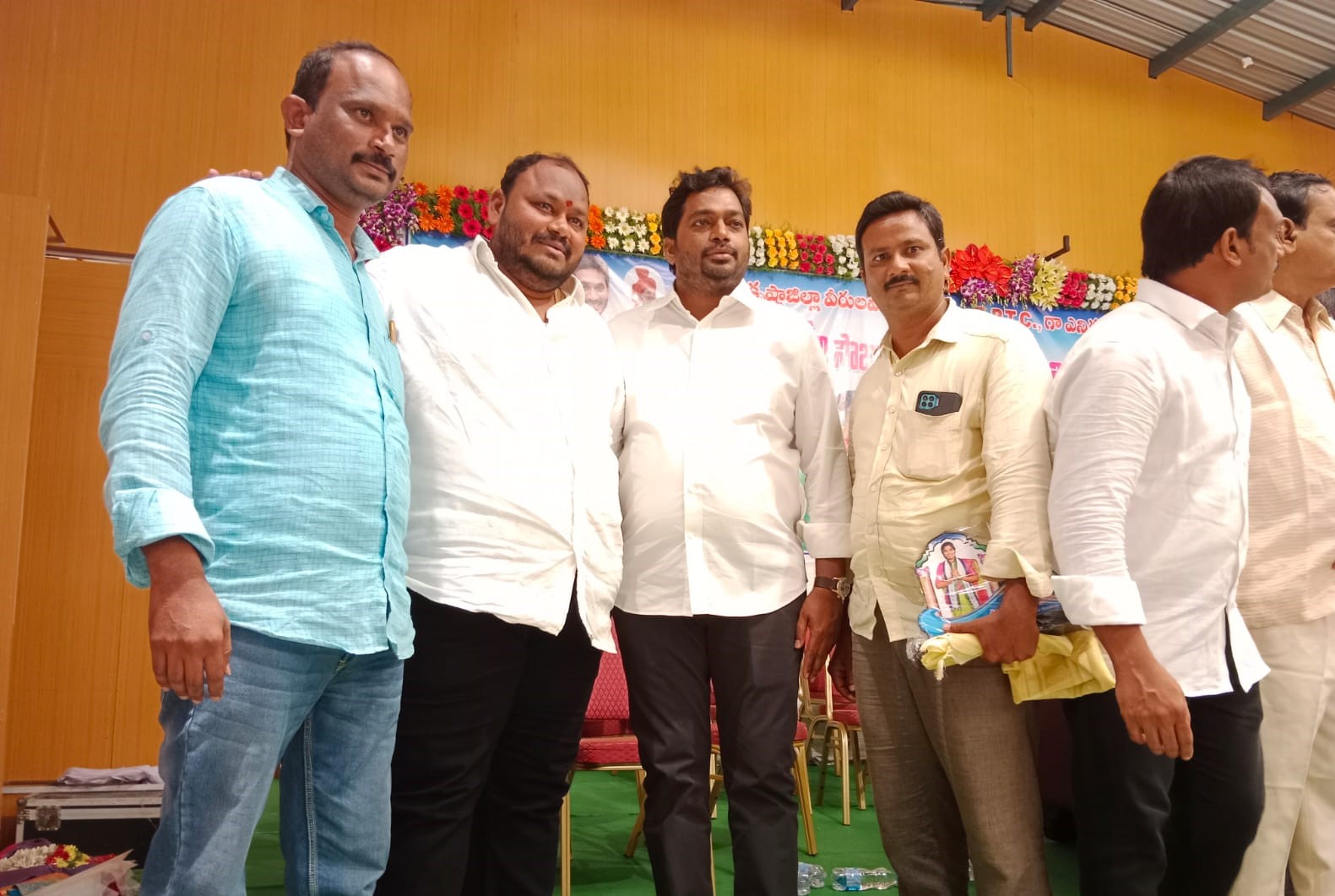 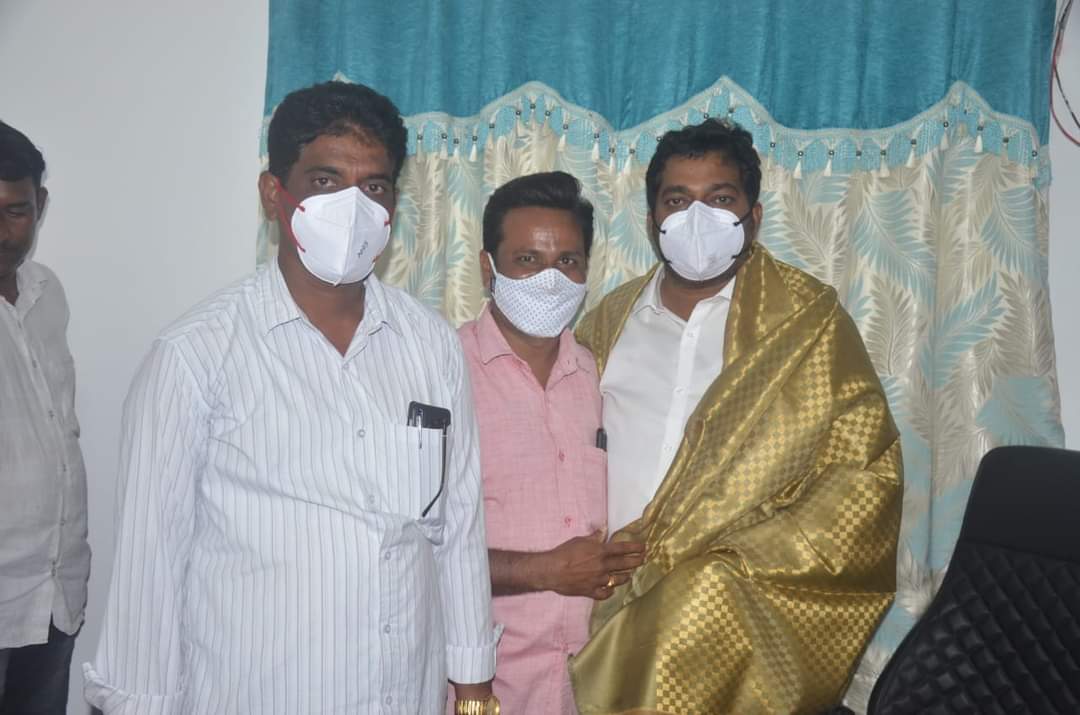 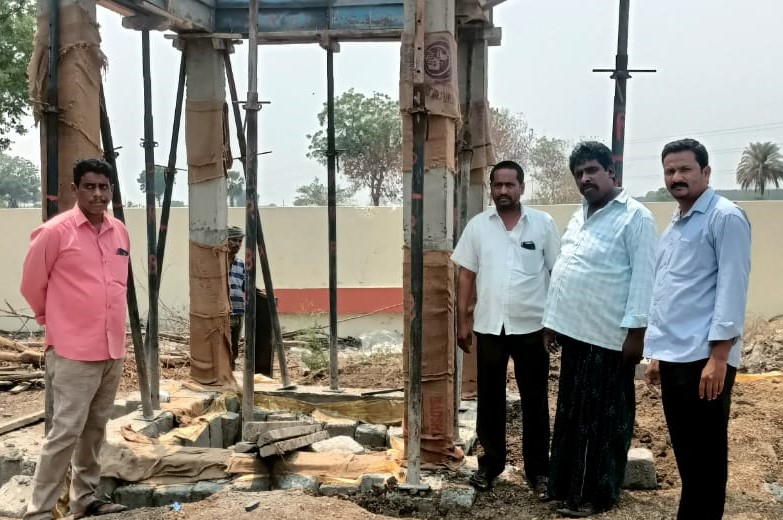