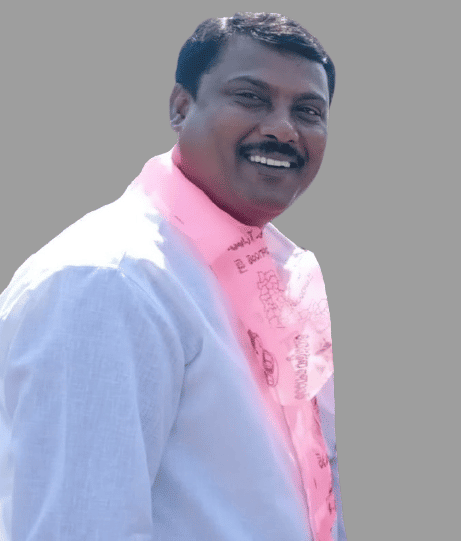 Shaik Nabi is an Indian politician and current State Senior Leader from the TRS Political Party in the respective Indian state of Telangana.

On 1st January 1987, he was born to a couple of Mr.Shaik Vali Ahamed & Mrs.Shaik Ahamed Bee and grown up in Bommakal Village in the district of Karimnagar from the Indian States of Telangana.

In the year 1996, he studied his Secondary Board of education from ZP High School resided at Gandhi Chowk.

Soon after the accomplishment of his Education, Nabi began his Professional Career by setting up a business of his own as REAL ESTATE & MOTOR VEHICLE ENTERPRISES and started sustaining his projects.

Despite having enormous family responsibilities, he always had better professional and educational accomplishments.

During his stint in the profession, he has been influenced by many political leaders and determined to serve the people and in 2013 under the leadership of Koppula Eshwar Nabi commenced his political career by joining the Telangana Rashtra Samithi (TRS) founded by Kalvakuntla Chandrasekhar Rao who is the Indian politician serving as the first and current Chief Minister of Telangana.

From the date of joining till the year 2018, he has been working incredibly as a TRS Party Activist worked hard for the welfare of the people, constantly striving for the development of the society, and has rendered desperate services to society through the designation he has been appointed.

From the time period between 2018-2020, he performed beyond his abilities as a Mandal Minority Vice President from Karimnagar. Since the day he joined the TRS for its development and put in a lot.

His determination and sincerity towards the work, in the year 2020 he was appointed in meritable position as State Senior Leader from TRS and actively participated in every activity.

He has been contested in the admirable position as Ward Member from 9th Ward in the village of Bommakal.

-Nabi organized a blood donation camp in the village every year on the birth anniversary of Telangana State Chief minster KCR’s Birth Anniversary and donated blood to the extreme people.
-This program has started with the thought of no INDIAN should die with lack of blood and by implementing into reality started a group with countable members and started donating all the blood- Normal groups, Negative Groups, Rare Groups across INDIA with the help of donors. 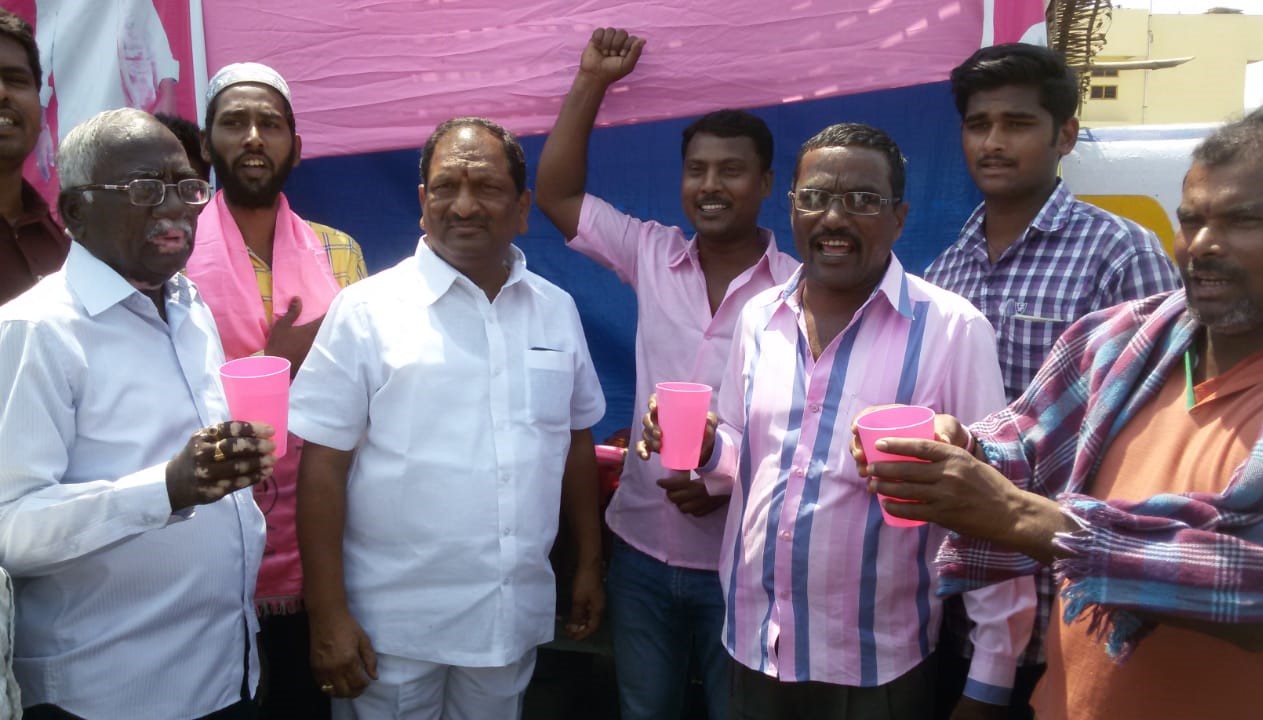 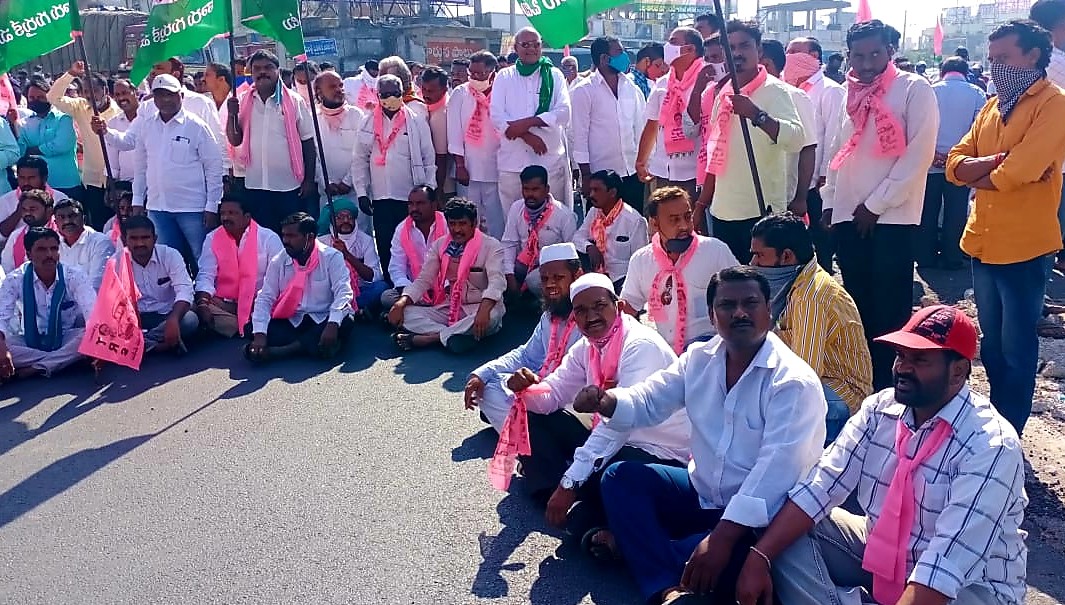 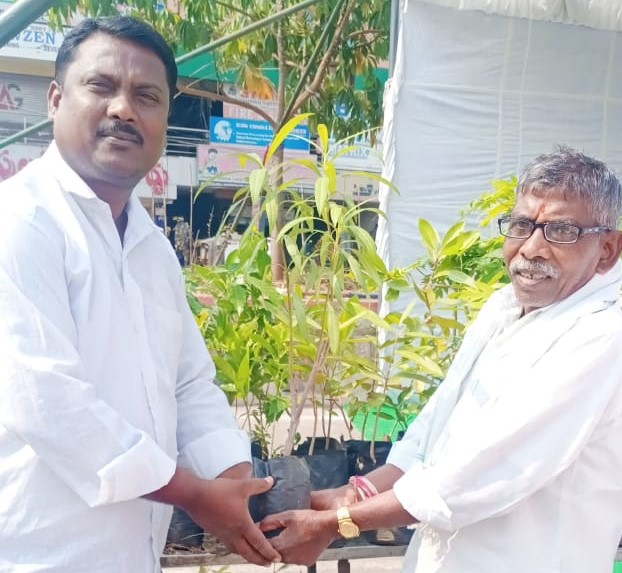 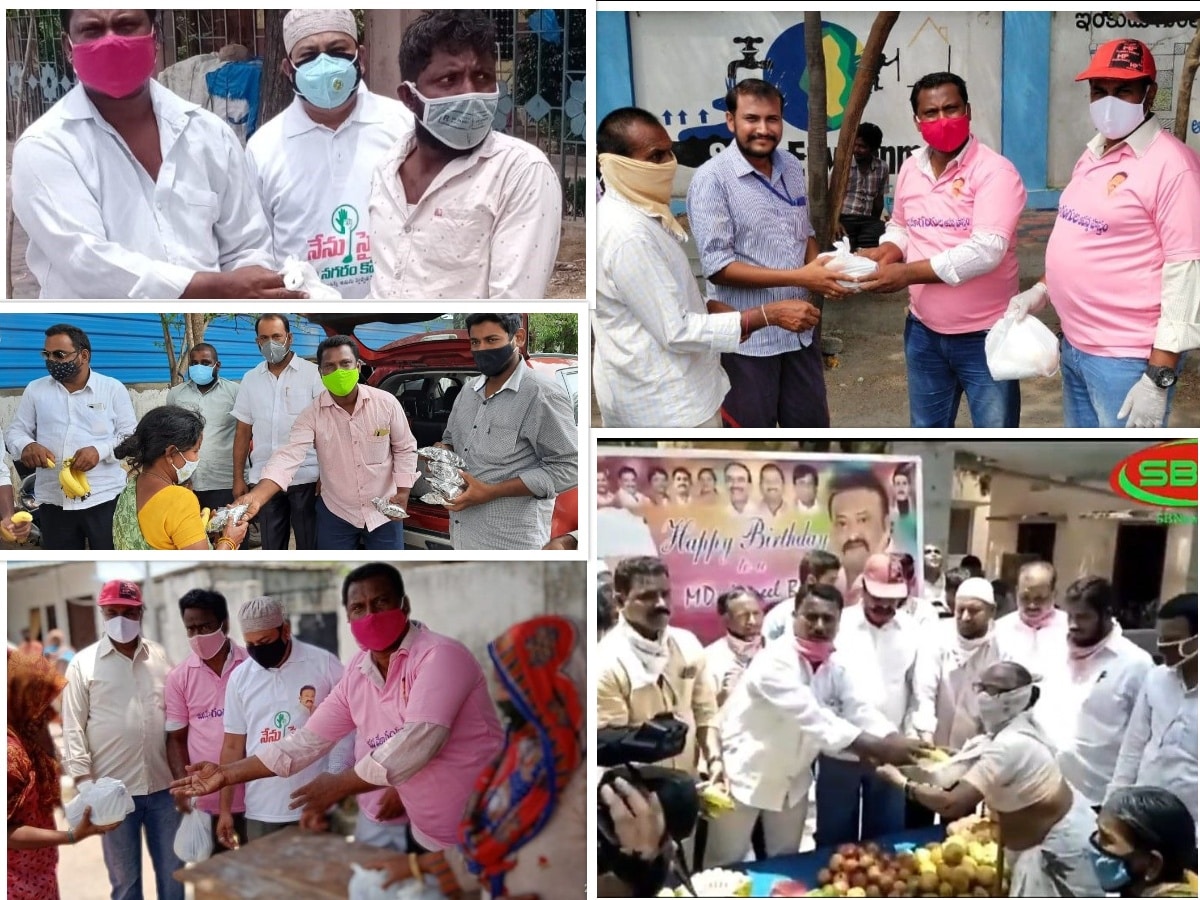 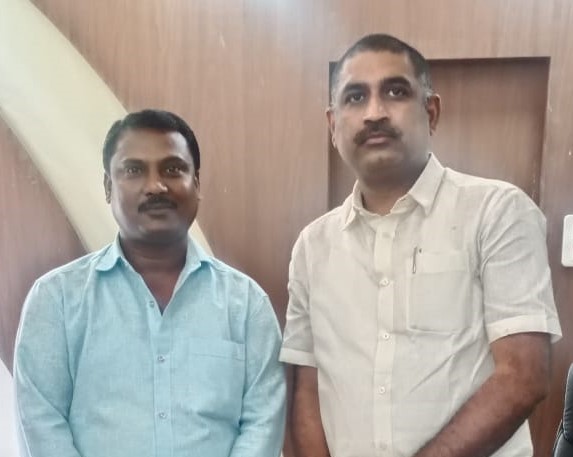 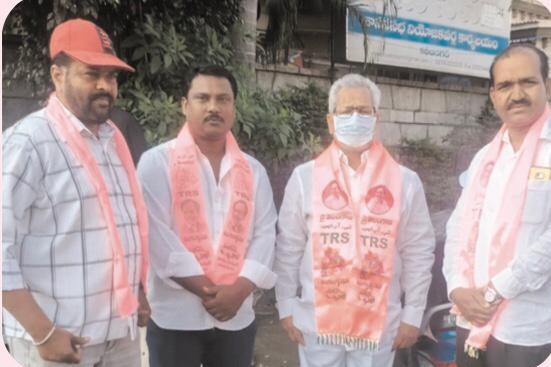 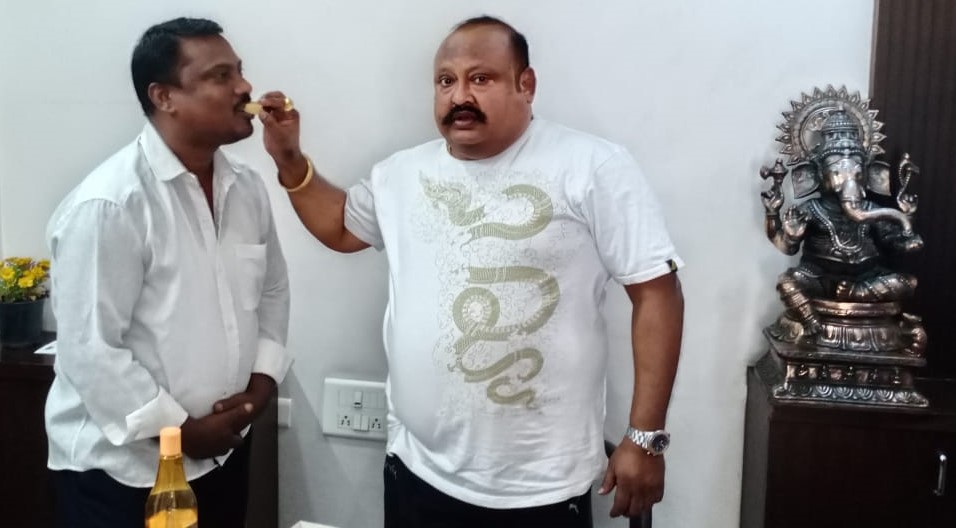 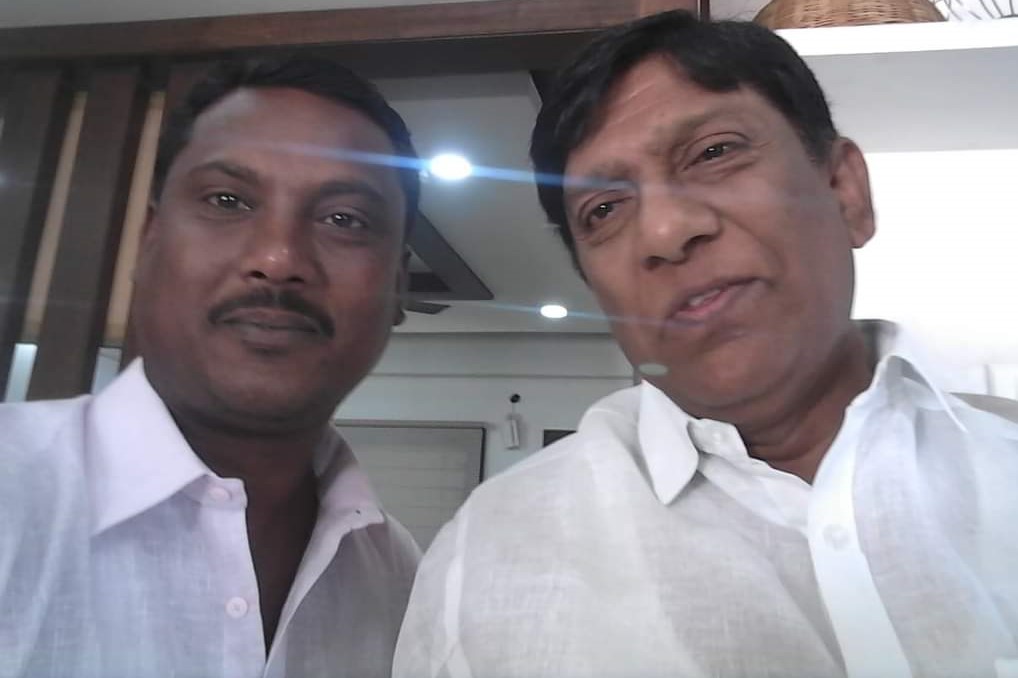 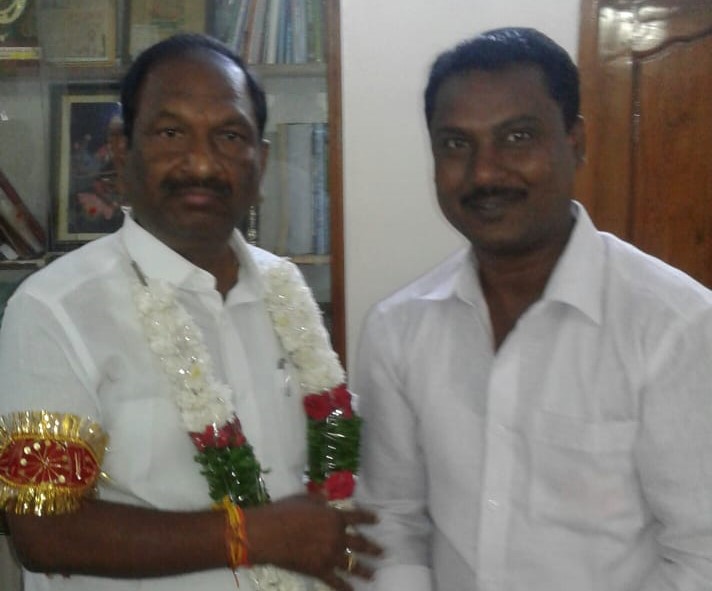 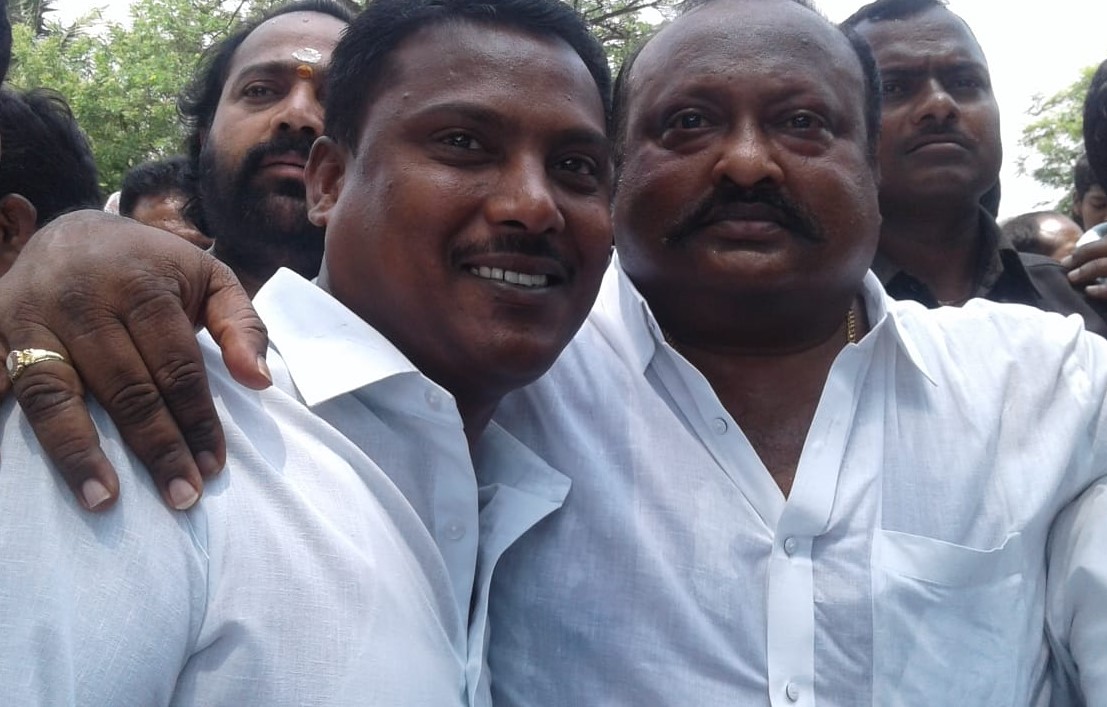 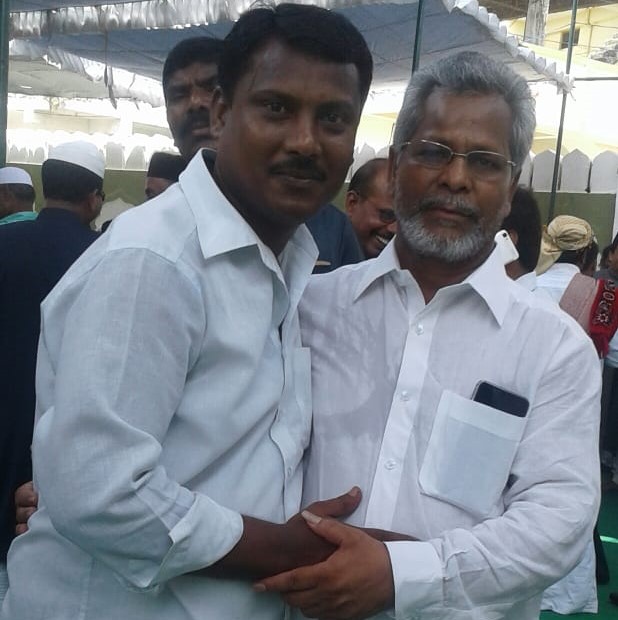 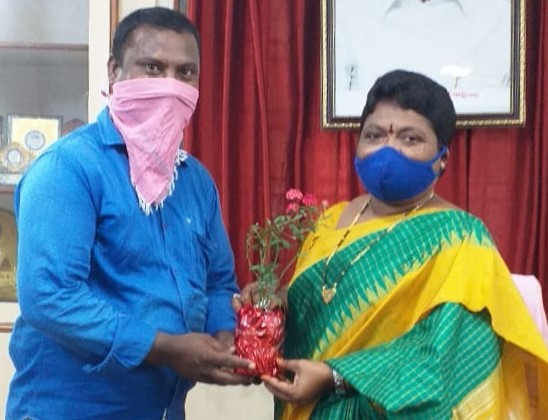 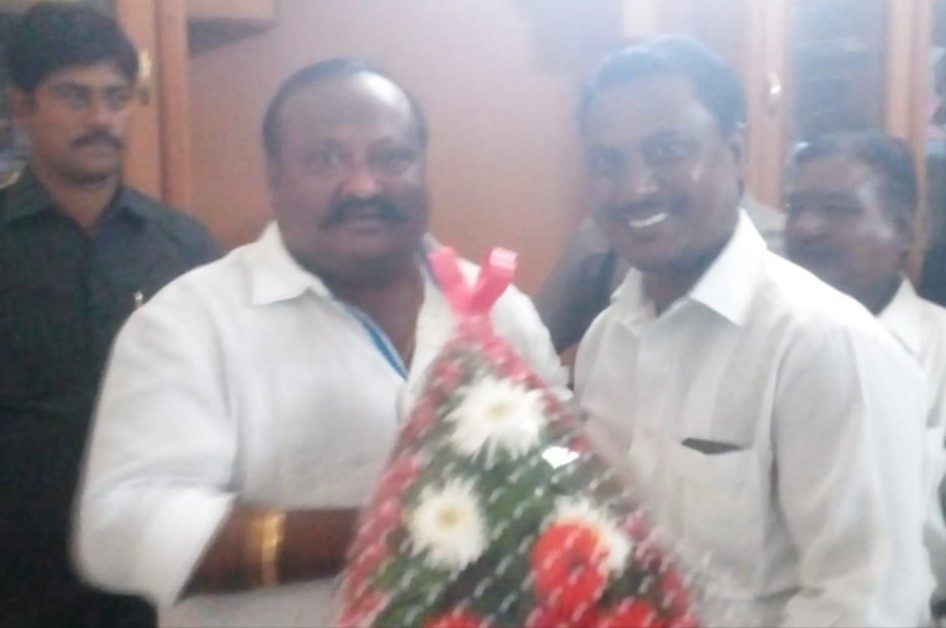 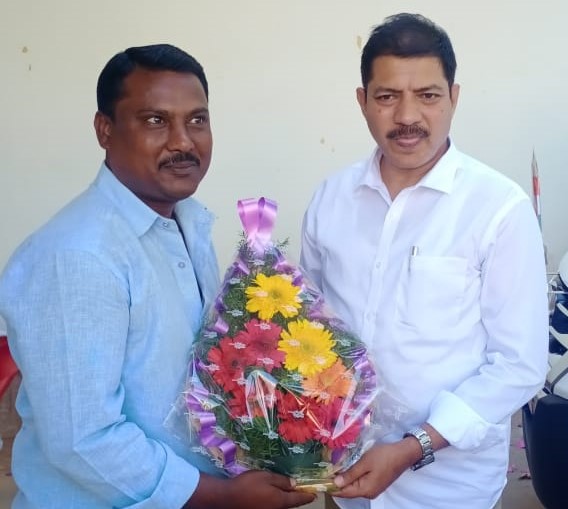 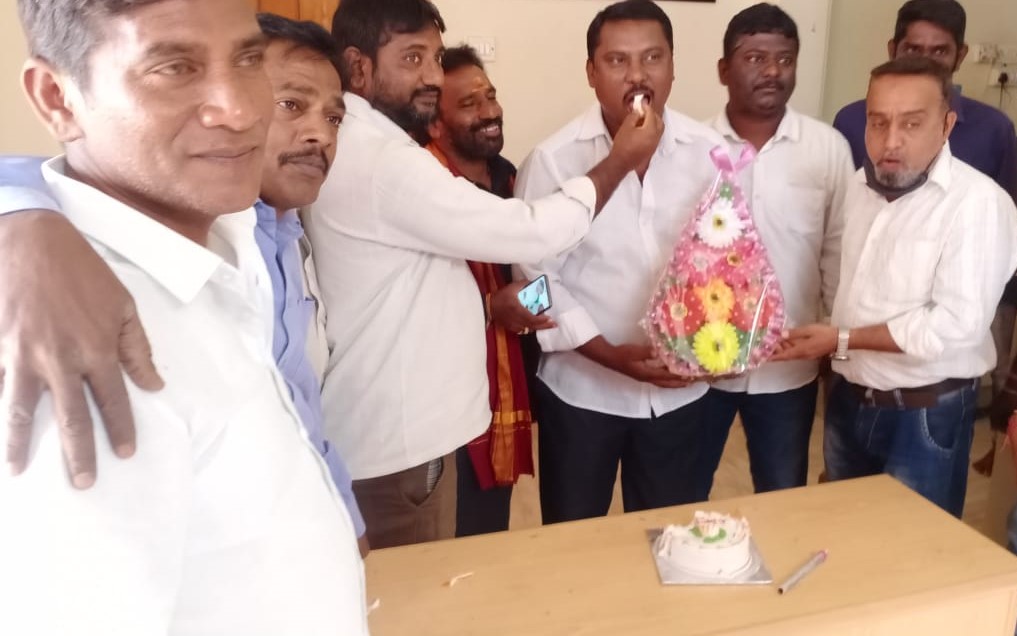 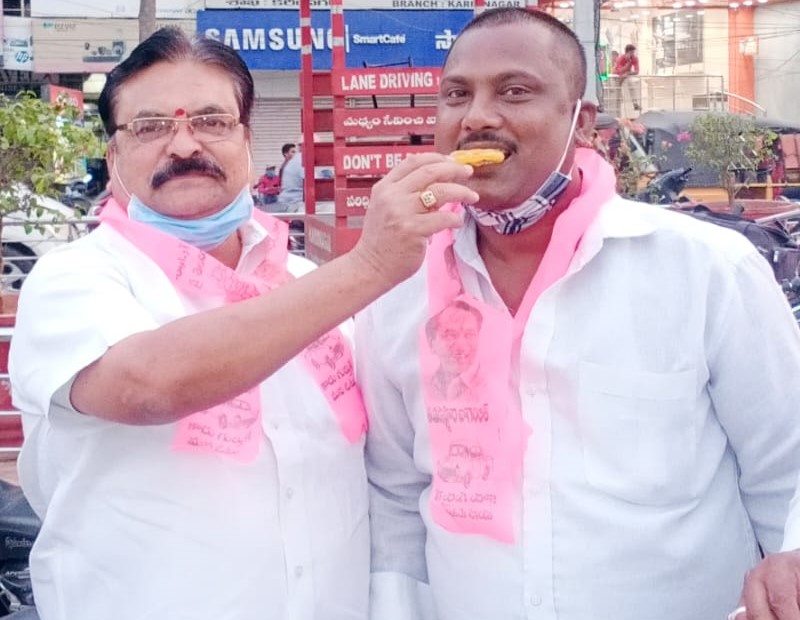 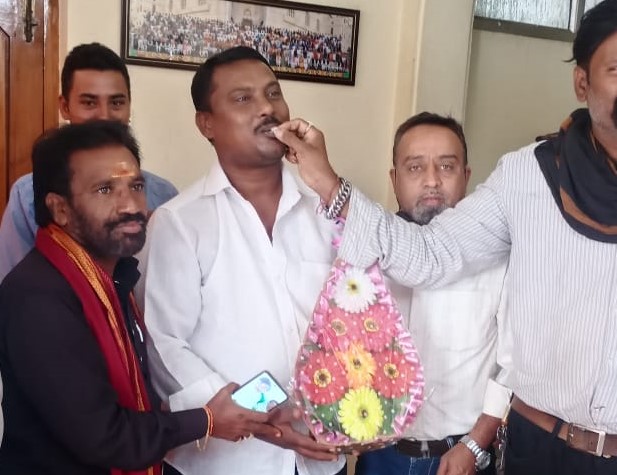 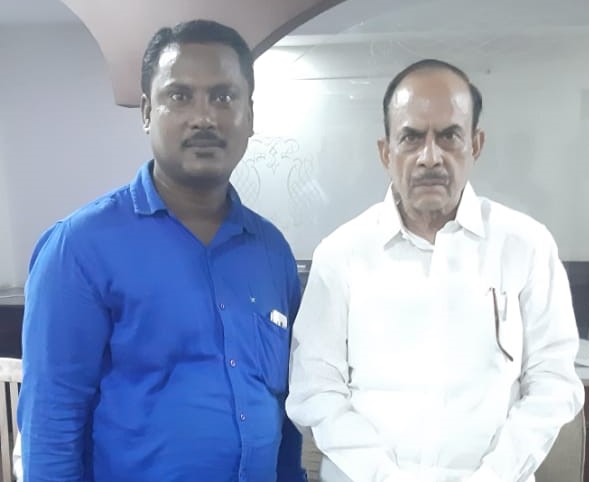 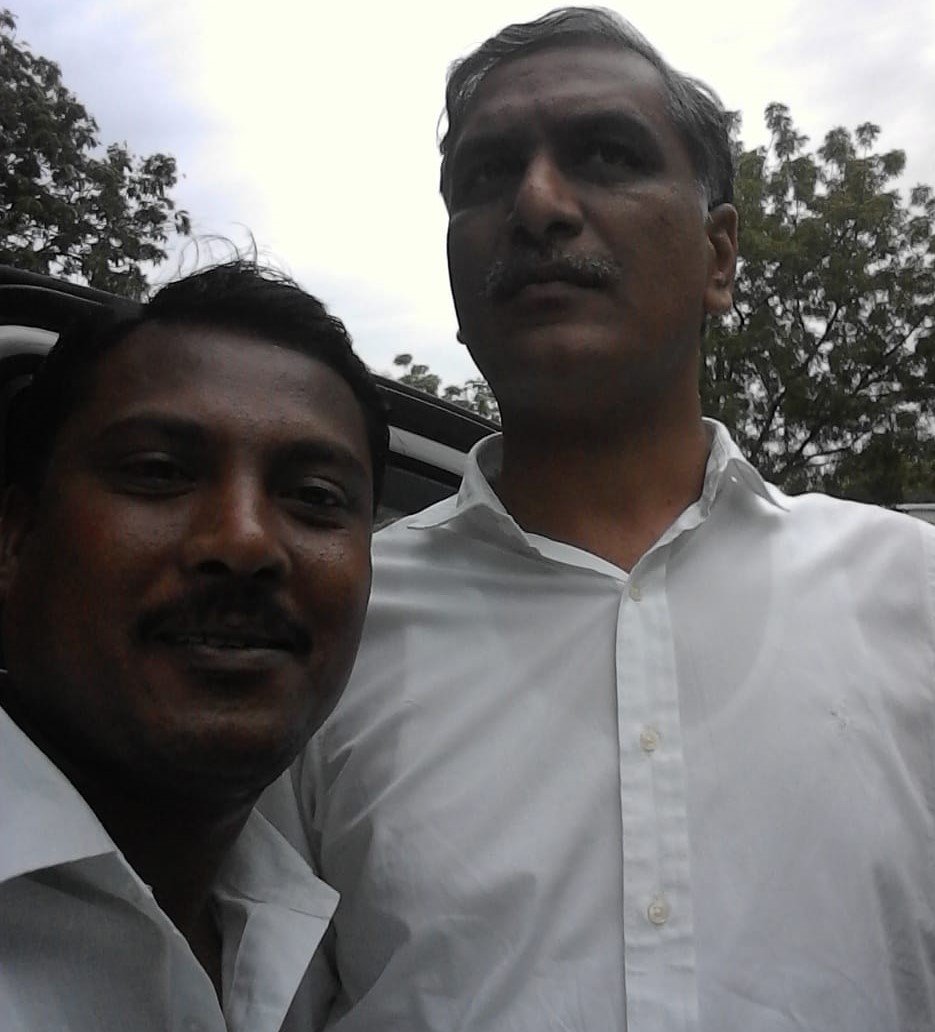 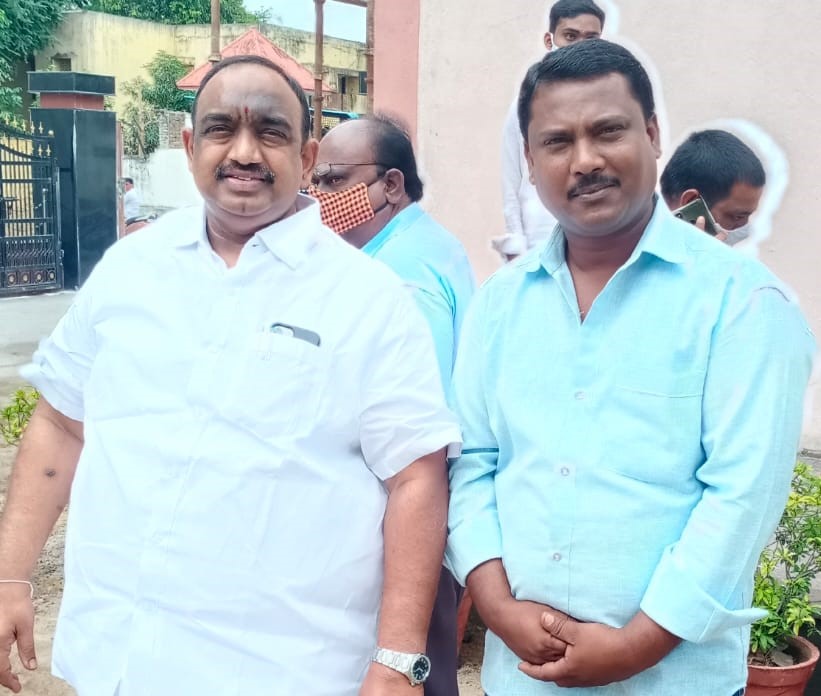