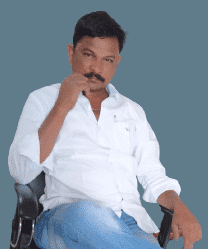 Shaik Maa Basha is the YSRCP Leader in Racherla. He was born on 01-01-1988 to Shaik Maa Khan Saheb in Racherla Village of Peapully Mandal, Kurnool District. In 2000, He has completed SSC Standard from the ZPHS School, Racherla.

In 2001, He Started his Political Journey with the Congress Party and he was an Active Member of the Congress party.  He worked hard for the development of the party.

He served the people through the government. He was a key leader in the party for the people.

Under the leadership of Y.S Rajasekhar Reddy, he took care of the people of the village without any problem. Later on, He joined the YSRCP in 2011. He actively Participated in Padayatra. He Served as an MPTC. He was the Active Leader in YSRCP.

He helping poor people in his village, and he fought for the development activities like CC Roads, Drainage, Street lights, and Water Problems in his village.

He provided ration cards and pensions to the people in the village through the government. Giving pattadar passbook to farmers.

He set up a secretariat through the government and gave home places to the homeless.

The people of his village are very happy with the service work done by Shaik Maa Basha. 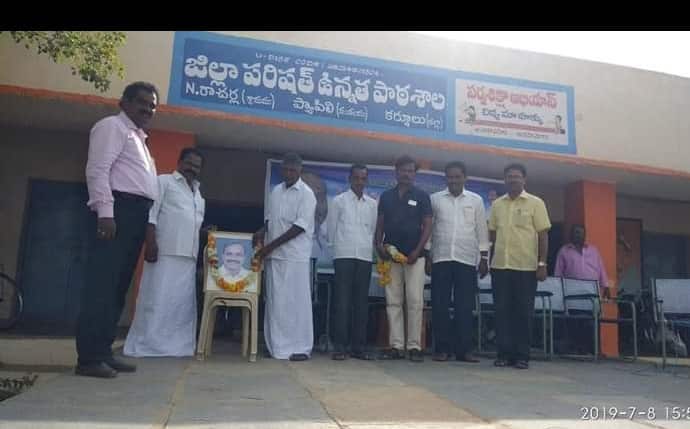 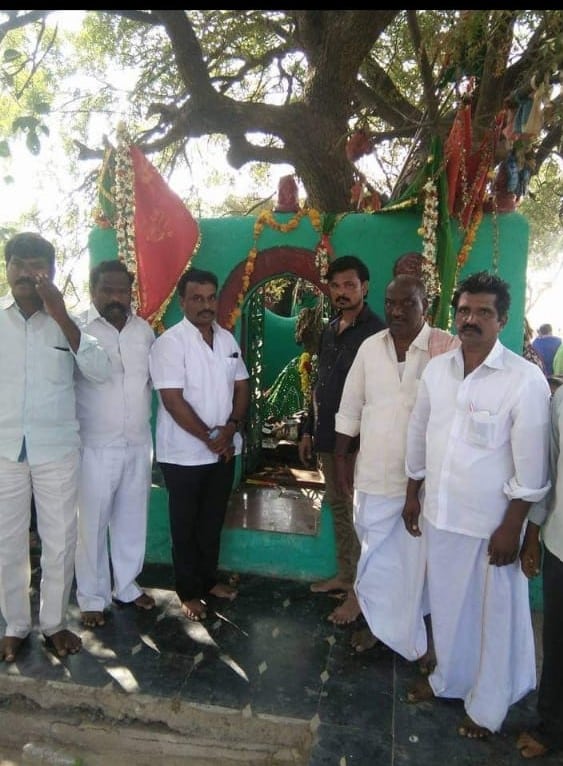 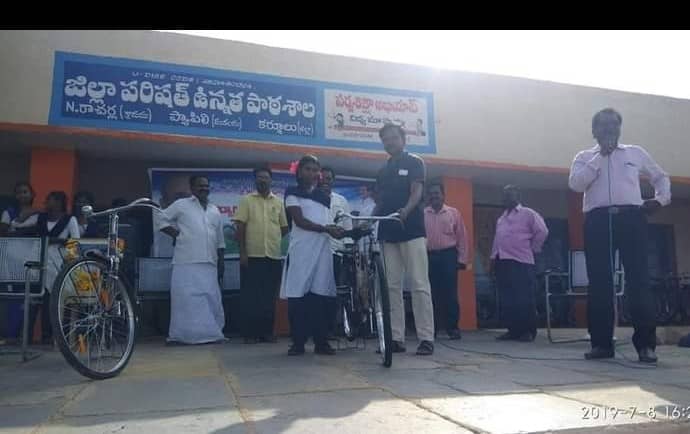 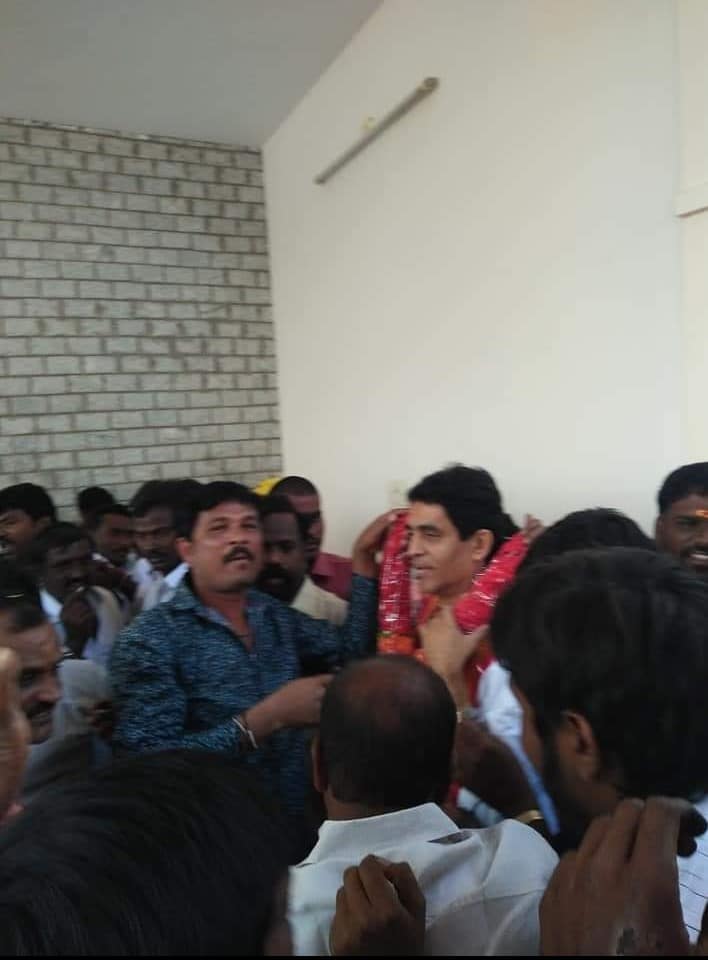 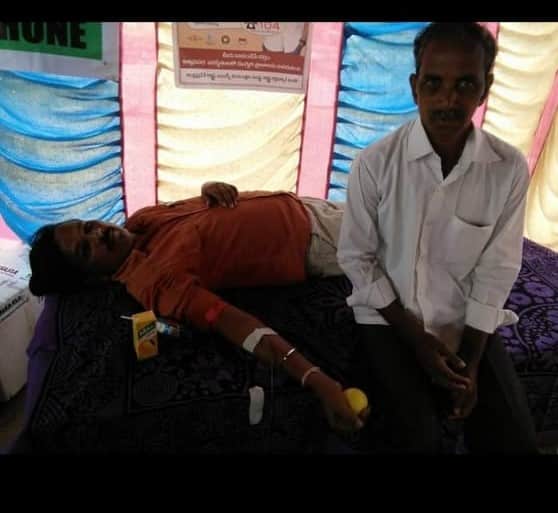 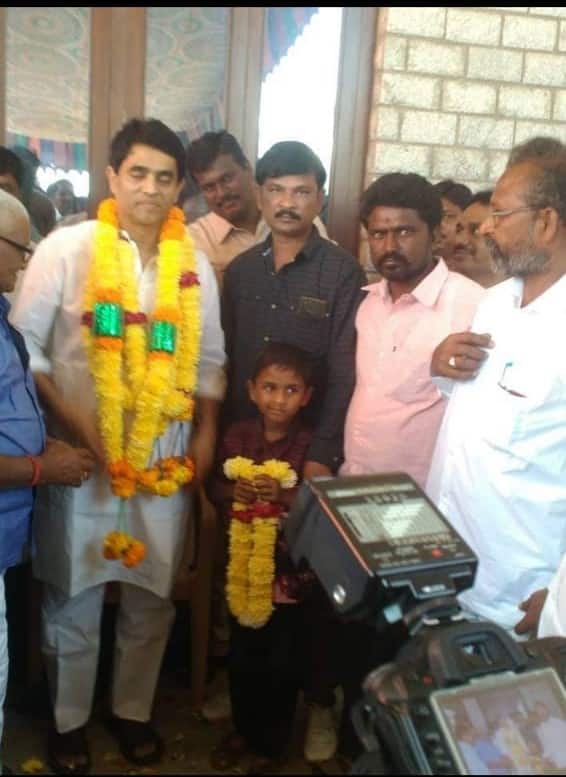 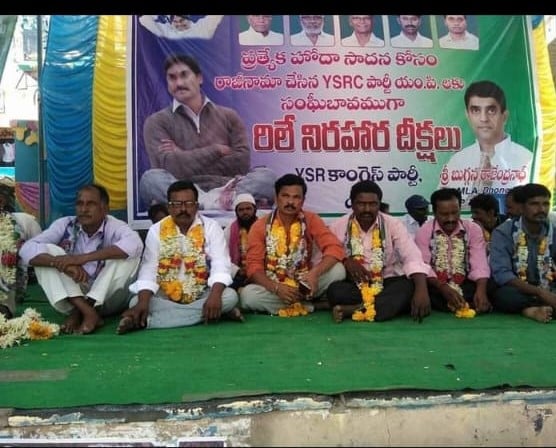 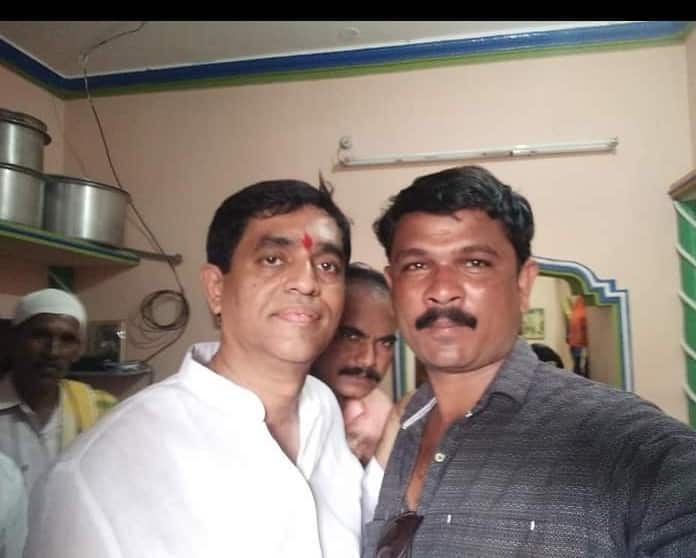 in the Congress Party