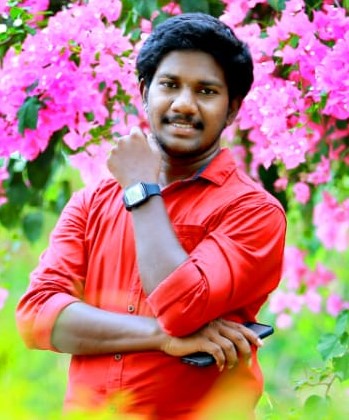 Shaik Khasim Saheb is the Party Activist from the TDP of Bhimdole village, West Godavari district. He was a dynamic leader who aims to transform society with moral values and develop society.

He was born in Bhimdole, Andhra Pradesh on 19-February-1994. His parents were  Shaik Bade and Shaik Raziyabi.

Khasim Saheb received his Secondary School Certificate at ZP High School in 2011 and completed Intermediate at Venkateshwara Junior College in 2013 from the west Godavari.

After completing his education, In 2014, Khasim debuted into active politics through the Telugu Desam Party(TDP) which was founded by N.T. Rama Rao and headed by N. Chandrababu Naidu the former Chief Minister of Andhra Pradesh.  As he has been very accustomed to political traits since childhood.

Since the date of joining the Party, He has been working as a Party Activist who has worked all day and involves in every organized Party meeting and works for the growth and development of the Party and Village.

As a TDP Activist he gave his contributions to every party activity, he organized Mandal level, district level programs, participated in the election campaigns. He has a close relationship with famous politicians.

As a Responsible Activist:

Khasim worked as a Social Activist in the village. He solved many issues faced by the village people. TDP Party duty and responsibilities and policies are explained to party activists and workers from time to time.

As a party activist, he will be available to the people in their difficult times. He is constantly being fought over the People’s problems and petitions are being handed over to the concerned authorities.

Celebrates freedom fighter’s birth and death anniversaries and pays tributes to them. As a responsible citizen, he always took immediate action on people’s issues.

He was chosen as the TDP by the villagers who recognized Khasim’s ability to support the people in all possible ways at any given time as a social worker and party worker.

He fought and solved the issues like pensions, Ration cards, Health cards, and the issues relating to Aadhar cards. Distributed Books, pads, and Stationary things to High School Students and motivates them to score high marks.

Khasim provided financial support to the poor students in the village and also donated a certain amount to the merit students for their higher education. As being a student, He fought for every issue related to students and sort out them within a minute. Constantly working hard for the student’s career.

His hard work and commitment towards the work made him struggle hard to make his dreams and goals come true, and finally, he is rose to the top. He served under the TDP party by helping the below-poverty students unconditionally irrespective of their caste.

He distributed wet and dry garbage and made people aware of those uses, also told them how to keep their surroundings clean. Conducted Swachh Bharath program in the village and cleaned the roads.

Khasim also helps financially to the poor people for their marriage. He stood up for the poor and ensured the development of welfare. He always raises his hands to serve the poor.

Khasim served in the Covid tough time also. During the Pandemic Period, he distributed fruits, food packets, and water bottles to the road siders and distributed blankets.

Distributed vegetables and fruits to the villagers, Migrants, needy ones, and Municipality workers in the covid-19. Food item packets for rickshaw drivers and migrant laborers were distributed whose livelihood has been affected during this lockdown period.

He apportioned Masks, Sanitizers, and food to the poor and also contributed to them financially. To spread awareness about social distancing and follow precautionary measures to prevent the Epidemic in Corona an awareness camp was held in the village.

Sodium hypochlorite solution was sprayed all over the village for safety of the village. He worked all days(Day and Night) during the covid period and looked after the people. He is constantly available mainly to the poorest people in the zone.

to exercise the right to vote.

Everyone should take advantage of such a valuable opportunity. 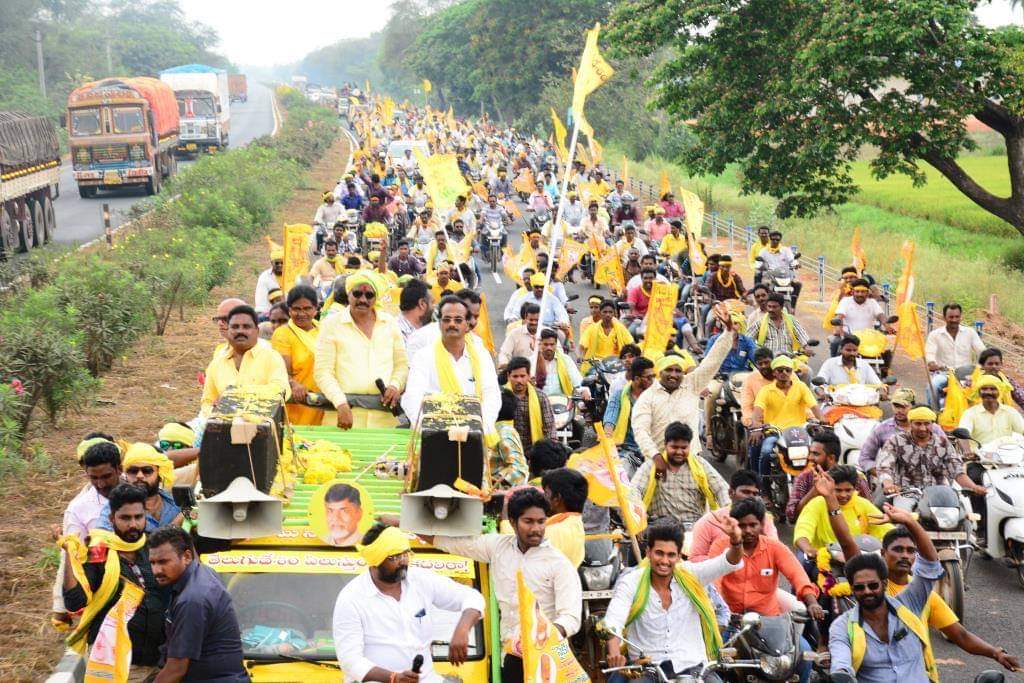 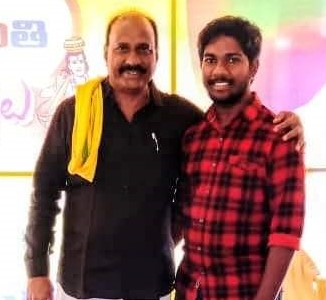 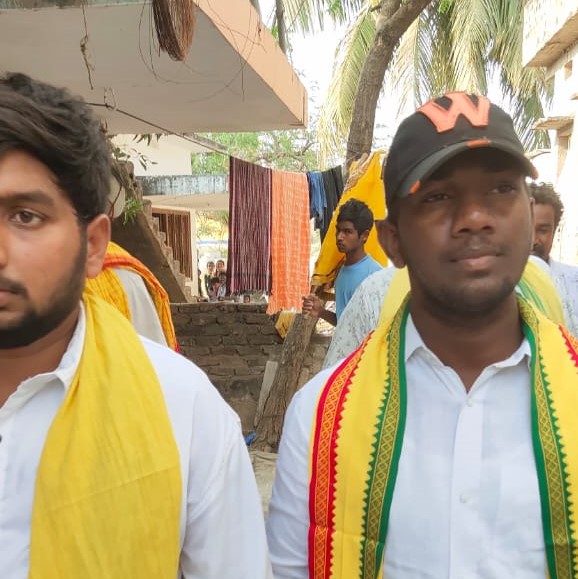 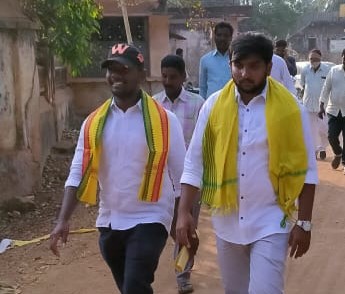 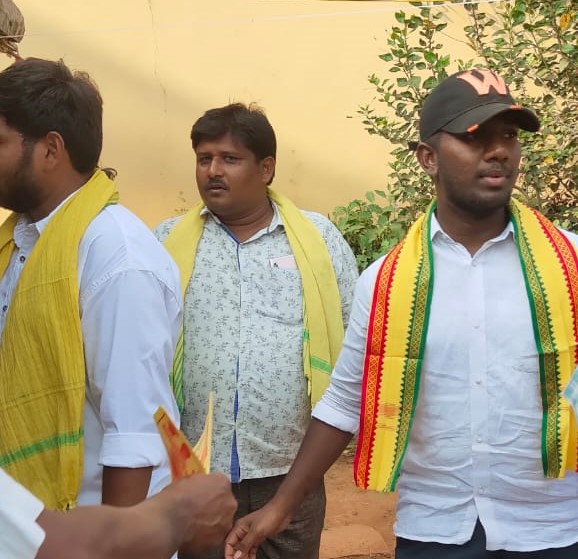 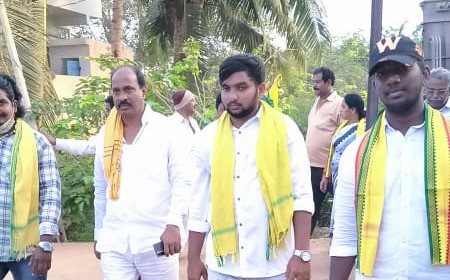 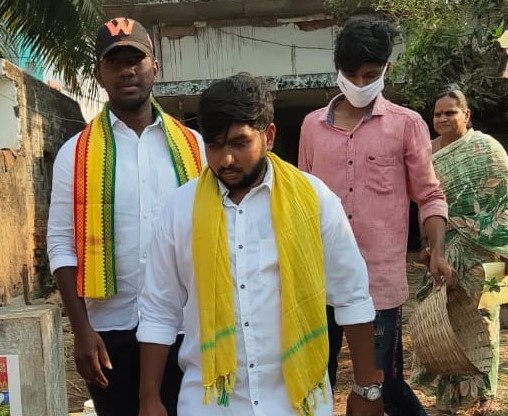 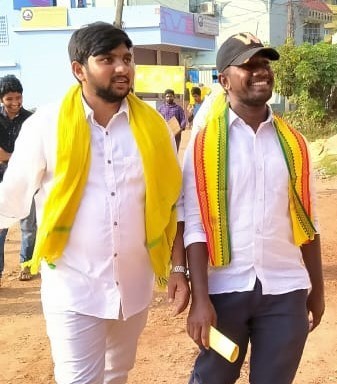 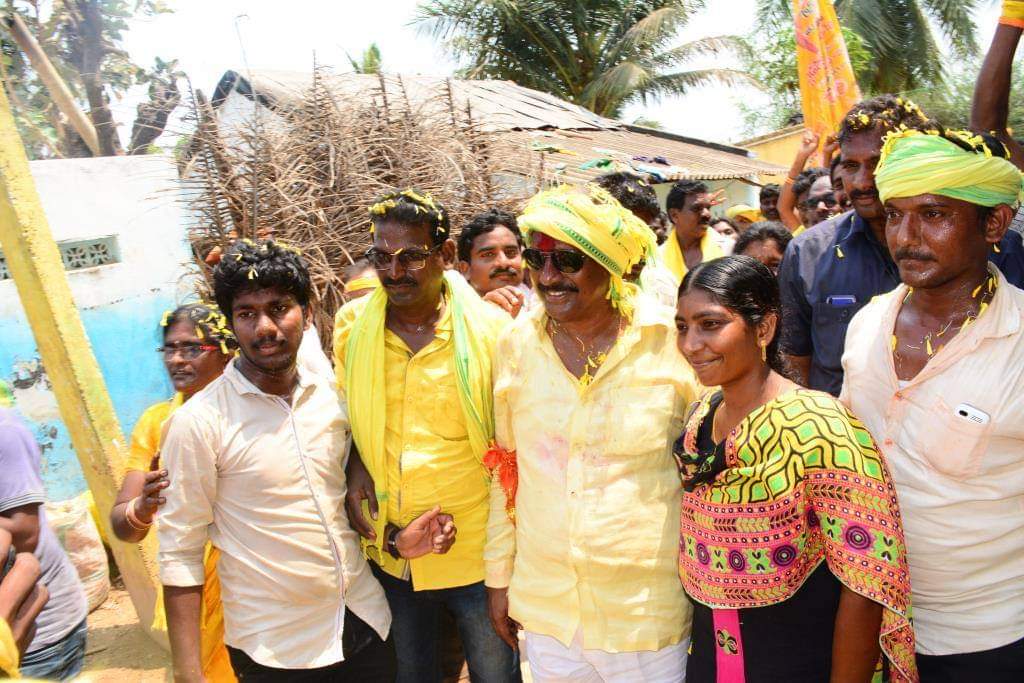 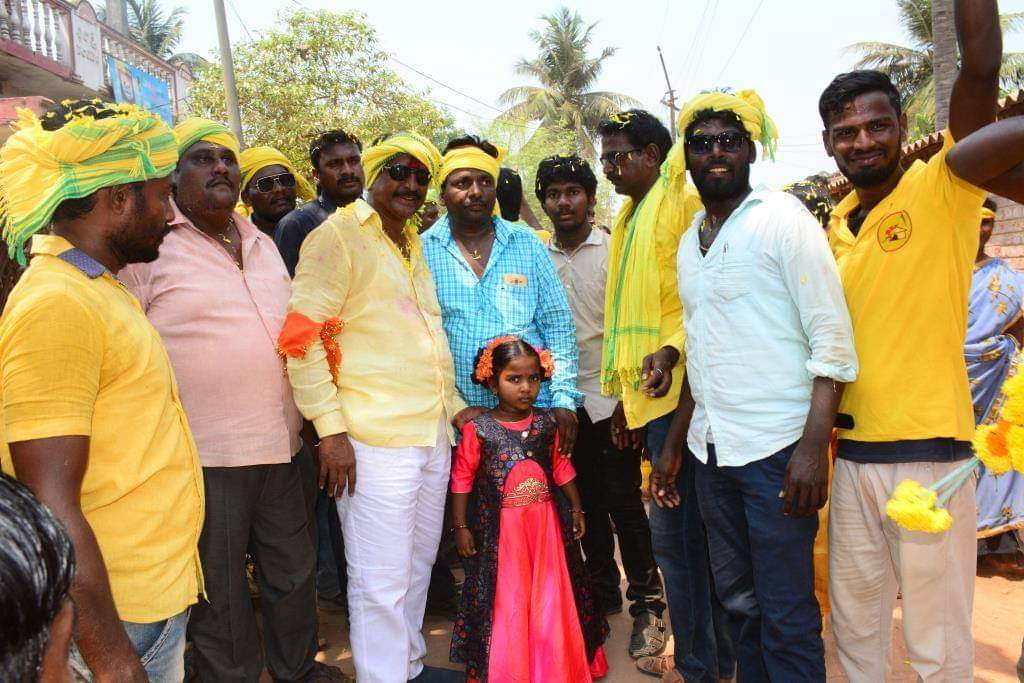 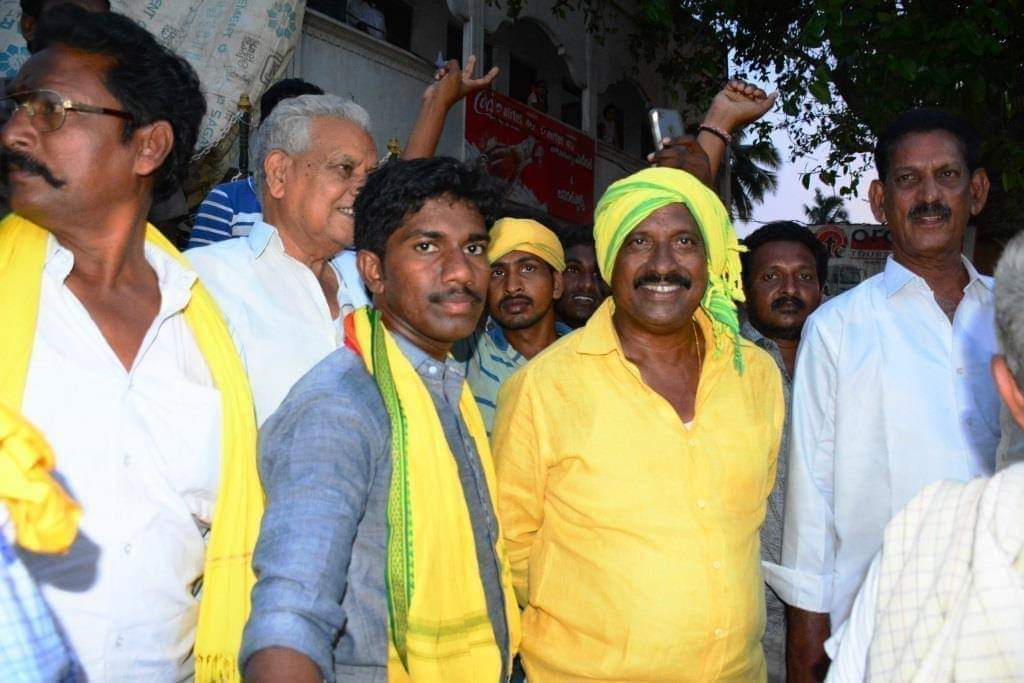 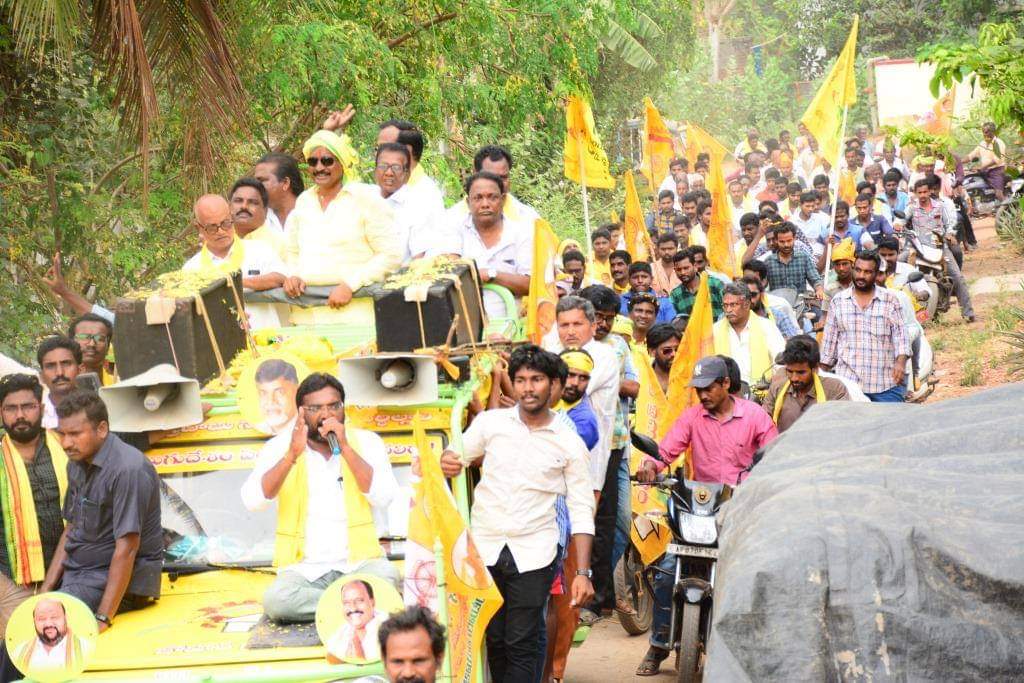 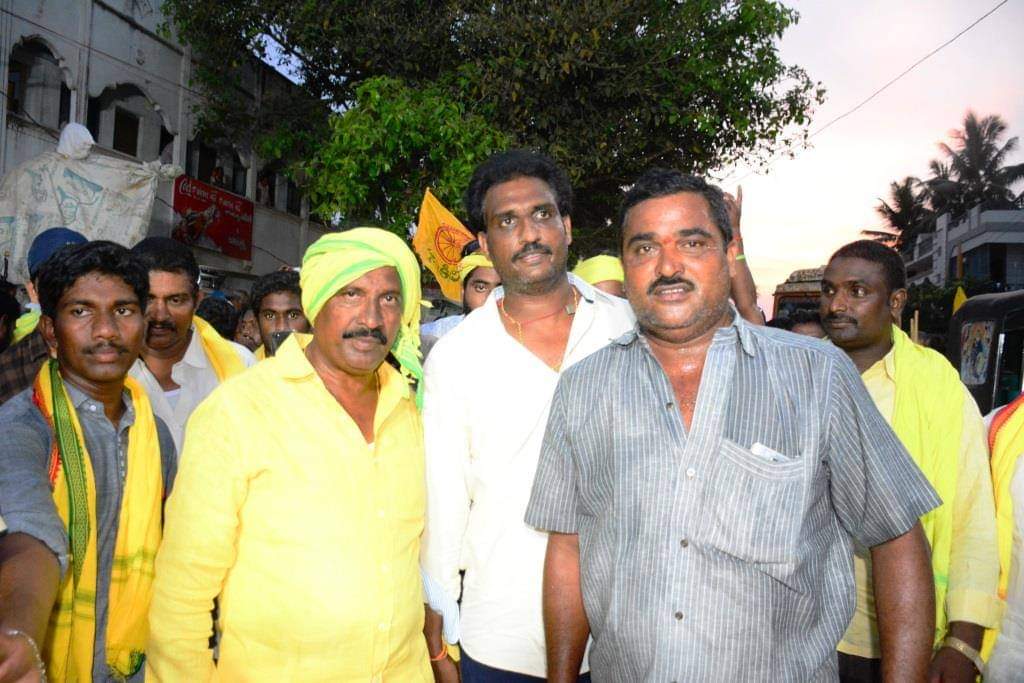 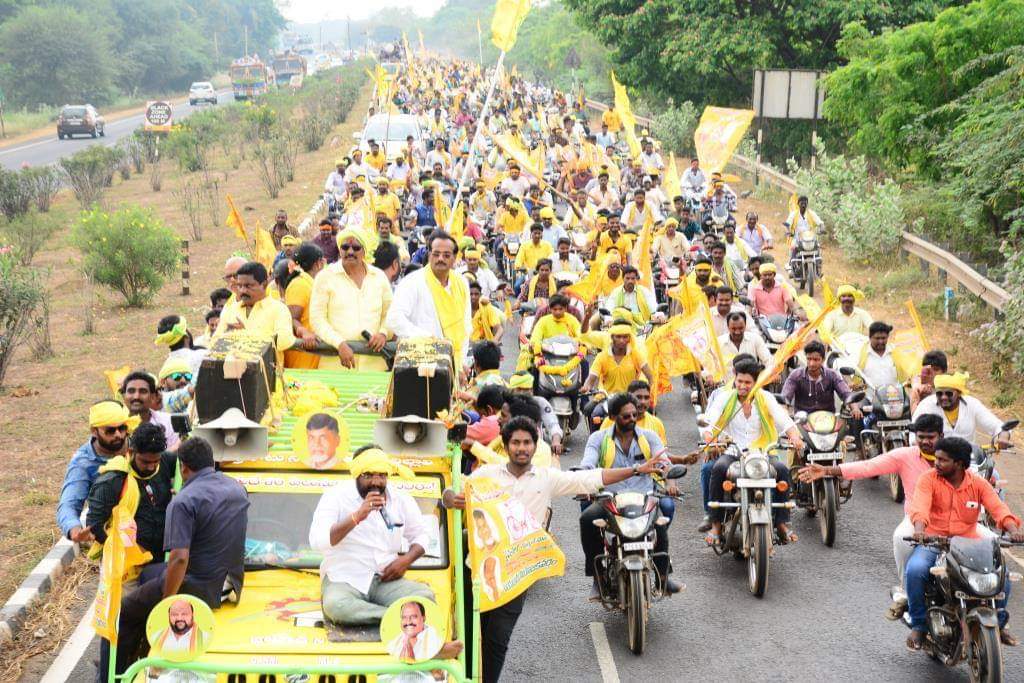