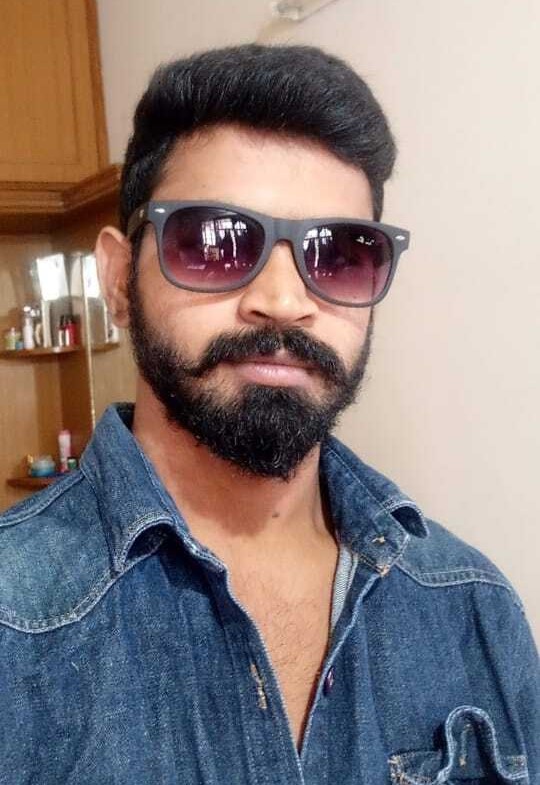 In the year 1994, Shaik Khaleel was born to the couple Mr. Abdul Suban and Mrs. Noorinnisha in the village of Indireshwaram, Athmakur Mandal of Kurnool District in the Indian State of Andhra Pradesh.

In the year 2009, Shaik Khaleel acquired his Secondary Board of Education from Zilla Parishad High School located at Athmakur District and completed his Intermediate course from Sri Sai junior college in the year 2012 at Athmakur Kurnool District Andhra Pradesh.

With a passion for Politics, Shaik Khalee joined the Telugu Desam Party (TDP) in 2014, Shaik Khalee’s political career was started to attain the political requirements of the people while also providing a specific service.

As a member of the TDP, Shaik Khalee takes a keen interest in and participates in all activities as a Party Activist by carrying out his obligations by a code of conduct and for the recognition of the relevant party.

Shaik Khalee was an Andhra Pradesh Activist, He Participated in the Samaikyandhra Movement to prevent the division of the state – separating the Telangana districts of the state into a separate Telangana state by providing intellectual support.

In the year of 2019 he is elected as Youth Leader in Indireshwaram village, Kurnool District, Andhra Pradesh.

If your actions inspire others to Dream more, Earn more, Do more, and Become more. 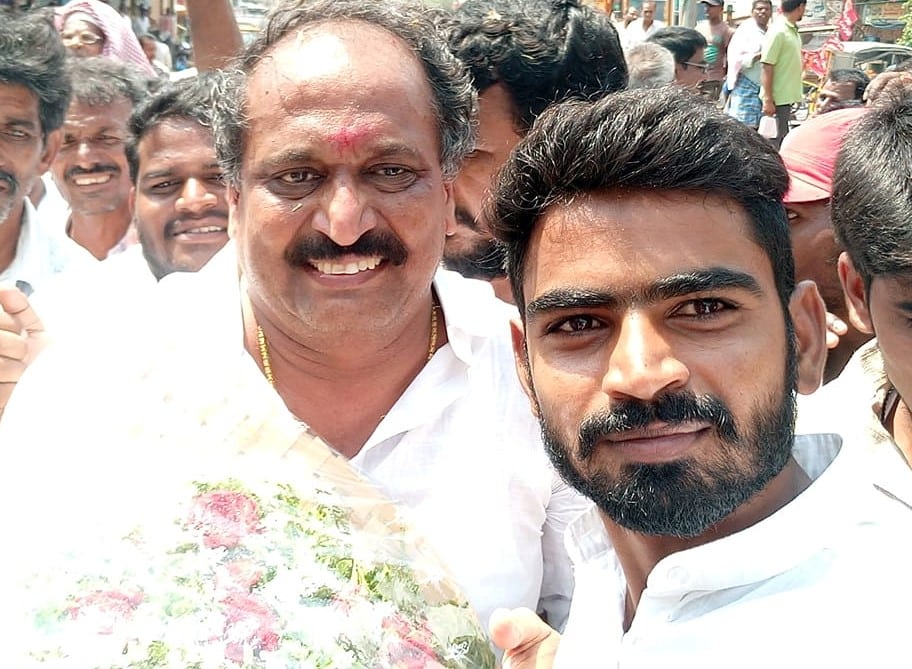