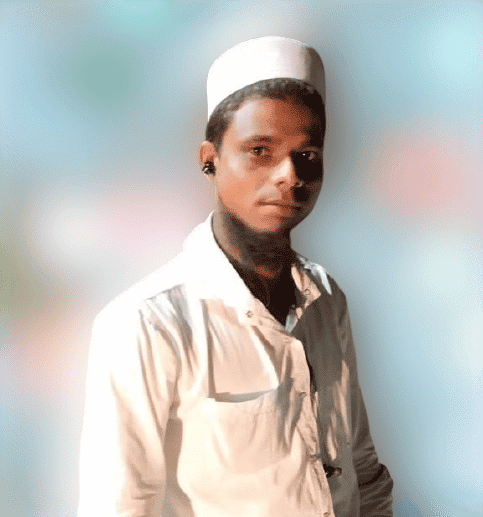 Shaik Kasim is an Indian Politician and current TDP Minority Secretary from Ongole in the respective state of Andhra Pradesh.

On the 26th of October 1984, Kasim was born in Ongole in the Indian State of Andhra Pradesh to the couple Mr. Shaik Kasimperra and Mrs. Shaik Munthaj Begum.

In the year 1999, Kasim earned Secondary Board of education from Tangutur Prakasam Municipal High School resided at Ongole.

Kasim began his early professional career by setting up of own Mechanic Shop after obtaining his qualification with clearly defined goals and commitments.

In the year 2009, Kasim commenced his political career by joining the Telugu Desam Party (TDP) founded by N.T Rama Rao who is an Indian actor, producer, director, film editor, and politician and also who served as Chief Minister of Andhra Pradesh.

He exposed his leadership skills by serving as the Party Activist and working comprehensively all the time for the welfare of humankind. As being a part of TDP, Kasim expressed a keen interest and performs every activity for the recognition of the respective party.

In recognition of his continued service, the party not only promoted him to the position of TDP Minority Secretary from TDP but also increased his responsibilities to discharge his duties.

He has actively participated in the Dharna organized by former Chief Minister Chandra Babu Naidu held on the 18th of October 2021.
He fought and solved issues raised on every topic in the TDP party. On anti-decision of government about 3 capitals he went on a hunger strike and rallies to prohibit that decision.
He engaged in the dharnas, Rallies & Hunger Strikes for the recognition of the respective party.