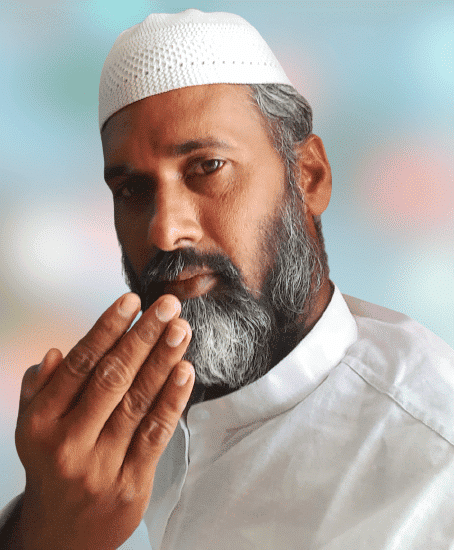 Shaik Kamur Mohammed Rafi Ahmed is an Indian Politician and Party Activist of Kurugunta Village in Anantapur District from the Political Party YSRCP.

On the 07th of September 1979, Amhed was born to the couple Mr. Ajidh and Mrs. Guljar Begum in the Kurugunta Village in Anantapur district in the Indian State of Andhra Pradesh.

In the Year 1995, He acquired his Secondary Board of Education from S V O H School located at Anantapur in Andhra Pradesh and completed his Intermediate Course of Diploma at Adoni

After the completion of his education, Ahmed served as an Employee in Mechanical Industry at Anantapur in Andhra Pradesh and since then simultaneously he has been handling his family responsibilities. Later On, he served as a Hindi Pandit in 2010.

Ahmed was influenced by many political leaders, among them are Late Sri. Rajiv Gandhi and Late Sri Y. S. Rajasekhar Reddy are prominent. Among the current politicians, Rafi Ahmed is an ardent follower of Chief Minister of AP Sri Y. S. Jagan Mohan Reddy.

In the year 2011, Amhed joined the Indian National Congress (INC) Party which was founded by the Dadabhai Naroji and headed by Sonia Gandhi, with the purpose of addressing the people’s political requirements while also presenting a modest service.

As being a part of YSRCP, Ahmed express keen interest and performs every activity by discharging his duties with a code of conduct and also for the recognition of the respective party. 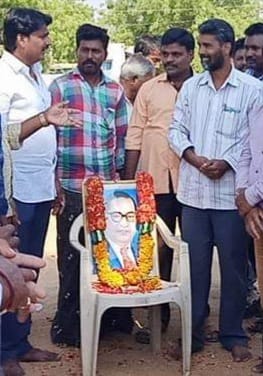 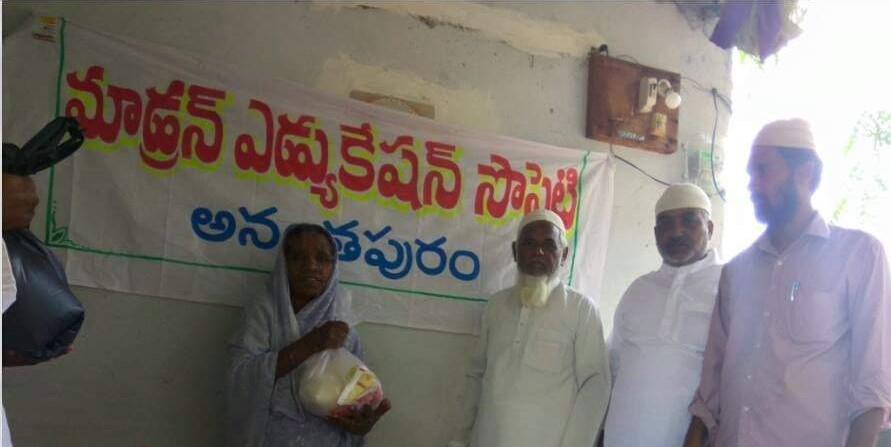 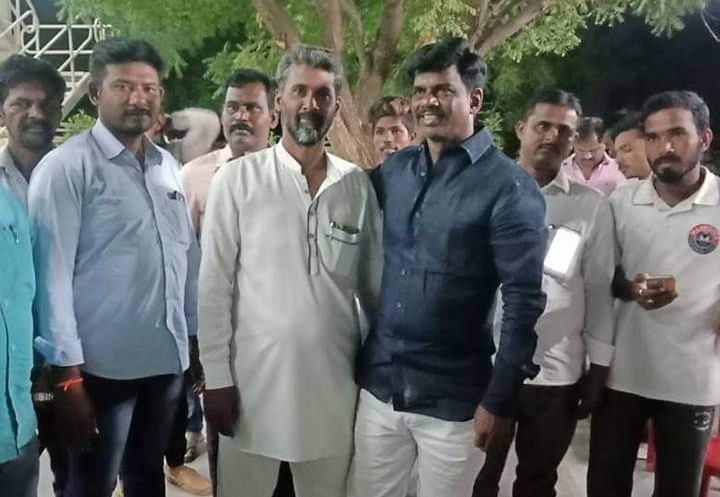 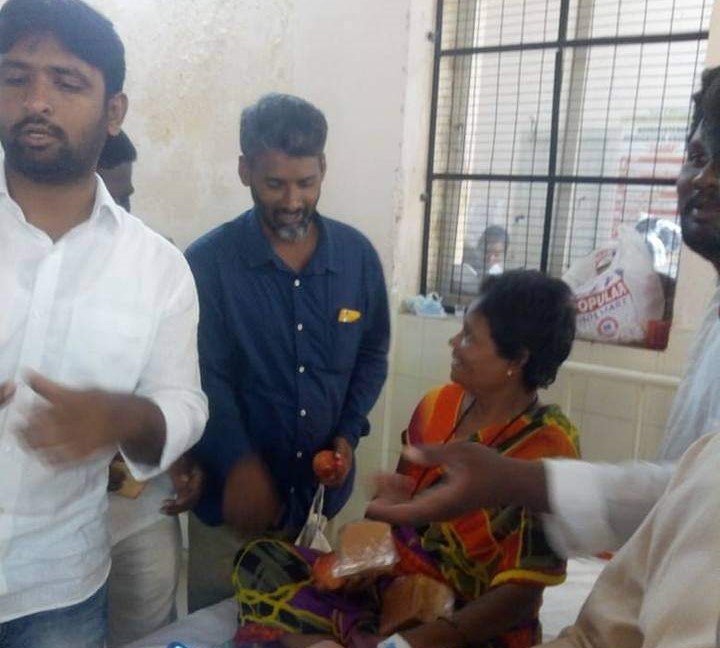 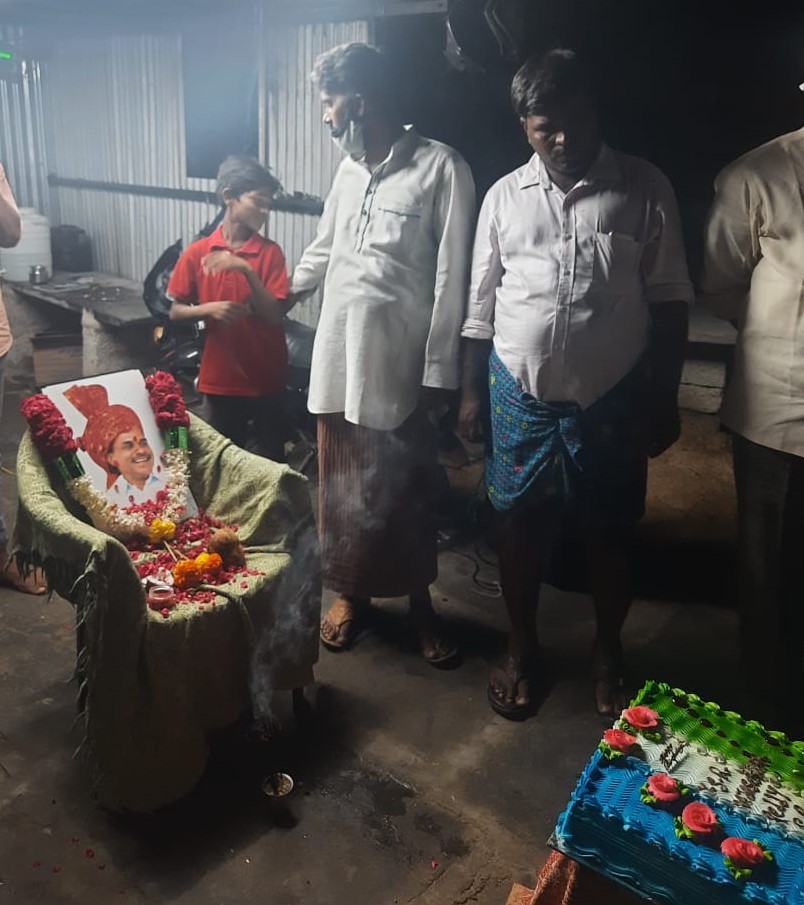 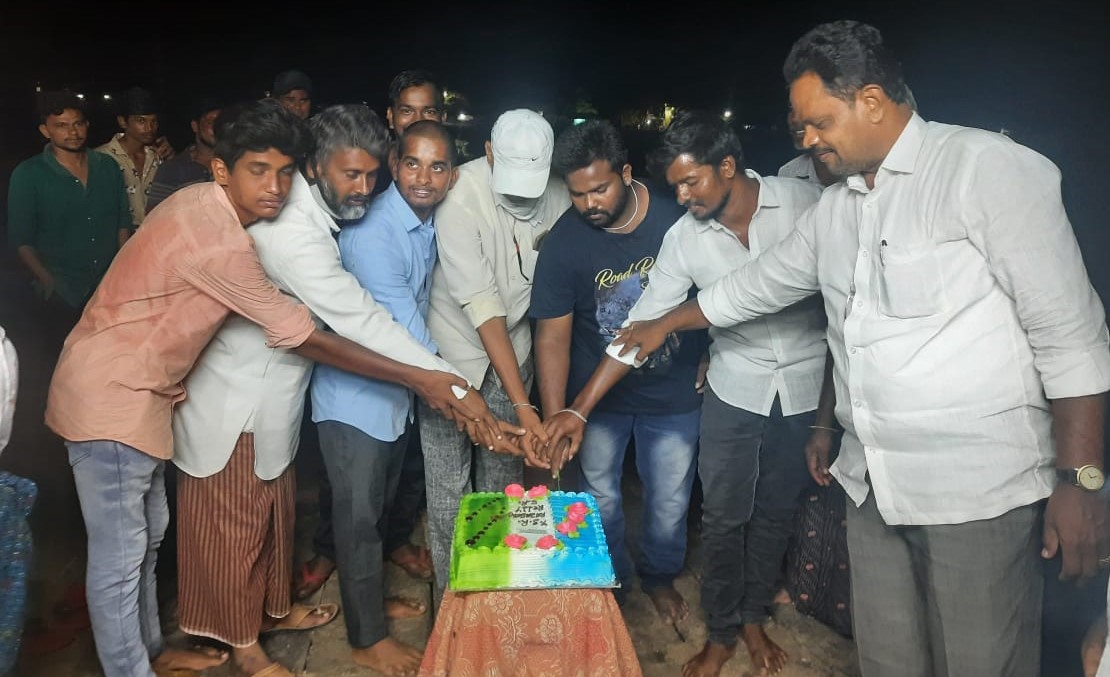 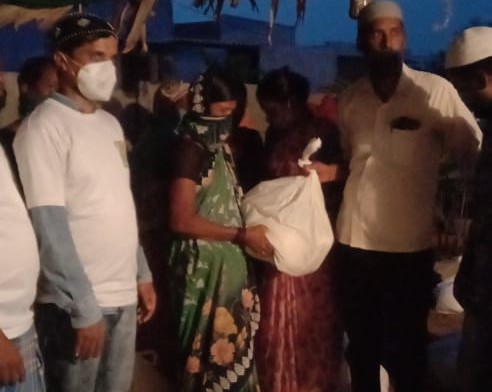 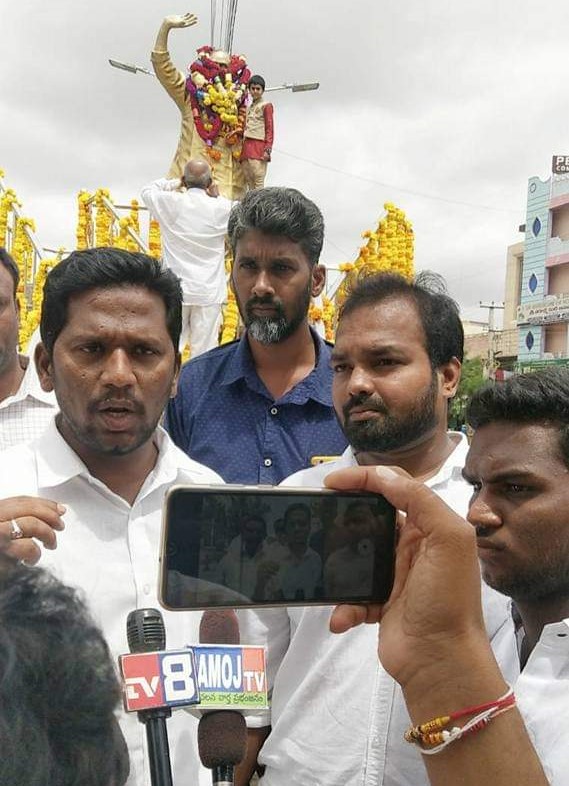 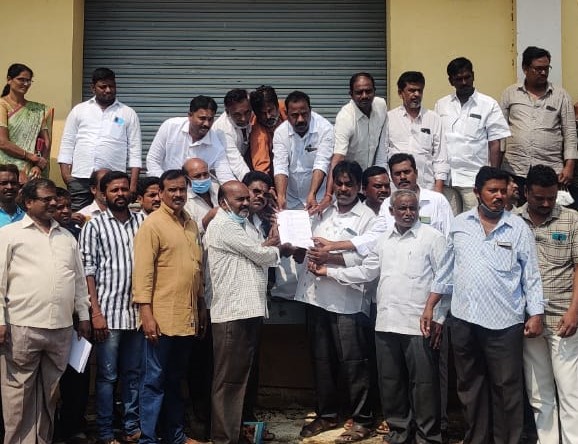 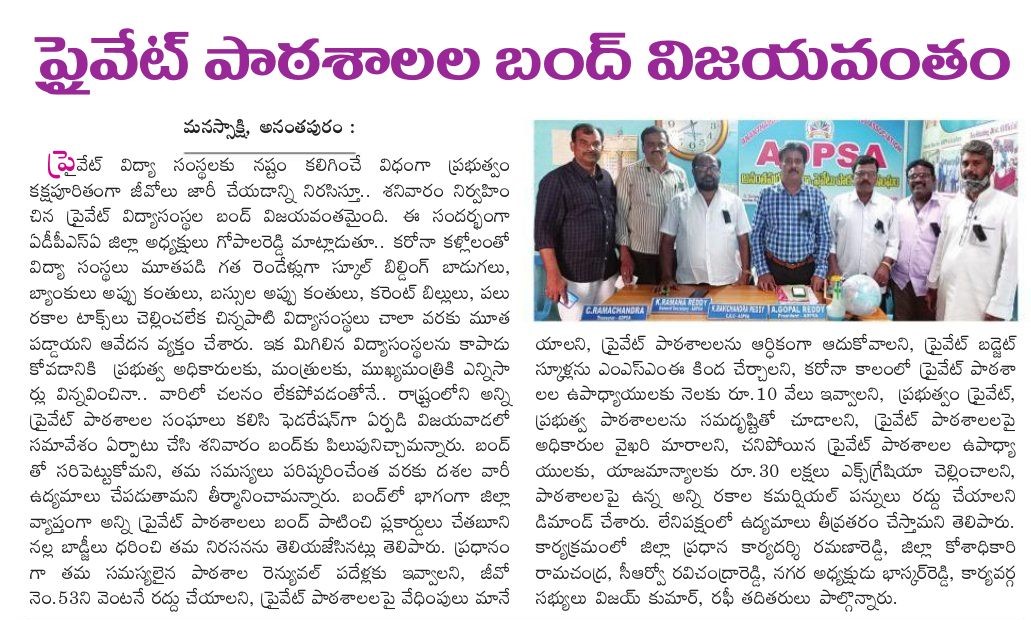 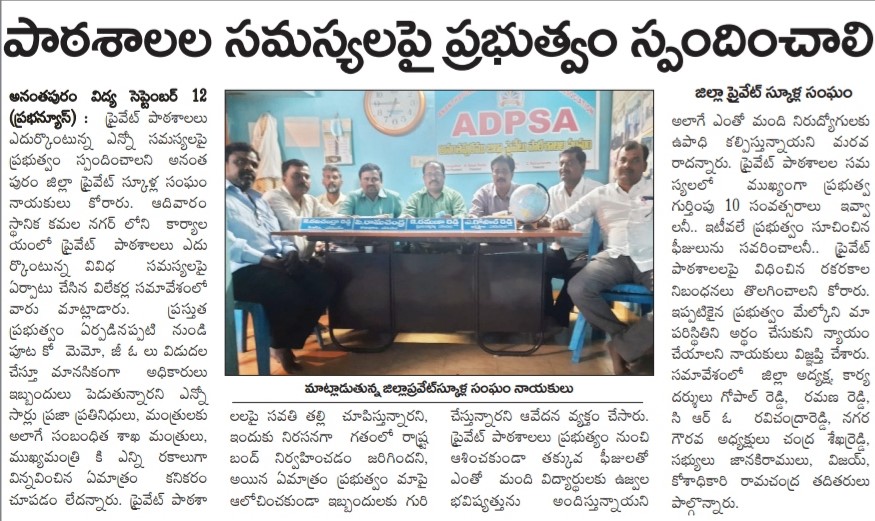 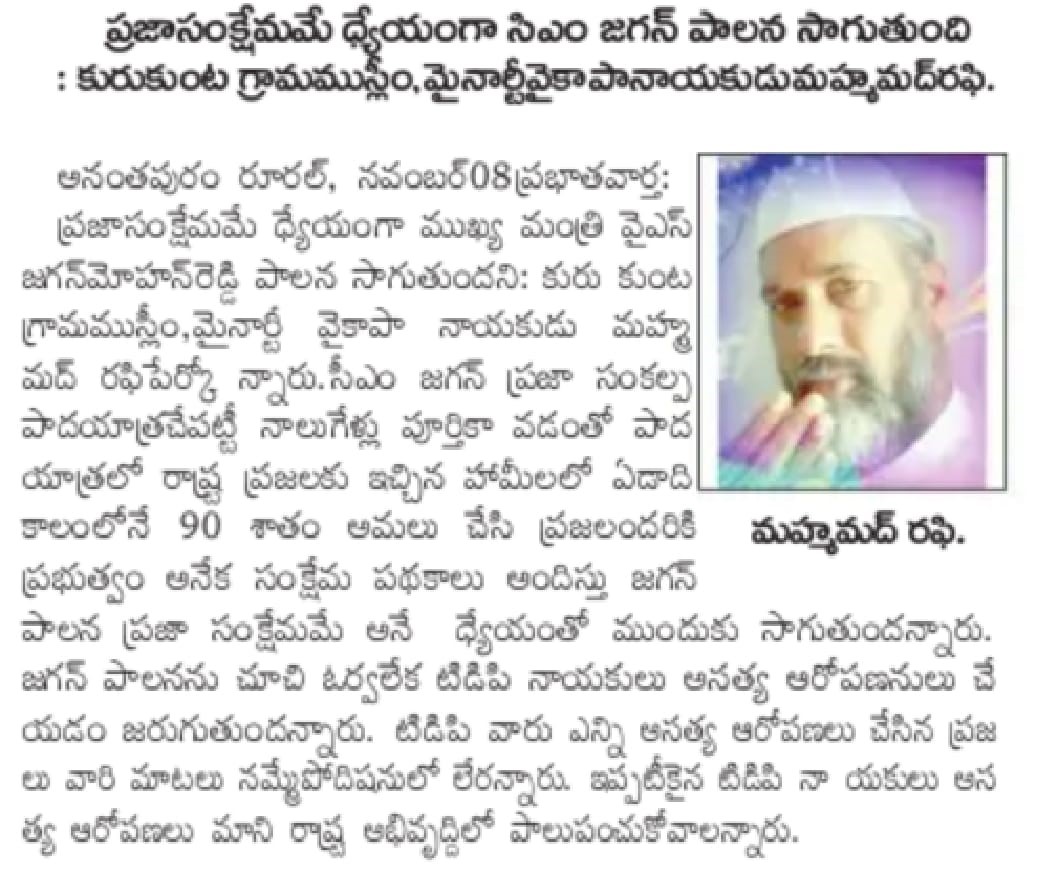