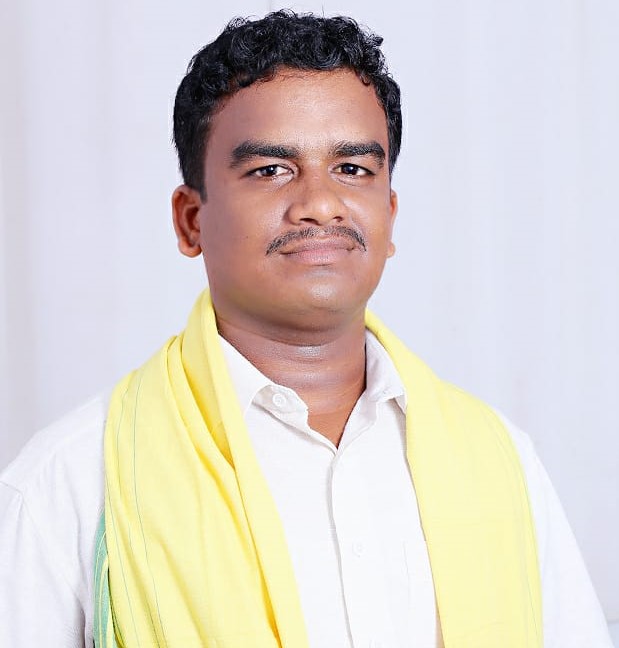 Shaik Jani is an Indian politician from the Southern Indian state of Andhra Pradesh. He is serving as Telugu Yuvatha District Vice President from TDP.

He was born and bought up in Vinukonda on 02-February-1990. His parents were Khadar vali & Ashifum.

In 2006, He received his Secondary Board of Education at Laila High School, Vinukonda, and Intermediate from Krishnaveni Junior College in 2009.

In 2010, He began his political entry through the Telugu Desam Party (TDP) with immense fervour and a desire to serve the people

Since the date of joining the Party, He has been serving as a Party Activist by enthusiastically engaging in every activity.

In 2012, he provided a kind of encouragement with a dedication to serving the people as a Village Youth Leader by Constantly striving for the welfare of the People and exhibiting his feelings of service.

Jani improved his work ethic by honourably obtaining the post of Mandal Youth Leader in 2014 by contributing to the welfare of society by doing his tasks properly and in accordance with its rules and regulations.

In 2016, He was appointed as the Town Youth Leader, has been served in the position with gratitude, and perpetually worked hard for the well-being of society from 2018-2019.

Jani was designated as the Telugu Yuvatha District Vice President and has been constantly working for the people, thinking about their welfare, and gaining immense admiration from the people. 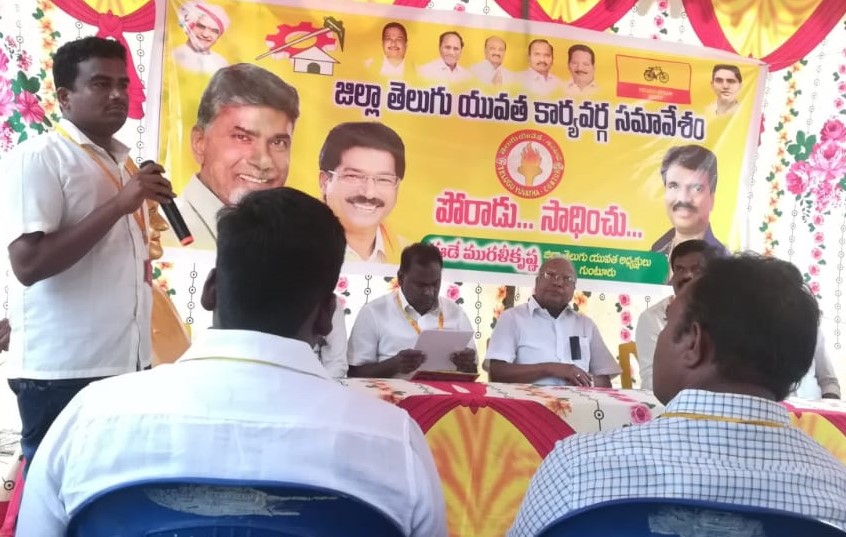 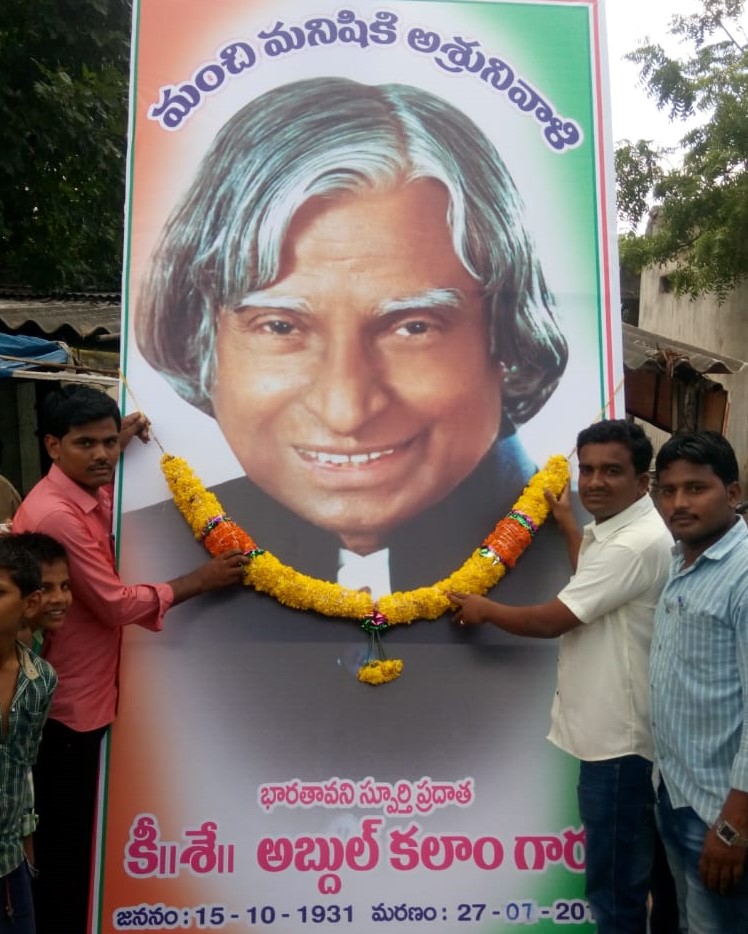 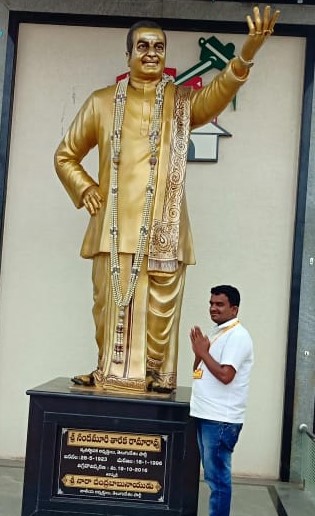 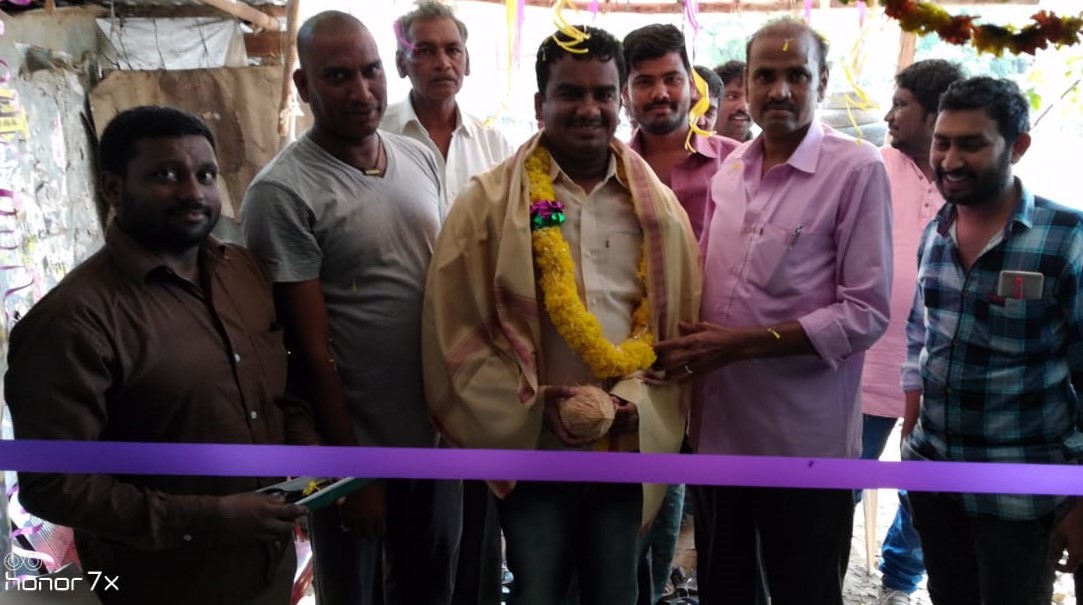 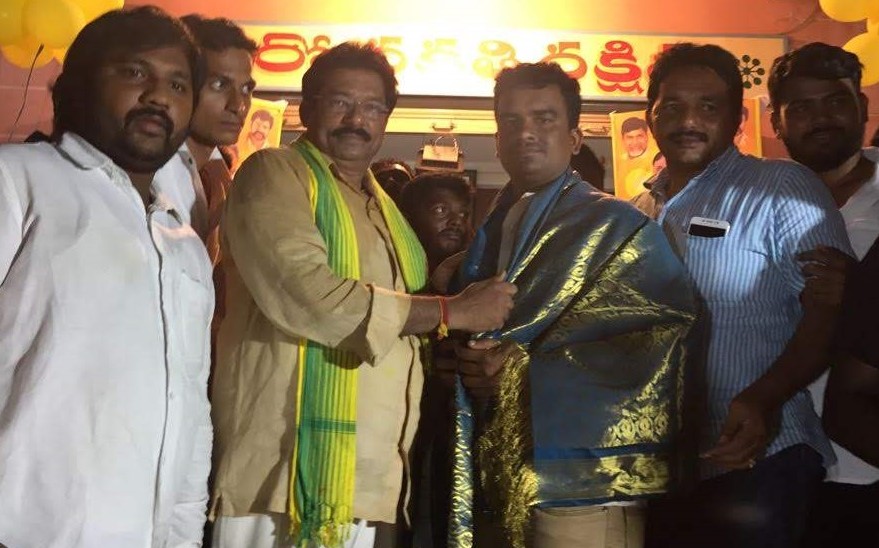 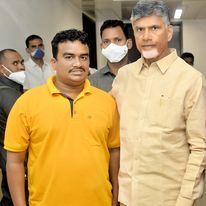 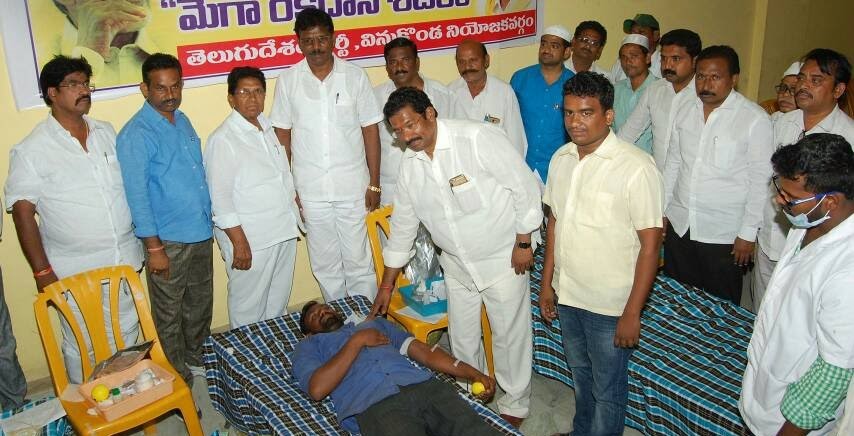 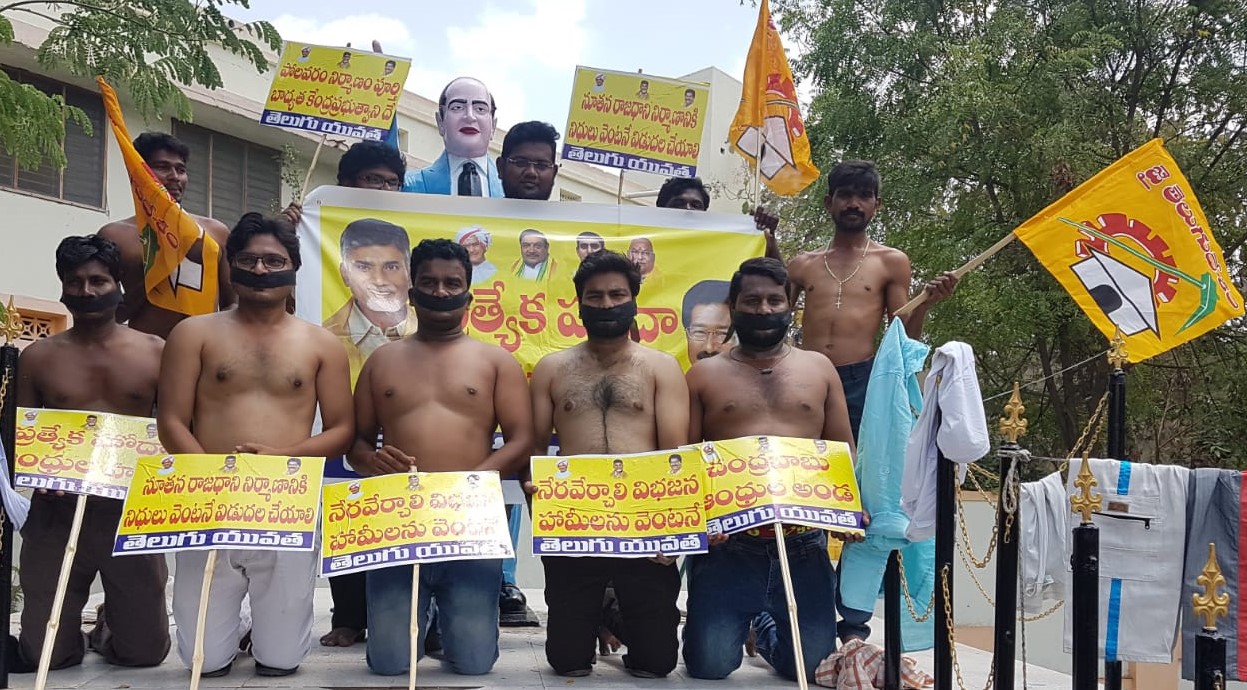 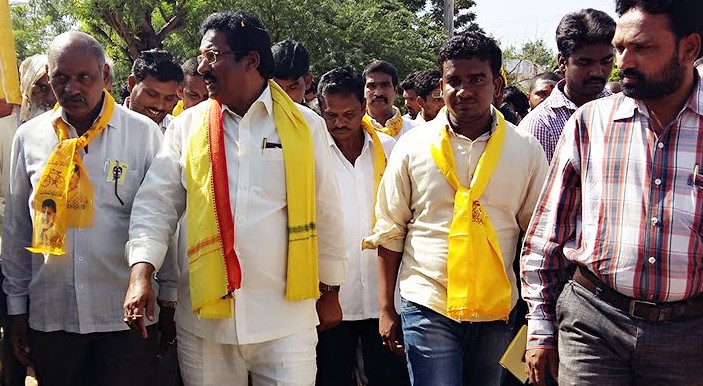 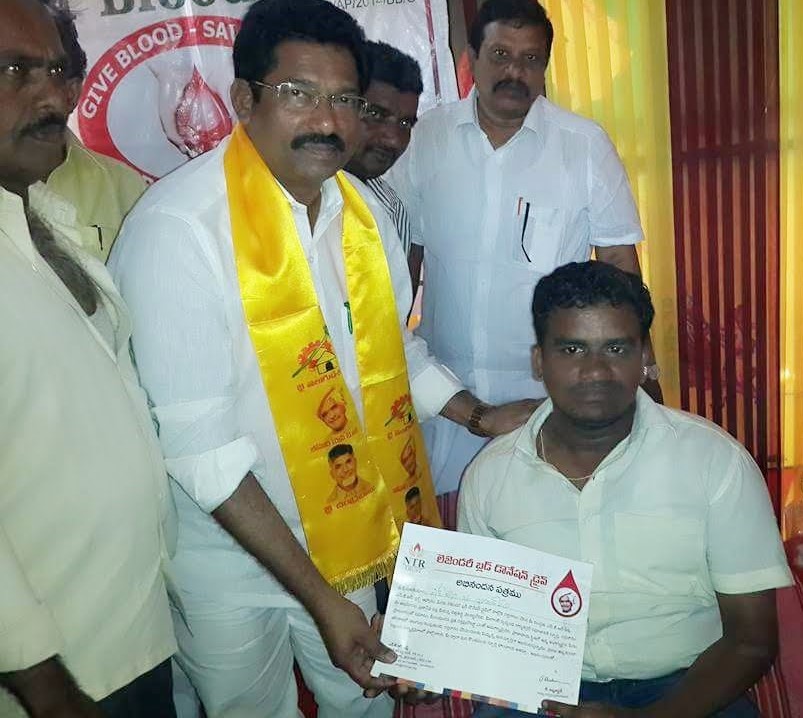 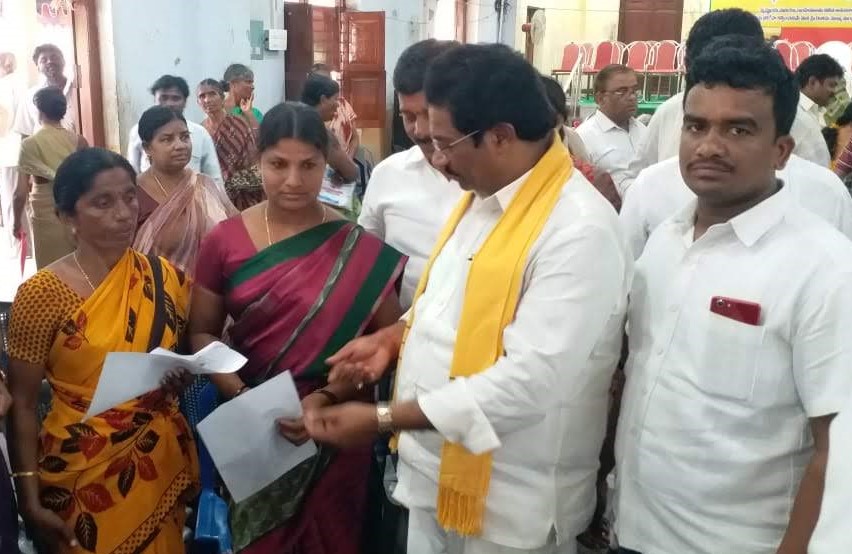 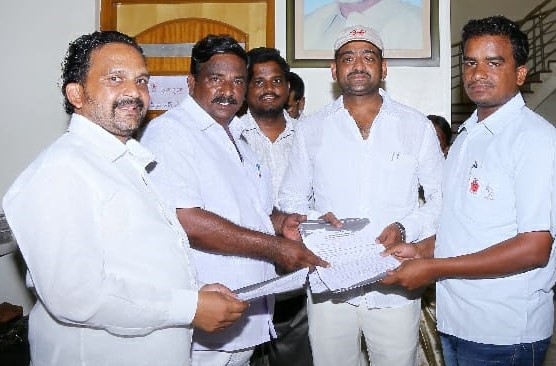 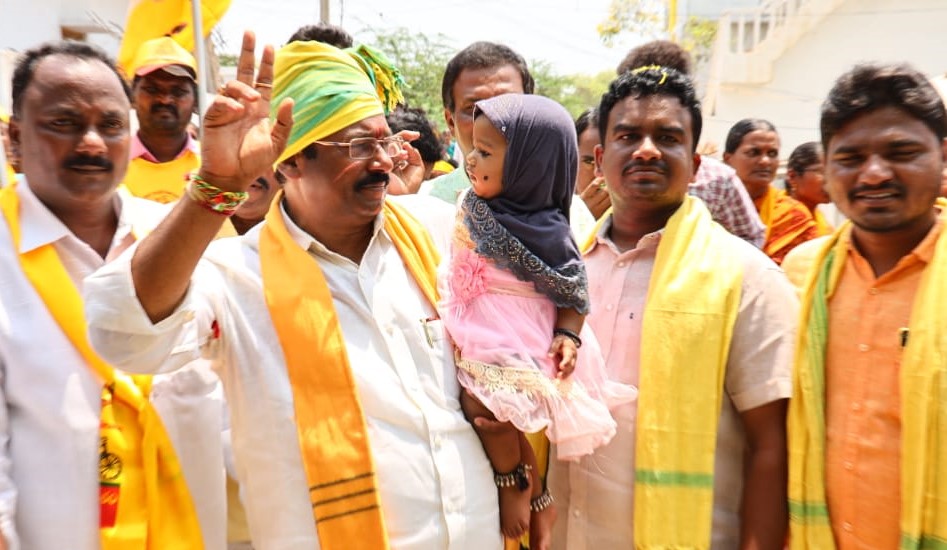 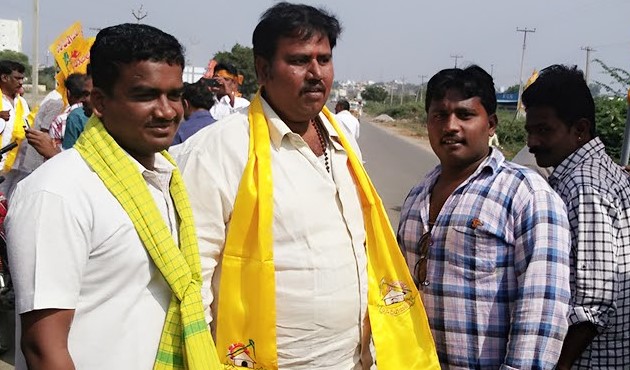 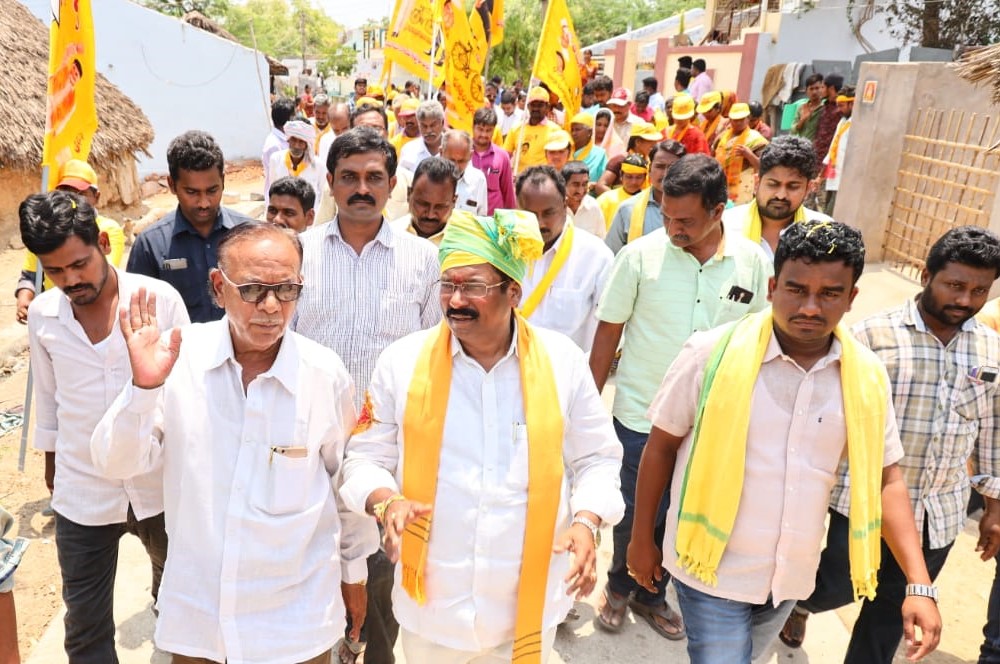 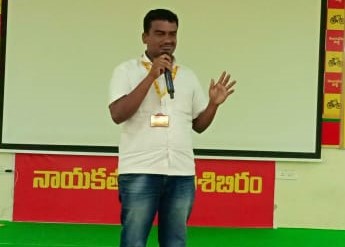 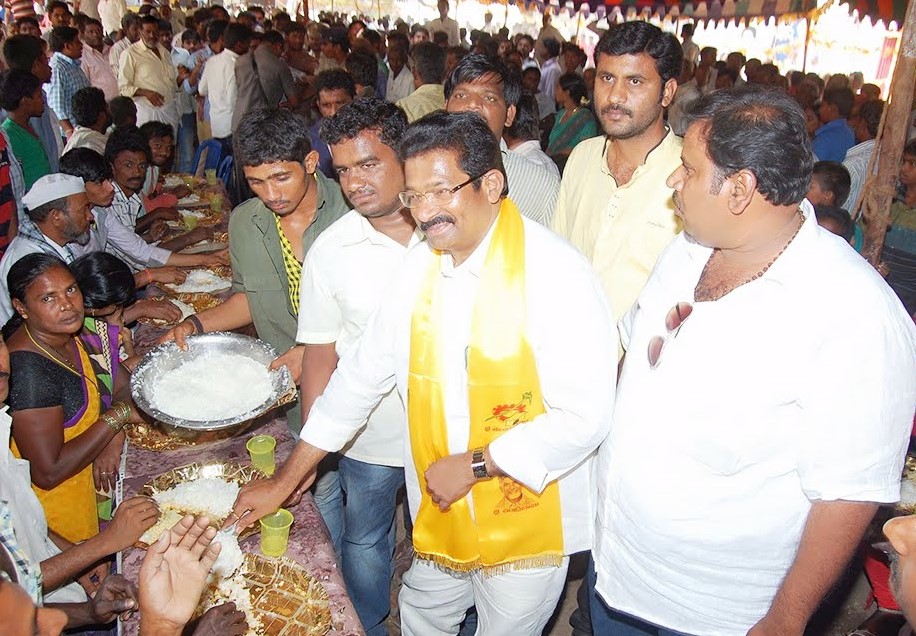 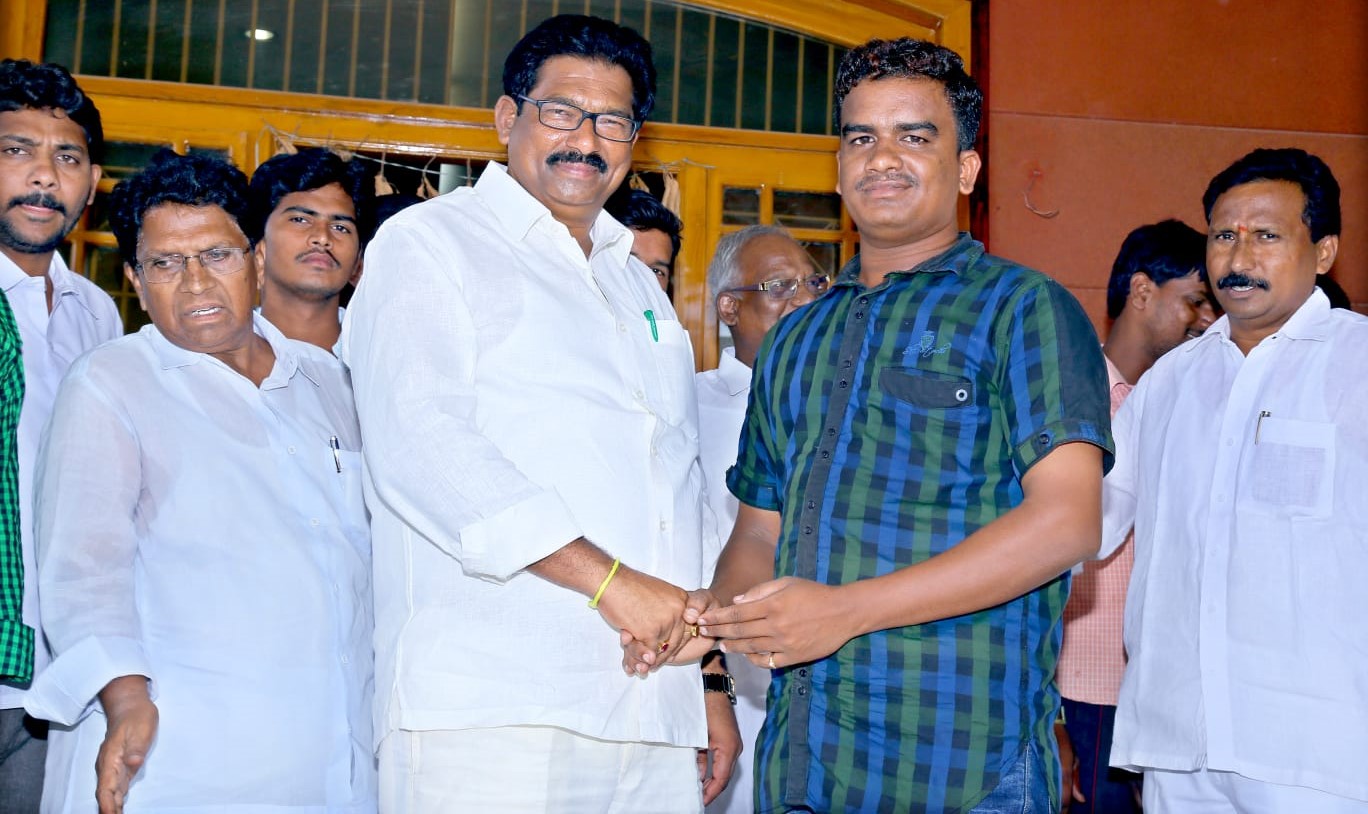 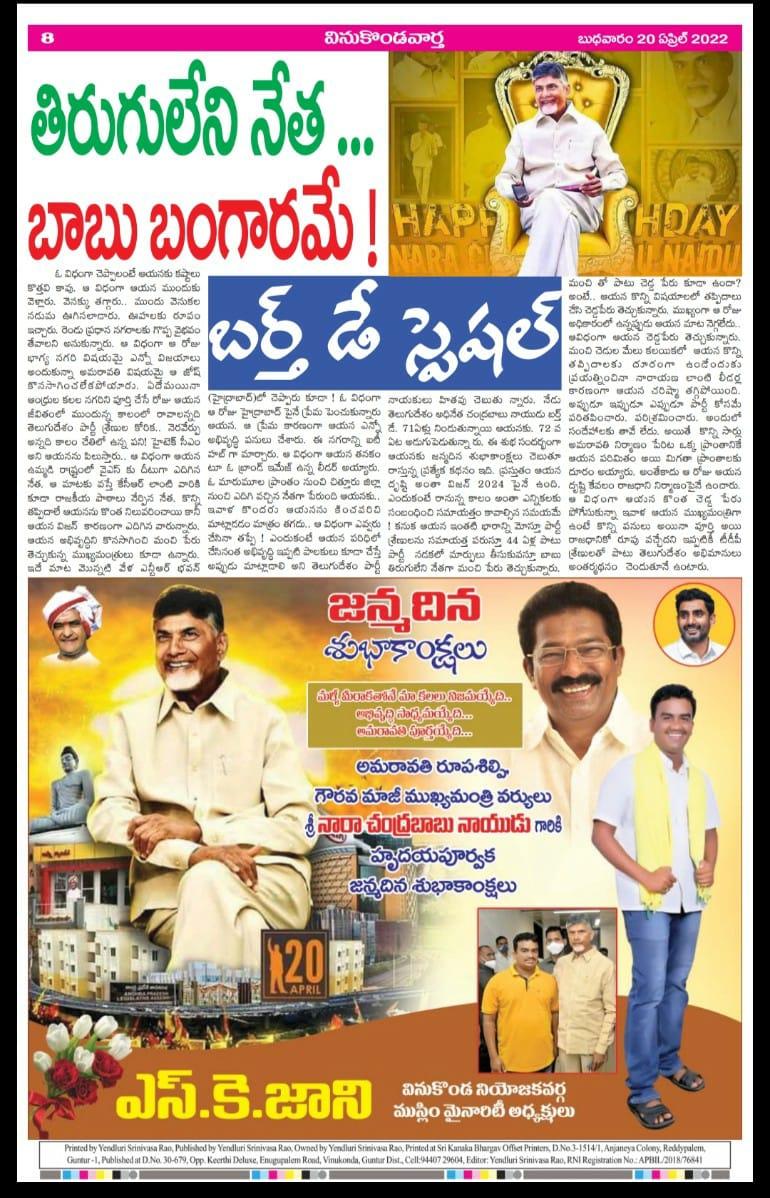 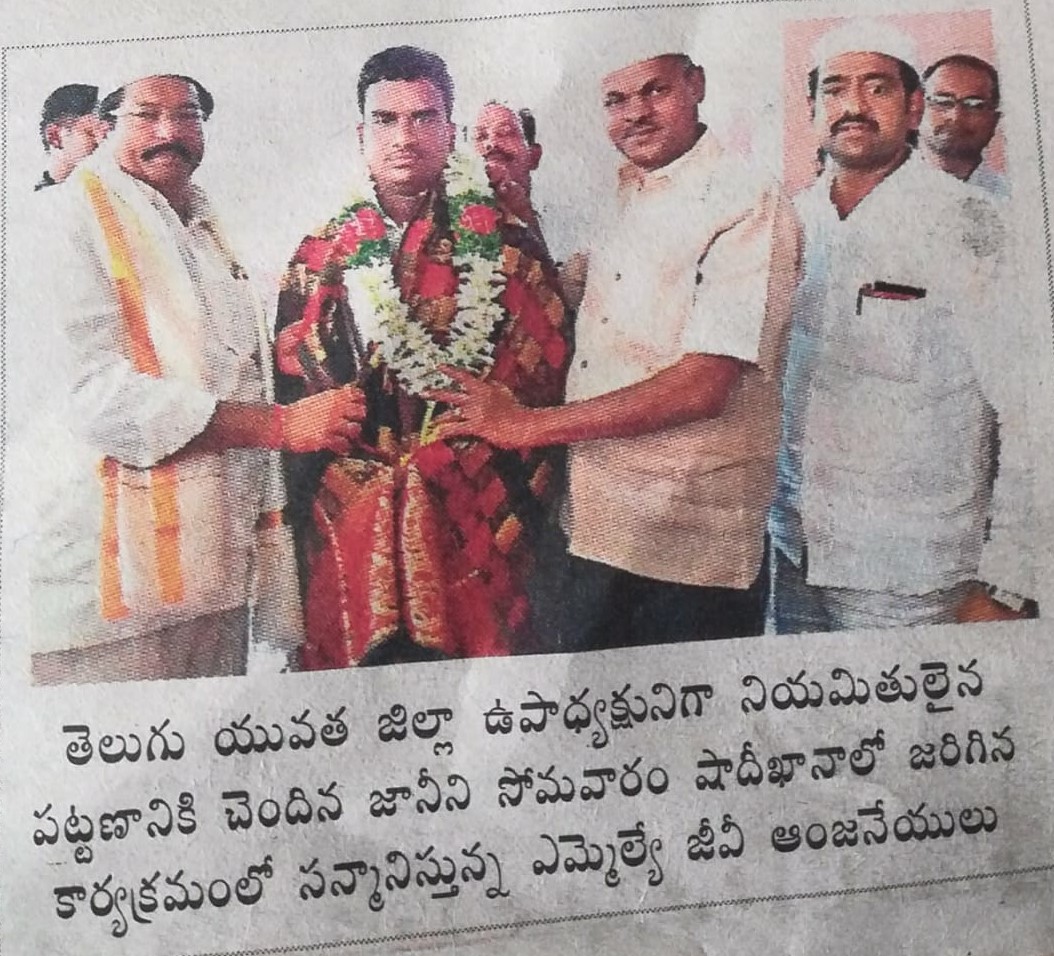 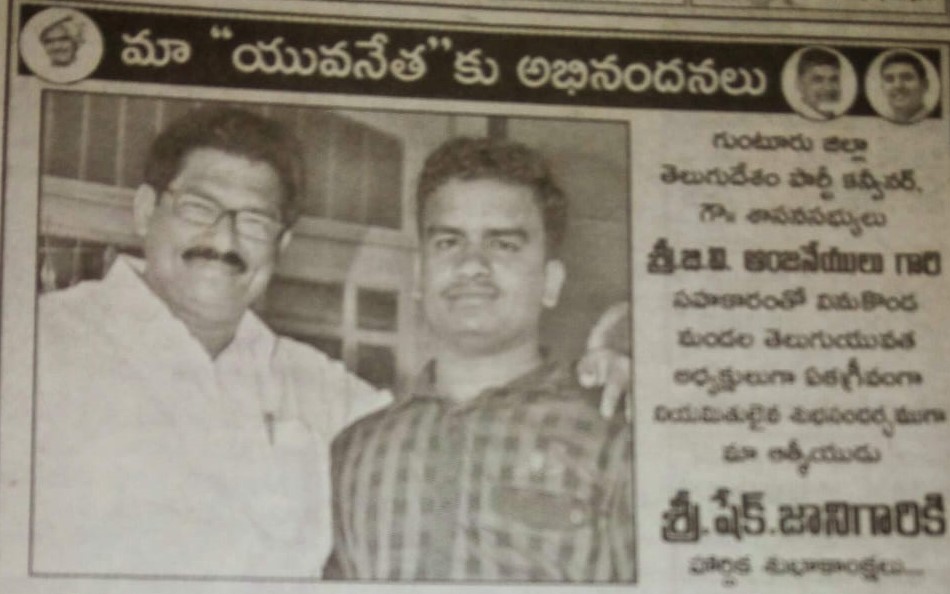 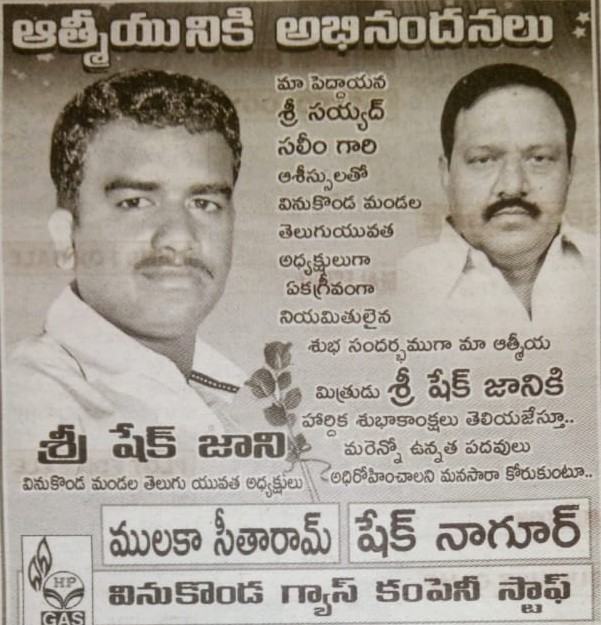 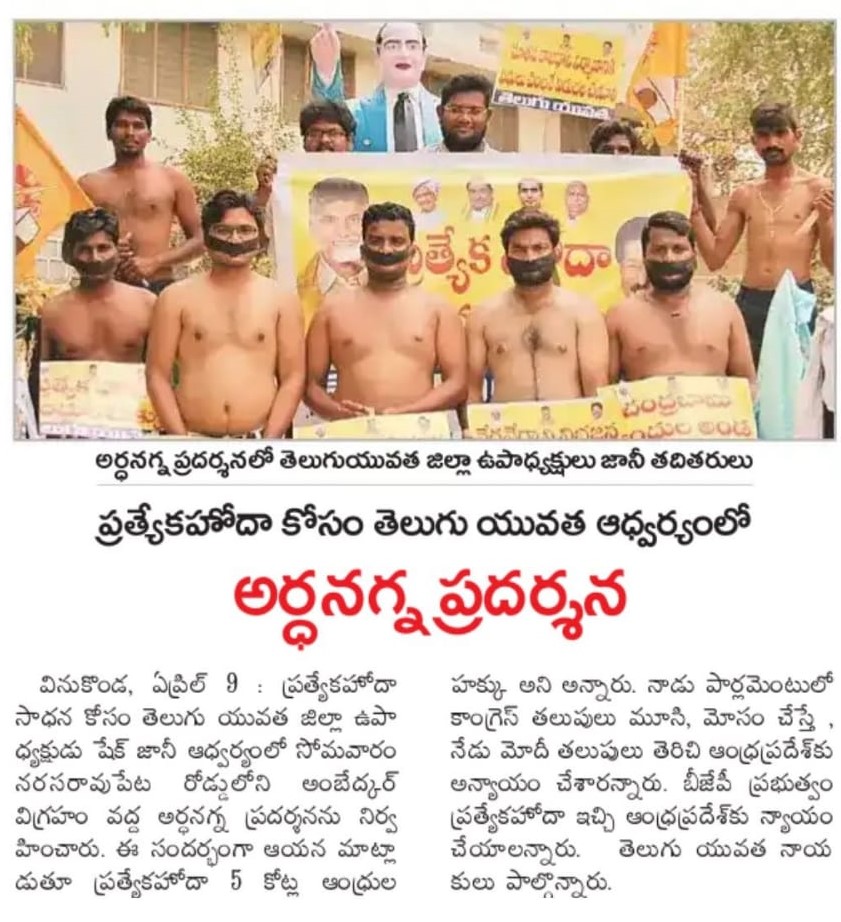 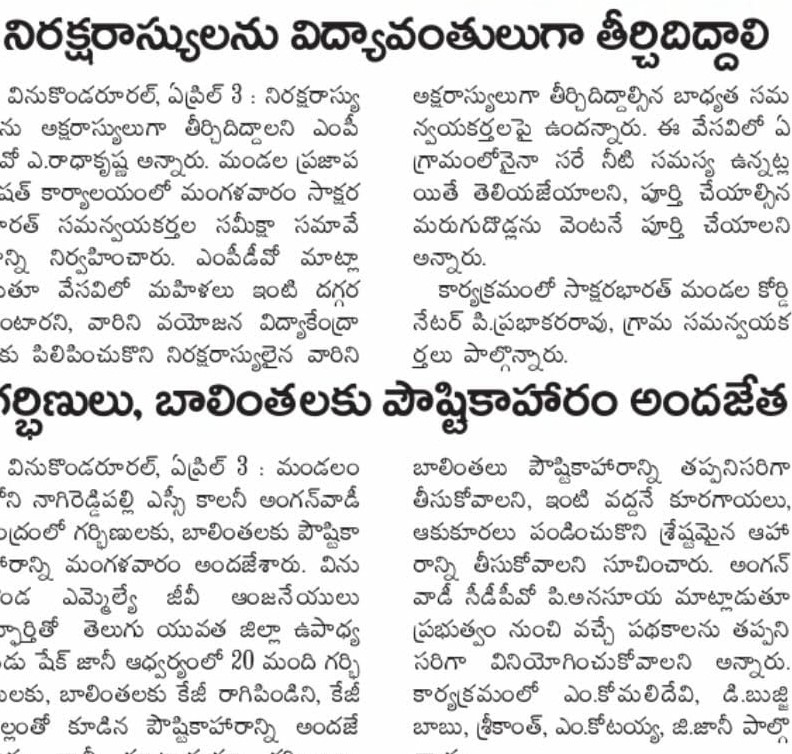 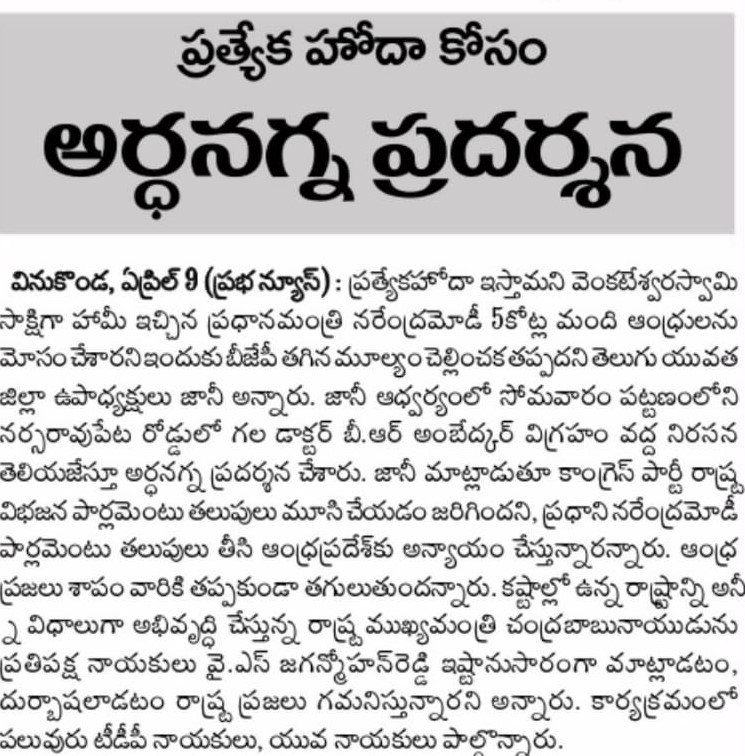 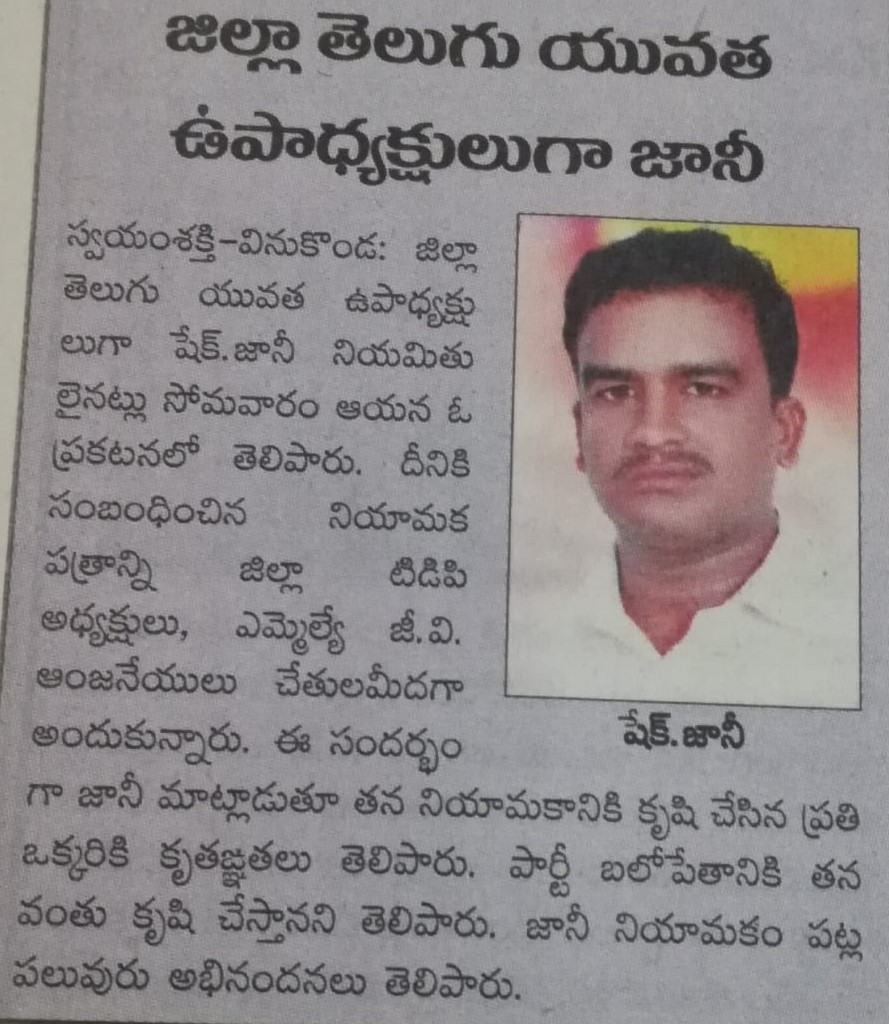 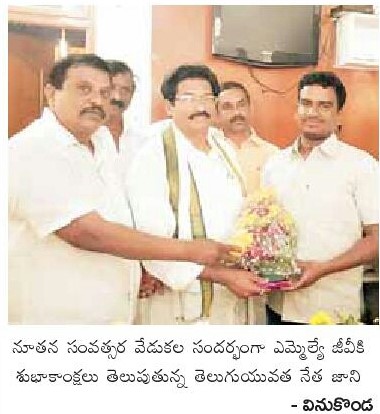 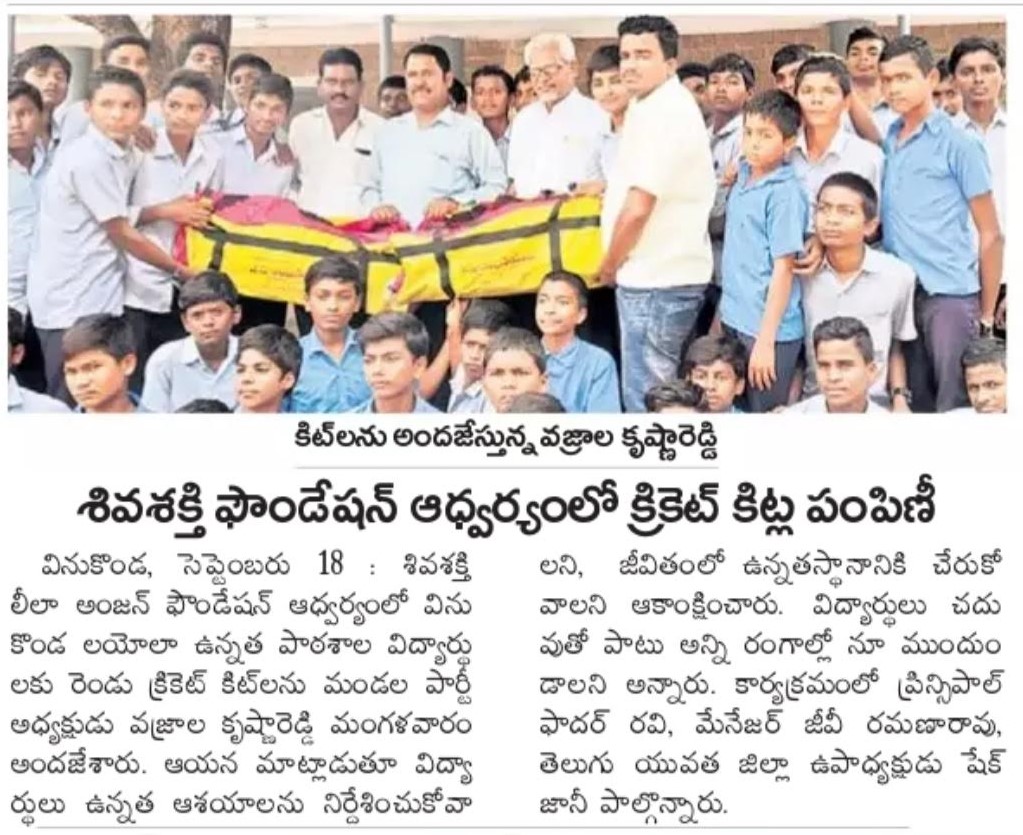