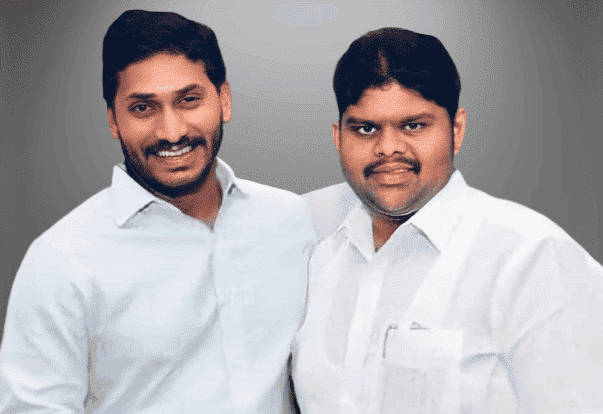 Shaik Jaleel is an Indian Politician of YSRCP and District Minority Cell President of Krishna in the Indian State of Andhra Pradesh.

On the 25th of October 1987, Shaik Jaleel was born to a couple of Mr and Mrs. Khaleel Ahmad and Abeed Unneja. They resided in the village of Machilipatnam in Krishna District in the Indian State of Andhra Pradesh.

Shaik Jaleel acquired his Secondary Board of Education from Sri Chaitanya High School located at Machilipatnam in Krishna District in the Indian State of Andhra Pradesh.

In 1991, Shaik Jaleel joined in Indian National Congress (INC), often called the Congress Party, to attain the political requirements of the people while also providing a specific service.

As a part of INC, Shaik Jaleel express keen interest and performs every activity as a Party Activist by discharging his duties with a code of conduct and also for the recognition of the respective party.

He was designated as the Anjuman Urdu Academy President of Machilipatnam in 2004 to serve the people and tackle the issues raised by executing his tasks effectively and adhering to the party’s policies and guidelines.

In 2009, Shaik Jaleel Switched from INC to Yuvajana Sramika Rythu Congress Party(YSRCP), was enchanted by the services rendered to the people was started to attain the political requirements of the people while also providing a specific service.

Since joining, he has been working incredibly as a YSRCP Party Activist, working hard for the welfare of the people, constantly striving for the development of society, and has rendered desperate services to the community.

His ongoing dedication and genuine attention earned him the Youth Wing Mandal President of Machilipatnam from YSRCP in 2014. He has since served the welfare of society by carrying out his duties correctly and by the rules and regulations.

He was recruited by the YSRCP in 2020 as the District Minority Cell President of Krishna, with the mission to assist the community and address concerns raised while following the party’s principles and directives. 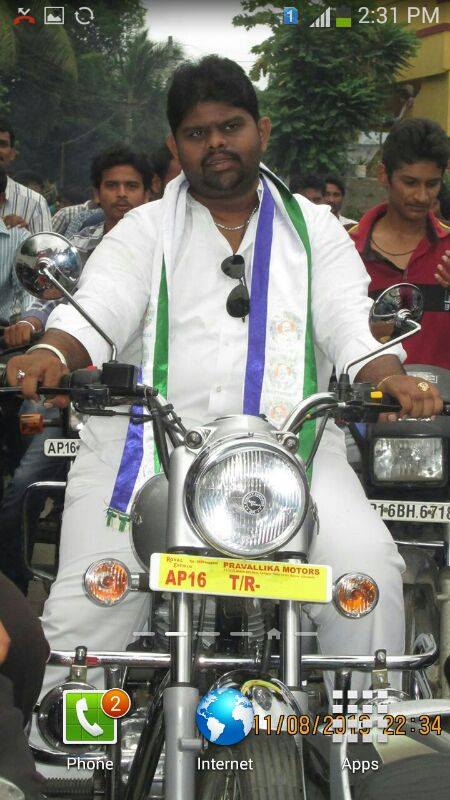 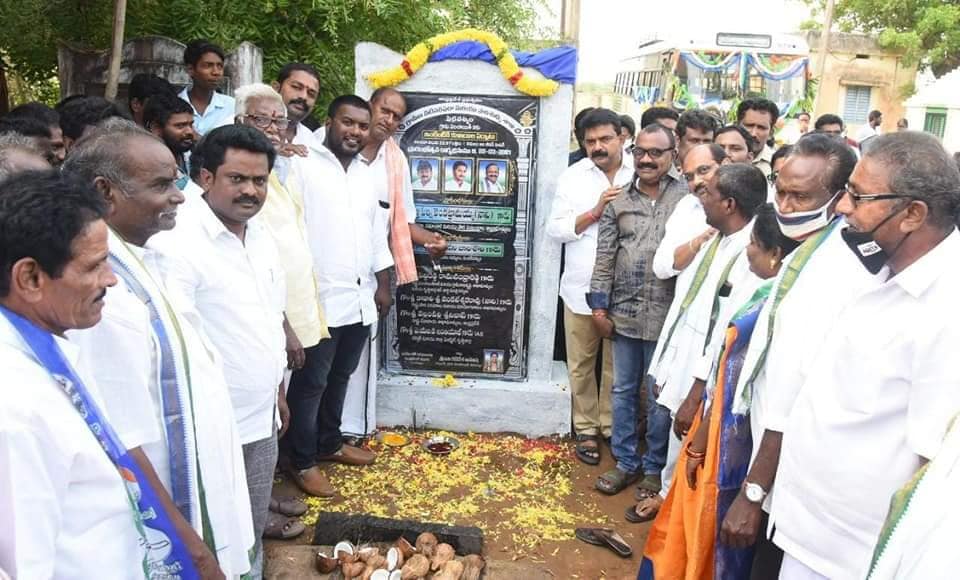 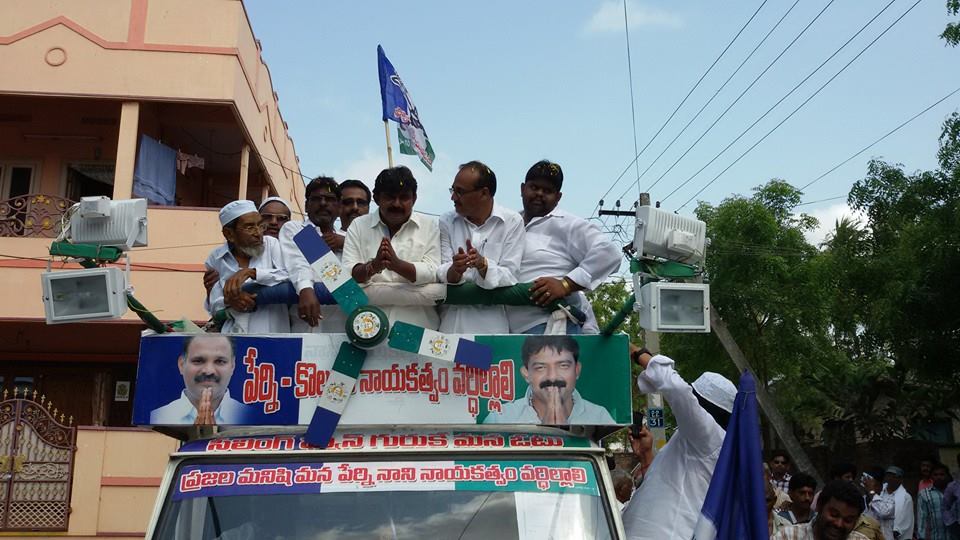 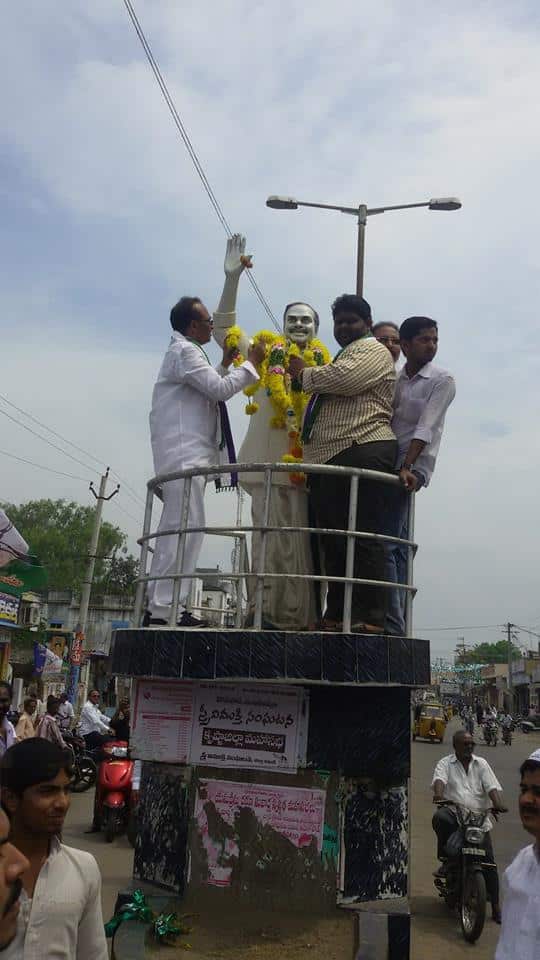 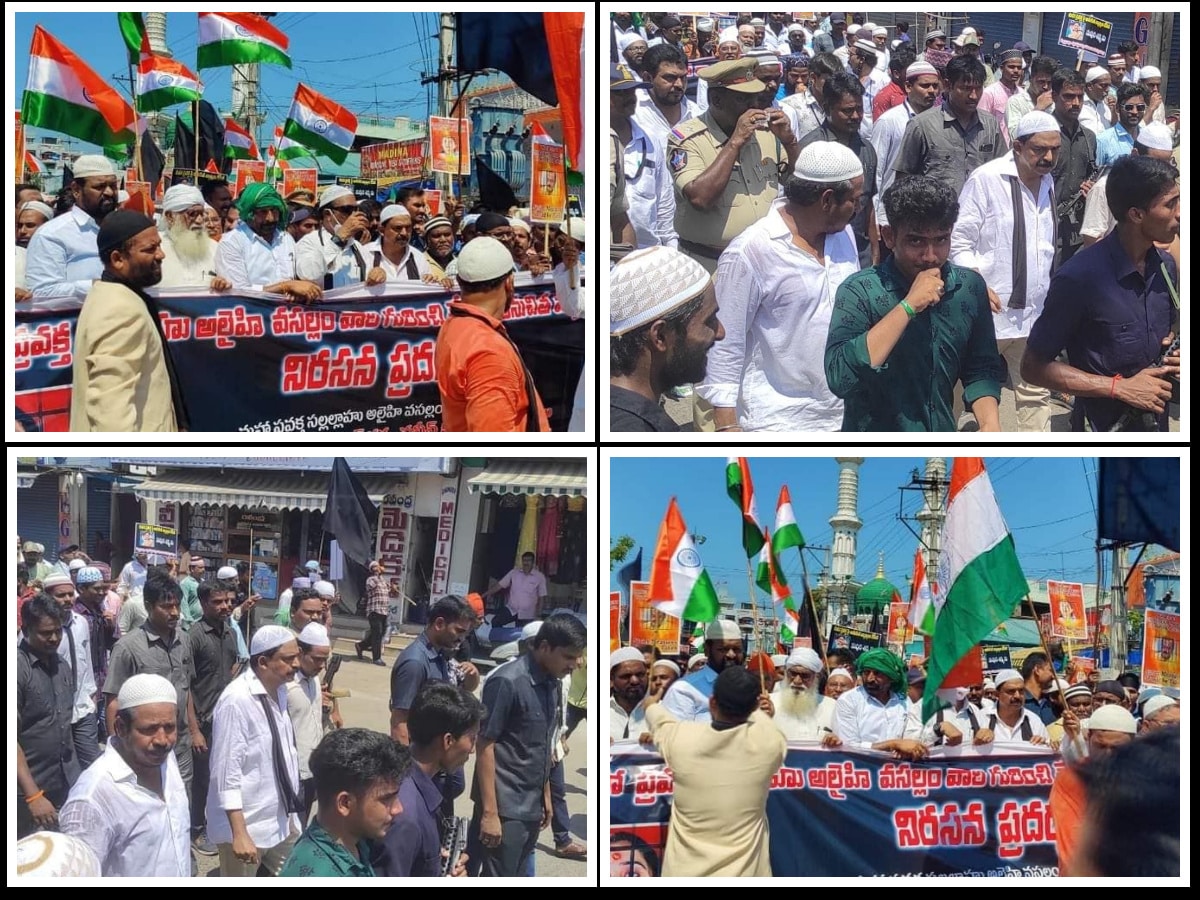 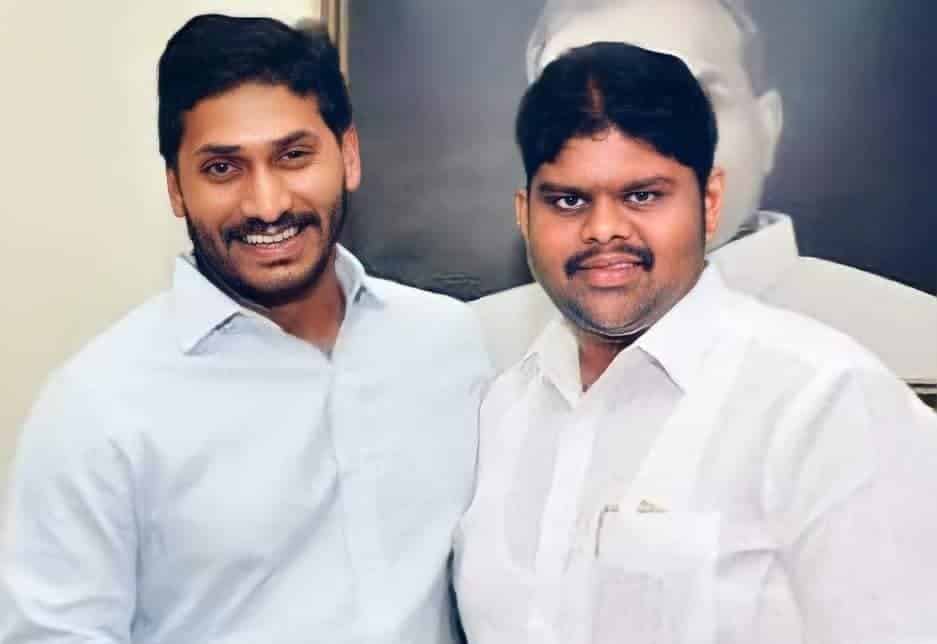 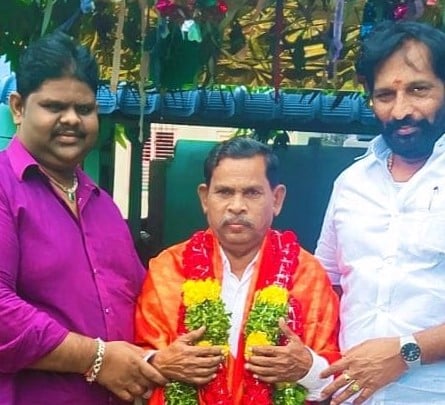 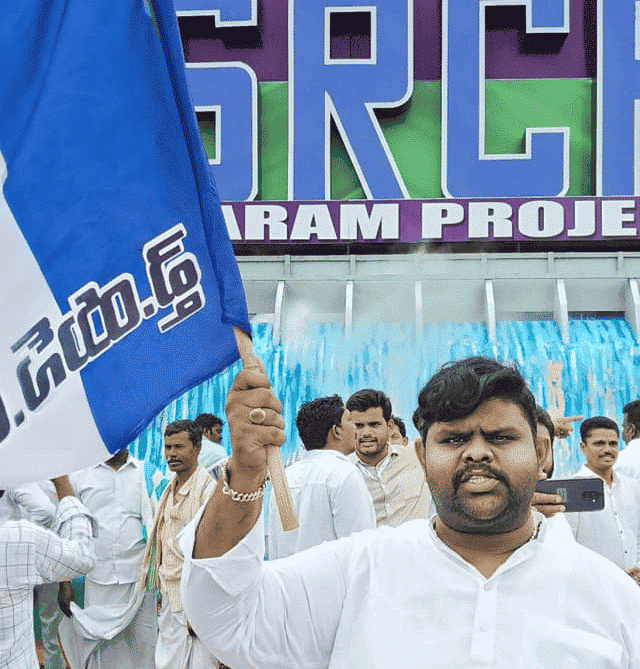 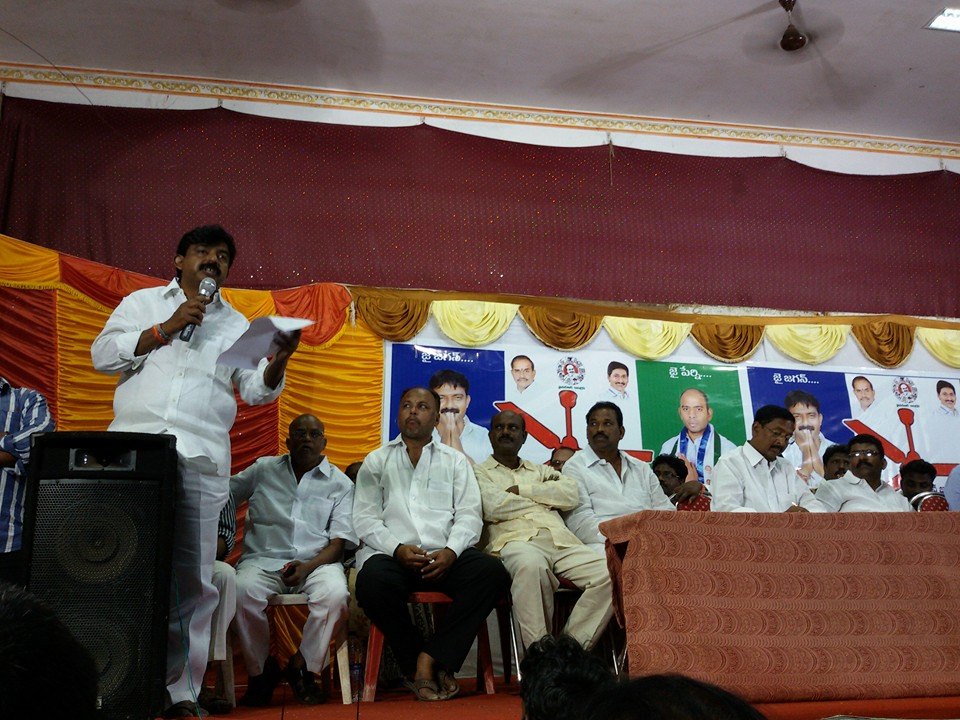 from Sri Chaitanya High School at Machilipatnam in Krishna District