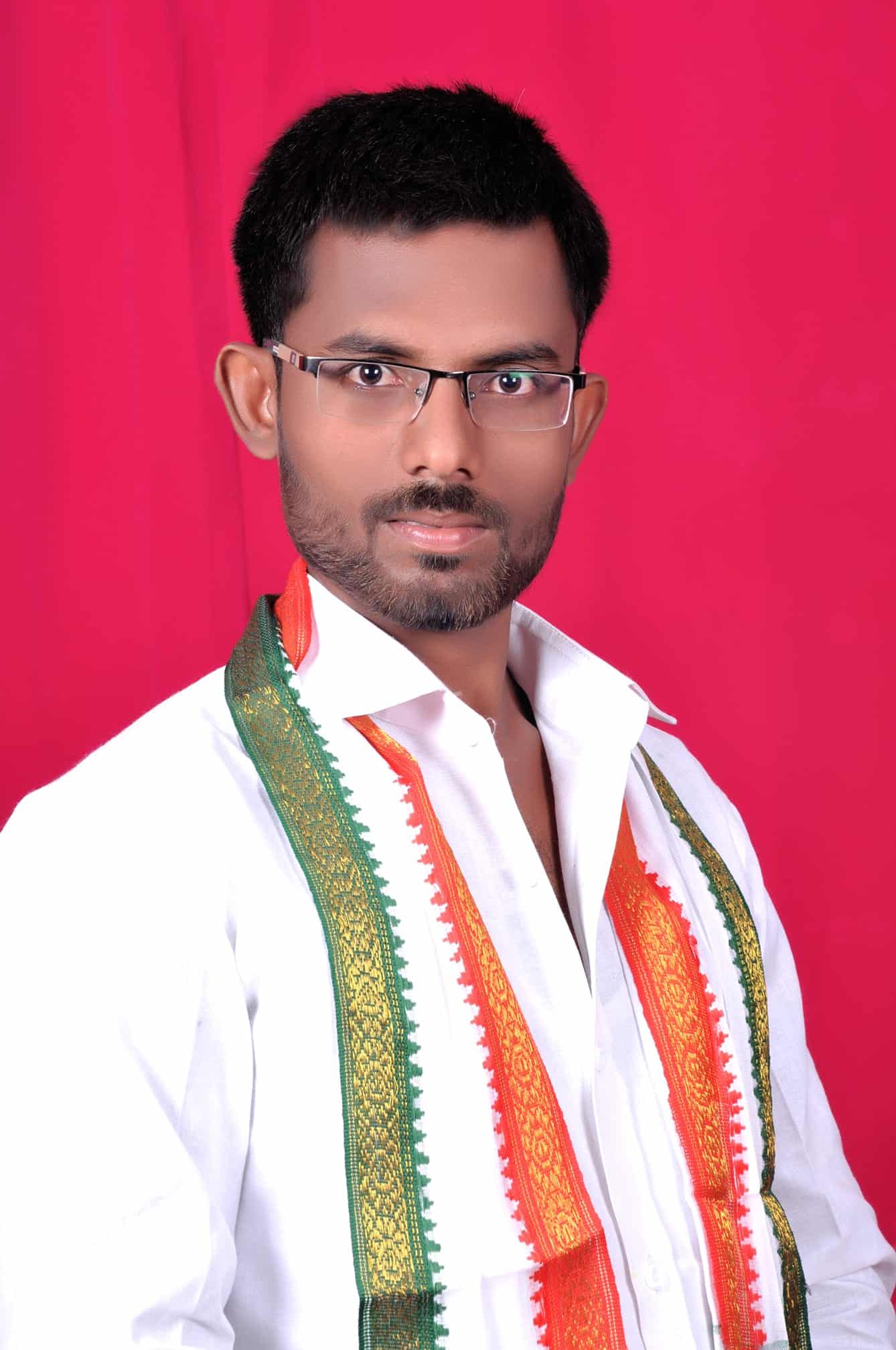 Shaik Jahangir is currently working as the Minority President of Kothur Mandal from the Youth Congress. He was born on 13-June-1996. His Parents were Shaik Abbas Miya and Shaik Anwar Begum.

In 2011, He completed SSC at ZPHS, Penjerla, and in 2013, he completed Intermediate from Govt junior college, Shadnagar. Jahangir graduated with a Degree from Osmania University in 2016.

Jahangir’s father Abbas Miya was also a politician. He served as a Ward Member and rendered his services to the party and the people in many ways.

Jahangir, who grew up seeing his father as a politician from an early age, also wanted to get into politics, change the country’s system and solve people’s problems on his own.

He entered into Politics with the Indian National Congress(INC) party in 2008. Jahangir strongly believes that politicians alone can stop corruption, bribery, and many other illegal activities in society and make the country a corruption-free country.

He was elected as Village President from Penjerla village in 2010 and made him always available for the people of Penjerla to solve their needs irrespective of time. From 2011-2014, he held the position of Mandal General Secretary of Kothur from the Youth Congress and fulfill his roles and responsibilities.

Jahangir, who has been in politics for seven years and has been a staunch supporter of the people, appointed as Mandal Minority President of Kothur from the Youth Congress in the belief that he will continue his services.

He becomes the Founding President of Revanth Anna Sangham and has done many welfare activities through the Sangham. 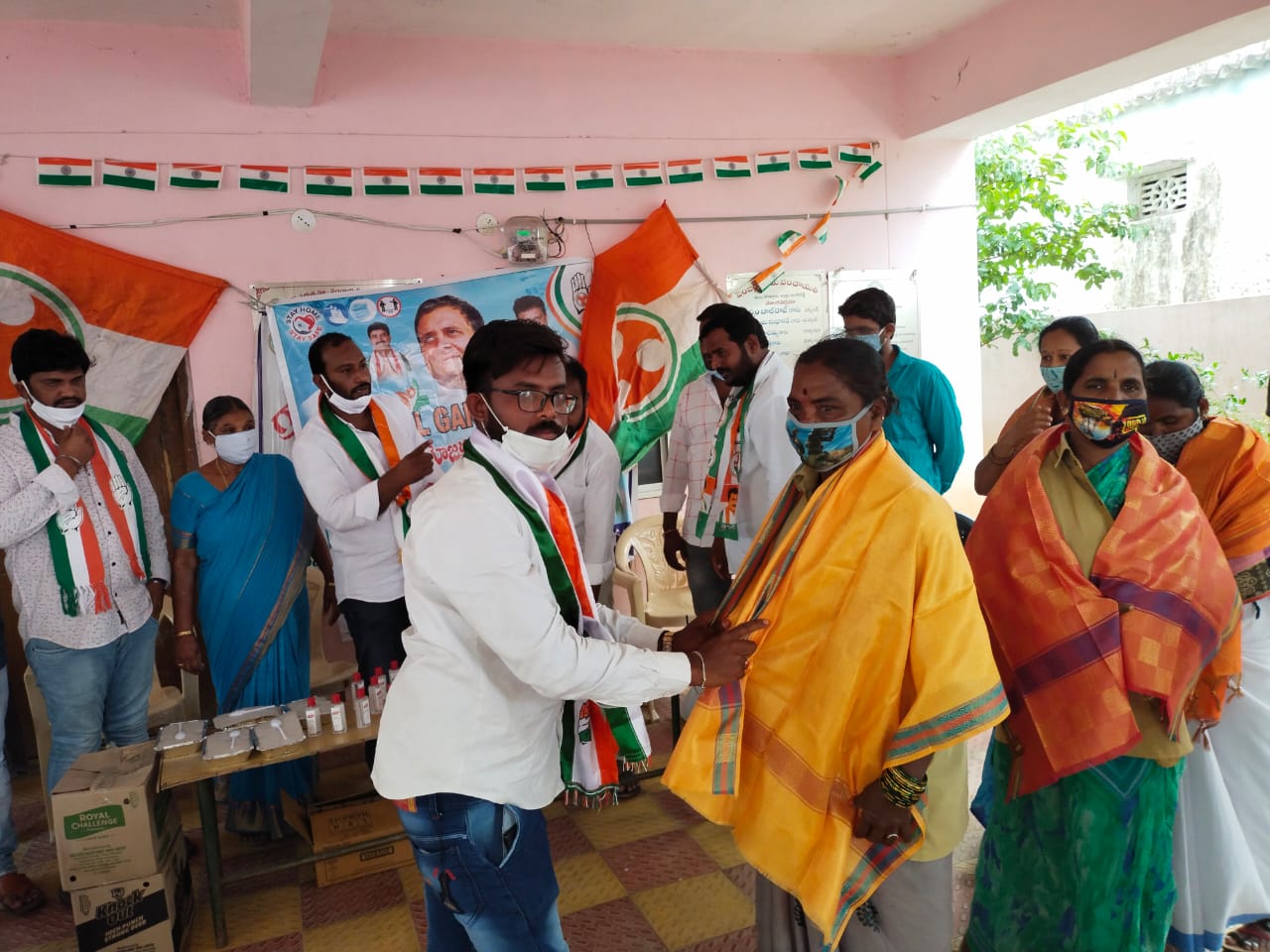 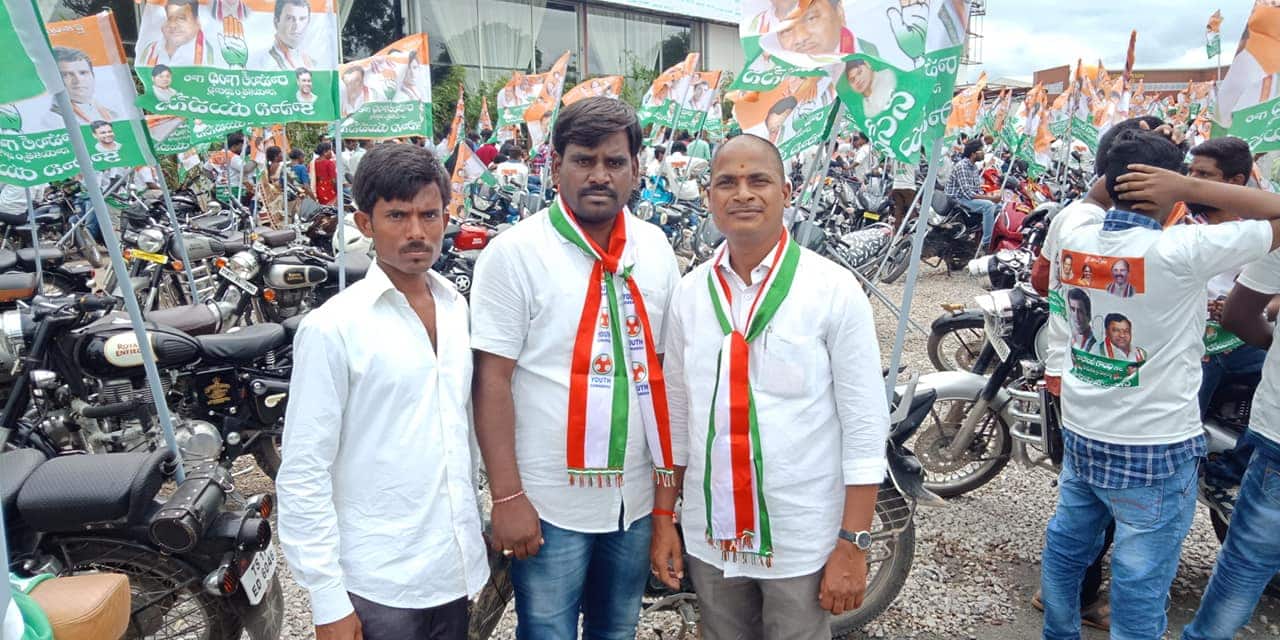 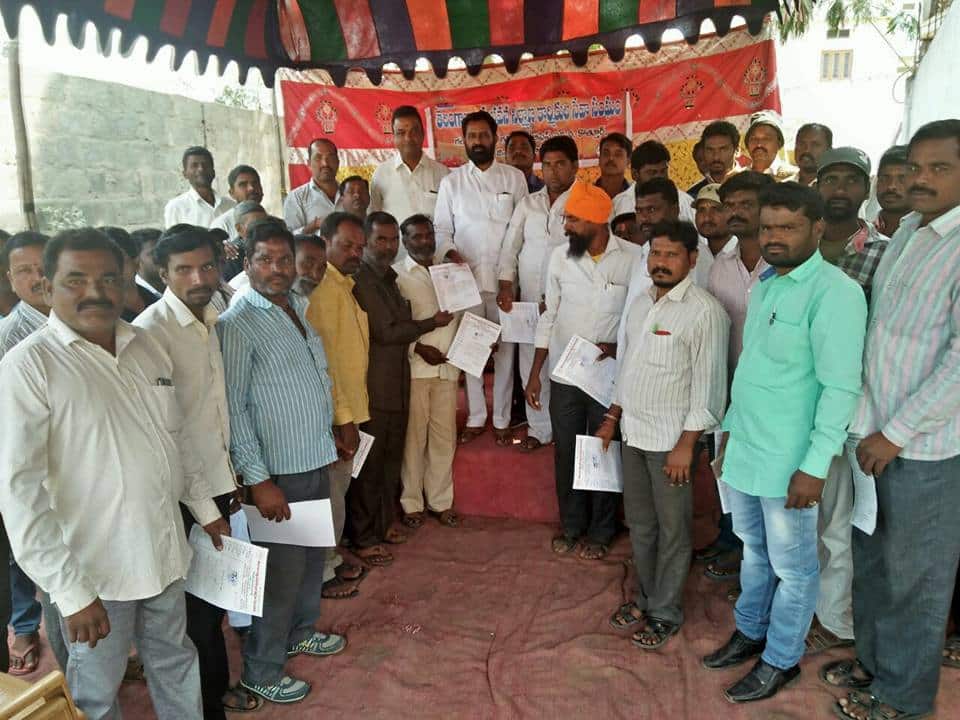 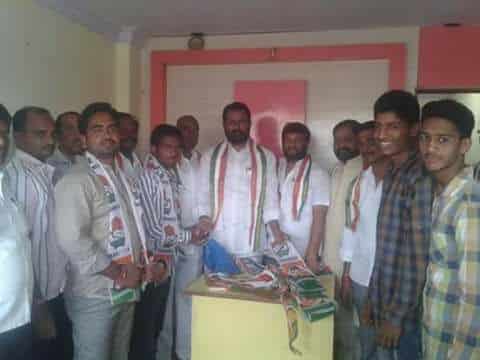 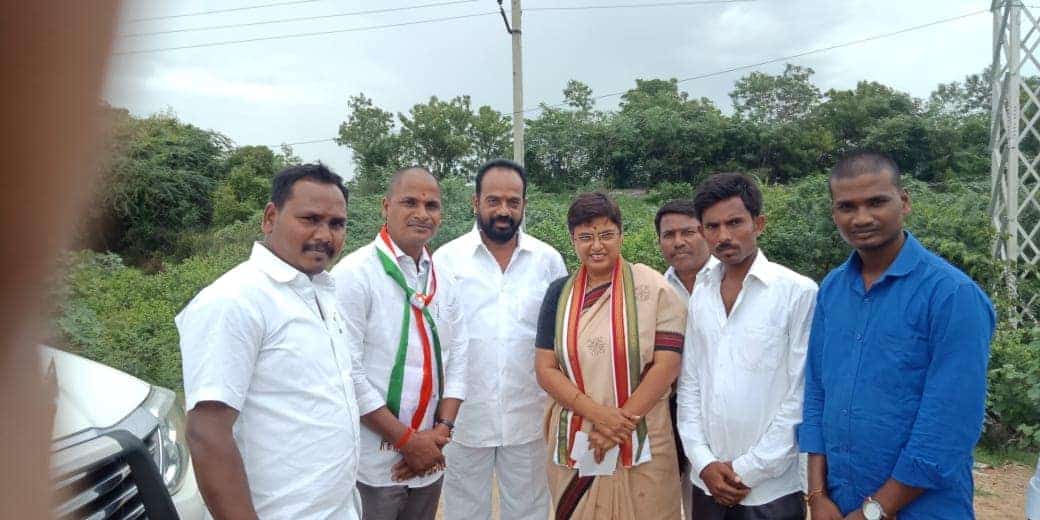 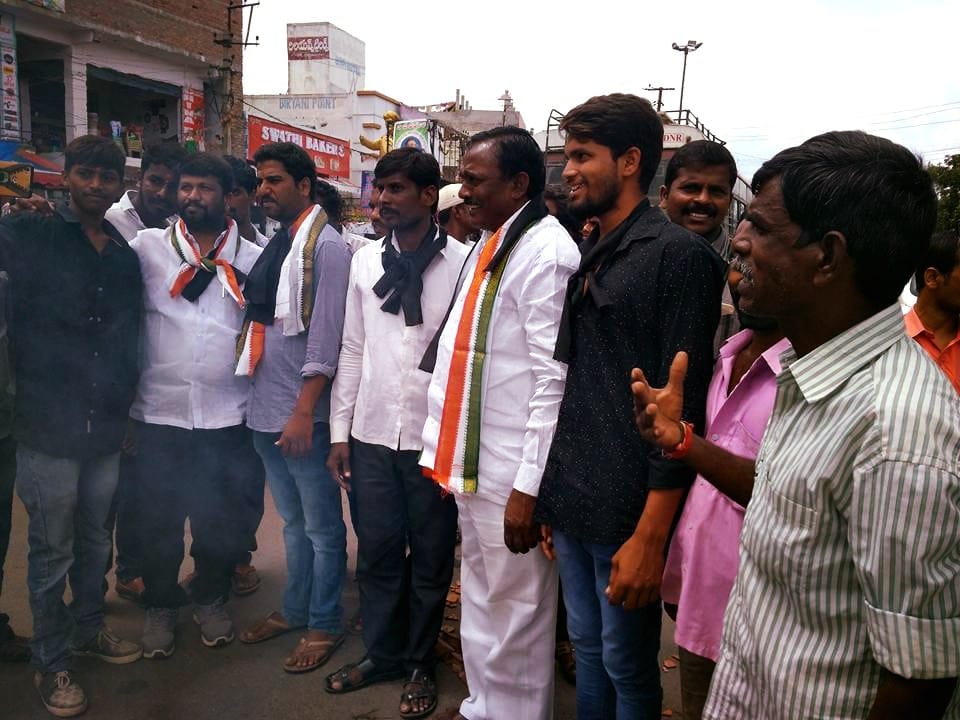 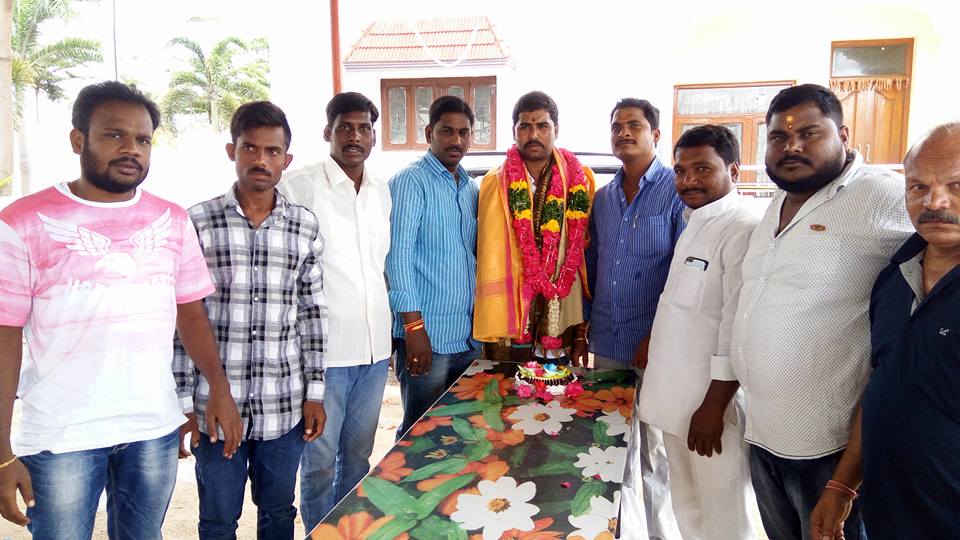 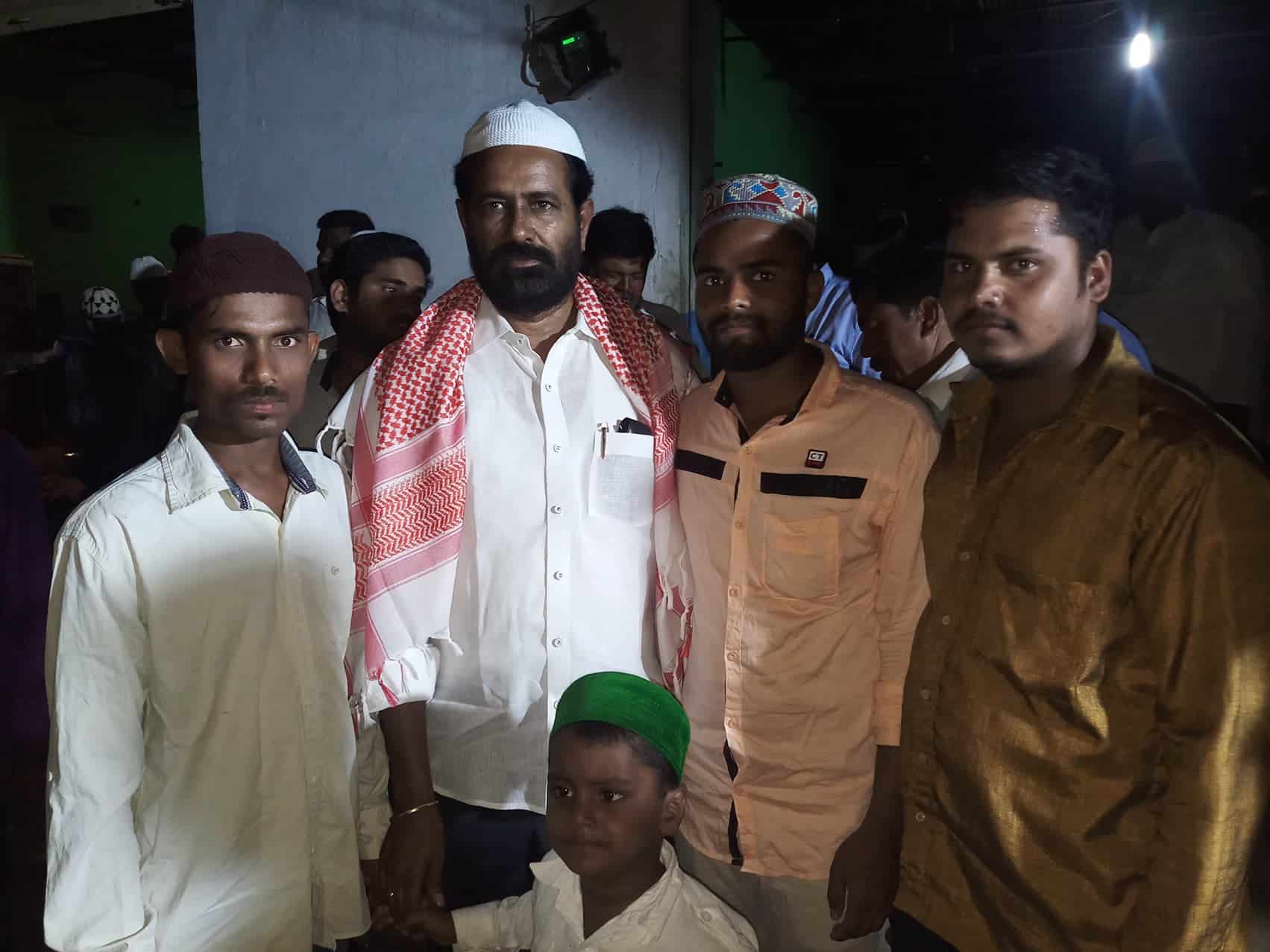 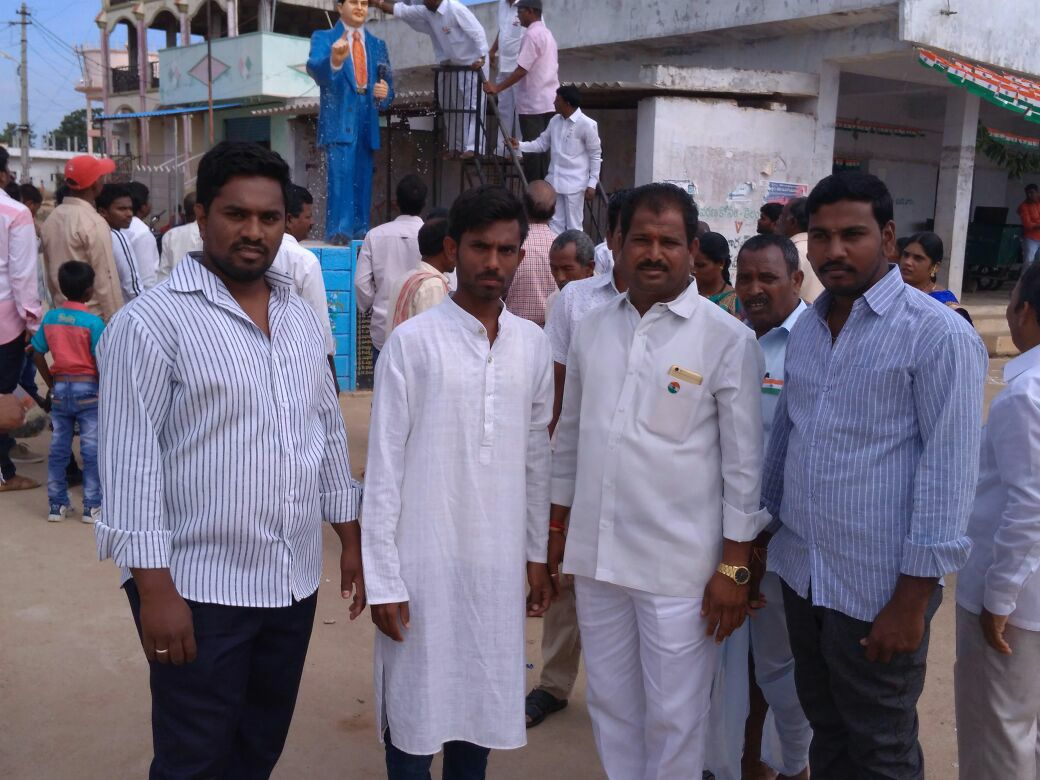 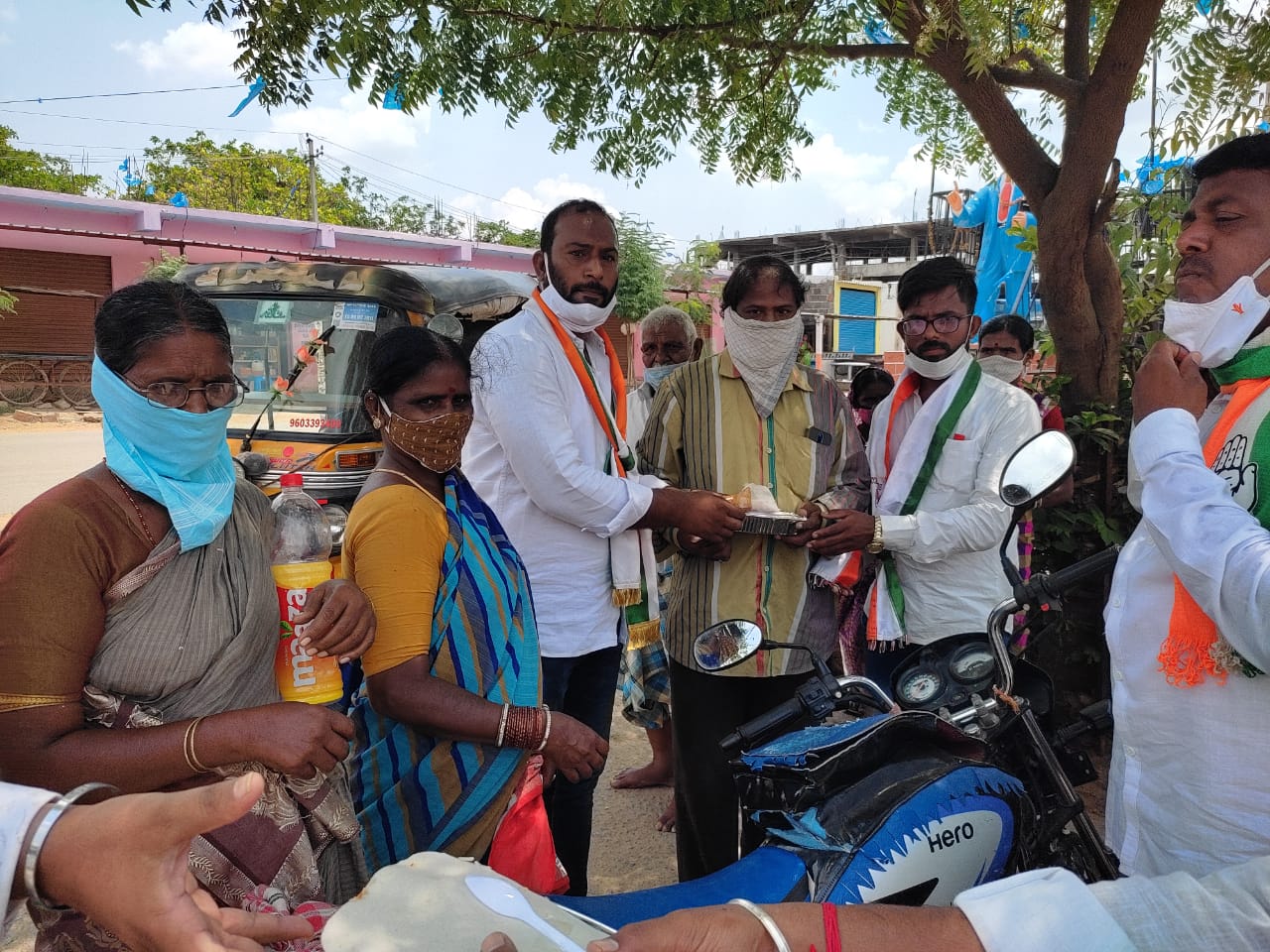 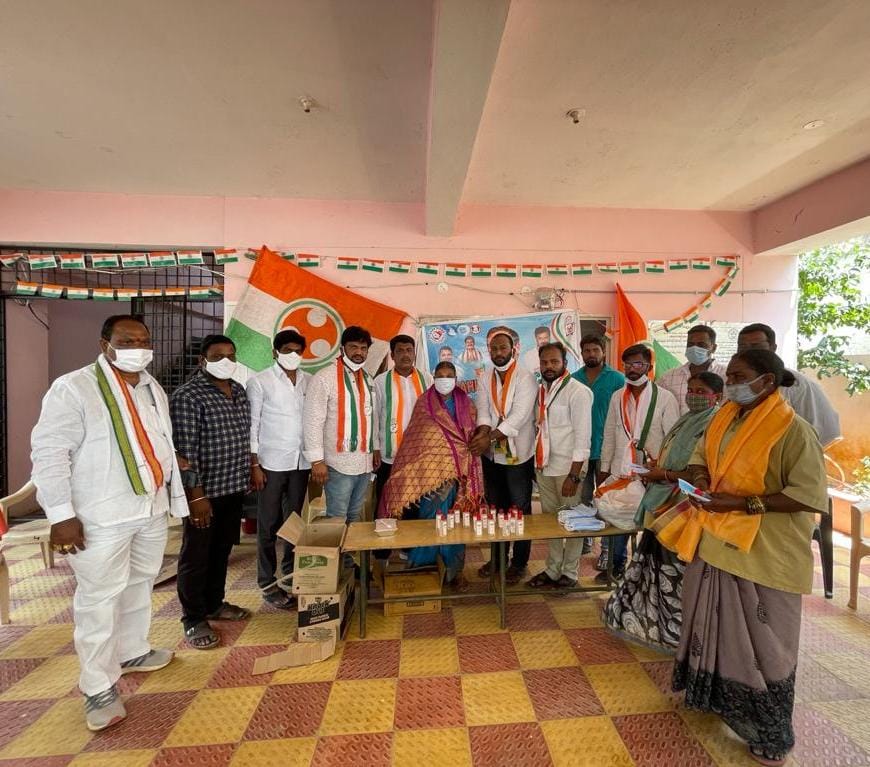 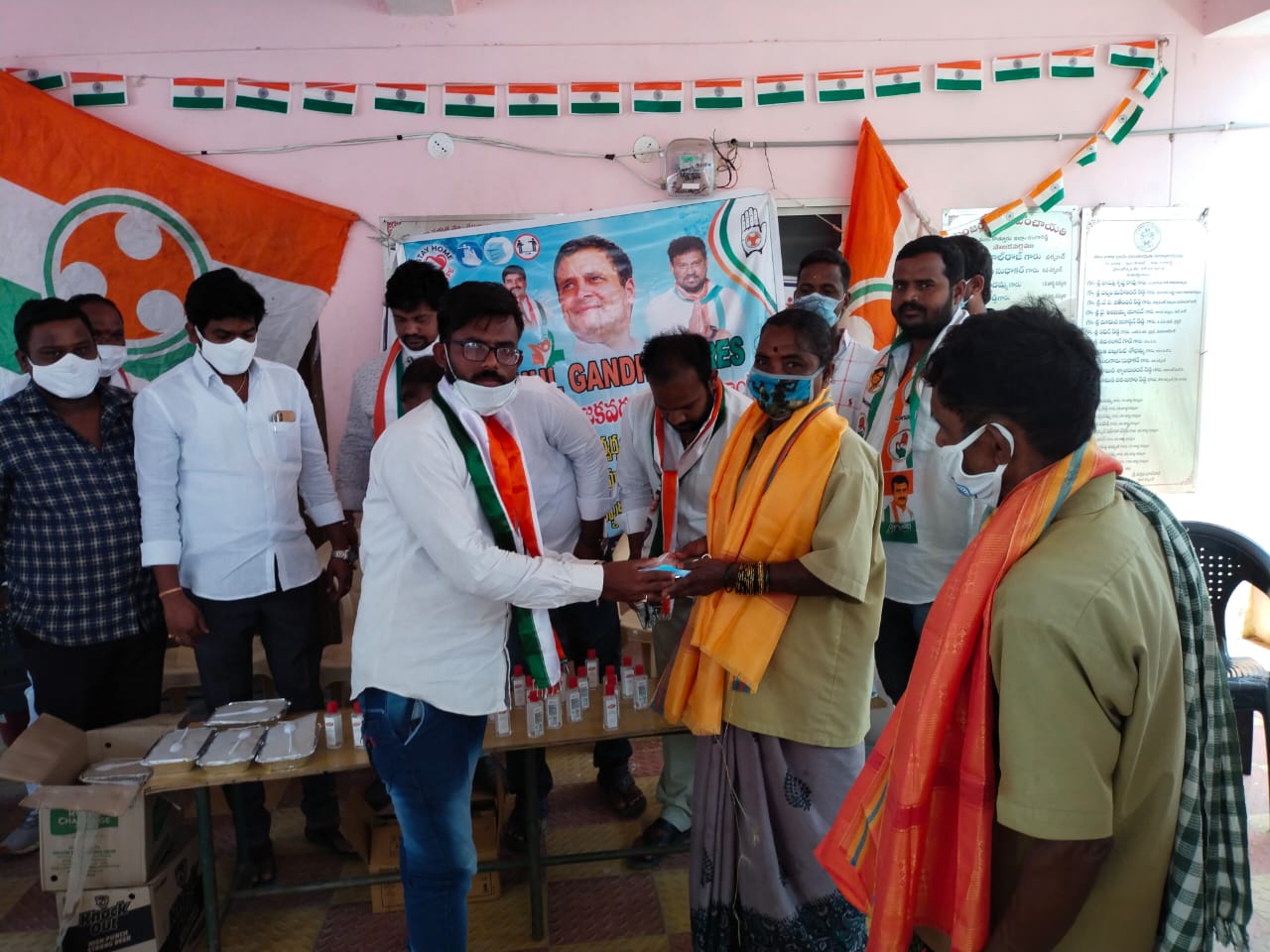 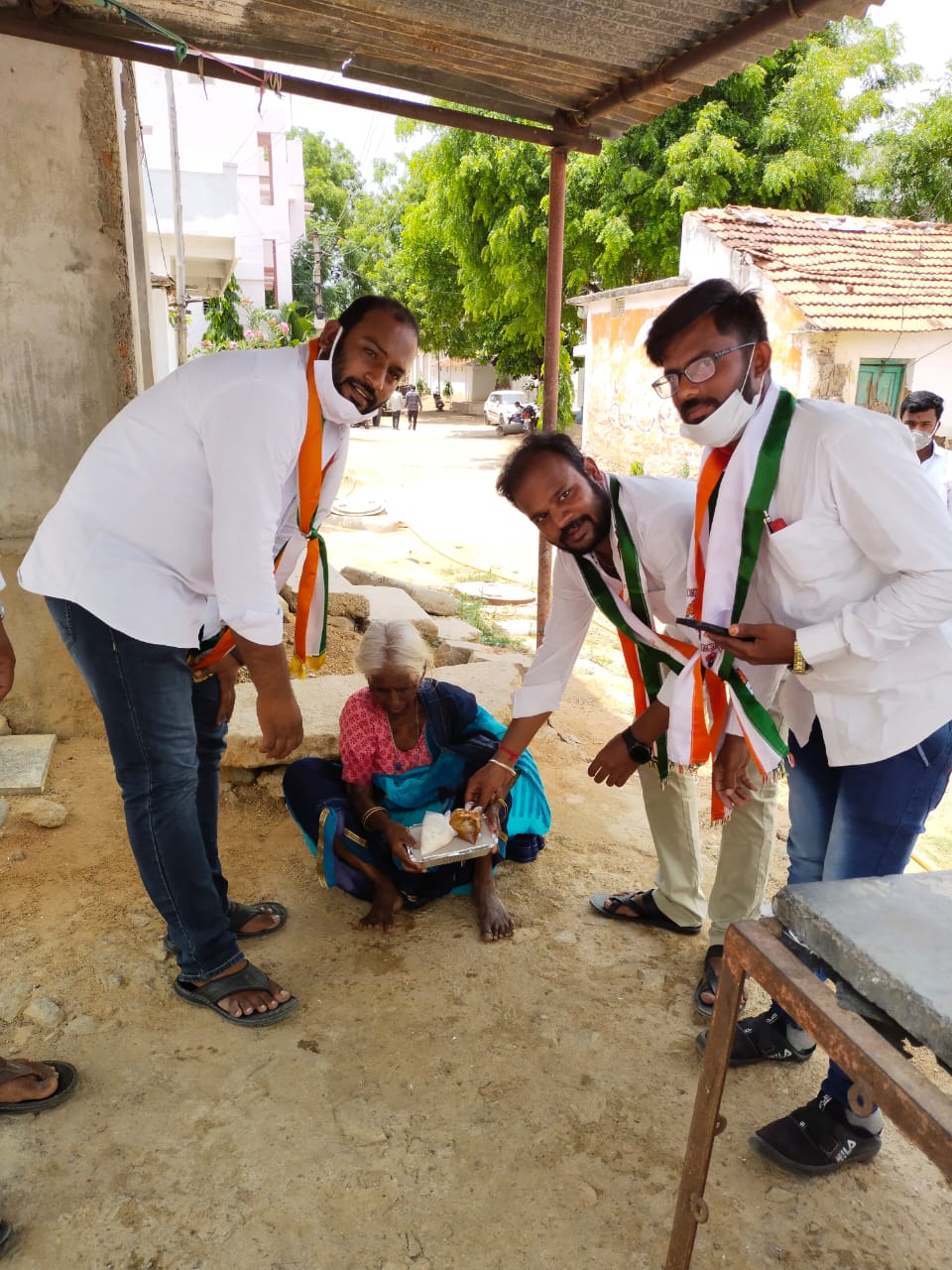 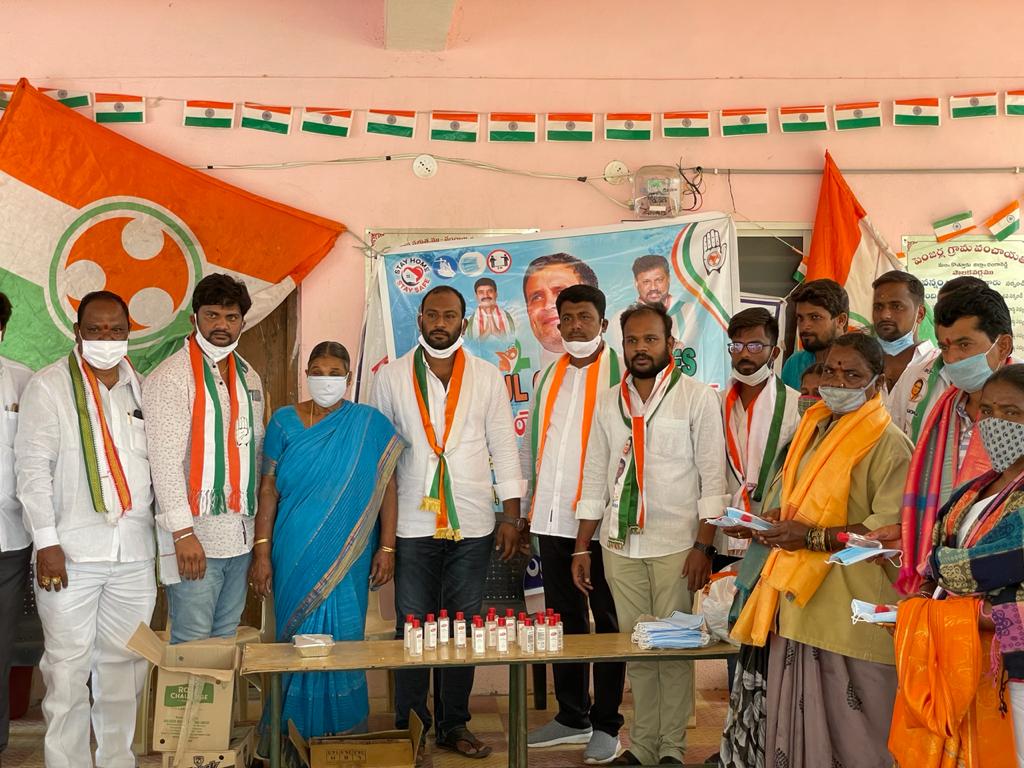 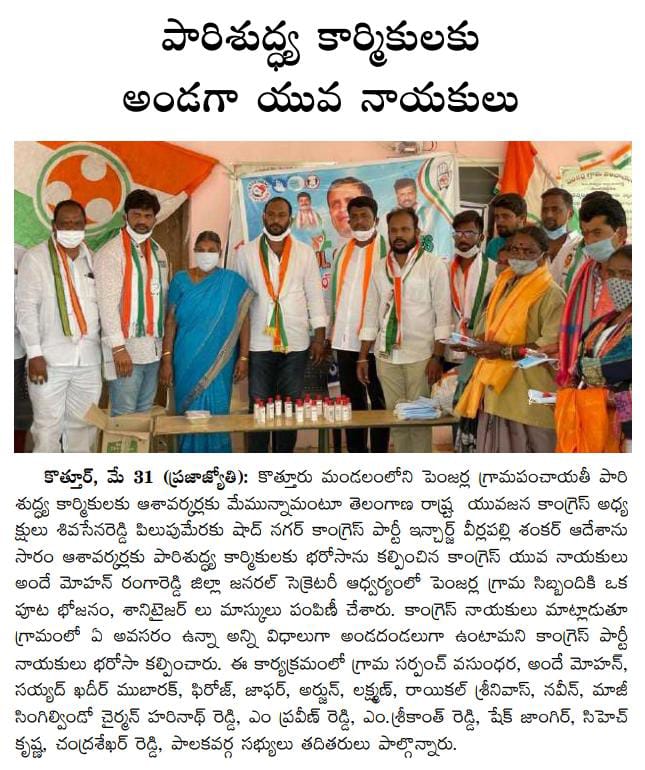 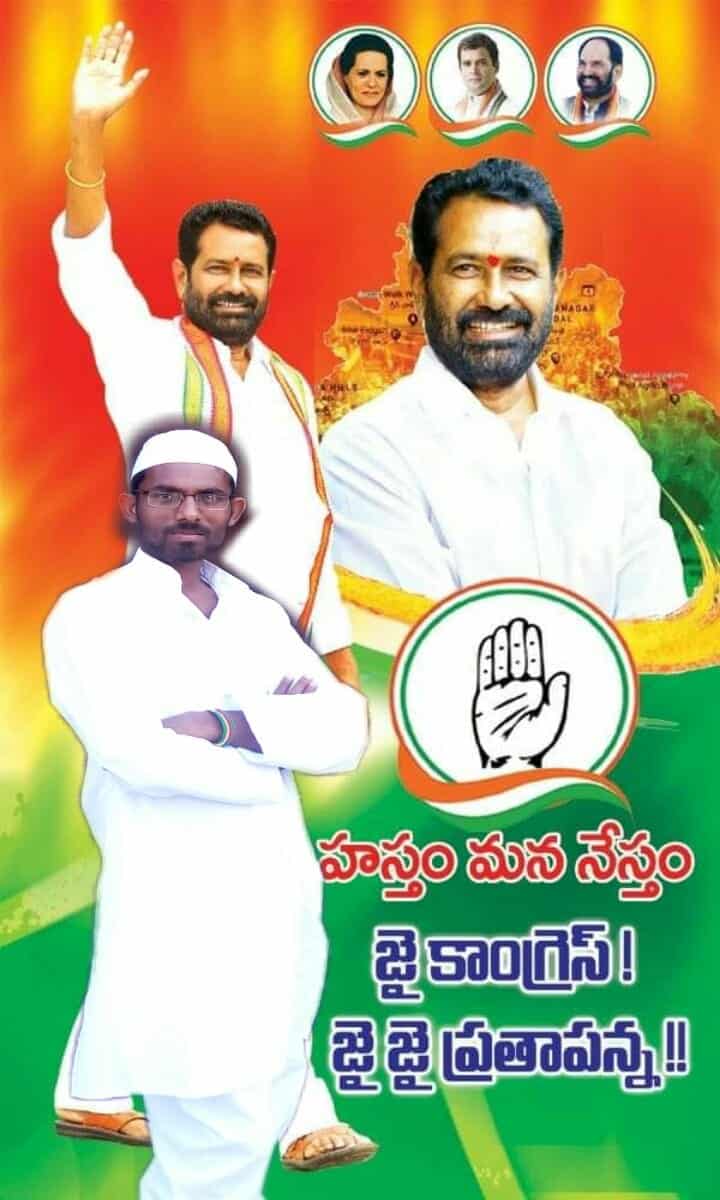 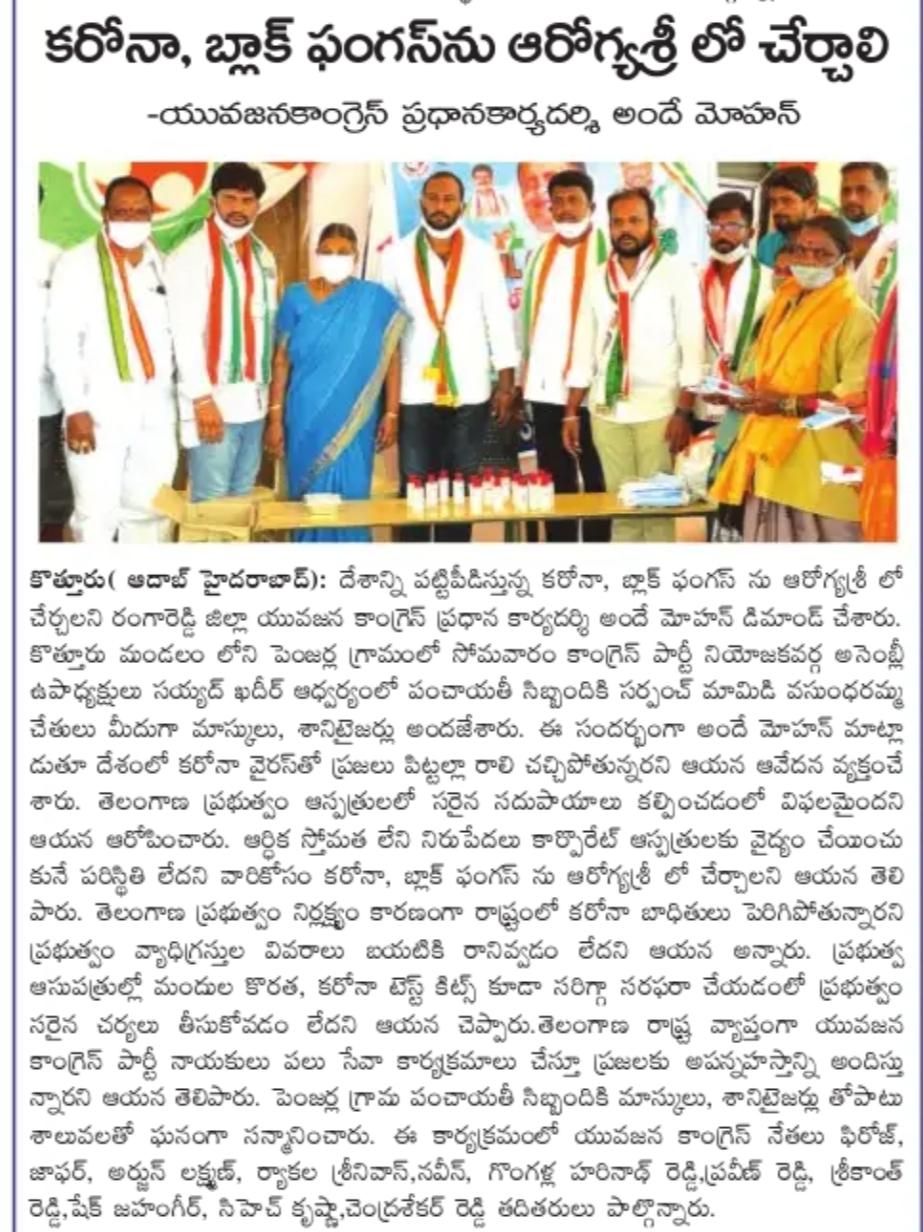 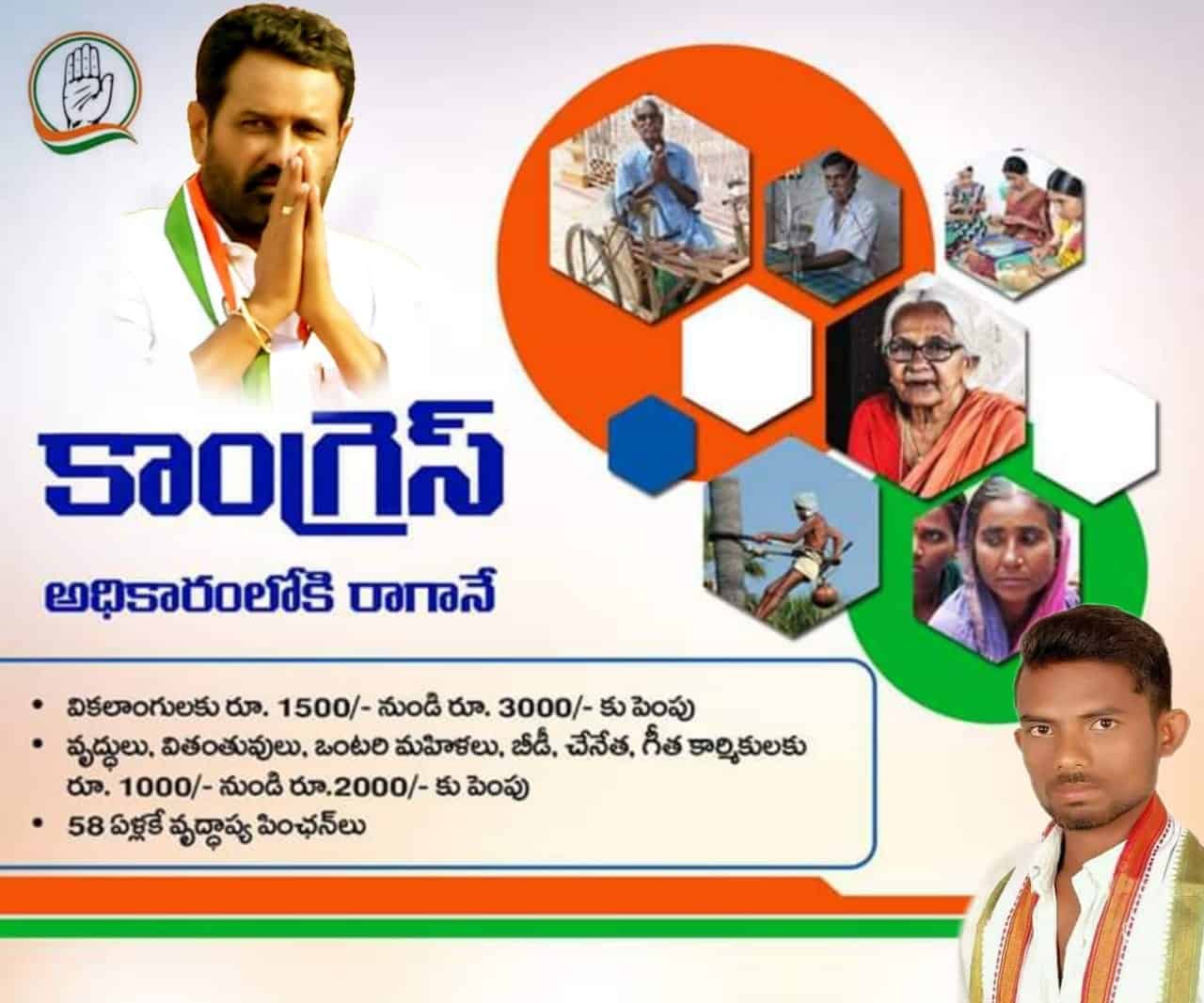 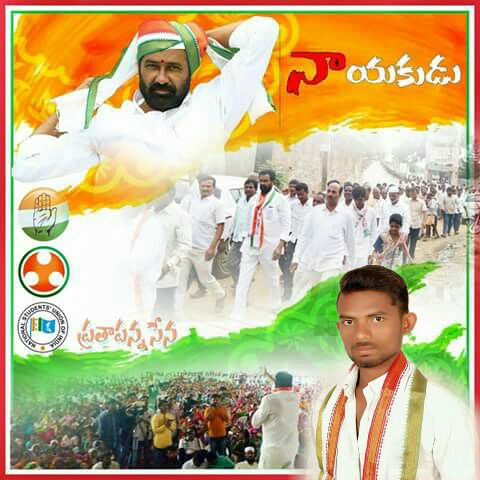 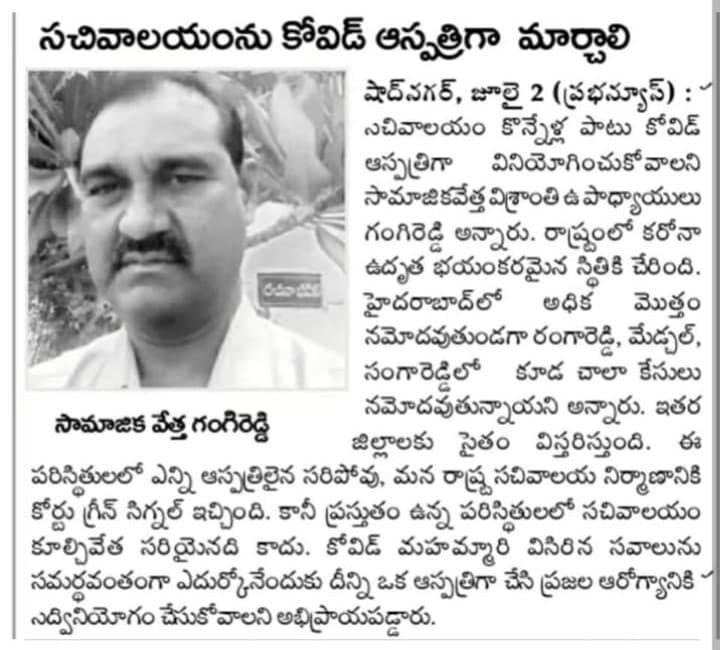 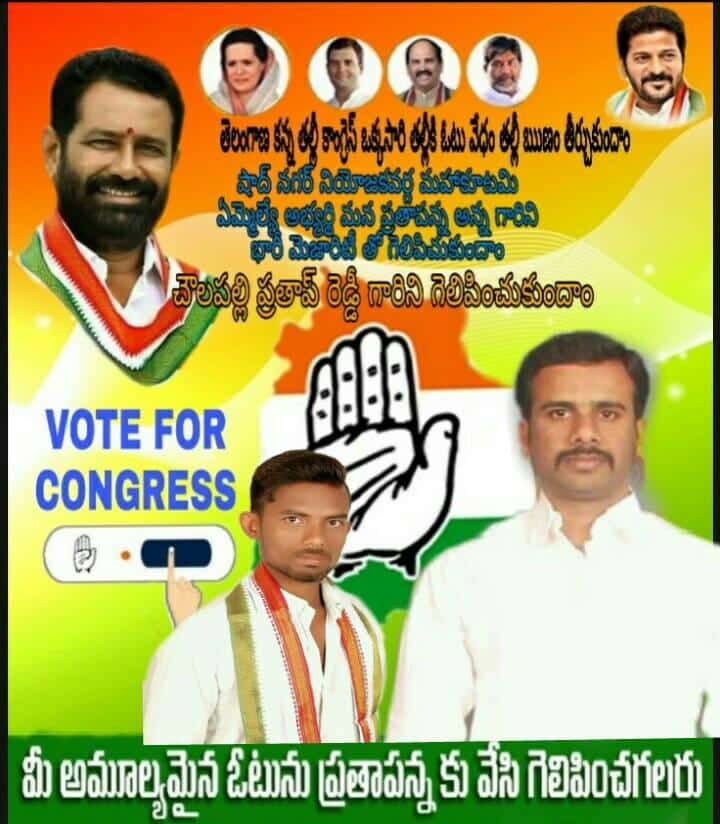 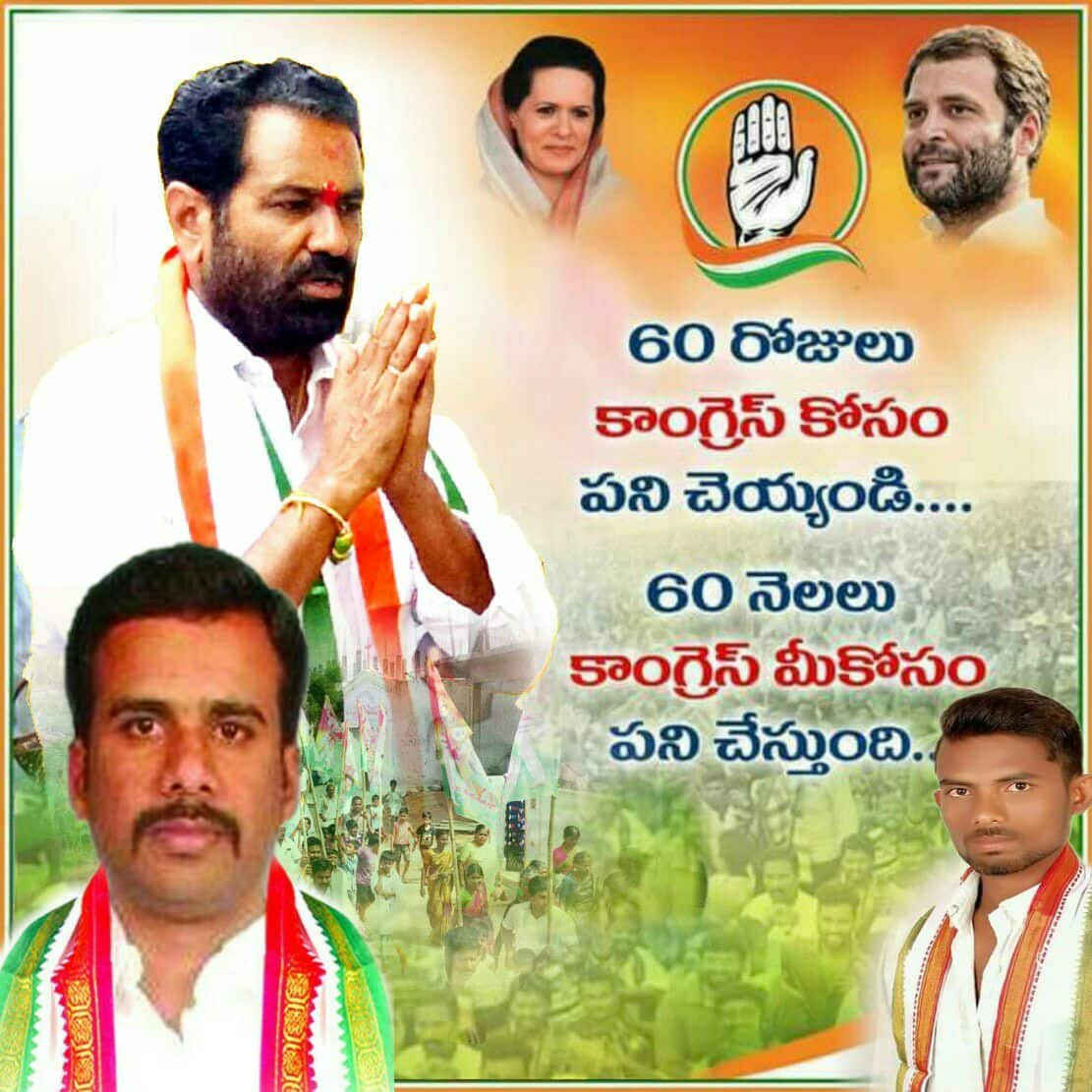 with a Degree from Osmania University

of Kothur from the Youth Congress

of Kothur from the Youth Congress