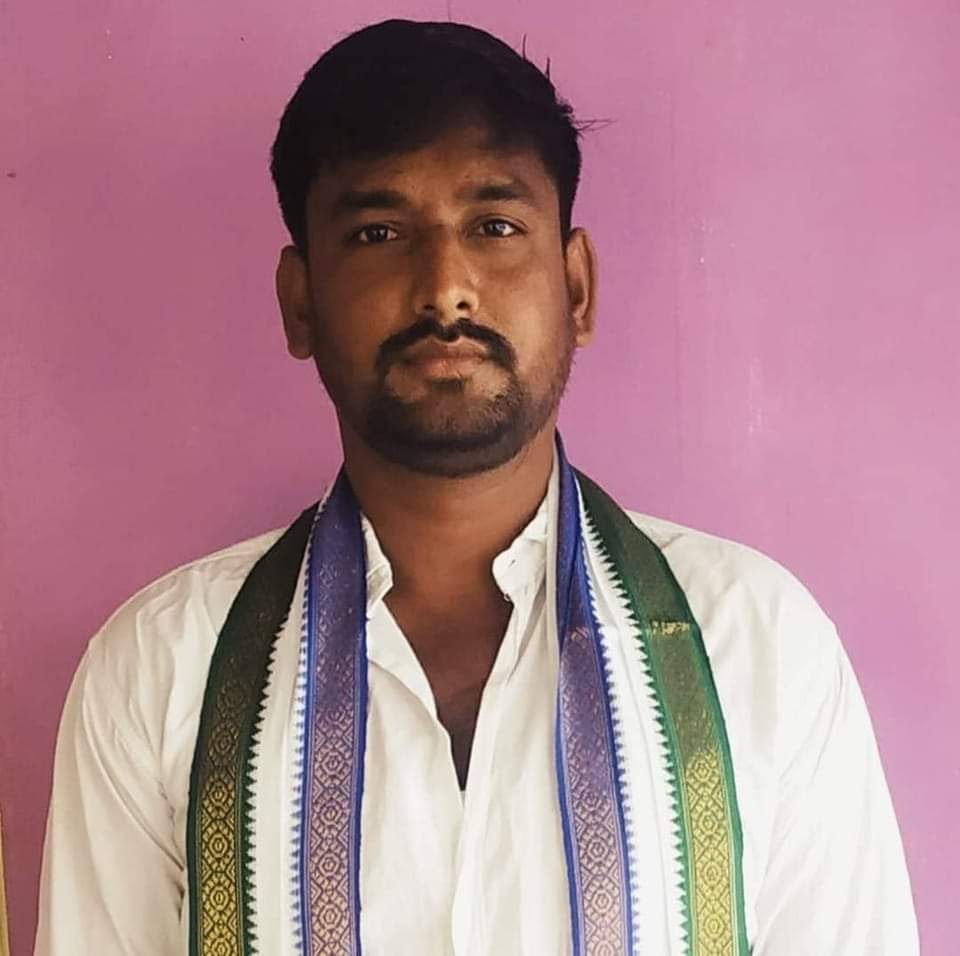 Shaik Imran is an Indian Politician and current Ward Member from the 12th Ward of Karlapalem Village in the respective state of Andhra Pradesh.

On the 15th of August 1993, in Karlapalem Village of Guntur District in the respective state of Andhra Pradesh, he was born into a rural middle-class household as a treasured son for the couple Mr.Shaik Karimulla & Mrs. Shaik Shafina.

He was never a believer in a pretentious education. He came from a simple educational background, as do most people. In the year 2008, he earned his Secondary Board of Education from ZP High School resided at Karlapalem.

Shaik Imran was happily married to Jasmine, with the blessings of his Parents and this Couple has Two Children namely Zoya Tabassum and Zeyn Ahmed.

Shaik Imran began his early professional career after getting his qualification with strong objectives and commitments, having started his own Marbles & Tiles business and continuing his occupational work by entirely engaging himself in the financial industry.

During his stint in professional, in the year 2014, he commenced his political career by joining the Yuvajana Sramika Rythu Congress Party (YSRCP) founded by currently designated as Chief Minister of Andhra Pradesh and President of YSRCP YS Jagan Mohan Reddy. 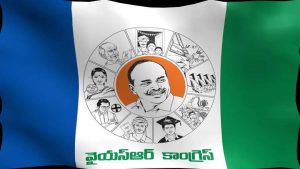 Since the day he stepped into it, Imran has worked above and beyond his means as an Active Member of YSRCP for the development of the party and the betterment of society by carrying out his duties properly and adhering to the party’s rules and regulations.

With his pure determination and sincerity towards the work, in the year 2021, he has been appointed in the admirable designation as Ward Member of 12th Ward from YSRCP and working comprehensively all the time for the welfare of humankind. As being a part of YSRCP, Imran expressed keen interest and performs every activity for the recognition of the relevant party.

He played a prominent role in the Samaikyandhra Movement organized by the Current Chief Minister of Andhra Pradesh YS Jagan Mohan Reddy, to prevent the division of the state-separating the Telangana districts of the state into a separate Telangana state. During the movement, The people of Guntur took part and completely played a key role in the foot march (padayatra) organized by YS Jagan Mohan Reddy.

During the continuous Samaikyandhra Movement, Imran went on a District wise padayatra against started his district-wise padayatra from Guntur, and continued his journey to prevent the division of the state-separating the Telangana districts of the state into a separate Telangana state.

He held and implemented many instrumental Development activities in the Guntur district as part of the intention that the Karlapalem Village should become a role model to neighboring villages.
Following the notion that “My Ward is My Responsibility,” Shaik Imran, a member of the 12th Ward, bleached and sprayed the entire ward and Islampet.

>Paving Roads-
Shaik Imran has been grilled bricks for a potholed road in his ward.

>Providing Water Facility-
In order to solve the water problems in every house of the Karlapalem Colony people, Shaik Imran installed taps and solved the water issues by providing pure drinking water.
As there is damage to the Pipelines of the Water tank in the village, he Renovated the pipelines with his own money.

>Setting Up Street Lights-
The roads in the village were widened at the corners due to heavy rains, assuming that there was a possibility of accidents due to the narrowness of the roads. As part of the development program in the village, Street Lights were set up.

>Environmental Protection-
The plants on the other side of the road were removed and planted everywhere in environmental conservation, Imran planted flowers and vegetable plants in the vacant space. 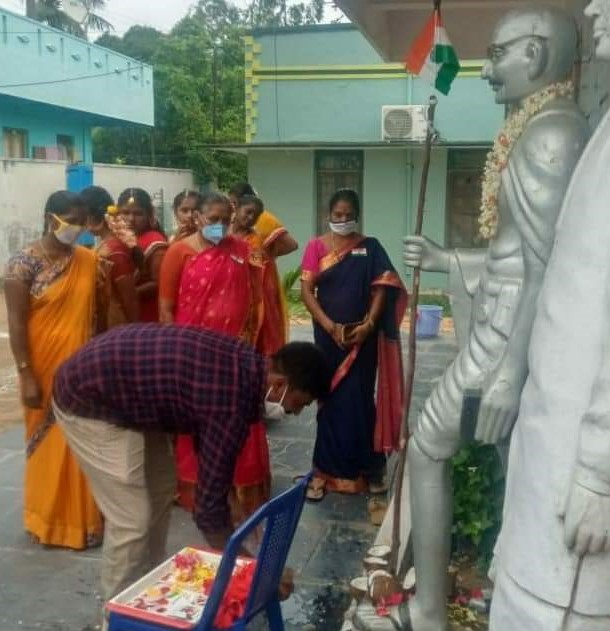 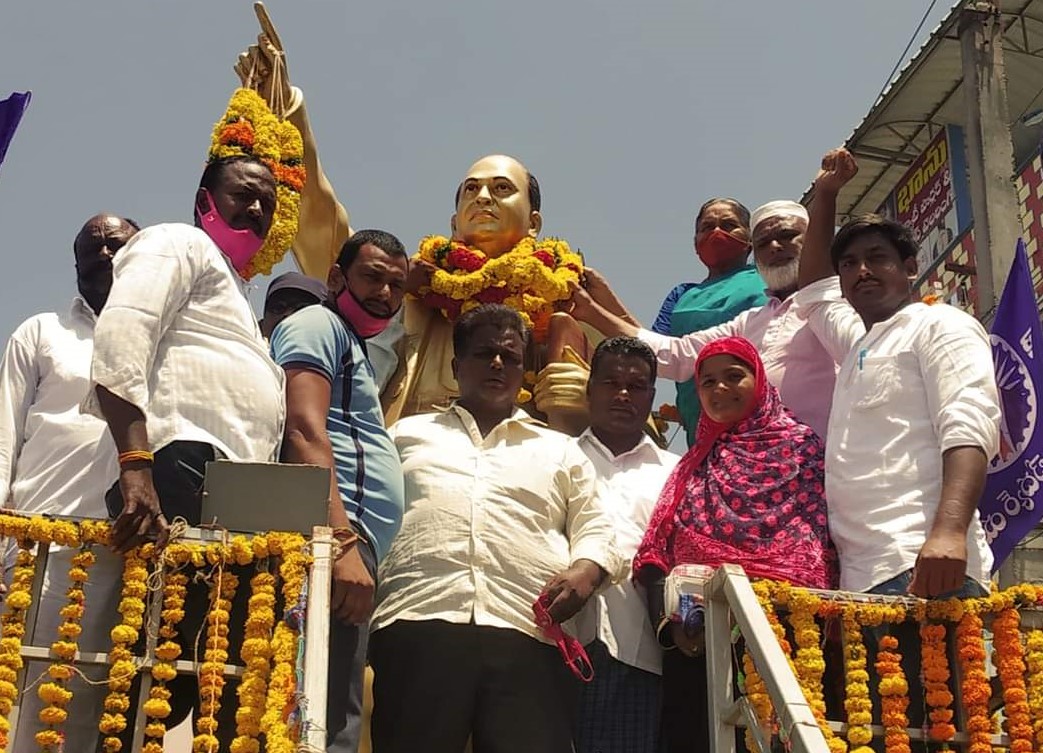 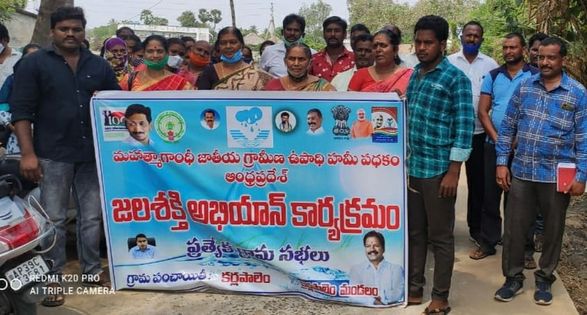 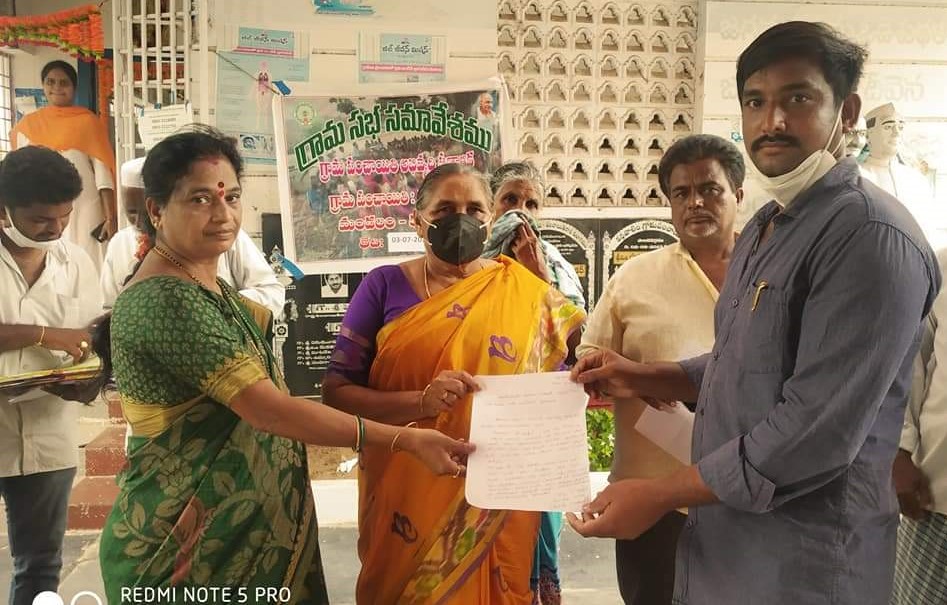 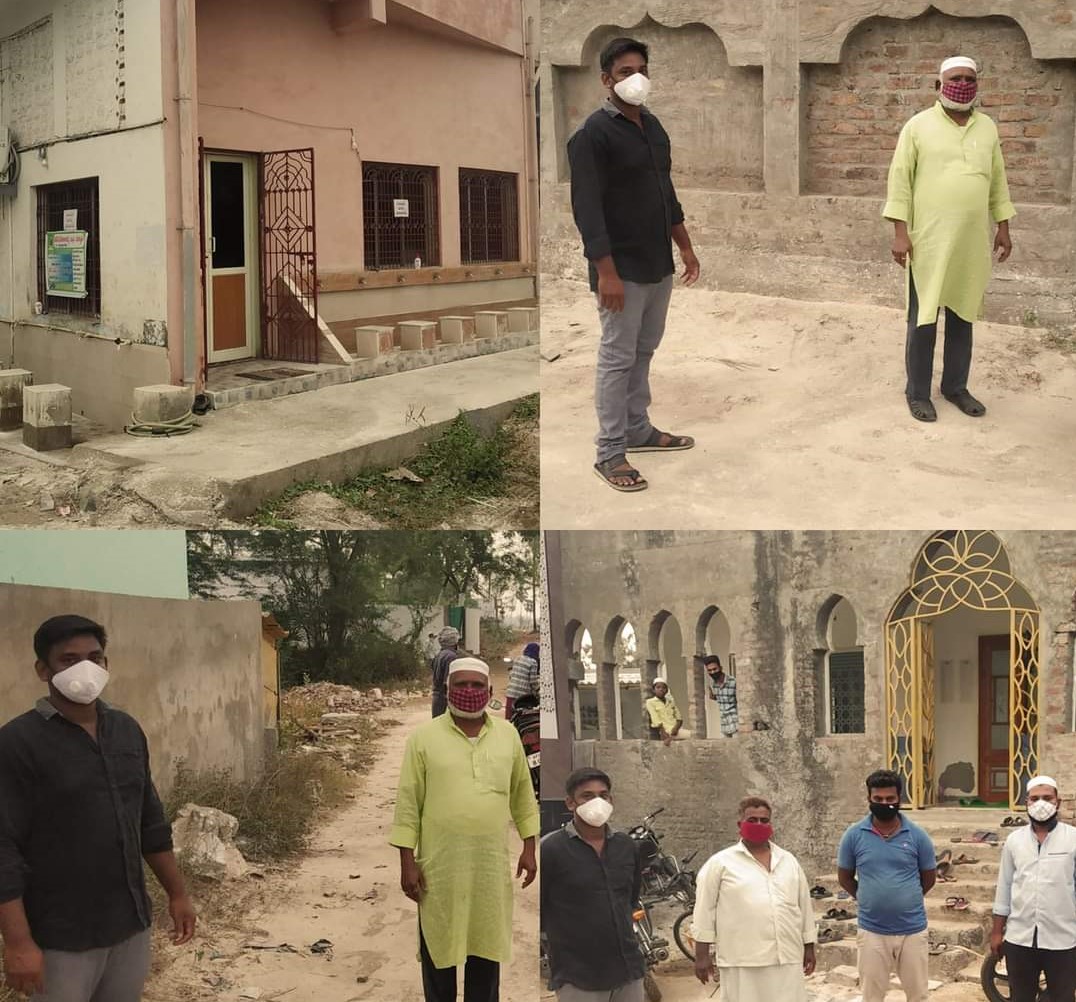 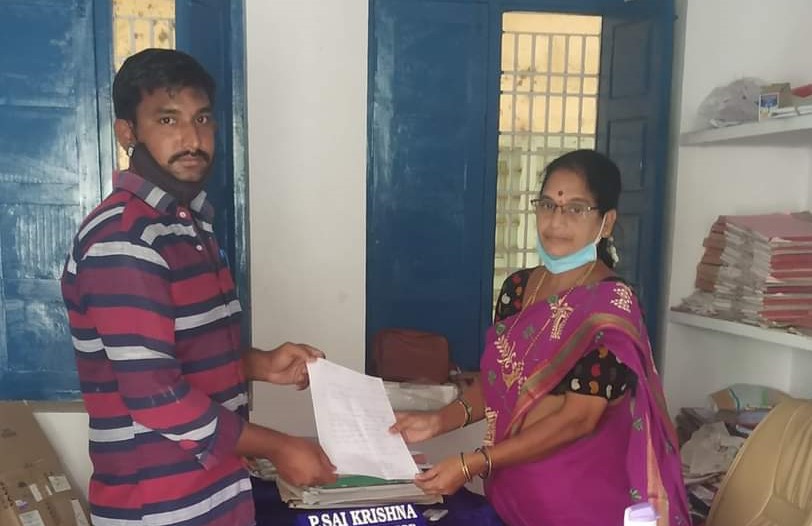 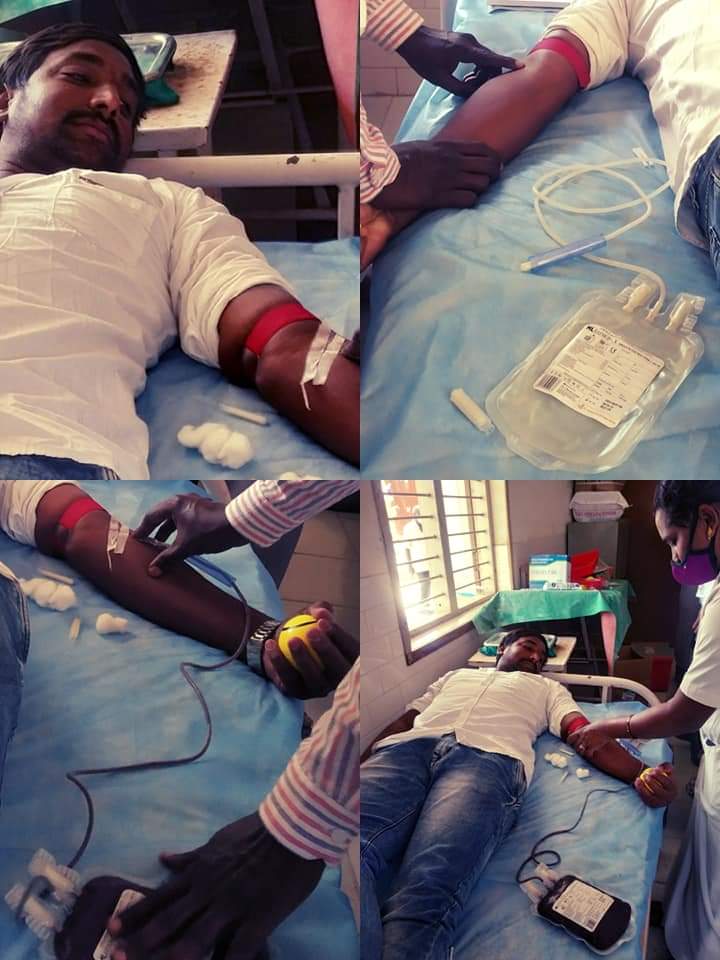 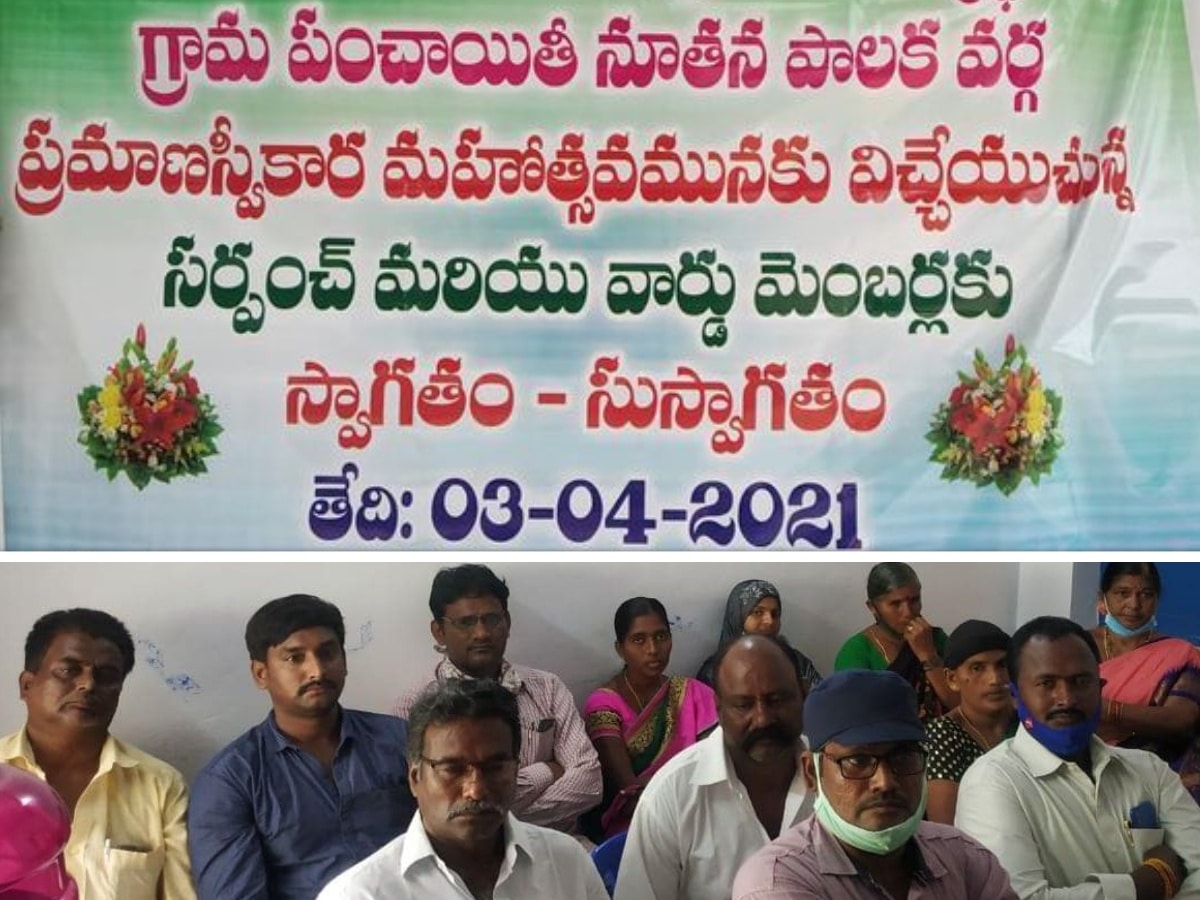 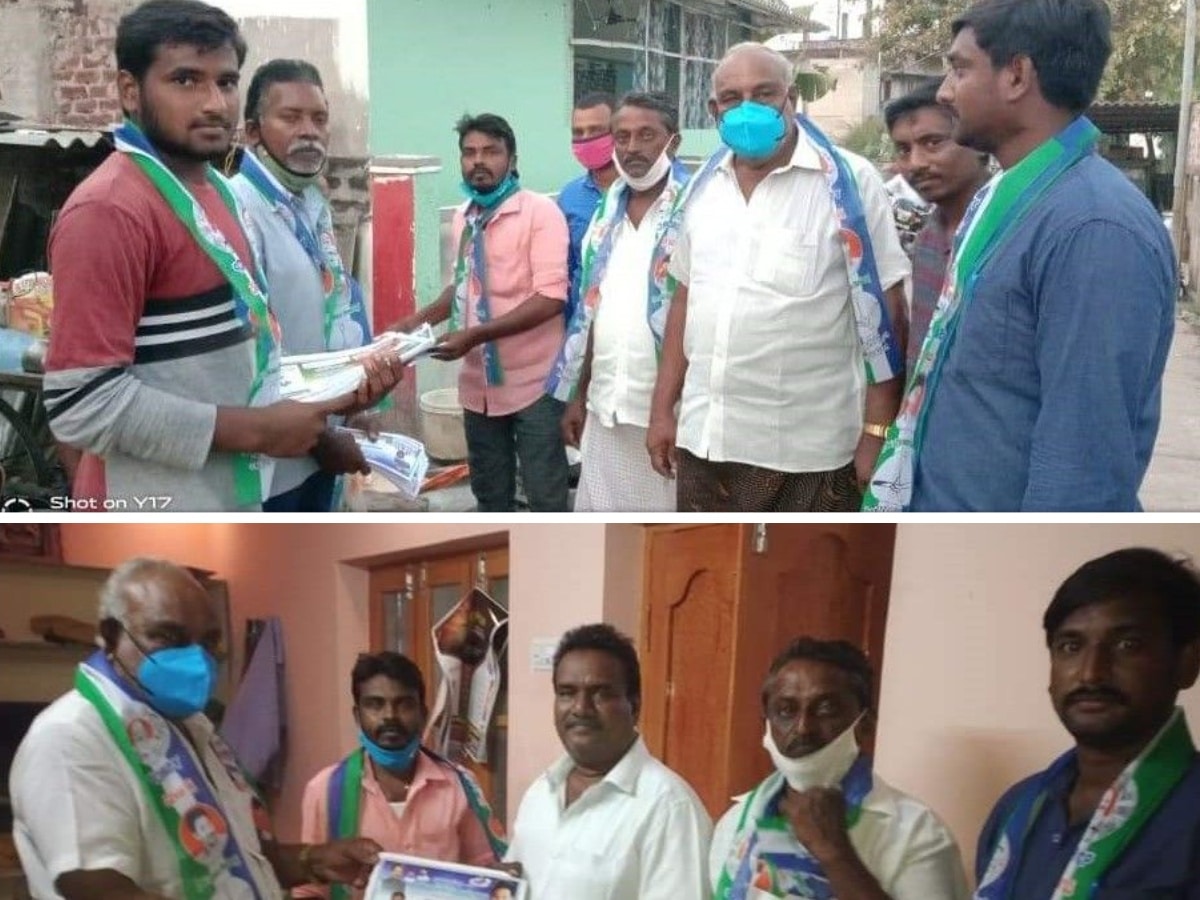 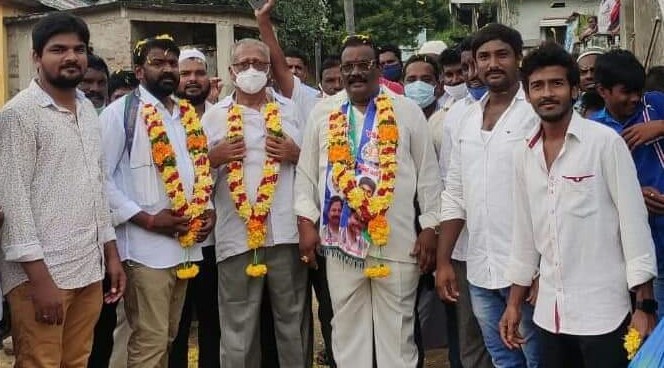 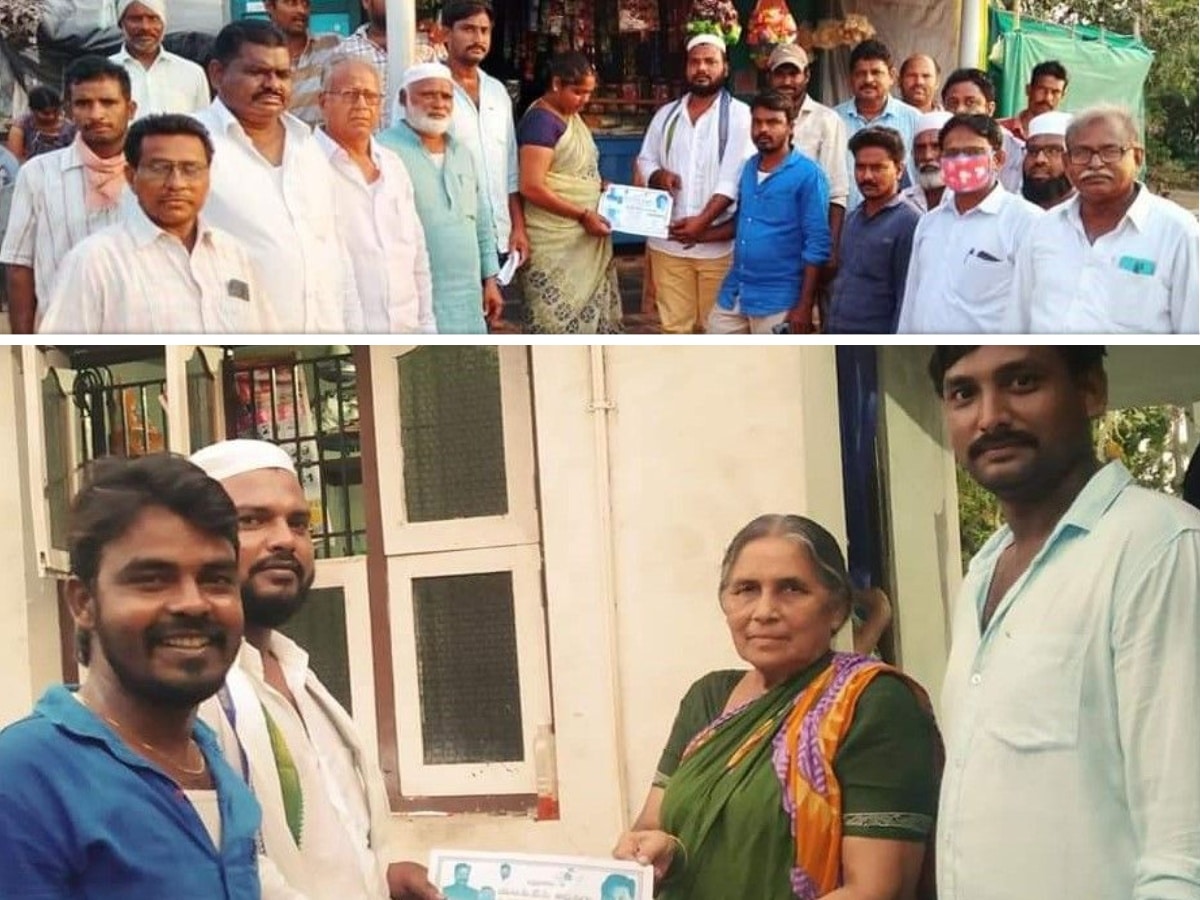 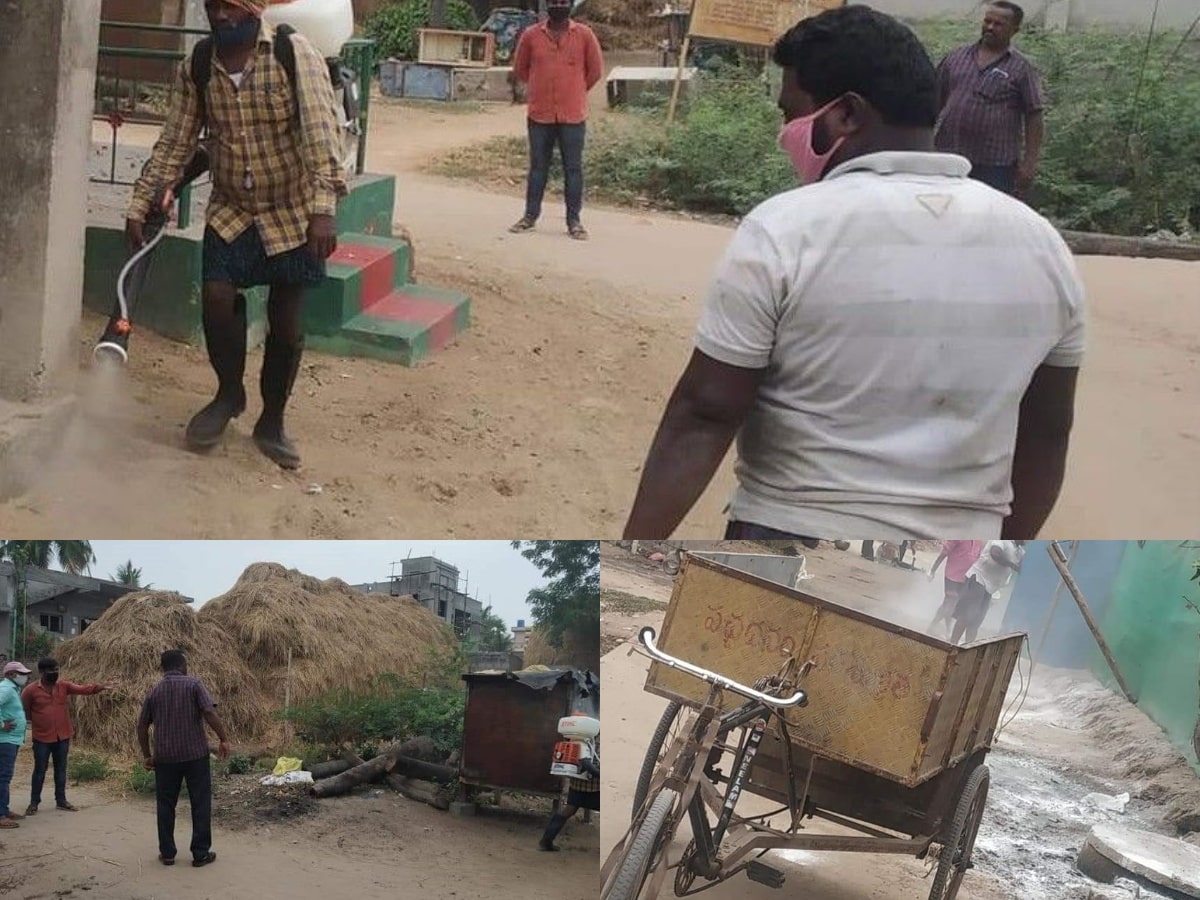 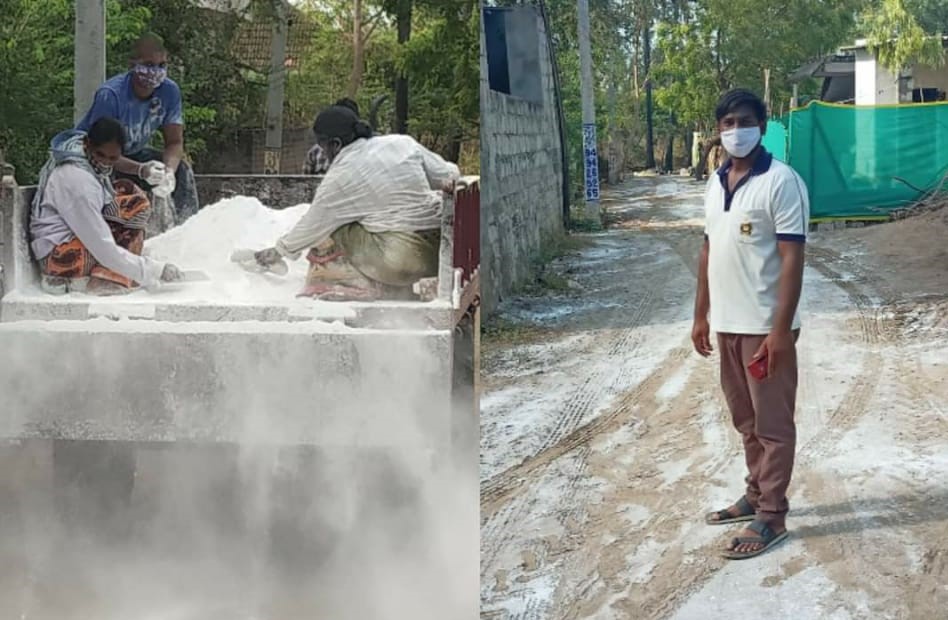 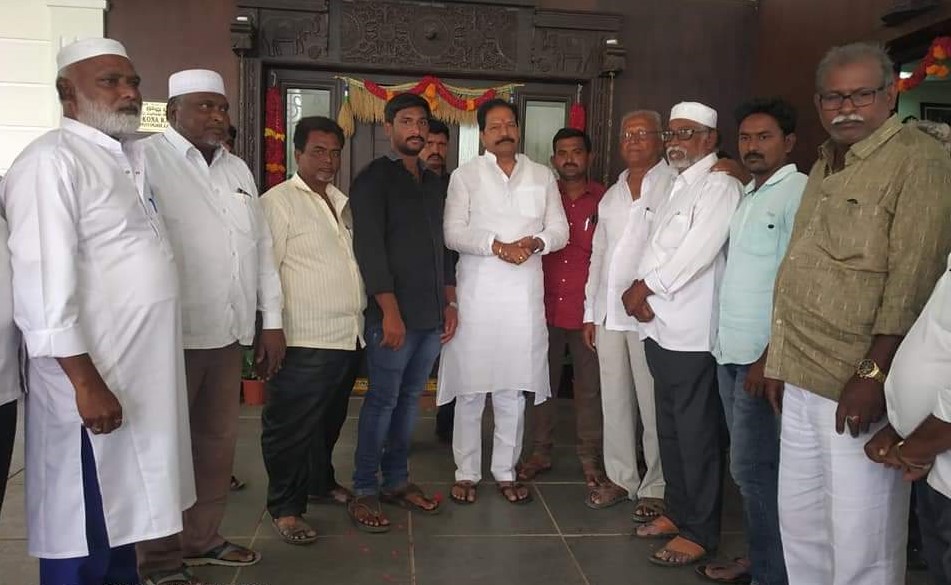 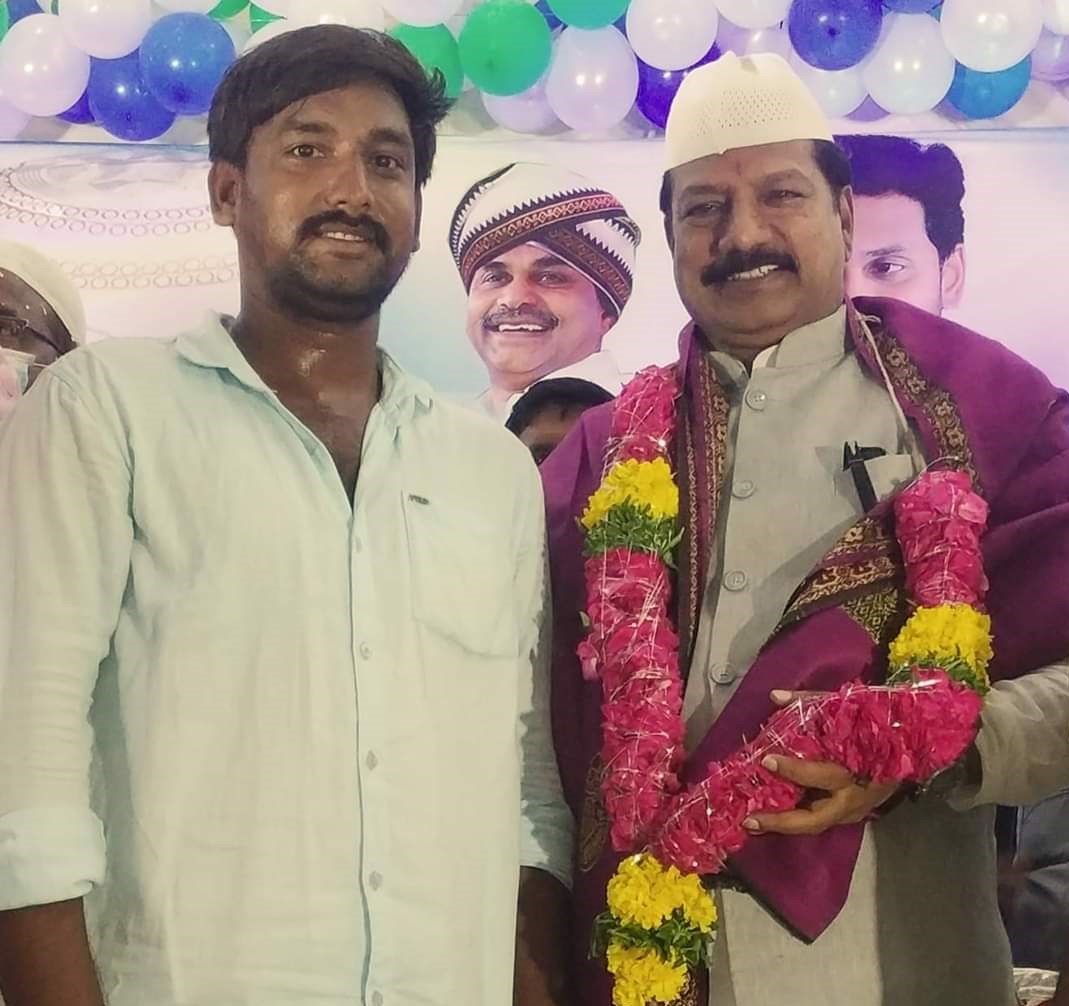 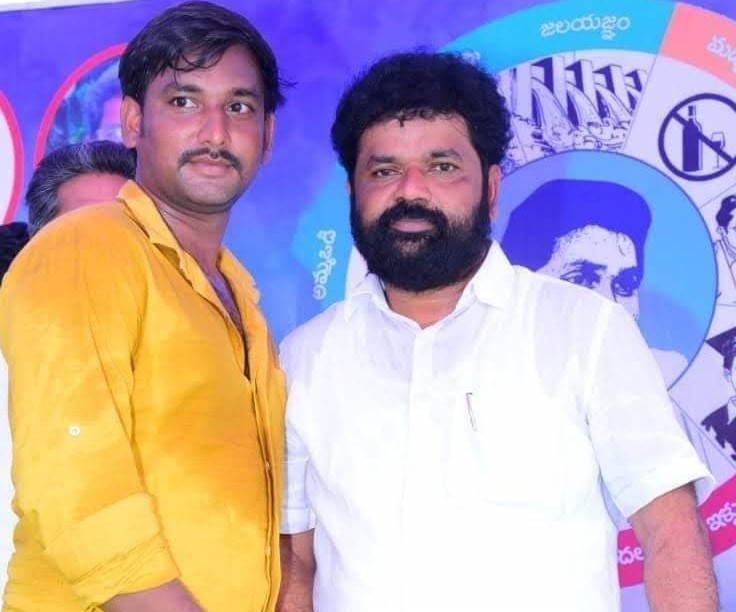 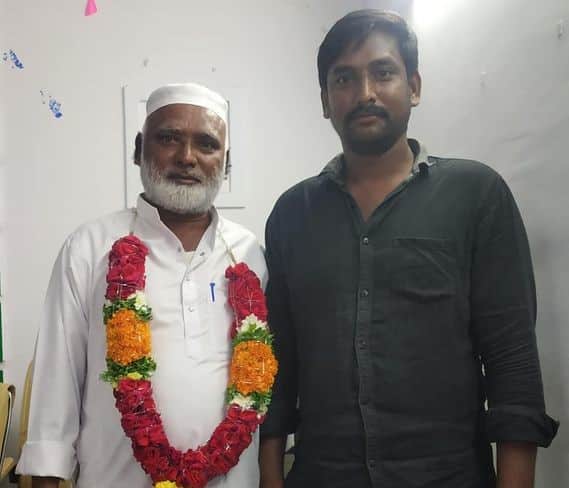 Projects Under  – My Ward- My Responsibility 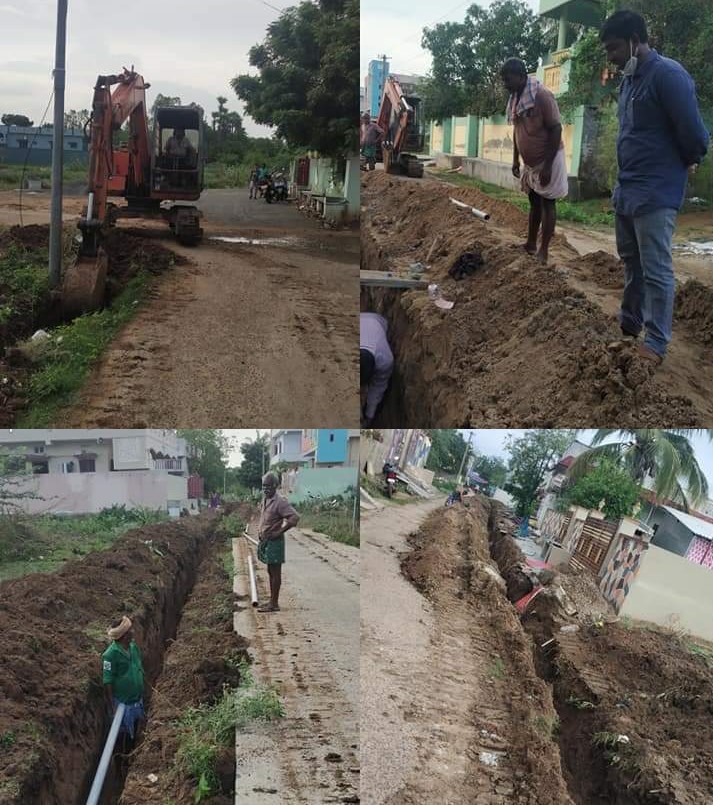 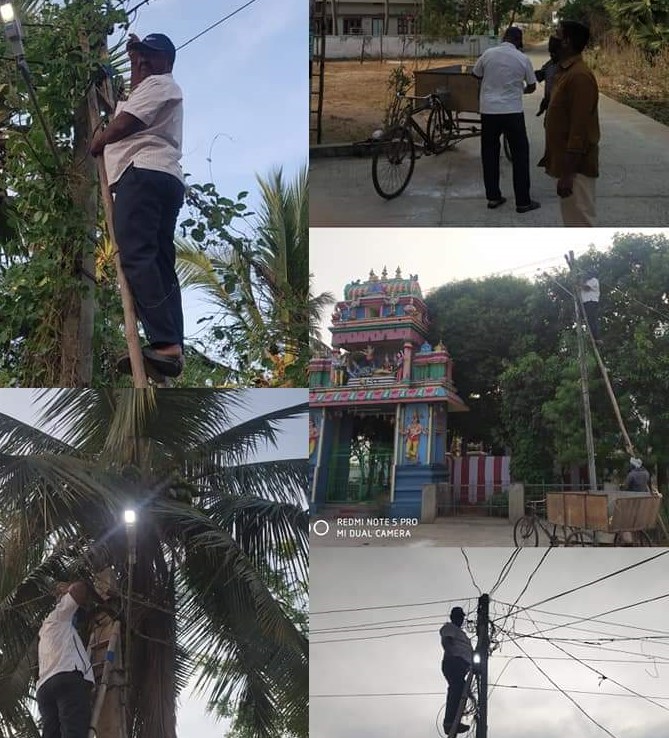 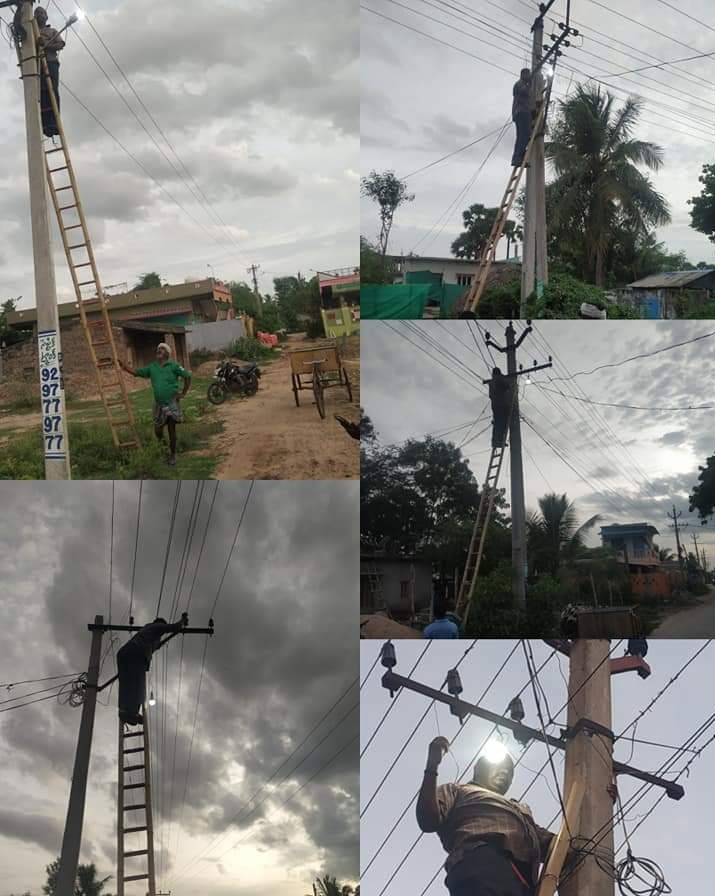 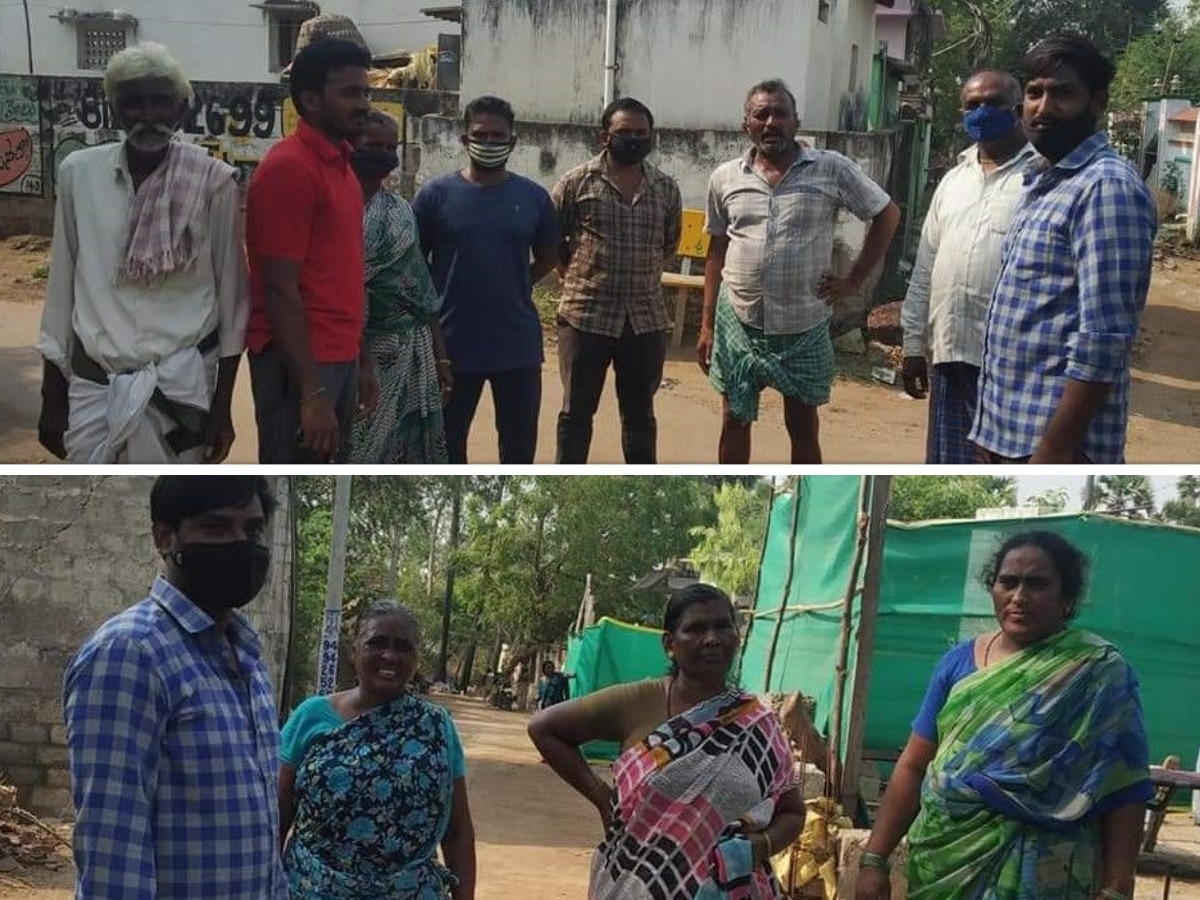 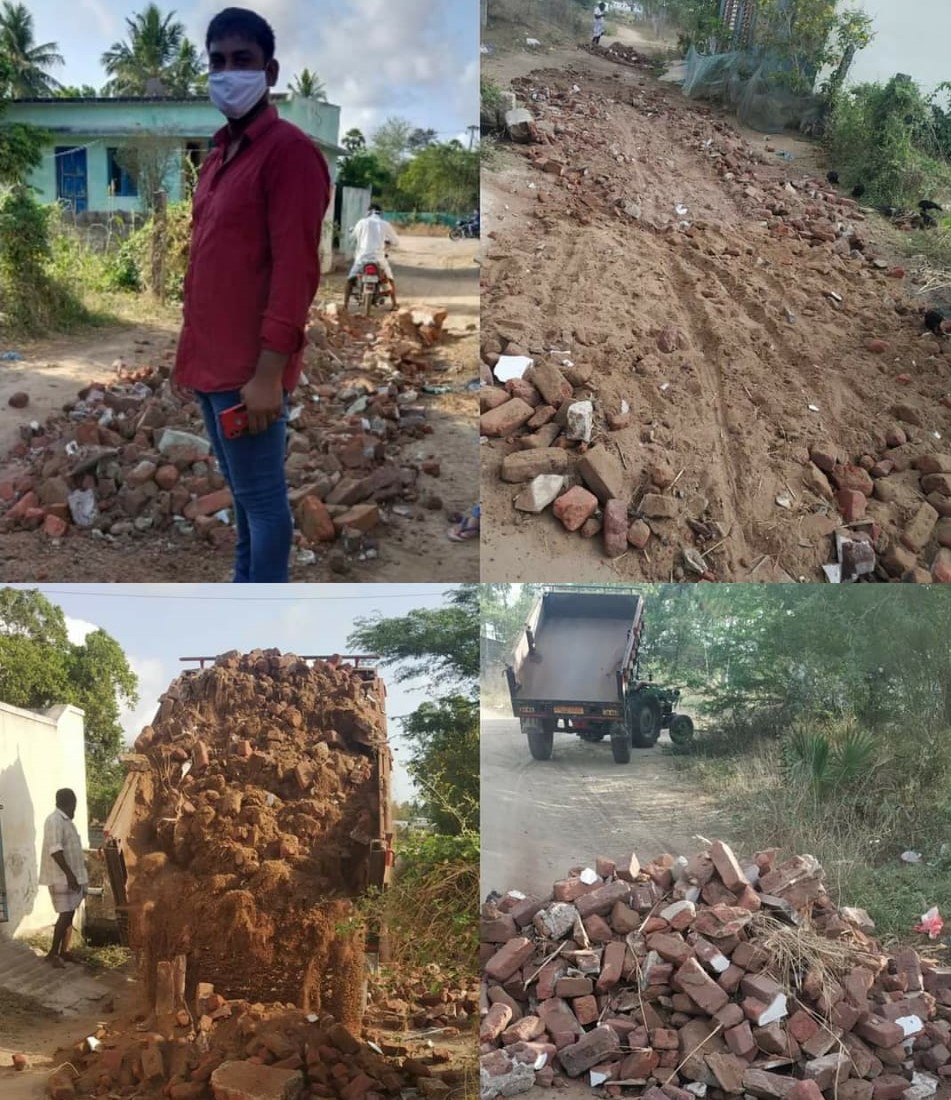 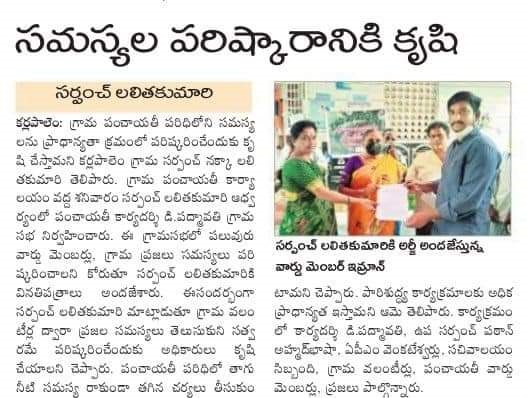 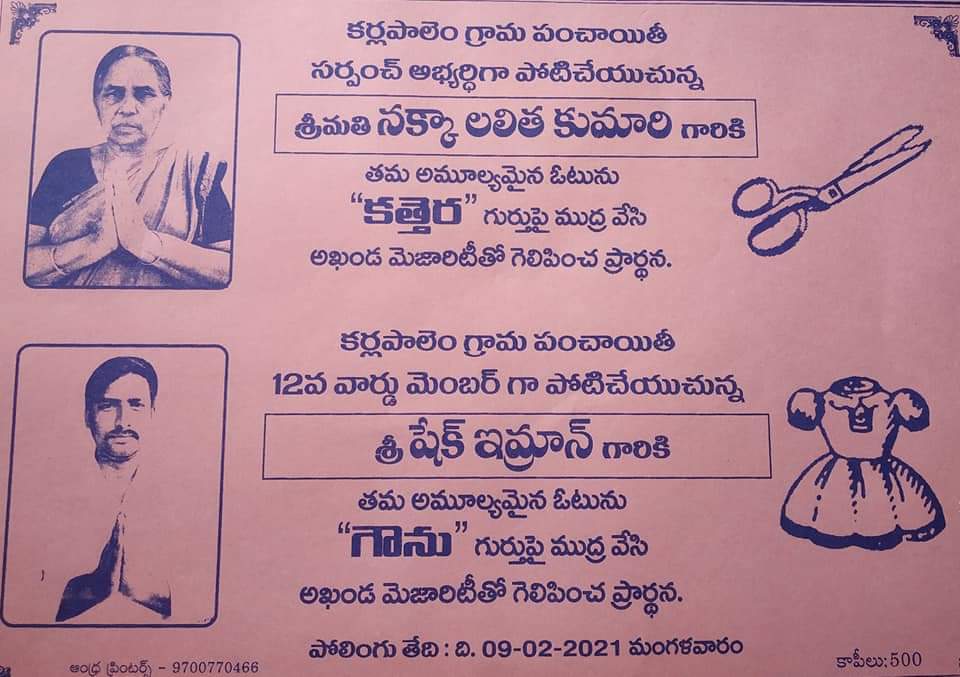