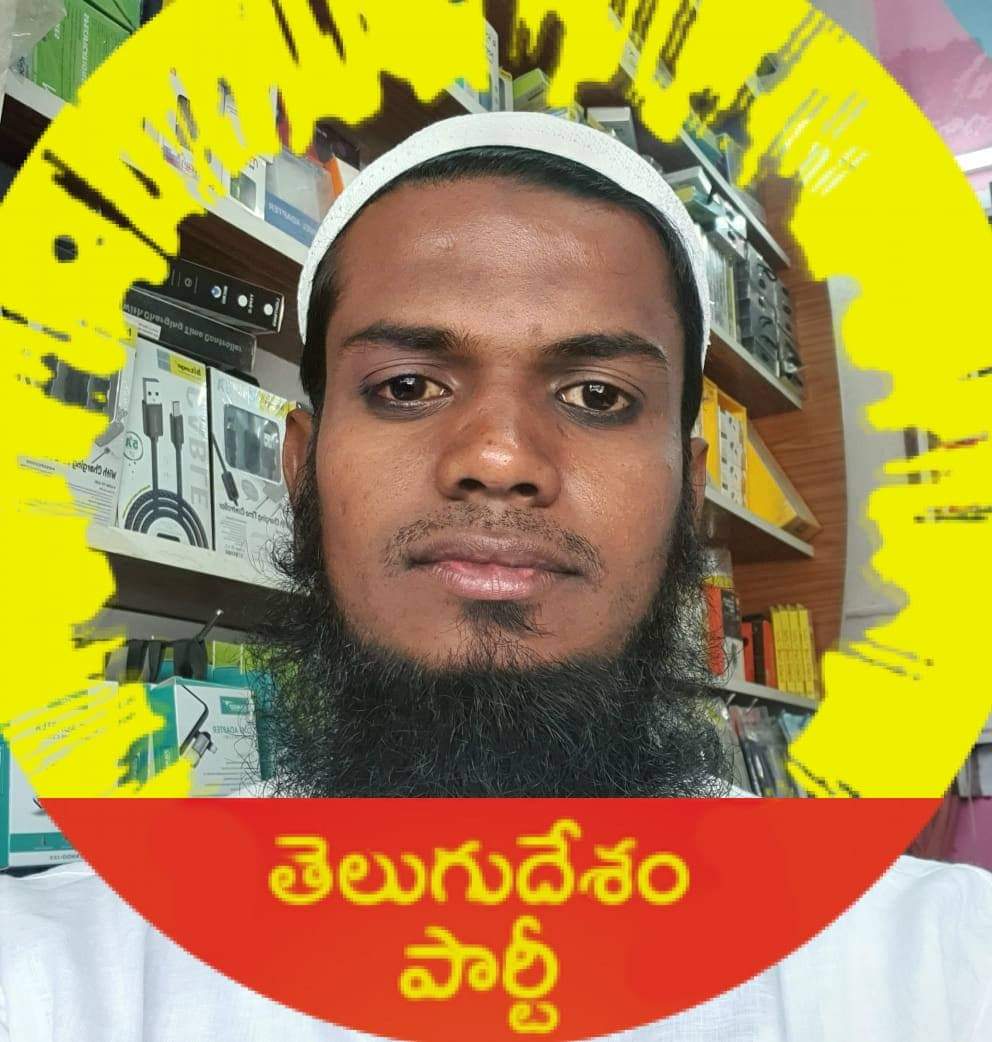 Shaik Hyder Vali is the Mandal General Secretary and Monitory Leader of Kadiri.

He was born on 18-01-1992 in Kadiri. His parents were Shaik Muntaj and Mahaboob Basha. In 2007, Hyder Vali completed his Board of Secondary Education from Boys Govt high school, located at Kadiri.

Hyder Vali officially entered into Politics with the Indian National Congress(INC) party and worked as a Party Activist.

In 2013, Vali switches over to the Telugu Desam Party(TDP) and took part in every party activity such as party joining programs, election campaigns, organizes party cadres, participating in Dharnas, Rasta Rocos.

TDP is a regional Indian political party active in the southern states of Andhra Pradesh and Telangana. The party was founded by N.T.Rama Rao on 29-March-1982. TDP was the first regional party to become the main opposition party at the 8th Lok Sabha from 1984 to 1989. TDP has a commitment to safeguarding “the political, economic, social, and cultural foundations of Telugu-speaking people”. Hyder Vali became a Devotee of TDP as he liked the successful party style in doing justice to all sections.

In 2020, TDP official authorities announced Vali’s appointment as Mandal General Secretary by recognizing his strong commitment to the service. He becomes the Monitory Leader of Kadiri and continued in the position.

-Being a TDP Leader Hyder Vali has performed many developmental programs and social activities for the welfare of the people.

-He has introduced new techniques for village development.

-He organized the blood camp and medical camp in the village on the occasion of NTR’s birth and death anniversaries.

-Gave financial support for poor people for their marriage.

-As a part of environmental protection, he has taken an active role by participating in the Haritha Haram Program and cast the plants in the village.

-He provided stationery items to the school children and encouraged them to score a good by conducting awareness programs on Education.

-He helped the death-affected family in the village by providing the basic necessities to them for survival.

-Every year he celebrates the death and birth anniversaries of Freedom Fighters by providing food, clothes to the poor and orphan people.

Hyder Vali’s Service to the Public During the Pandemic:

-For families who do not even have the essentials to eat at home for the poor family, in the corona infected quarantine along with the corona tablets for them, all the members of the party volunteered to come forward and help each member of the household with a daily supply of essentials directly to their home.

-Hyder Vali told the villagers that no need to fear necessary precautions are enough for the prevention of corona.

Regardless of the Political Consequences. 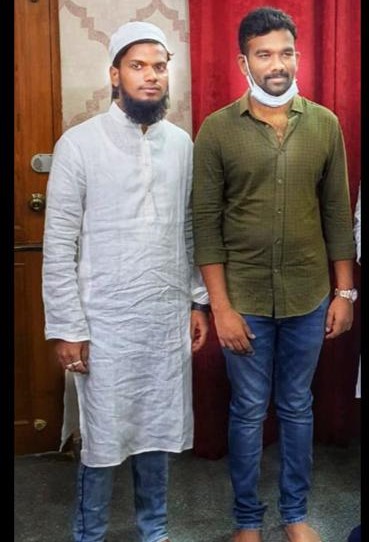 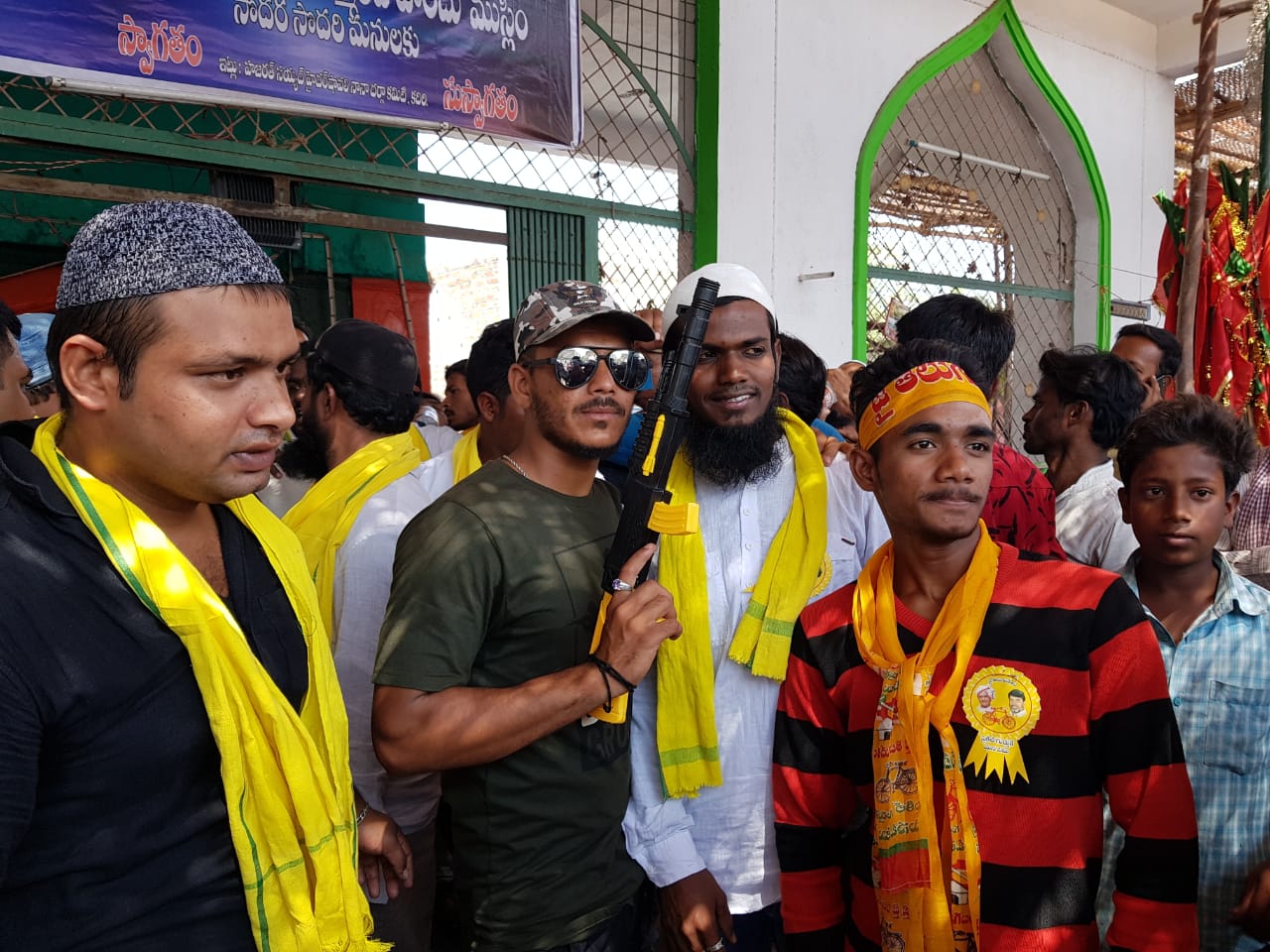 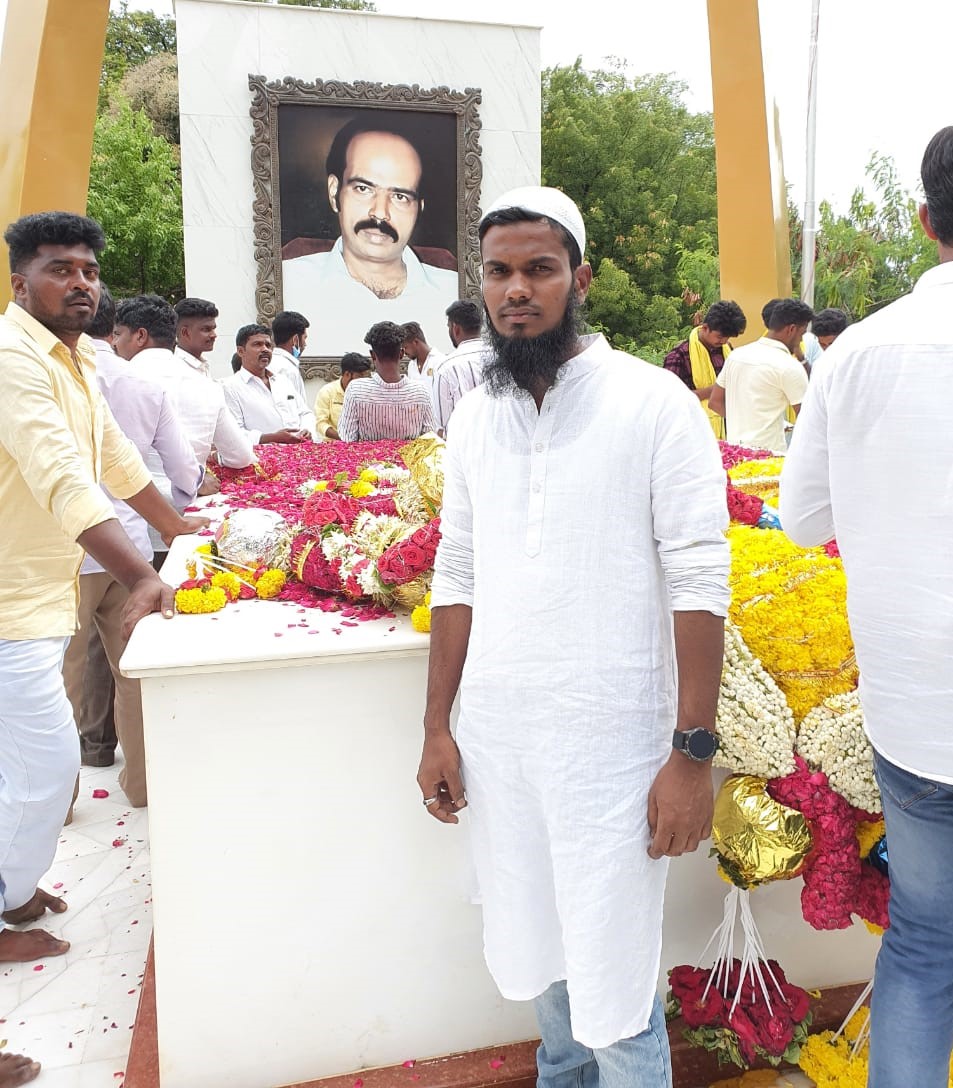 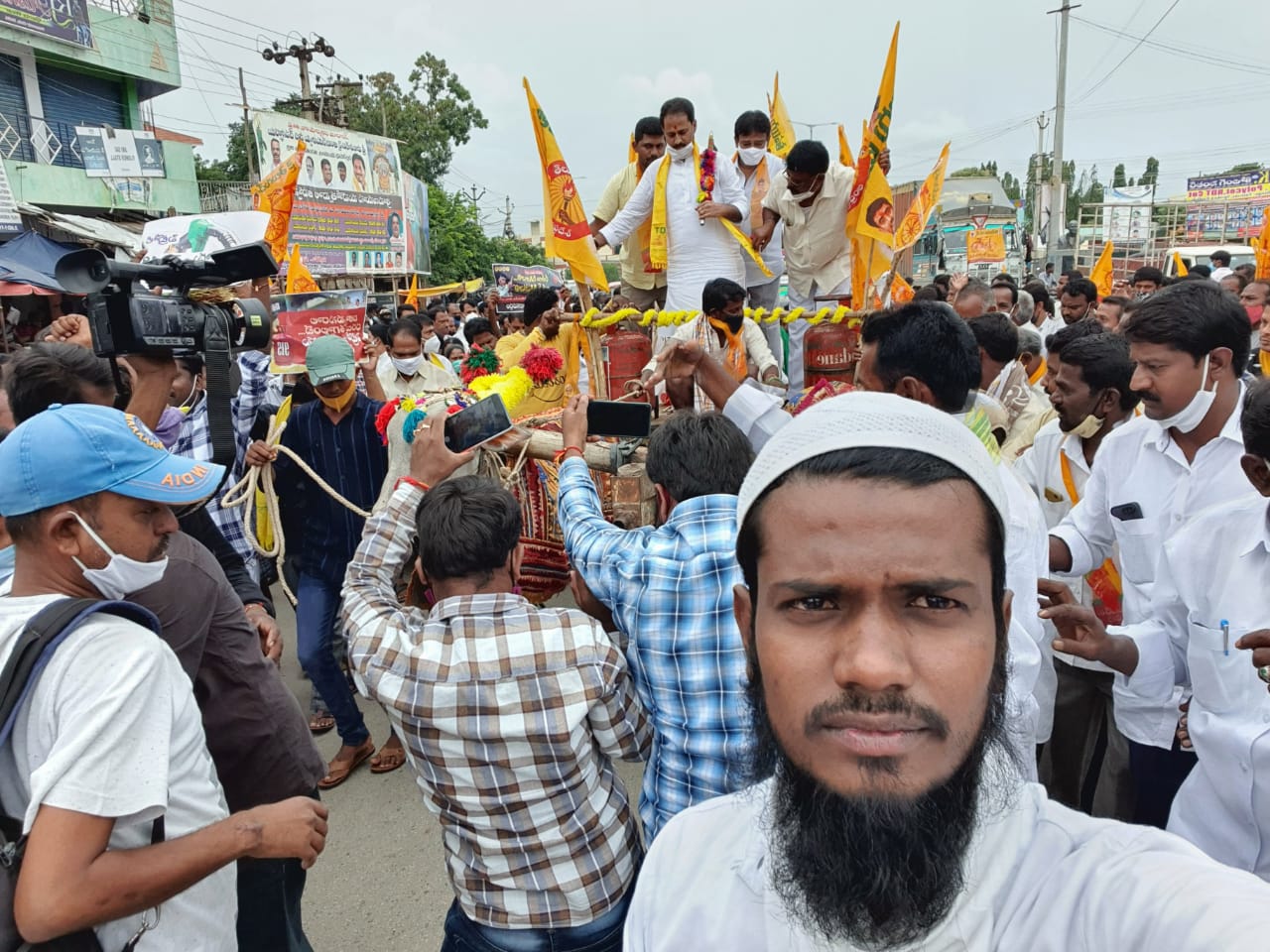 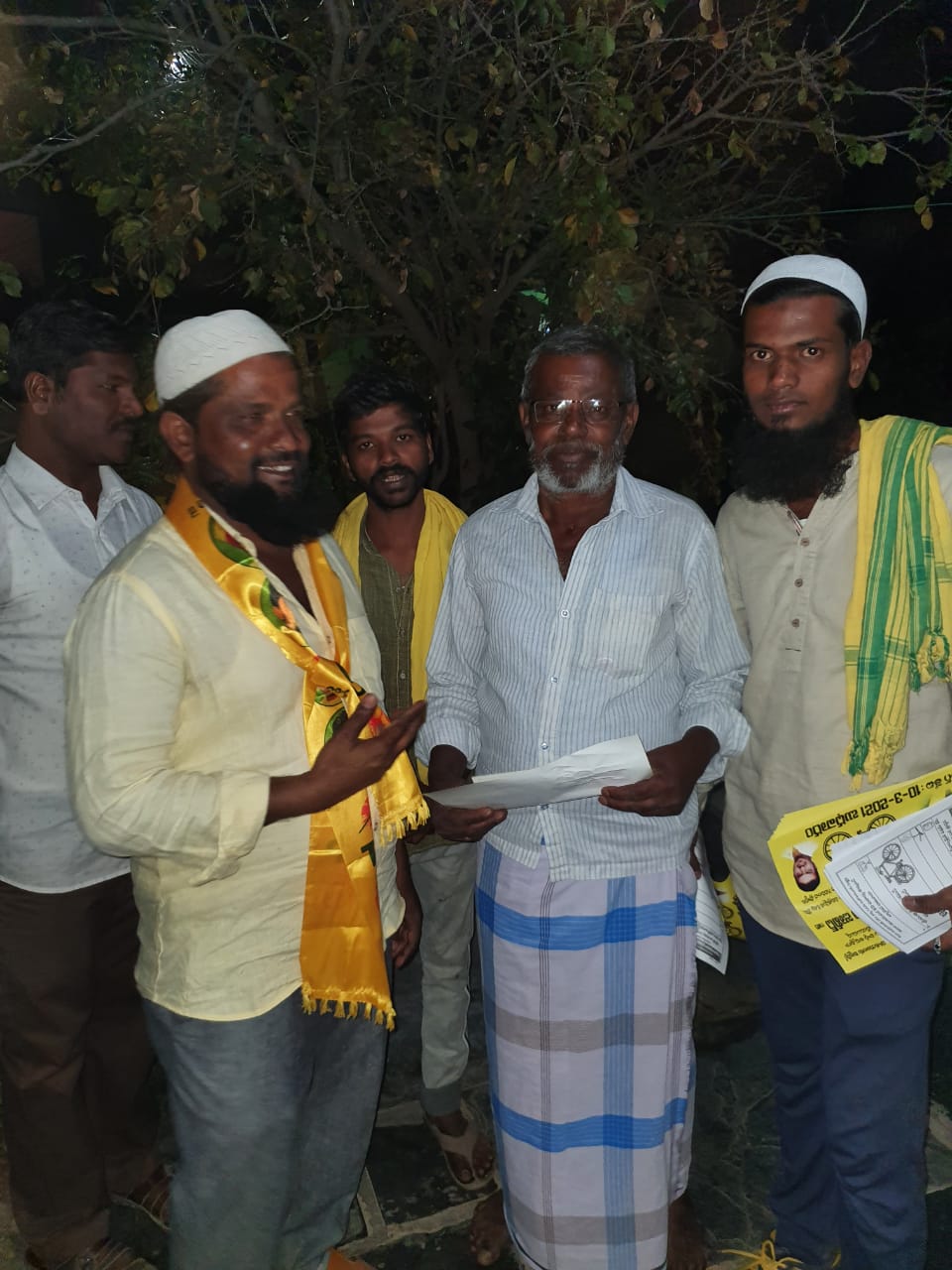 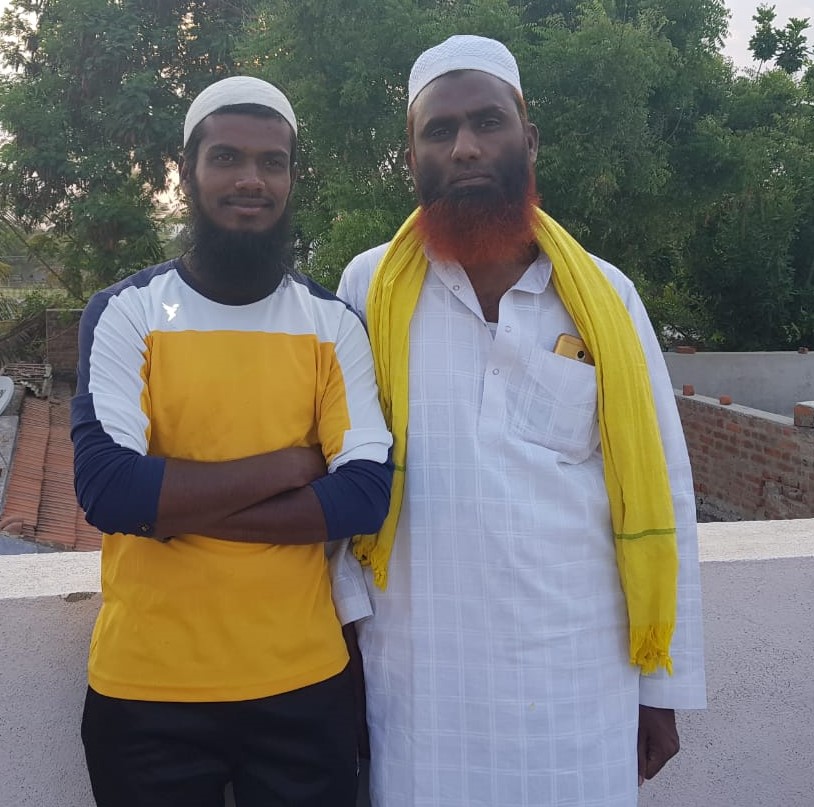 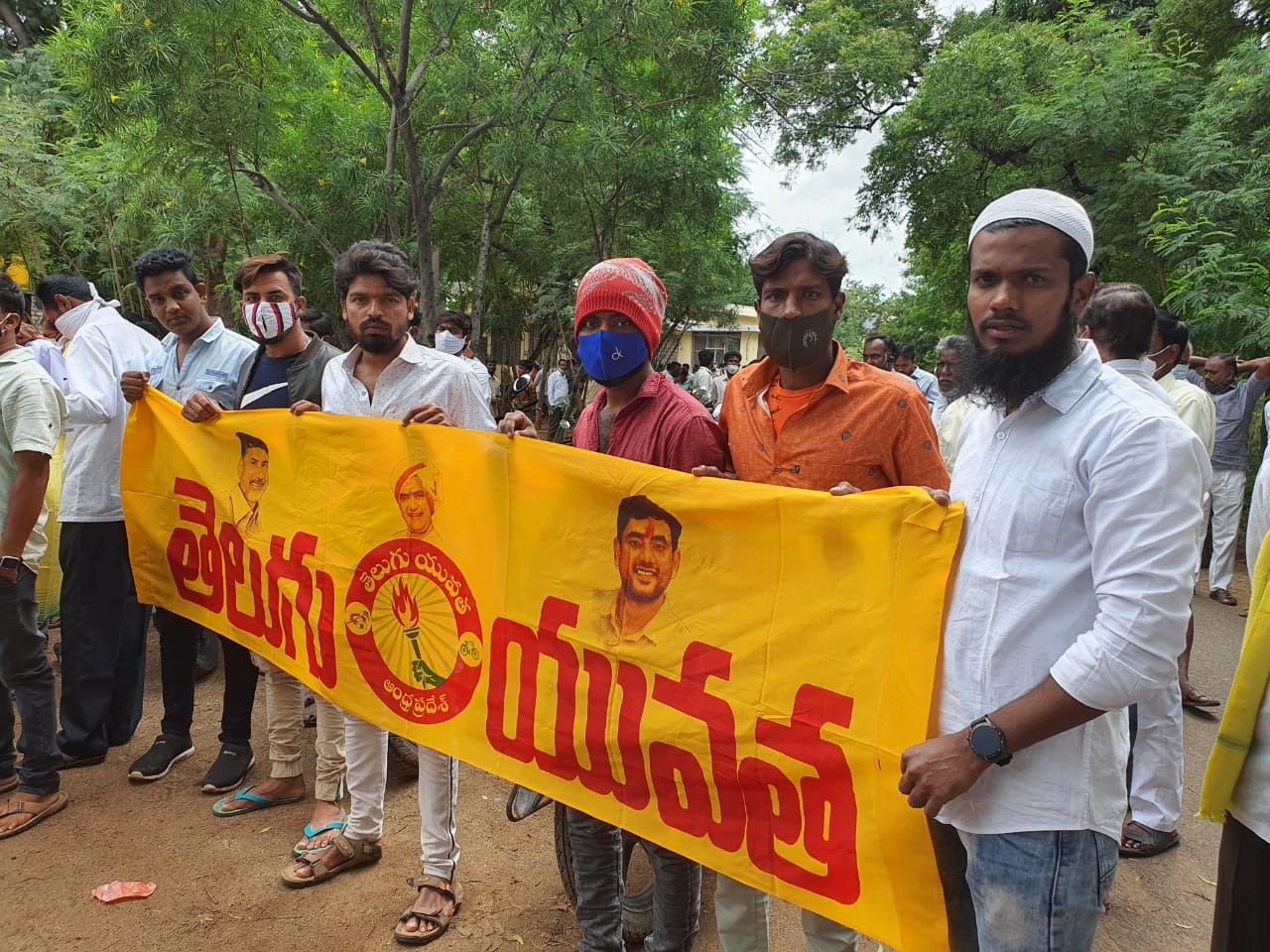 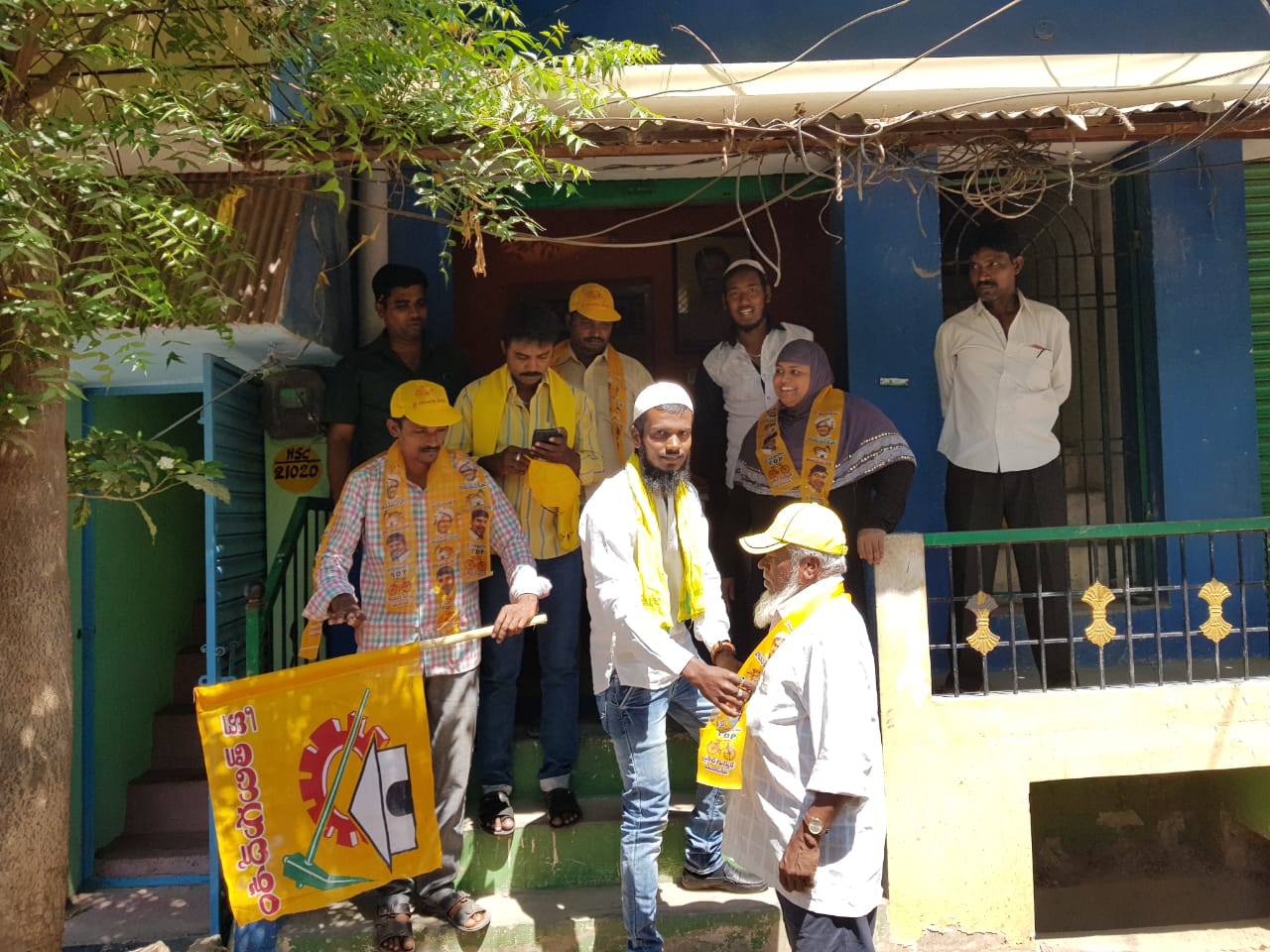 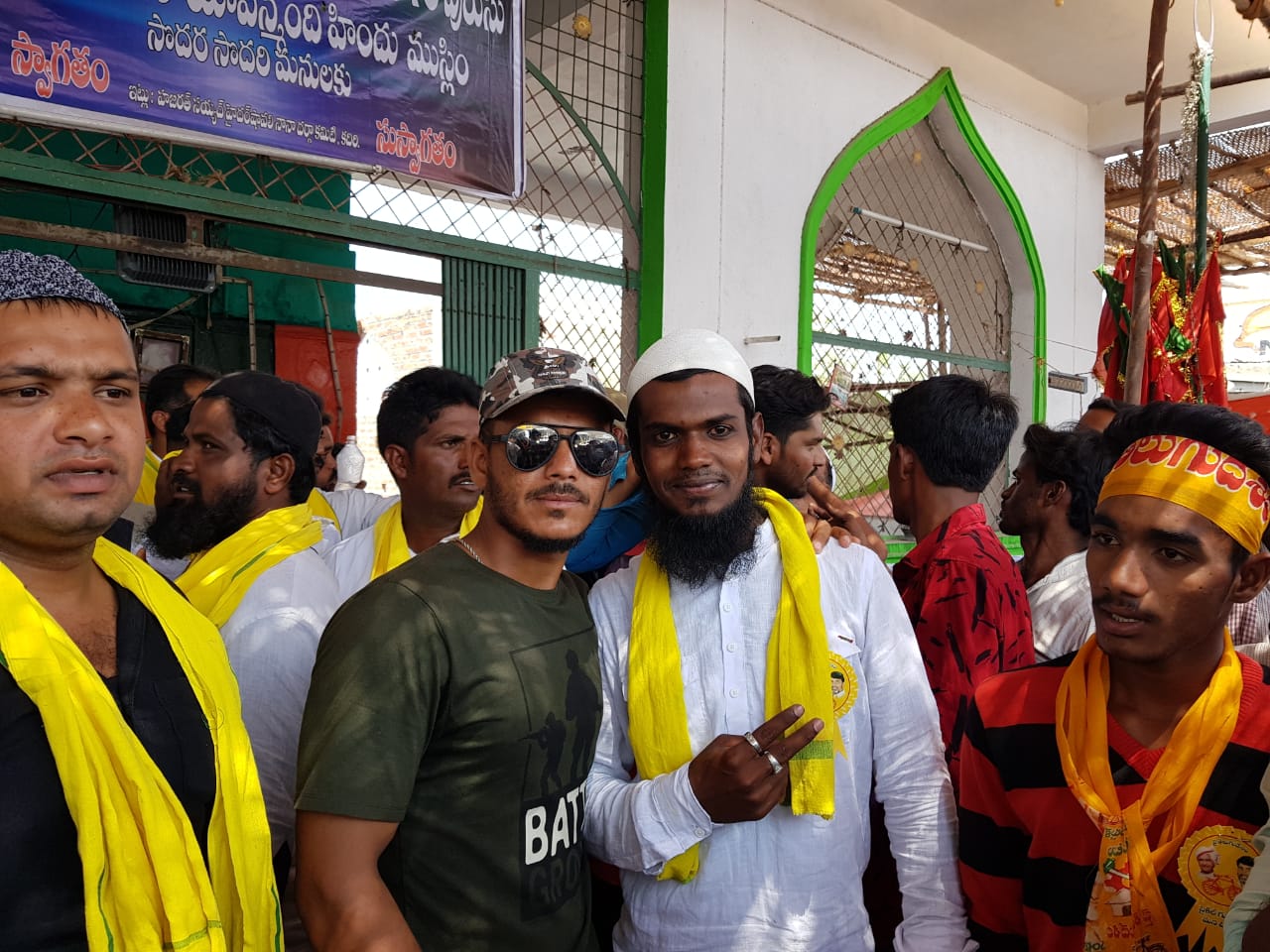 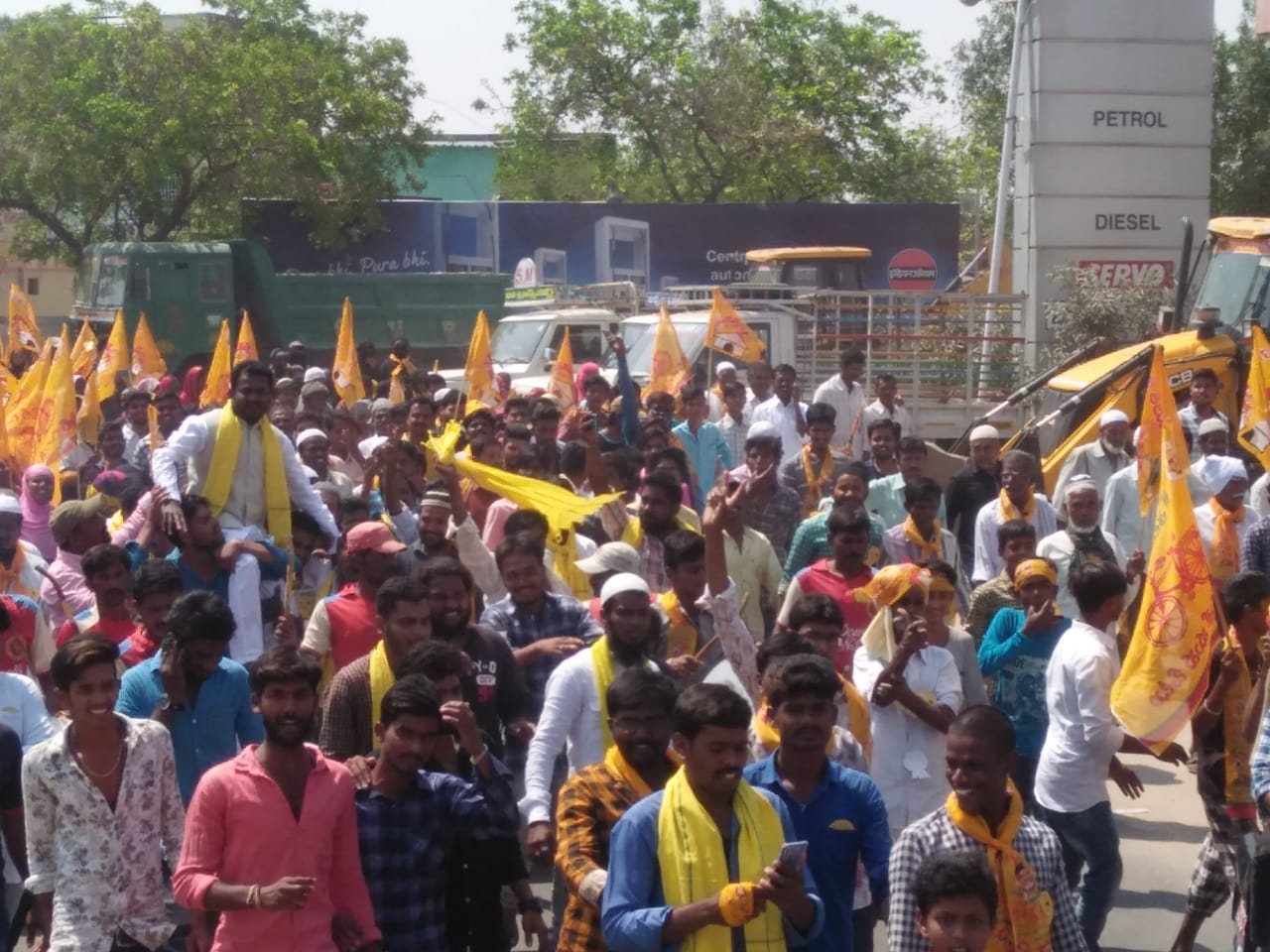 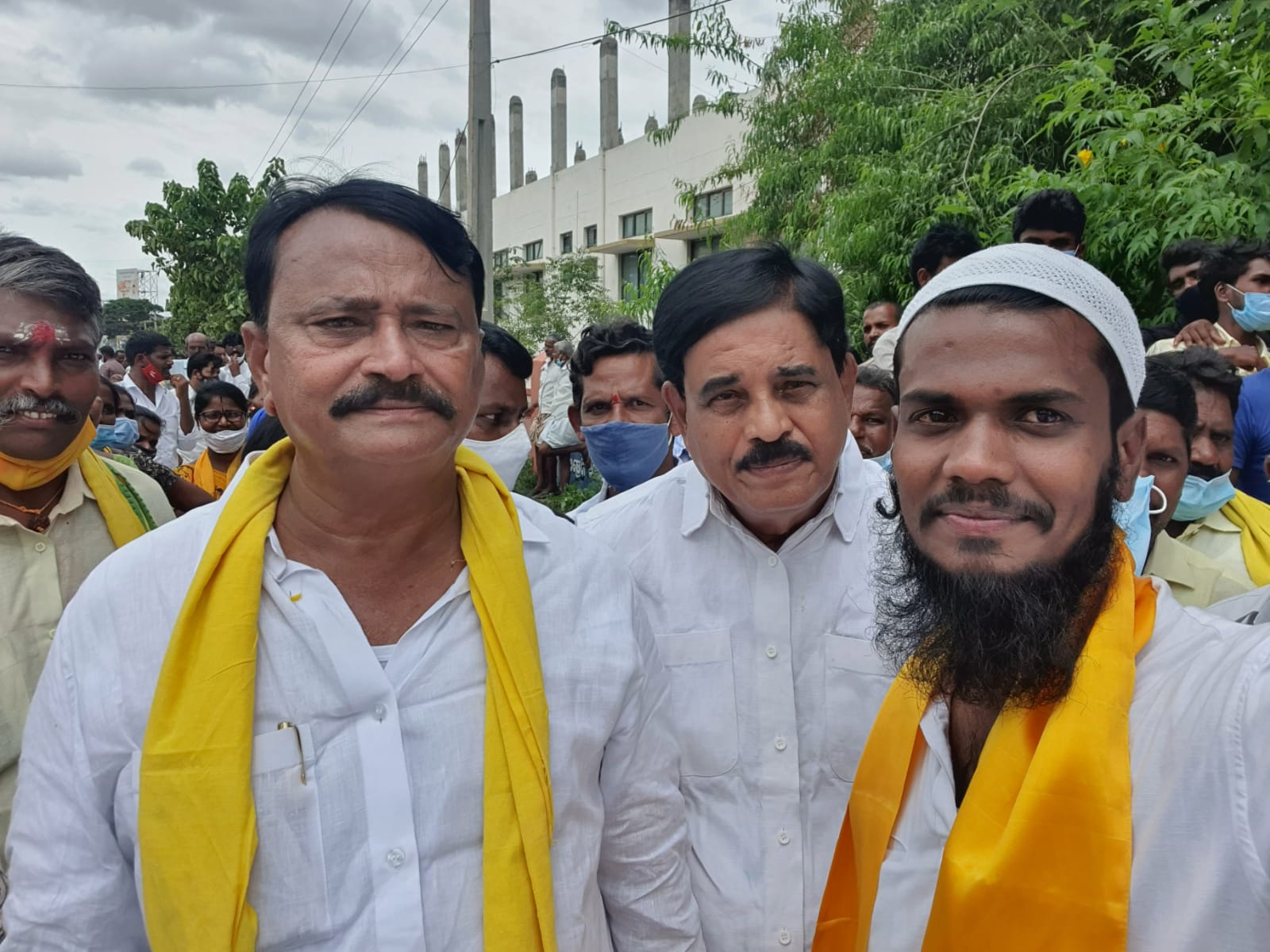 Service During the Pandemic 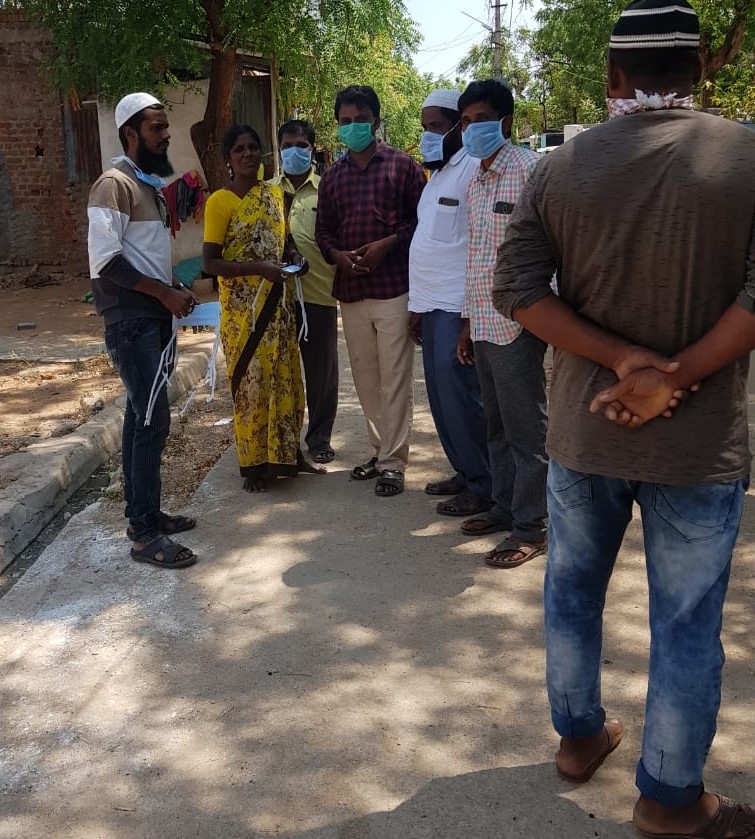 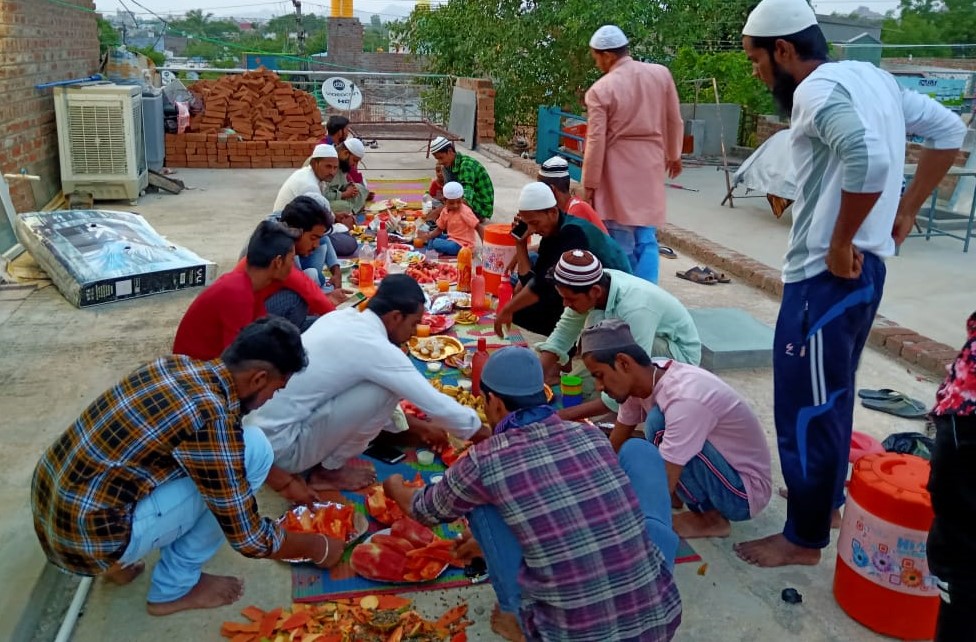 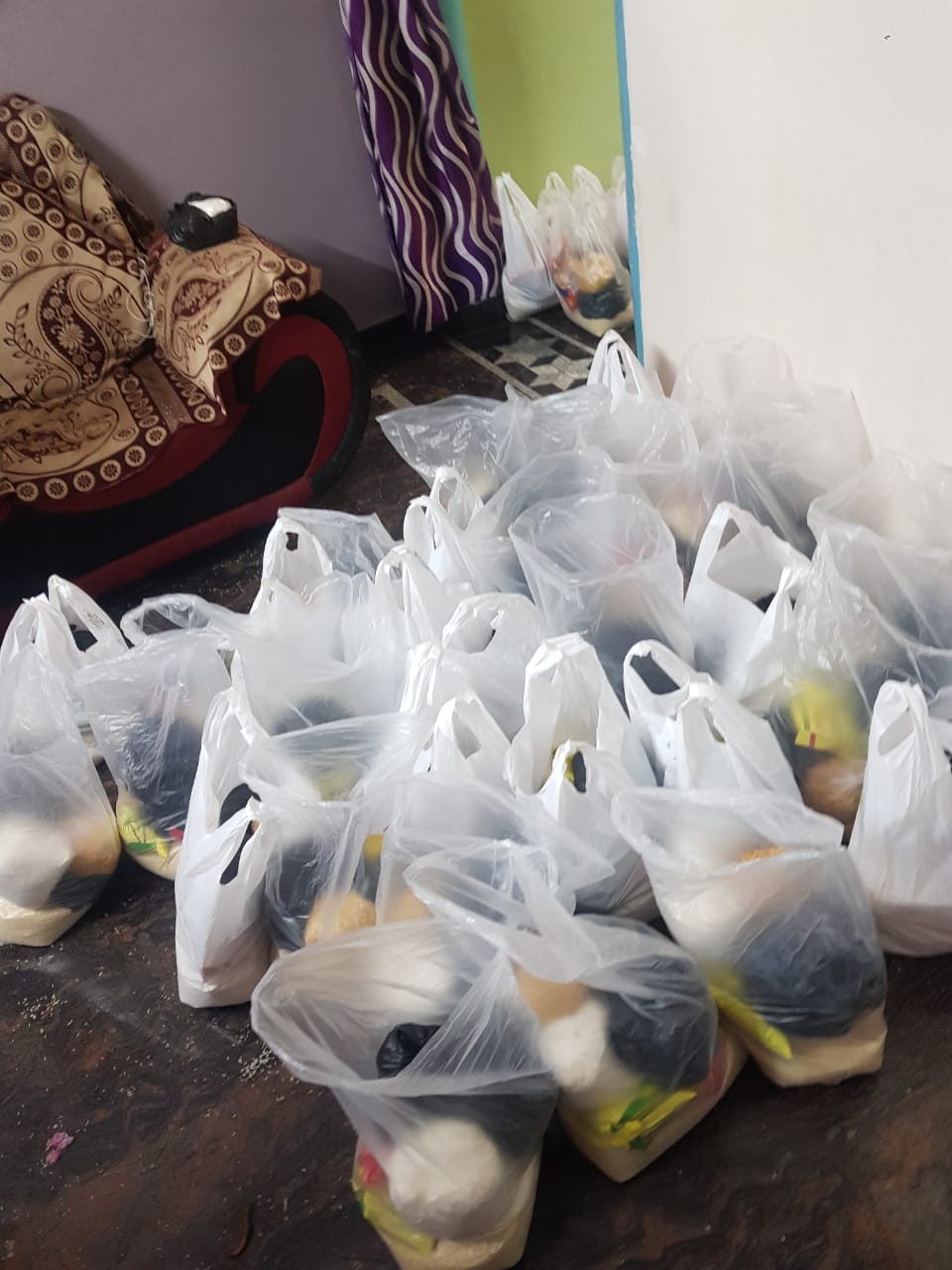 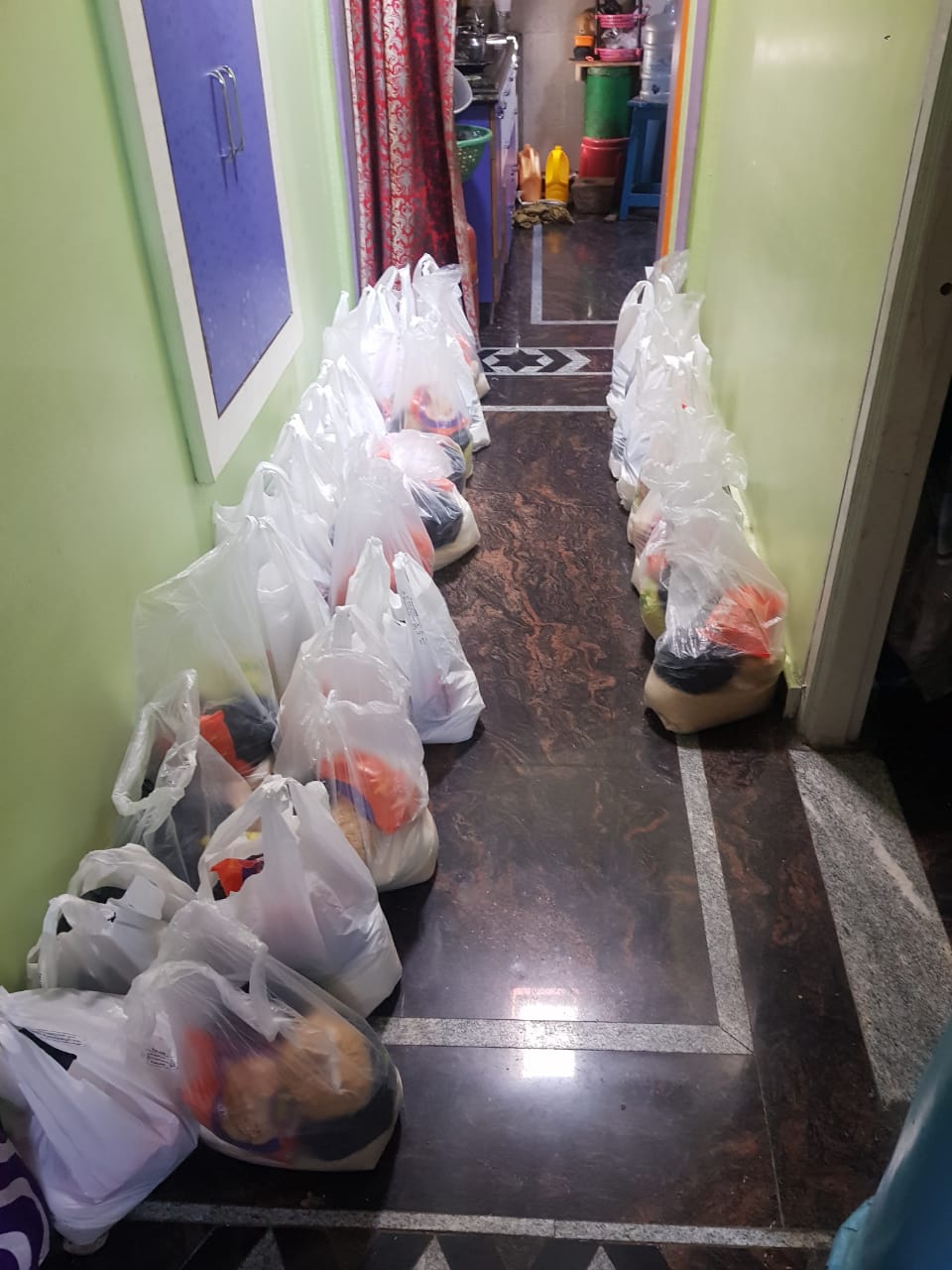 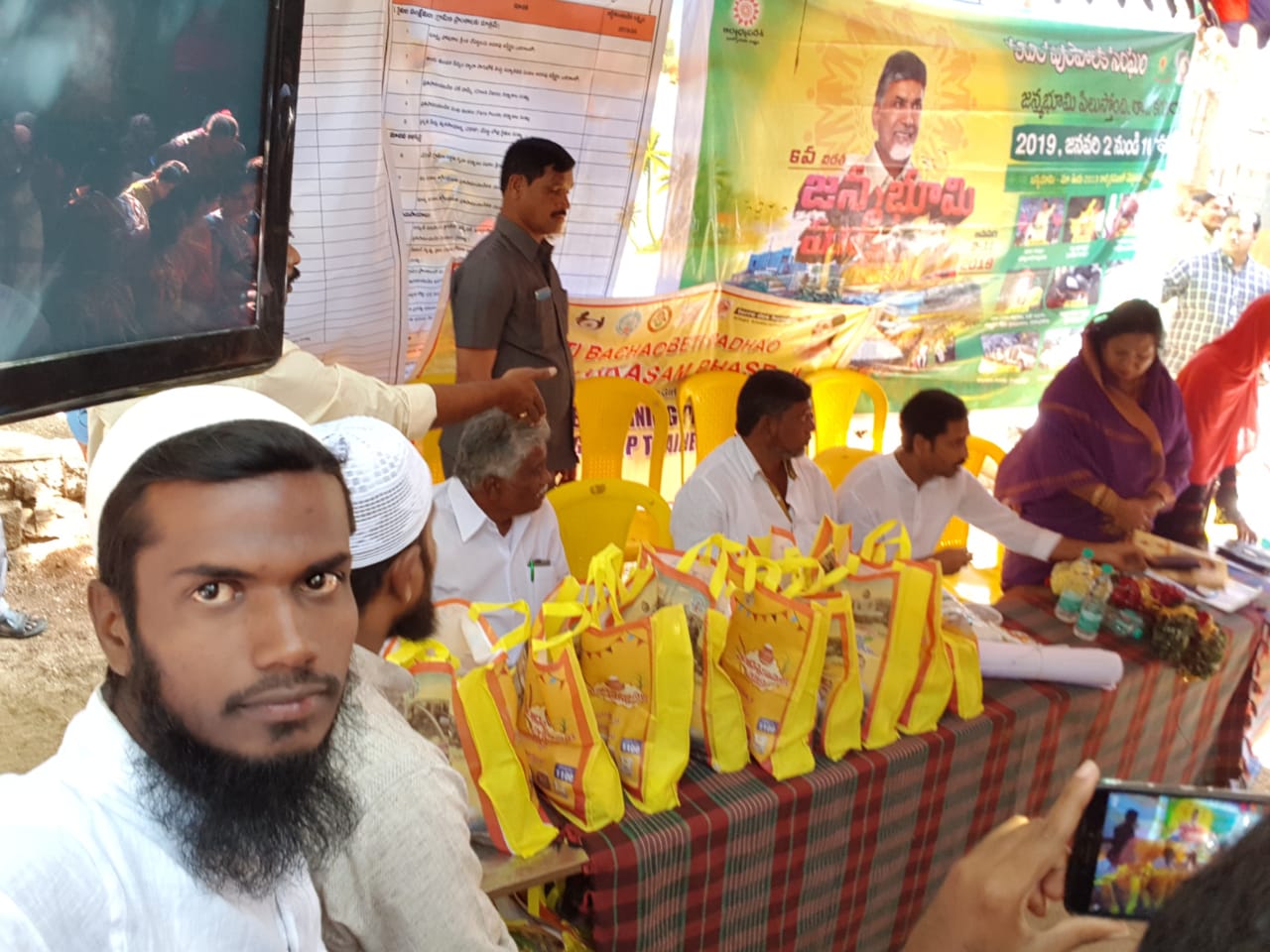 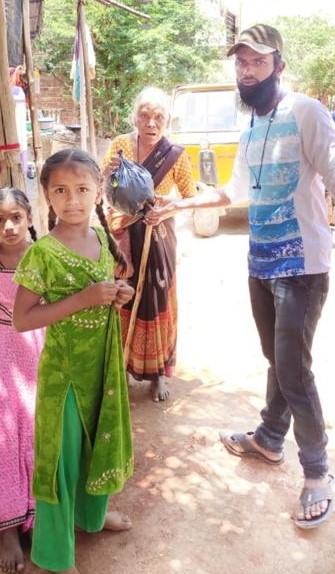 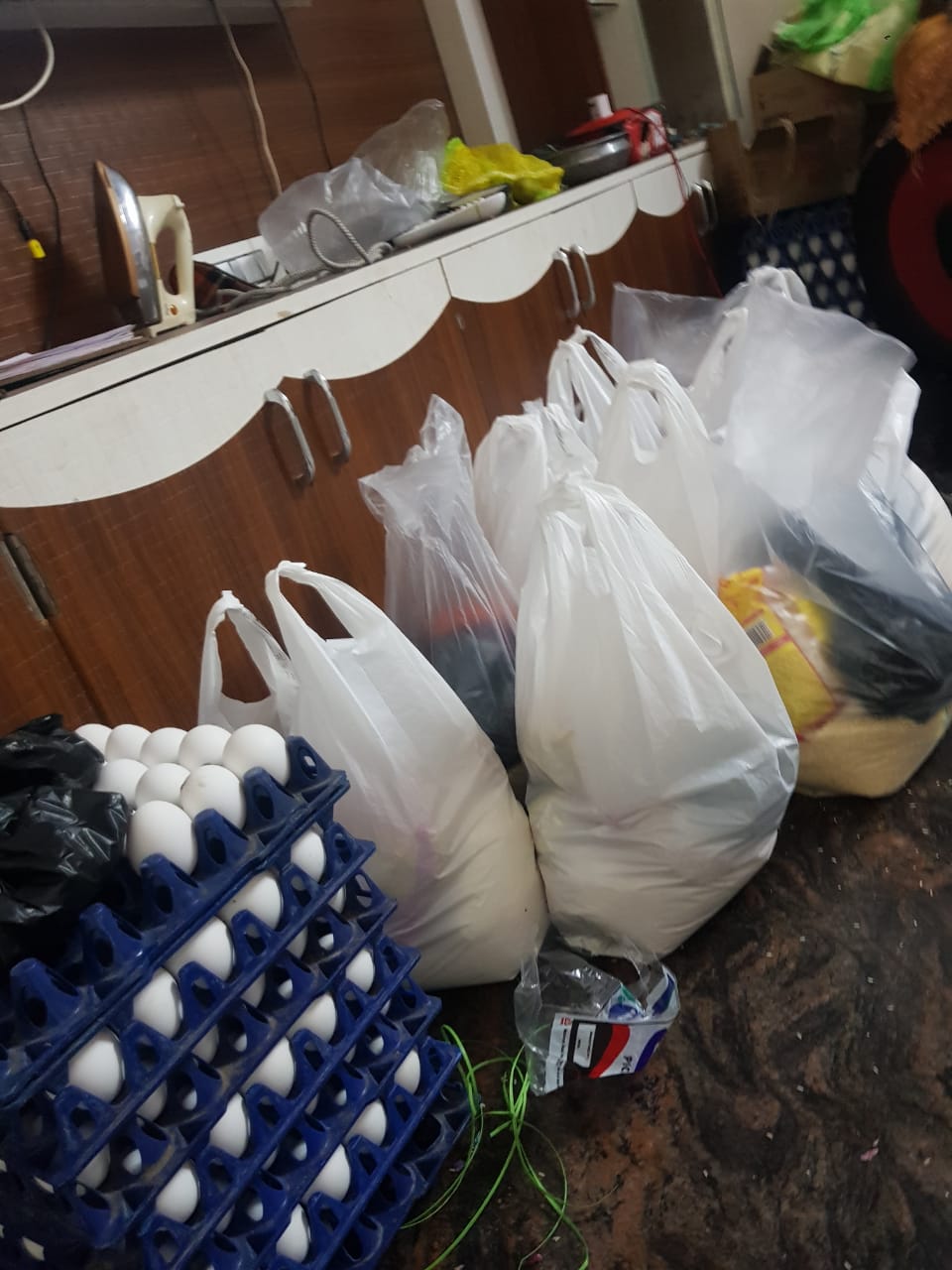 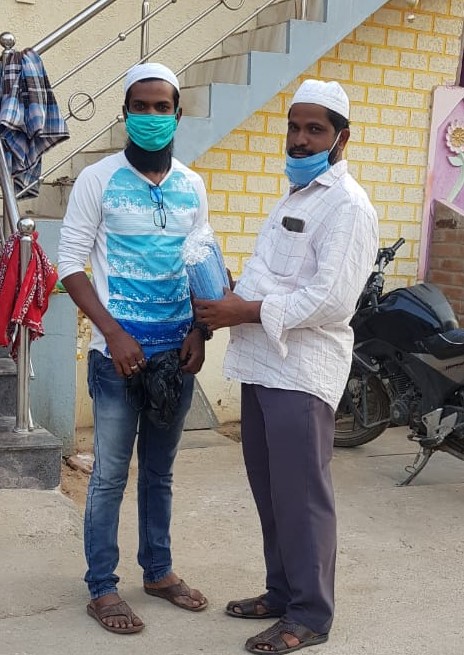 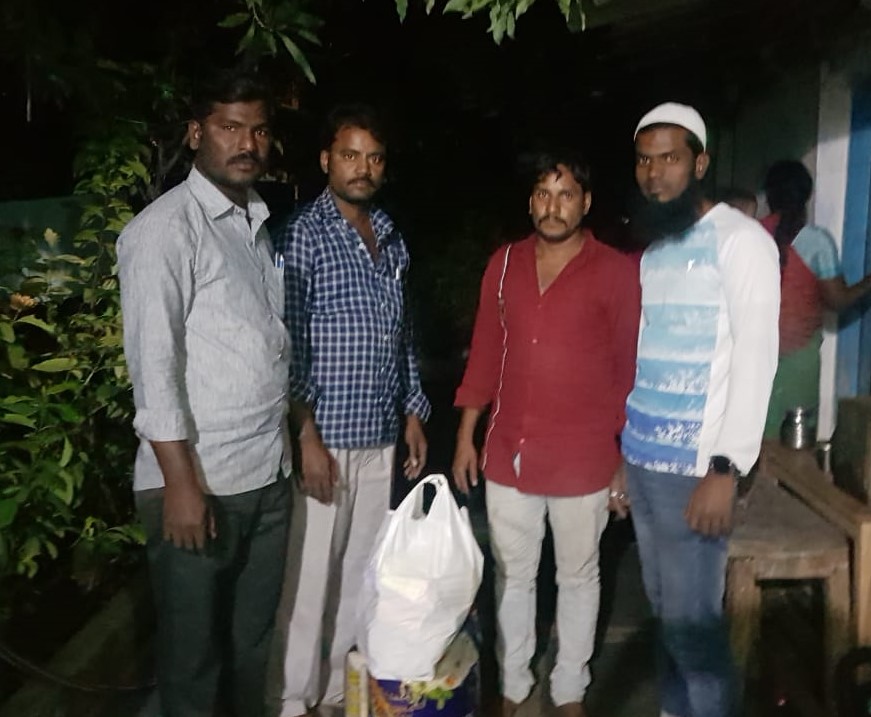 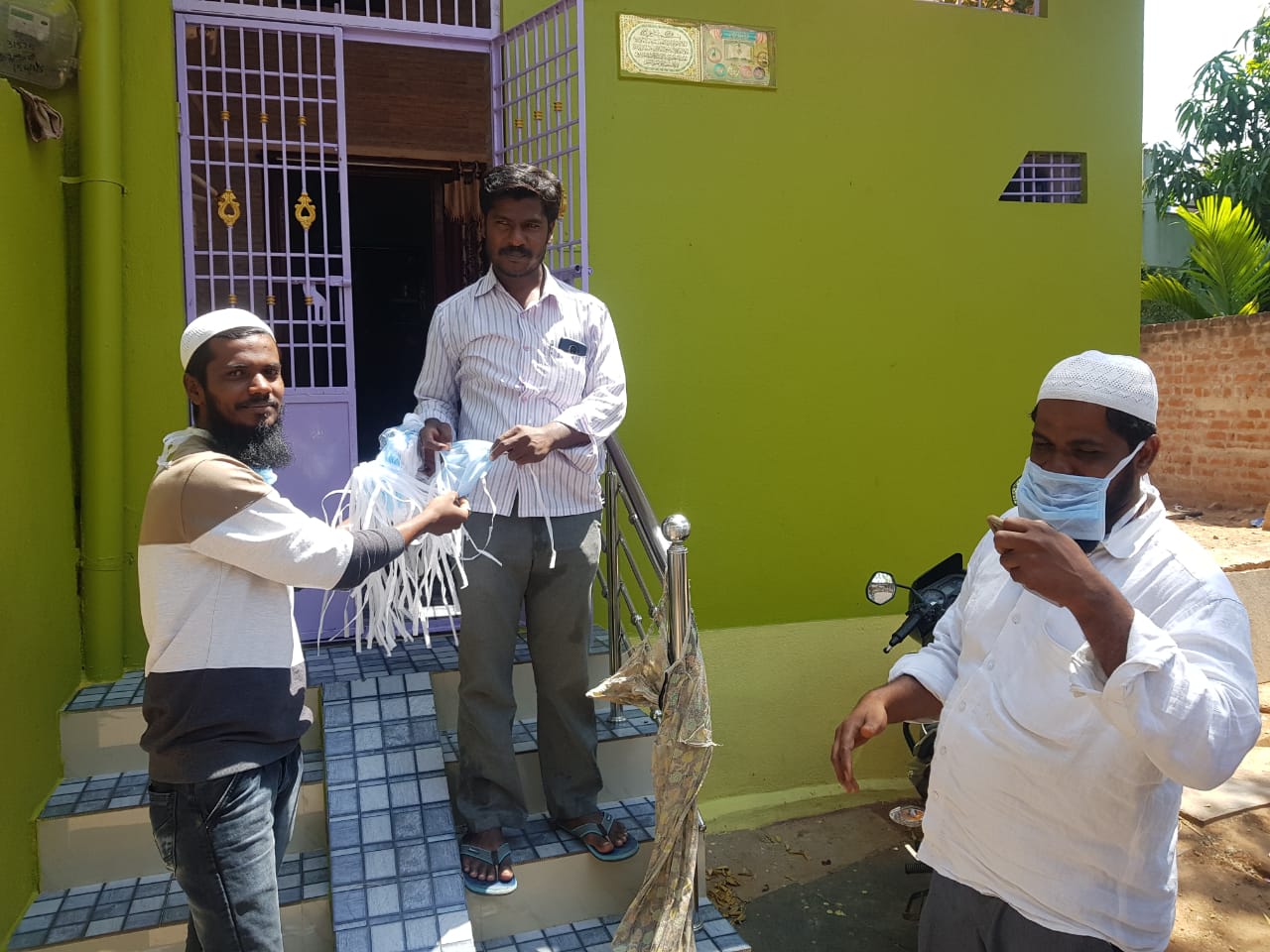