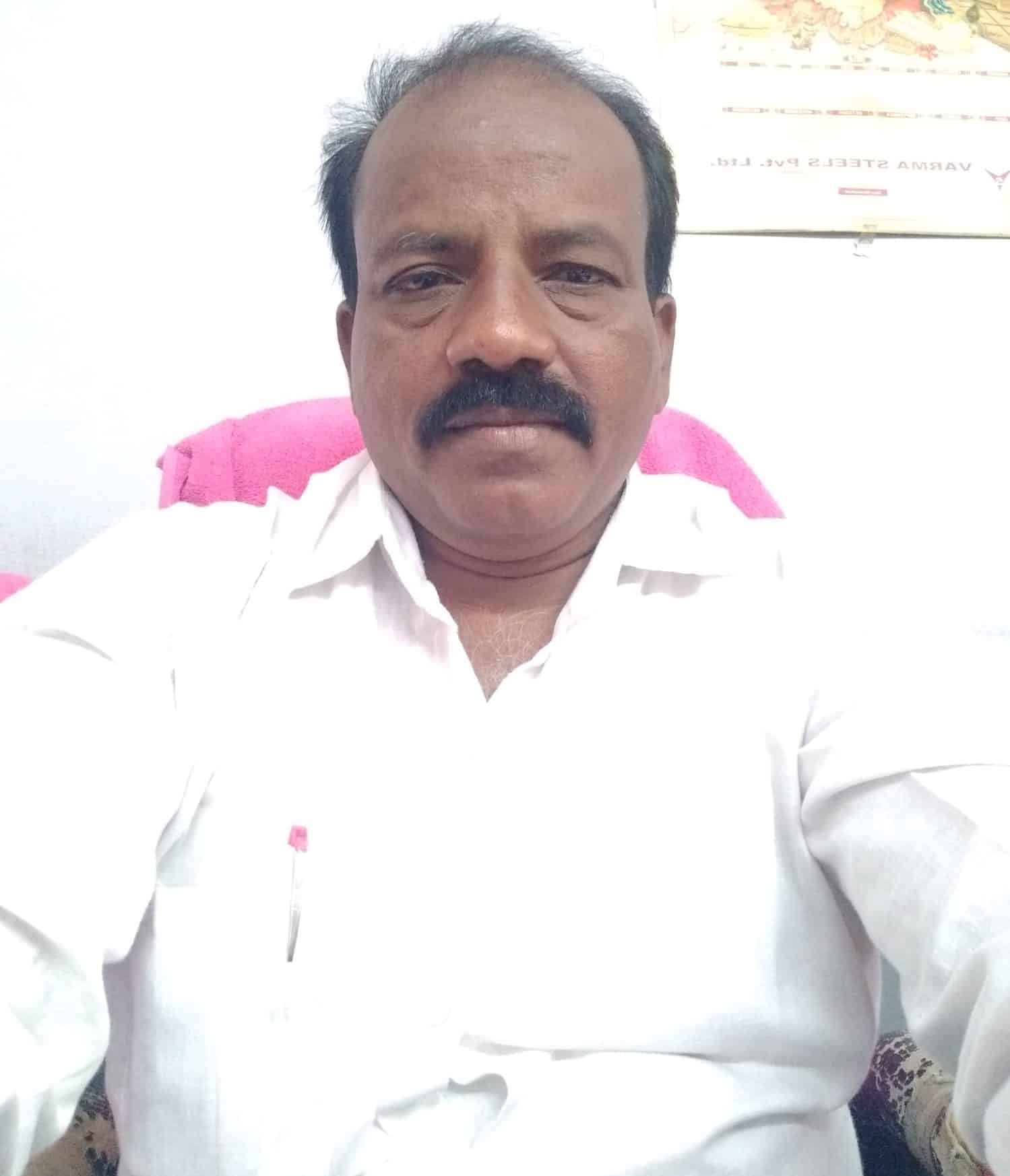 On the 06th of June 1969, Mr. Shaik Chand Pasha was born to the couple Mrs. Shaik Amida Bhi in the Village of Bangarugadda in Miryalaguda District in the Indian State of Telangana.

Soon after the completion of his education, Chand Pasha began his Professional Career by setting up a business of his own in the field of Lorry Transport he joined the Telangana Lorry Owners Association in 1996, and ever since he started the business he simultaneously handling his family responsibilities.

His ongoing dedication and true attention gained him the position of Miryalaguda Lorry Owners Association Vice President in 2007, and he has served the welfare of society by carrying out his duties properly and by the rules and regulations till 2011.

Chand Pasha was appointed as the MLOA General Secretary in 2011 as a result of his outstanding performance during his service. He has been charged with serving the people in all ways possible by working diligently all of the time for the benefit of humanity, citing code of conduct and disciplinary concerns.

As a Miryalaguda Lorry owners Association State General Secretary, he demonstrated his commitment to the people by continuously working for their well-being, development, and striving hard for their benefit of them in 2021.

Chand Pasha’s ideological determination and generous sincerity appointed him a Miryalaguda Lorry Owners Association President in 2022, by contributing to the betterment of society, working relentlessly for the welfare of the people, continuously fighting for society’s growth, and giving desperate service to society.

With a passion for Politics, Chand Pasha joined SFI(which is an Indian left-wing student organization politically aligned to the Communist Party of India.)and served as the Degree College Secretary of SFI in 1991 and discharged his duties by being very cautious during performing the activities of the Party.

After receiving the authority and performing every activity as his responsibility for the welfare of the people, In the Year 2014, He contested for the Councillor Position through the Communist Party of India(CPI) but unfortunately, the position has been vacated.

later on, In the year 2017, Under the Auspicious presence of the State Administration and Urban Development Minister Kalvakuntla Taraka Rama Rao, Chand Pasha officially joined the Telangana Rashtra Samithi(TRS) and eventually rose to become the Party Leader of the TRS Party.

In the year 2019, During the general Elections, Chand Pasha contested for the 31st Division Councillor of Miryalaguda but due to fewer differences in the voting percentage, the contested position has been lost.

Chand Pasha was promoted as the Town Joint Secretary of Miryalaguda from TRS in 2021 after receiving the authority and carrying out all operations as his commitment to the welfare of the people and by carrying out his full compliance with a code of conduct and also for the benefit of the recognition.

Chand Pasha was a Telangana Activist. From 2004 to 2014, during the Telangana Movement, Chand Pasha was an active participant and fought for the formation of a new state, Telangana, from the pre-existing state of Andhra Pradesh in India.

He was active in several social welfare programs and marches, bike rallies, and Dharan’s to establish Telangana as a separate state. Further, Chand Pasha was imprisoned for his participation in the movement.

He organized a Vanta Varpu during the Rasta Roko and participated in Sakala Jamula Samme, Bahiranga Saba, and many other dharnas and protests in continuous movement.

He has served the people honestly from the party’s formation to the current day, persistently aiming for the party’s and society’s progress and rendering desperate service to society and the common good. 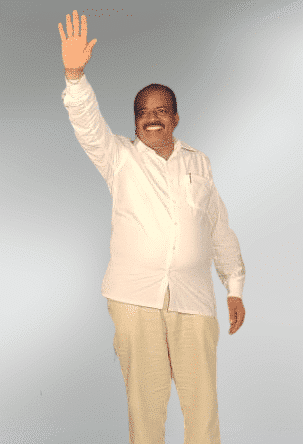 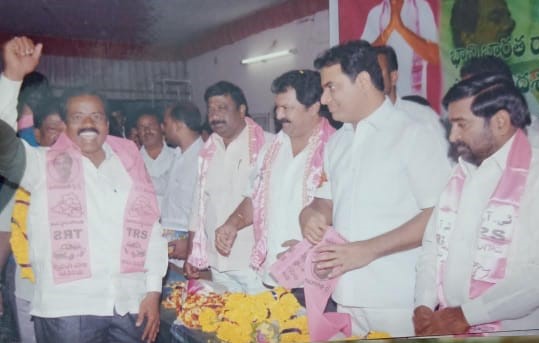 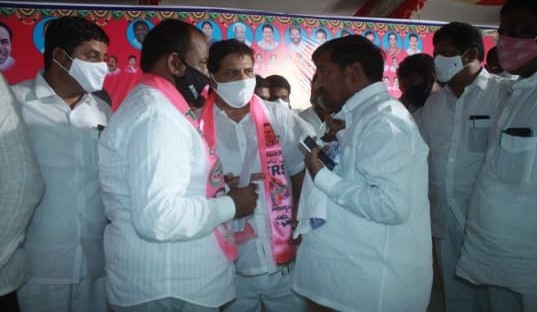 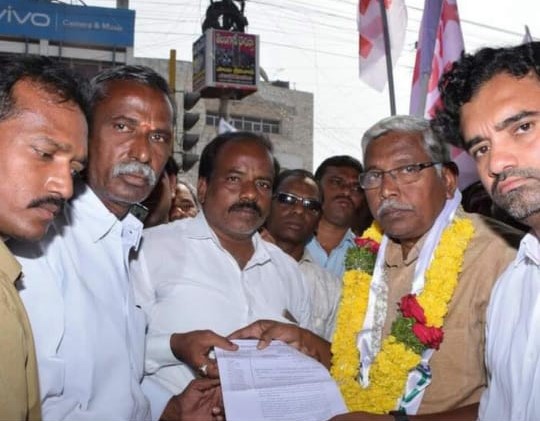 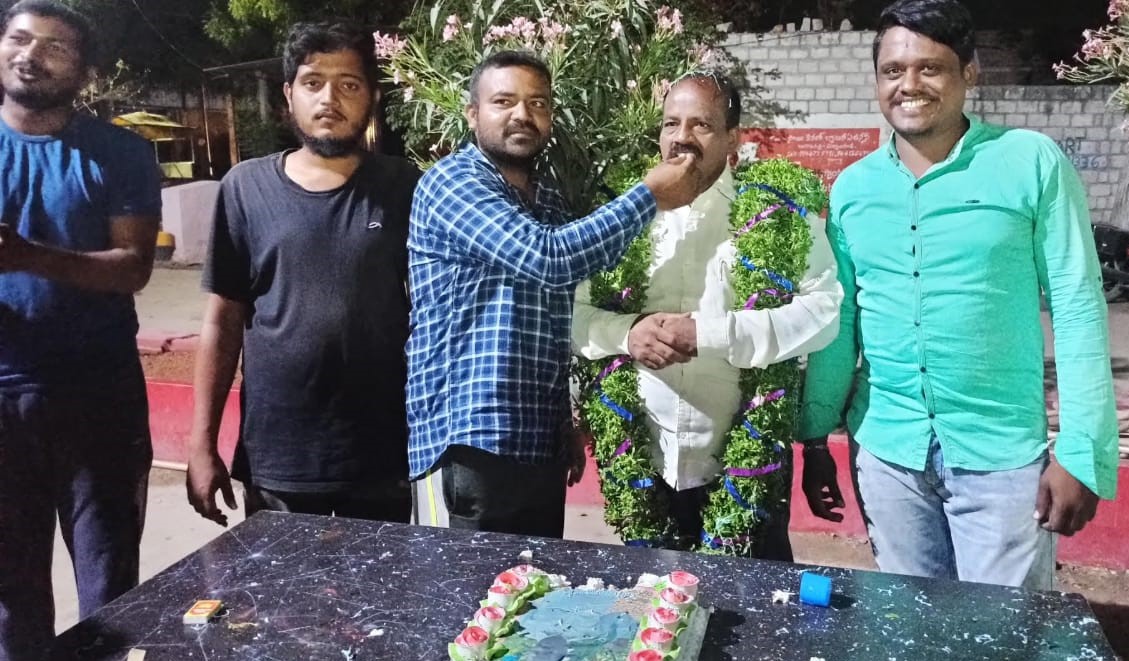 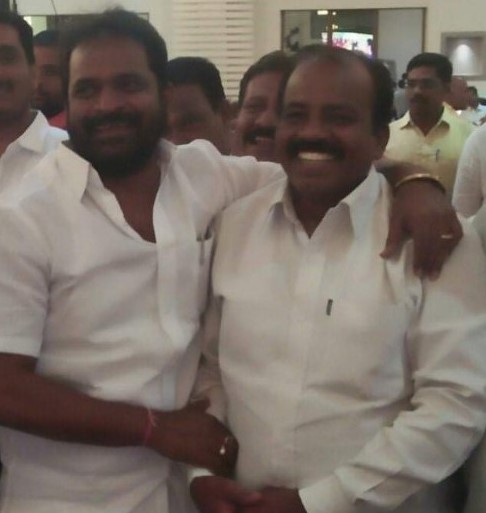 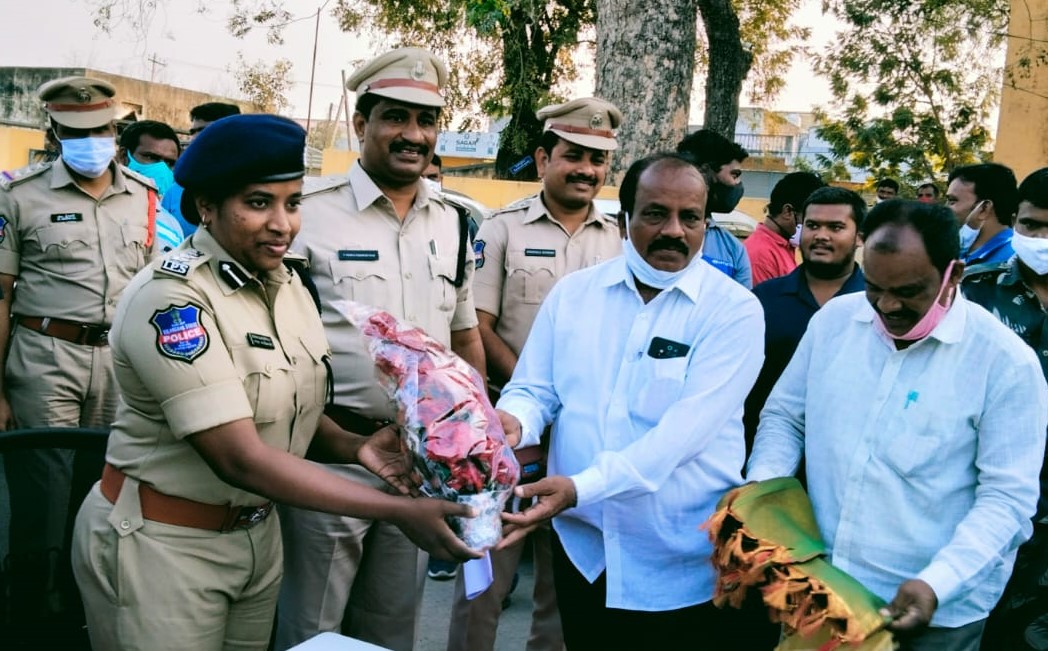 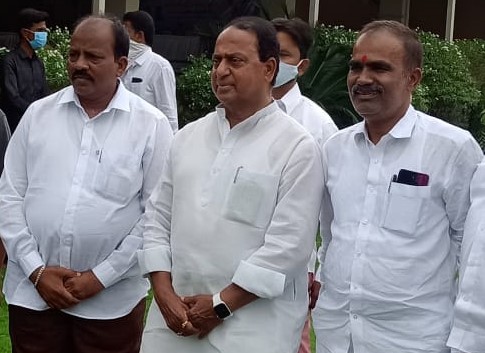 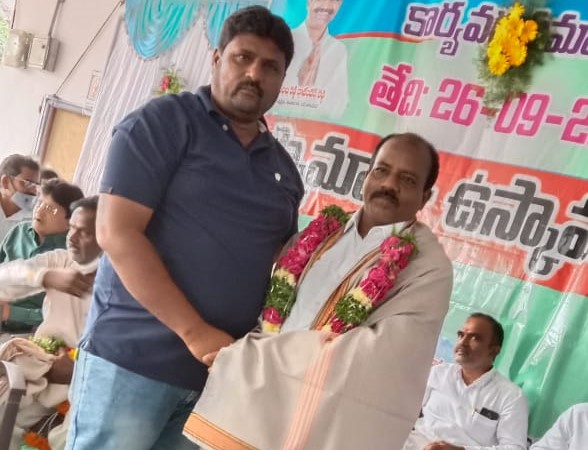 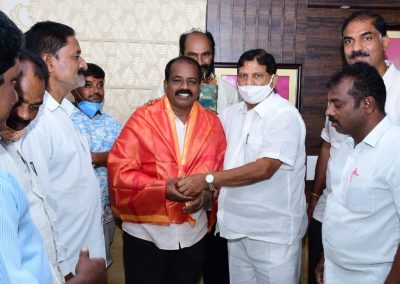 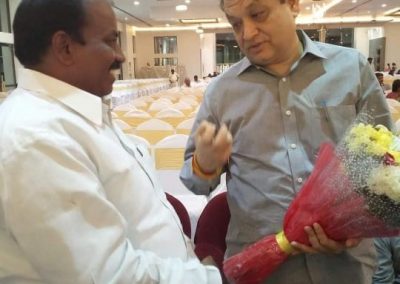 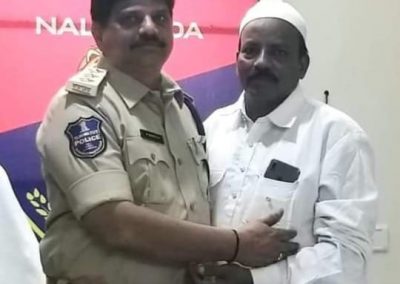 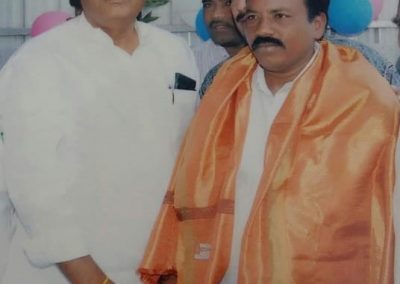 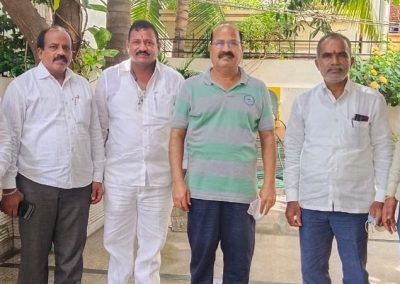 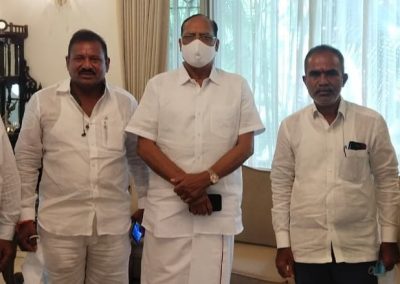 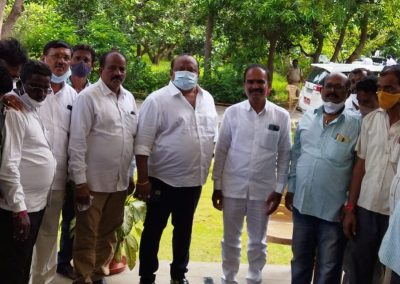 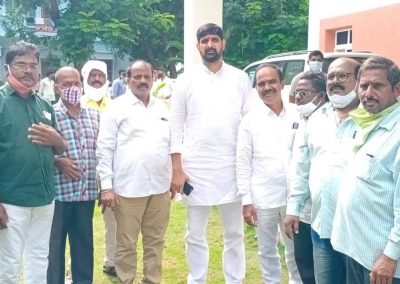 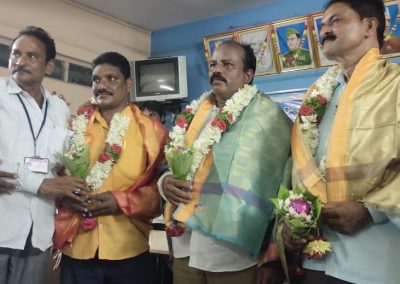 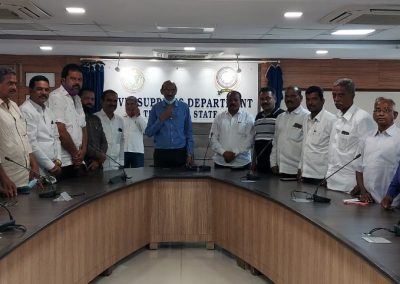 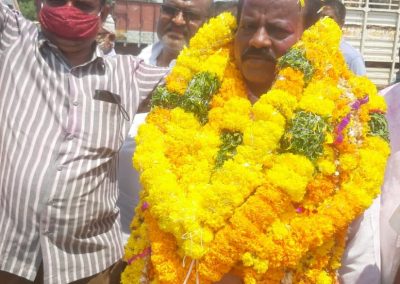 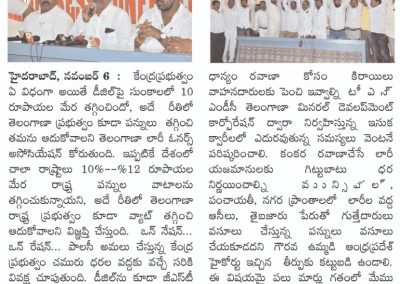