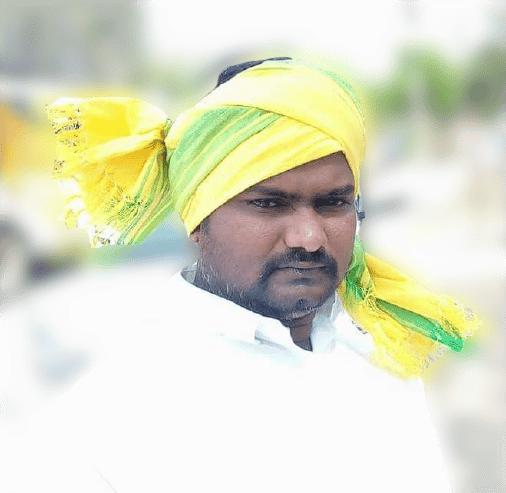 Shaik Bodrai Mabhusubhani is an Indian Politician and Party Activist of Dodleru Village in Guntur District from the Political Party TDP.

In the Year 1990, Mabhusubhani was born to the couple Mr. Shaik Bodrai Saida and Mrs. Shaik Bodrai Merubhai in the Village of Dodleru in Krosuru Mandal of Guntur District in the Indian State of Andhra Pradesh.

In the year 2004, Mabhusubhani acquired his Secondary School of Education from Zilla Parishad High School located at Dodleru in Guntur District.

After the Accomplishment of his education, Mabhusubhani began his professional life as a Construction Worker for the Buildings by sustaining his occupational work continuing from his hereditary and on the other hand, he was handling his family responsibility.

Mabhusubhani has been determined to serve the people since childhood. The determination he took made him join active politics in the year 2006 through the Telugu Desam Party (TDP) which was founded by N.T. Rama Rao and headed by N. Chandrababu Naidu the former Chief Minister of Andhra Pradesh.

Since the day, Mabhusubhani joined the Party, he has been served for the TDP as a Party Activist and doing his part for the betterment of the society by carrying out his duties properly and following the rules and regulations of the party. 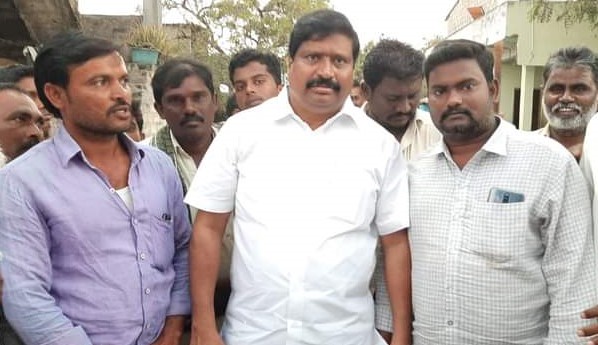 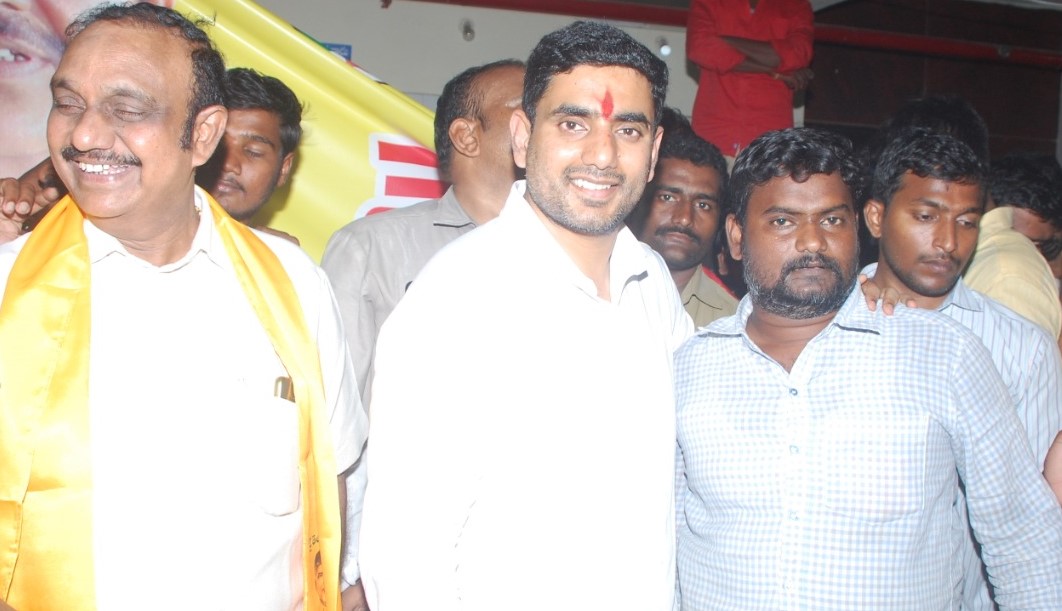 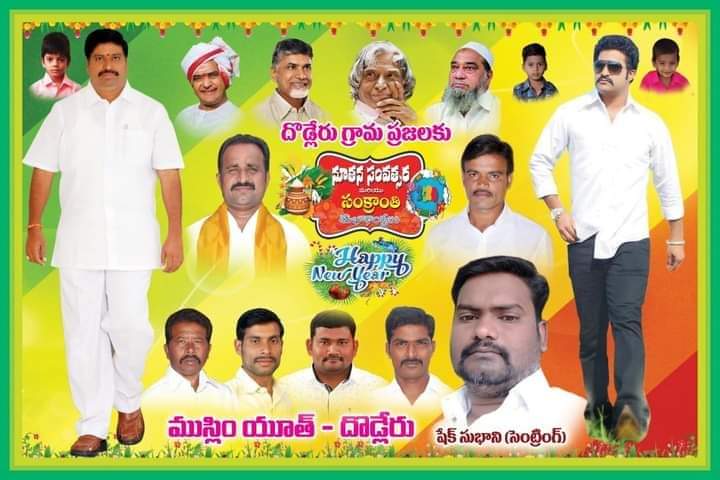