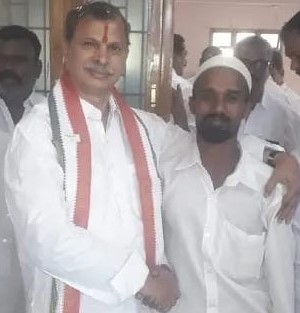 Shaik Babji is the Town Secretary of Rayachoti from the Congress party. He was born in the year 1977 in Rayachoti. His parents were Shaik Basha and Reddibu.

Babji has been interested in politics since he was a youngster. His desire to do something for the people led him into politics. In 2017, He entered into Active Politics with the Communist Party of India(Marxist) and took part in party programs with the courage of bringing the CPM party into the ruling party.

He took charge as Mandal Secretary on his first appointment and served effectively. He has successfully carried out his duties and responsibilities being Mandal Secretary by resolving different people’s problems. Babji resigned from the CPM and joined the Indian National Congress(INC) in 2018. Within a short period of time, the party recognized Babji ‘s hard work and perseverance and he becomes Party Activist.

Babji contested as Sarpanch from Rayachoti and unfortunately, he lost.

In 2019, Babji was appointed as Town Secretary of Rayachoti from the Congress party. As a Town Secretary, he has been providing all kinds of services to the people and within a few days, he has earned the trust of the people. He conducted meetings with his own money when MLA’s, MP’s has visited the village. He takes care of all people’s needs for instance clearing of pensions, water problems, setting power poles, etc.

He organized dharnas and rastarokos in support of farmers. He approached the Collector discussed pensions. Babji along with party leaders stage a Dharna and demanded that the government reduce the hike in petrol and diesel prices.

SHAIK BABJI’S SERVICE TO THE PUBLIC DURING THE PANDEMIC

-Babji provided his service during the covid crisis also. He distributed Essentials, Masks, Sanitizers to the village and poor people and he was financially supportive of many poor people during the pandemic.

– Created awareness on the maintenance of Physical distance and following precautionary measures to prevent the epidemic in Corona.

-Distributed Rice bags, Vegetables to the road siders, beggars who are unable to take food during the pandemic. 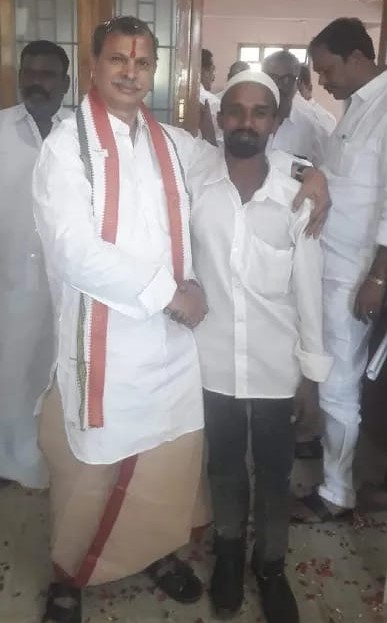 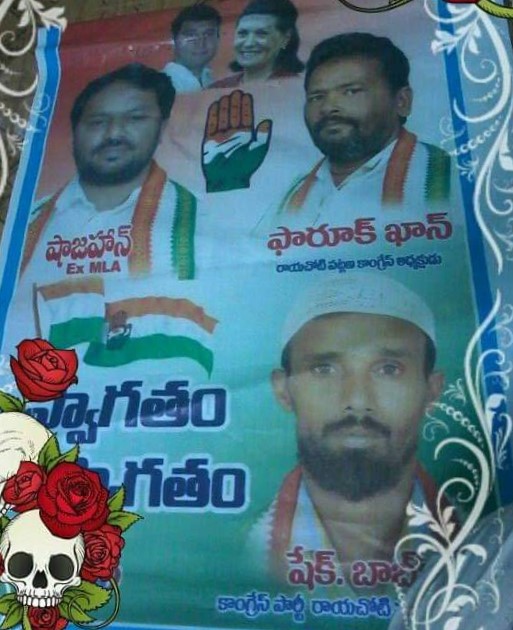 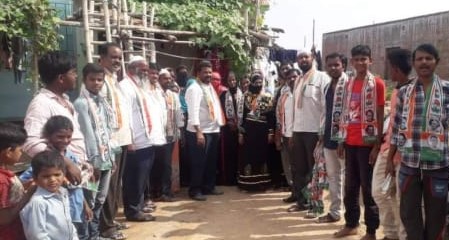 of Rayachoti from the Congress party