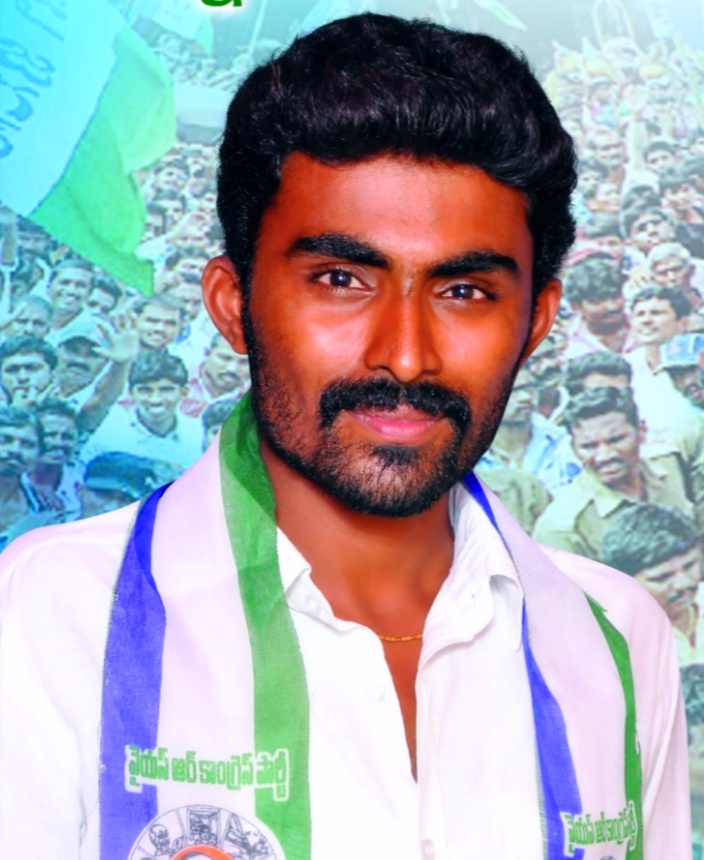 Shaik Azeez Basha is a Minority Cell President of Manikonda in Krishna District in the Indian State of Andhra Pradesh from the Political Party YSRCP.

Shaik Azeez Basha was born on the 07th of December 1991, to the couple Mr. Shaik Nazeerahmad and Mrs. Shaik and was raised in the village of Manikonda in Unguturu Mandal of Krishna District of the Indian state of Andhra Pradesh.

In the year 2009, Basha acquired his Secondary Board of Education from Zilla Parishad High School at Manikonda in Unguturu Mandal and completed his Undergraduate course of Mechanical Diploma in 2013 from Diviseema Polytechnic College at Krishna District.

Shaik Azeez Basha was influenced by many political leaders, among them are Late Sri. Rajiv Gandhi and Late Sri Y. S. Rajasekhar Reddy are prominent. Among the current politicians, Basha is an ardent follower of Chief Minister of AP Sri Y. S. Jagan Mohan Reddy.

After the accomplishment of his education, Basha began his Political career in 2014 by joining the Yuvajana Sramika Rythu Congress Party(YSRCP)founded by the Y. S. Jaganmohan Reddy current chief Minister of the State Andhra Pradesh.

Basha has been representing the YSRCP and contributing to the development of society since the day he joined the party, by executing out his tasks effectively and adhering to the party’s policies and guidelines.

In recognition of his continued service in 2019, the party not only promoted him to the position as Minority Cell President from YSRCP of Manikonda in Krishna District but also increased his responsibilities to discharge to the date. 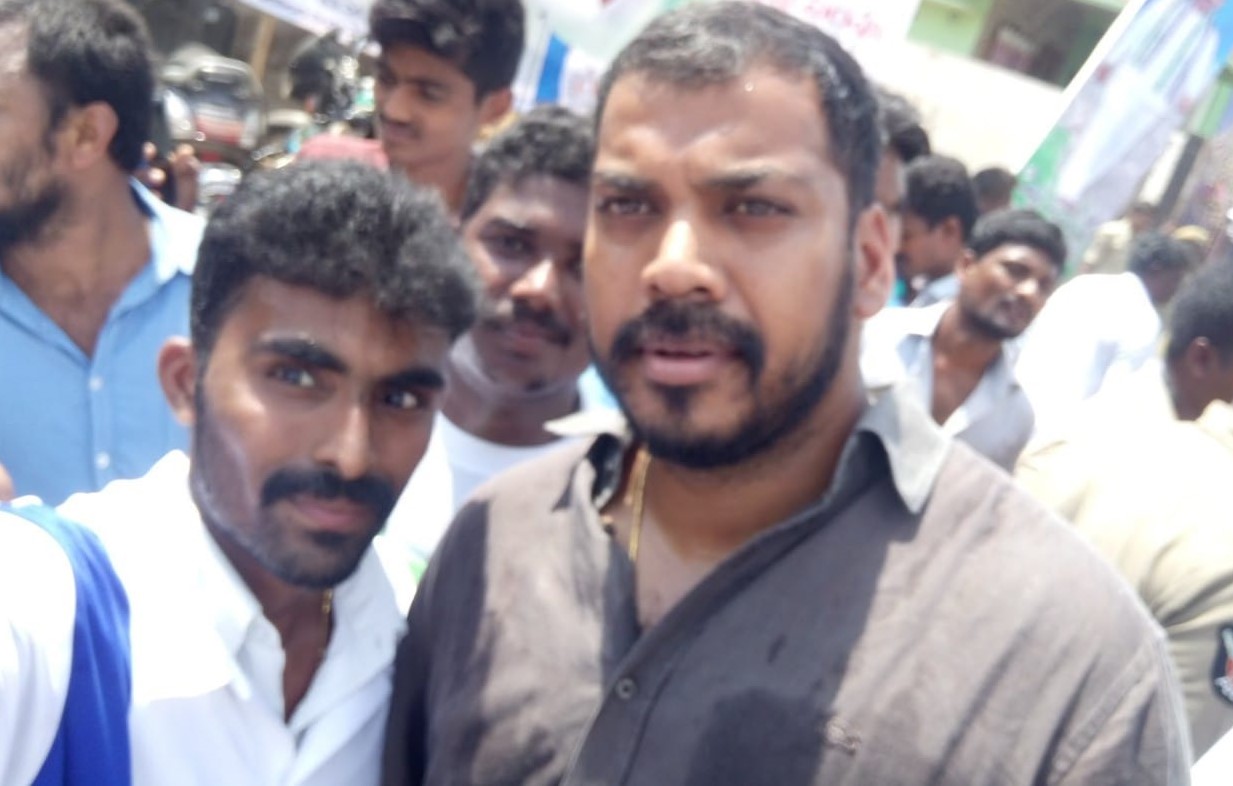 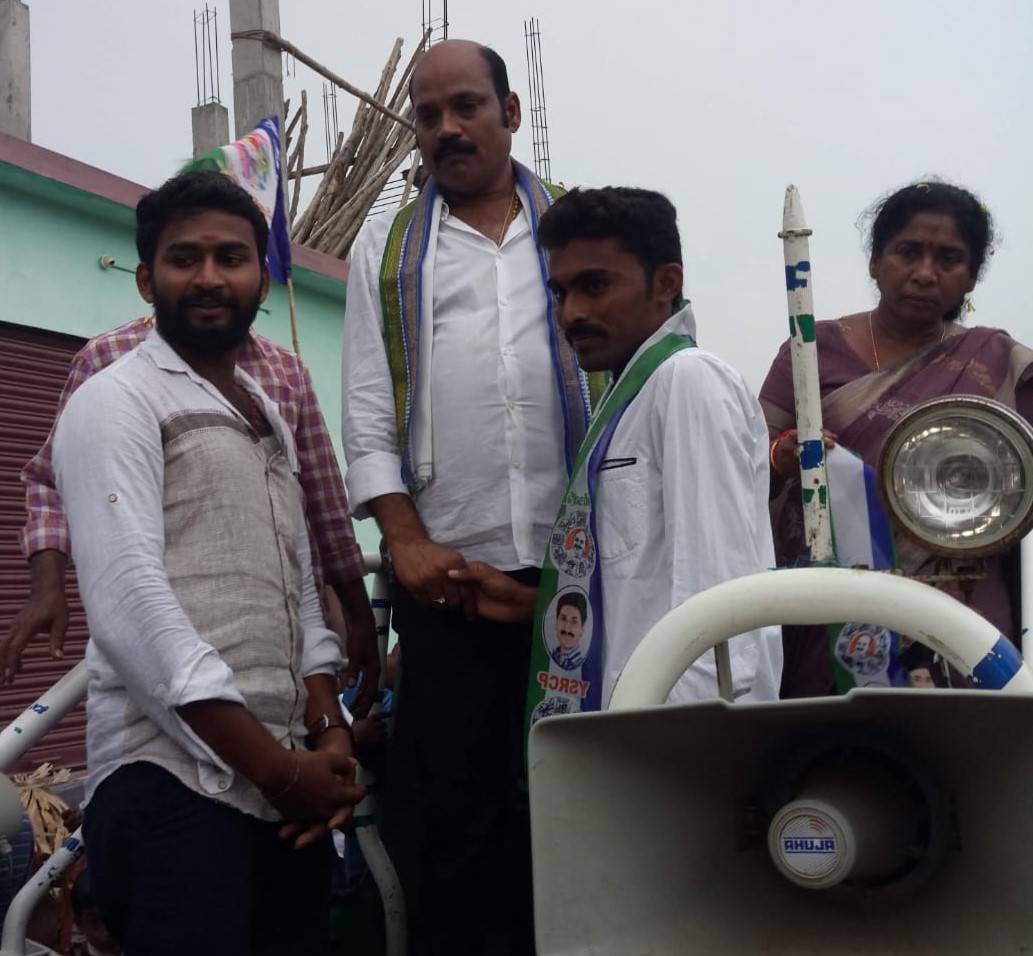 On the Occassion of Meeting with YSRCP Leaders 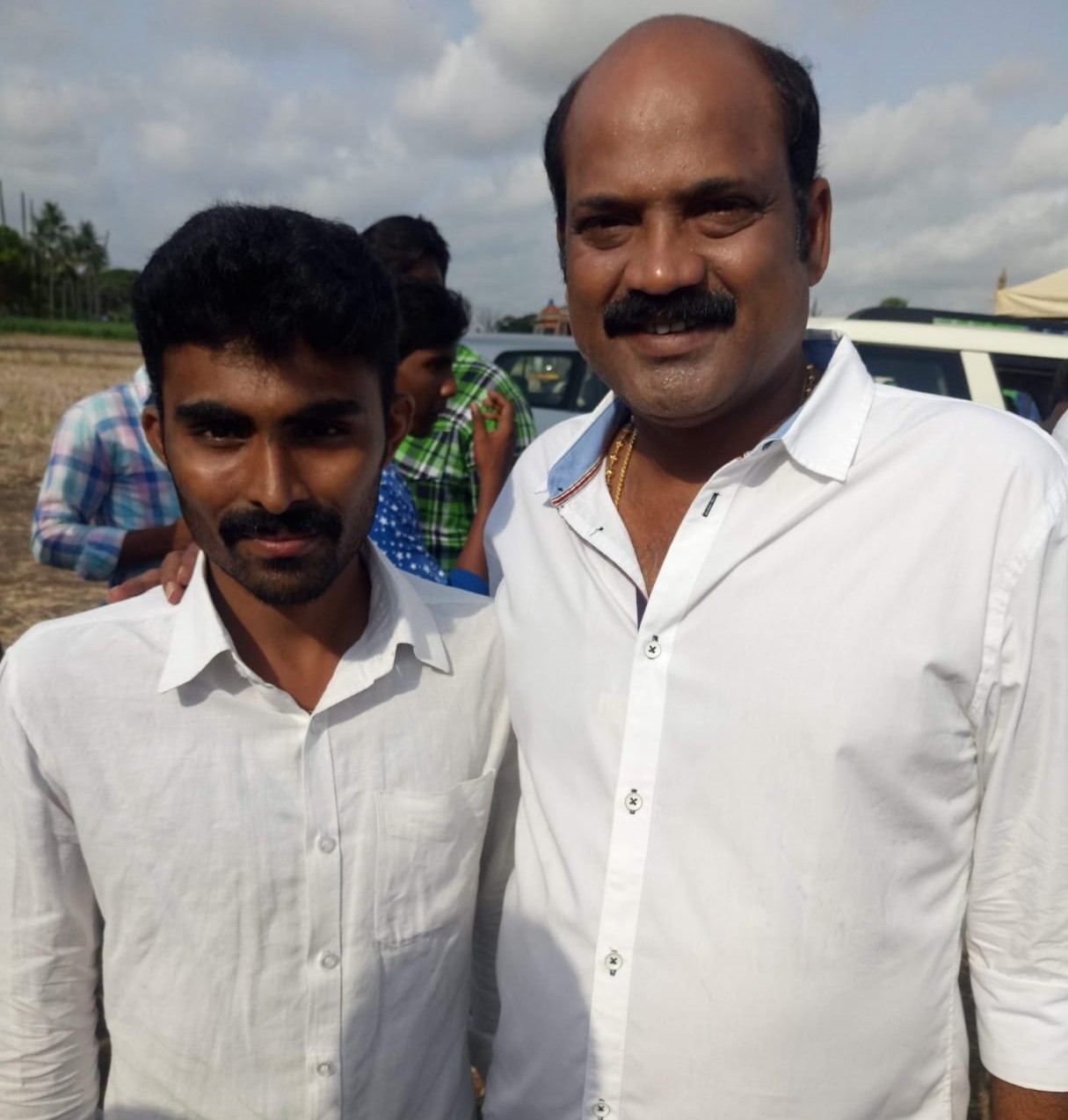 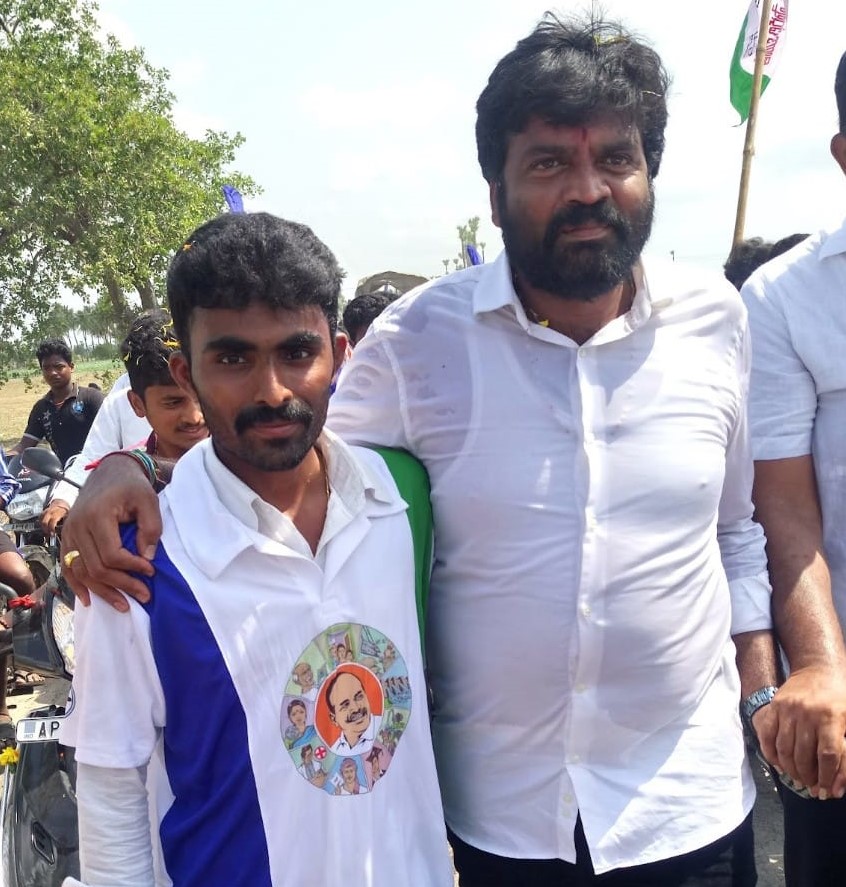 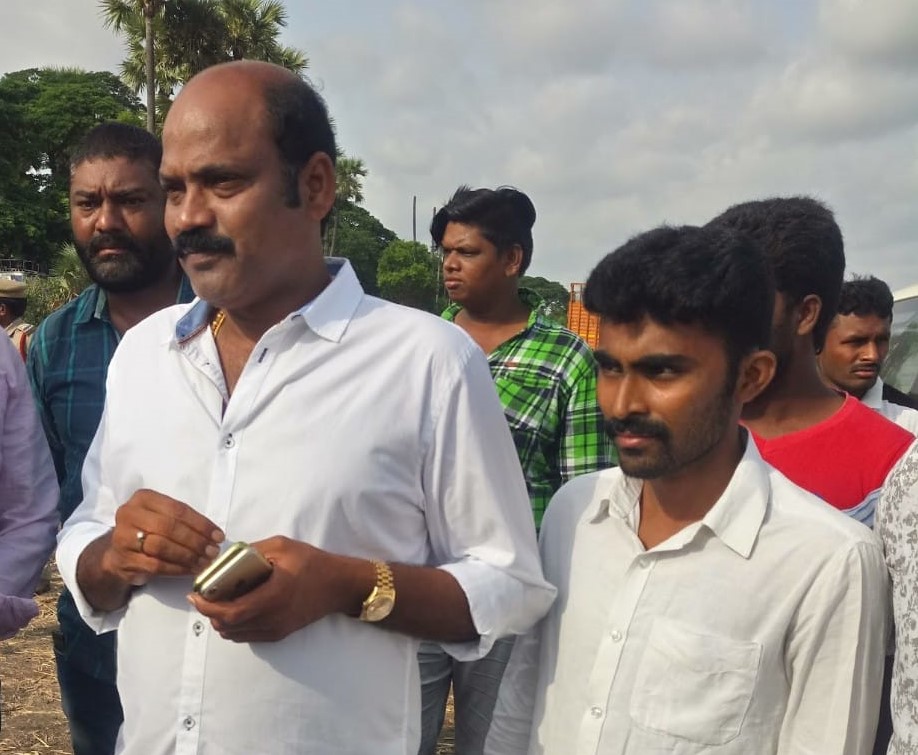