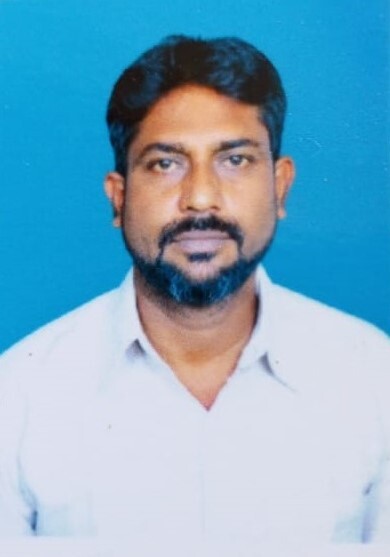 On the 07th of June 1976, Abdul Rahim was born to the couple Mr. Shaik Masthan and Mrs. Shaik Nasim in the village of Nagari in Chittoor District in the Indian State of Andhra Pradesh.

In the year 1994, Abdul Rahim completed his education by acquiring the Secondary Board of Education from Zilla Parishad High School located at Nagari, Chittoor.

In year 2008, He joined the Symbolical party Praja Rajyam Party(PRP) which was founded by the Tollywood actor and the Indian Politician Mr.Chiranjeevi and upon joining he was appointed as the Town Ministry President of Nagiri, Chittoor District from PRP Party till 2013.

Abdul Rahim no longer served in the PRP, he resigned from the respective party and joined the Yuvajana Sramika Rythu Congress Party (YSRCP)founded by the Y. S. Jaganmohan Reddy current chief Minister of the State of Andhra Pradesh.

Abdul Rahim has been representing the YSRCP and contributing to the development of society since the day he joined the party, by executing his tasks effectively and adhering to the party’s policies and guidelines.

In recognition of his continued service in 2015, the party not only promoted him to the position of District Minority Cell Secretary of Chittoor, Andhra Pradesh but also increased his responsibilities to discharge to the date.

For his work and humility, Abdul Rahim was delegated as a Social Activist with the inspiration of the service work of A. P. J. Abdul Kalam (Former President of India) to discharge his duties only for the good of the people without compromising on the trust placed in him.

Abdul Rahim has received the National Award at Sahiti Academy for his sense of work and devotion to assisting the public with the Core services he provided to them. 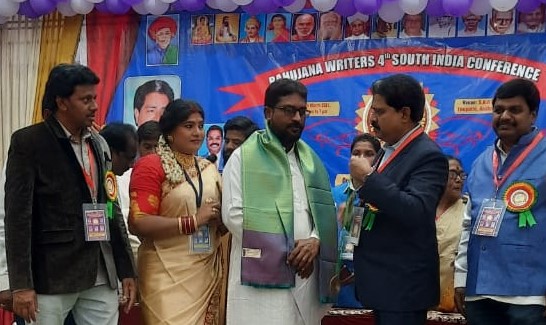 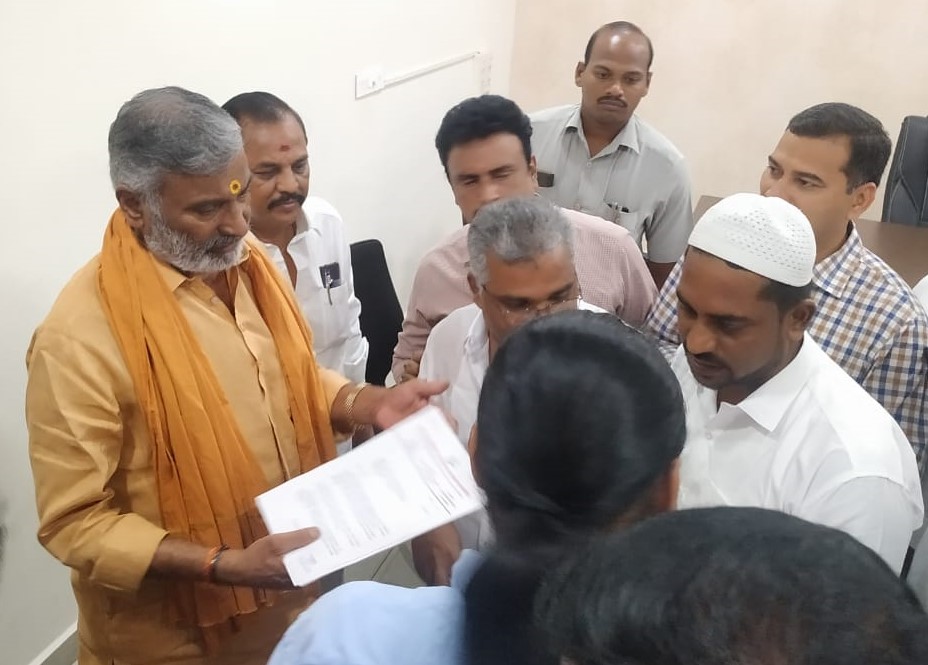 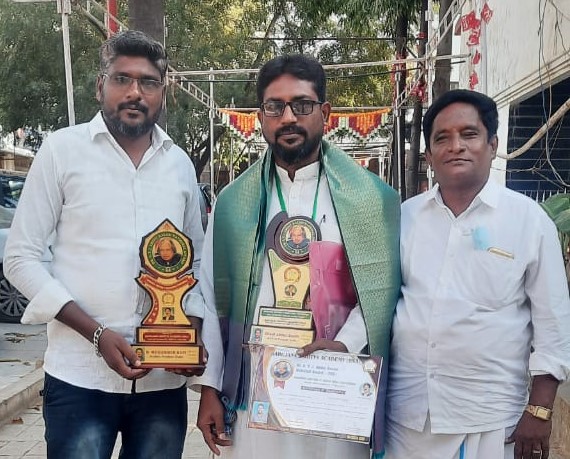 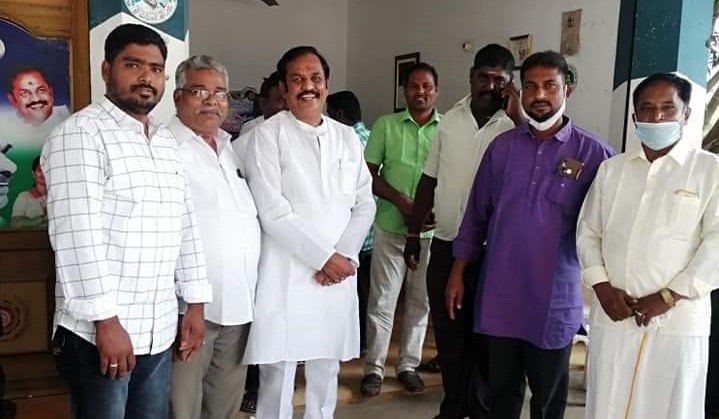 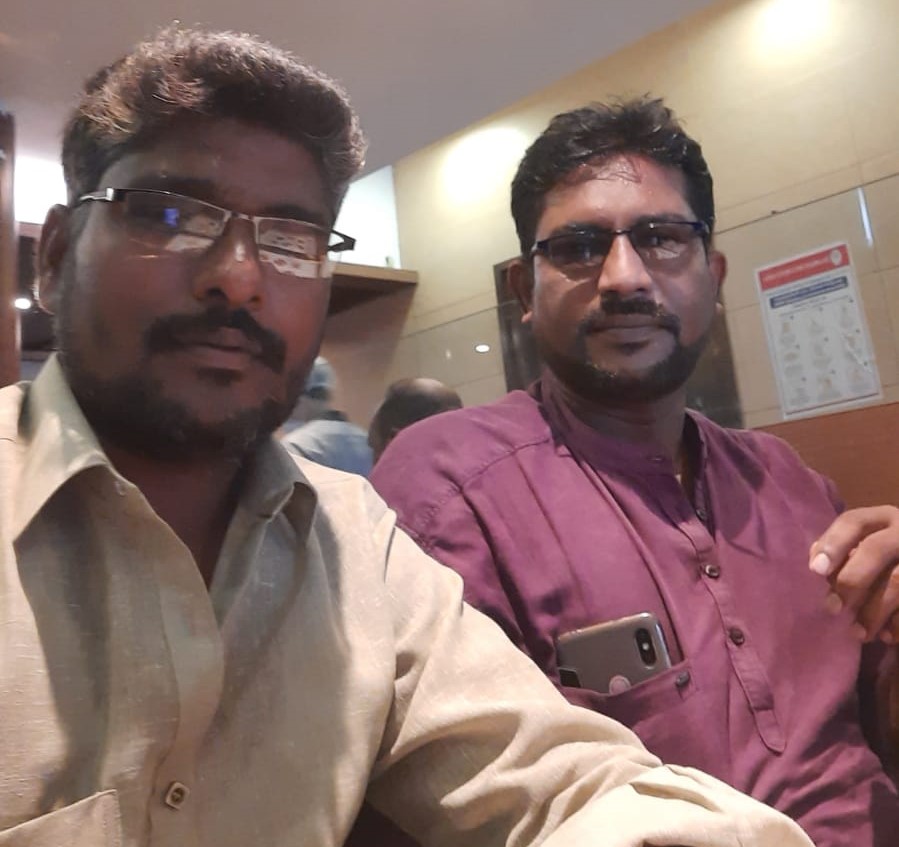 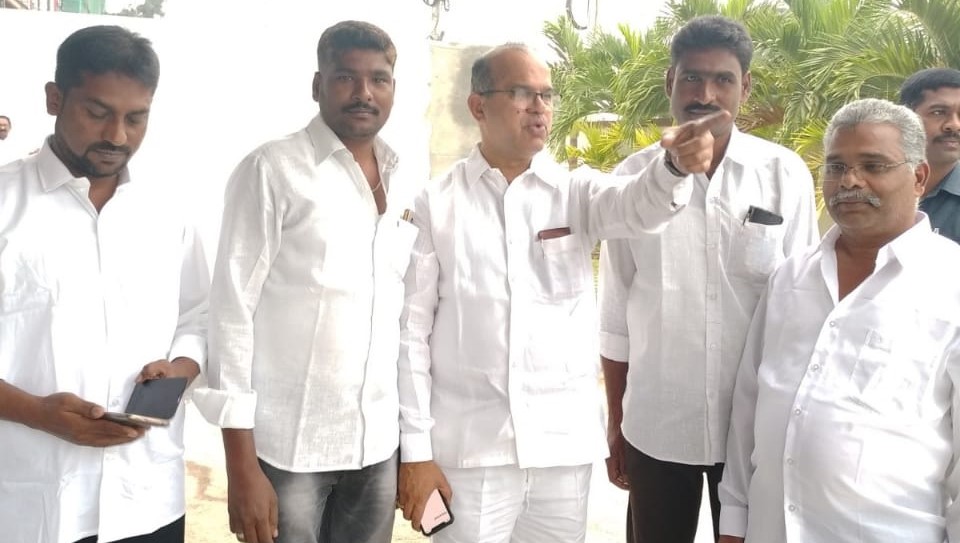 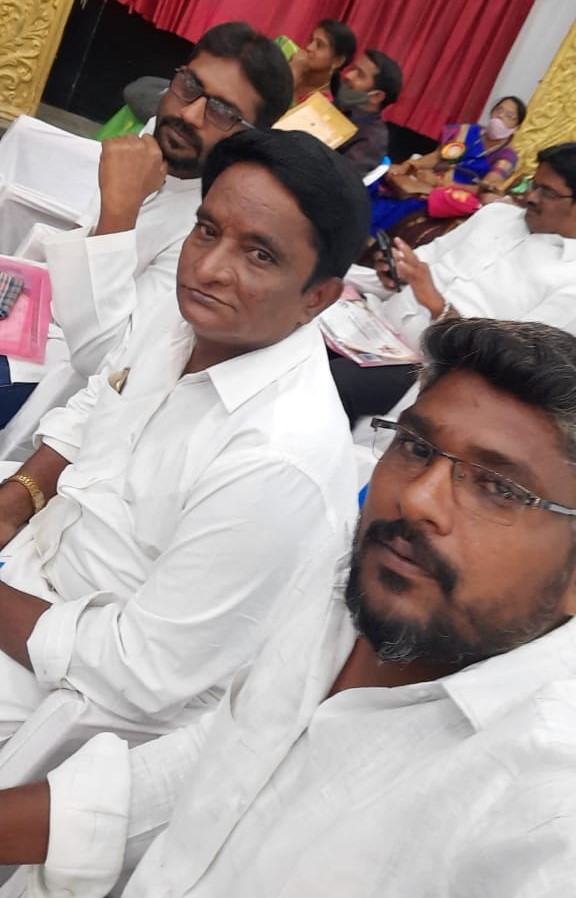 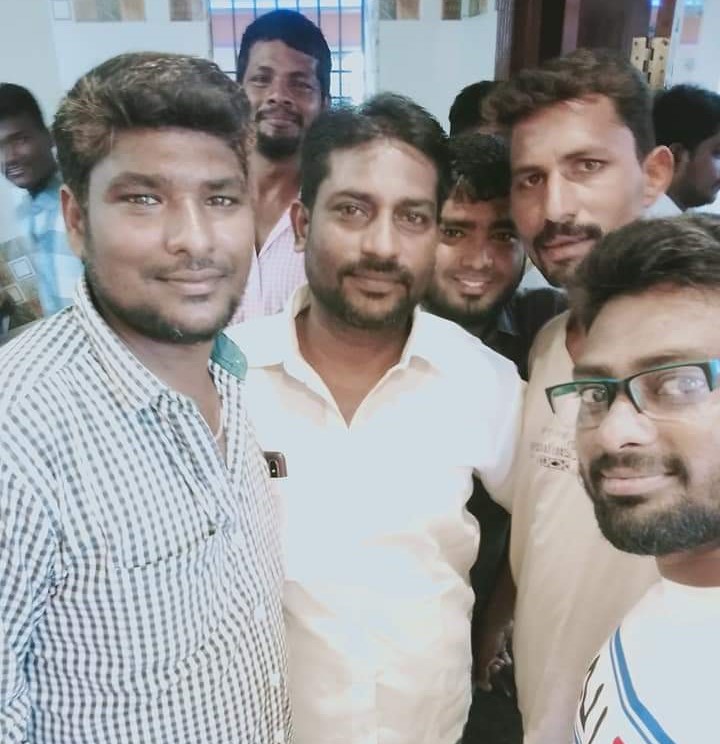 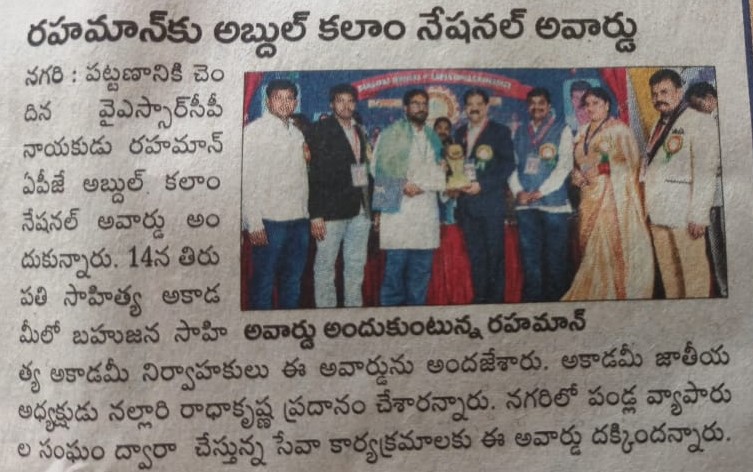