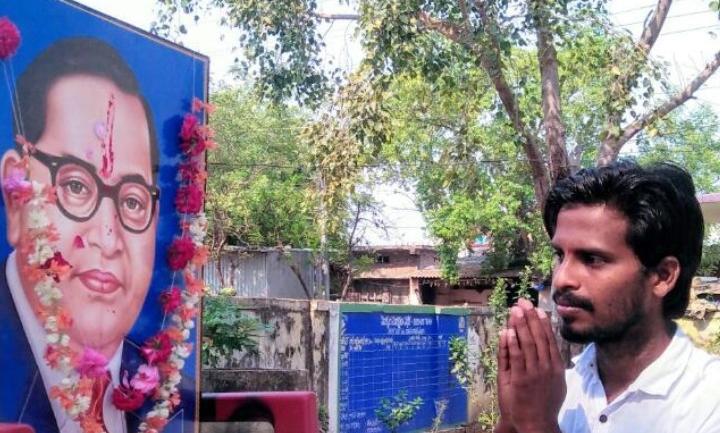 He completed his Secondary Board of Education from ZPHS resided at Panthini in 2007 and completed his Intermediate course from Takshshela Junior college in 2010.

He obtained his Graduation (Degree) from CKM Arts and Science College which resided at Warangal.

Raju’s Occupation is Social Service in Bala Vikasa, he feels that serving is beautiful but only if it is done with joy, a whole heart, and a free mind.

Raju from an early age, was very interested in politics and his interest turned him into a politician who expected the happiness of the people through his service.

After completing his Education Raju began his political career by joining Politics through the Telangana Rashtra Samithi (TRS) party as he was enchanted by the services rendered to the people by Kalvakuntla Chandrashekar Rao, also known as the KCR leader of the TRS.

Raju was a devoted TRS worker from the beginning, preaching the values. He was profoundly moved by the party’s policies and ideals.

Since the day, Raju joined as Party Activist, he has been serving the village people and doing his part for the betterment of society by carrying out his duties properly and following the rules and regulations of the party.

In 2018, he started working as Ambedkar Youth Association President and was elected as Village President in the same year.