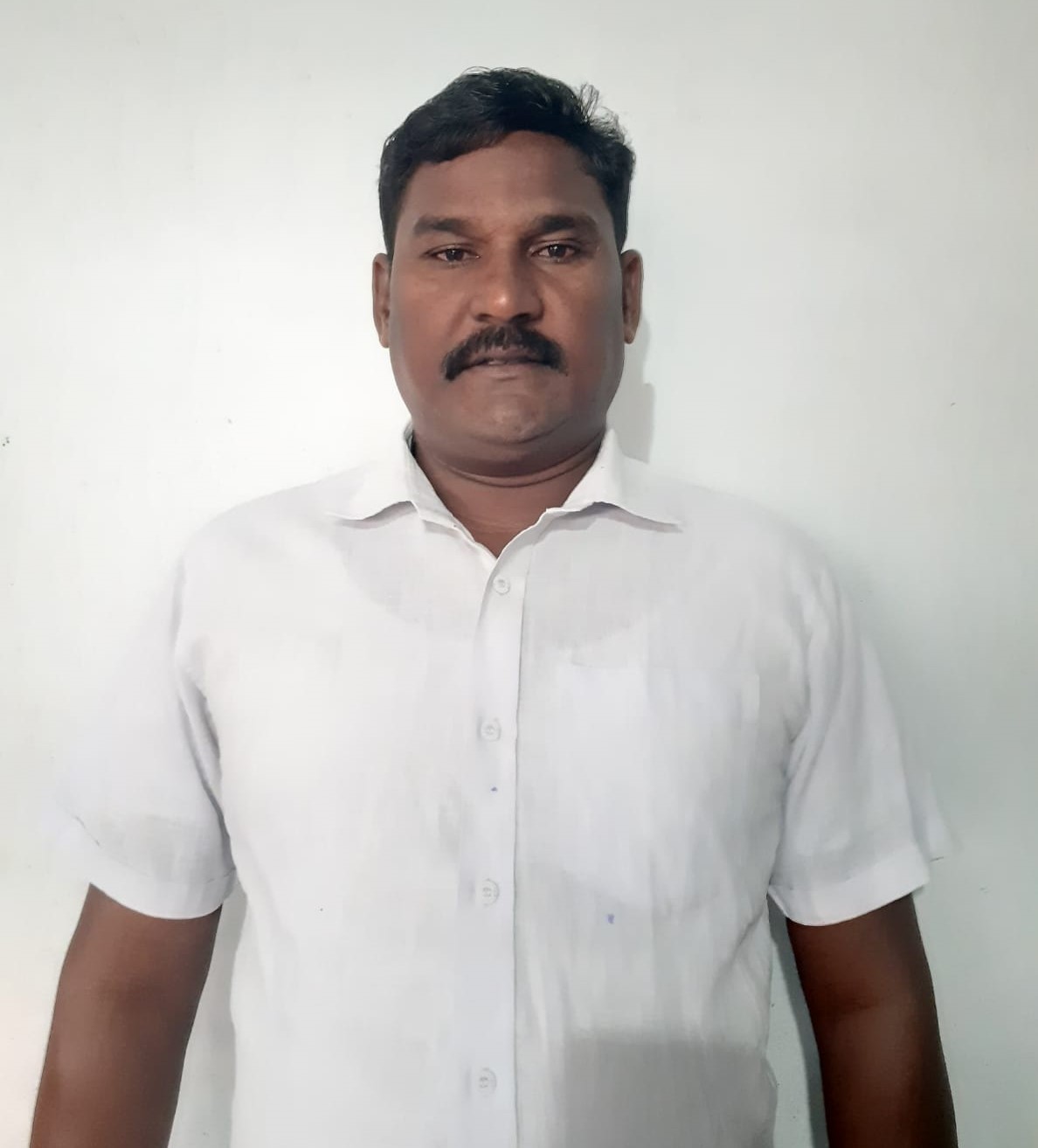 He was born on 7th October 1984 to the couple Chandra Rao and Appalakonda in Patha Kodada village.

Chandu joined the Politics with the belief that politicians alone can stop corruption, bribery, and many other illegal activities in the society and make the country a corruption-free country. He entered into Active Politics with the Indian National Congress(INC) party and worked as an Active Member of the party. He switches over Yuvajana Sramika Rythu Congress Party(YSRCP) after the Congress party merged into YSRCP.

He has been celebrating Y.S Raja Shekar Reddy, Y.S Jagan Mohan Reddy’s birthdays and donates food, clothes for the poor and orphanage people, financially assisting them.

In response to Chandu’s best performance regarding Social Service, the villagers of Pathakodada selected him as the Village Leader of Patha Kodada, Thondangi Mandal from the YSRCP. He made him always available for the people of Pathakodada to solve their needs irrespective of time. On behalf of the Tuni MLA Dadisetti Raja, Chandu and his wife Laxmi have served a lot for the village people.

-Even during the Covid crisis, Chandu did his share to help the people.

-Chandu put his effort to serve people even during the covid second wave. 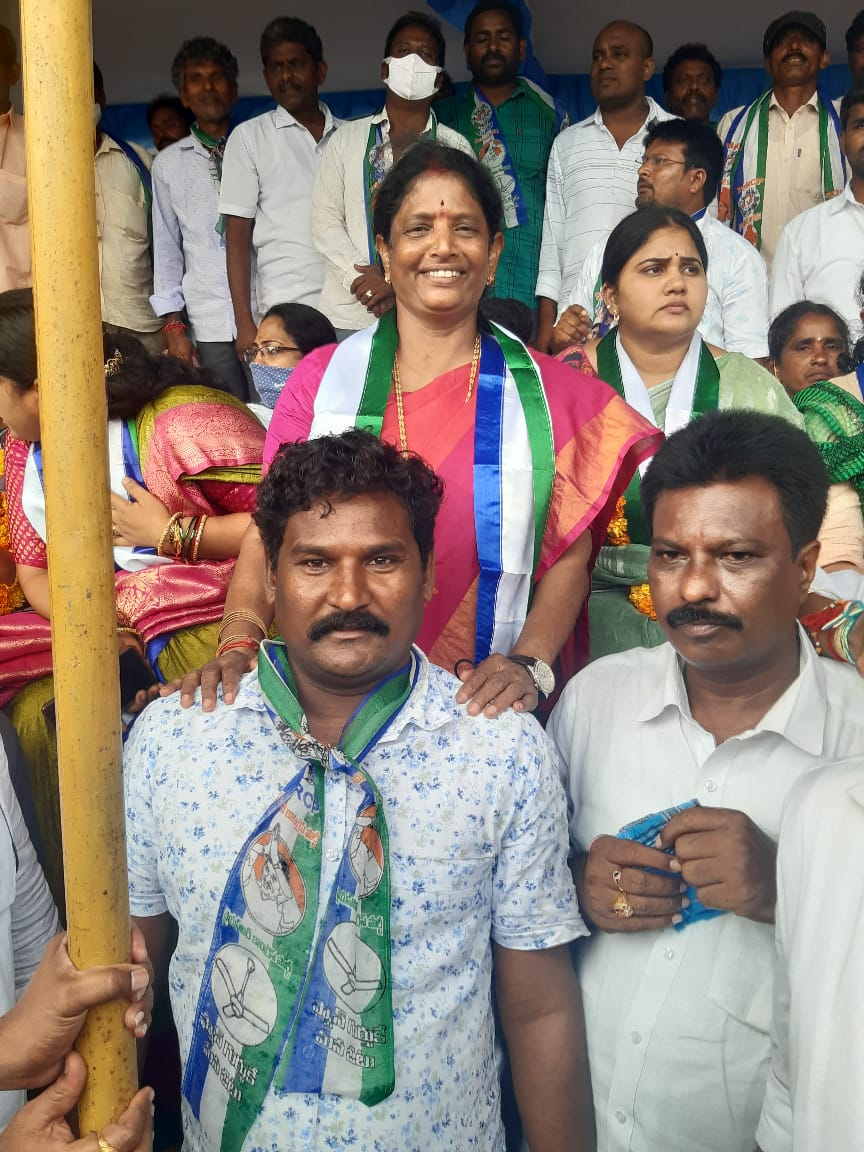 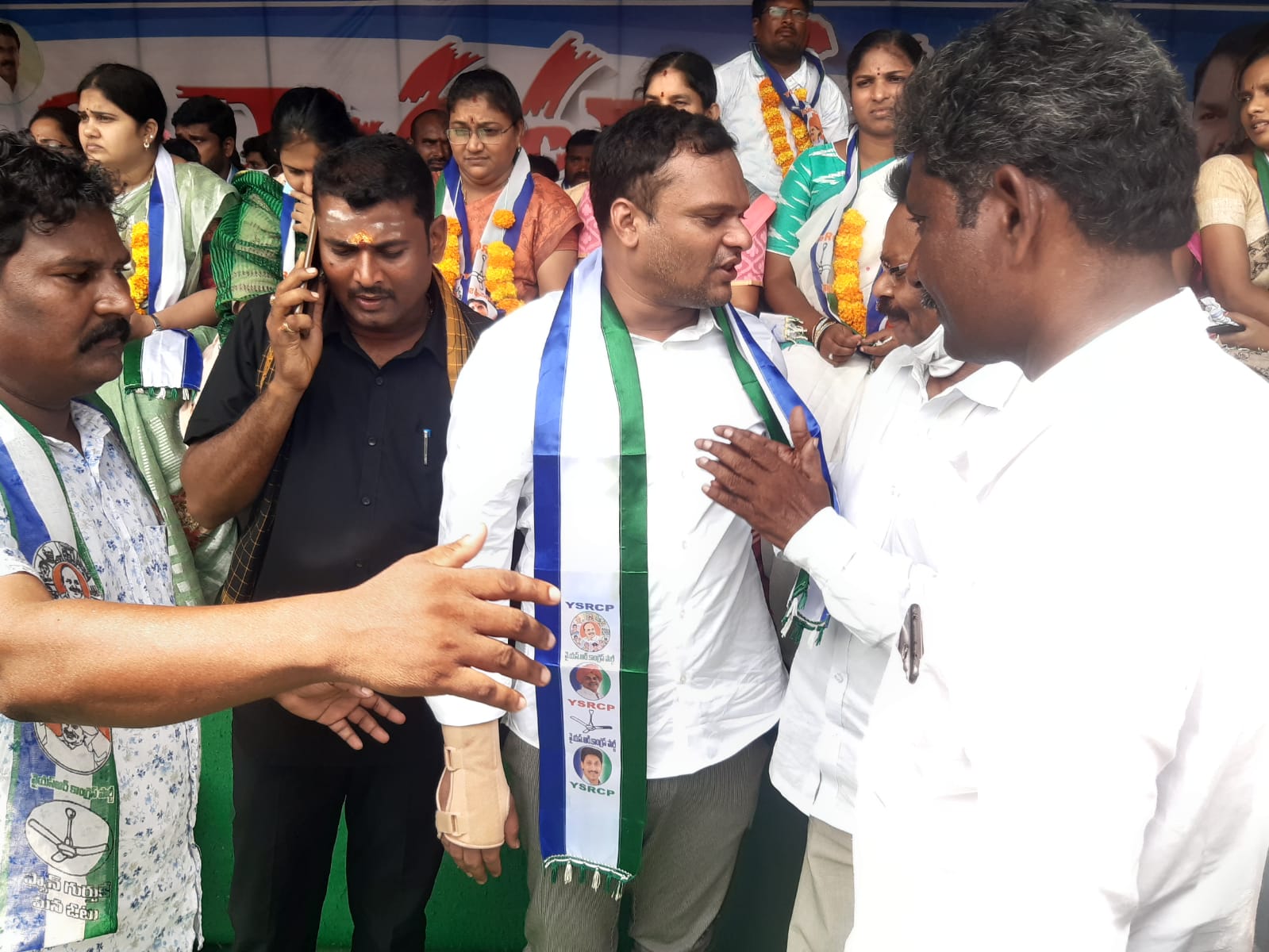 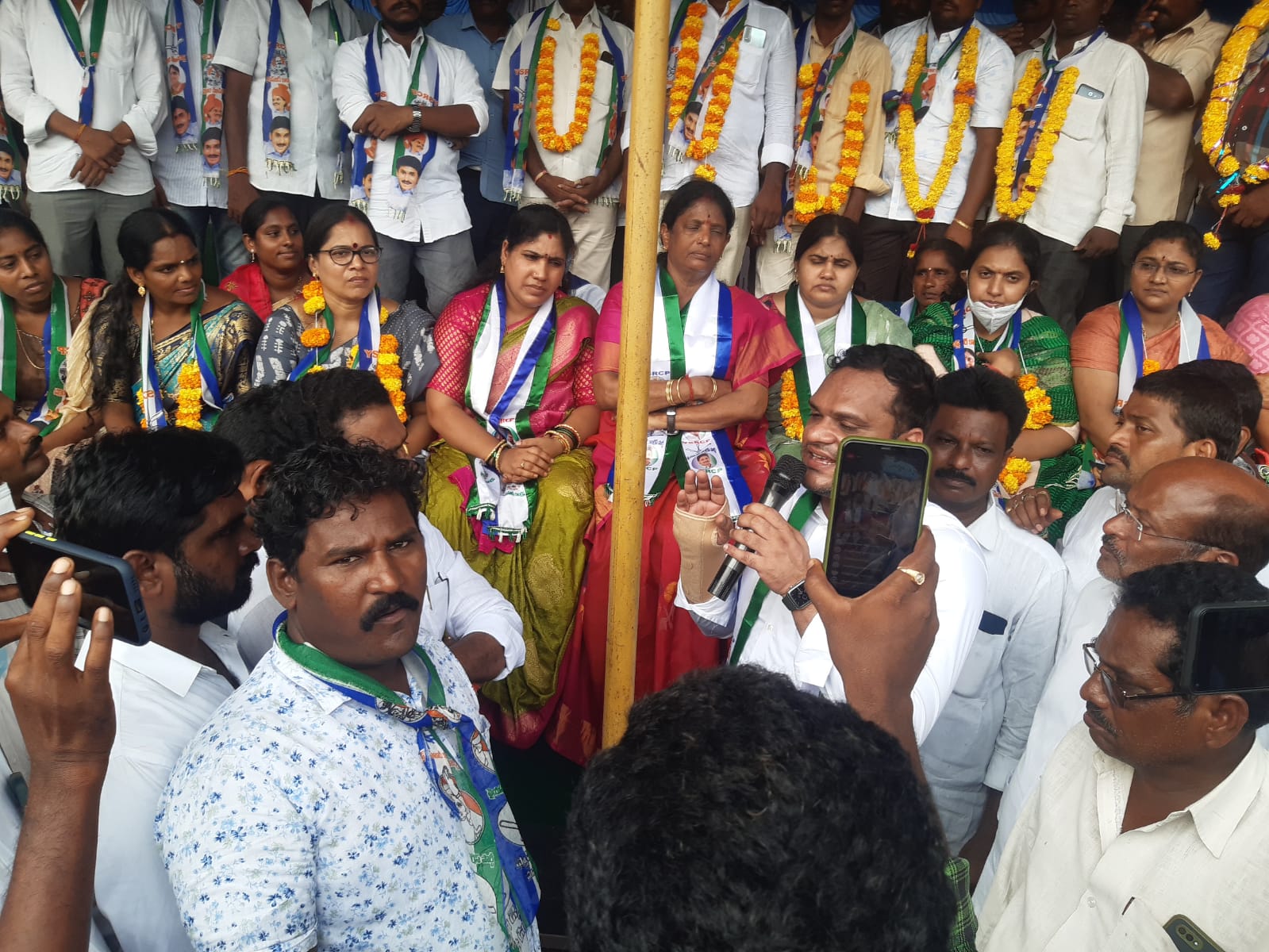 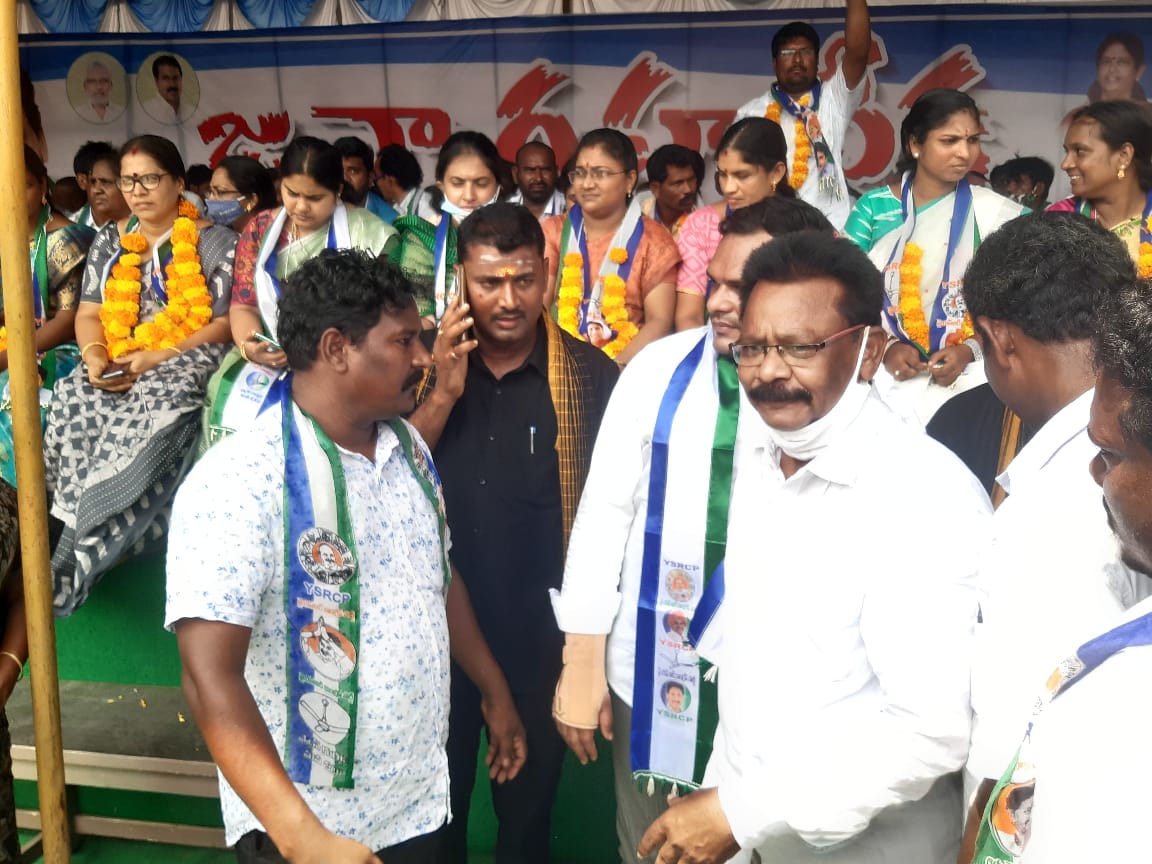 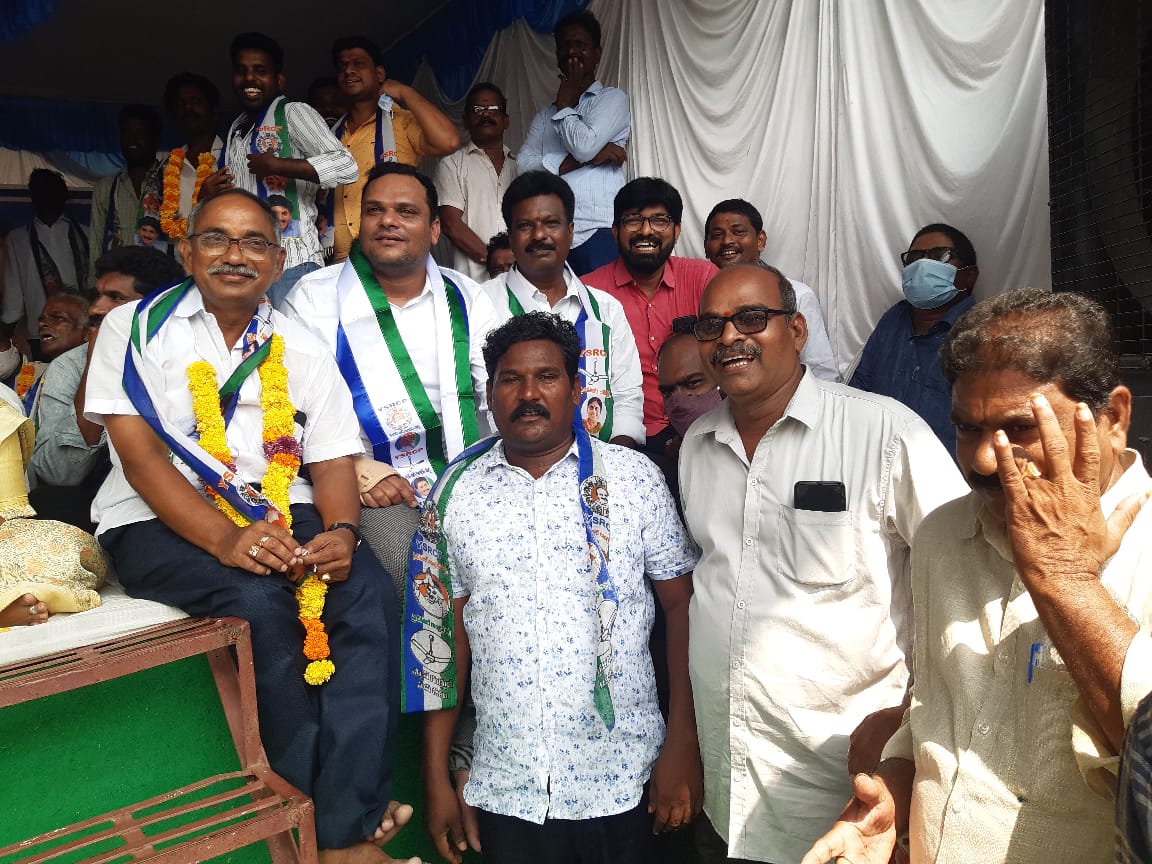 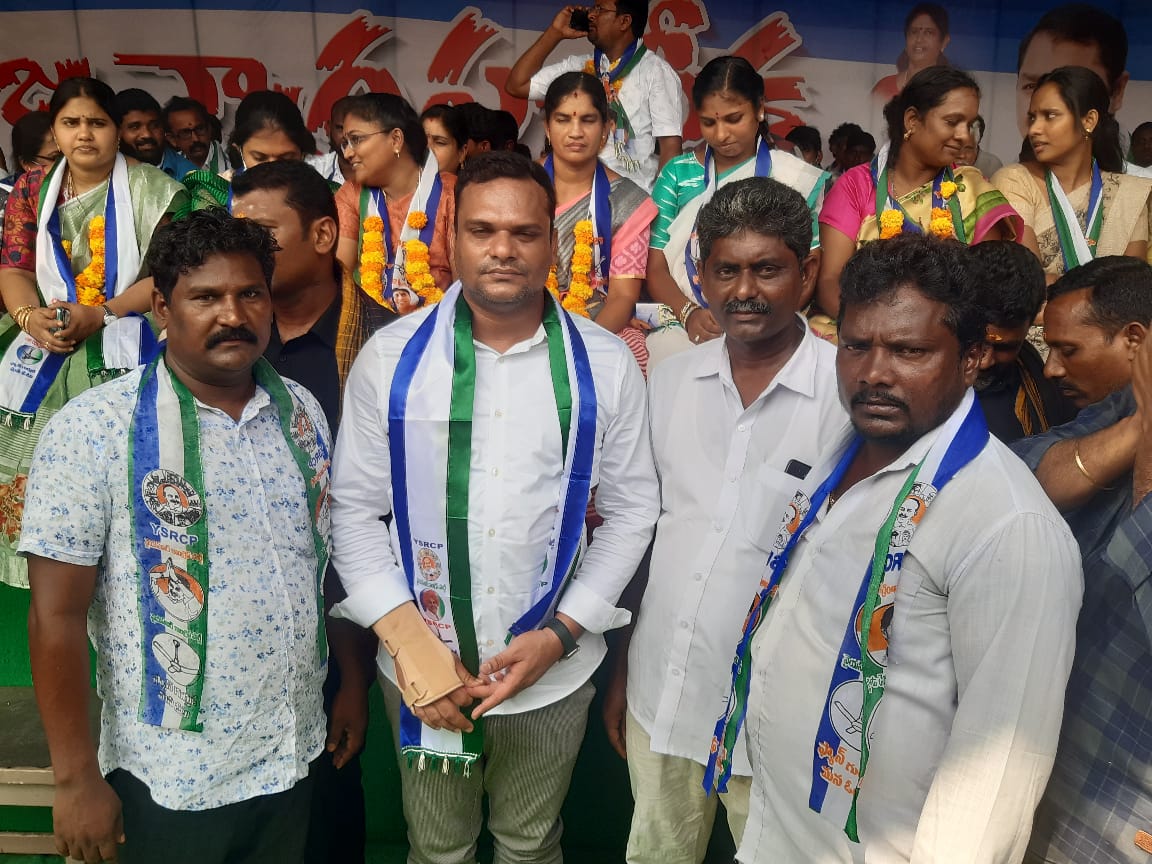 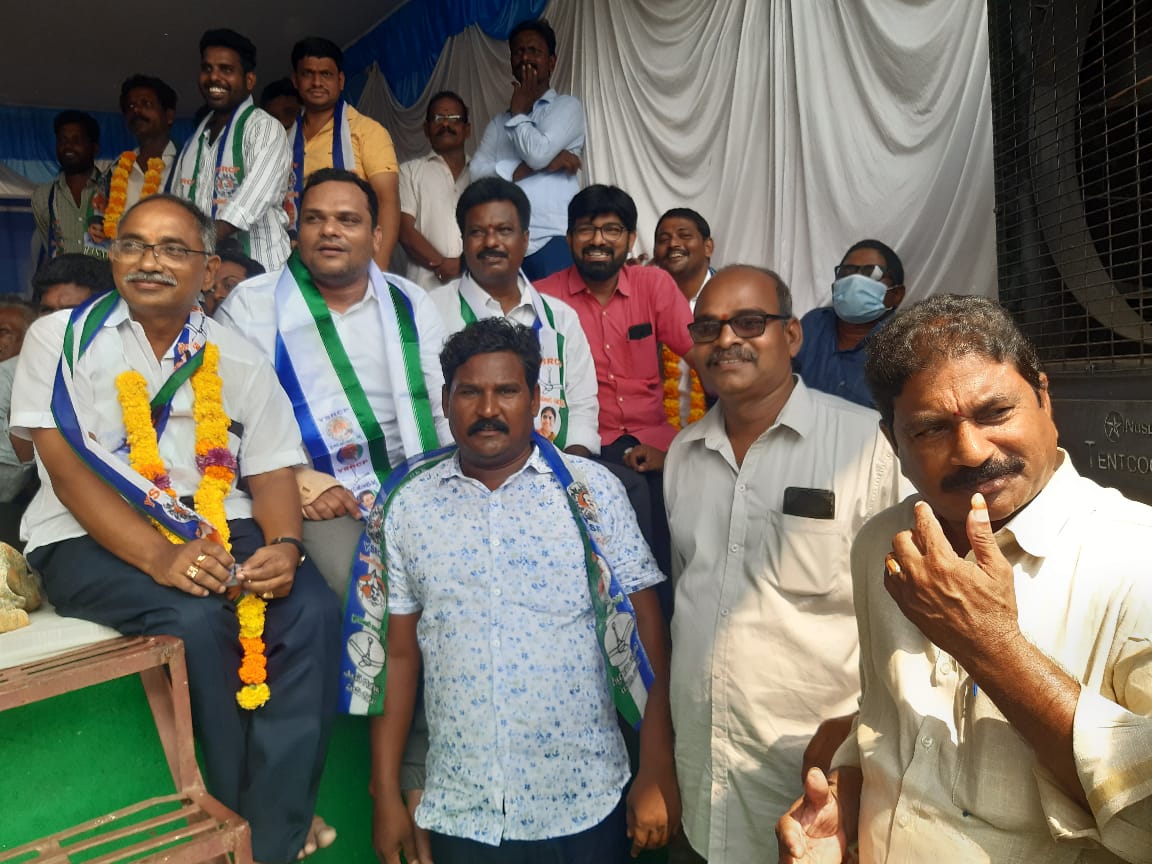 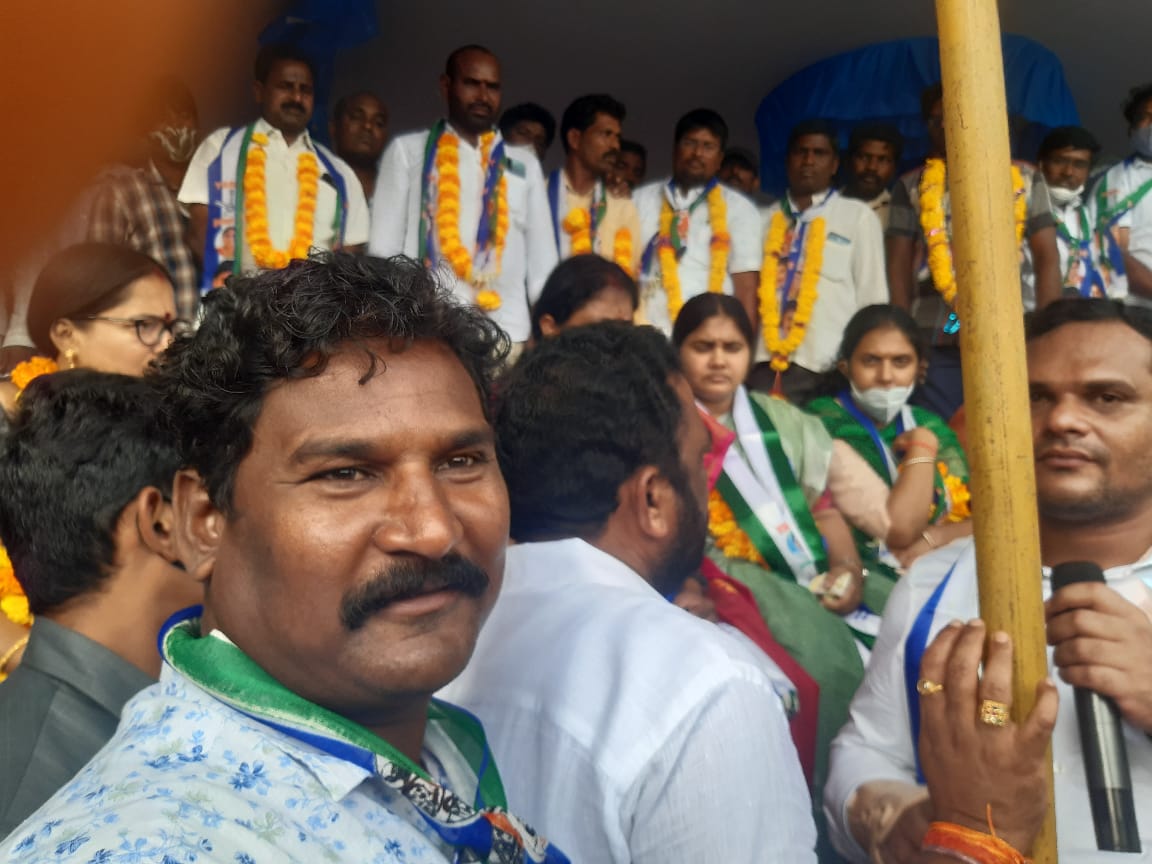 Joind in the Congress party

Joind in the YSRCP