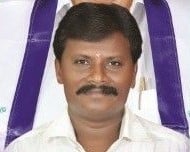 He was born on 09-11-1980 to Venkateswarlu & Dhanalaxmi in Somarajupalli village, Singarayakonda Mandal. In 1997, He completed Intermediate in PNCA college of Singarayakonda.

From 1998-to 2020, he started his own Business Dairy Form, and cable Business in the name of R.K Cable & Networks.

Ramakoti started his Political Journey in 1998 with the Indian National Congress (INC) Party. In 2008, He joined the Praja Rajyam Party(PRP) which is founded by Mega Star Chiranjeevi. He worked as an Active Member of the party by contributing to every activity.

In 2011, Ramakoti switches over to the YSRCP Party. From 2015-to 2020, He worked as a Mandal Youth President in Singarayakonda. From 2017-to 2020, he donated Clothes and mangal Sutres to Poor People. From 2018-to 2020, Ramakoti Convenor of Agrigold Basata Committee in Kondapi Constituency. 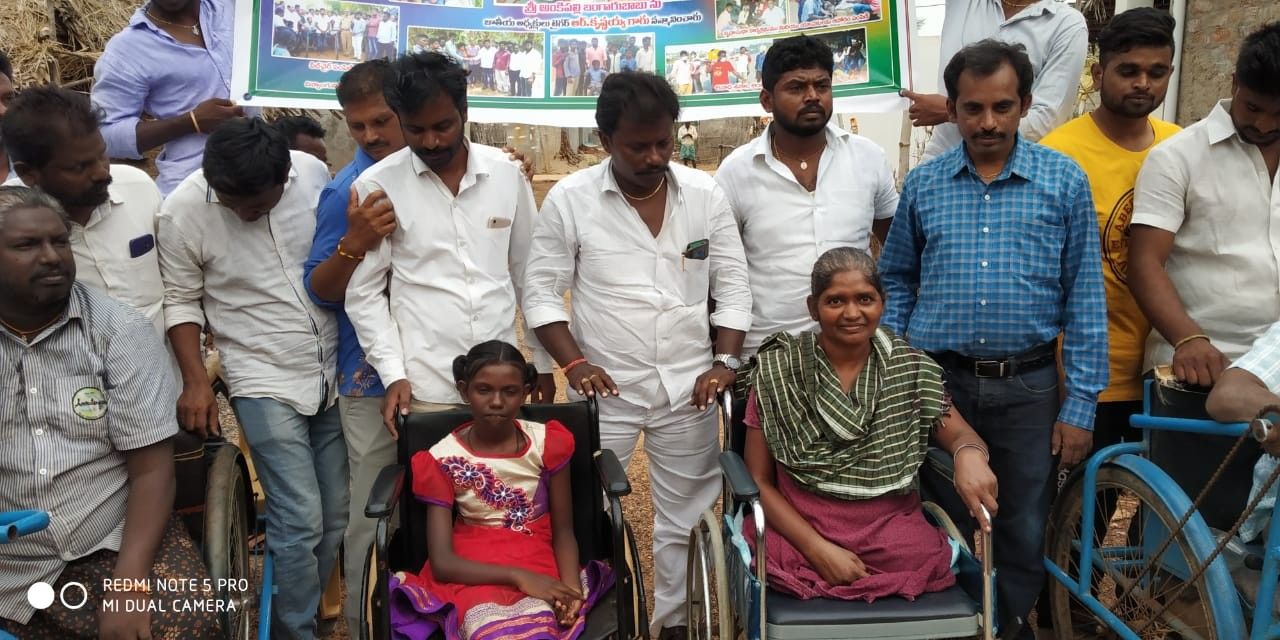 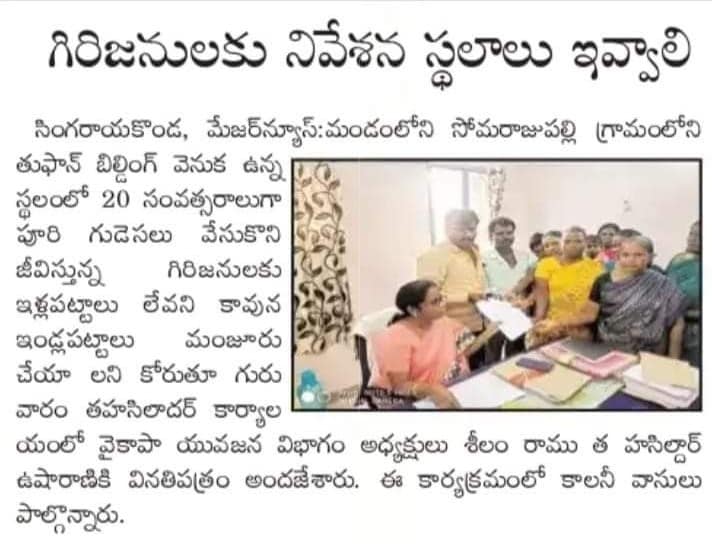 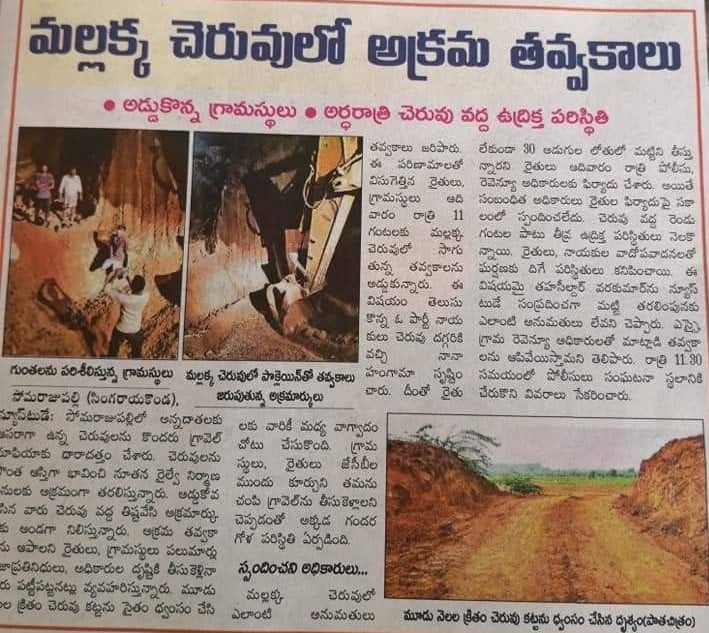 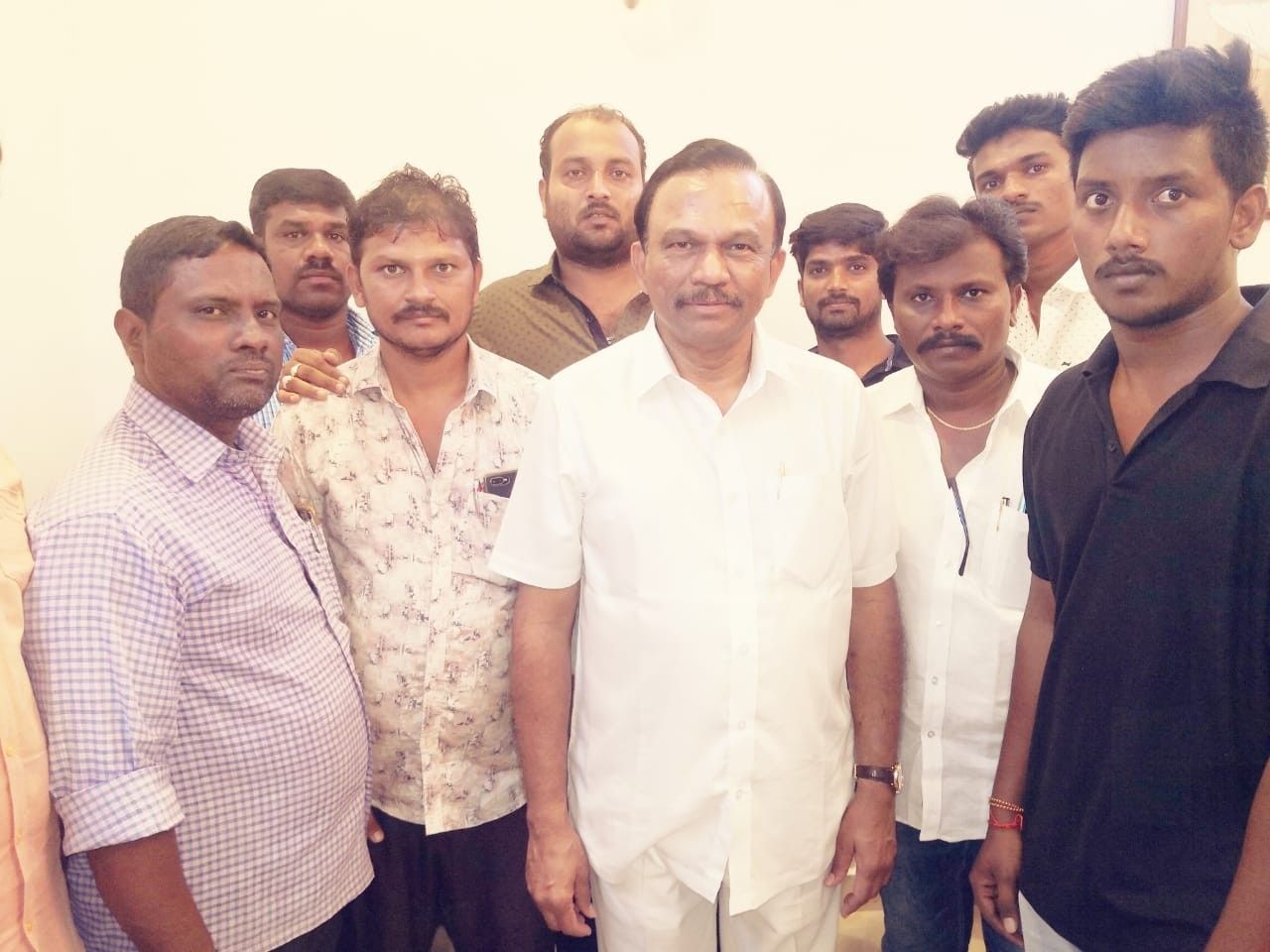 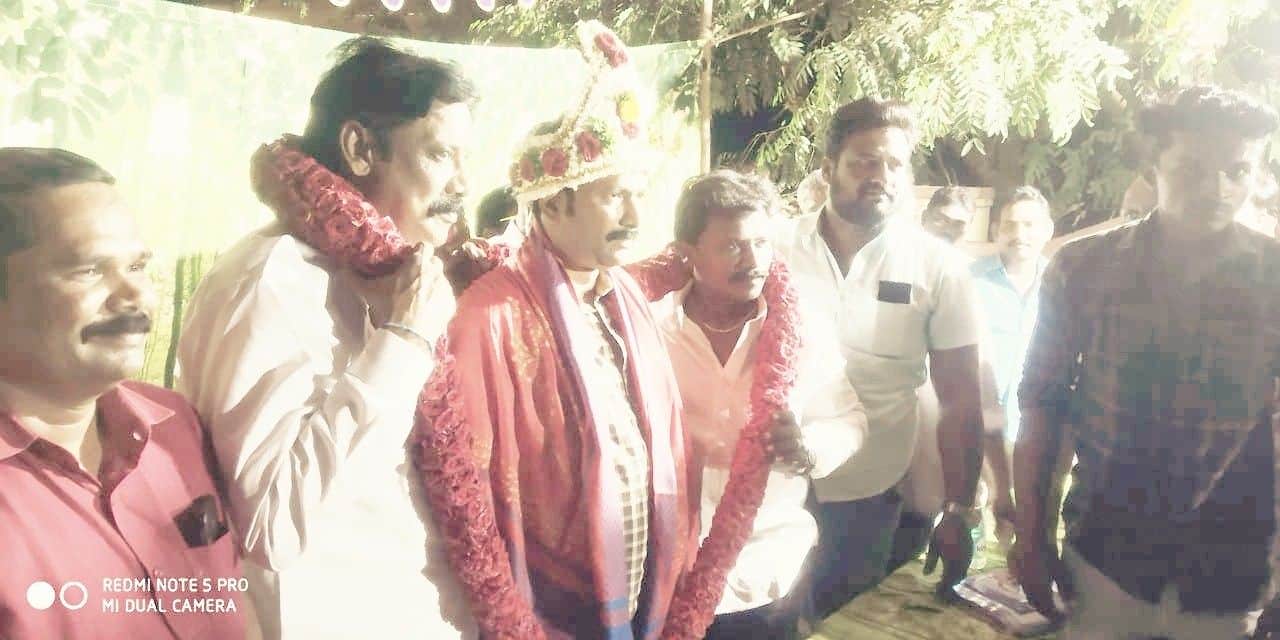 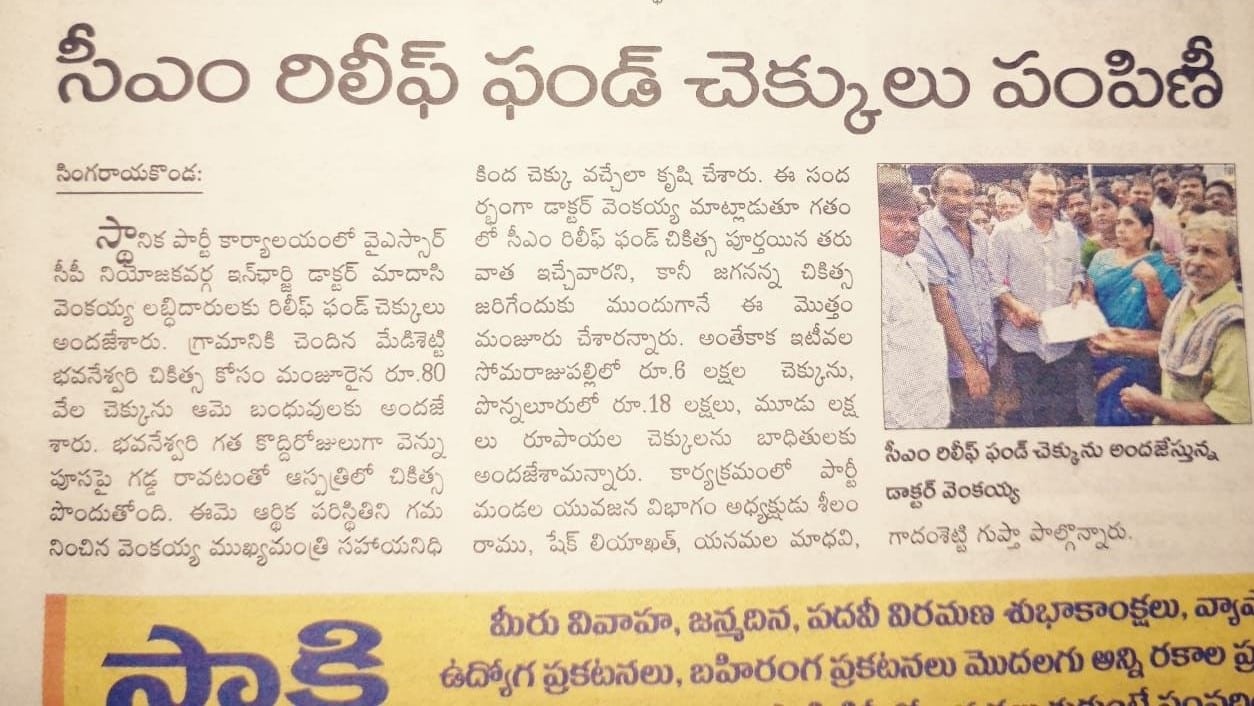 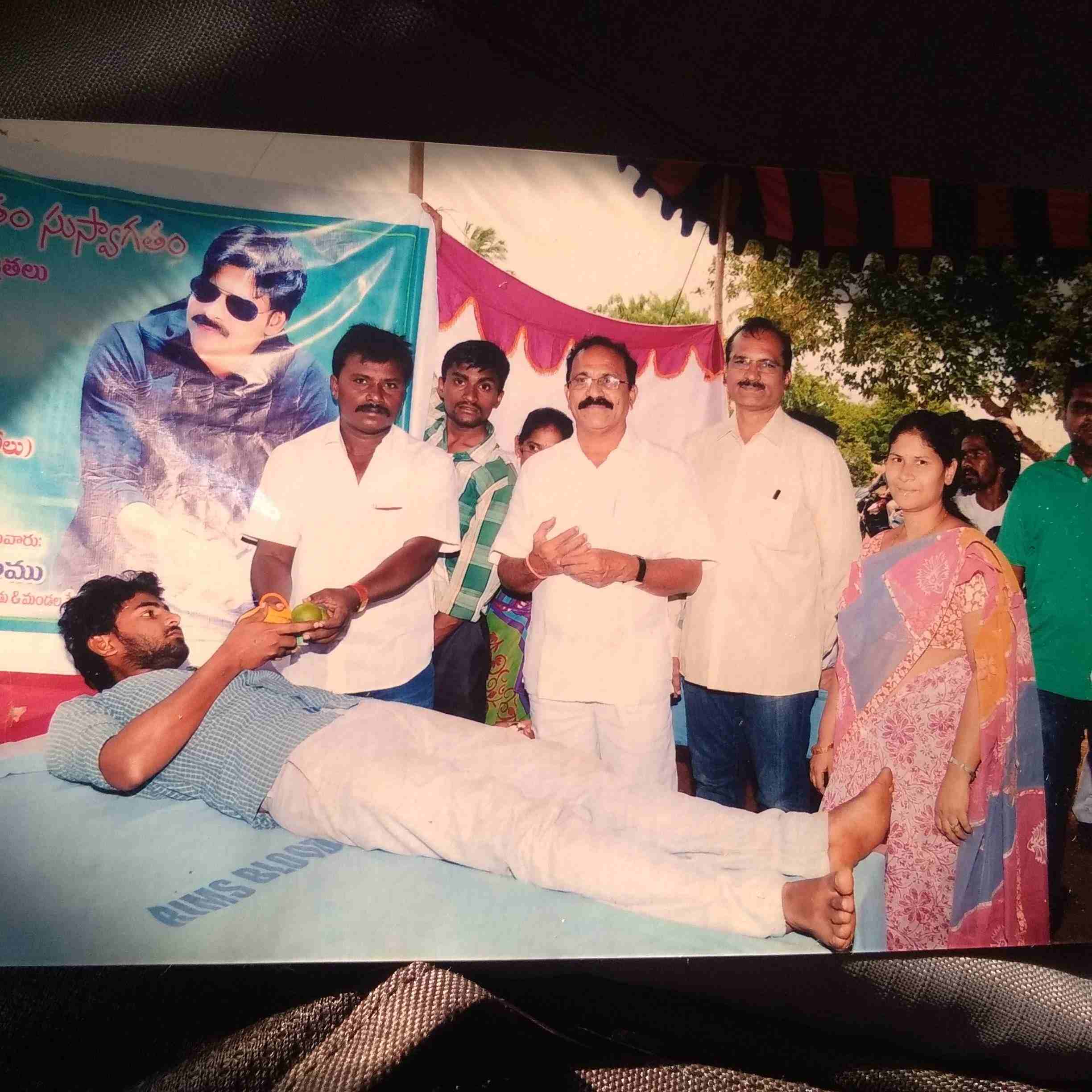 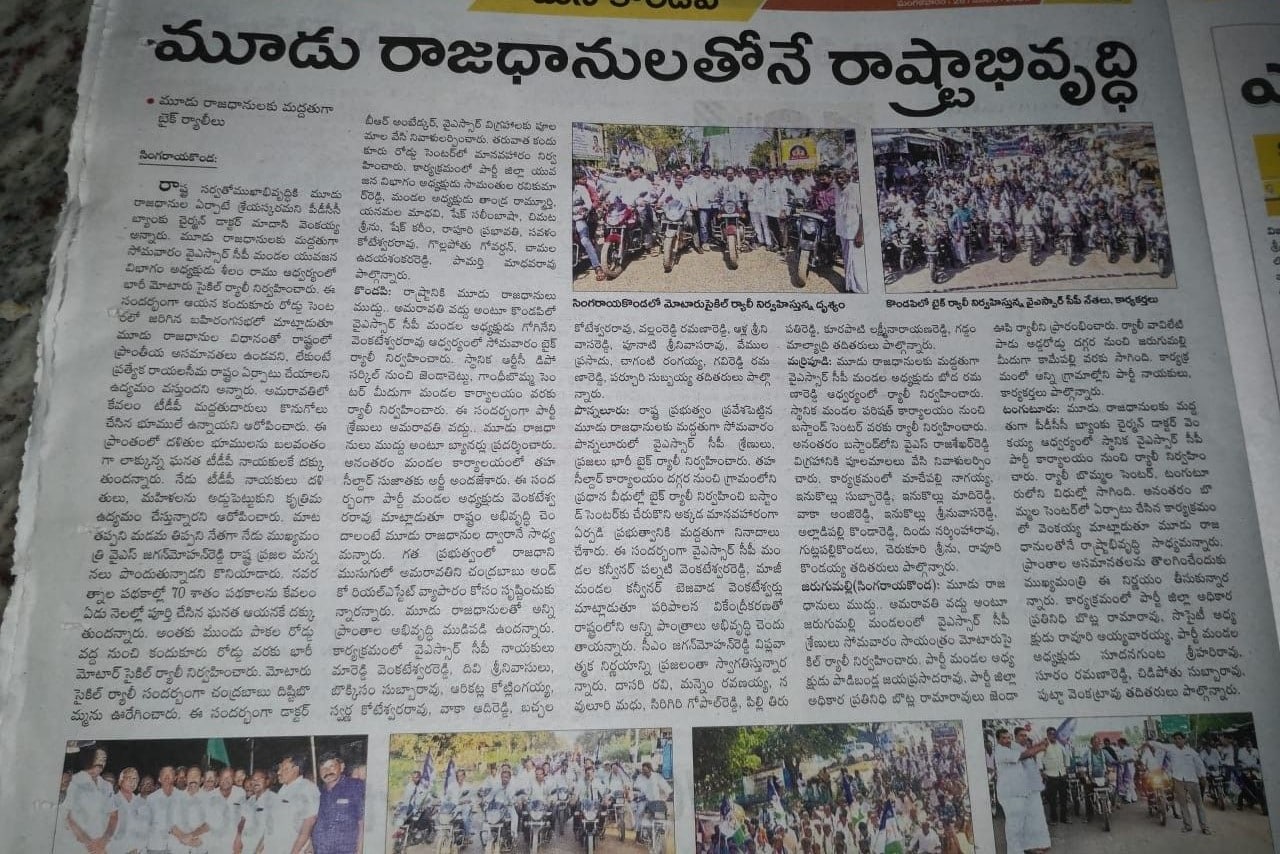 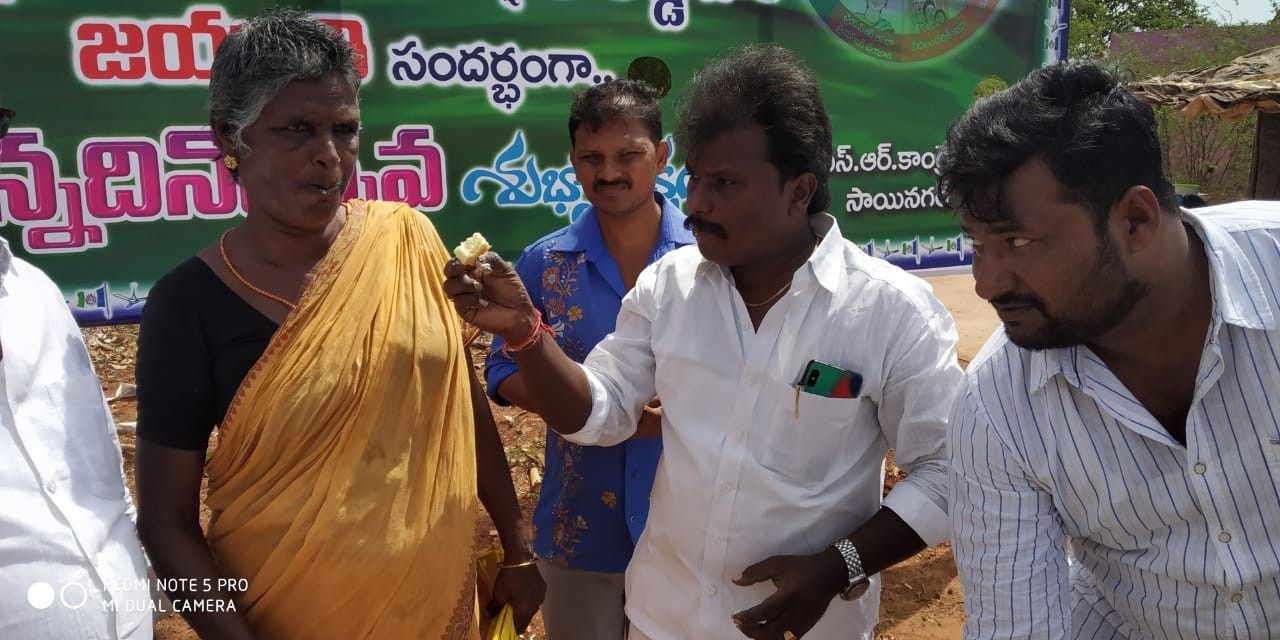 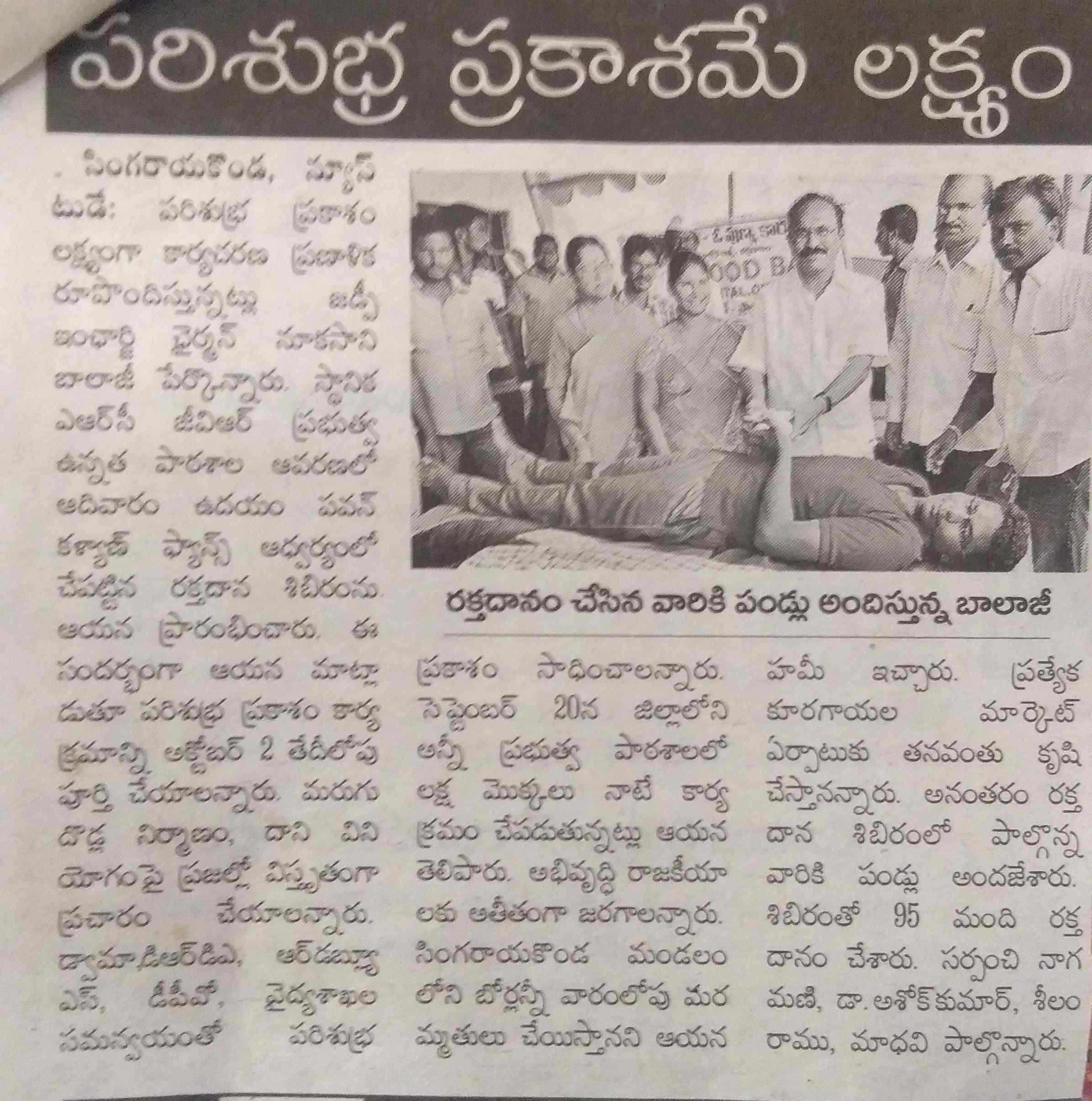 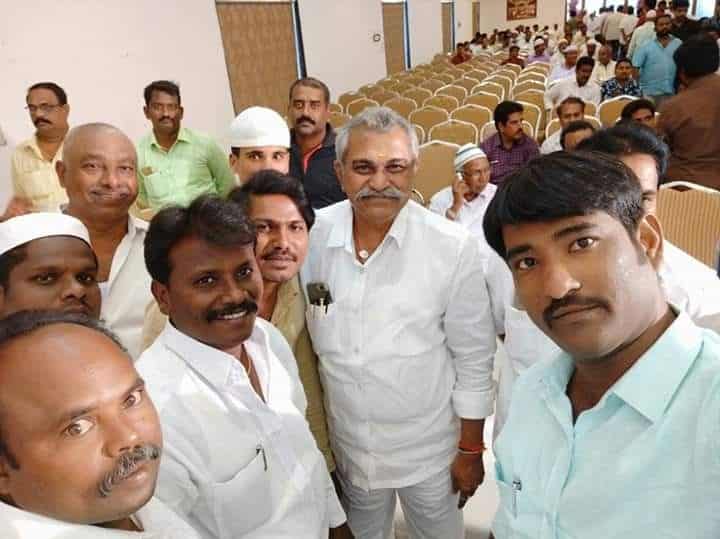 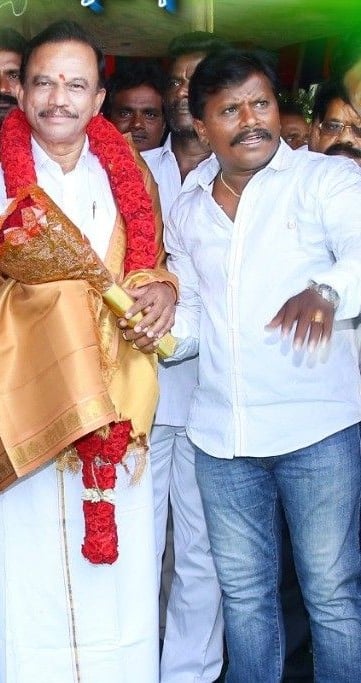 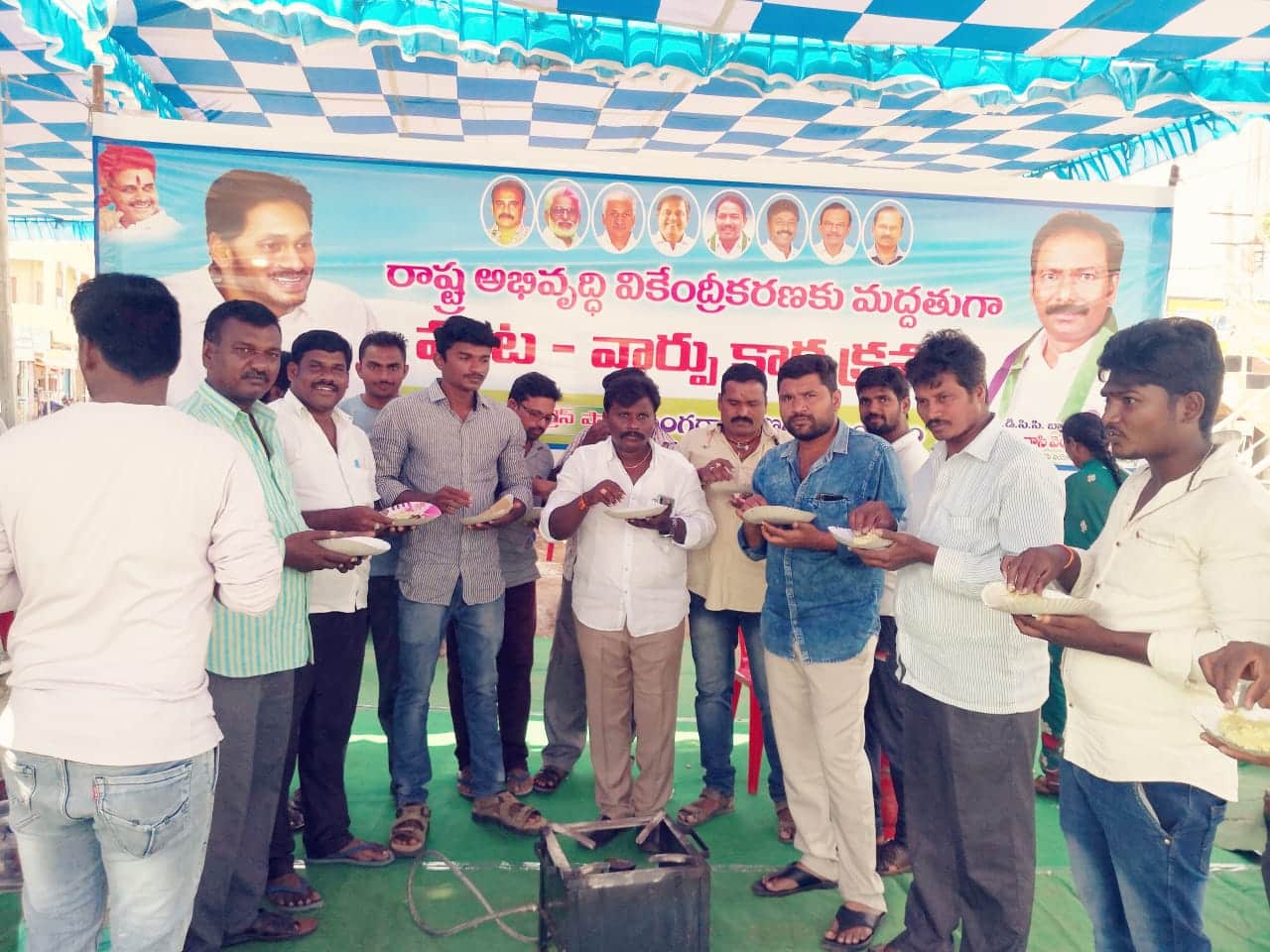 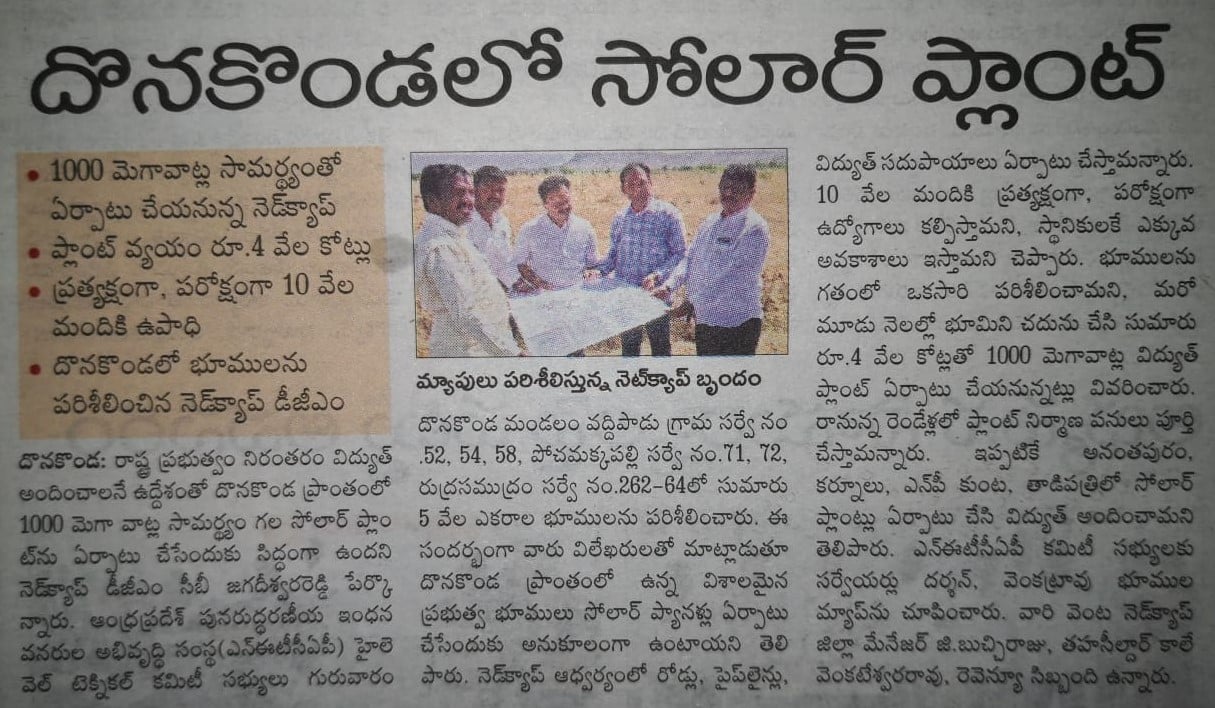 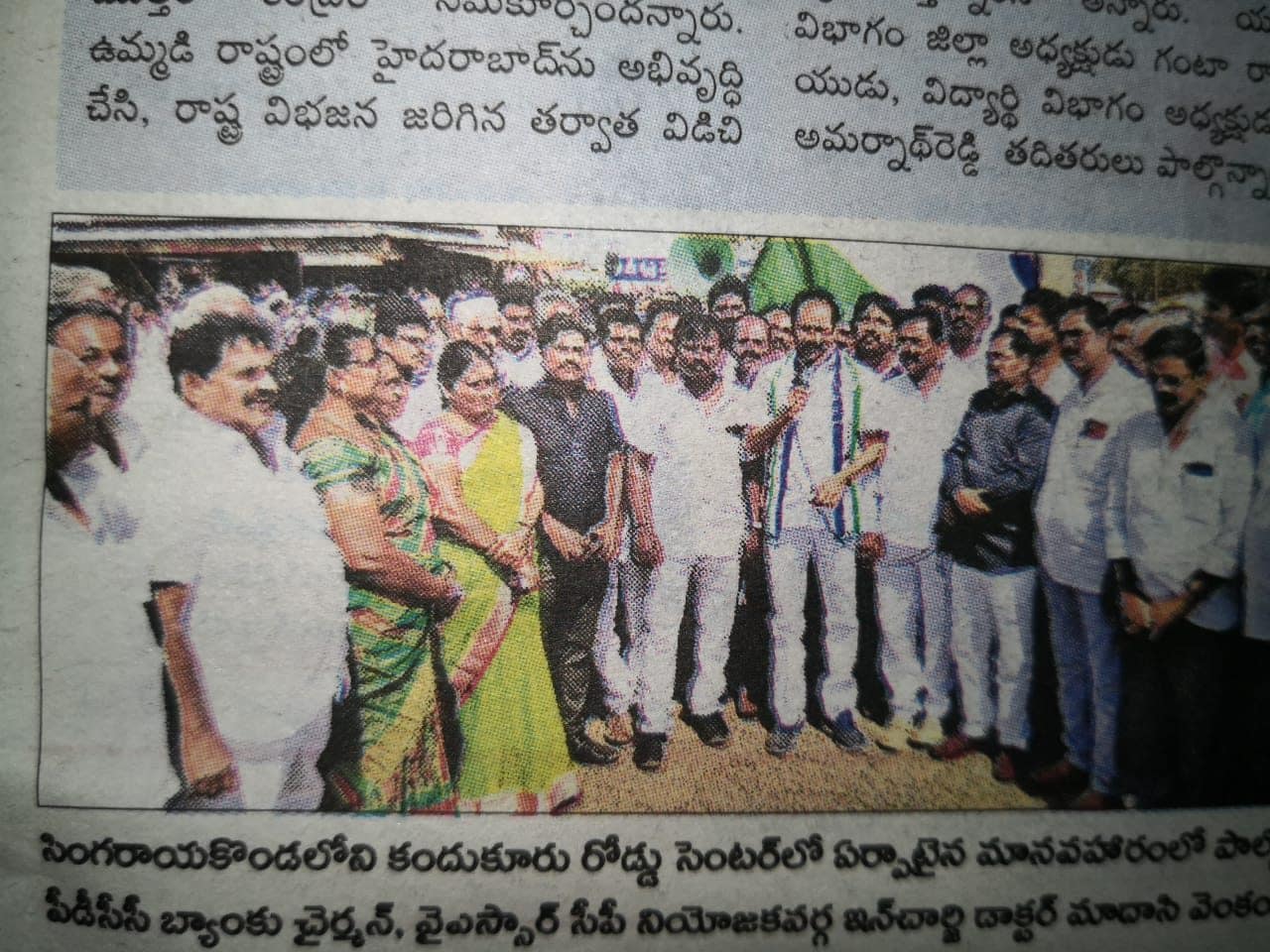 Joined in the Praja Rajyam Party

Joined in the YSRCP Party