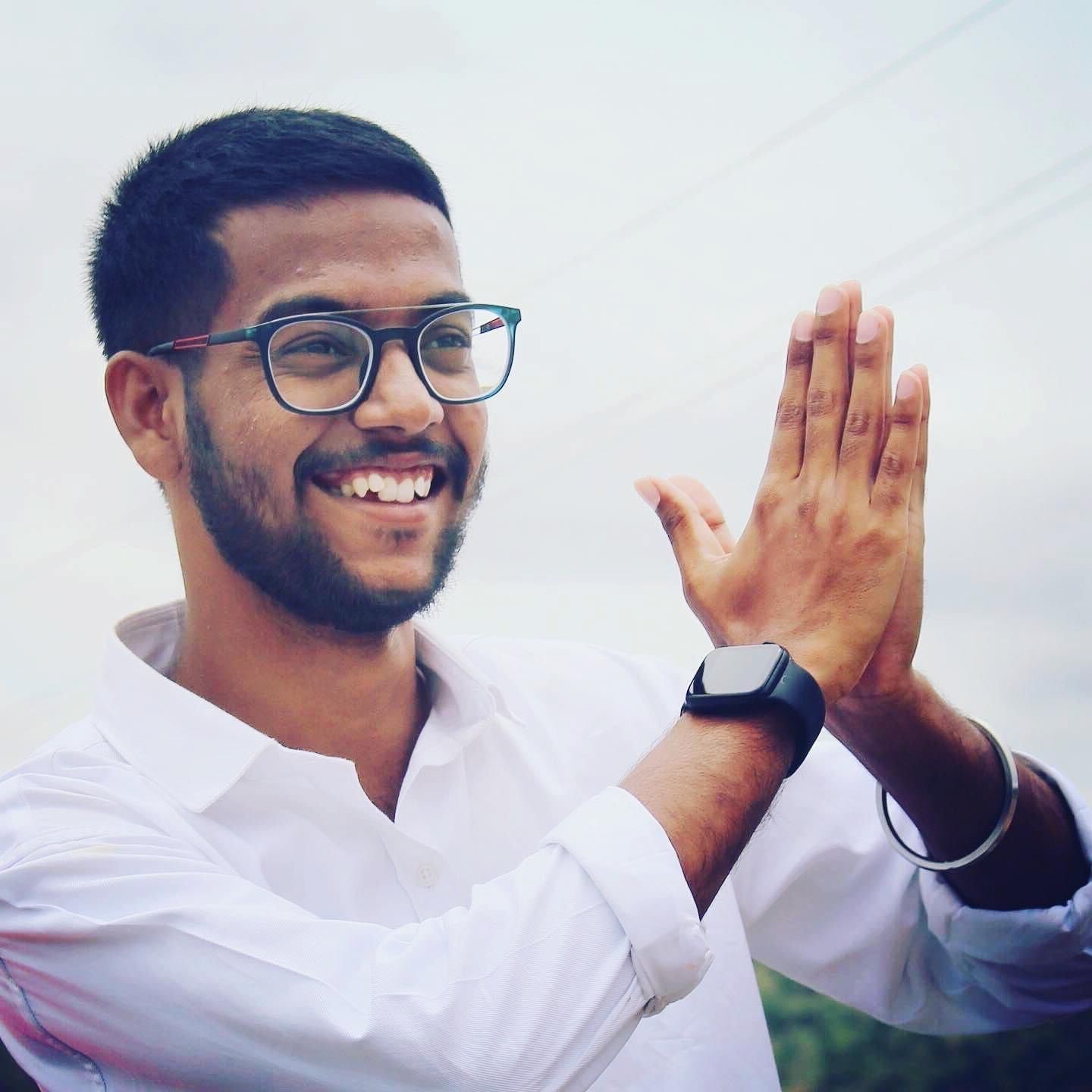 Sayed Mohammed Nawaz Sameer is an Indian politician from the Southern Indian state of Andhra Pradesh. He is serving as the YSRCP Youth Leader.

He was born and bought up at Anantapur, Andhra Pradesh on 26-March-1998. His Parents were S. Mabu and S. Fairoz Begum.

In 2014, He received his Secondary Board of Education at Maharshi Dayananda gurukulam and a Diploma from the Sri Krishna deva Raya Engineering College between 2014 to 2017.

Following the completion of his education, Nawaz Sameer was drawn into active politics by the Yuvajana Sramika Rythu Congress Party (YSRCP or YCP) with tremendous enthusiasm and a desire to serve the People and to follow in the footsteps of YS Jagan and do his bit to assist the people in a better manner.

His ongoing dedication and genuine diligence earned him as the YSRCP Youth Leader where he has worked tirelessly for the Party & people, always thinking about their welfare, and garnered great respect from the populace.

He played the main role and actively participated in Foot March (Padayatra) from Anantapur and met Y.S. Jagan Mohan Reddy (The present Chief Minister of AP) during the padayatra.

He was a huge supporter of MLA Venkatarami Reddy Garu and attends all of the party programs.

Sameer Nawaz was the die hard fan of Y.S. Jagan Mohan Reddy and his passion and service have motivated Sameer to enter the politics. 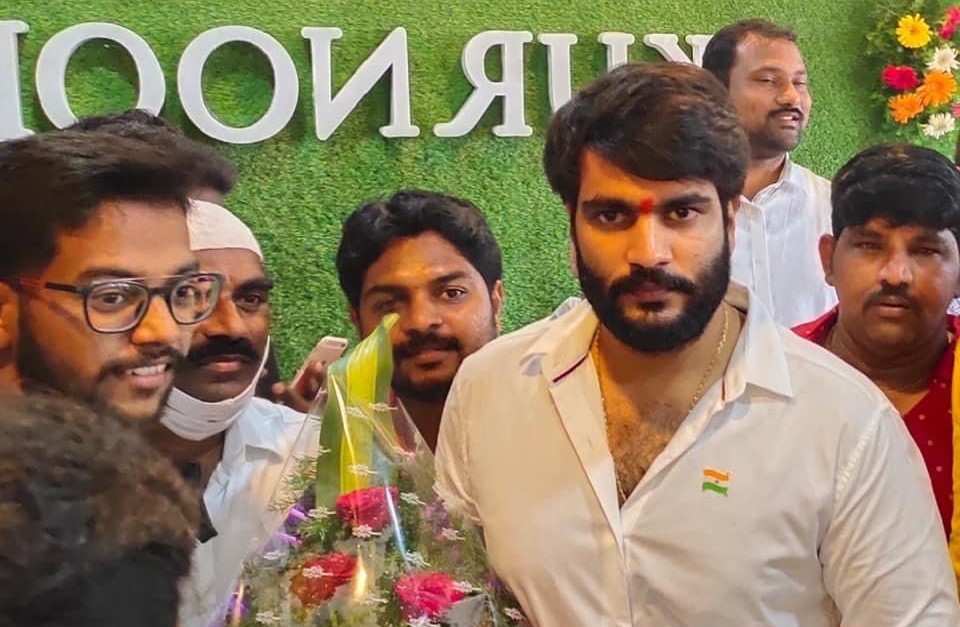 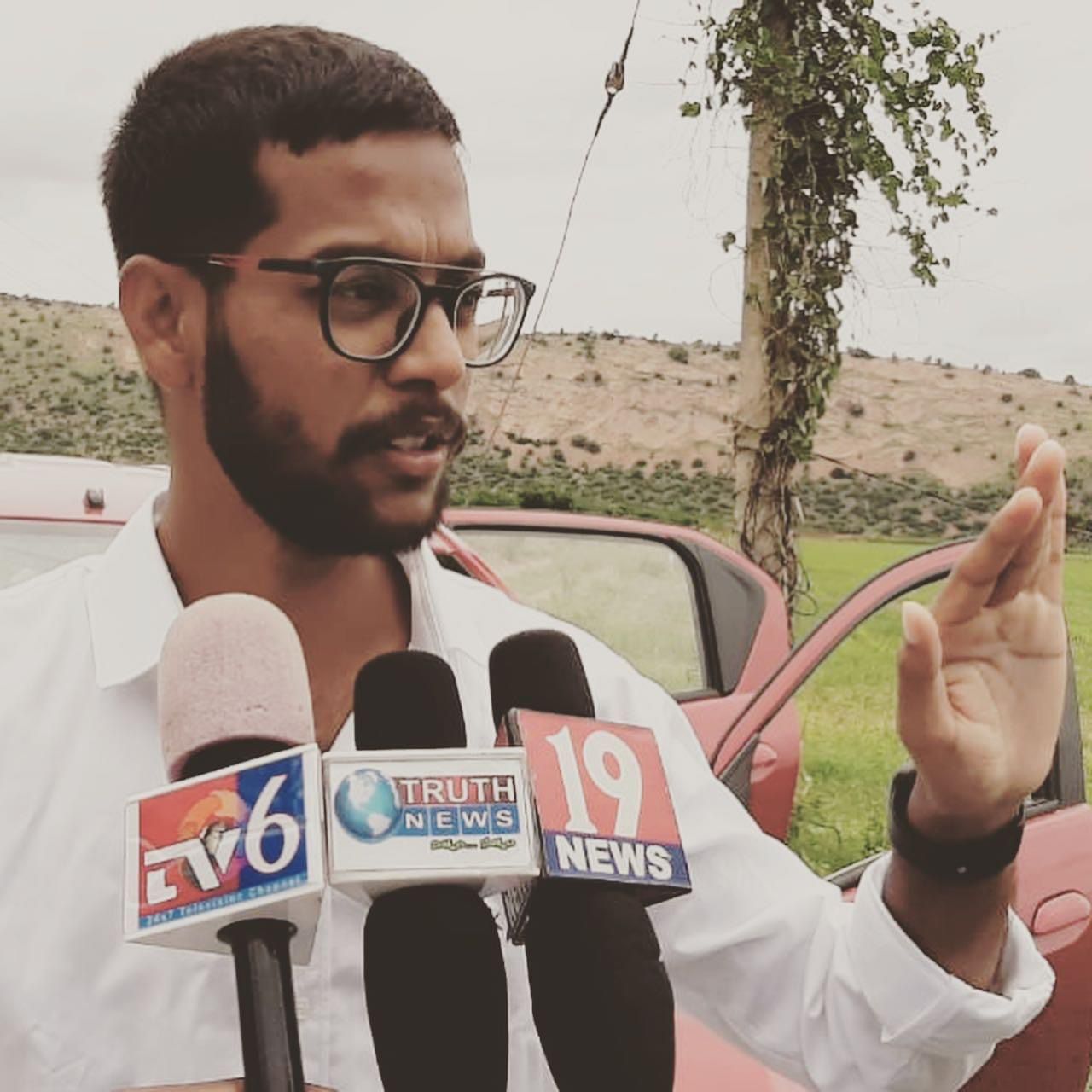 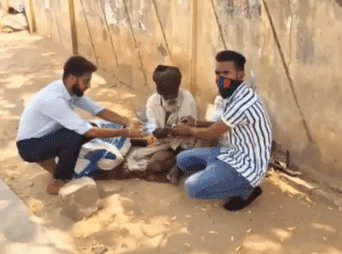 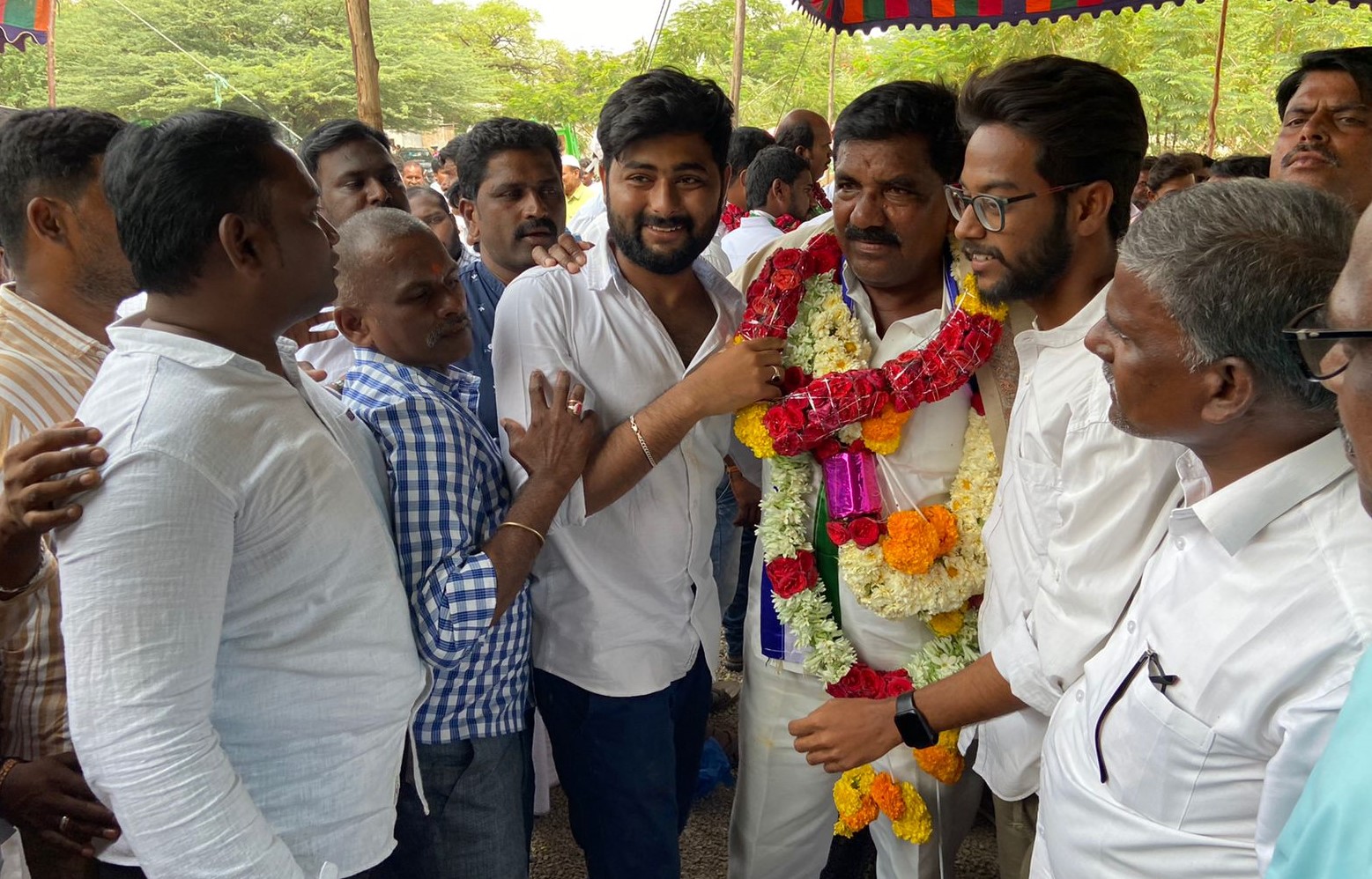 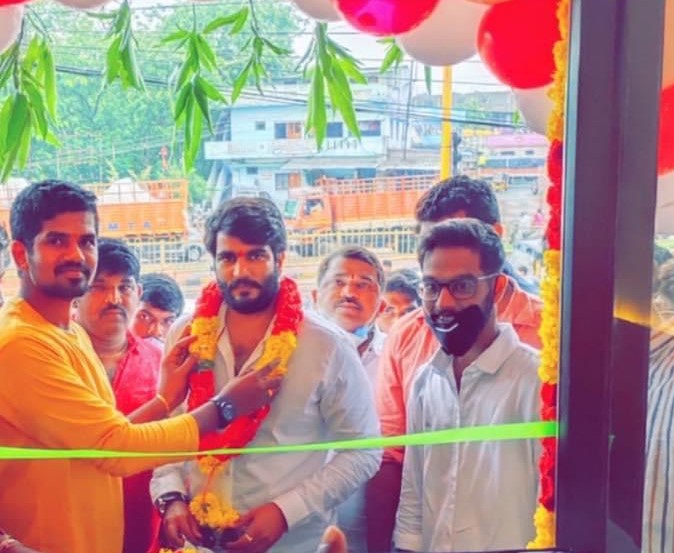 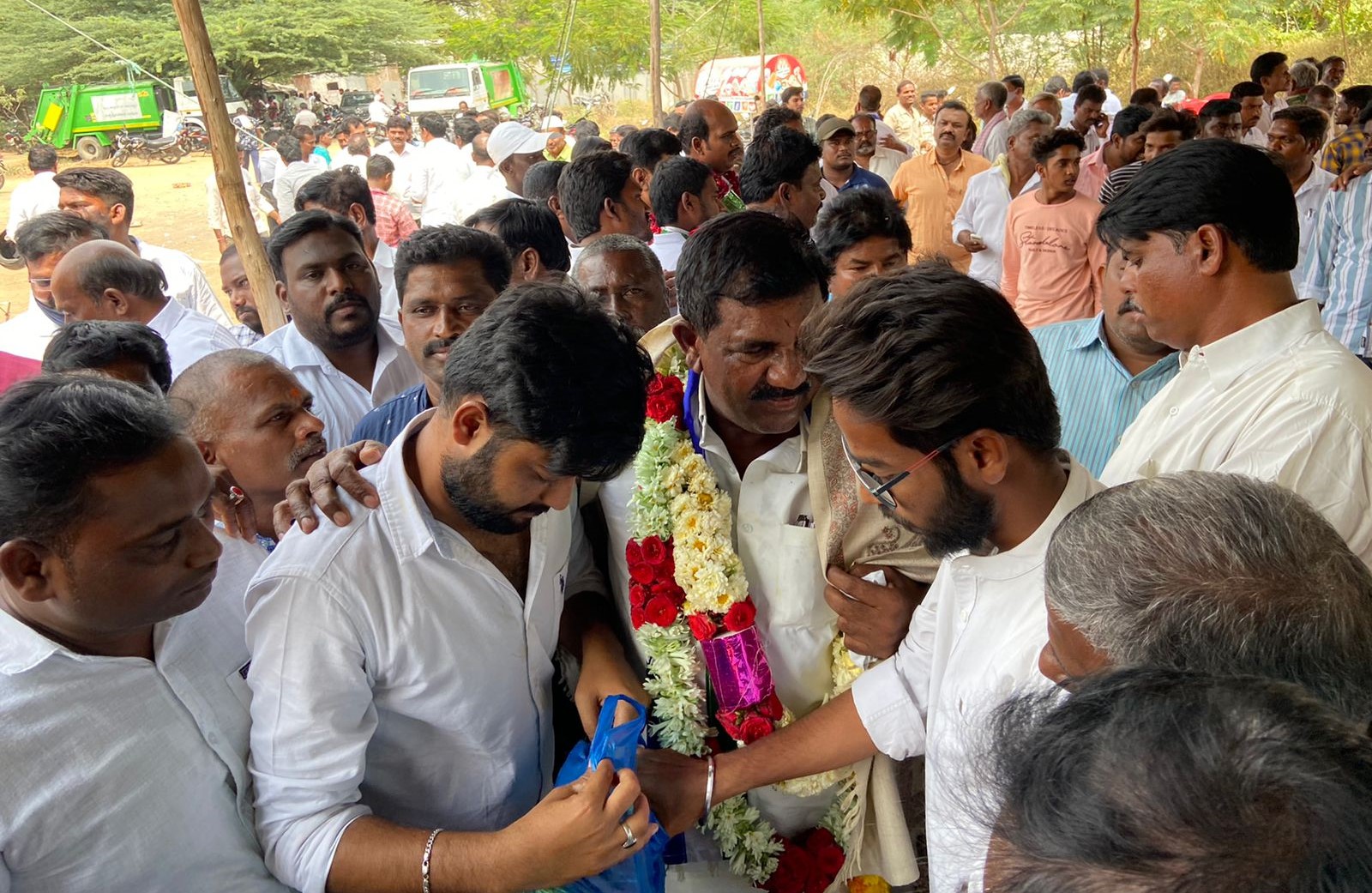 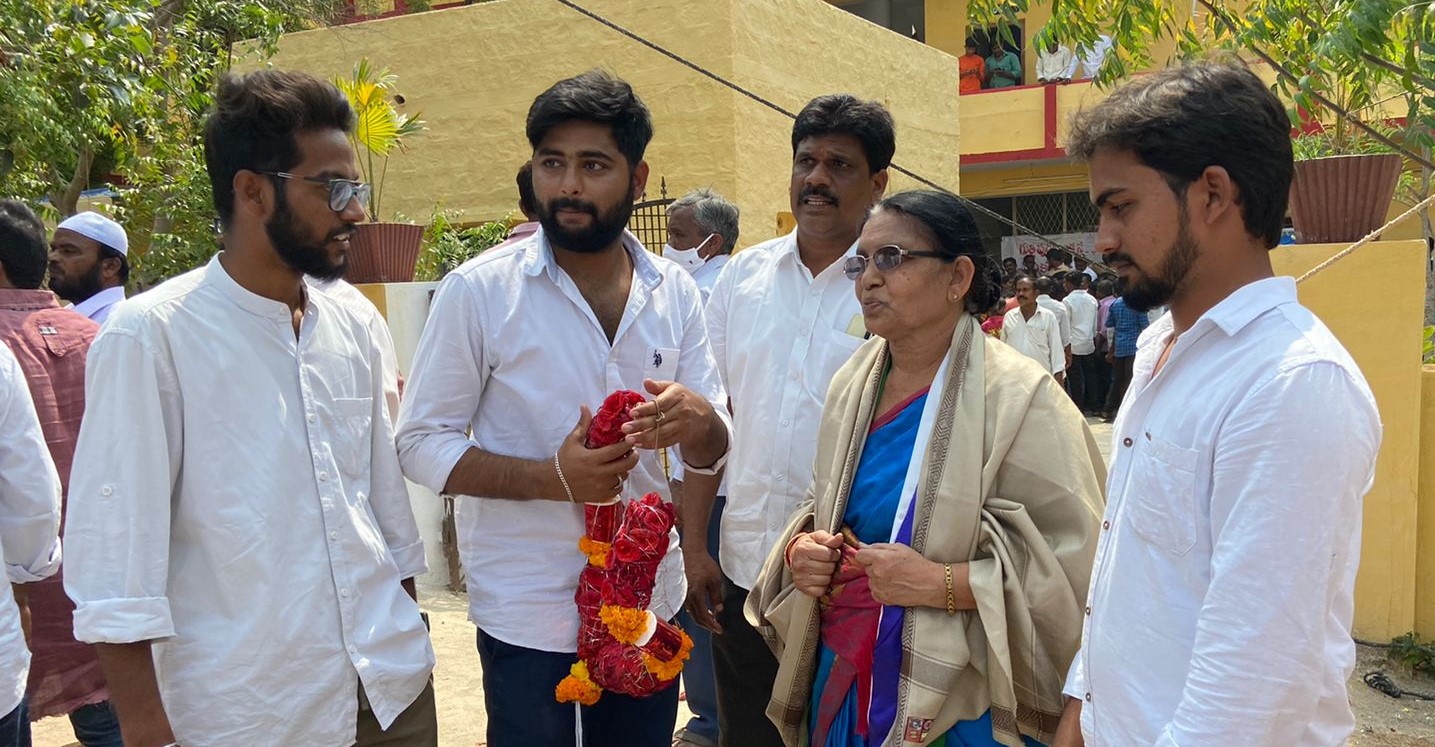 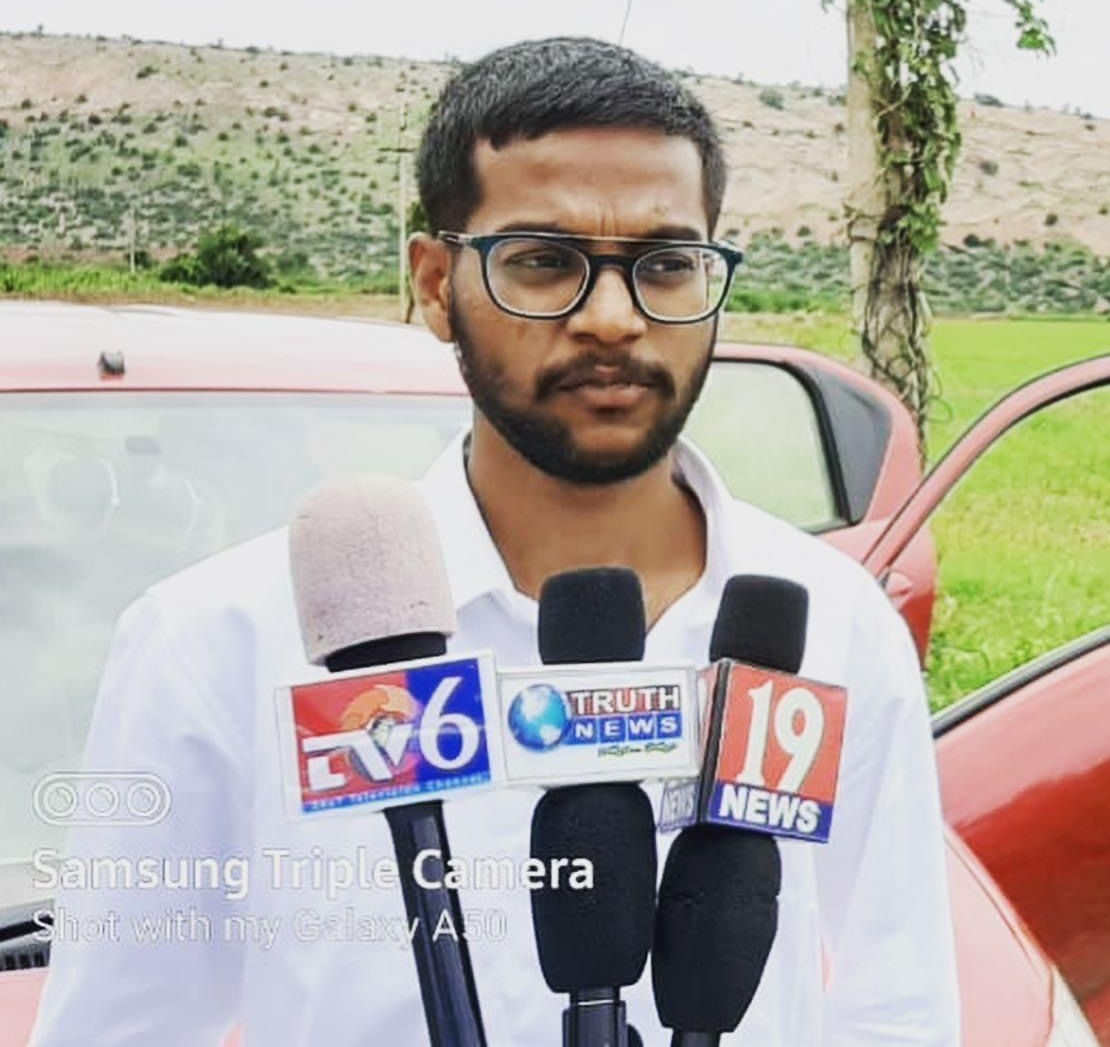 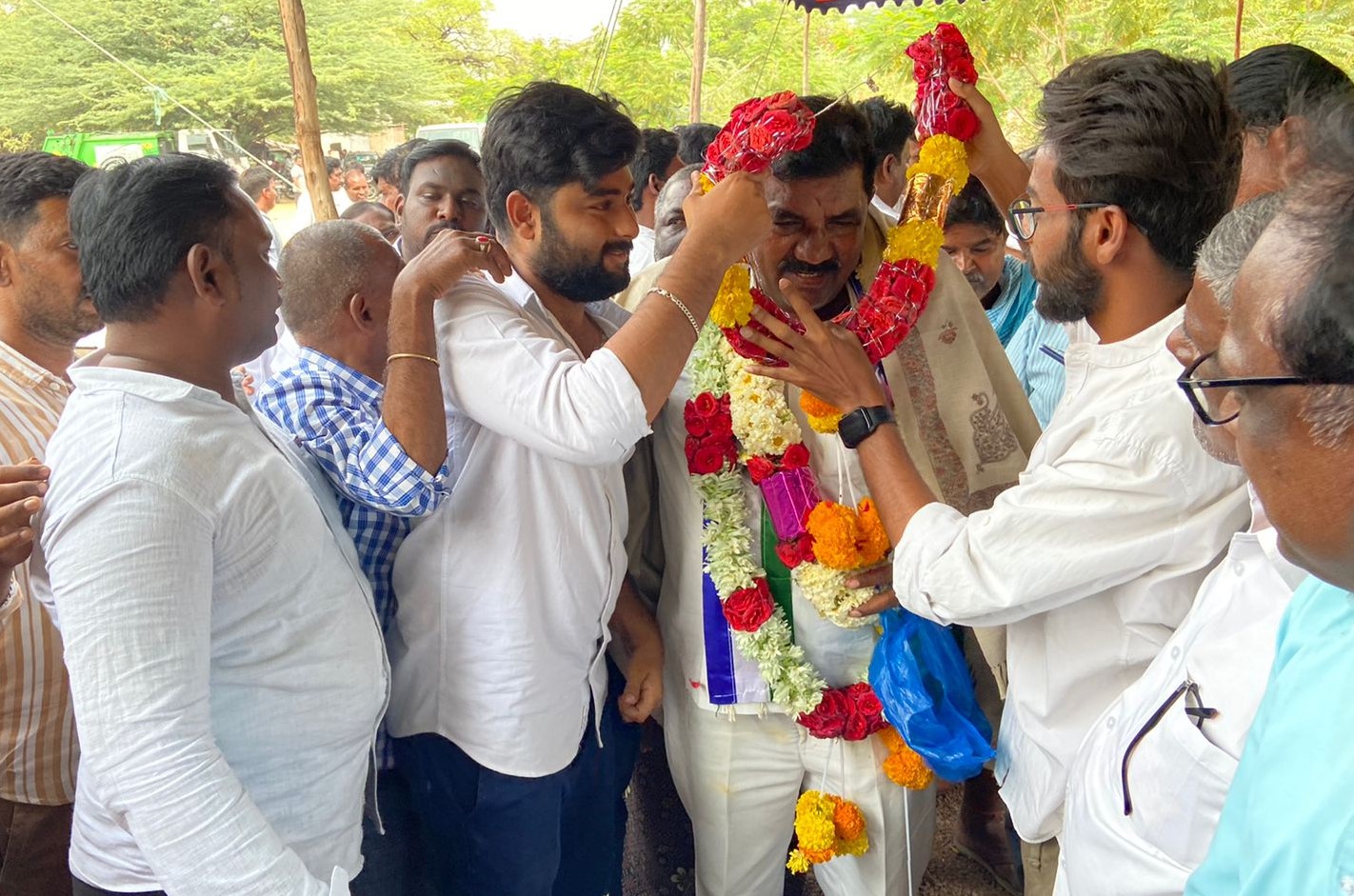 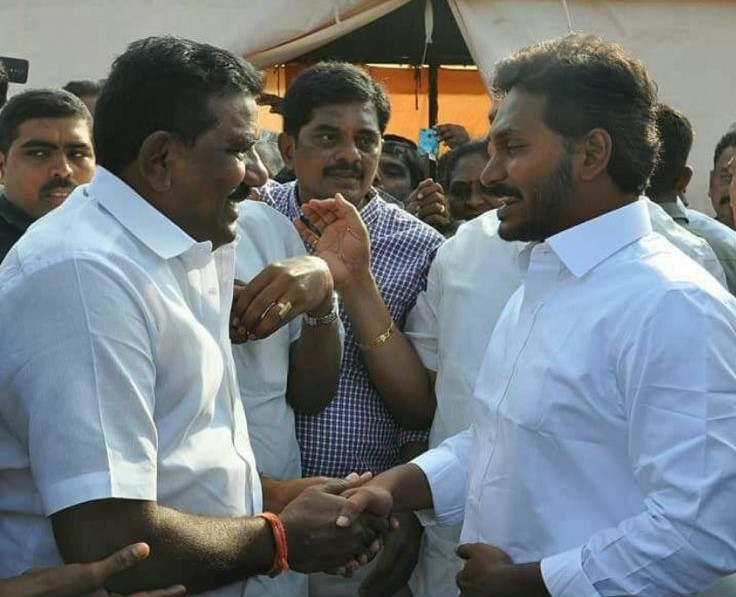 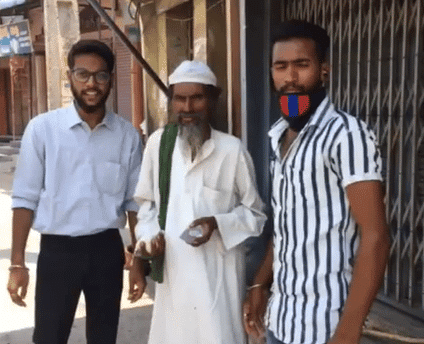 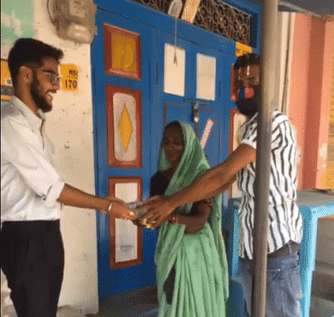 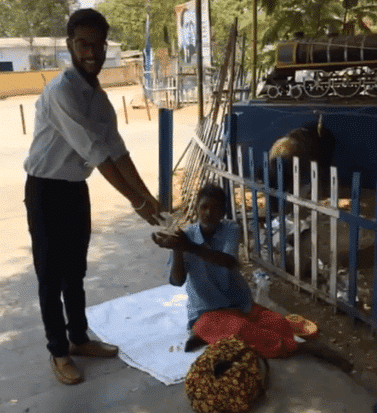 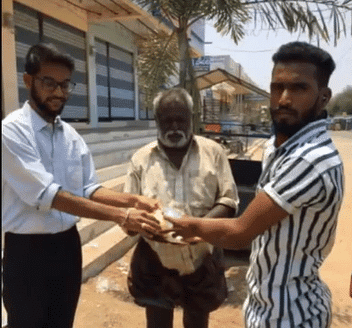 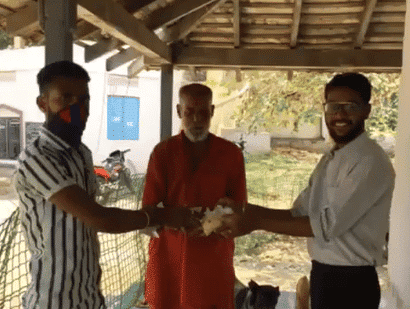 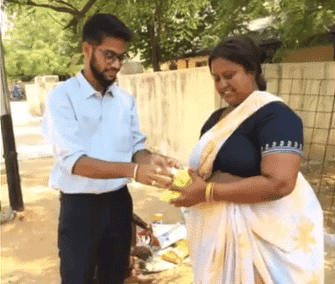