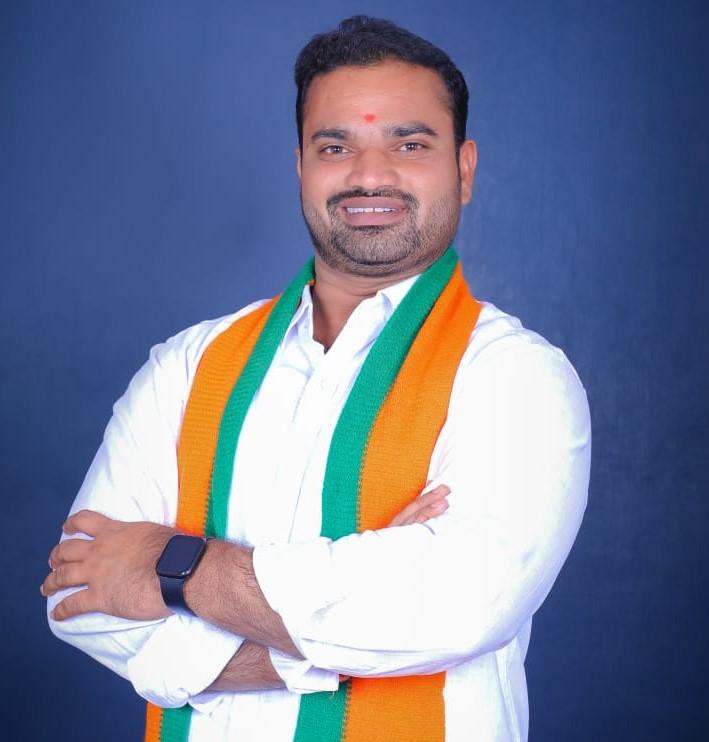 Satish Adigarla is an Indian Politician and current BJYM State Executive Special Invitee from Andhra Pradesh. He is a prominent BJP leader with plenty of experience in the Political field. On 19th August 1996, Satish was born to the couple Konda Babu and Laxmi in Balighattam village.

In 2010, Satish obtained his Board of Secondary Education at ZP high school, located at Balighattam. In 2013, He earned Intermediate from APR junior college, Nagarjunasagar. From 2013-to 2016, Satish acquired his Graduation(Degree) from Rishi degree college. He gets into his higher education with his Master’s. Satish attained his MBA from Avanthi Institute of Engineering&Technology.

Satish has been associated with the Rashtriya Swayamsevak Sangh(RSS) since 2004. After actively engaging in the RSS, Satish was able to earn the trust of the authorities and remain in the organization. Eventually, from there he became a full-time proponent and campaigner of the RSS.

In 2012, Satish joined the ABVP. Akhil Bharatiya Vidyarthi Parishad(ABVP) is a right-wing all-India student organization affiliated with the Hindu nationalist Rashtriya Swayamsevak Sangh(RSS). It is one of India’s largest student organizations with more than three million members.

He was elected and served as ABVP College President during his Graduation. The party officials offered him the post of ABVP City President in 2013. He becomes ABVP Bagh Convenor from Narsipatnam.

Additional Positions in which Satish excelled:

Satish officially entered into Politics through the Bharatiya Janata Party(BJP) in 2021.

Satish established himself as a Public Leader as soon as he joined the party by contributing to the party’s welfare activities. In acknowledgment of his efforts and hard work, he was designated a Party Worker and a Social Worker by party officials and was recognized as a key strategist for being instrumental in successfully working as a party activist.

His contribution to the ABVP impressed senior political leaders. As a result of this, he was eventually appointed the BJYM State Executive Special Invitee from Andhra Pradesh and he currently working in the position.

Satish established Daksha Barath Welfare Society Foundation and he was the Vice-Chairman of it. The Foundation aims to aid those in need and provide social services. He rendered invaluable assistance to the impoverished throughout the pandemic. Satish provided basic necessities, and essentials to the village and poor people via Daksha Barath Welfare Society Foundation. He arranged medicine and shelter for the Covid victims.

Satish ’s Contribution during the Pandemic-

-Satish rendered his service even during the Covid Crisis. He gave his helping hand to the public as being BJP leader. 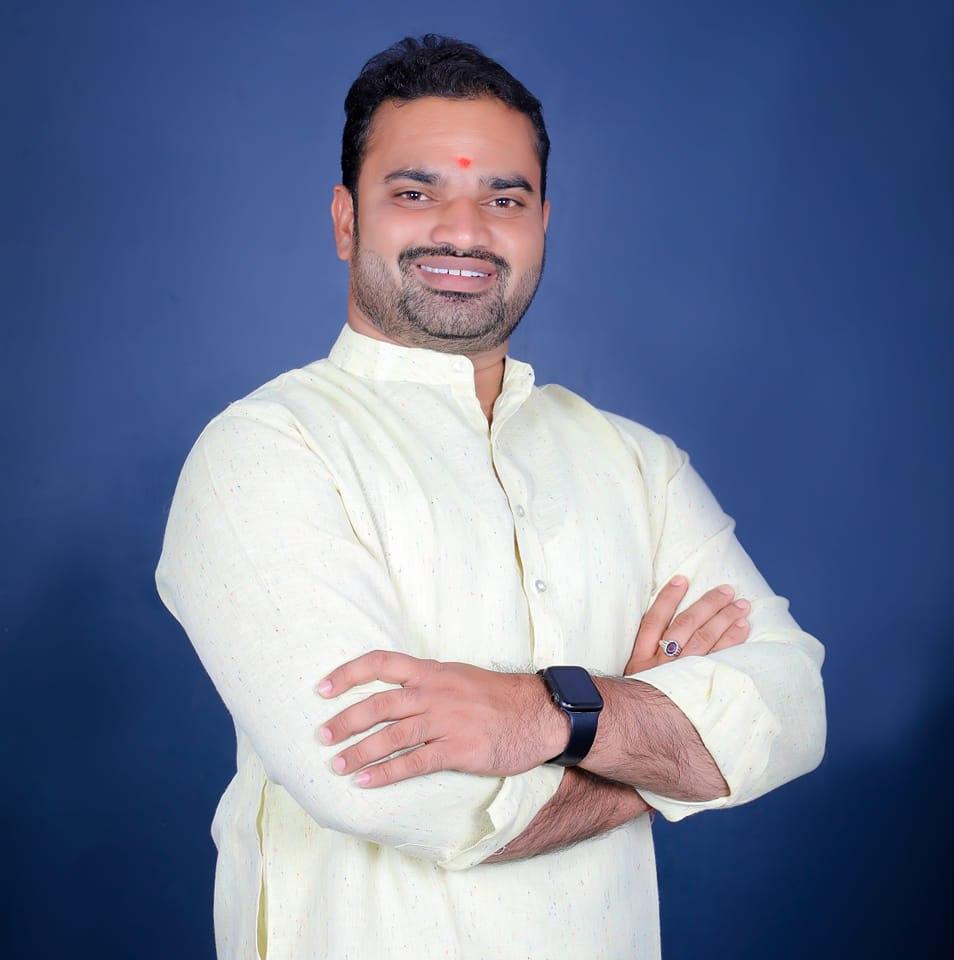 Permanent Address: 5-103, Near by Ramalayam, 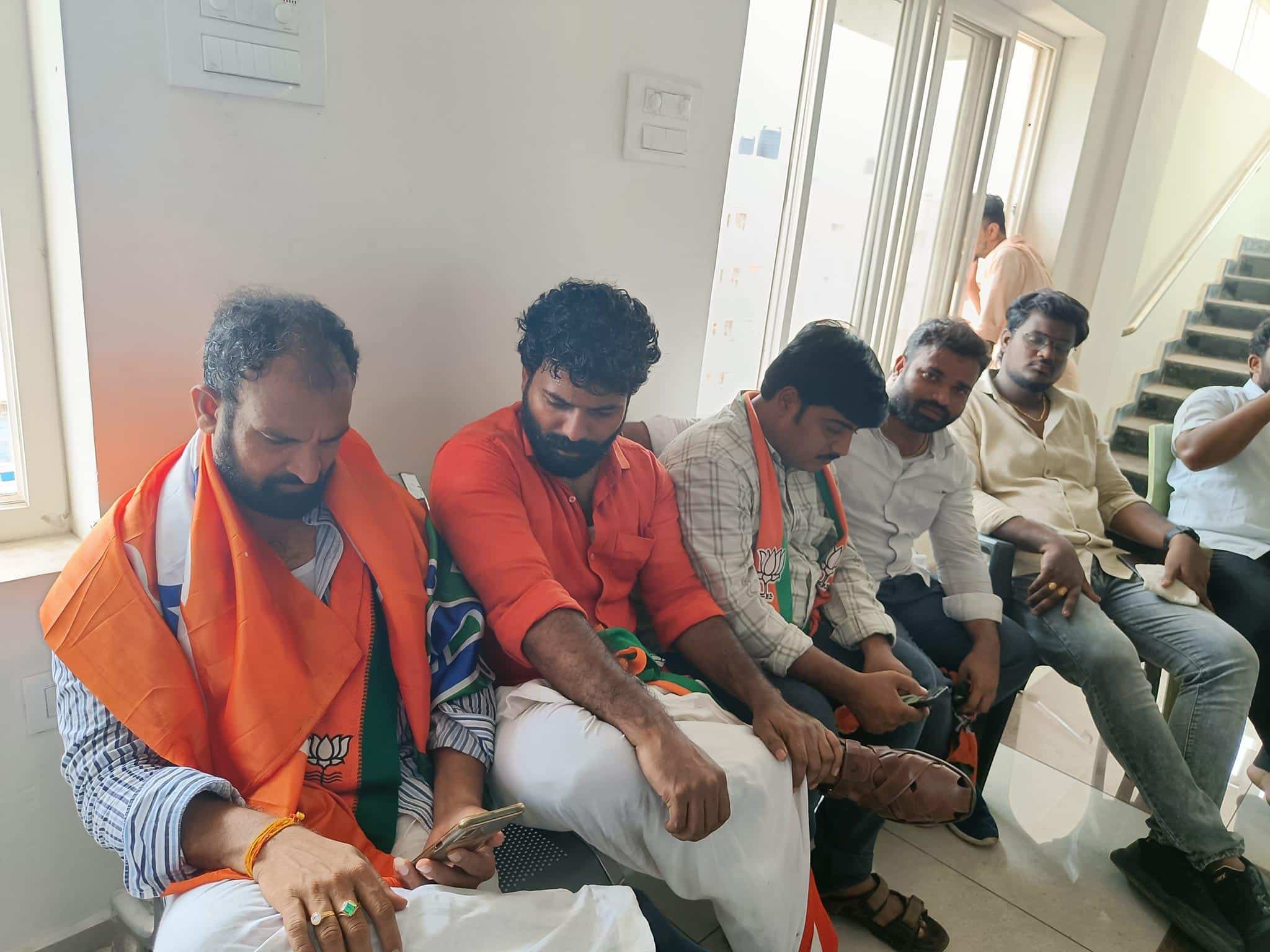 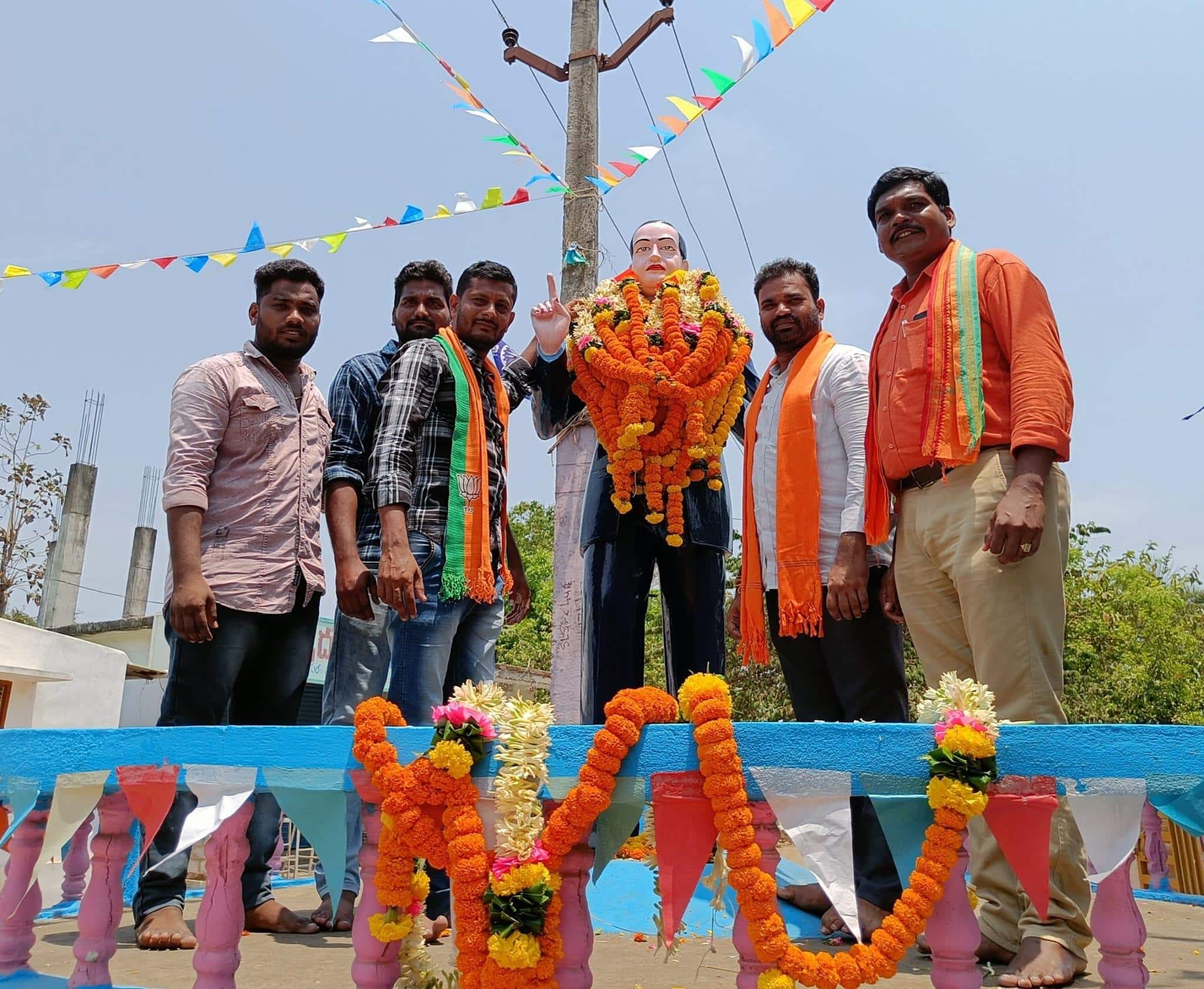 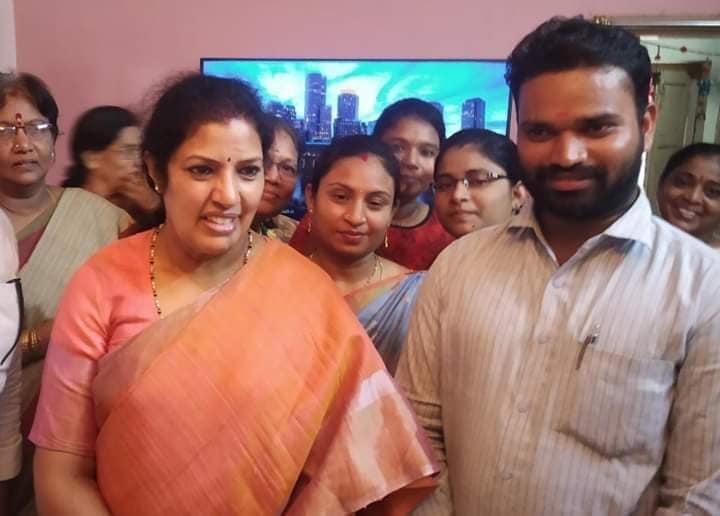 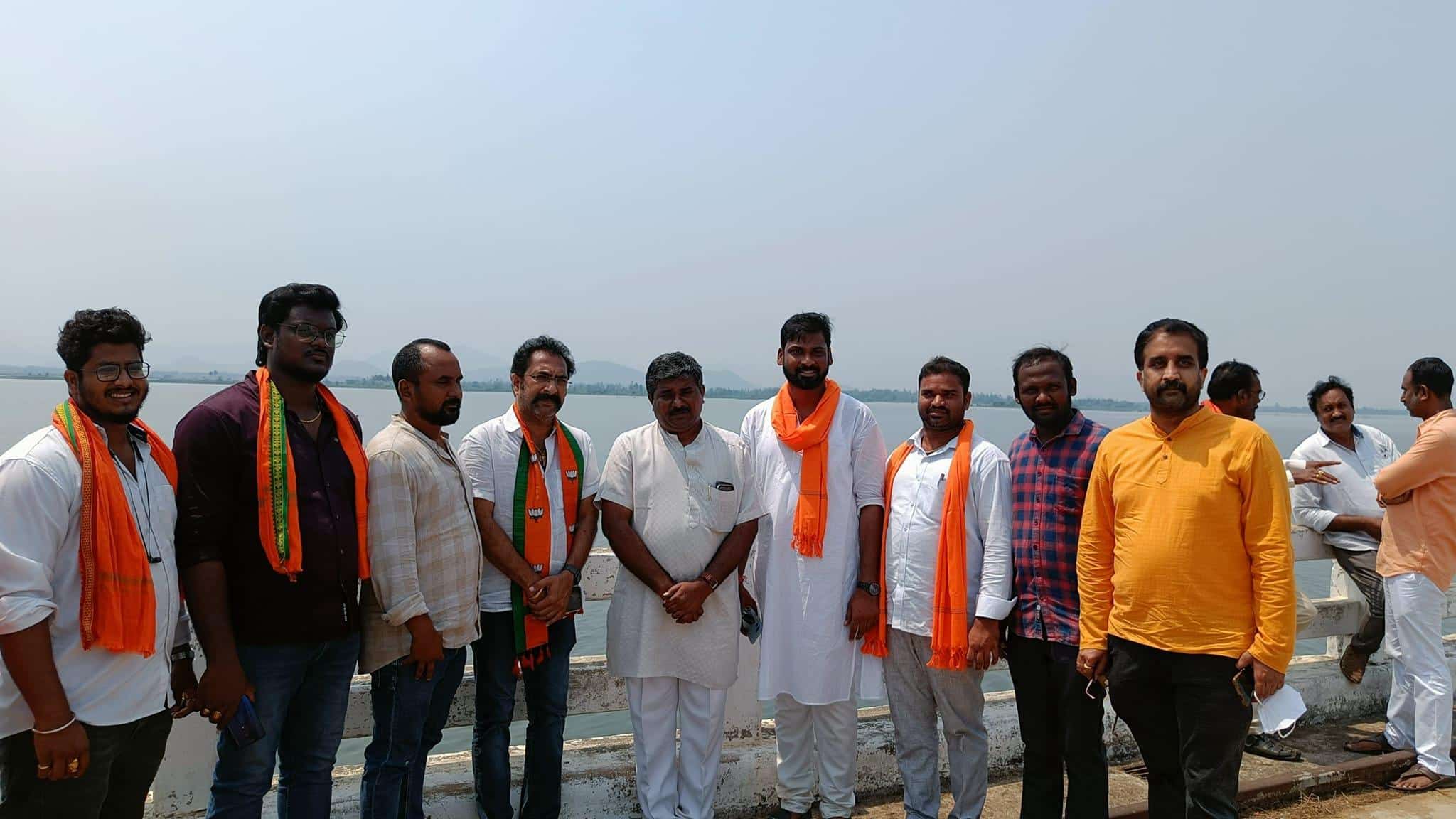 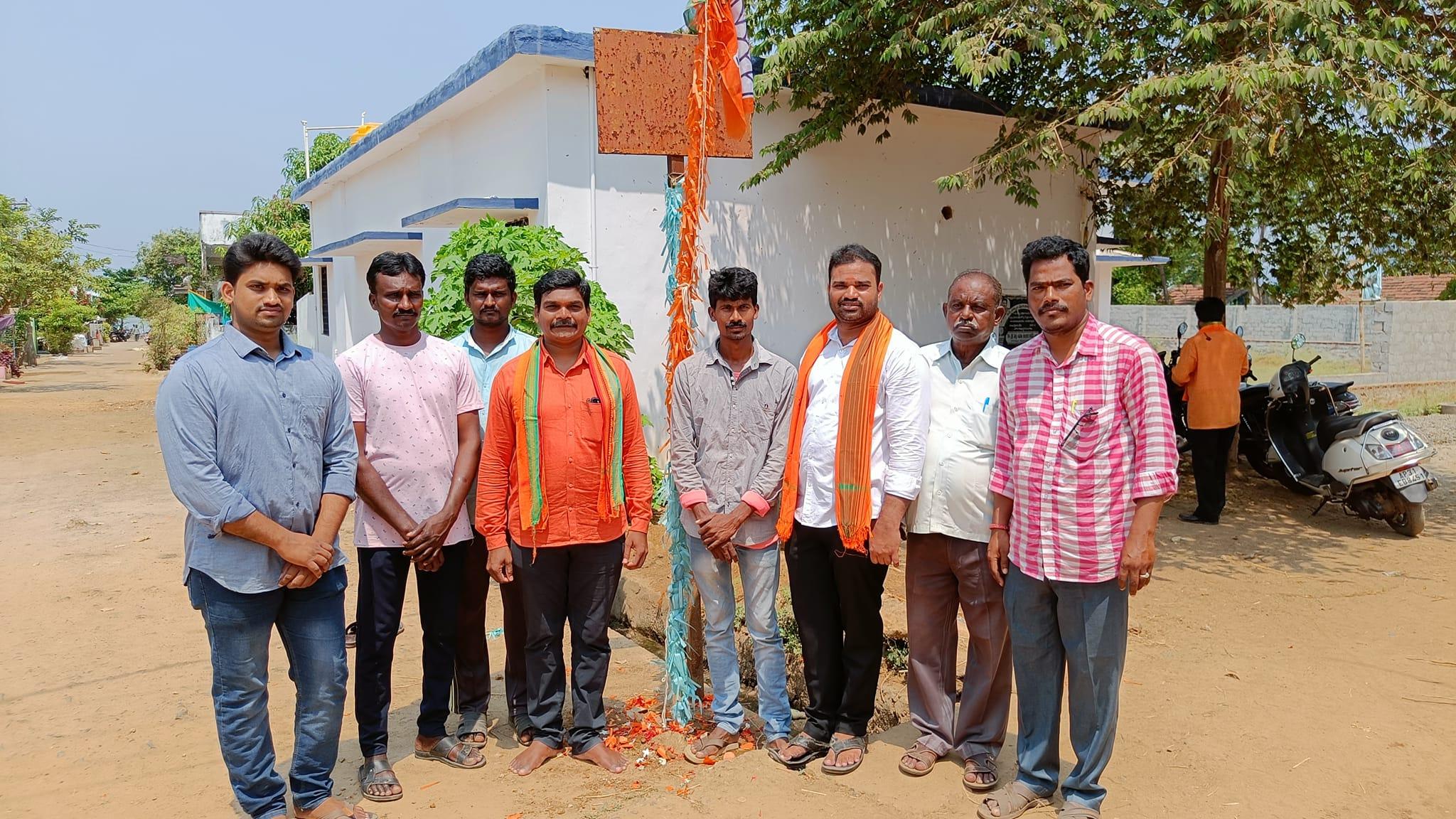 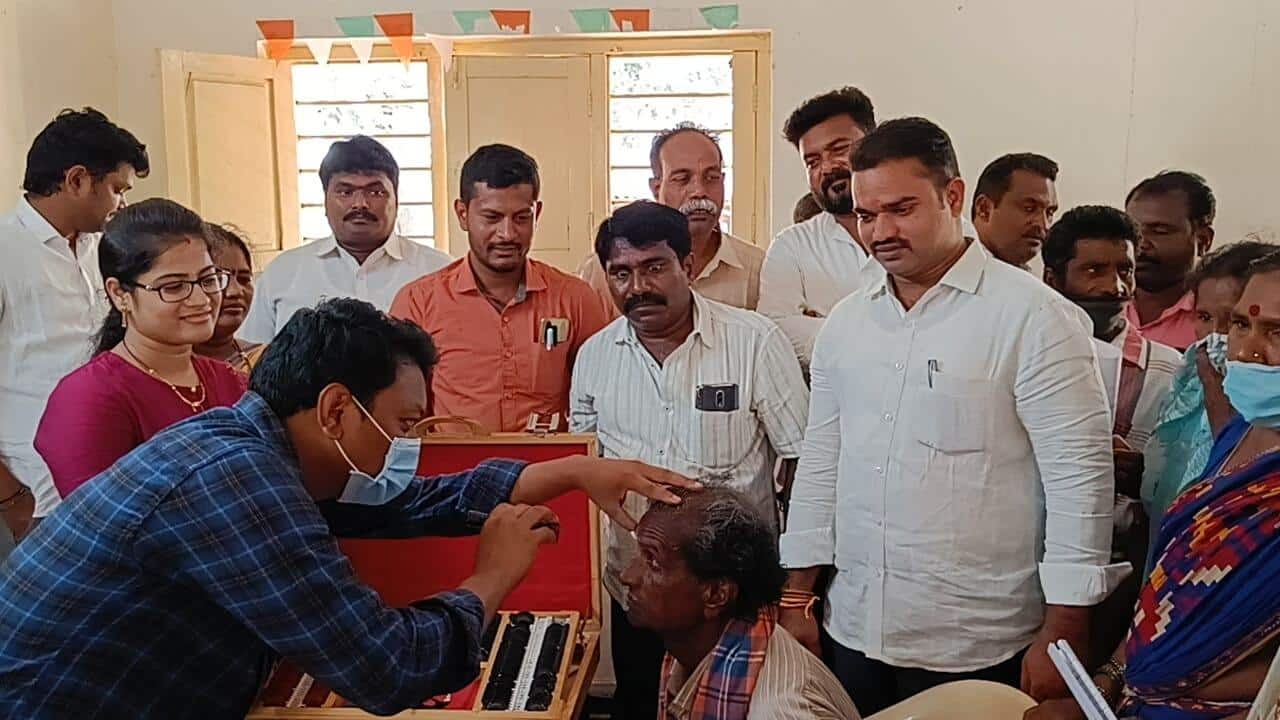 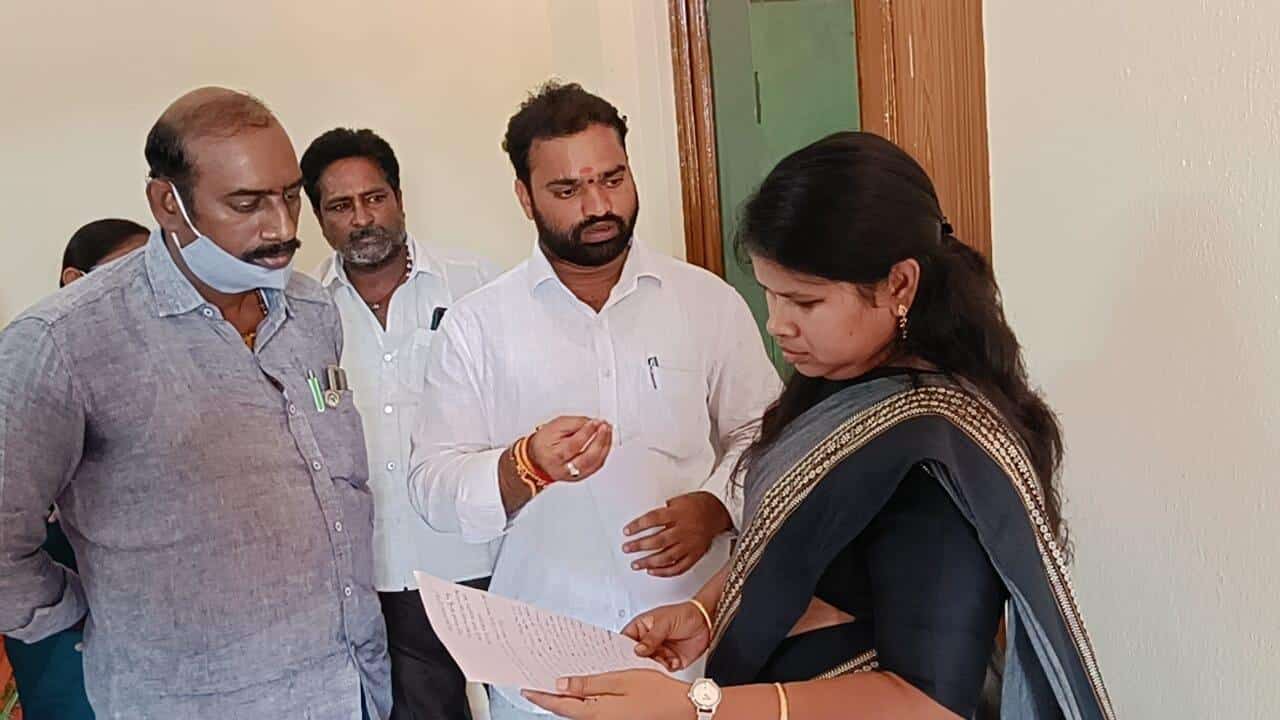 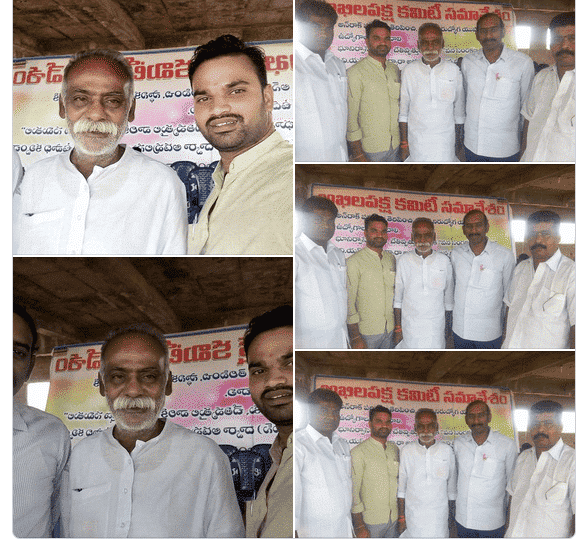 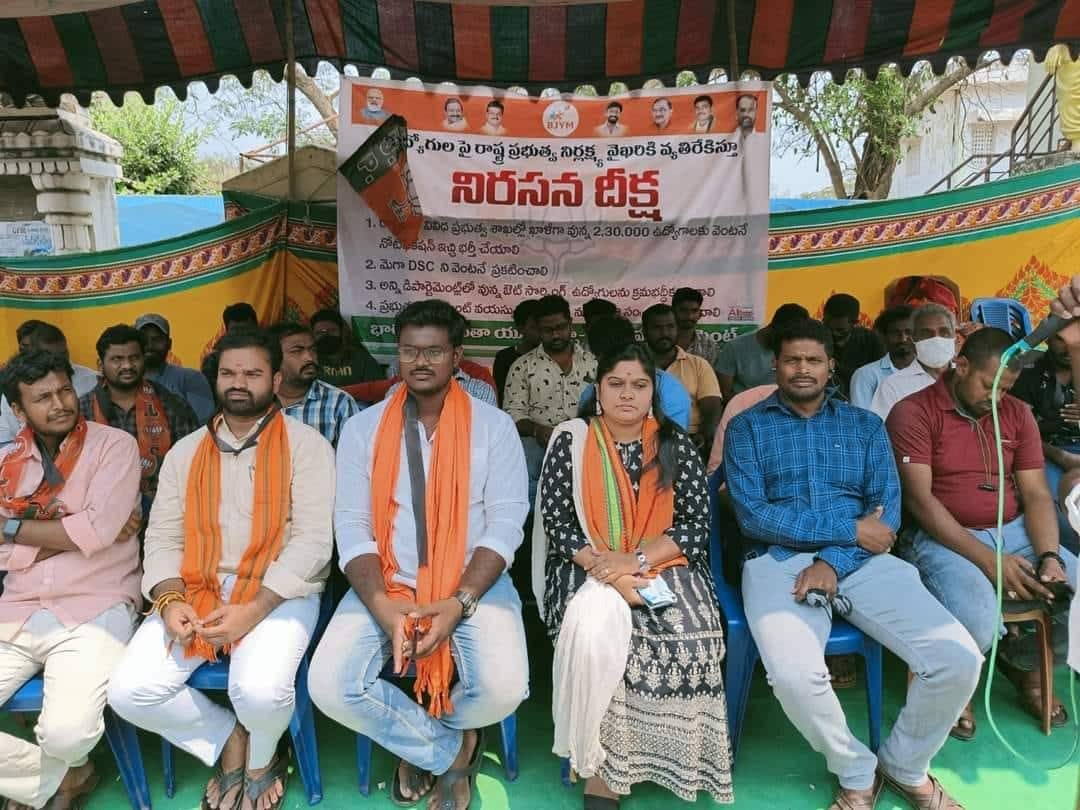 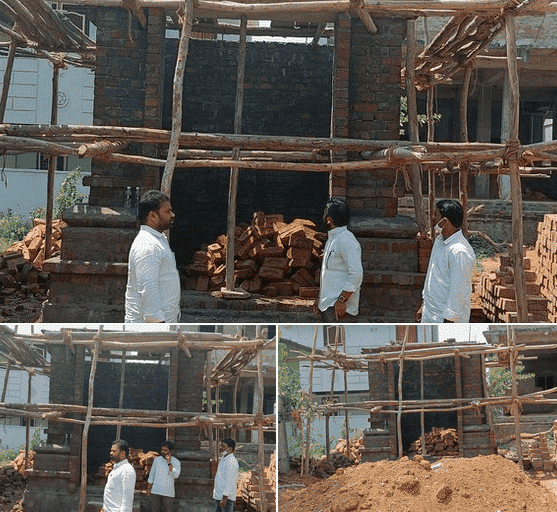 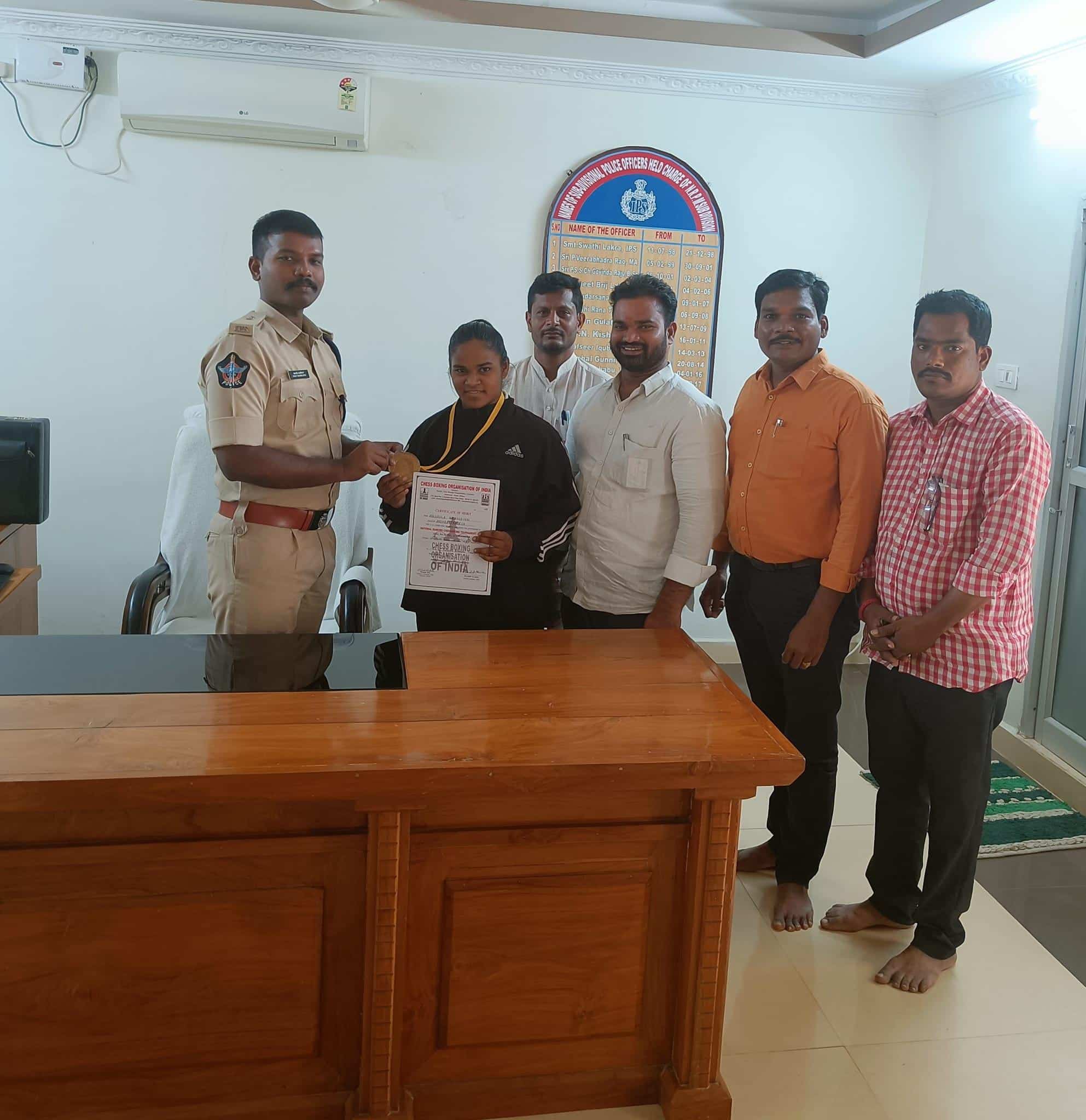 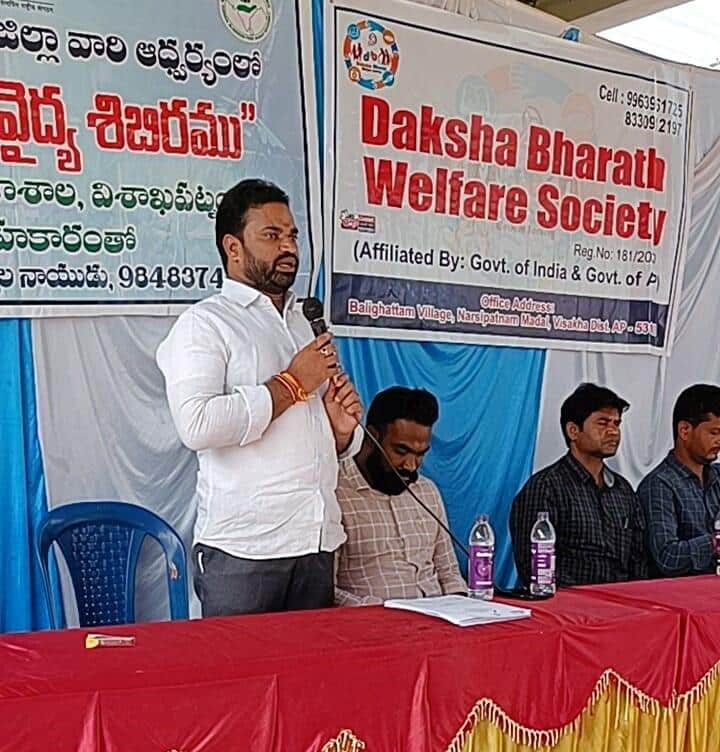 of Andhra Pradesh at National Human Rights Council Of India