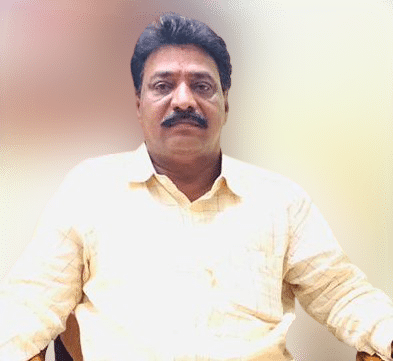 Sathike Madhusudhan Reddy is the YSRCP Leader and Ex-Sarpanch, Burugula village, Peapally Mandal. He was born on 14-06-1964 to Kambagiri Reddy and Venkata Laxmamma. In 1980, He completed SSC at ZP high school, Isuraipally, and in 1982, he completed his Intermediate from Govt junior college, Tadipathri. He graduated with a Degree from Govt degree college, Tadipathri. In 1989, Madhusudhan Reddy earned his Master’s (M.Com) from SV University, Kadapa.

In 1989, He entered Politics, he supports the TDP party. In 1992, He is in support of MP Kotla Surya Prakash Reddy after that he gave his support to MLA Vijaya Bhasker Reddy. Madhusudhan supports MP Kotla Vijaya Bhasker Reddy when he contested as MP position. He supports Papayya of Burugula village. In 2013, Madhusudhan elected as Sarpanch, Burugula village. He has done many Social Activities in his Sarpanch term. He laid CC roads in BC colony, SC colony, Boya colony, OC colony. Madhusudhan did development activities for the ST colony, he facilitates drinking water, laid CC roads. Set up Water Tanks in Erukalawada village.

Madhusudhan supported Rayatirtham in the Gram Panchayat elections. He supported Boya Balamma to win as Sarpanch. Also supported Areppa to win as MPTC. Madhusudhan dug wells in the village with the support of SPY Reddy. In 2009, He gave his support to MP SPY Reddy and to Sujathamma on behalf of the Congress party.  Madhusudhan joined the YSRCP. He helped BC families dig farm wells. He supported Buggana Rajendranath Reddy on behalf of YSRCP, he played a key role in the party. He also gave his support to MLA Kagati Sridevi. He has participated in Jagananna Praja Sankalpa Yatra. 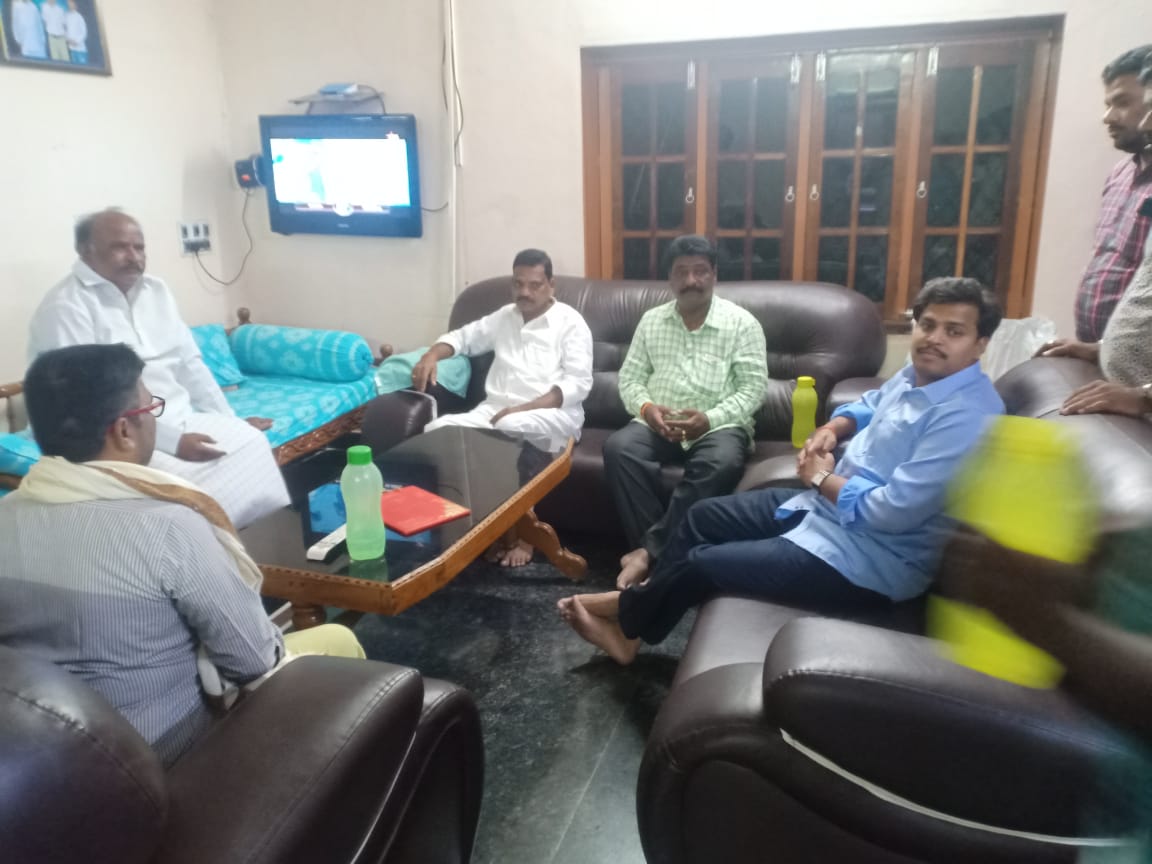 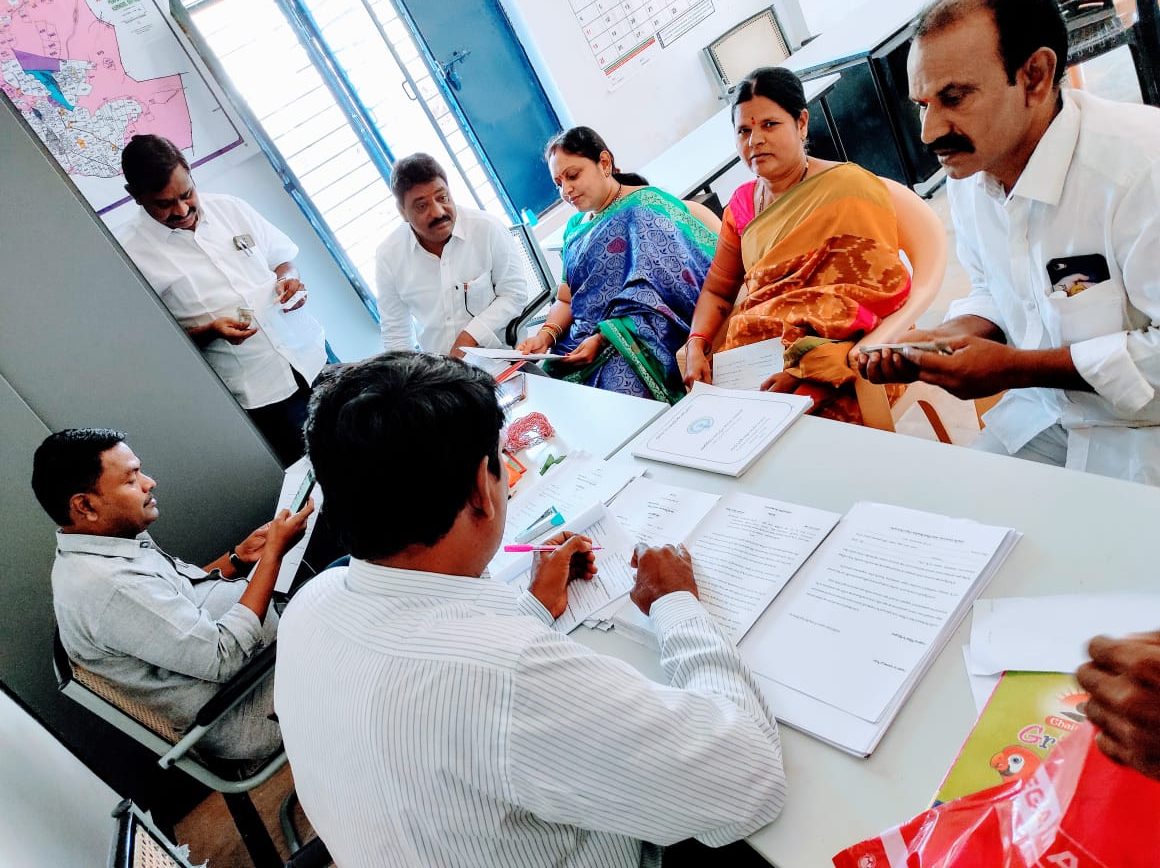 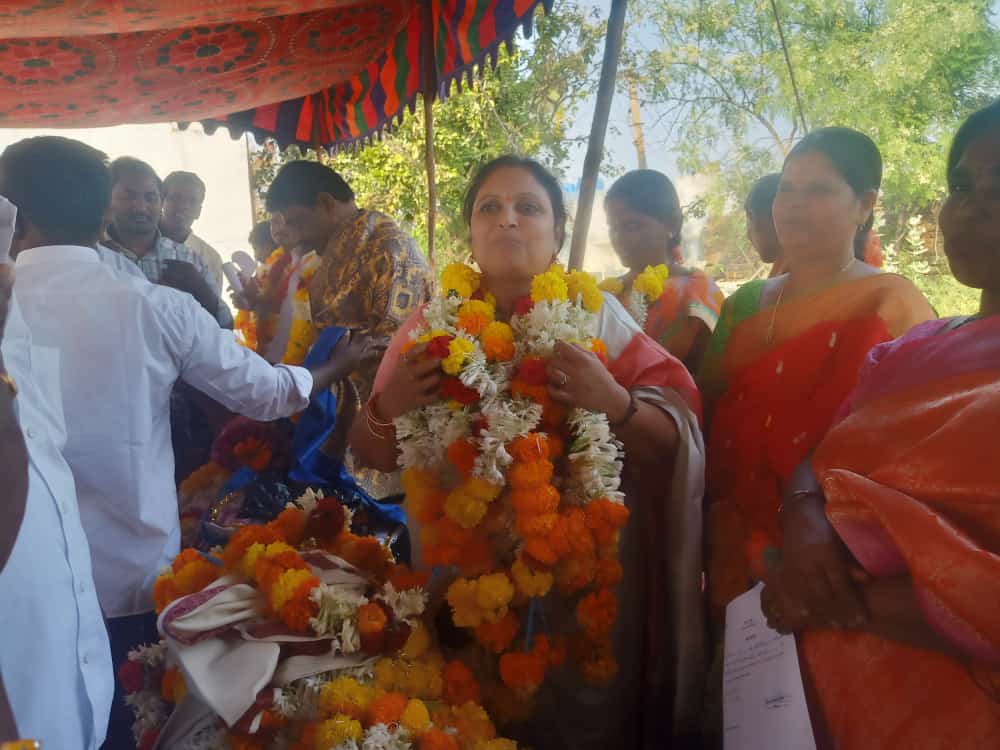 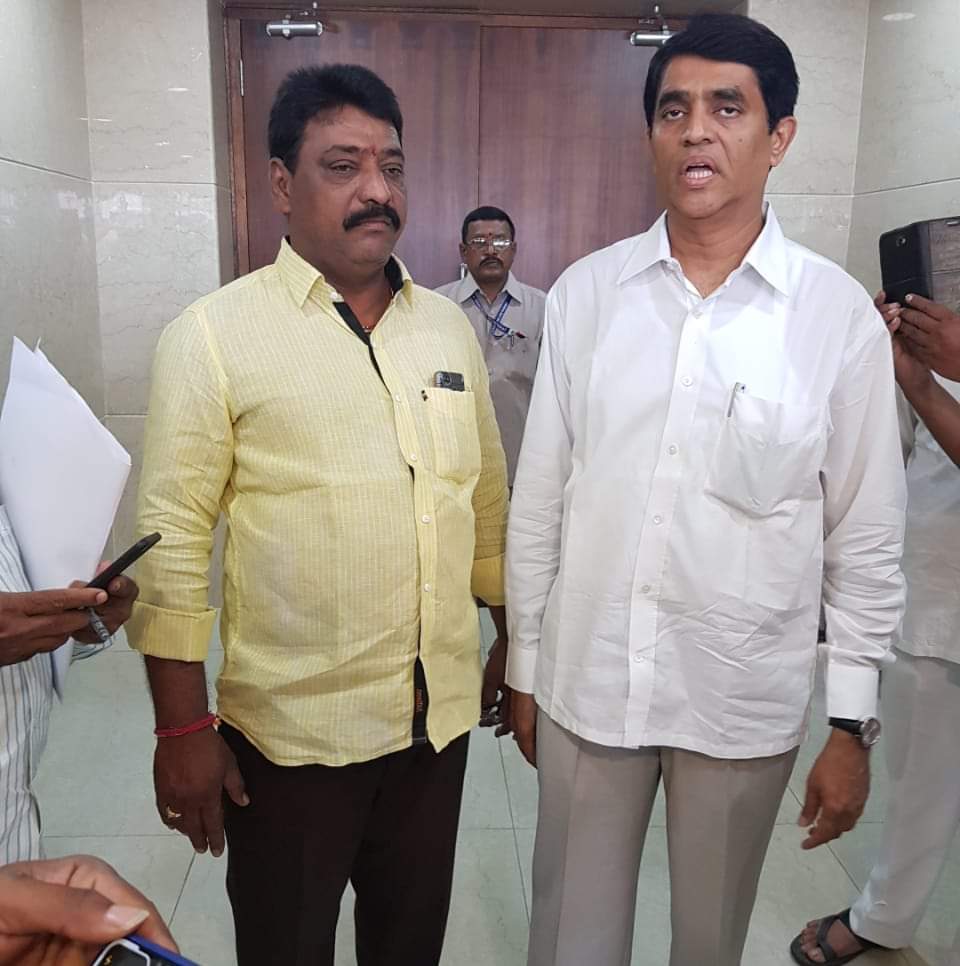 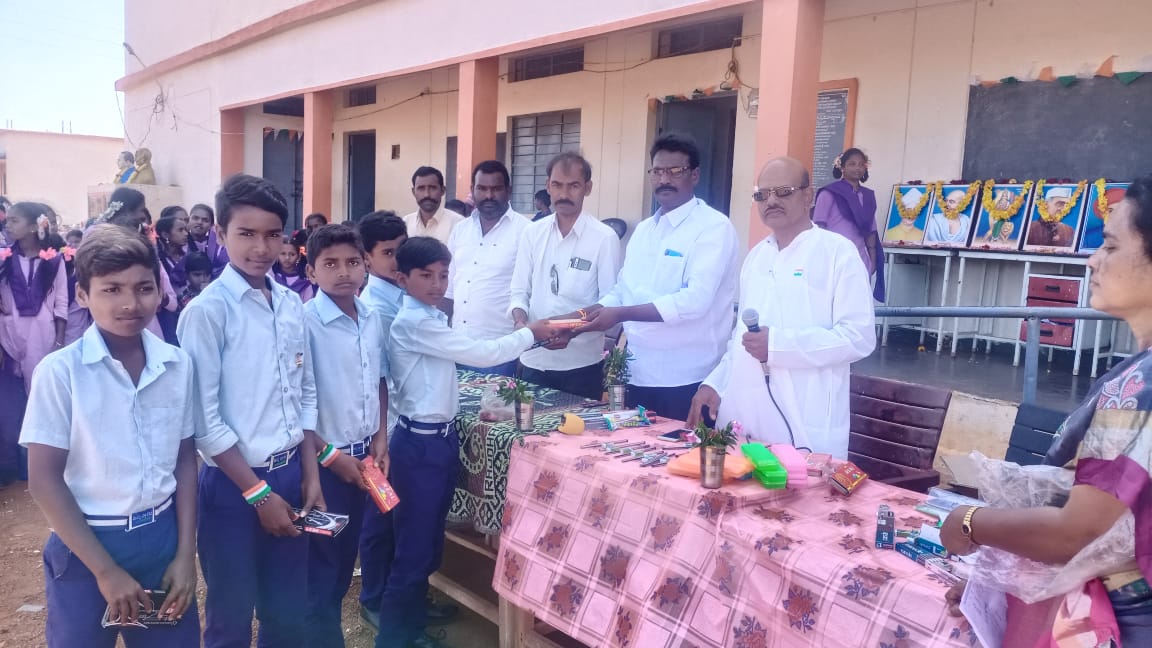 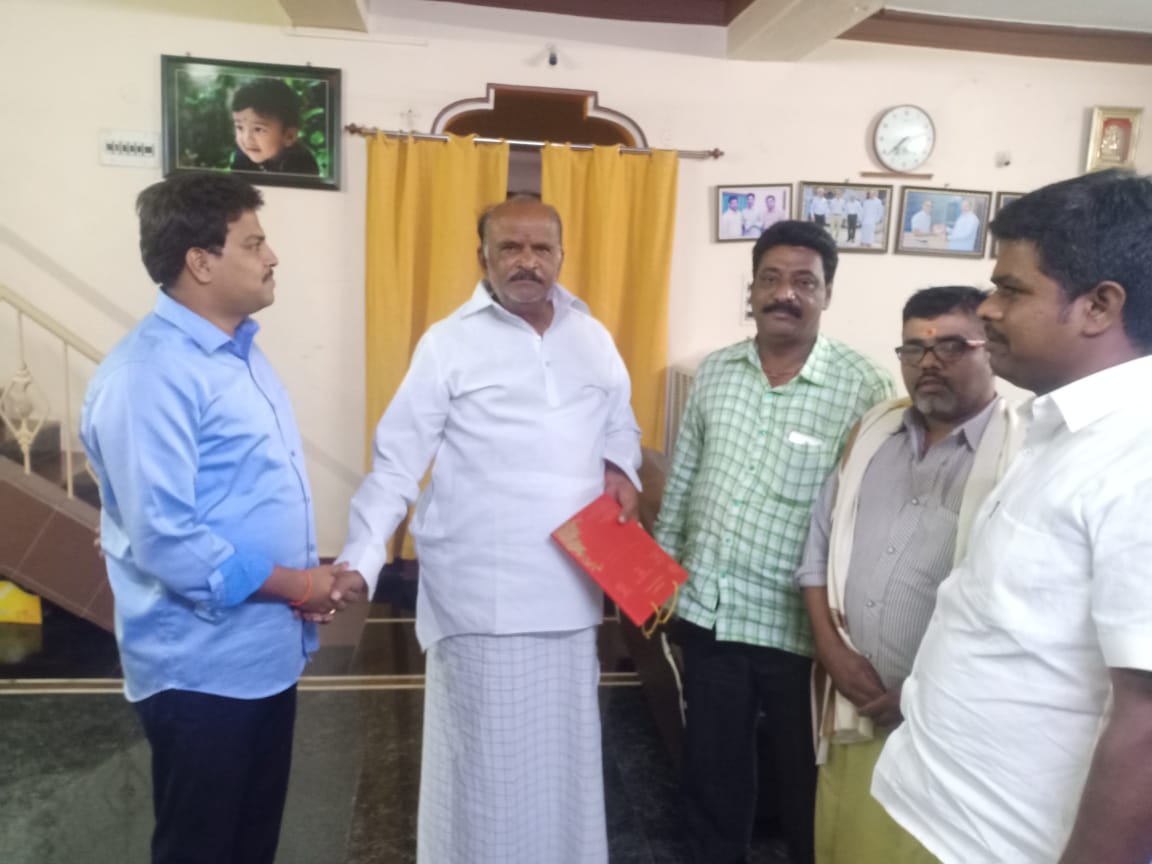 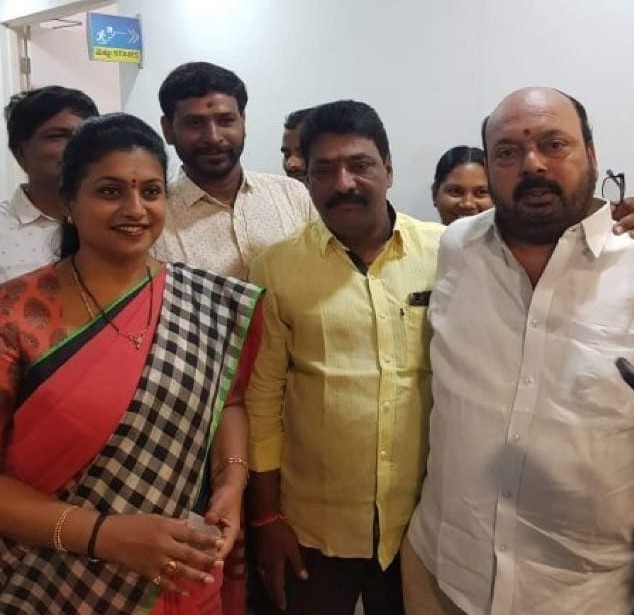 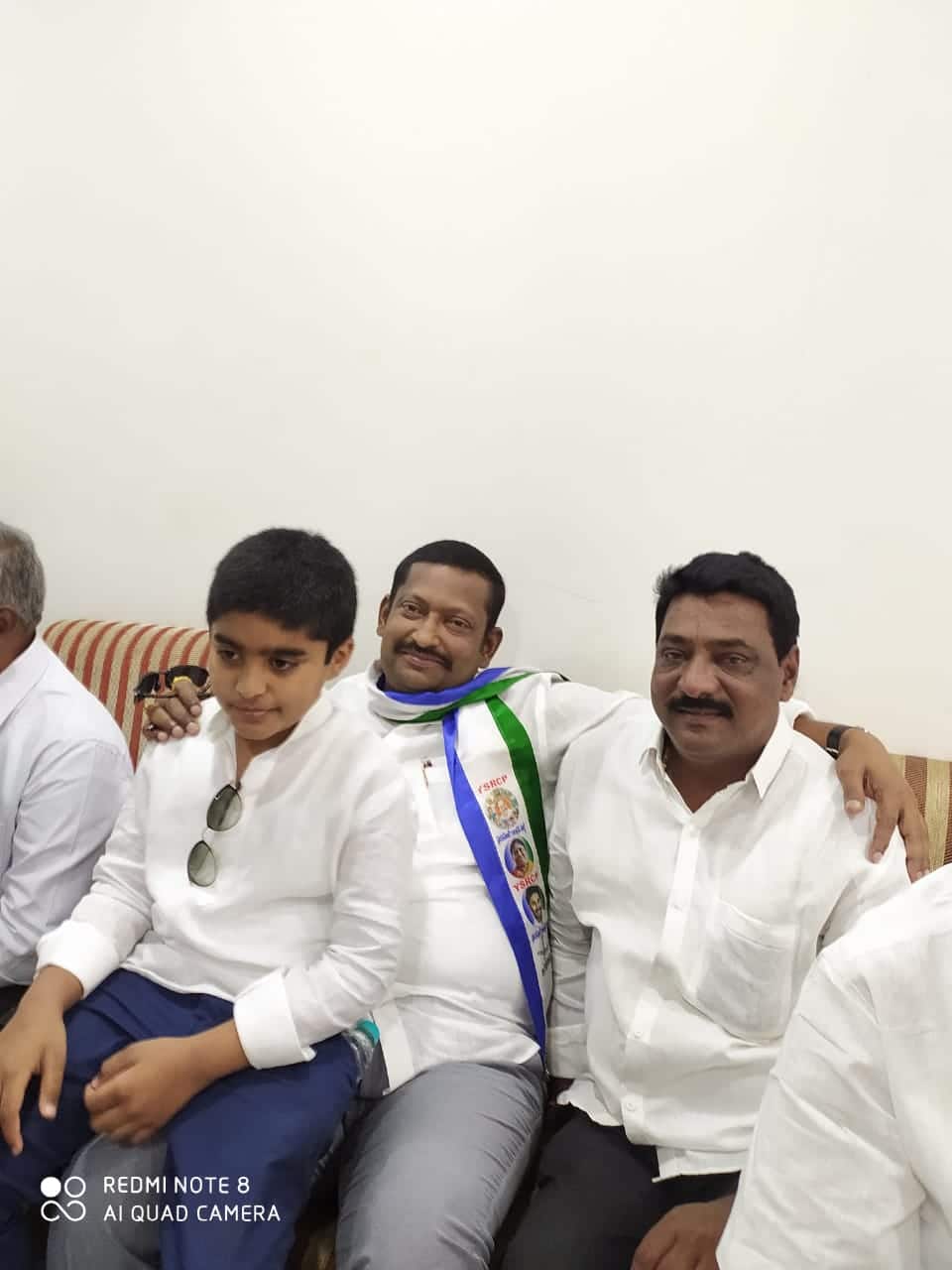 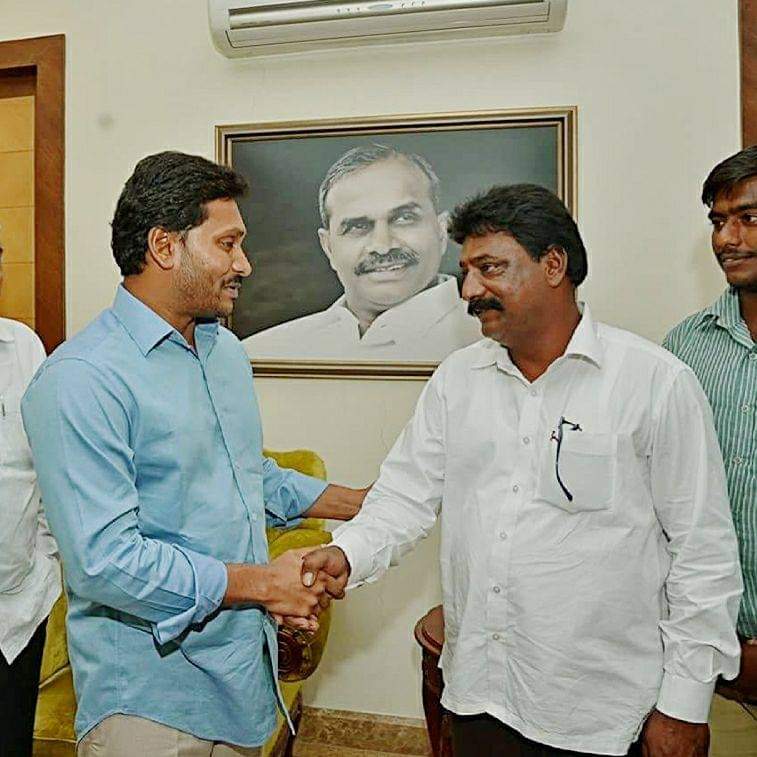 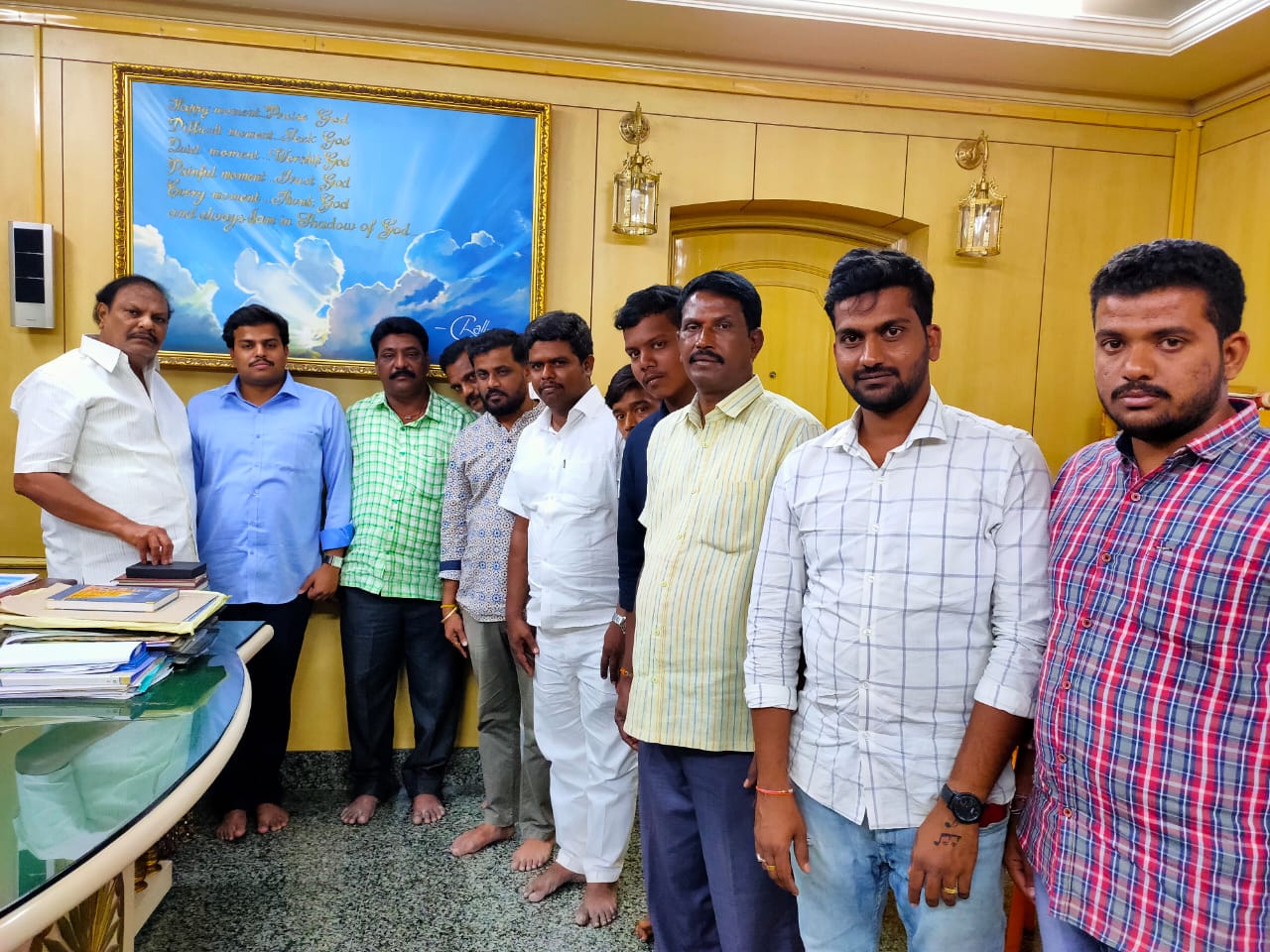 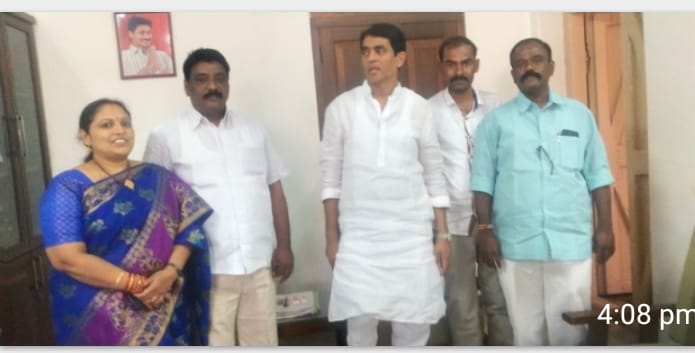 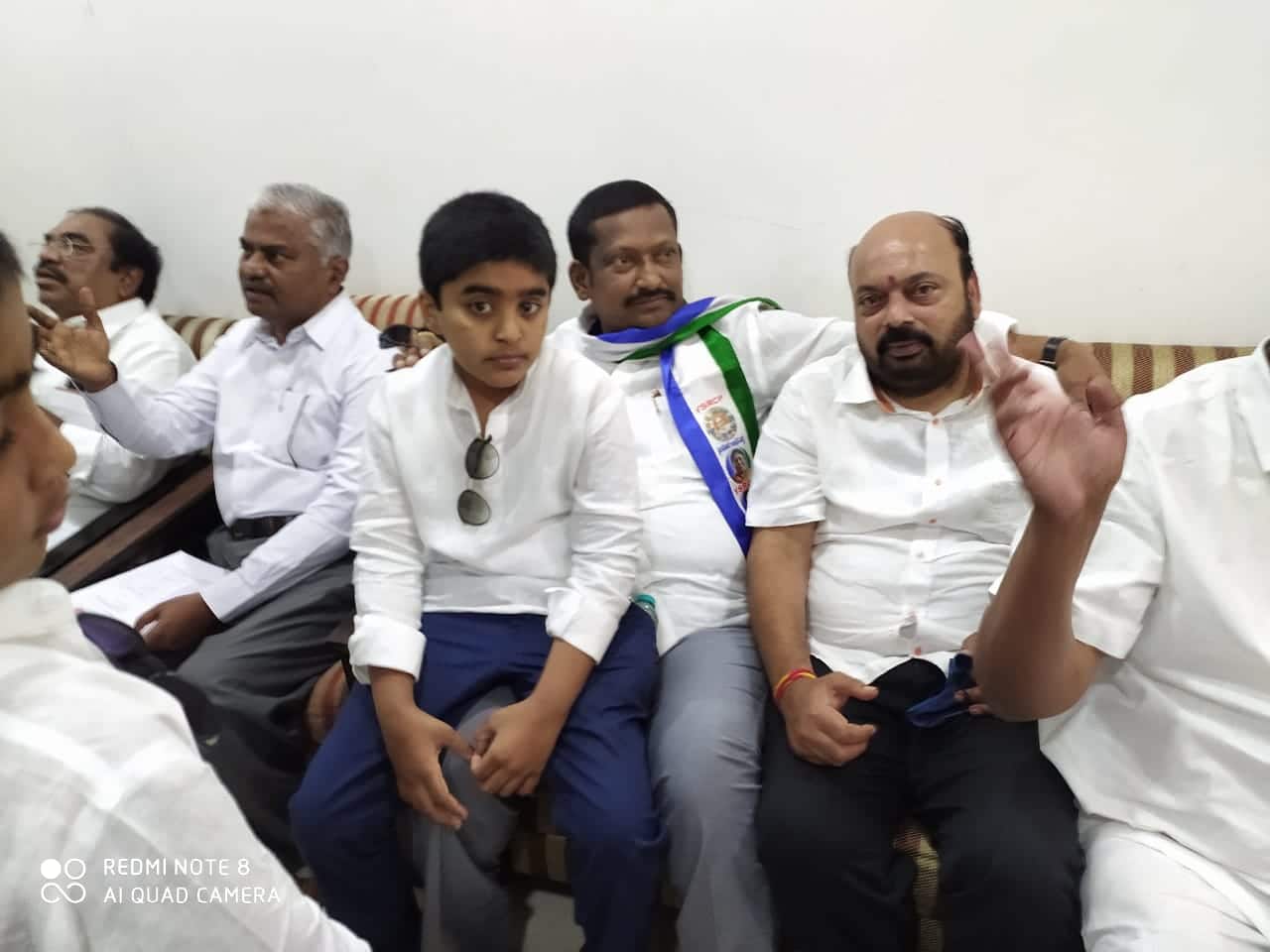 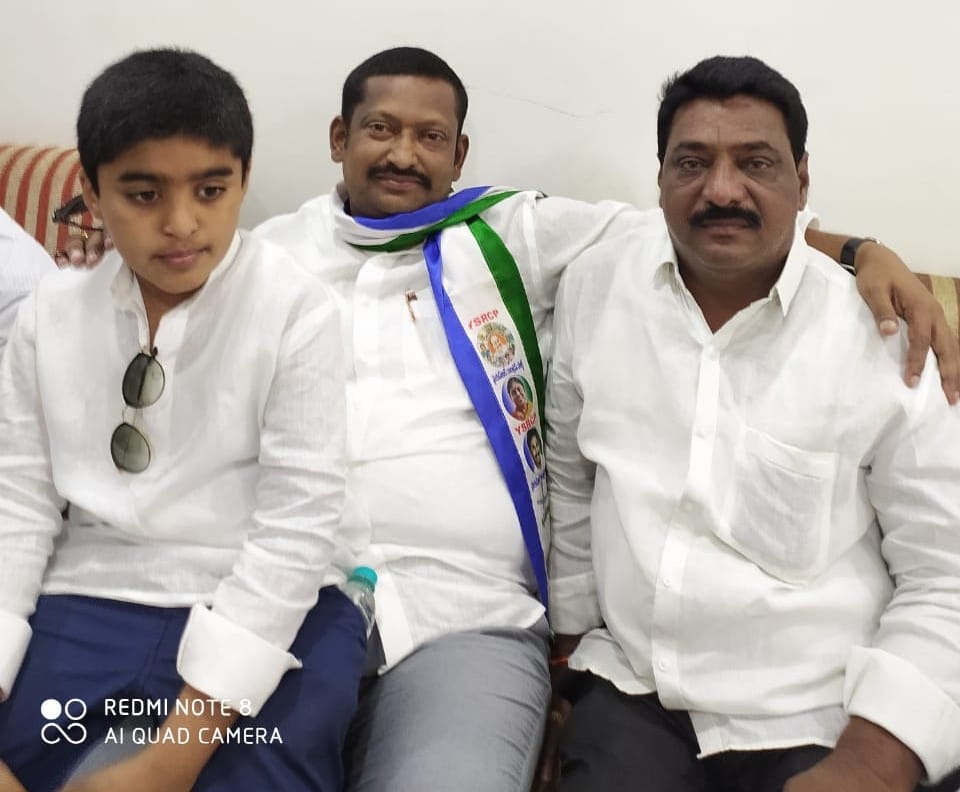 with a Degree from Govt degree college, Tadipathri.