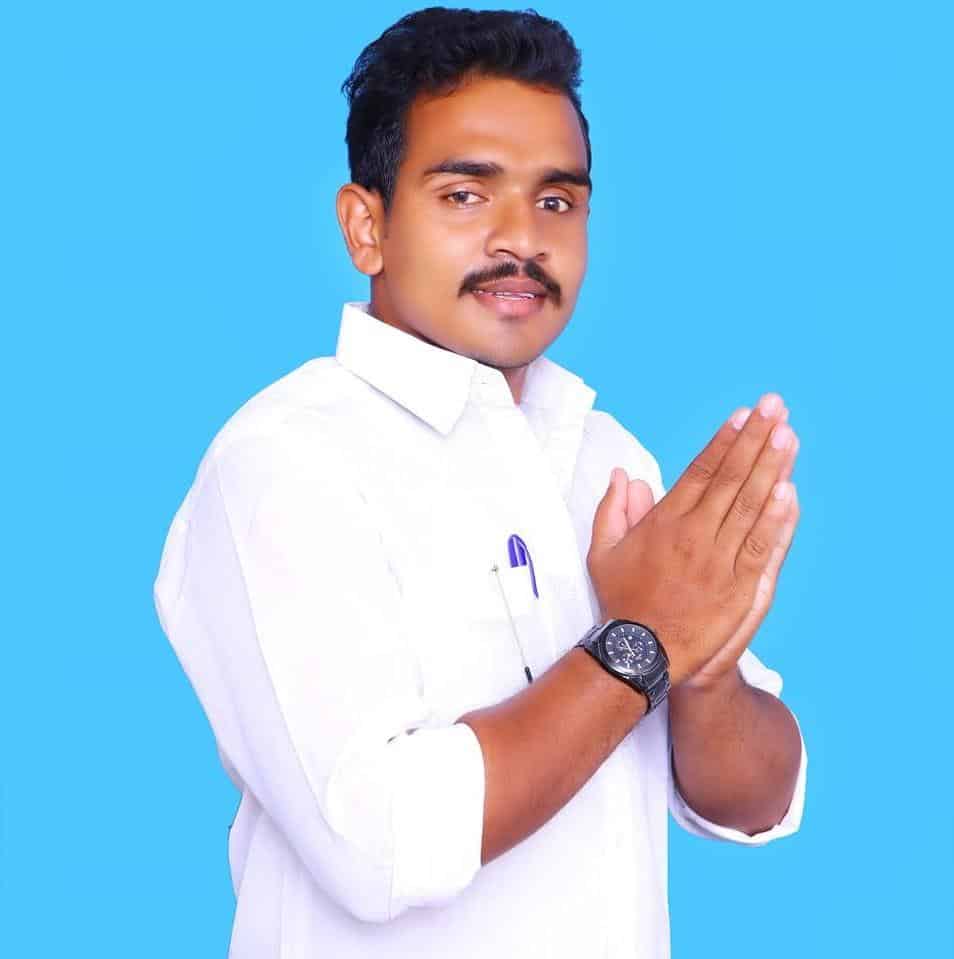 Sathapalli Sai Narsa Reddy is an Indian Politician of YSRCP and Constituency Youth Leader of Rajampet in the Indian State of Andhra Pradesh.

Sathapalli Sai Narsa Reddy acquired his Secondary Board of Education from Regency Nalanda High School located at Nalanda and completed his 2-years course of Intermediate from N.R.I Academy at Tirupathi.

Sathapalli Sai Narsa Reddy has had a sense of service since childhood and intends to be able to do all services to the people politically. He was enchanted by the services rendered to the people by Y.S Jagan Mohan Reddy, the founder of the Yuvajana Sramika Rythu Congress Party(YSRCP) and the Present Chief Minister of Andhra Pradesh, and joined the YSRCP party in 2019 and served as a Leader of the Party.

Upon Joining, he was designated as the Constituency Youth Leader at Rajampet from YSRCP in 2019, to serve the people and tackle the issues raised by executing his tasks effectively and adhering to the party’s policies and guidelines.

Apart from providing humanitarian assistance to the flood victims, he extended his core of service to provide compensation to the victims who were been affected during the rainy season.

He protested that skyrocketing petrol, diesel, and gas prices would become another problem for ordinary people in the community and has been serving the Backward Community People for their growth and recognition in the society.

During the first and second waves of Corona, Sai Narsa Reddy offered financial and humanitarian assistance to people who were impacted by the lockdown. 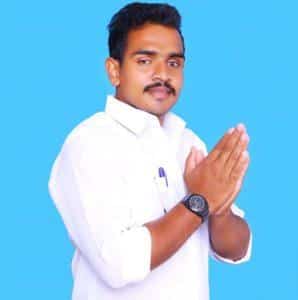 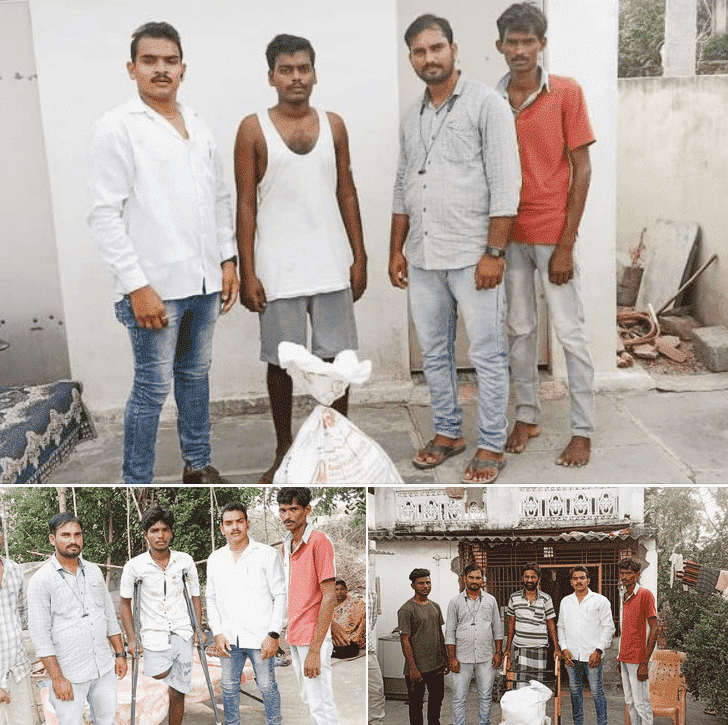 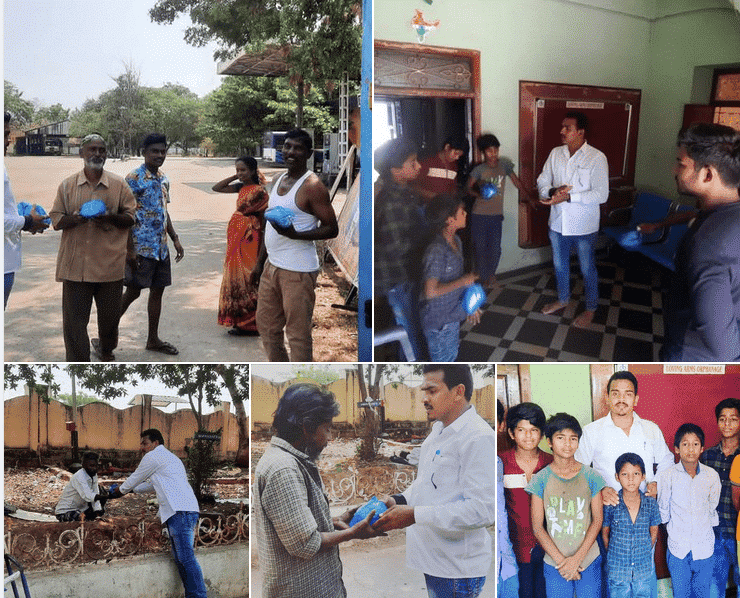 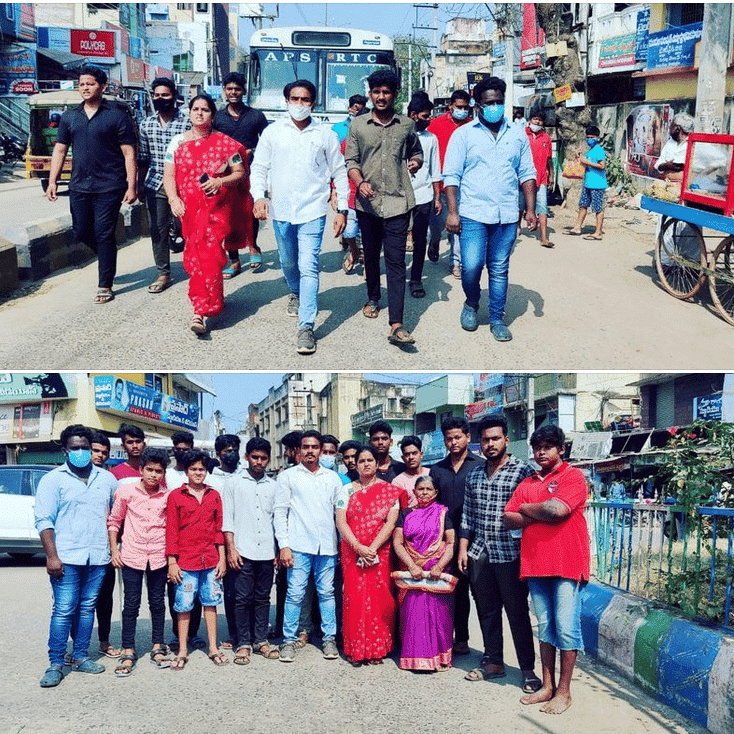 From N.R.I Academy at Tirupathi.

From B.S.R Degree College at Tirupathi