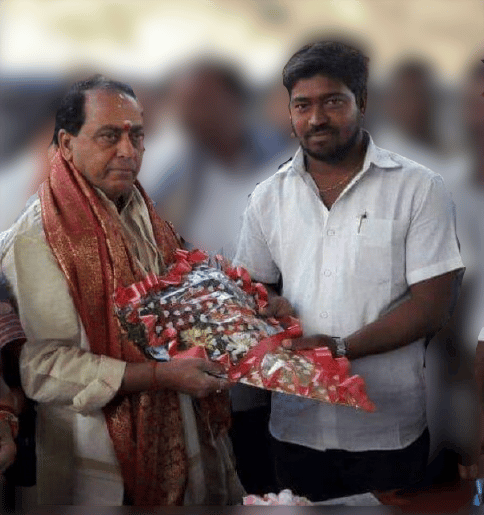 Sarpanch Naresh is the Social Media District General Secretary from Nirmal, Telangana. He was born on 03rd March 1989 in Bansapally village.

In 2006, Naresh earned his Board of Secondary Education from ZP high school, located at Bansapally. He completed Intermediate at GSR junior college, Nirmal in 2008. In 2011, Naresh attained his Graduation(Degree) from Chanakya degree college, Nirmal. Then after he gets into higher education with his Post Graduation Naresh acquired M.Com from Osmania University. From 2014-2016, he received B.Ed from Osmania University.

Naresh officially entered Politics and started his career as a Member of TRS Vidyarthi Vibhagam. He constantly fought over students’ issues. As a result of Naresh’s dedication to student affairs, he was chosen to the TRSV Organization Committee in 2009. In the same year, He took charge as Mandal Youth President and performs his duties successfully in order to fulfill his roles and responsibilities. His humble service captivated the minds of the people, hoping that they would connect with him.

The people of Bansapally elected Naresh as Sarpanch in the hope that he would continue to serve with the same zeal and he served in the position from 2012-2013. He becomes Social Media District General Secretary from Nirmal, Telangana in 2021. Naresh has been successful in solving people’s problems in his political career in general his regime is considered as people’s regime.

He conducts awareness of voting by telling that Exercising the right to vote is one of the most important duties of a citizen in a democracy he motivates people by saying such things.

Naresh ’s effort during the Pandemic

-As a responsible leader Naresh gave his contribution even during the covid time.

-Naresh put his effort to serve people even during the covid second wave. 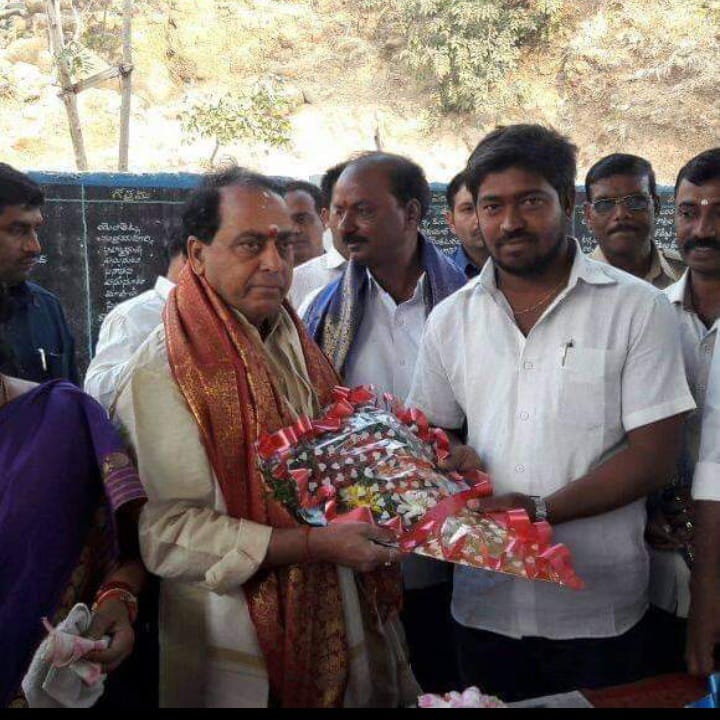 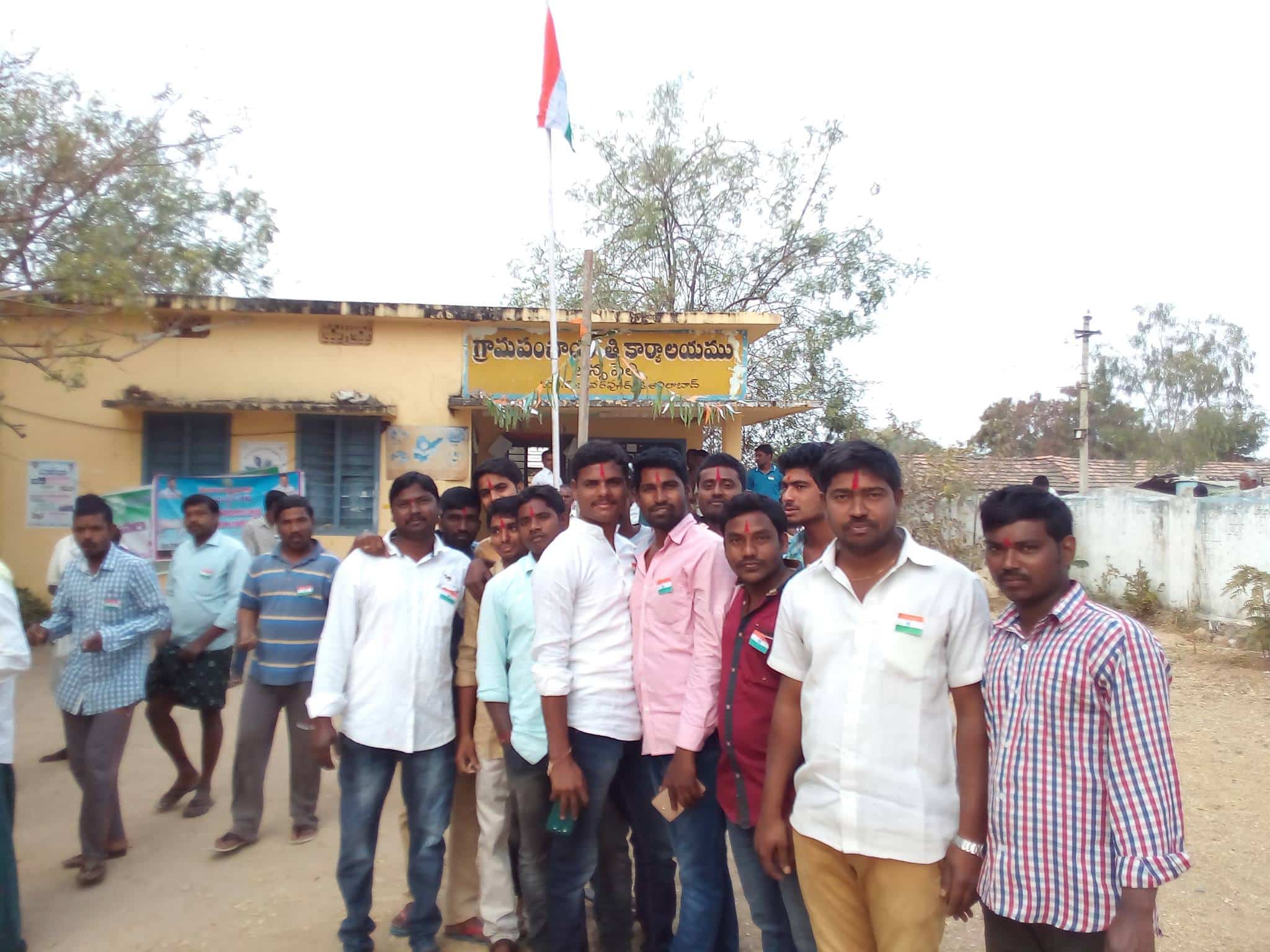 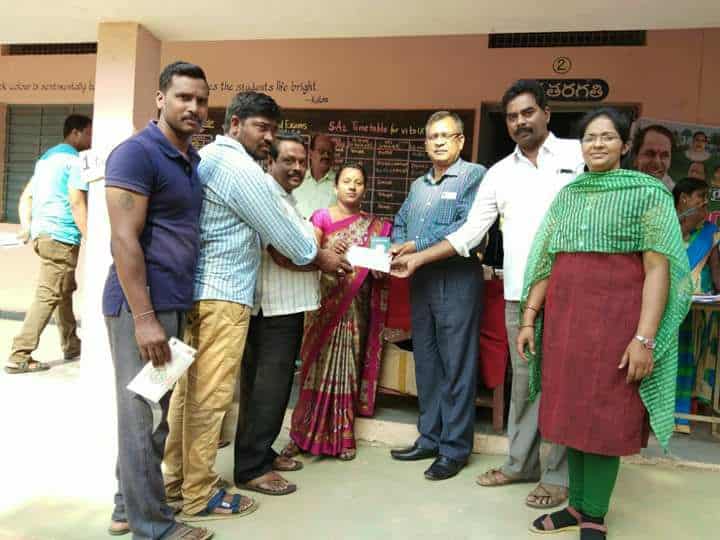 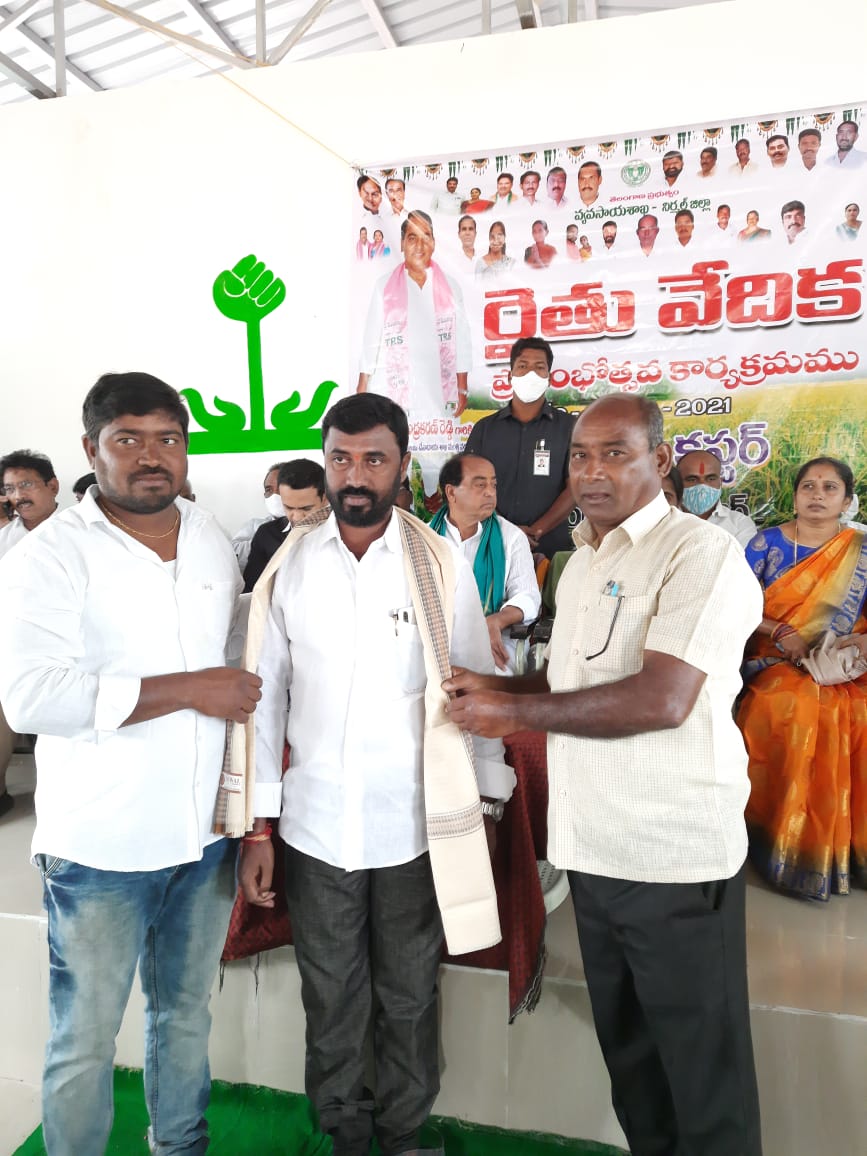 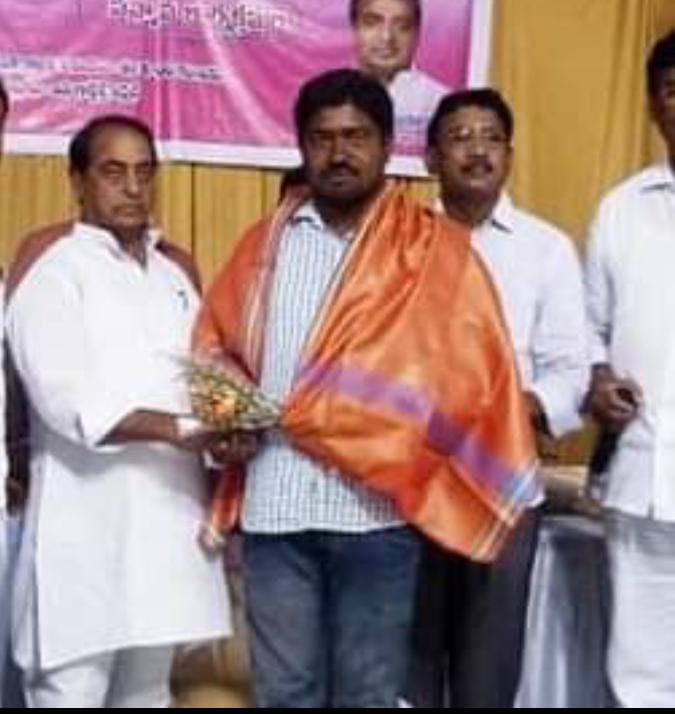 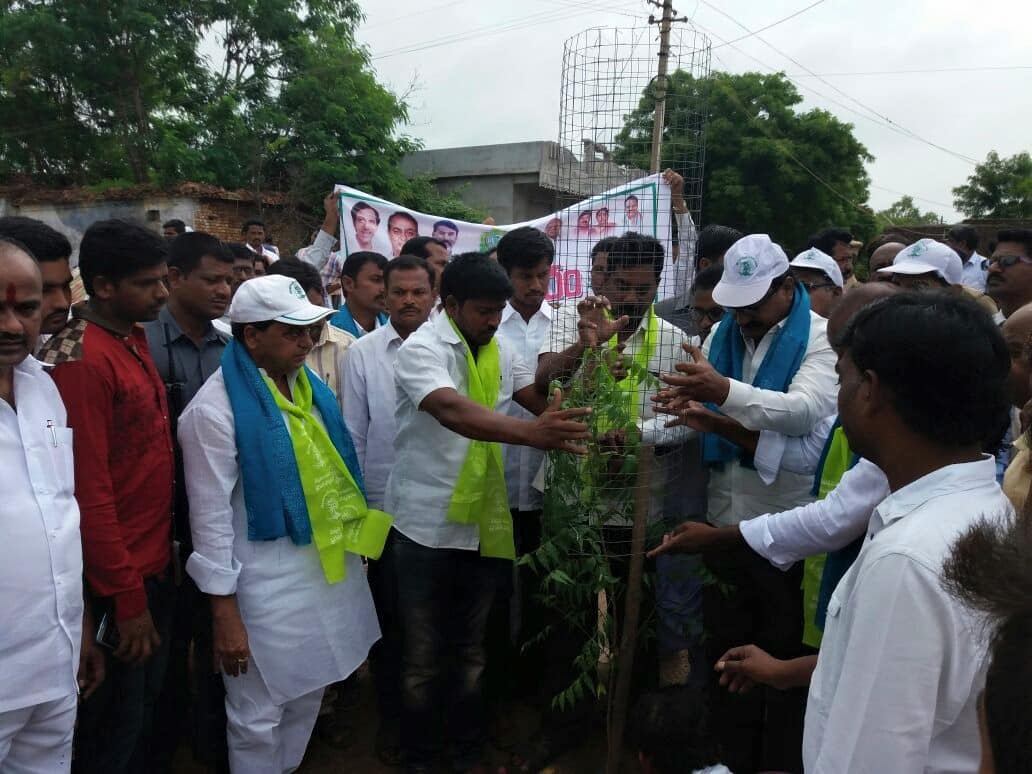 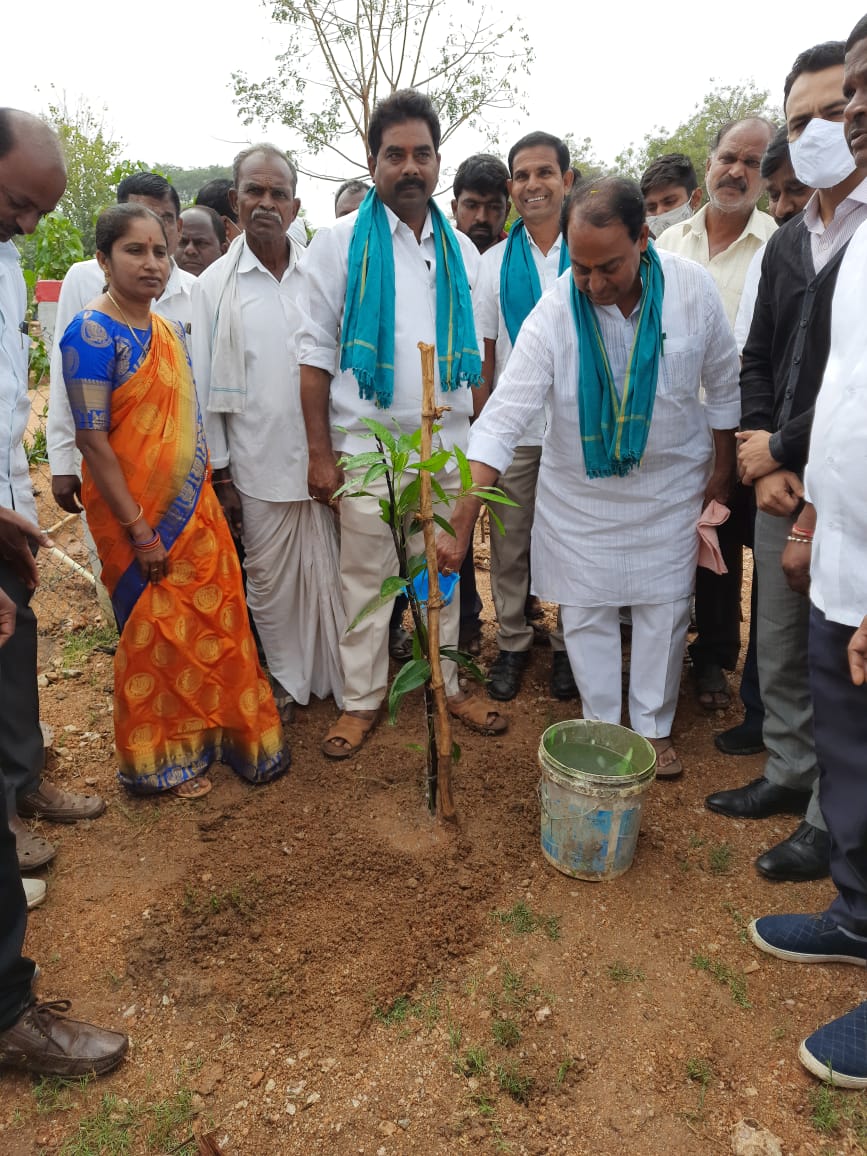 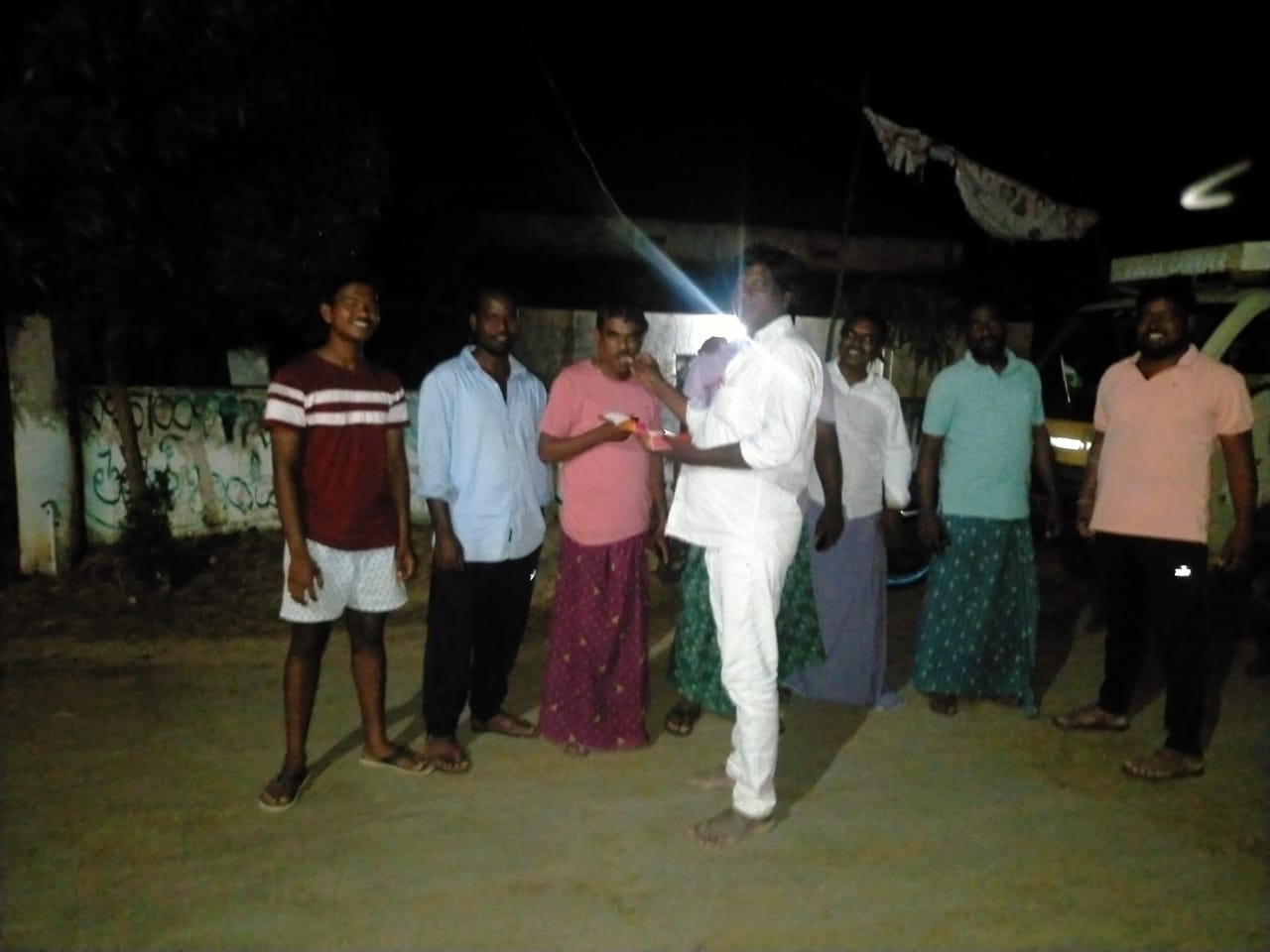 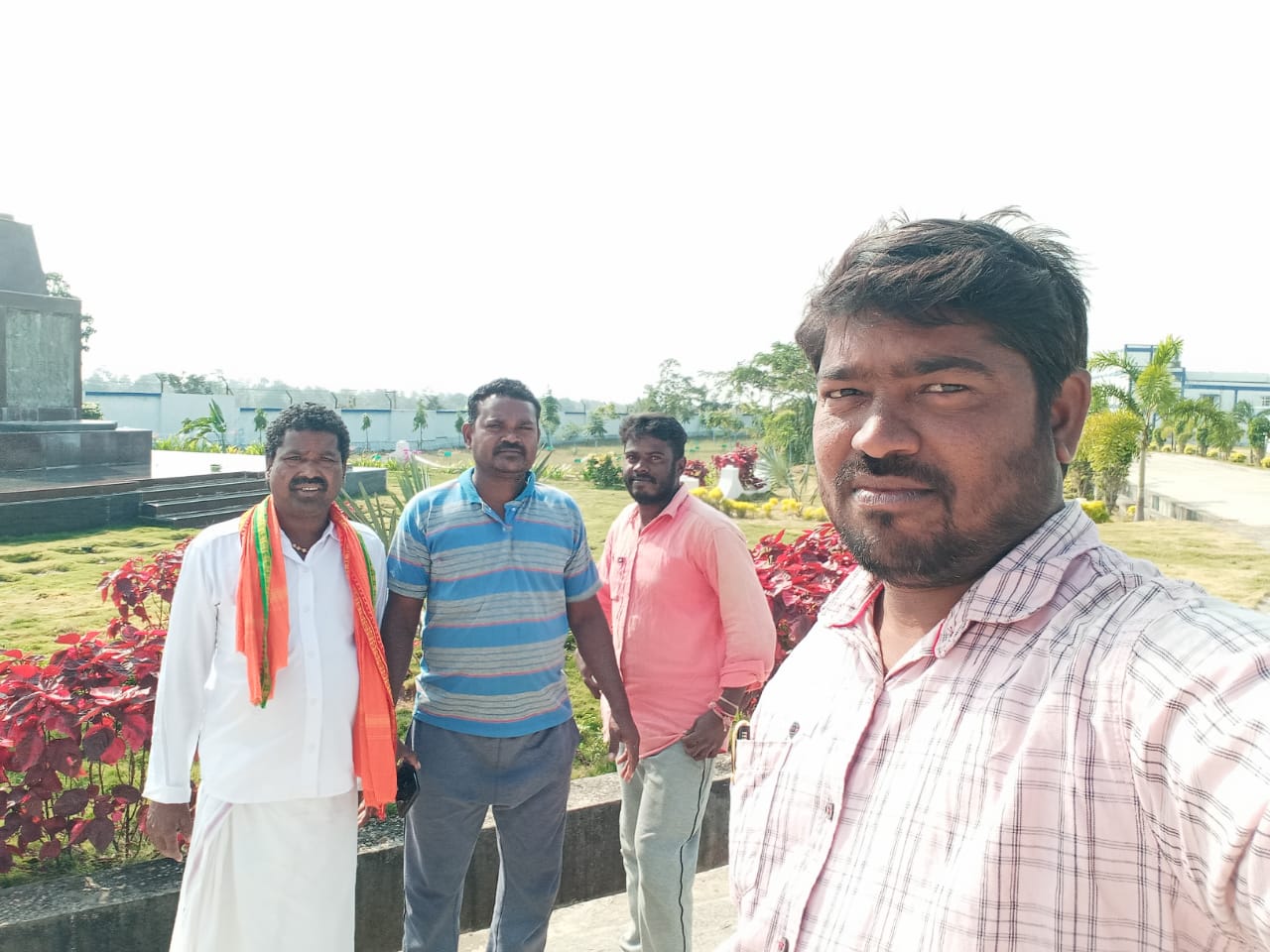 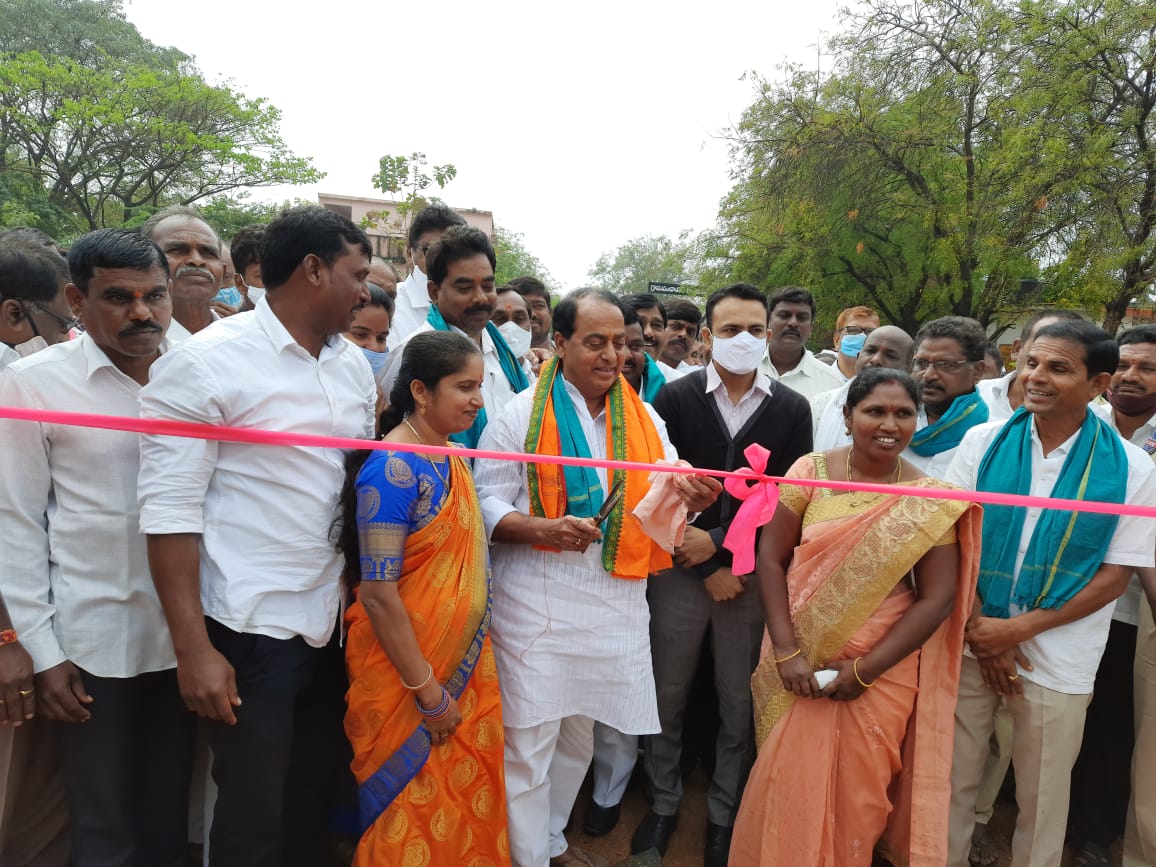 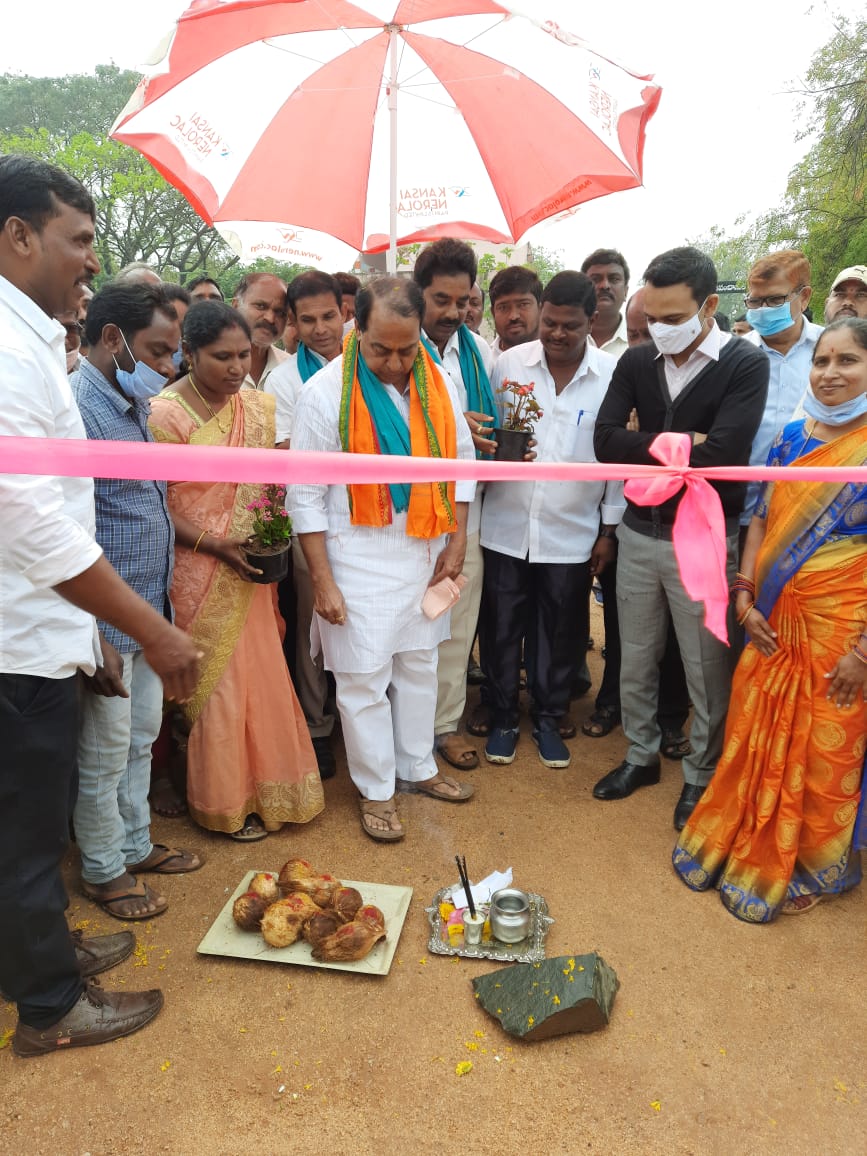 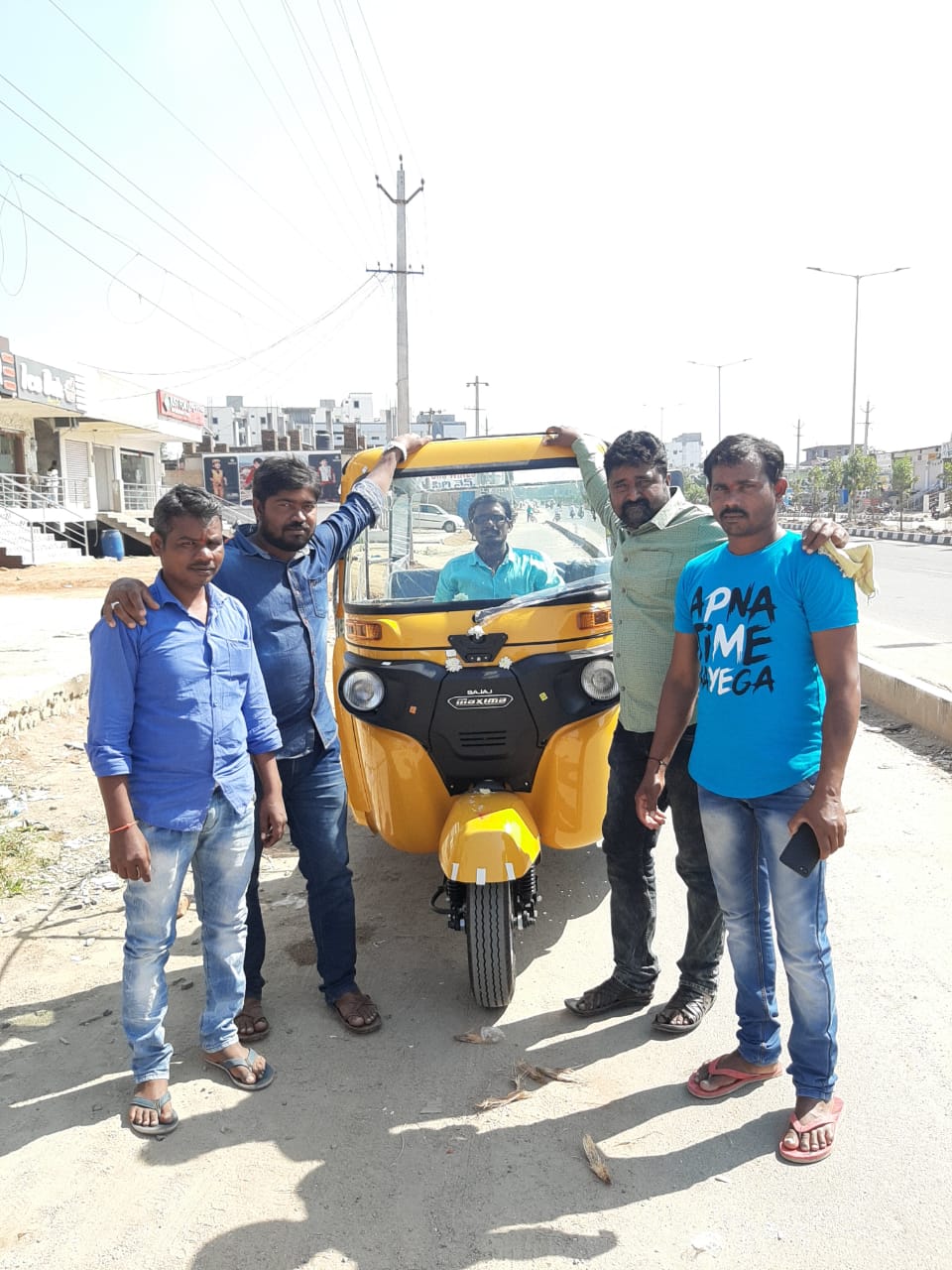 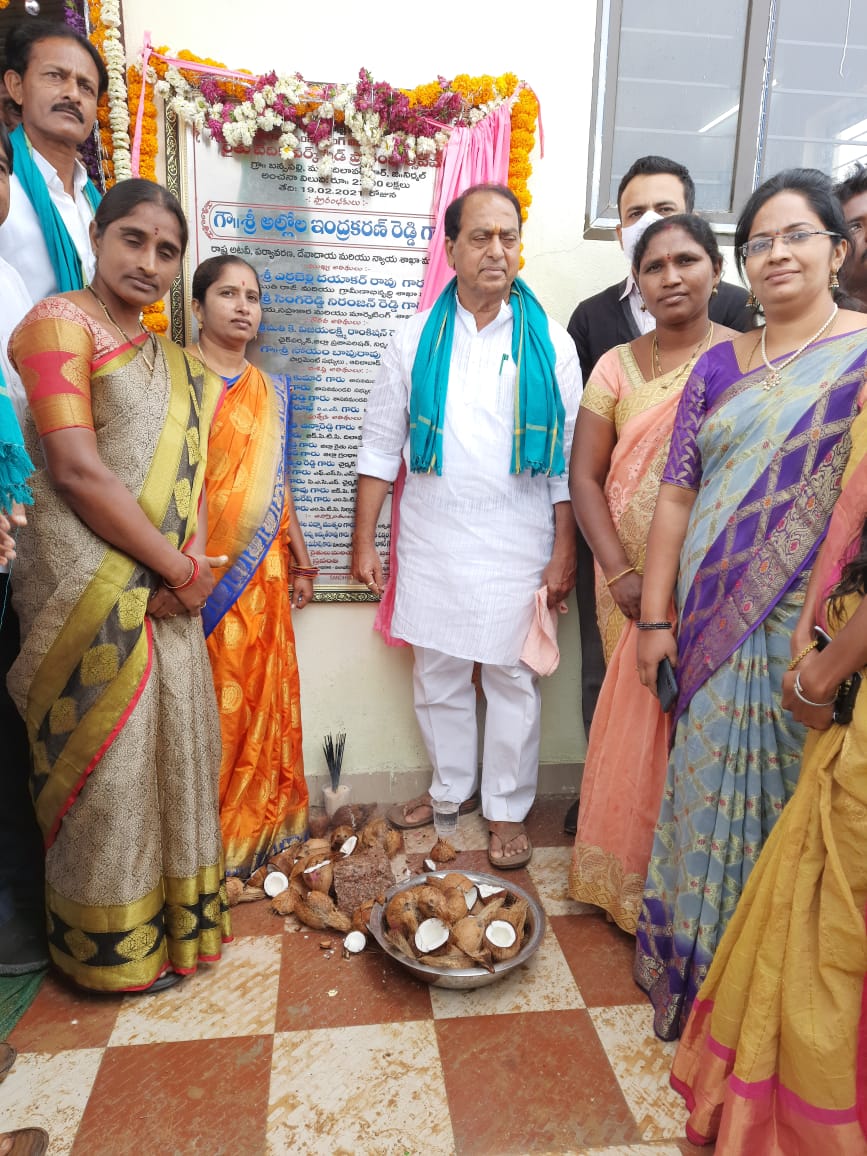 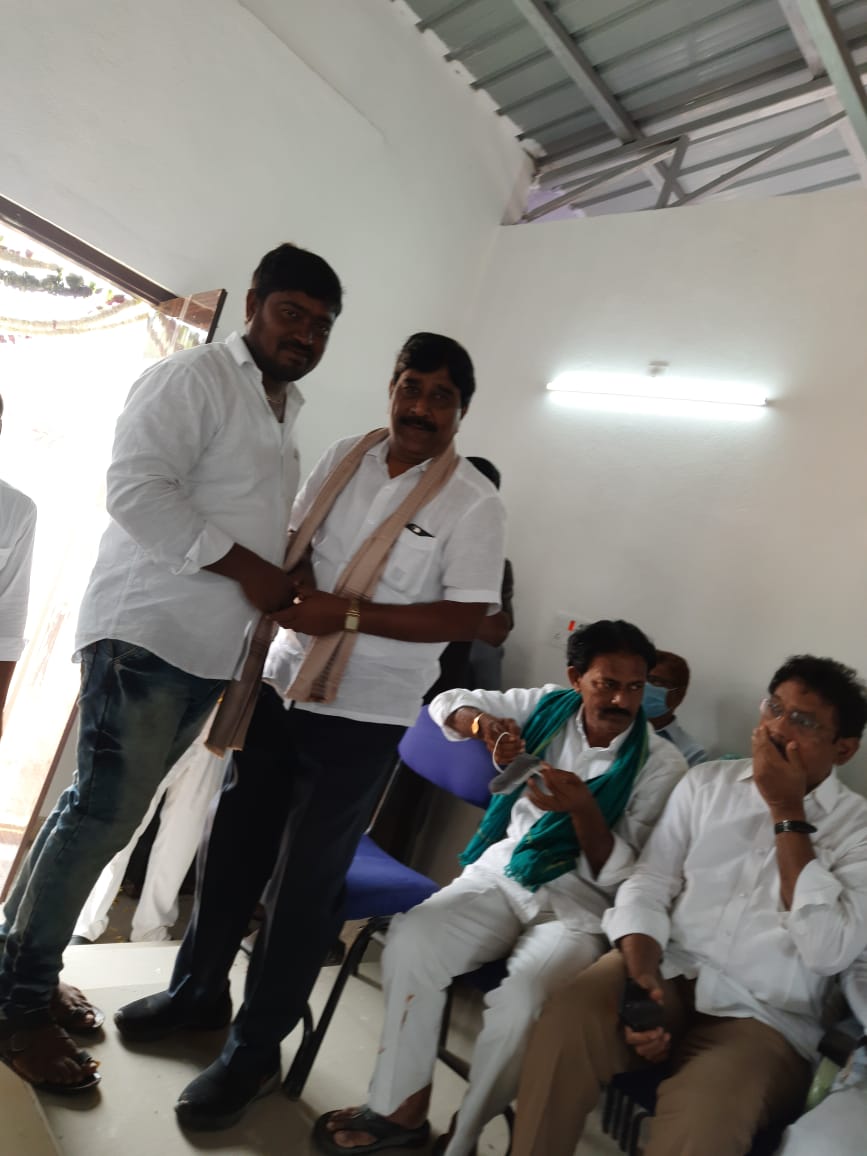 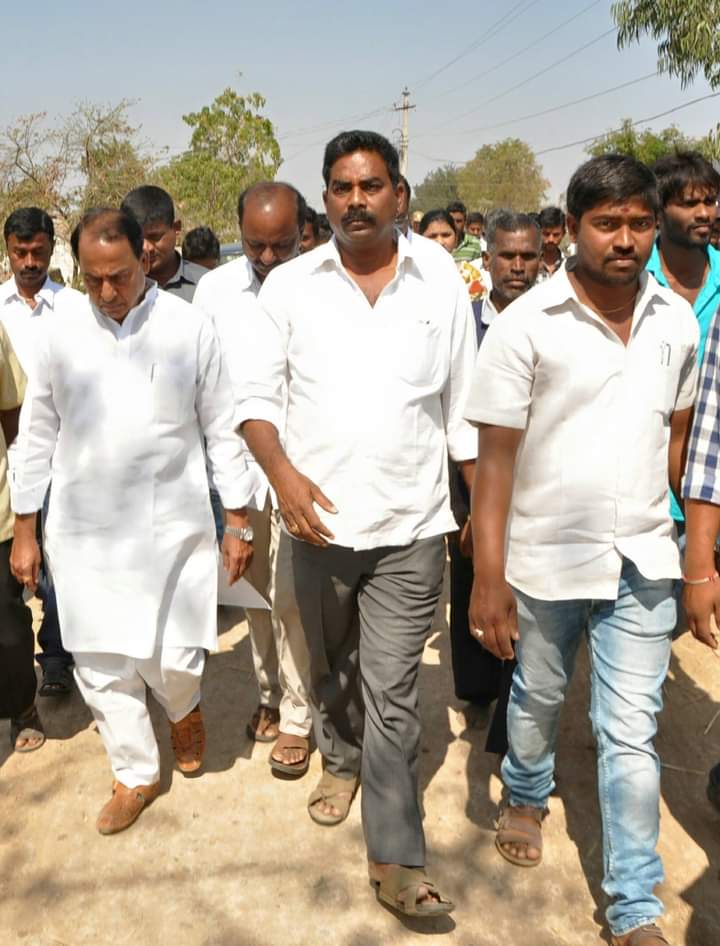 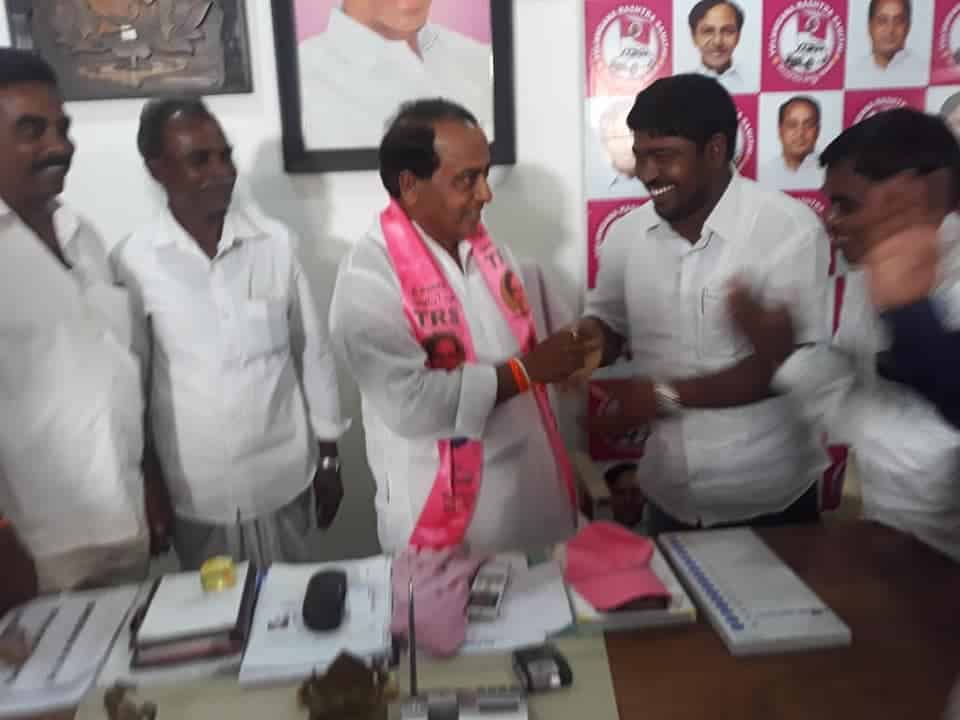 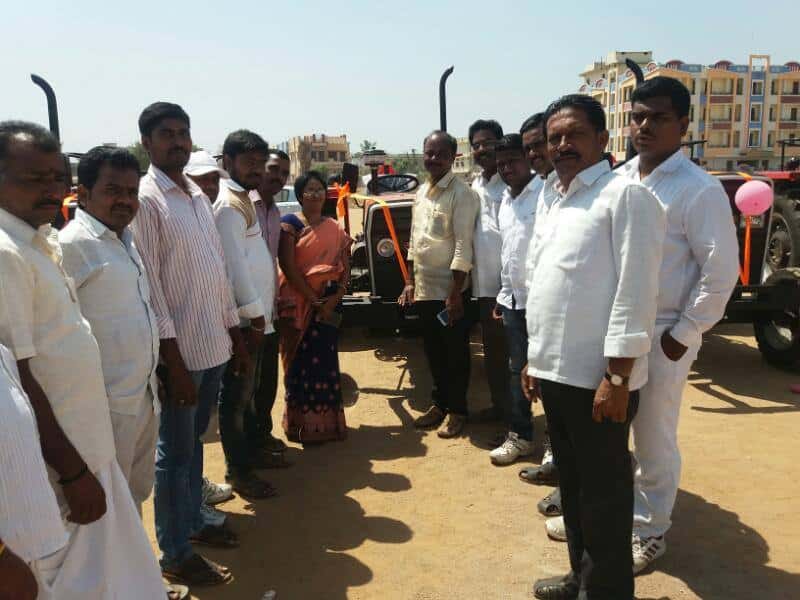