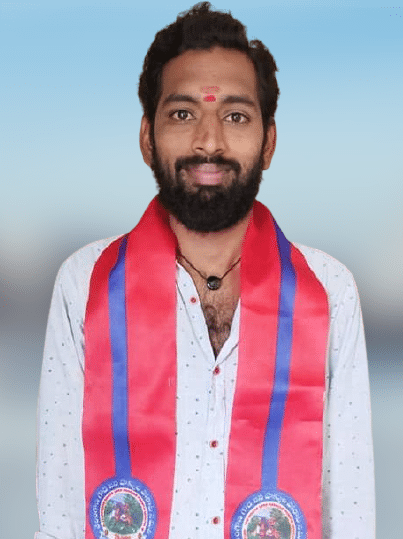 Sardar Panjala Venkat Goud is presently designated with the position of State Vice President of BC Sankshema Sangam of Telangana.

Venkat Goud was born and brought up on 03rd March 1992 to Panjala Bixapathi Goud and Balaxmi in Burugupalle Village of Gajwel Mandal.

In 2008, Venkat Goud Studied Schooling at ZPHS in Burugupalle Village and completed ITI from Venkatasai ITI College at Gajwel in the year 2011.

He was a Flex Designer. After the conclusion of his Education, Venkat Goud started a business of his own as Sri Rama Digital Flex Printing at Pragnapur.

By continuing his own professional career in 2020, Venkat Goud designated with dual positions such as District Youth President of Mokudebba in Siddipet and a Member of the Telangana Gowda JAC Working Committee.

Since 2020 he has been dealing as a Member of the Telangana Gowda JAC Working Committee and working with the Code of Conduct.

For his comprehensive commitment towards his work in 2021, Venkat Goud appointed as the State Vice President of BC Sankshema Sangam of Telangana and the State Incharge of Mokudebba Social Media of Telangana.

Since then he has been working comprehensively all the time for the assigned positions by discharging his duties. 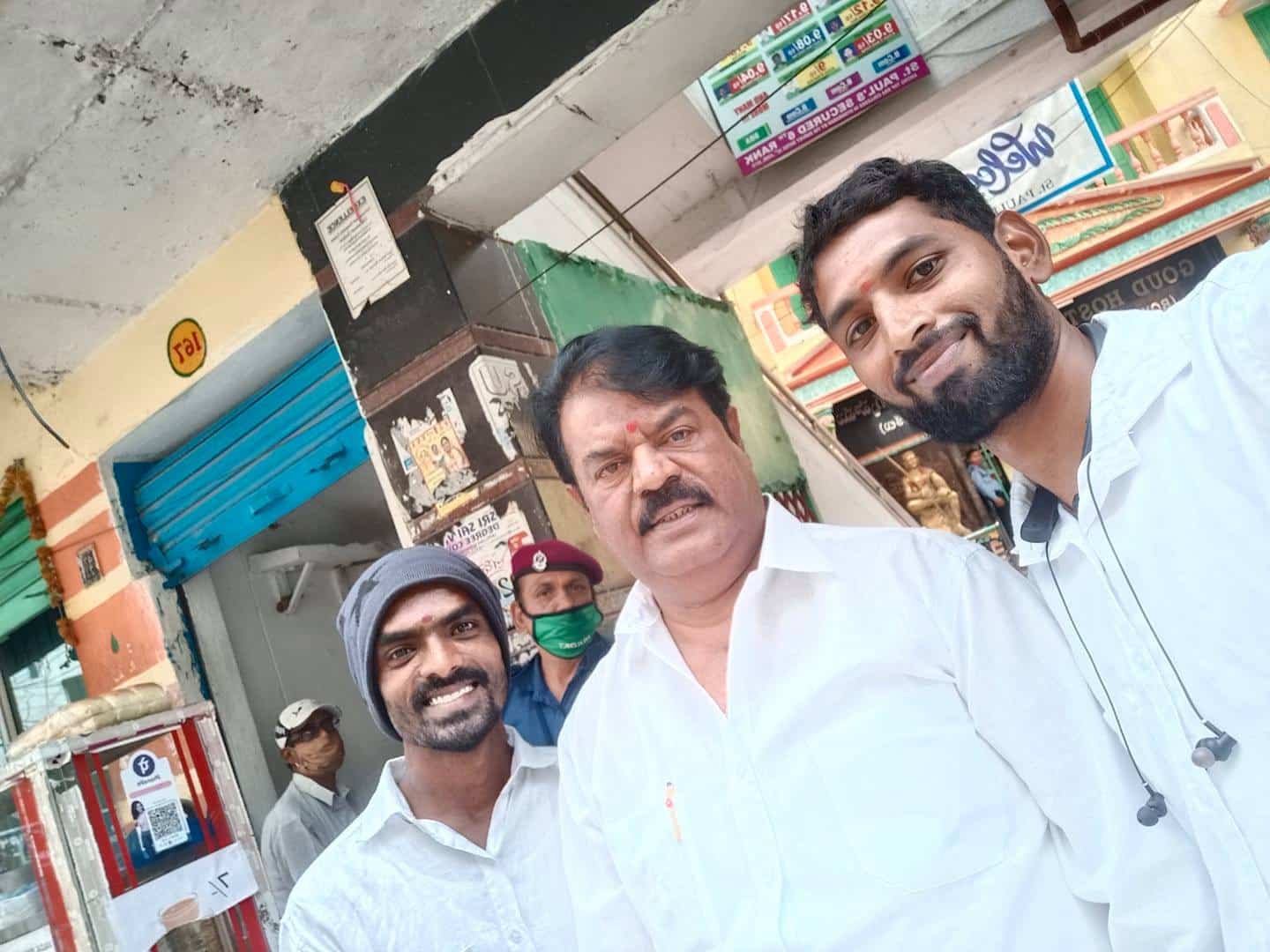 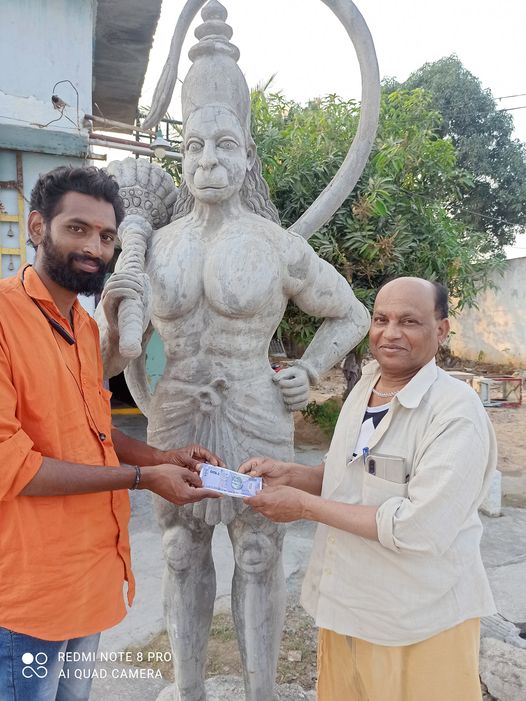 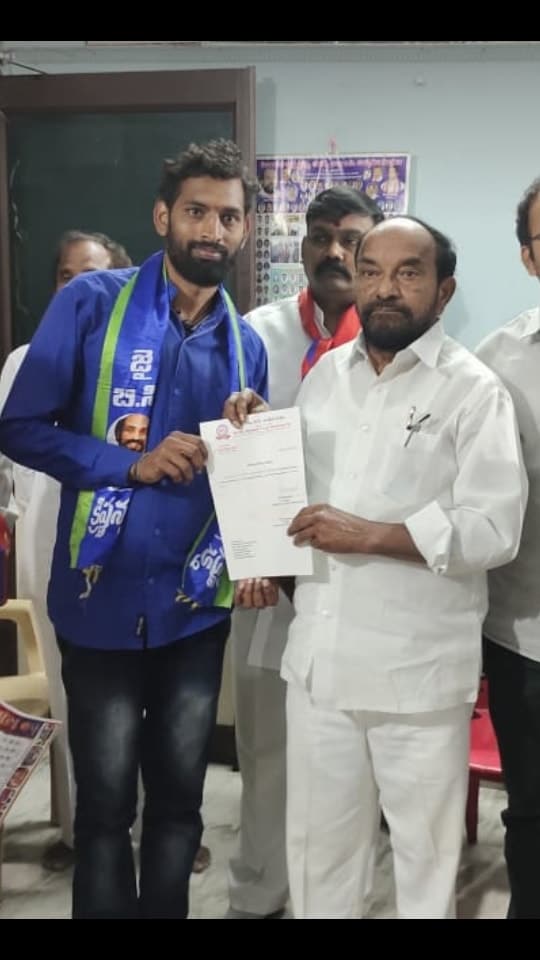 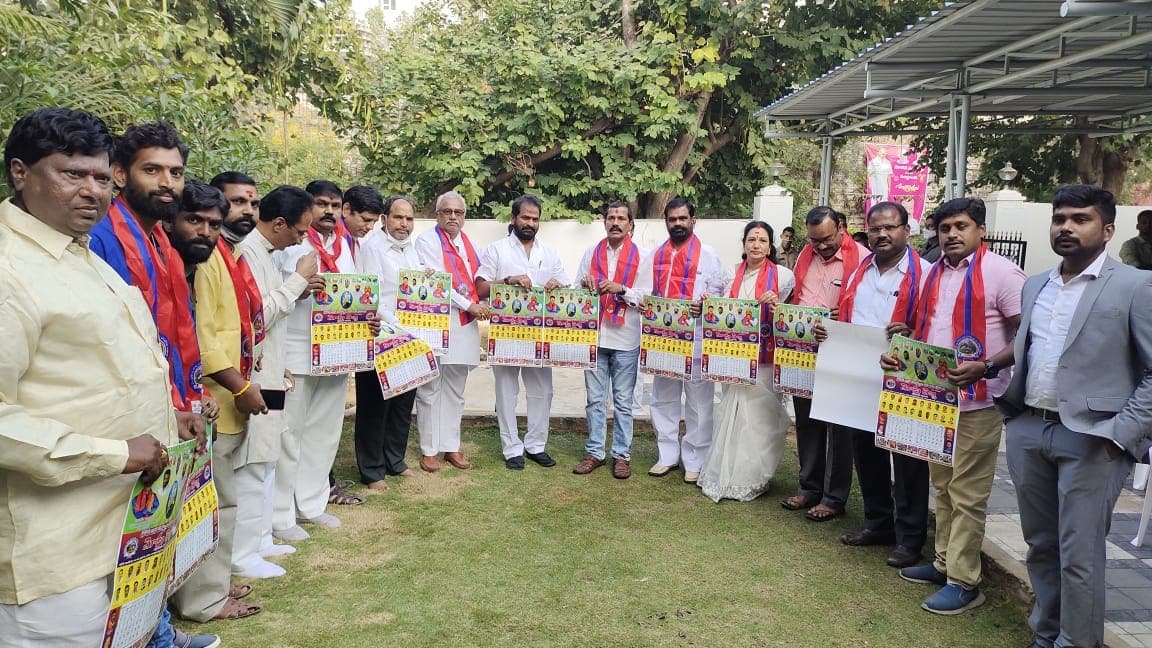 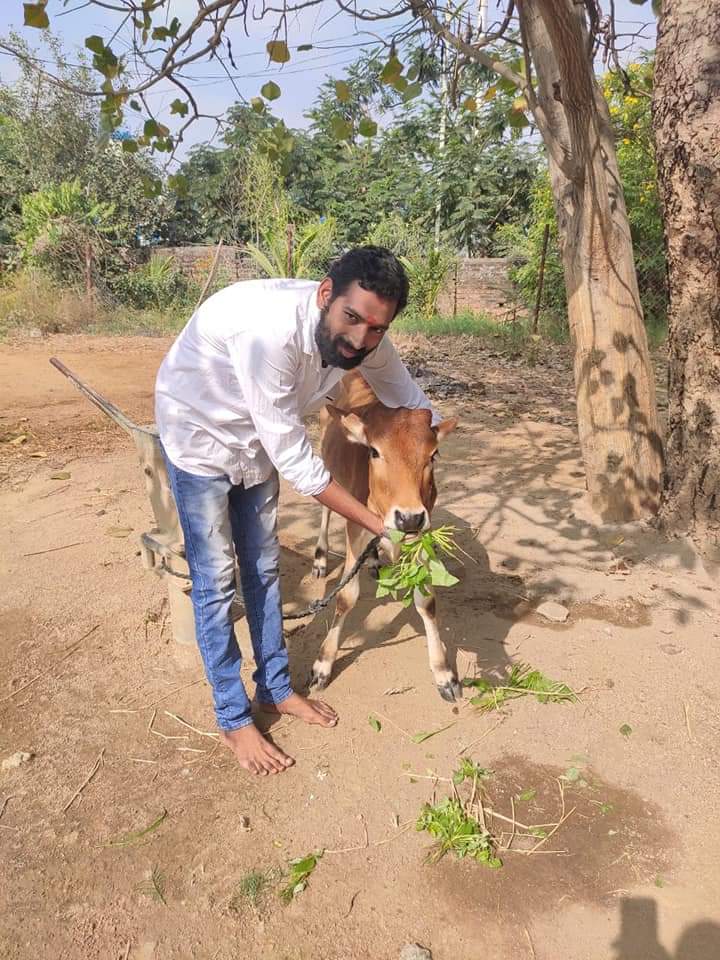 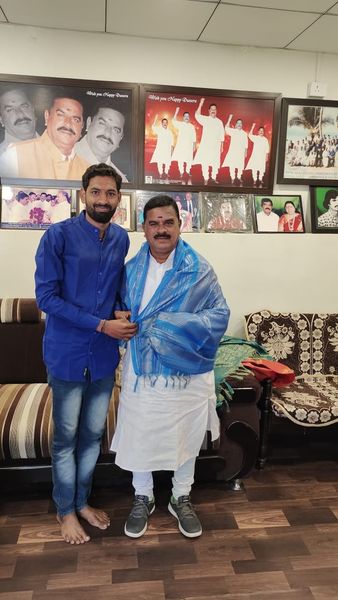 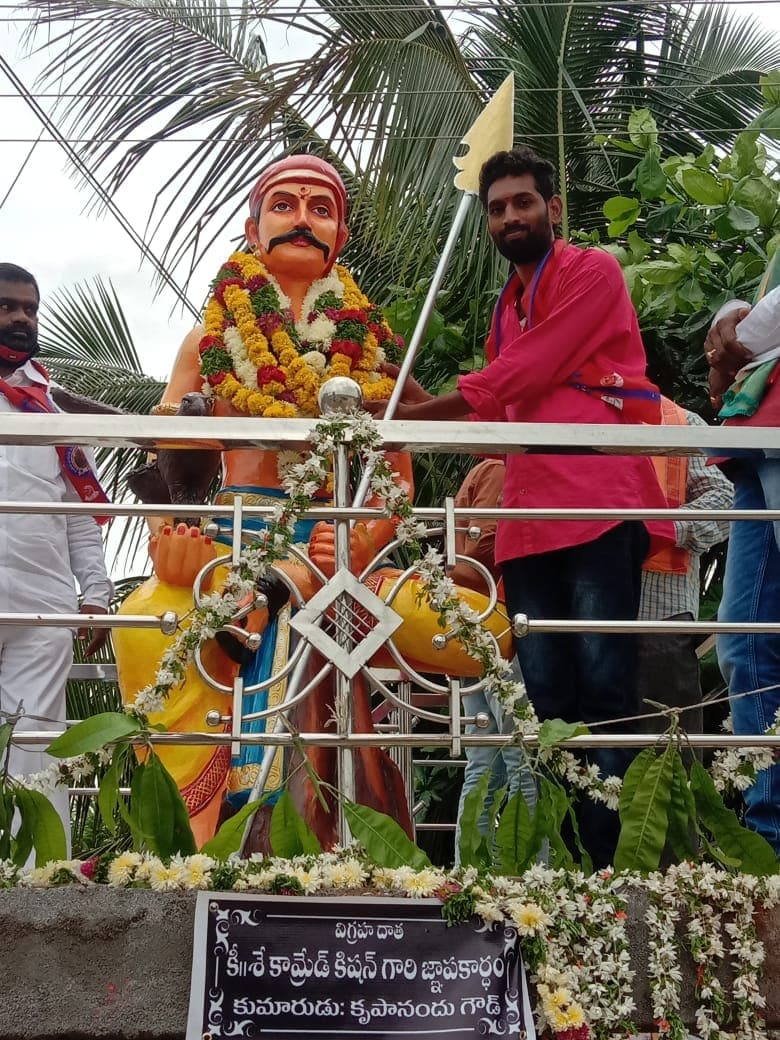 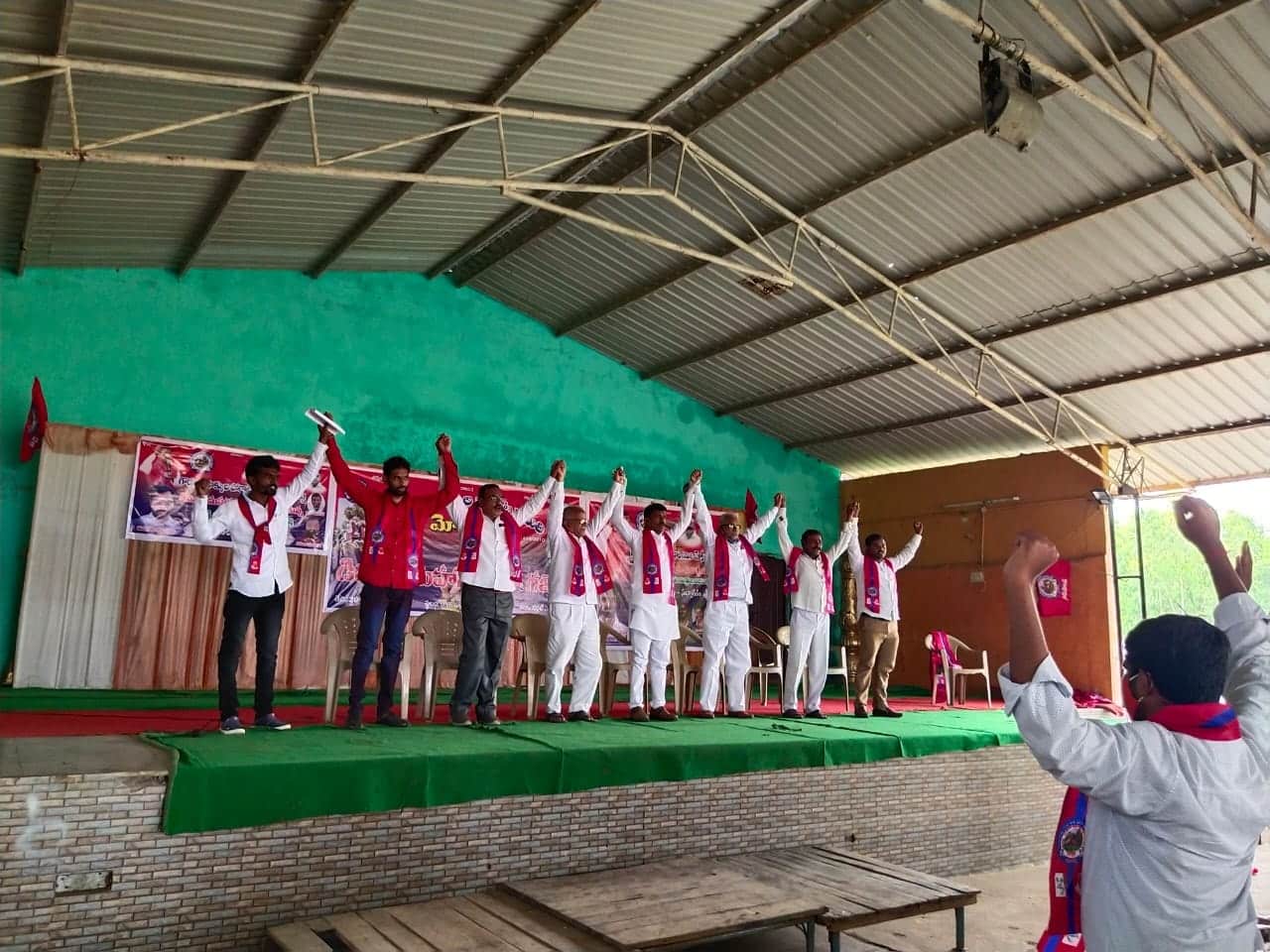 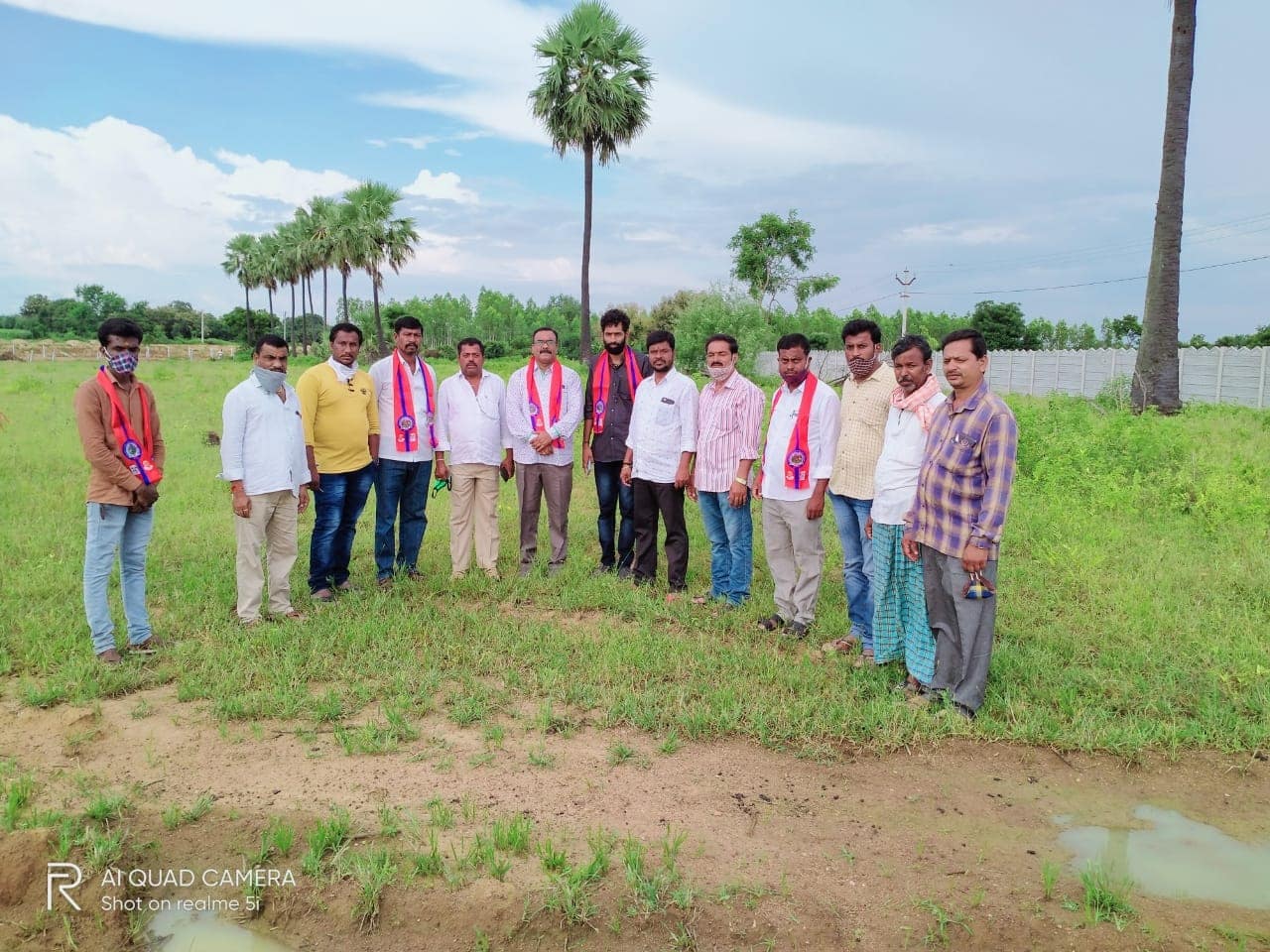 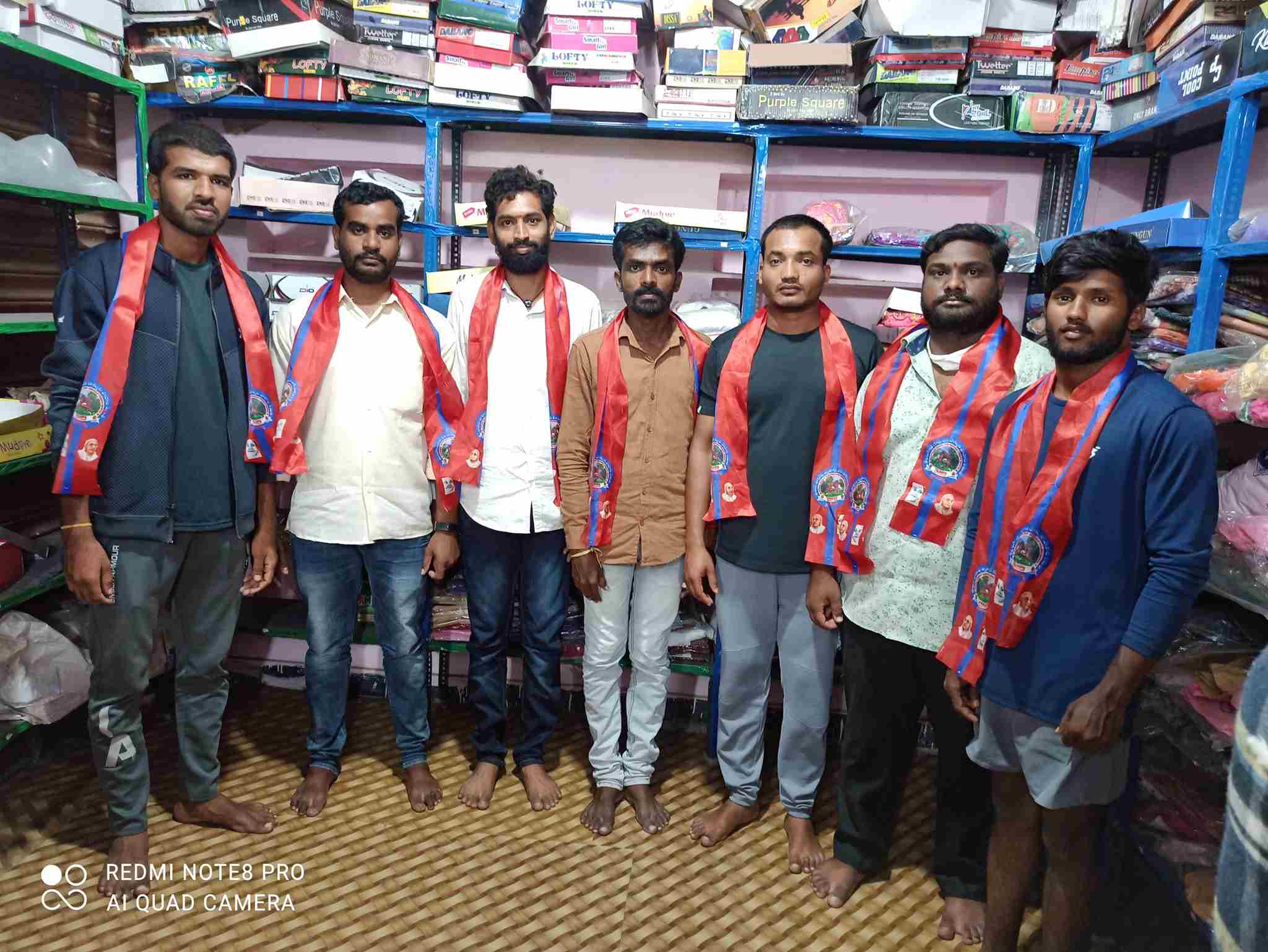 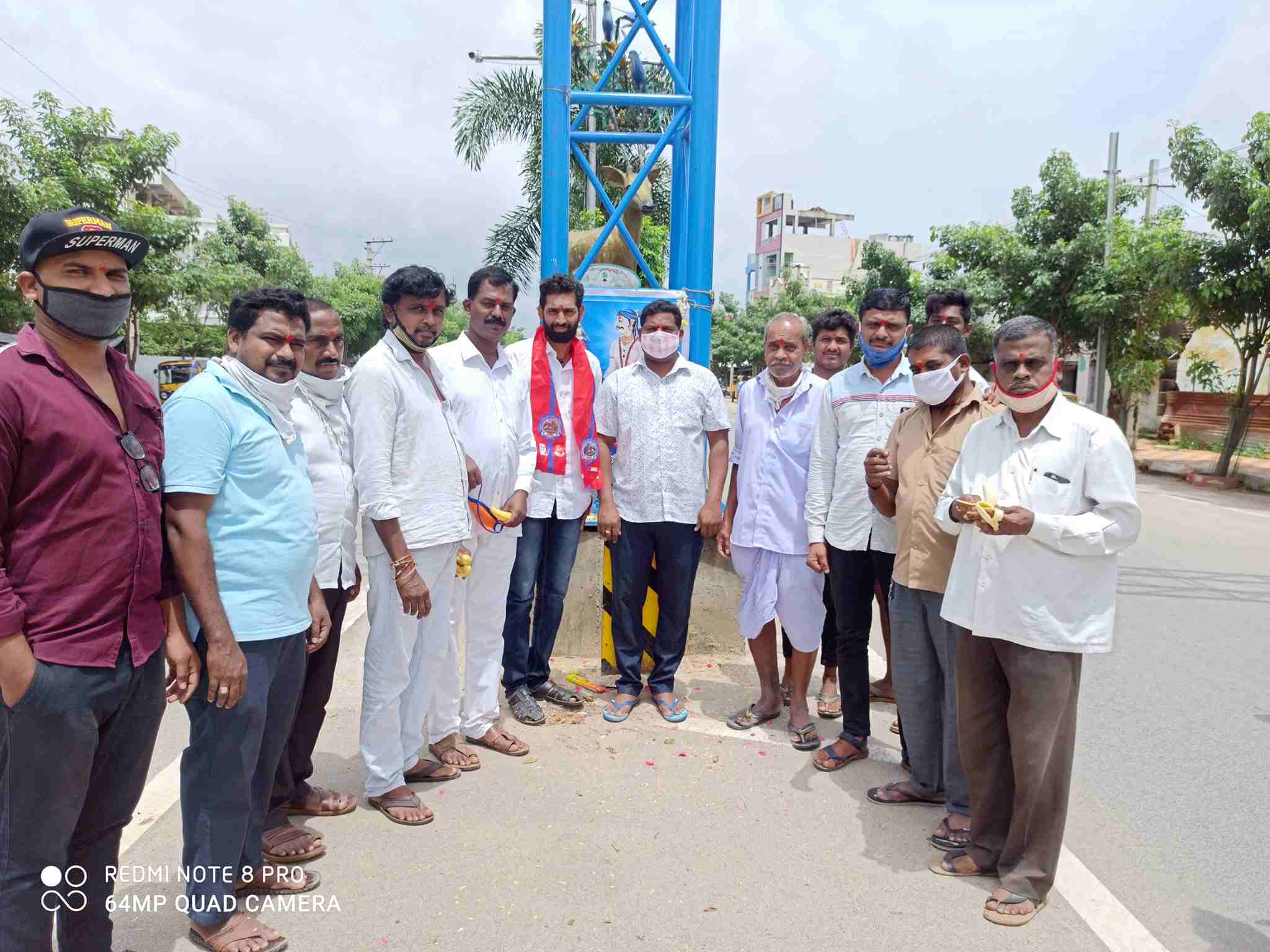 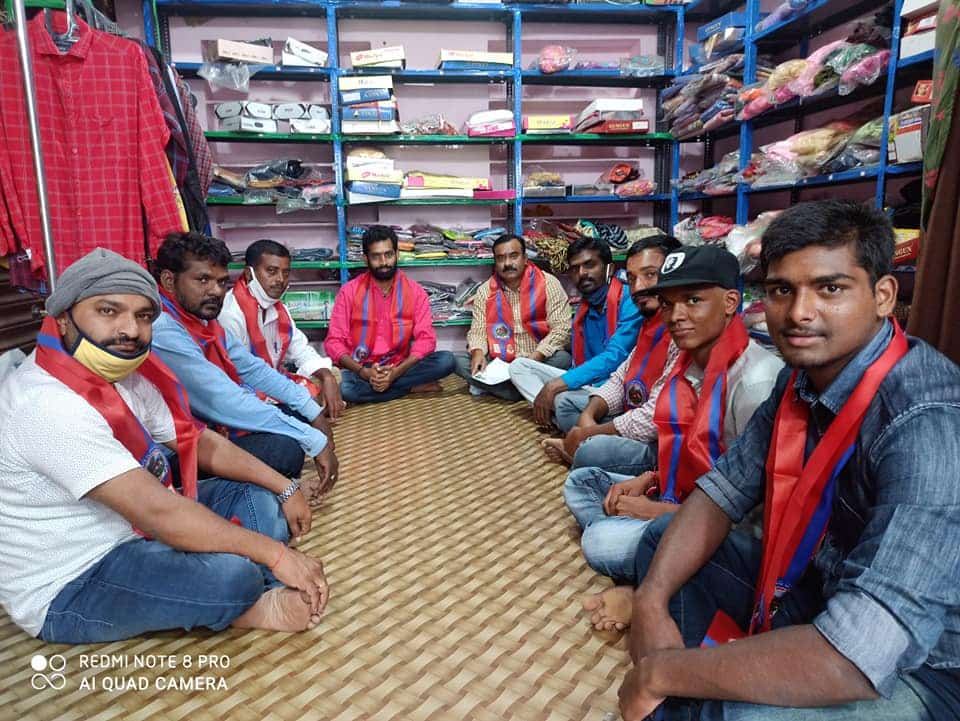 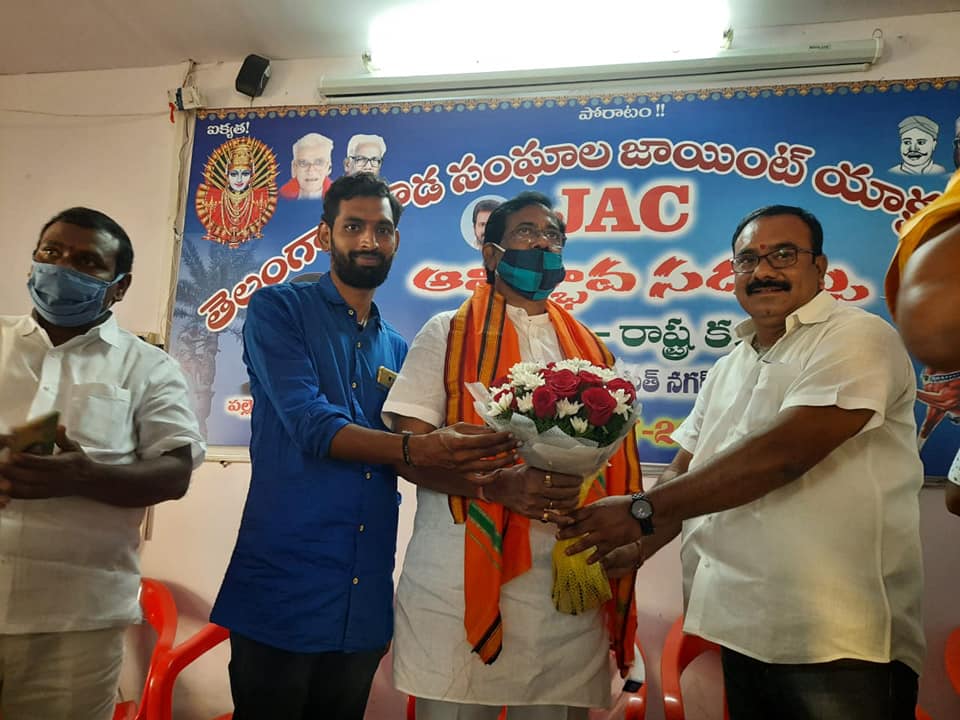 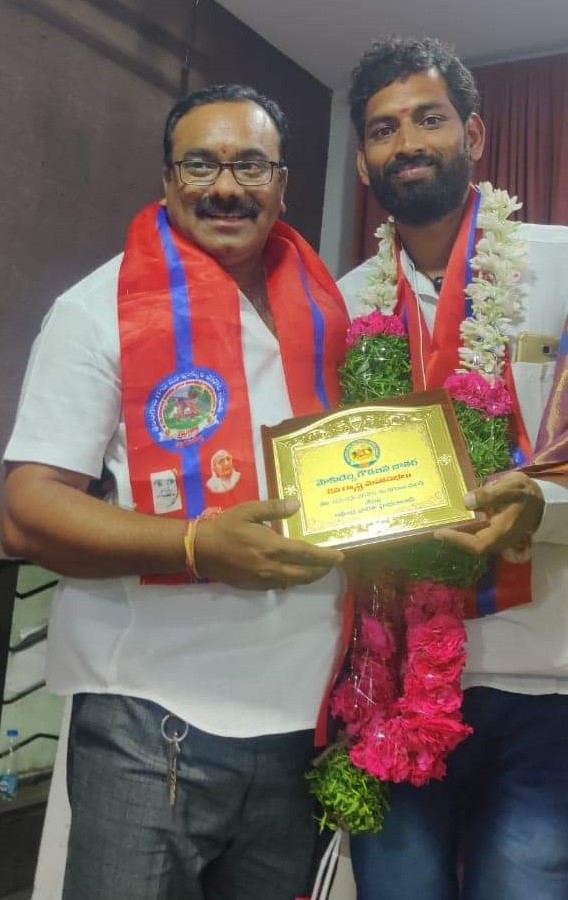 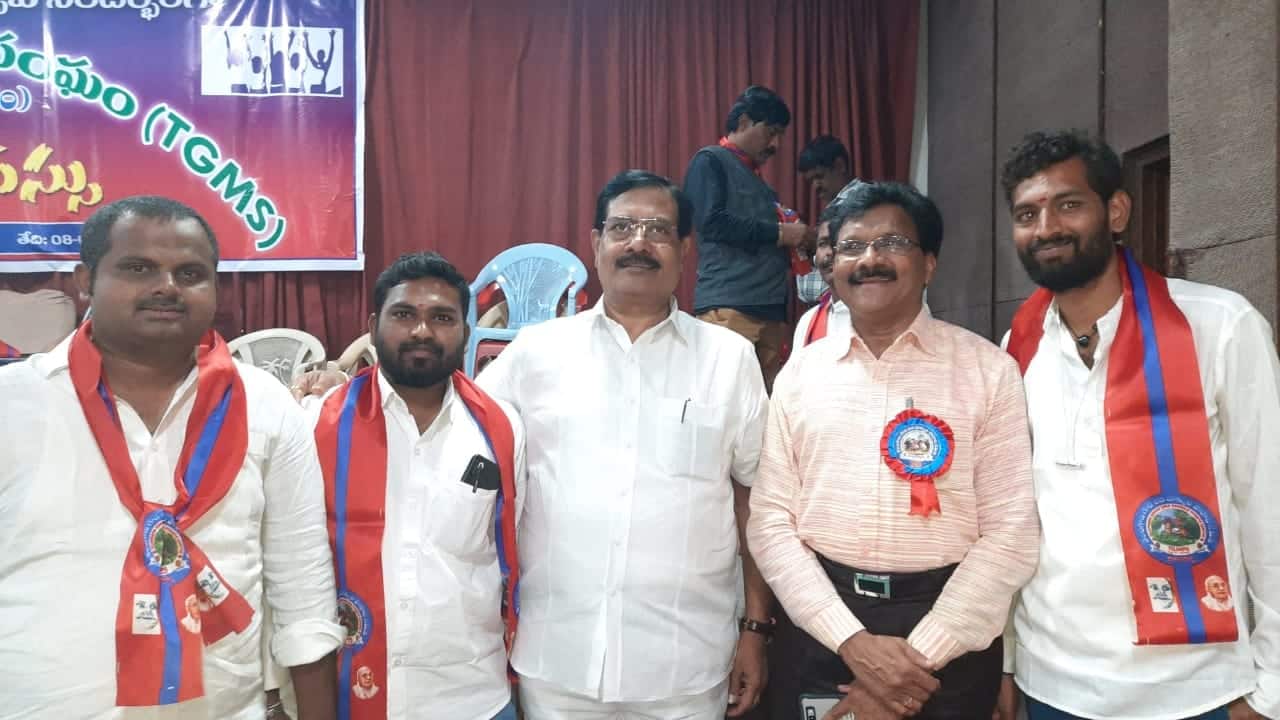 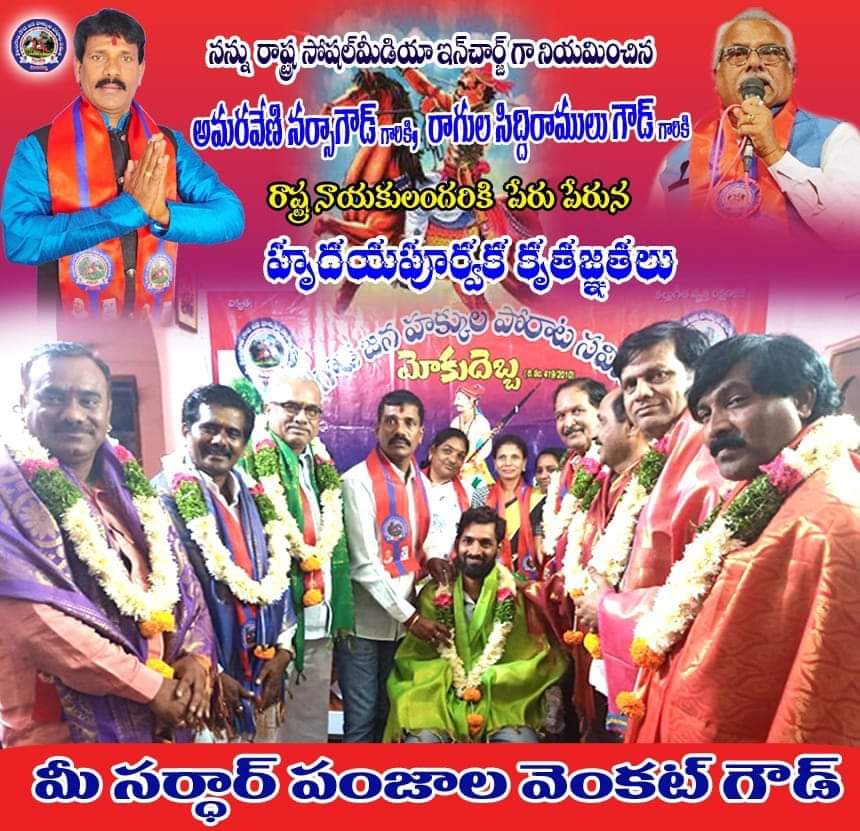 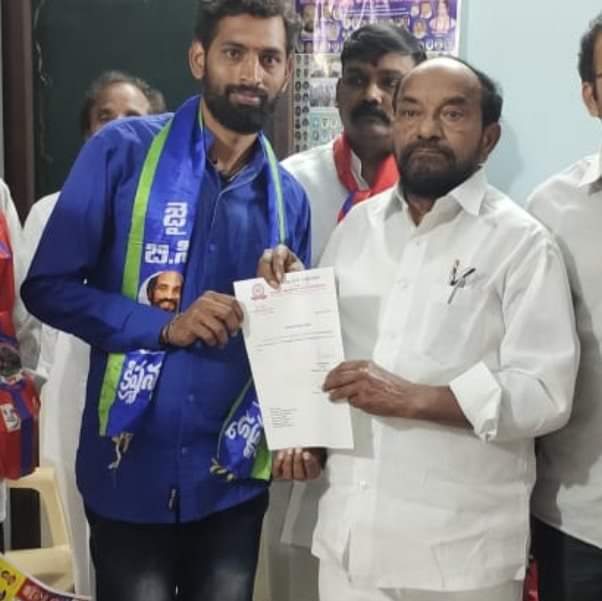 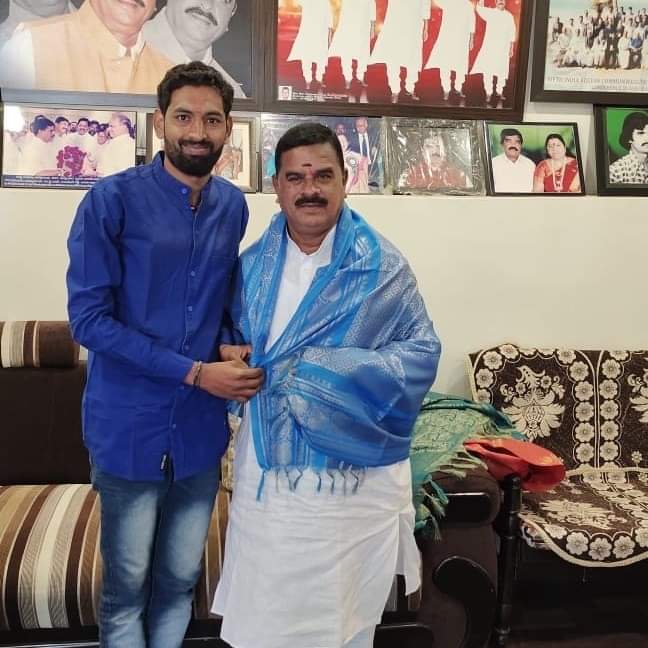 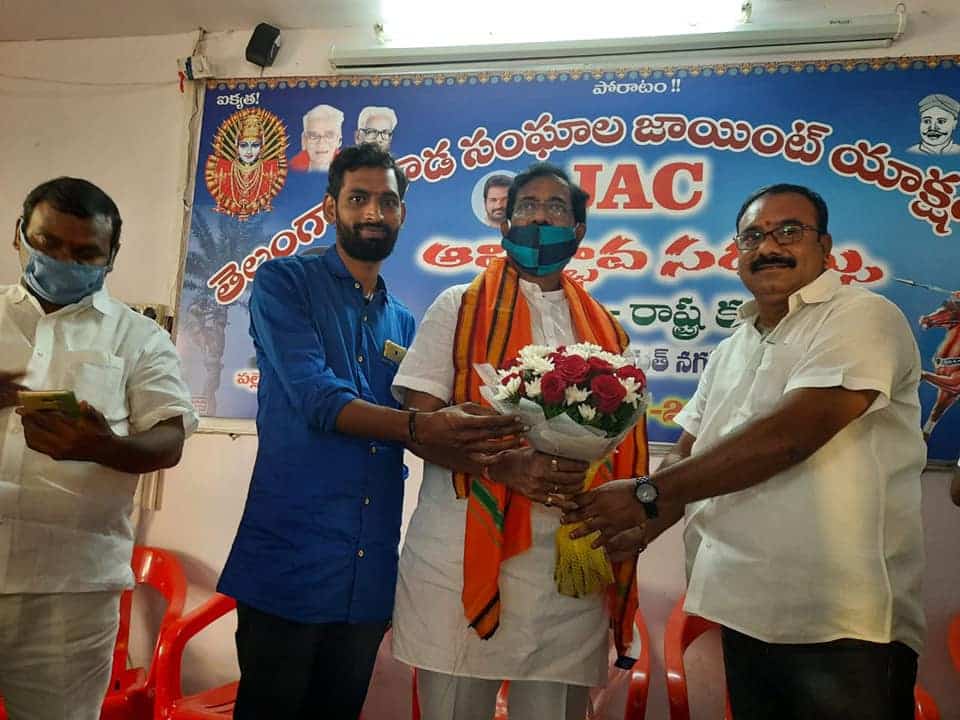 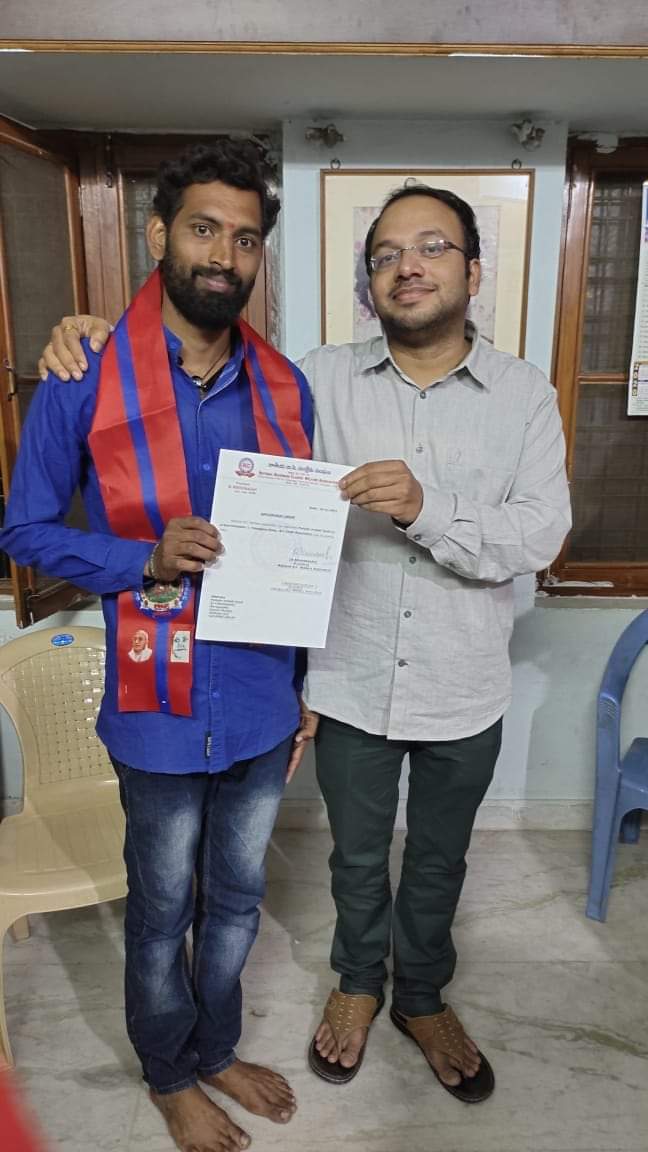 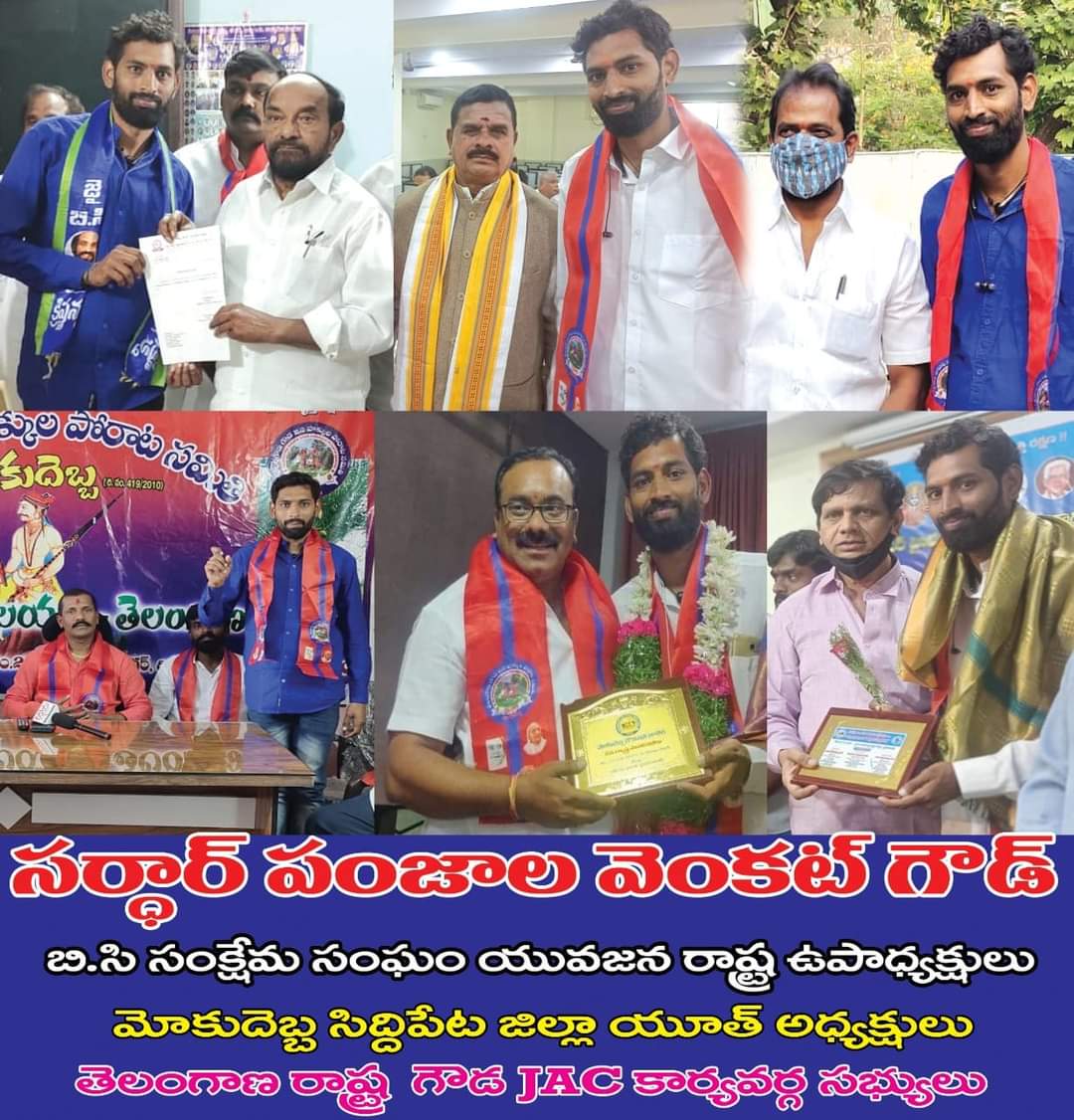 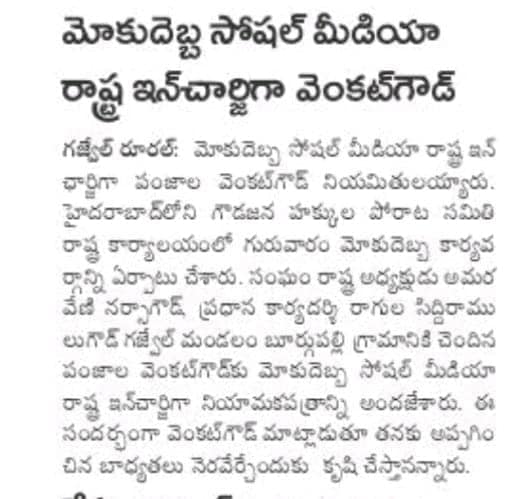 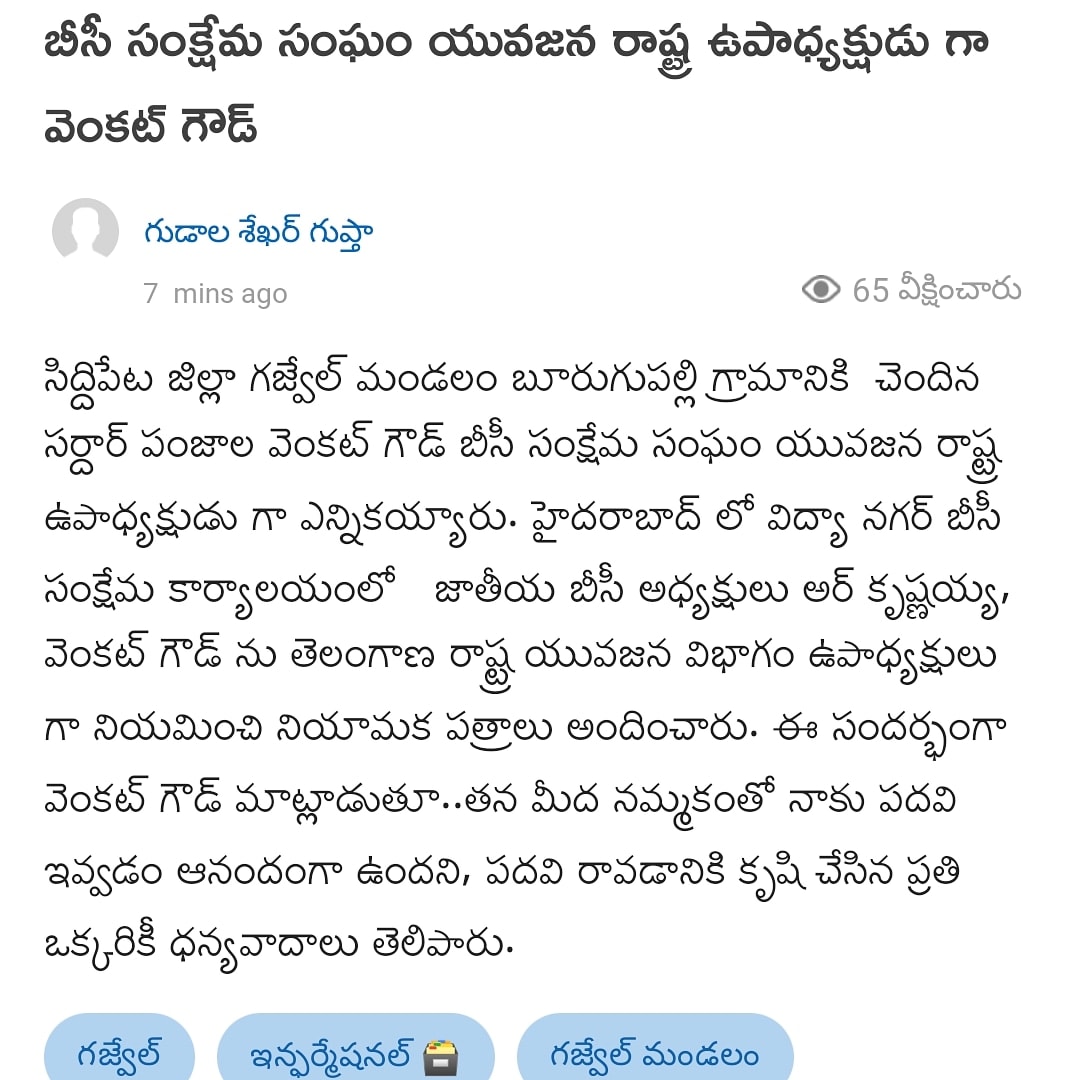 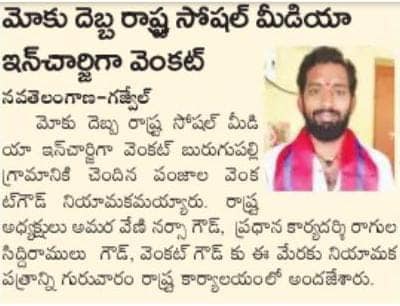 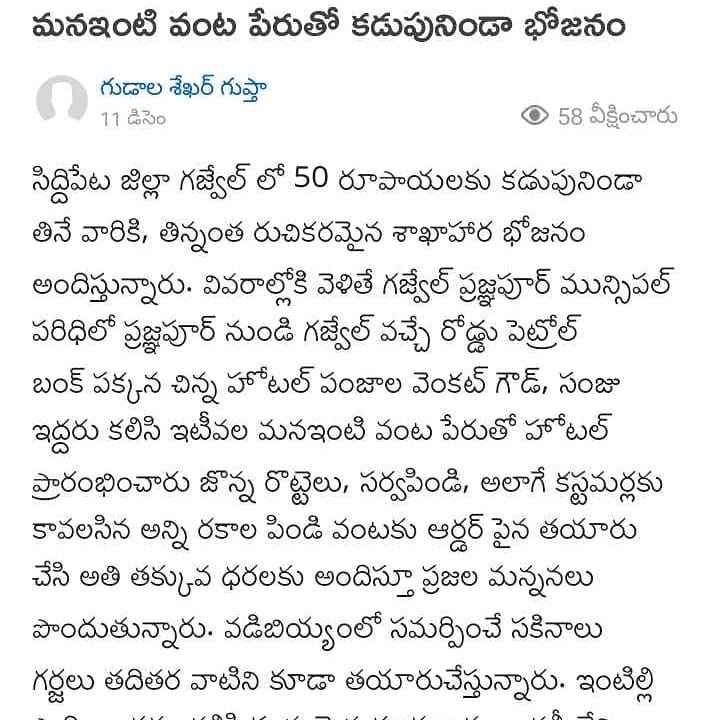 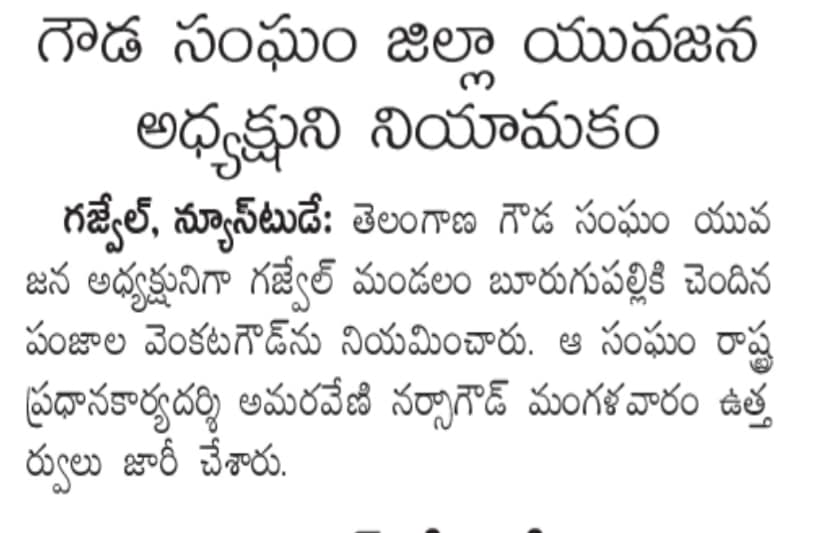 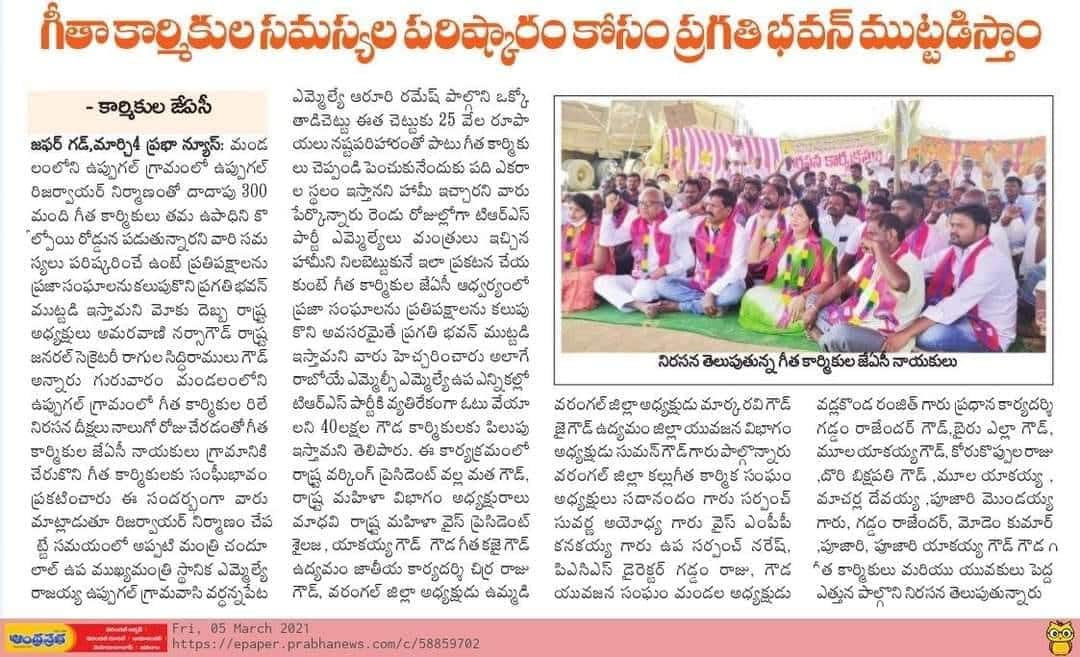 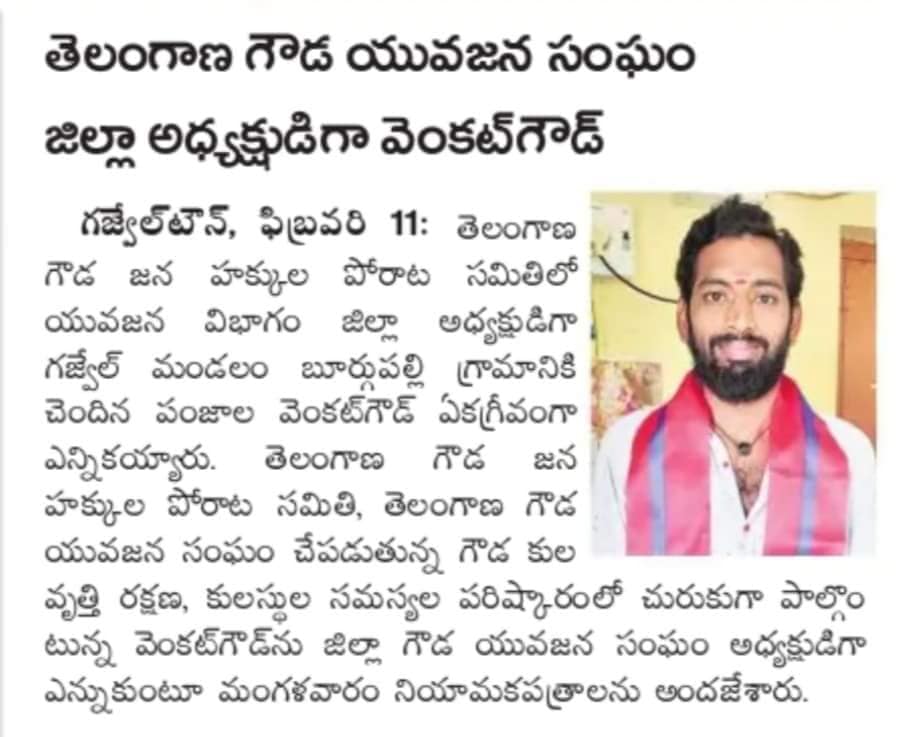 of BC Sankshema Sangam of Telangana