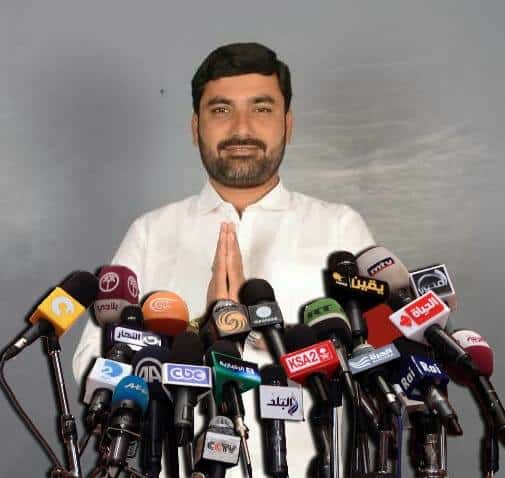 On 29th November 1979, Shankar Reddy was born to the couple Venkatreddy and Seerhamma in Sarapaka village.

In 1995, Shanka obtained his Board of Secondary Education at Badrachalam Public school. In 2007, He earned Intermediate from Badrachalam Public School itself, Parvathipuram. Shankar acquired his Graduation(Degree) from Goud degree college which resided at Bhadradri Kothagudem.

Shankar Reddy worked as an ITC Employee in Trade Union.

Shankar Reddy entered into Active Politics with the Telangana Rashtra Samiti Karmika Vibhagam(TRSKV) and took party responsibilities. Shankar established himself as a Public Leader immediately upon joining the party by contributing to the welfare programs of the party. In recognition of his efforts and dedication, party officials named him a Party Worker and a Social Worker, and he was recognized as a significant strategist for his role in successfully working as a party activist.

He played a major role in Telangana Rashtra Samiti Karmika Vibhagam and fought over workers issues. Shankar is an active leader who constantly brings public issues to the attention of authorities and makes them solved. He has been strengthened the Party at the district level.

The Party authorities appointed Shankar Reddy as the Telangana Rashtra Samiti Karmika Vibhagam(TRSKV) Trade Union President in the belief that he would continue his services.

Shankar Reddy’s effort during the Pandemic

-As a responsible leader Shankar Reddy gave his contribution even during the covid time.

-Shankar Reddy put his effort to serve people even during the covid second wave.He distributed vegetables and fruits to the village people and needy people. 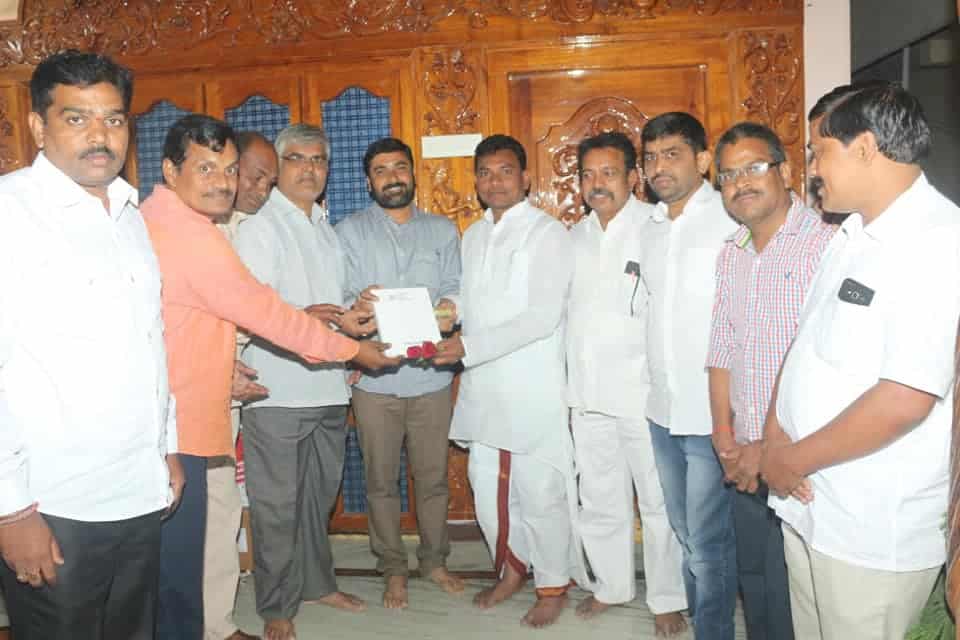 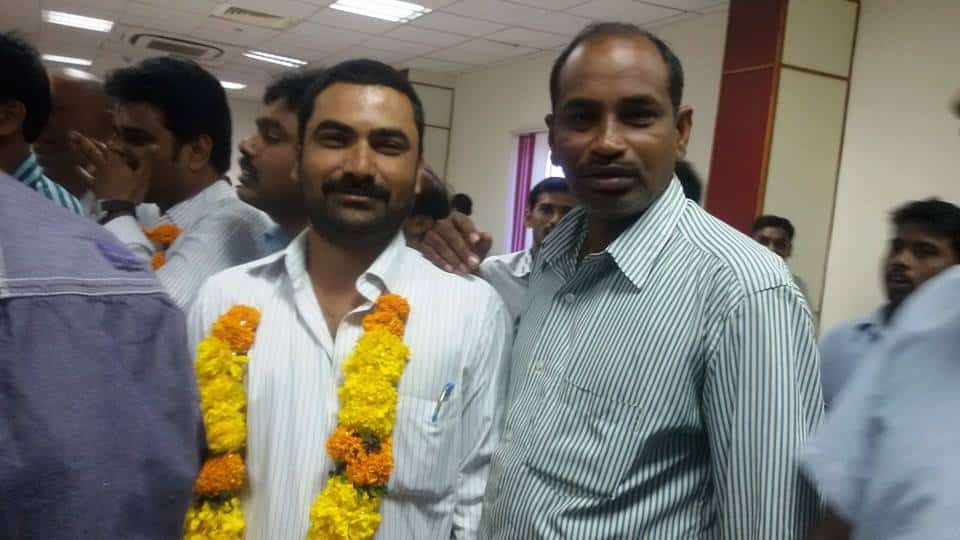