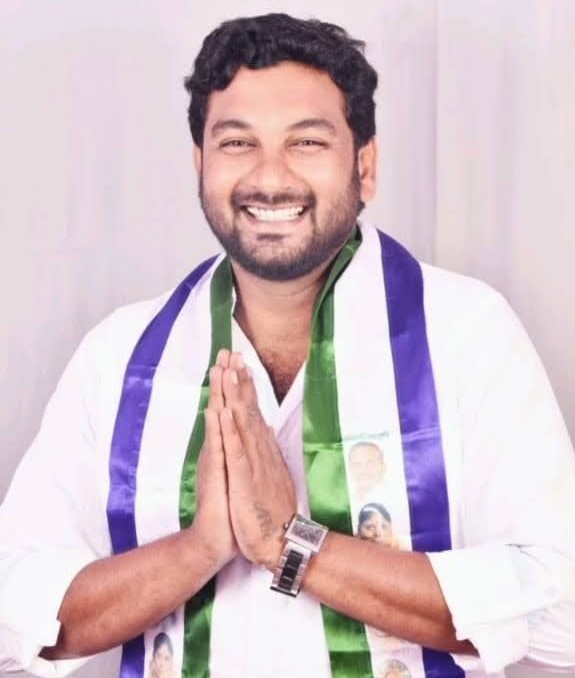 Sandepudi Abiswaroop is an Indian Politician and Constituency Youth Leader of Paderu from AP Mala Mahanadu.

On the 25th of July 1988, Abiswaroop was born to the couple Mr. Saibaba and Mrs. Vijayalaksmi in the village of Chintapalli.

In the year 2002, He acquired his Secondary Board of Education from ZP High School located at Chintapalli and Intermediate from APTWR, in 2003.

In 2019, He debuted into active politics through the Yuvajana Sramika Rythu Congress Party (YSRCP) and continued rendering services to the people as an Active Member.

He joined the Mala Mahanadu in 2019, has been a Party Activist working all day for Party development, and attending every scheduled Party meeting.

As an Ikya Vedika Parliament President, he demonstrated his commitment to the villagers by strengthening his duties, constantly thinking about the welfare of the people and the development of the Party.

His ideological determination and generous sincerity made him Constituency Youth Leader of Paderu, he has worked selflessly for the welfare of the people, continuously fighting for the organization’s growth, and giving desperate service to the society.

Abiswaroop was an Andhra Pradesh Activist, He Participated in the Samaikyandhra Movement to prevent the division of the state – separating the Telangana districts of the state into a separate Telangana state by providing intellectual support.
He palyed the main role and actively participated in Foot March (Padayatra) along with Y.S. Jagan Mohan Reddy (The present Chief Minister of AP) to all over the Constituencies.

ACTIVITIES CARRIED OUT BY THE COMMUNITY: 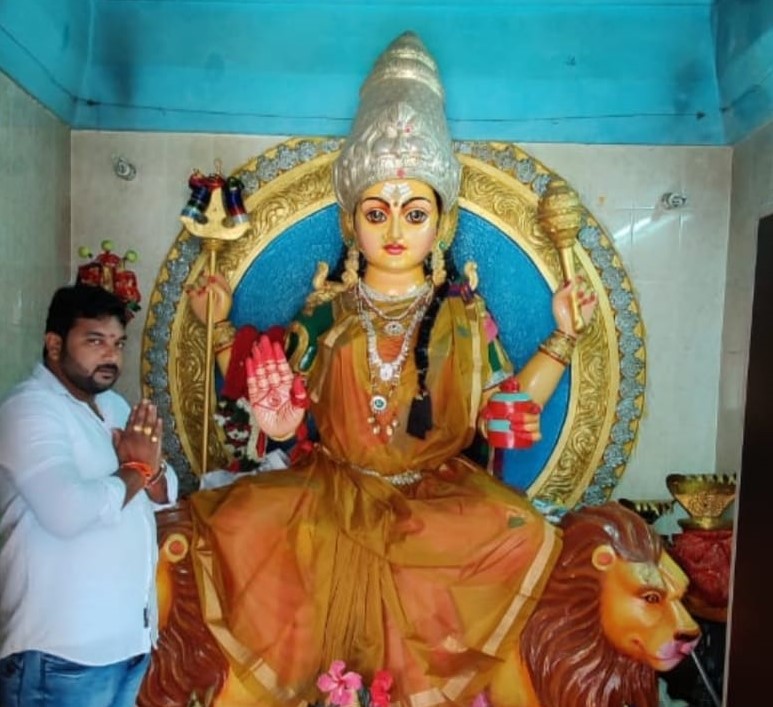 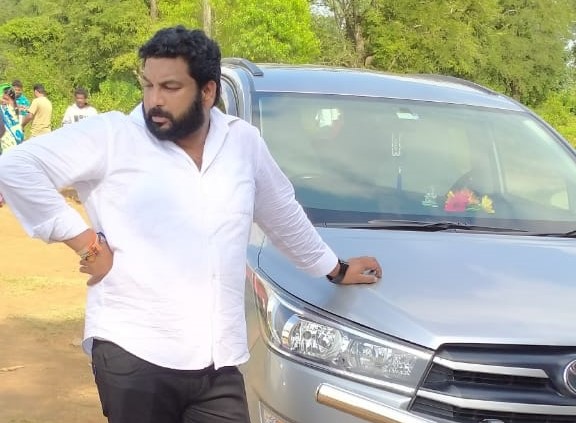 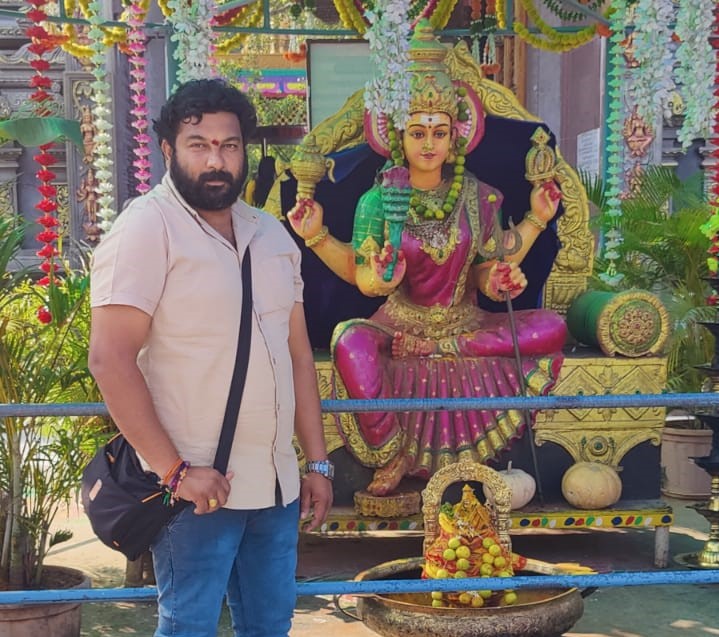 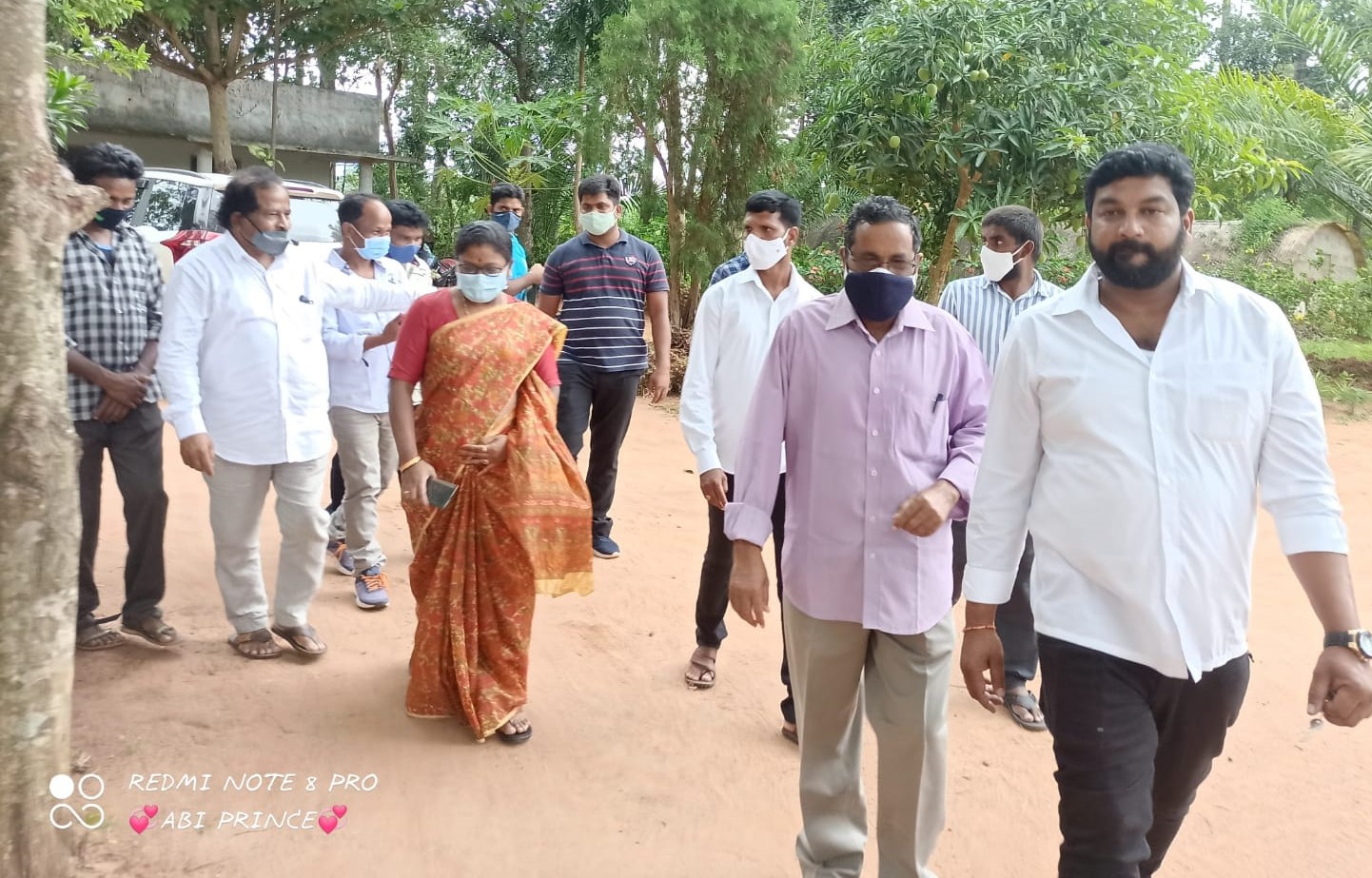 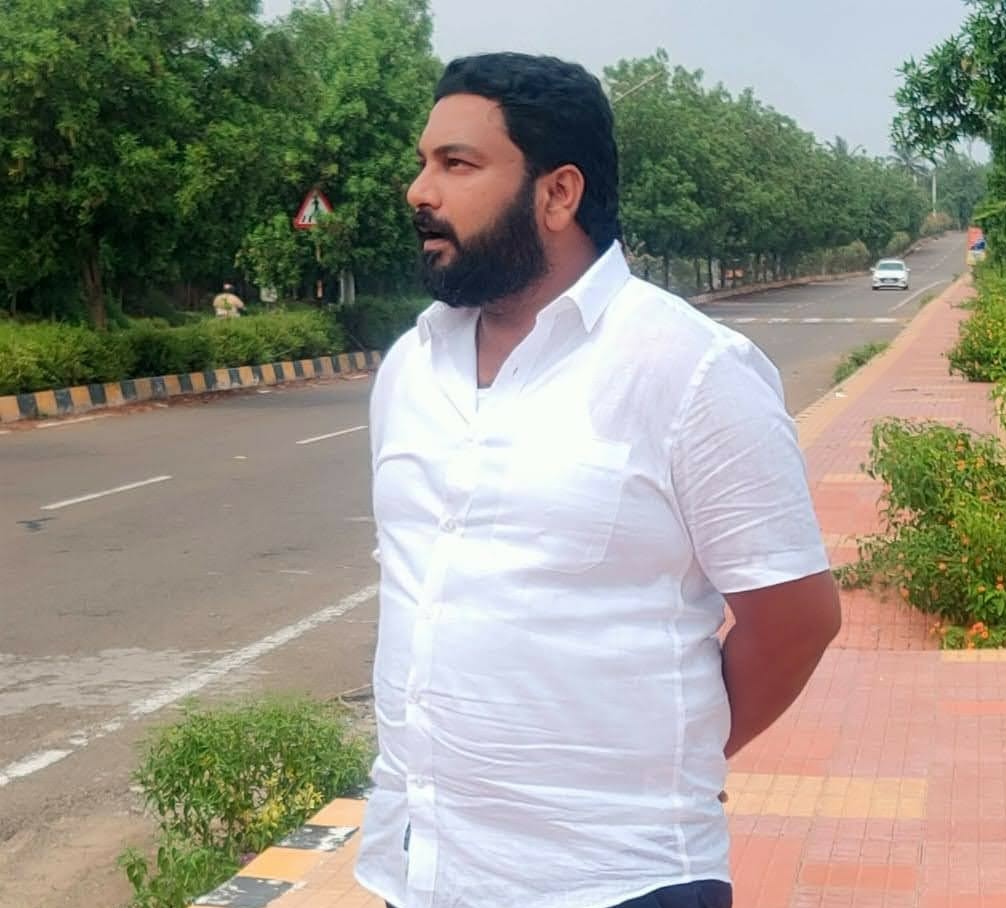 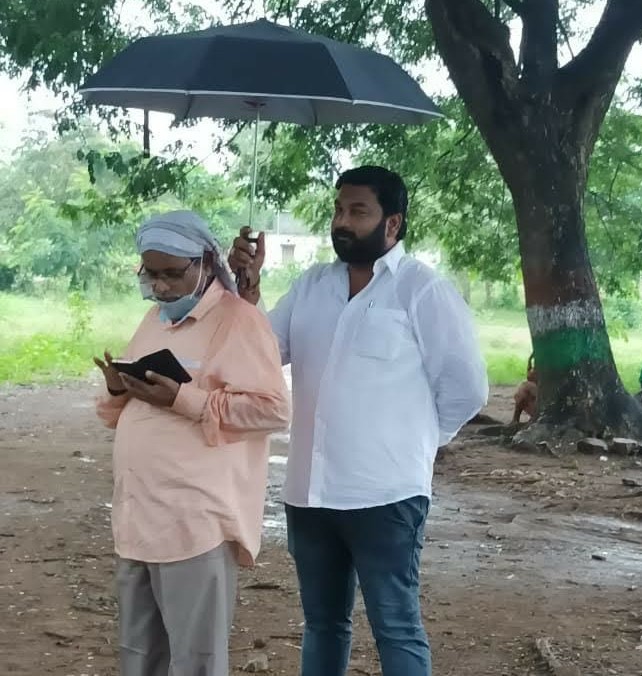 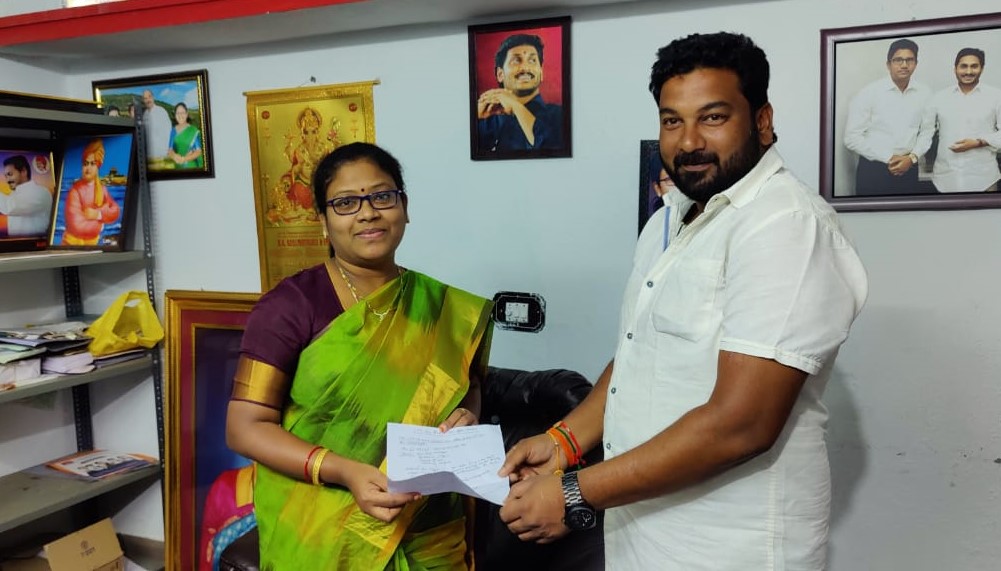 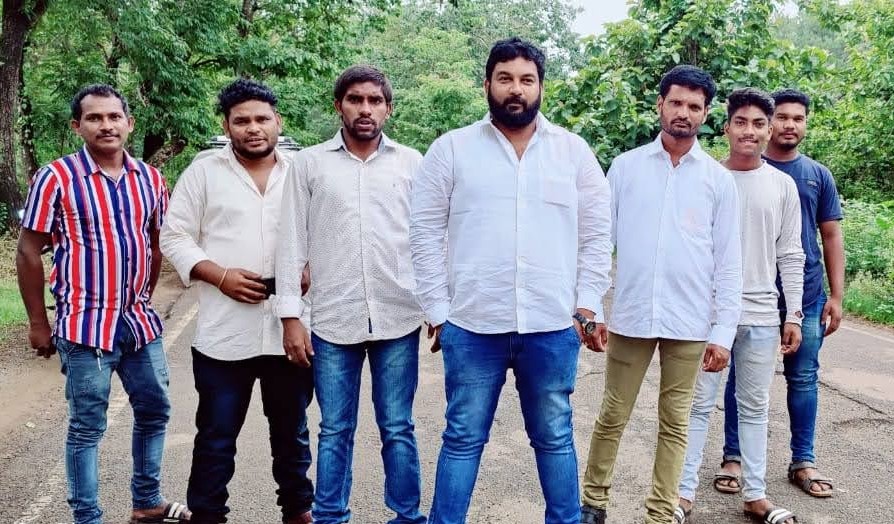 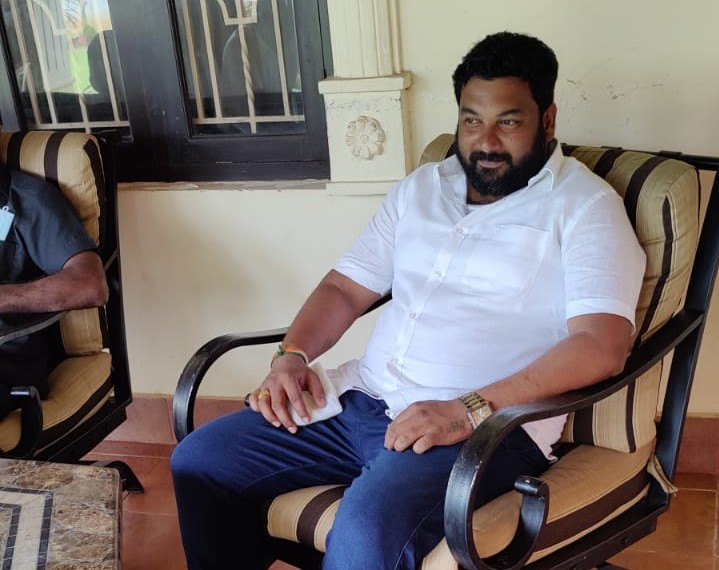 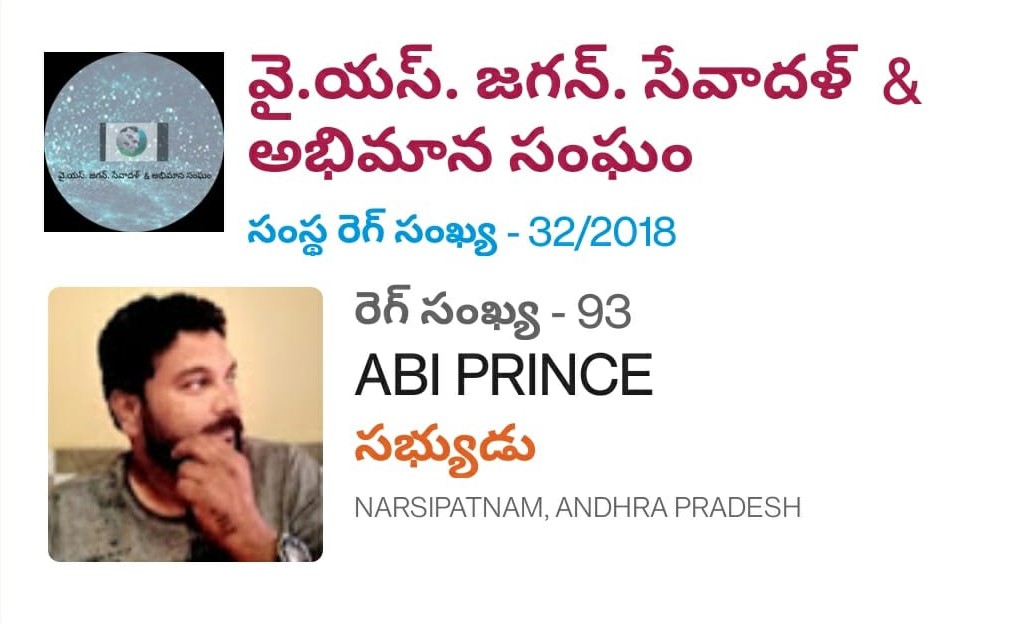 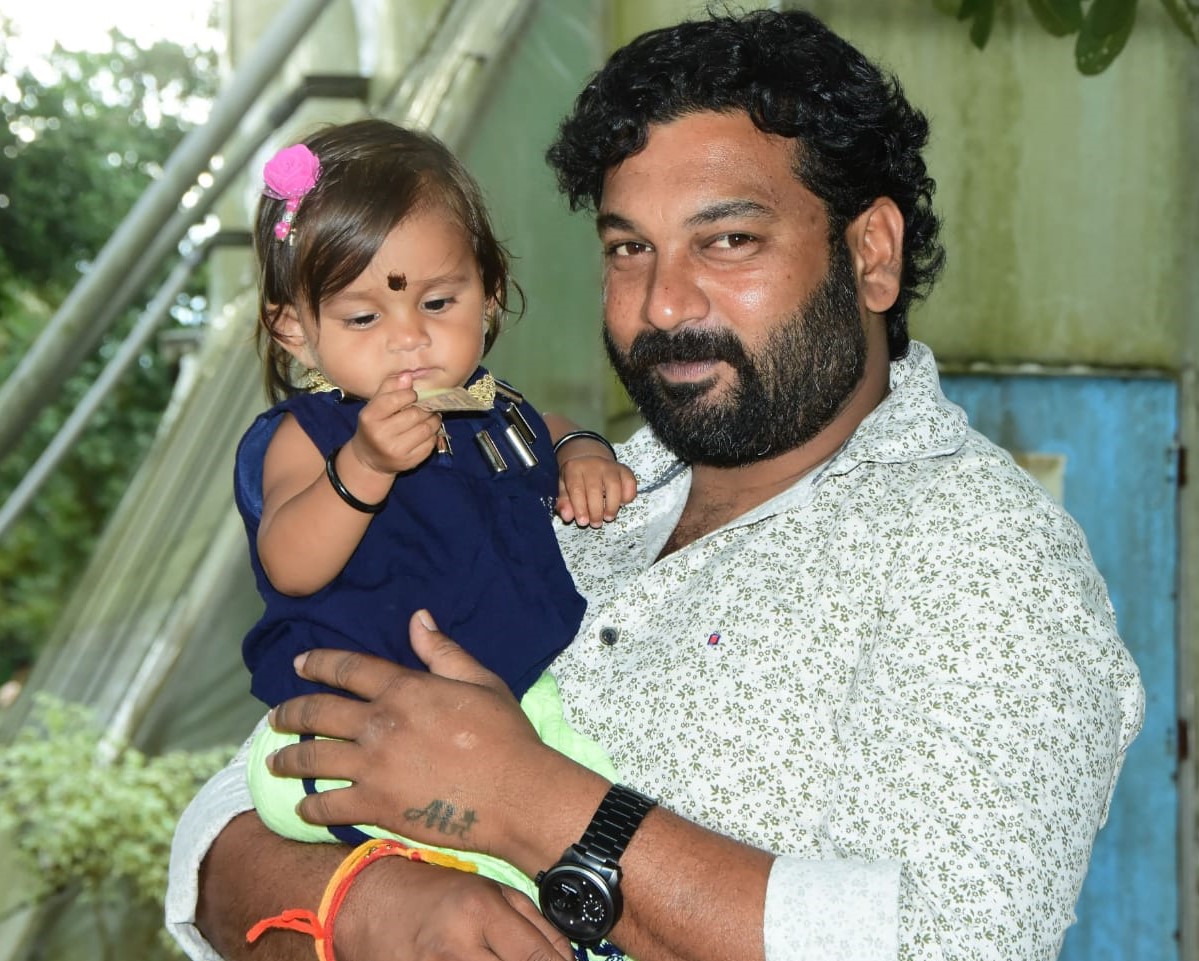 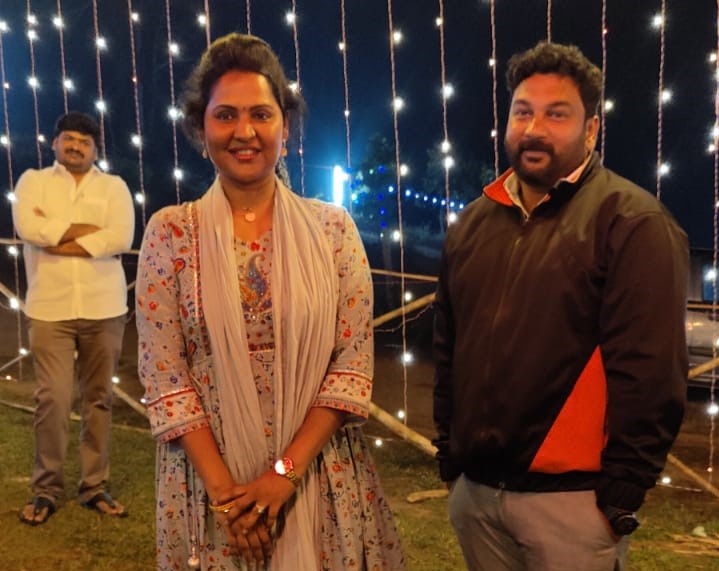