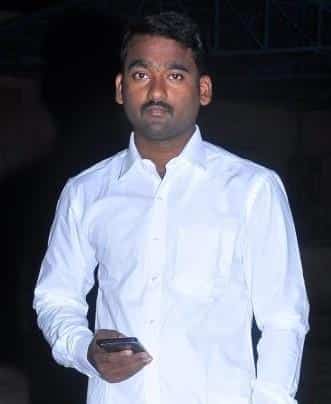 Sanaboyina Suresh Yadav is an Indian politician belonging to the Bharatiya Janata Party(BJP). He is a prominent BJP leader with plenty of experience in the Political field. He is the current Mandal General Secretary of Banaganapalle, Nandyal district, the state of Andhra Pradesh.

On 19th July 1993, Suresh was born to the couple Subbarayudu and Laxmidevi in Banaganapalle village.

In 2009, Suresh Yadav obtained his Board of Secondary Education at Zilla Parishad high school, located at Banaganapalle. He completed his Intermediate 1st year at KRG junior college in 2010.

Suresh Yadav is passionate about social service and is always eager to contribute to the country’s progress. His desire to help people led him to pursue a career in politics. In 2018, He has entered Politics and started his Political Career as a Member of the Bharatiya Janata Party(BJP).

Suresh Yadav established himself as a Public Leader immediately upon joining the party by contributing to the welfare programs of the party. In recognition of his efforts and dedication, party officials named him a Party Worker and a Social Worker, and he was recognized as a significant strategist for his role in successfully working as a party activist.

Suresh Yadav along with BJP leaders extensively campaigned in general elections eventually from there he became a full-time proponent and campaigner, commonly called a ‘pracharak’.

His active involvement and tireless work for the people’s welfare made him promoted to Mandal General Secretary of Banaganapalle, Nandyal district in 2021.

Suresh Yadav stated on the occasion of his appointment as Mandal General Secretary that he would work to the best of his ability with the goal of BJP Party victory and swore that he would move forward with the party’s welfare in consciousness. He expressed his heartfelt gratitude to the party officials for electing him.

-Suresh Yadav rendered his service to the Banaganapalle people even during the corona which terrorized the whole country.

-Suresh Yadav put effort even during the Covid second wave.He distributed vegetables and fruits to the village people and needy people. 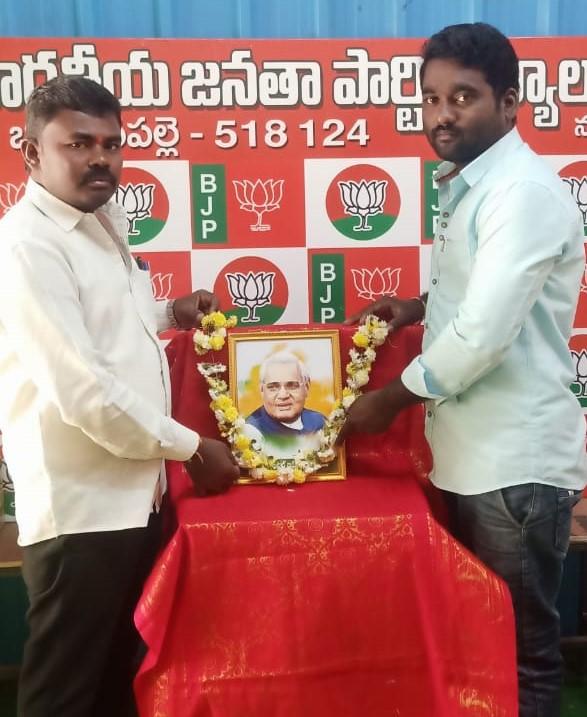 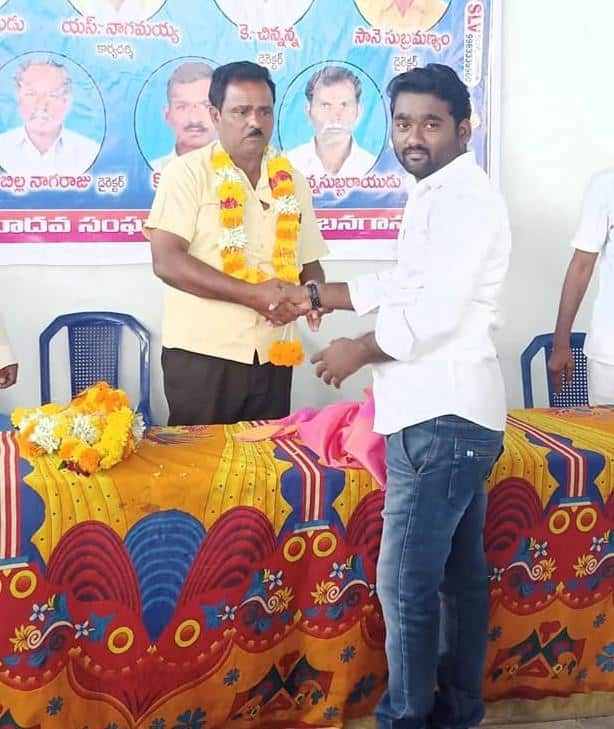 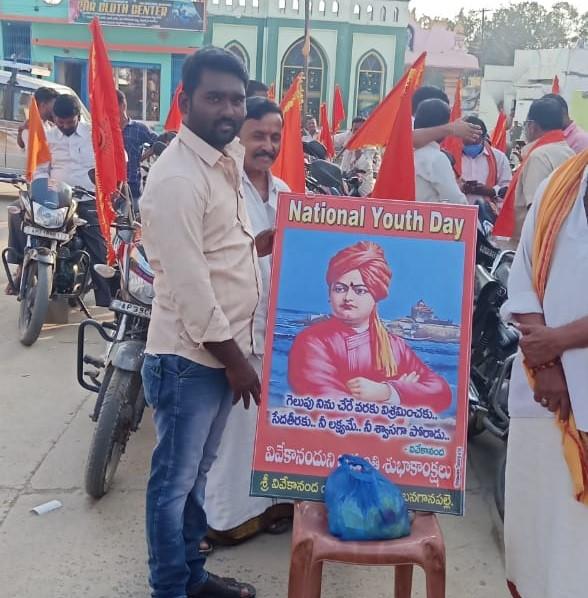 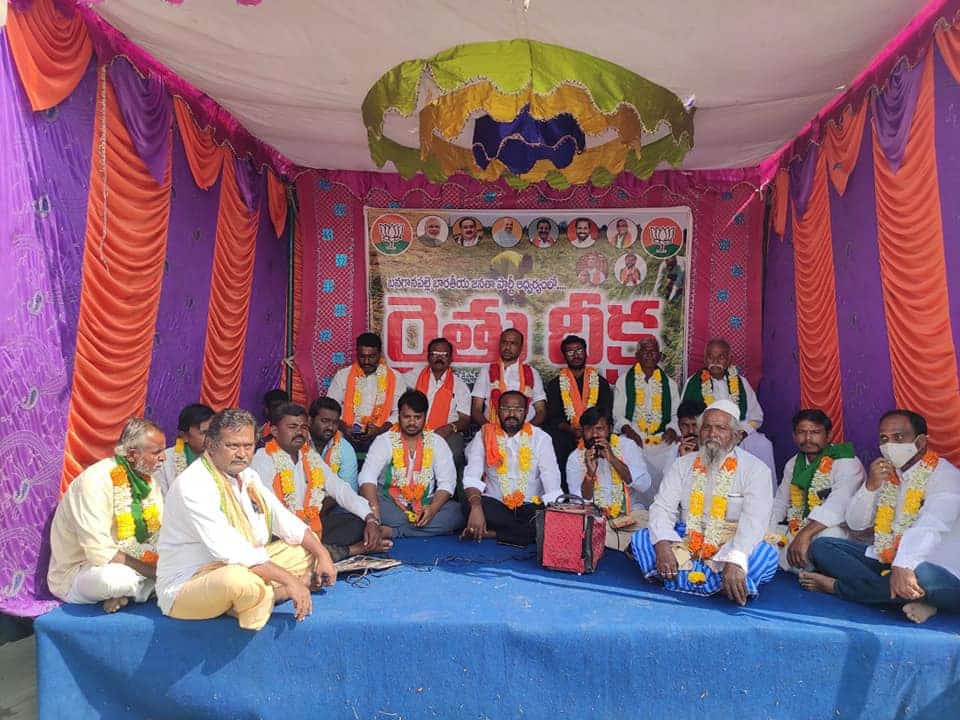 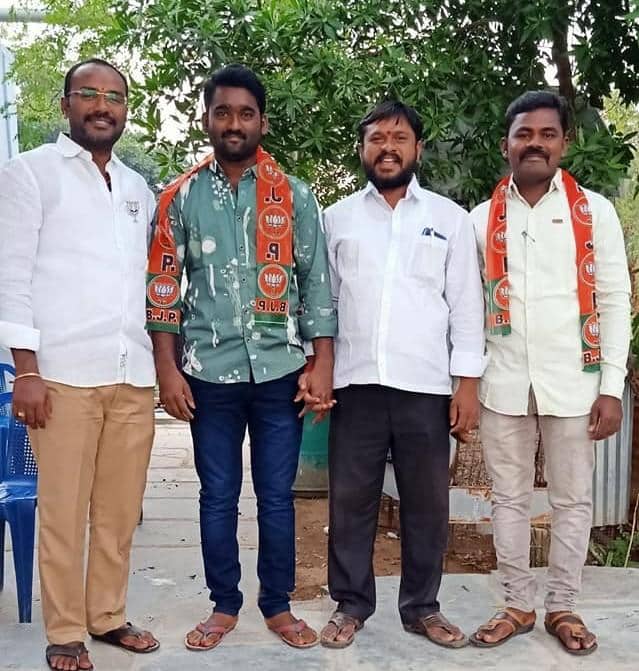 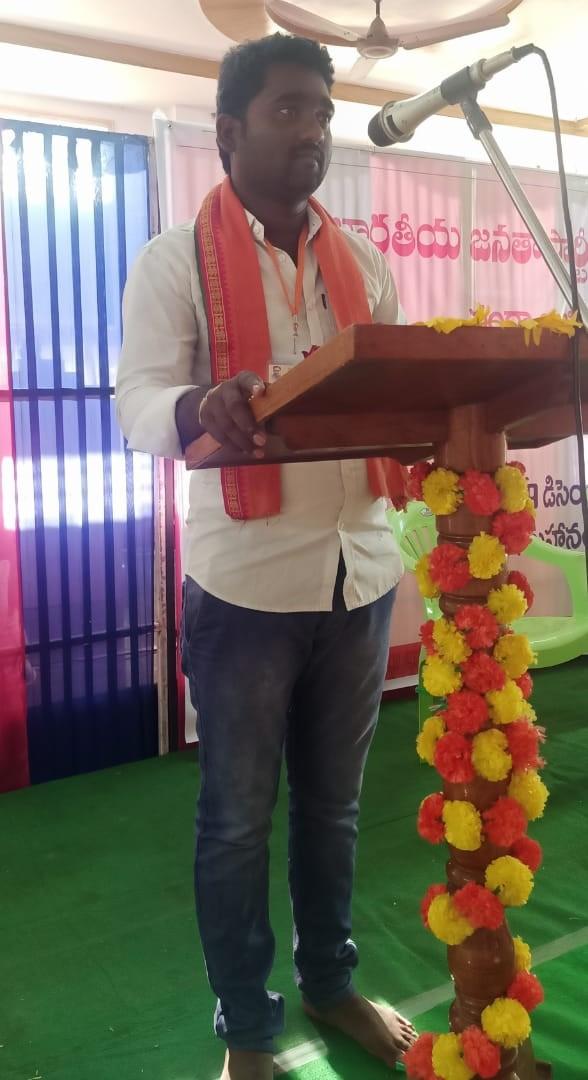 of 16th Ward from Banaganapalle village

of 91st Ward from Banaganapalle village