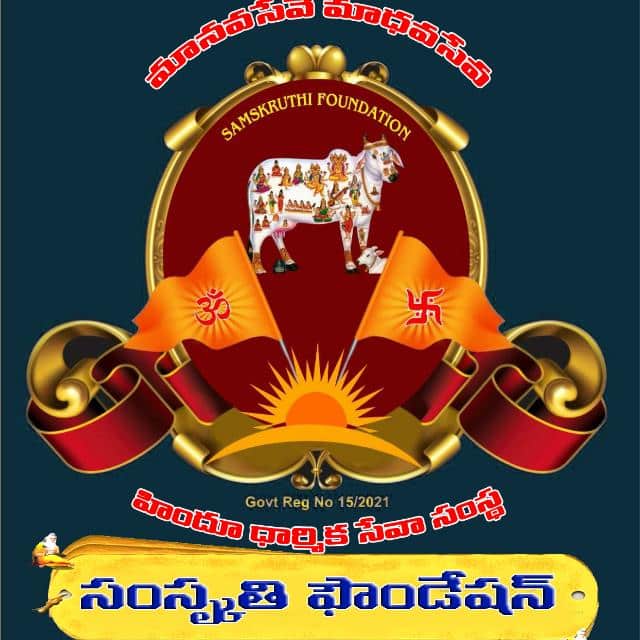 Rajyalaxmi is the Founder and Chairperson of the Samskruthi Foundation in Kommala Village in Geesukonda Mandal of Warangal District, Telangana.

In the Year 1973, Rajyalaxmi was born to the couple Mr. Nannem Seetharama Rao and Mrs. Nannem Dhanalaxmi in the Village of Kommala in Geesukonda Mandal of Warangal District in the Indian State of Telangana.

Rajyalaxmi acquired his Secondary School of Education from Zilla Parishad High School in 1988 located at M.v.palem Village in Chimakurthi Mandal and completed his 2 years course of Intermediate in 1990 from Potti Sri Ramulu Junior College situated at Narasaraopeta.

In the year 2018, She attained her two-year post-graduate course of MA in Astrology from Potti Sri Ramulu Telugu University placed at Hyderabad.

Rajyalaxmi has been used to being served since he was a teen. While pursuing his academics, She also participated in numerous development initiatives.

She is a fervent believer that everyone should respond to social service that inculcates a sense of patriotism in their consciences, and that individuals should continuously strive to influence others by emphasizing their responsibility to serve.

Fortunately, a number of organizations are tirelessly working to put an end to gender inequality in India. Samskruthi Foundation is a professional feminist organization founded in 2020 that specifically works with resource-poor women living in urban areas in India.

Since the day of establishment, Mrs. Rajyalaxmi has been serving as the Founder and Chairman of the respective Foundation by providing services to the people by satisfying the requirements of everyone who appealed to her for assistance.

It works with the aim to provide them with a dignified existence and to assist them to become self-sufficient. Since its establishment, the Foundation has provided opportunities for underprivileged women to earn a living and has mentored hundreds of women.

The organization continues to combat gender discrimination while gaining support for government policies that promote women’s rights and enhance female representation in politics, the public sector, and the community.

Their primary goal is to empower women by providing them a sense of identity as component professionals. Aside from that, they attempt to focus on the rights of women in the workplace and adopt nonviolent demonstration techniques.

The vision of the Foundation

The Samskruthi Foundation’s Vision is to promote gender equality, human rights, and gender justice. It emphasizes issues such as gender inequality and the safety of women in conflict zones.

Activities Performed Through The Samskruthi Foundation: 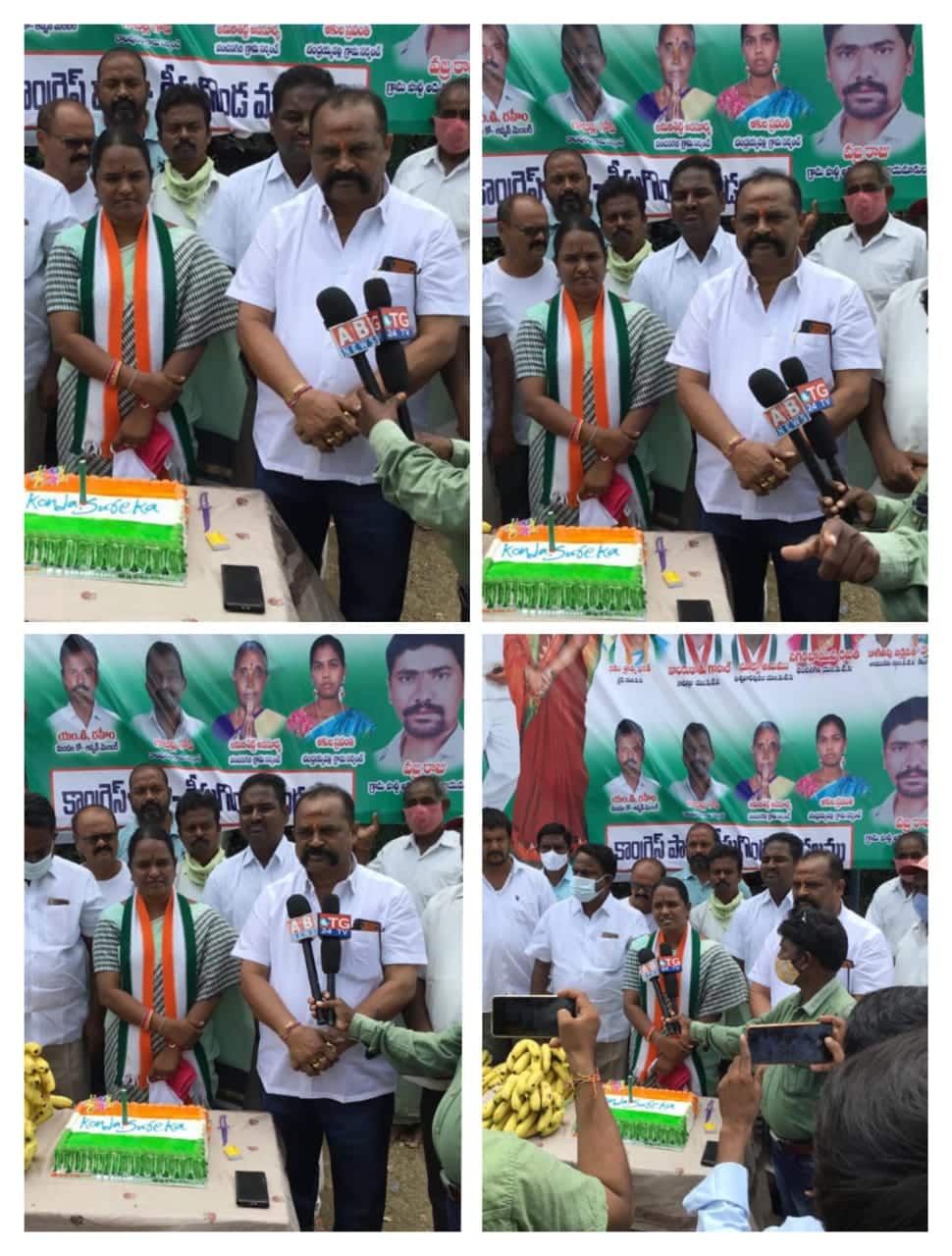 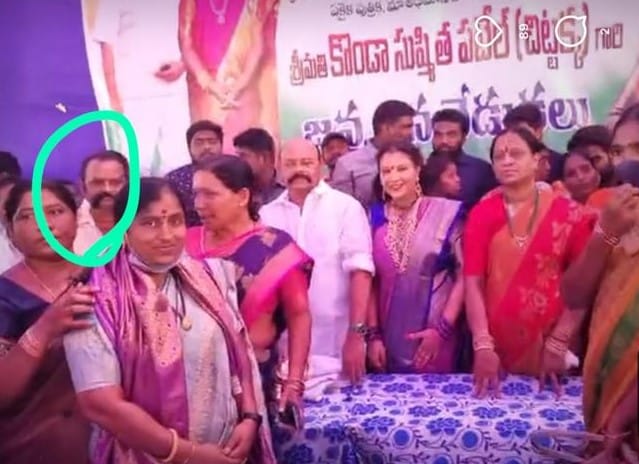 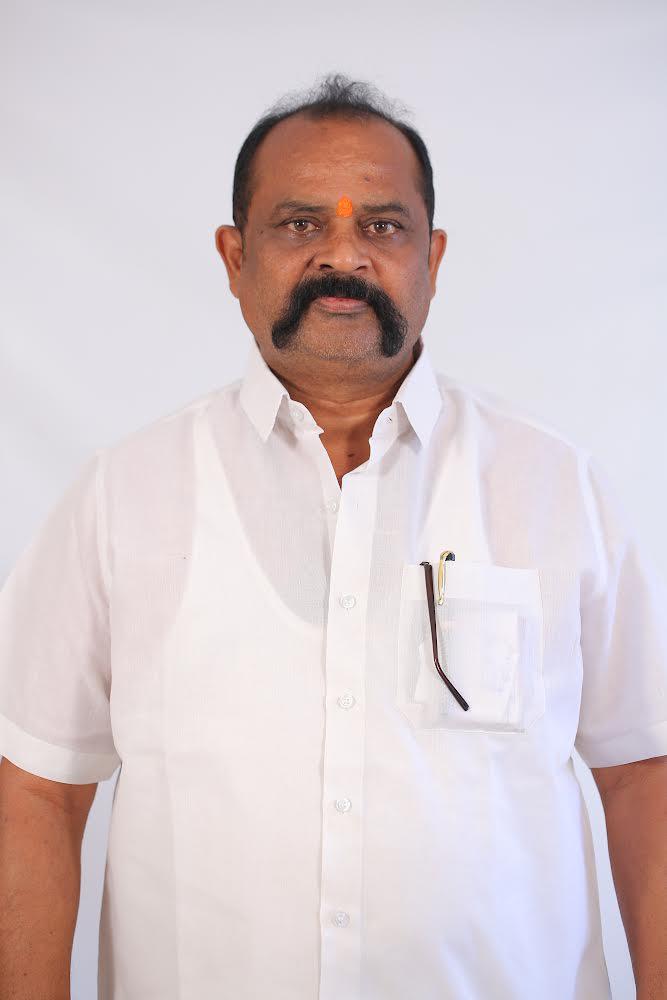 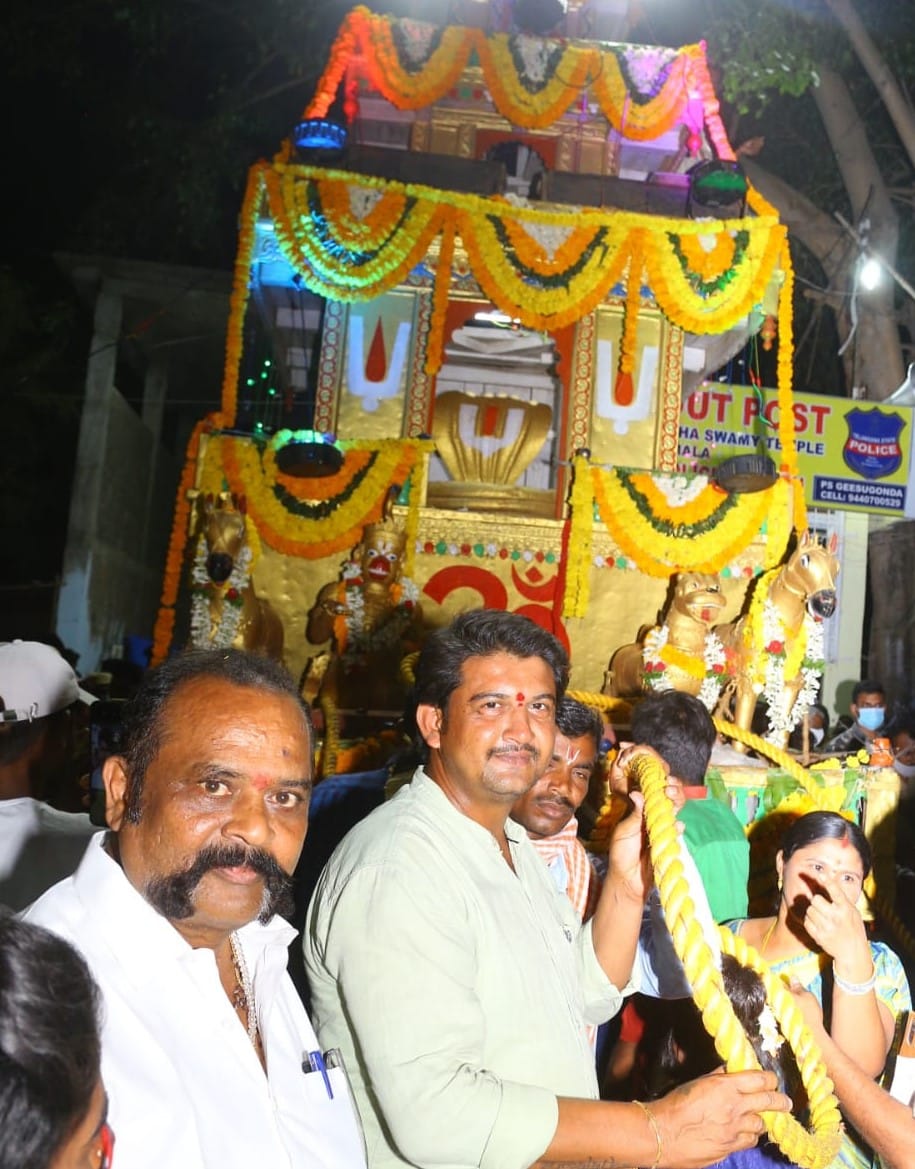 Rajyalaxmi with various Leaders on some occasions