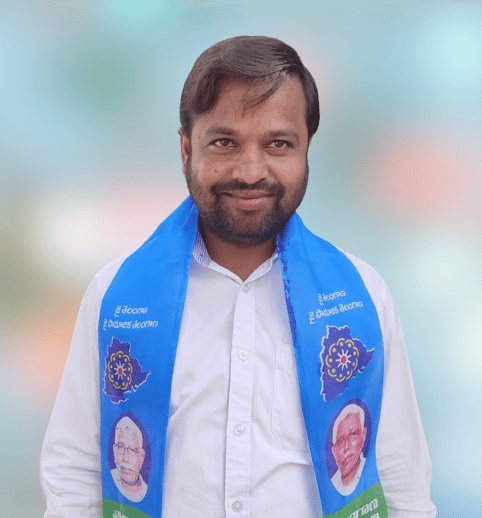 Sama Niranjan is an Indian Politician and current Constituency Incharge from the TJS Party of Thadiparthy village in the district of Ranga Reddy from the Indian State of Telangana.

On the 16th of June 1984, Niranjan was born to the couple Mr. Sama Anjaiah & Mrs. Sama Laxmamma in Thadiparthy village of Yacharam Mandal in Ranga Reddy district from the respective state of Telangana in India.

He never believed in any Fancy education, he had a simple educational background as anyone did, Niranjan acquired his Secondary Board of Education in 1999 from ZP High School located at Mirkhanpet in Ranga Reddy and completed his Intermediate course in 2003 from Government Junior College placed at Yacharam, Telangana.

Later in the year 2008, he holds graduation with a degree from Prathiba Degree College situated at Ibrahimpatnam, Telangana. In the year 2010, Niranjan accomplished his B.Ed. from Alen Alfraid College at Abdullahpurmet in Telangana.

After the accomplishment of his studies, Niranjan commenced his political career by joining the Telangana Rashtra Samithi (TRS) founded by Kalvakuntla Chandrashekhar Rao who is an Indian politician serving as the first and current Chief Minister of Telangana.

He exposed his leadership skills by serving as the Party Activist and working comprehensively all the time for the welfare of humankind. As being a part of TRS, Niranjan expressed a keen interest and performs every activity for the recognition of the respective party.

Upon joining the party, the party promoted him to the position of Mandal President for Vidyarthi Vibhag from Maheshwaram in Telangana but also increased his responsibilities to discharge his duties.

In the year 2015, As a JAC Mandal Chairman from Yacharam, he demonstrated his commitment to the People by continuously working for their well-being, and striving hard for their benefit.

He has worked in the assigned positions, and actively participated in all political party programs until the moment he migrated to TJS Telangana Jana Samithi (TJS) formed in 2017.

Upon joining the party, the party promoted him to the position of Mandal President of Yacharam from TJS but also increased his responsibilities to discharge his duties.

In view of the efforts being made for the development of the party, in 2021 the party offered him the post of Constituency Incharge for Ibrahimpatnam as well to further enhance his responsibilities so that he could stay closer to the people and monitor their well-being every moment.

Niranjan is an active participant in the Telangana movement for the separation of Telangana from Andhra Pradesh and to form the Telangana as a separate State and he lent great support to the Telangana Statehood Movement by providing intellectual support.
During Telangana, Movement Niranjan played an active role and fought for the creation of a new state, Telangana, from the pre-existing state of Andhra Pradesh in India.
He organized and was involved in Rasta Roko from a distance of the Ranga Reddy District.
As being a part of the fight for the state of Telangana, Niranjan has been organized Padayatra and fought for Telangana State along with party members.
Under the auspices of the Telangana movement, non-stop protests were held for 25 days.

Due to a lack of sufficient available water resources to meet the needs of water usage, a shortage of water occurs, affecting people’s well-being and leading to hunger, disease, and poverty. Based on this aspect, Niranjan arranged Water Tanks to the nearby villages and reduced the water scarcity in the Assembly. 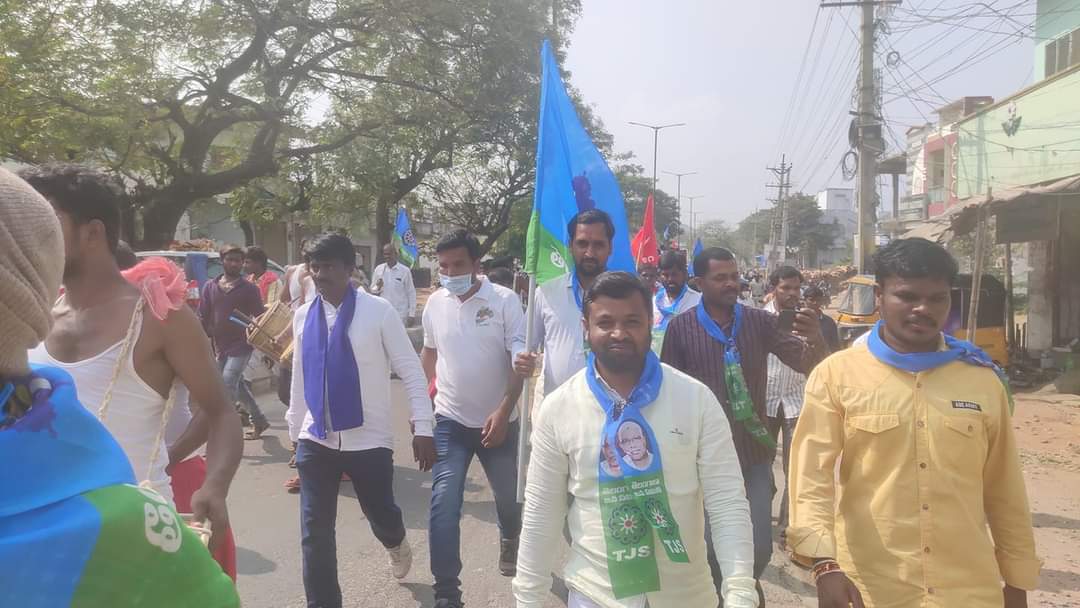 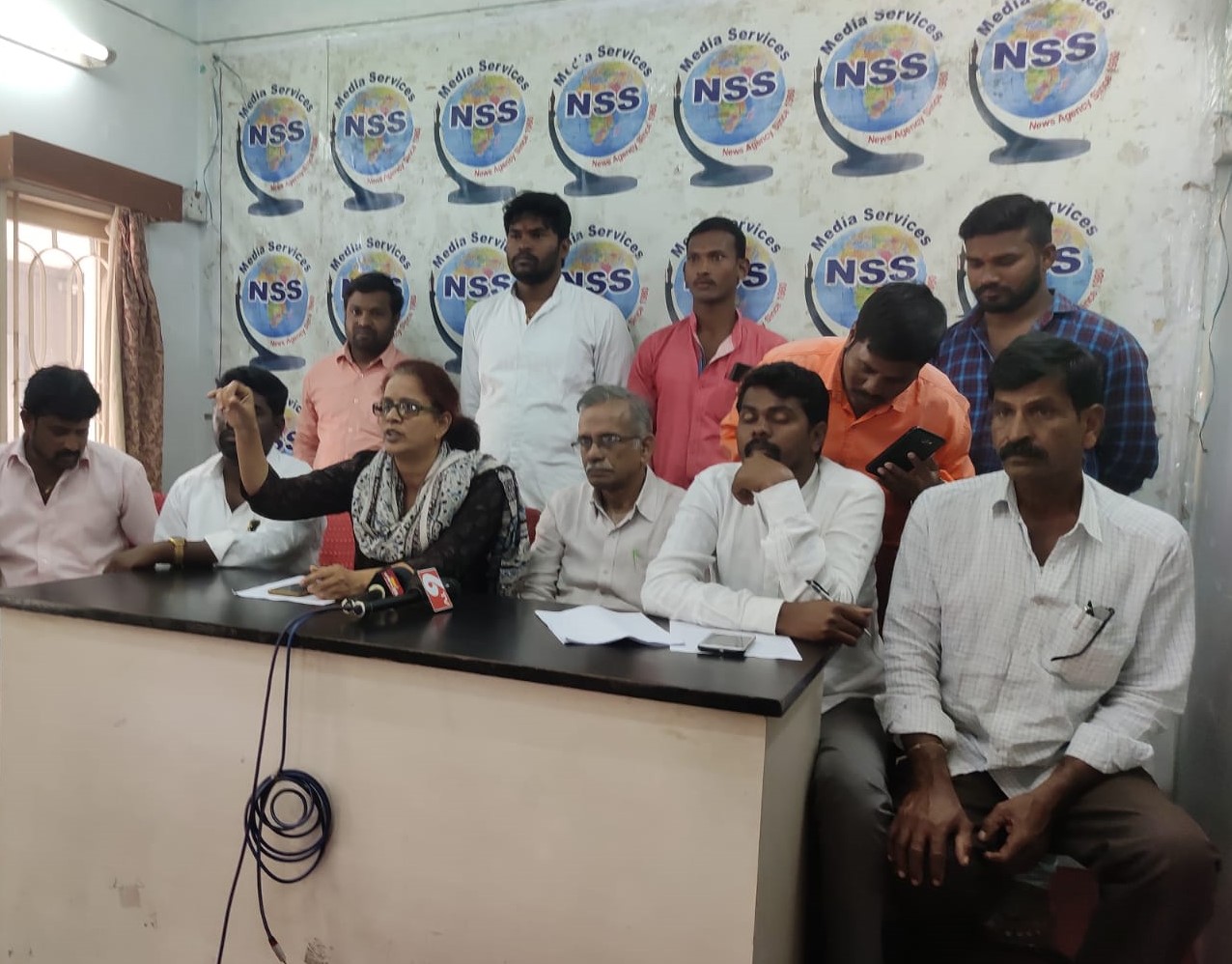 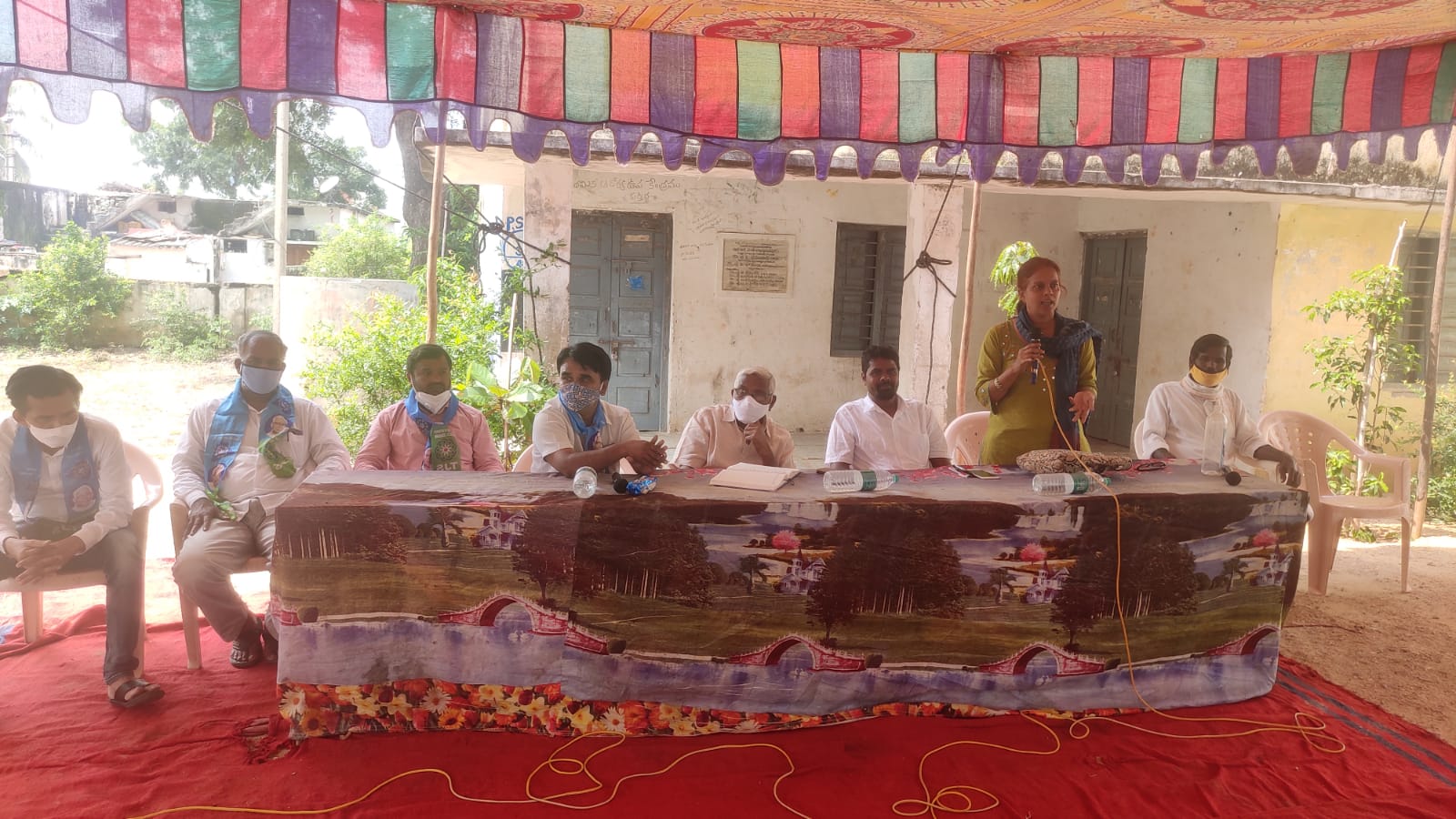 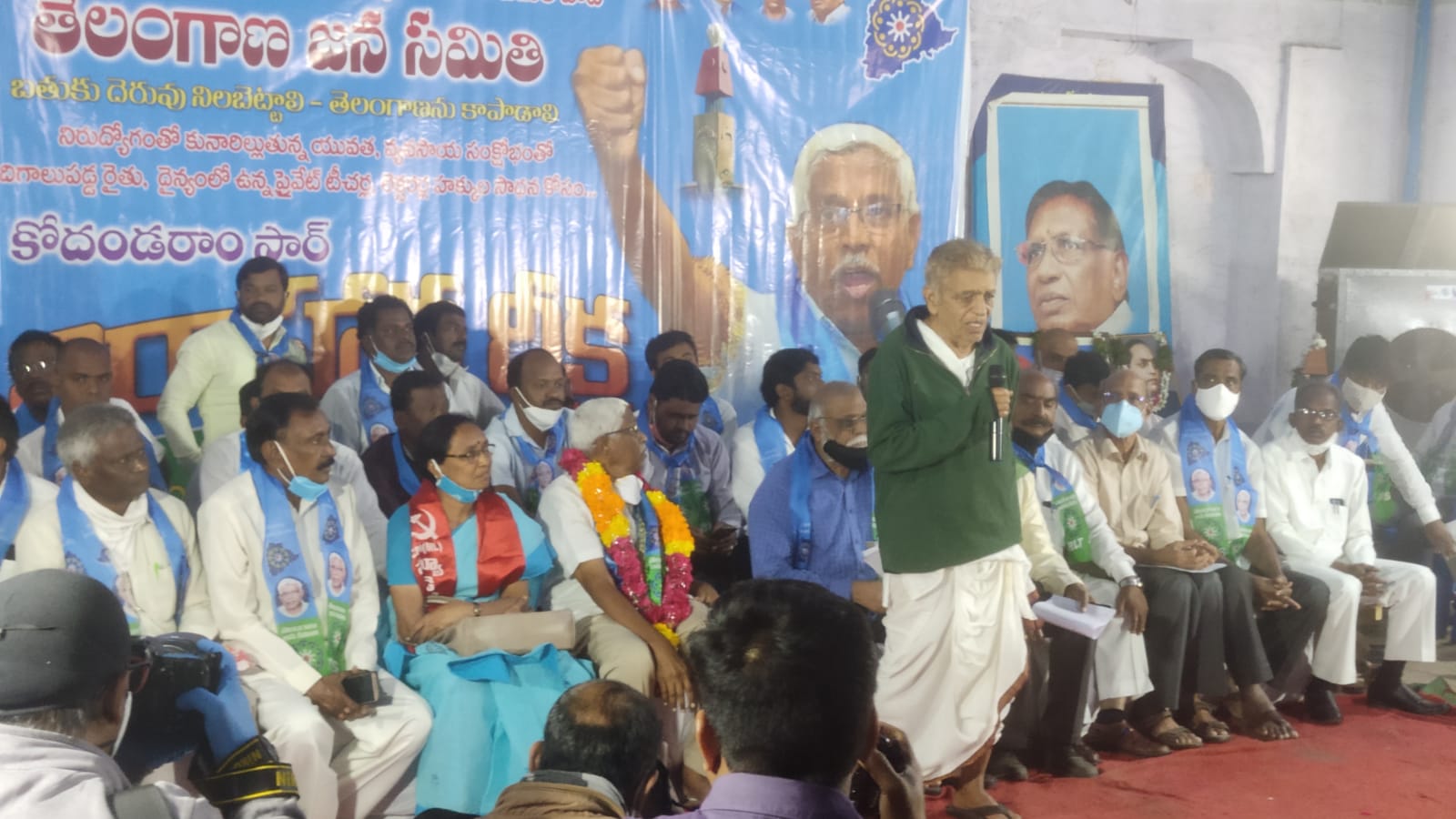 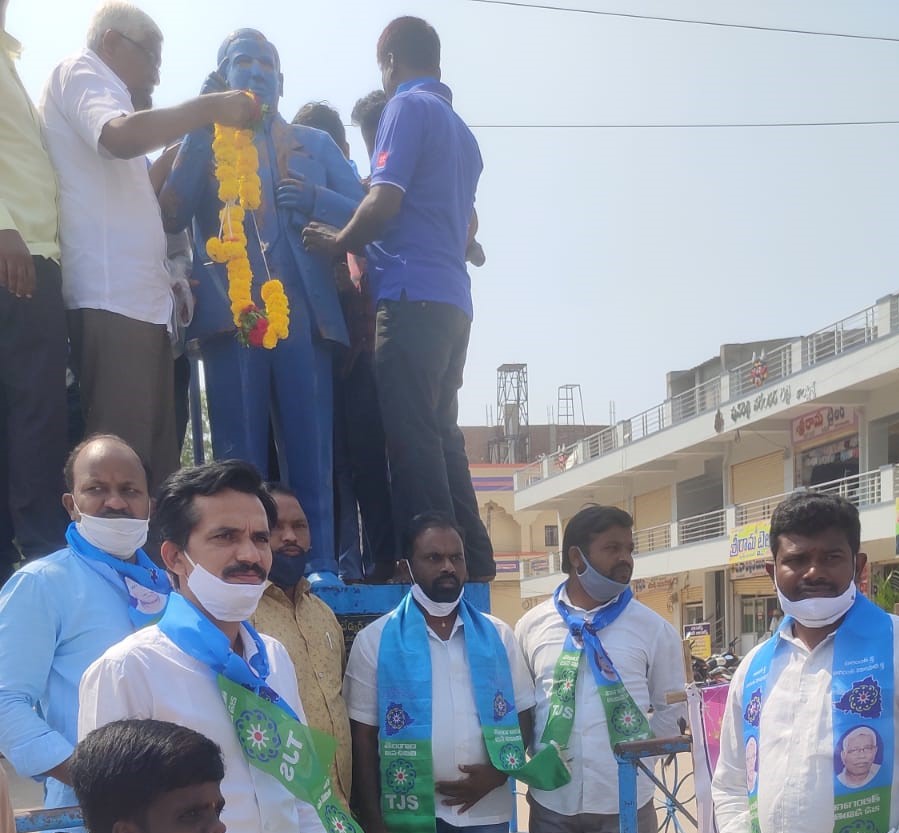 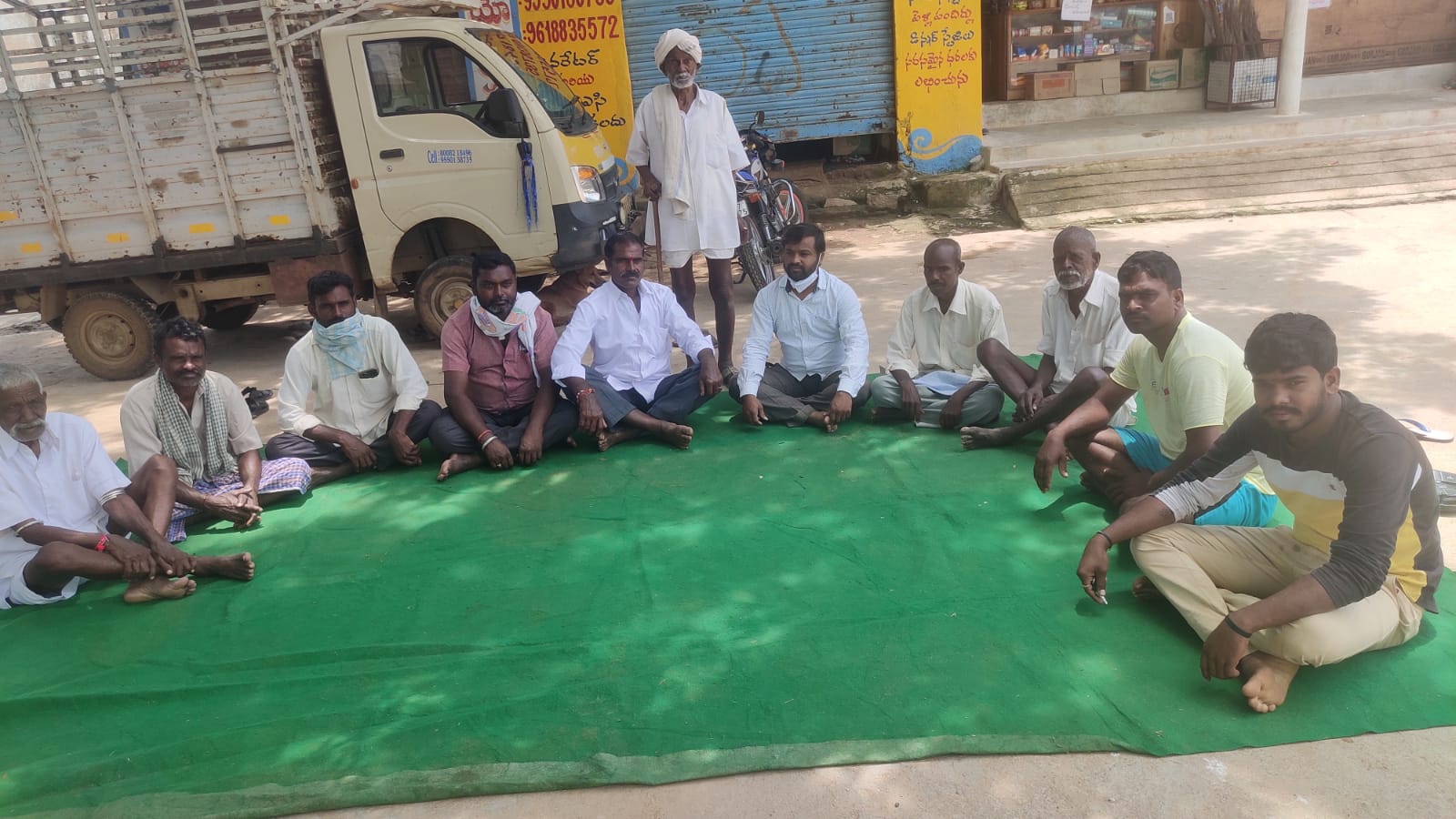 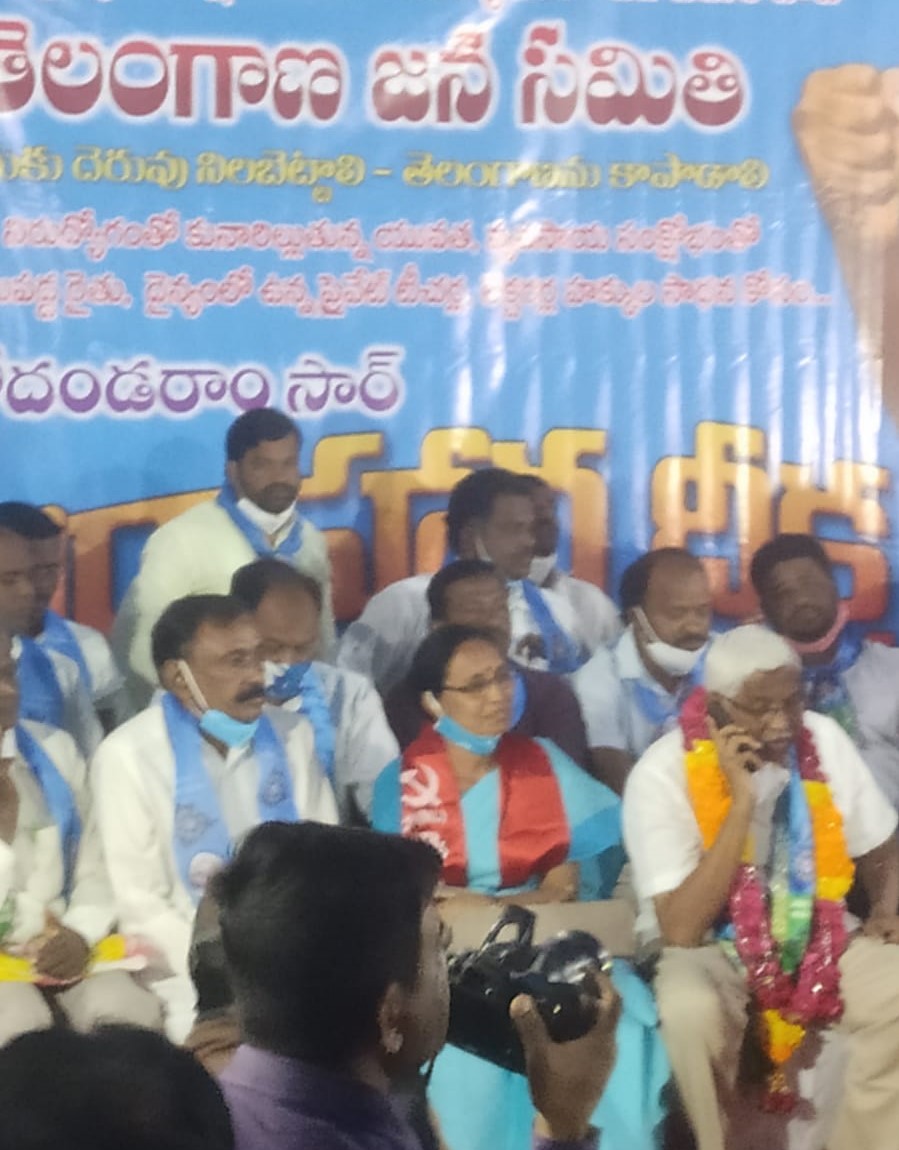 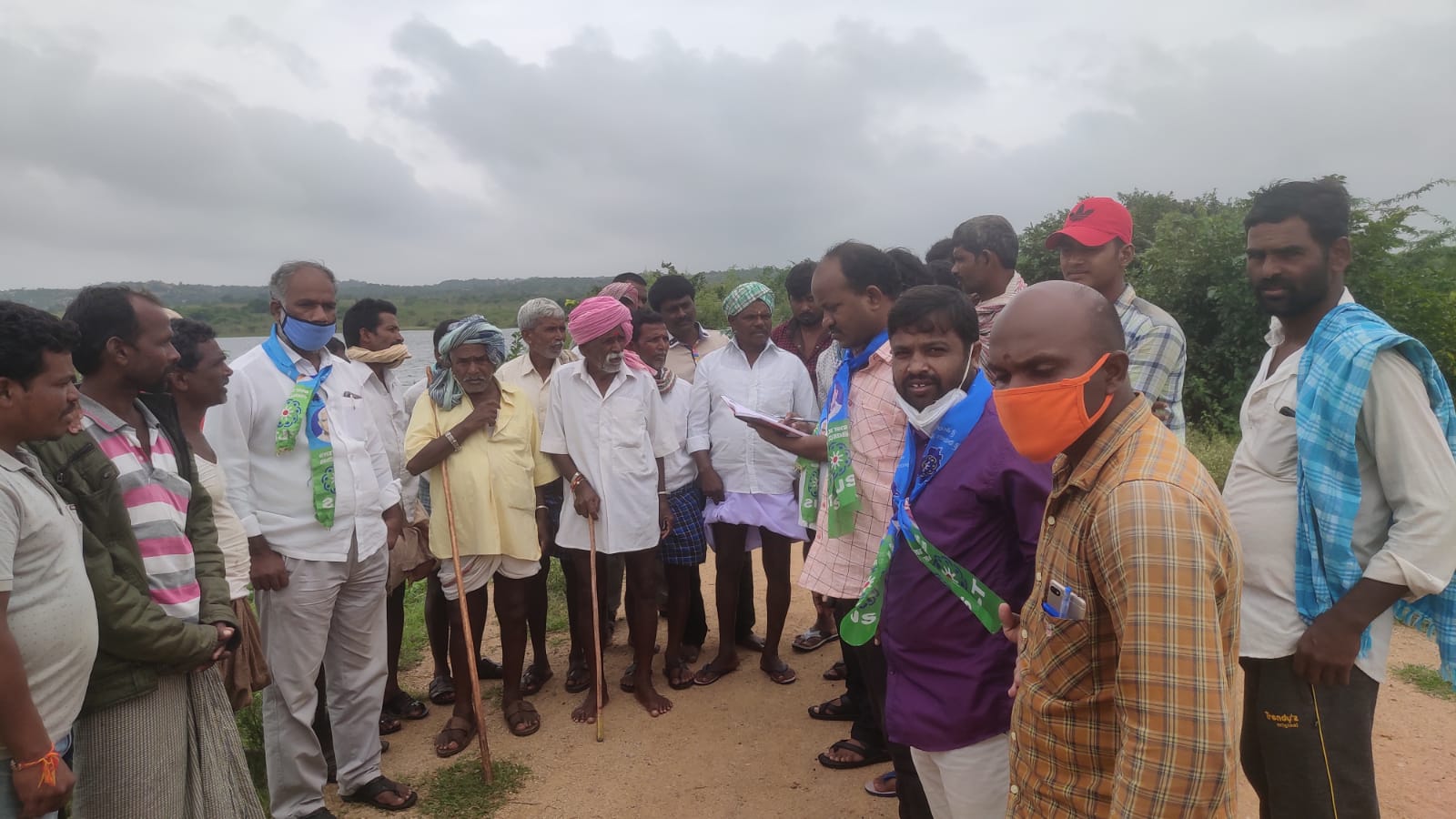 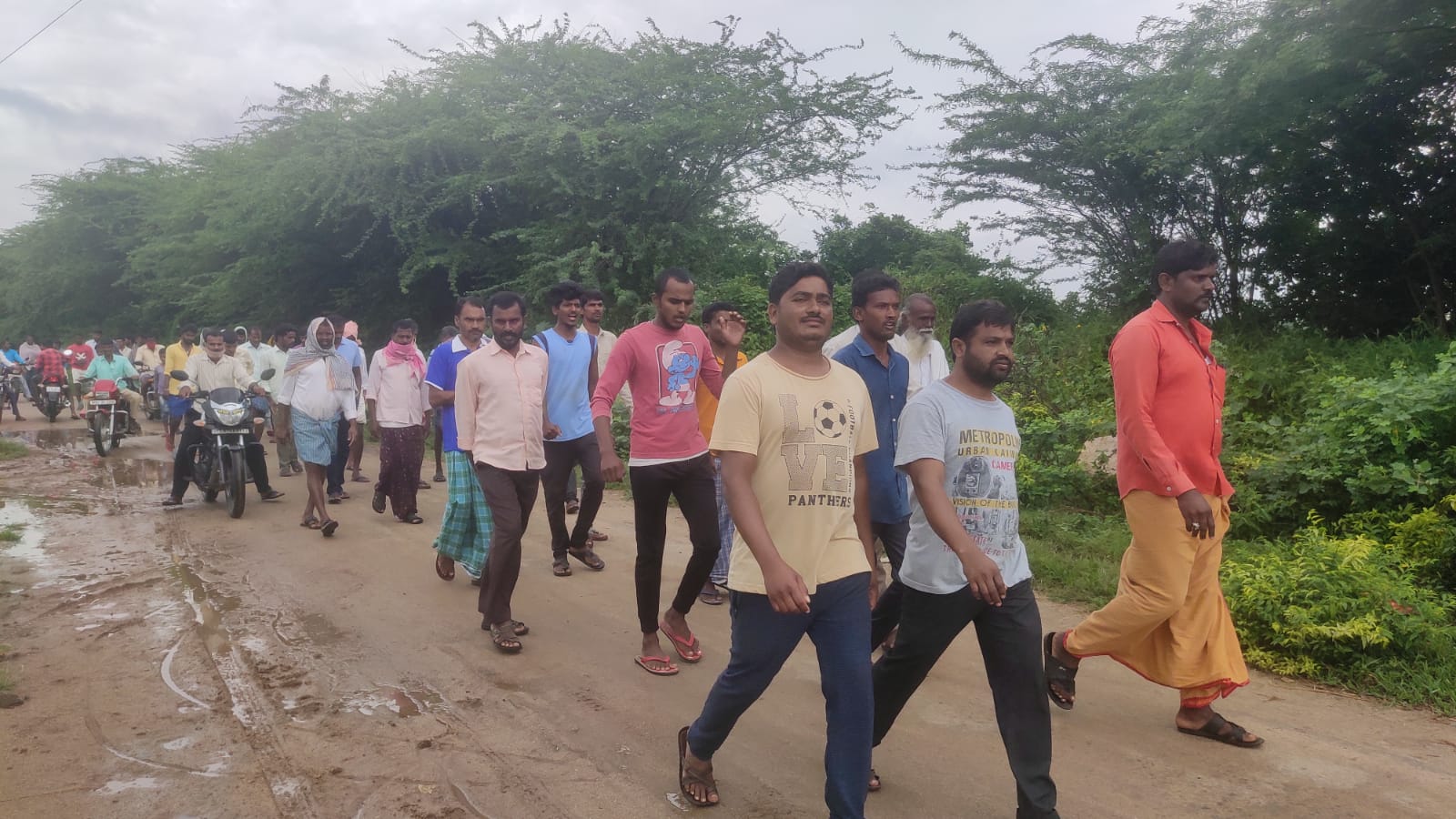 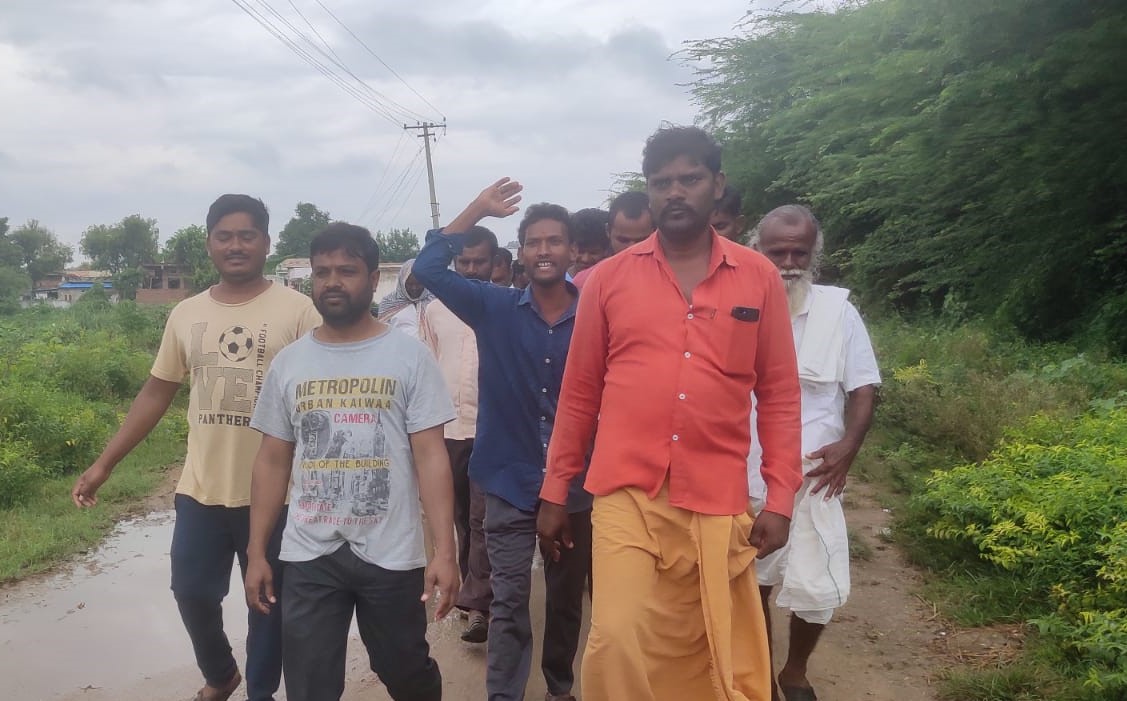 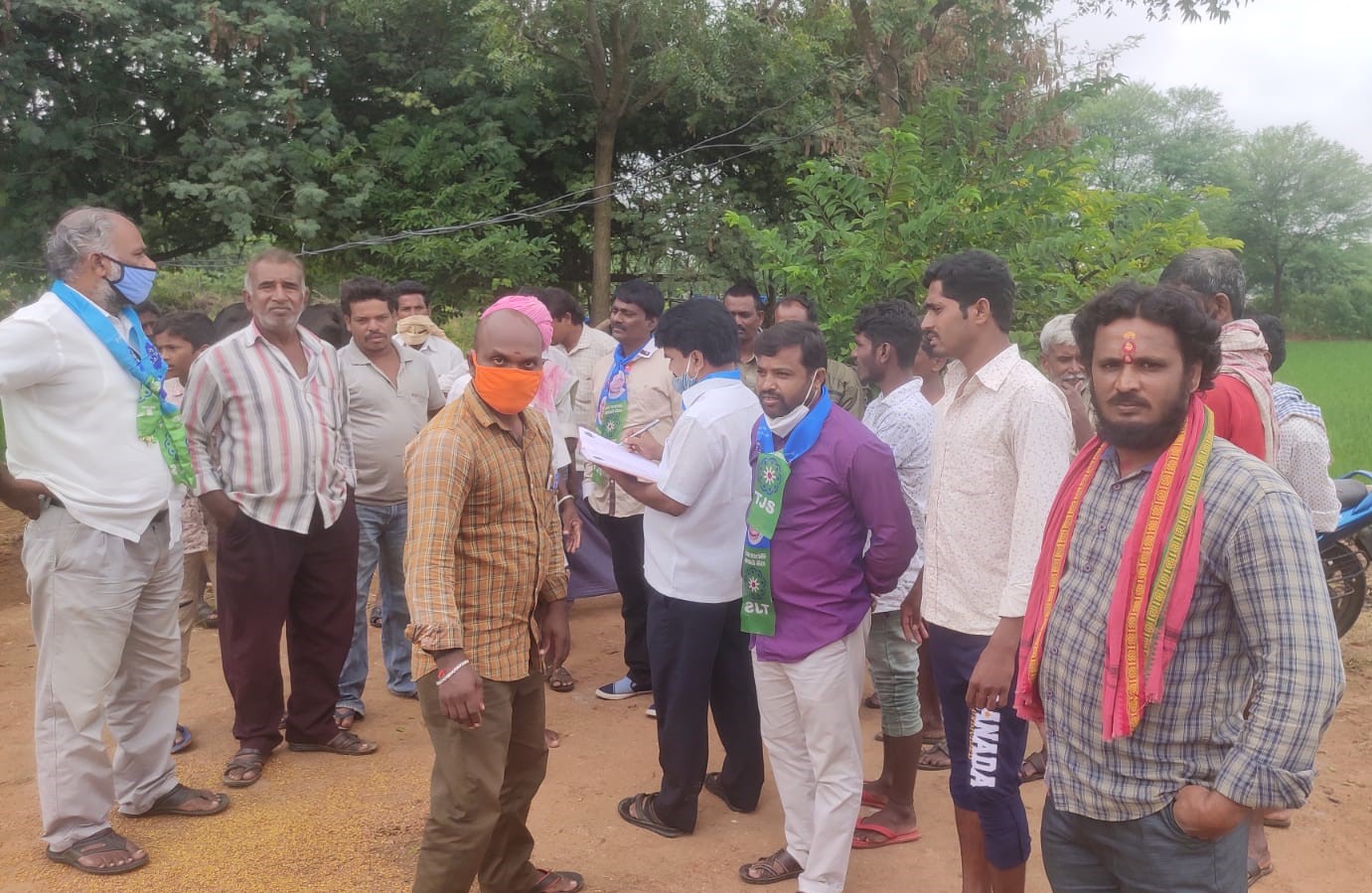 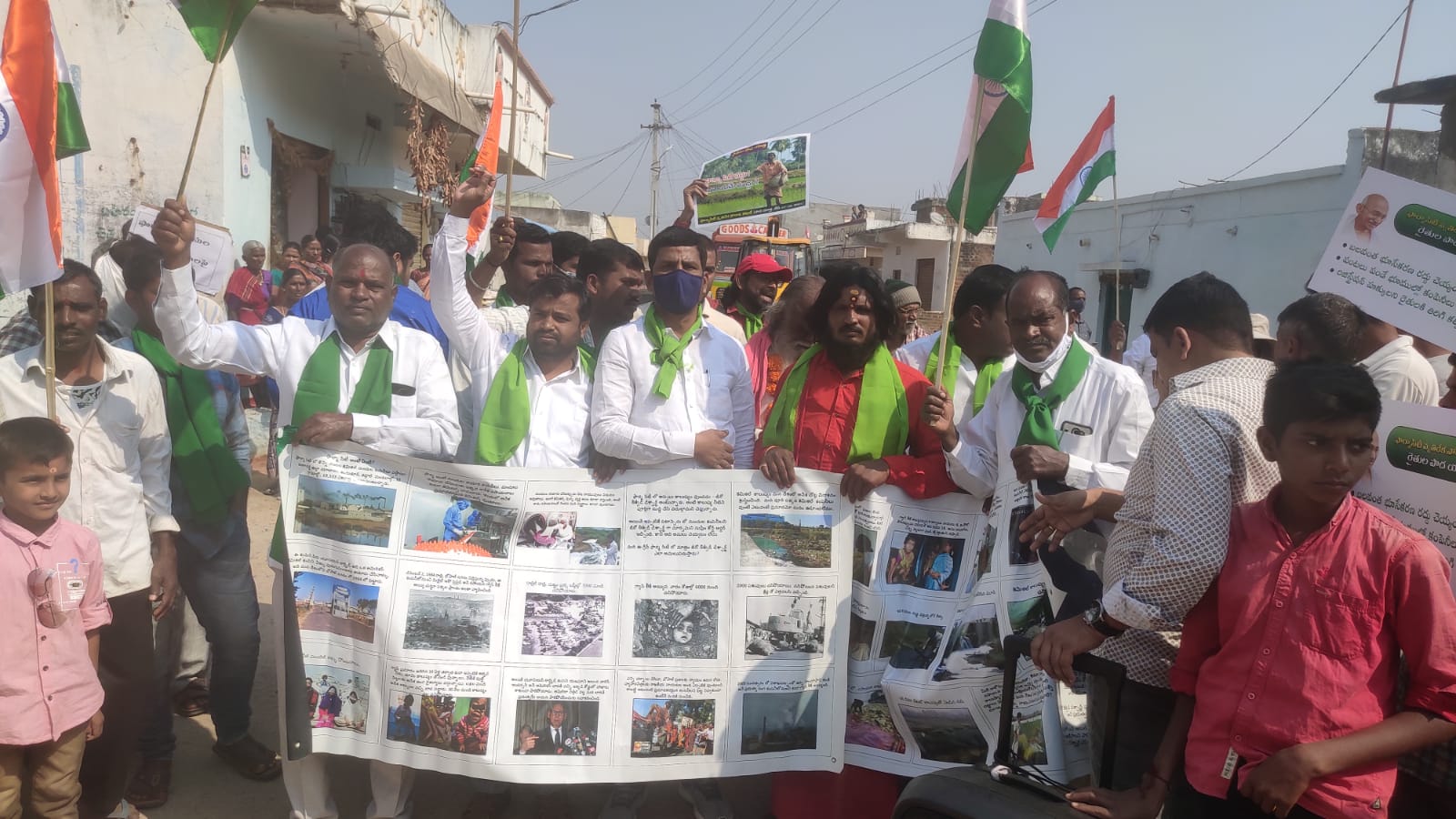 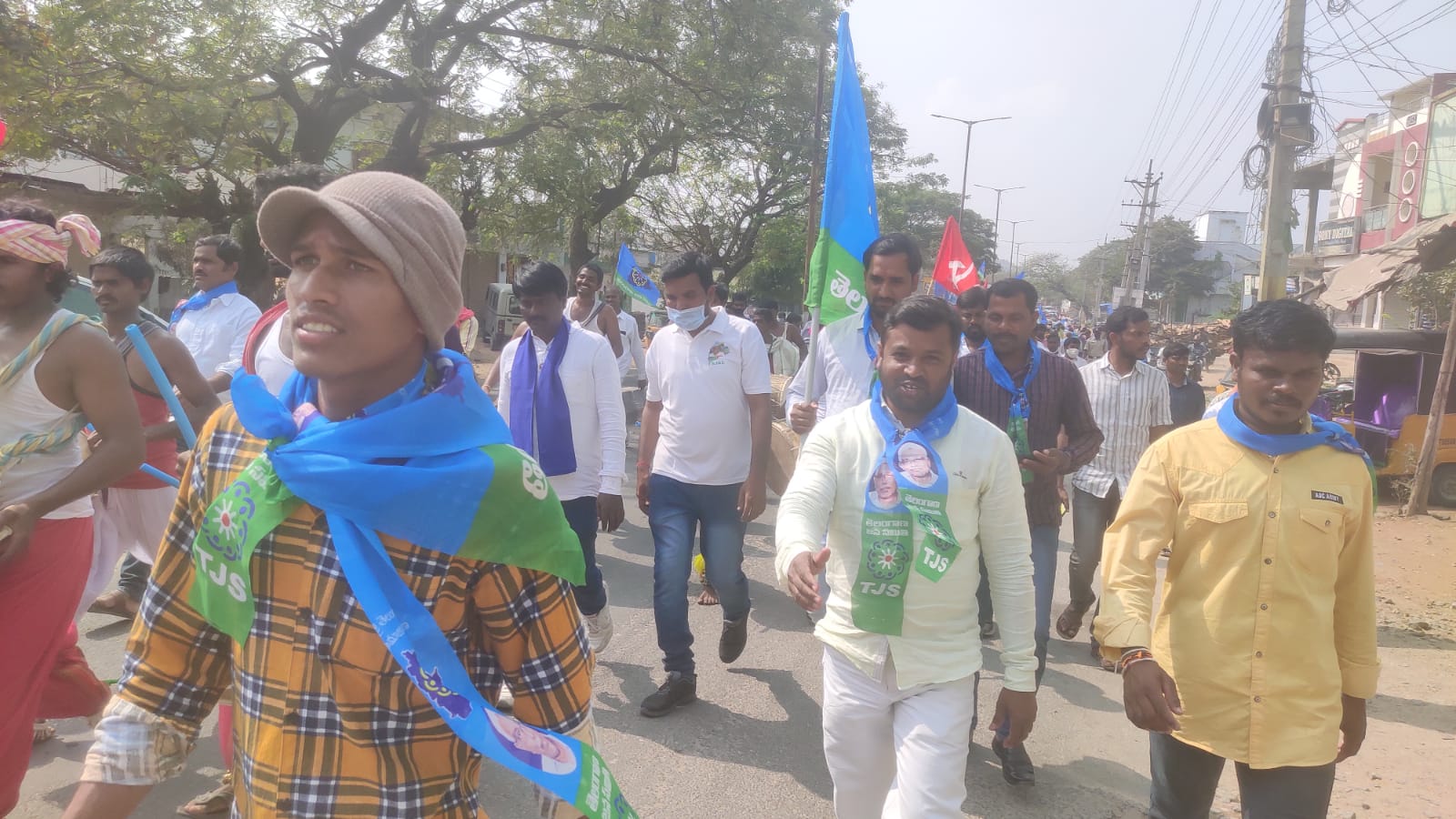 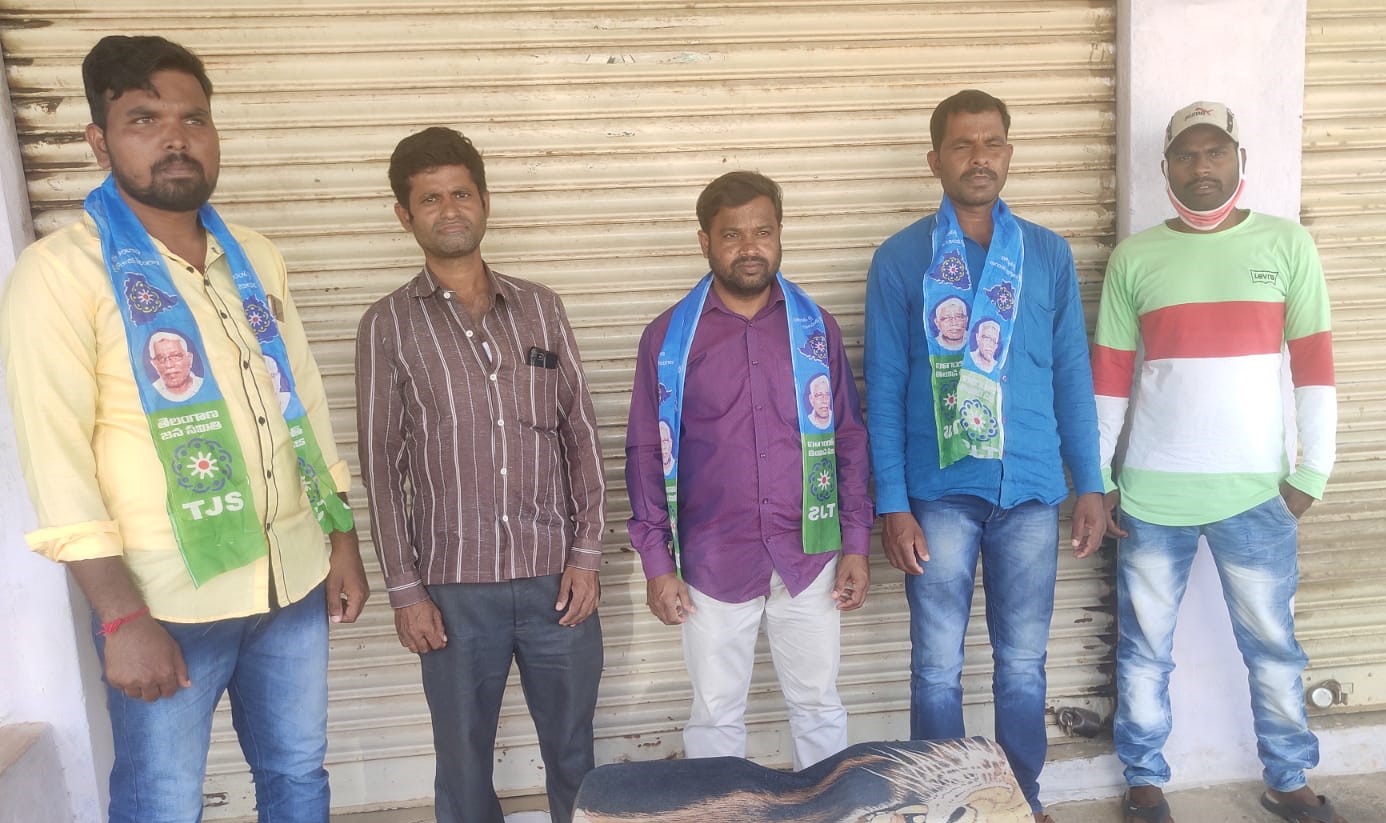 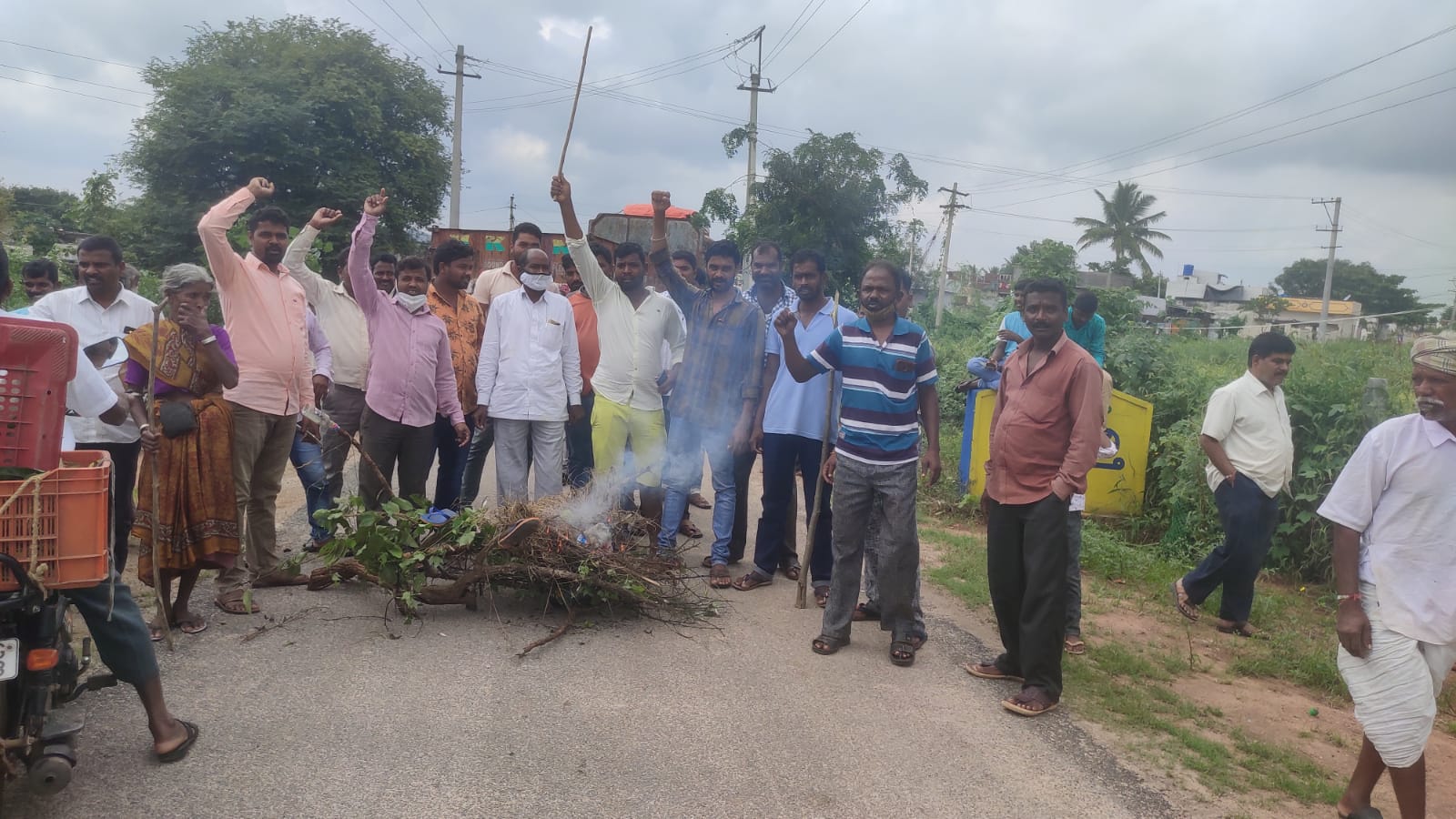 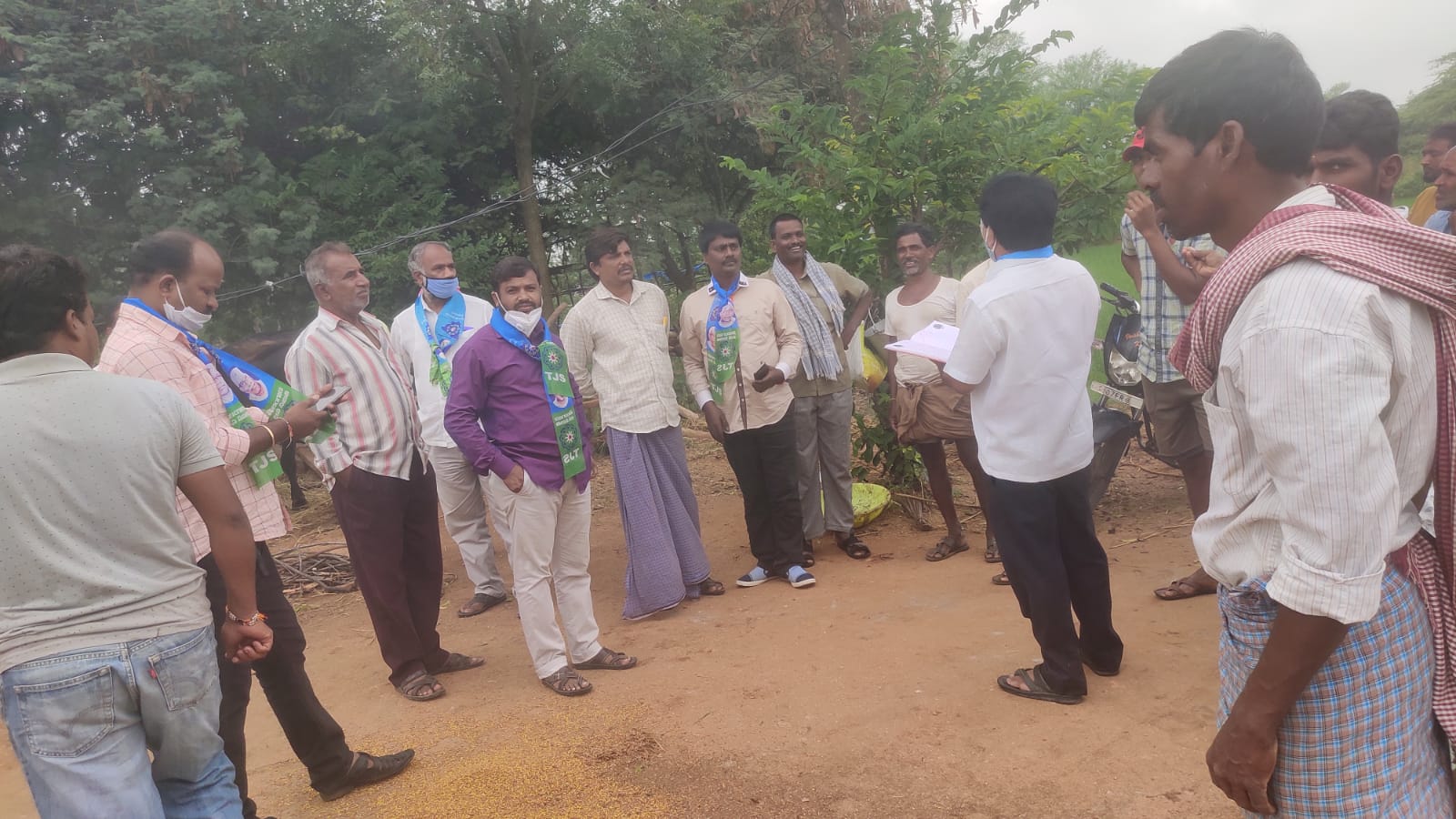 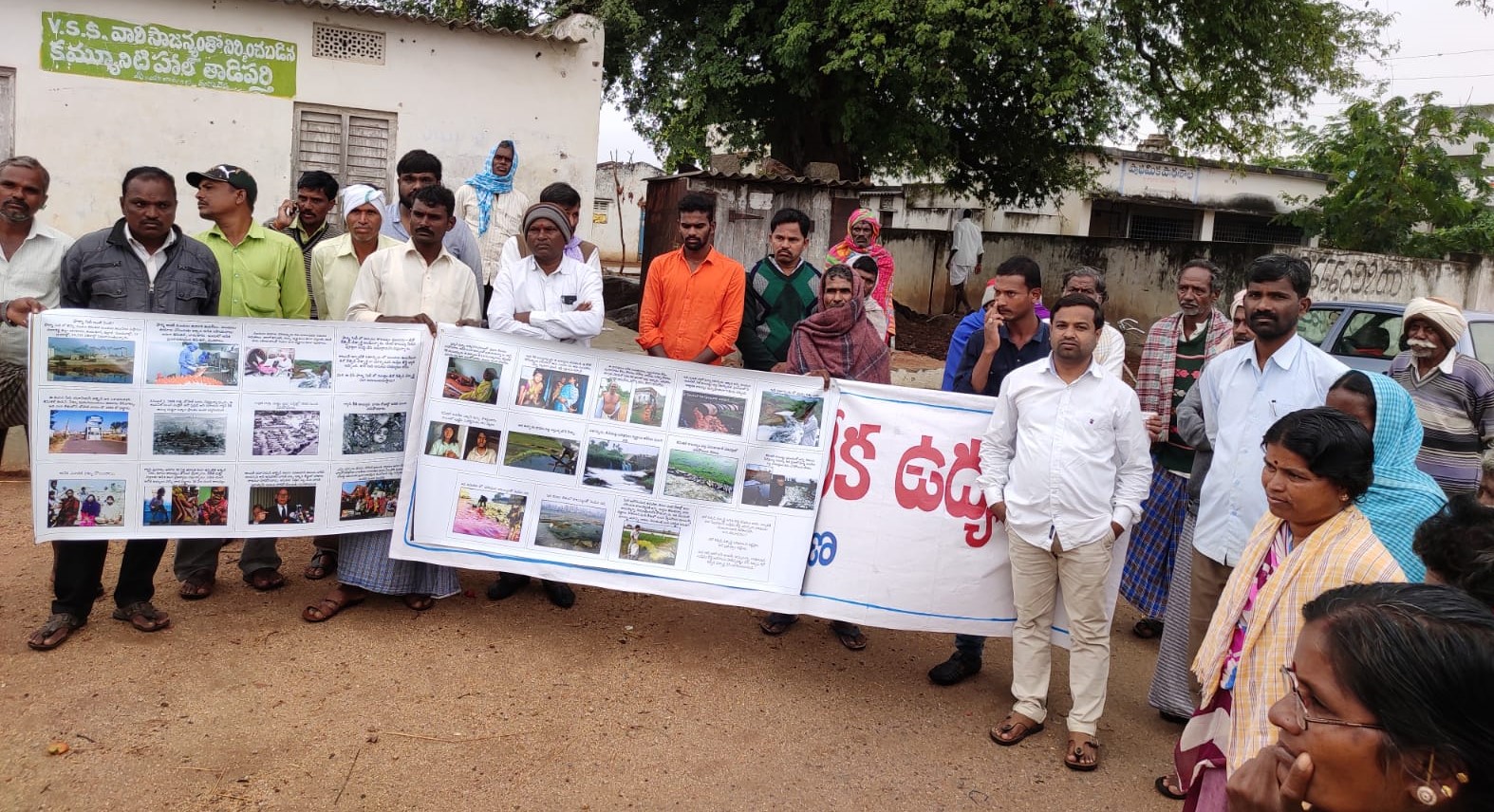 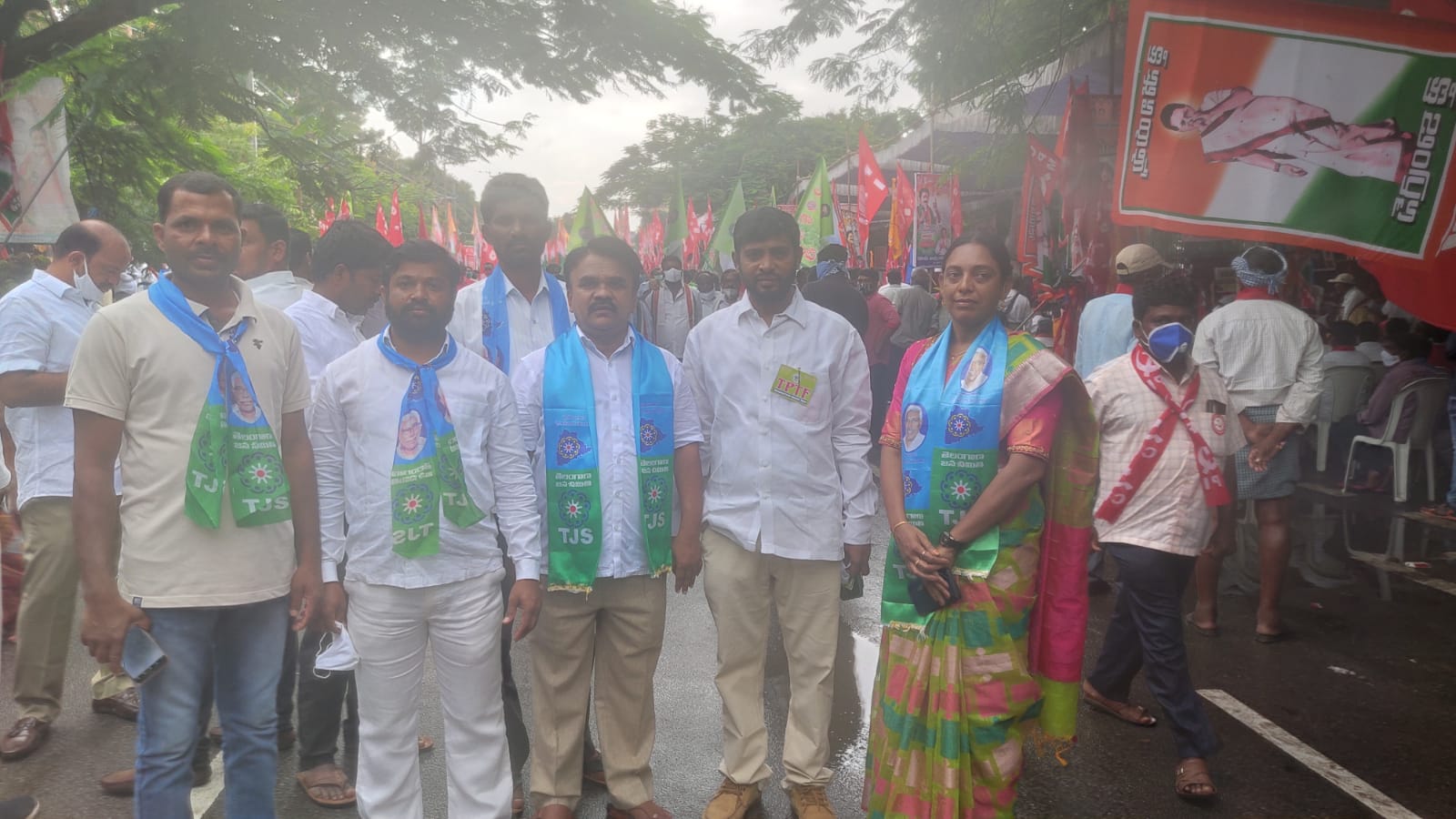 Joined in the TJS