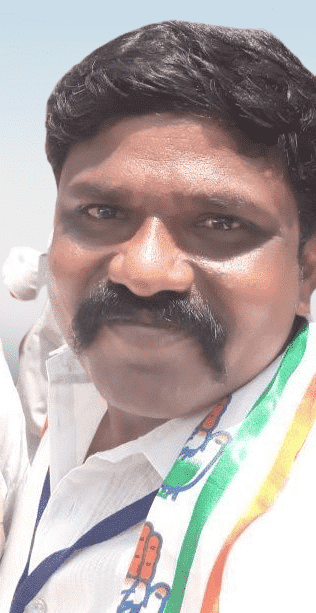 In the year 1994, Sai Krishna obtained his Secondary Board of Education from Zilla Parishath High School placed at Medapuram and completed his Undergraduate course from Government Junior College located at Dharmavaram in 1996.

Sai Krishna has been representing the INC in the year of 2000, as a Party Activist and contributing to the development of society since the day he joined the party, by executing his tasks effectively and adhering to the party’s policies and guidelines.

For his determination, he was promoted as Mandal Convener of Chennekothapalli by the Congress Party. He was desperately carrying out the duties assigned to him until 2016, without ignoring the party’s trust in him.

Sai Krishna along with Congress party leaders went on a hunger strike for 11 Days in front of the RTO office for drinking water and roads and a cemetery in the village.

He joined the YSRCP(Yuvajana Sramika Rythu Congress Party) after the Congress party merged into the YSRCP which was founded by the Y. S. Jagan Mohan Reddy current chief Minister of the State of Andhra Pradesh, with the purpose of addressing the people’s political requirements while also presenting a modest service.

Sai Krishna has been representing the YSRCP as a Party Activist and contributing to every Party Activity.

The party officials appointed Sai Krishna as State SC-Cell Joint Secretary from Andhra Pradesh from the YSRCP and he discharged his duties in 2017 only for the good of the people without compromising on the trust placed in him by the party.

During Elections, he actively participates in the Door-to-Door election campaign and worked hard to bring more voters to win the party in his locality.

He was involved in the grand journey of the Praja Sankalpa Yatra, Sakala Janula Samme, and actively involved and played a key role in the programs organized by YSRCP Party.

Sai Krishna conveyed and explained to the people the greatness of the party, the symbol, and the ideology of the YSRCP Party to the party leaders.

He has been constantly fighting against anti-people decisions of the central and state governments and has staged many protests and dharnas.

Sai Krishna is in complete opposition to the state government repealing new agricultural laws and other beneficial elements that will serve the survival of farmers.

Sai Krishna was actively involved in various social service activities and worked hard to take various schemes of the State and Central Government into public and assisted them to get the benefit. 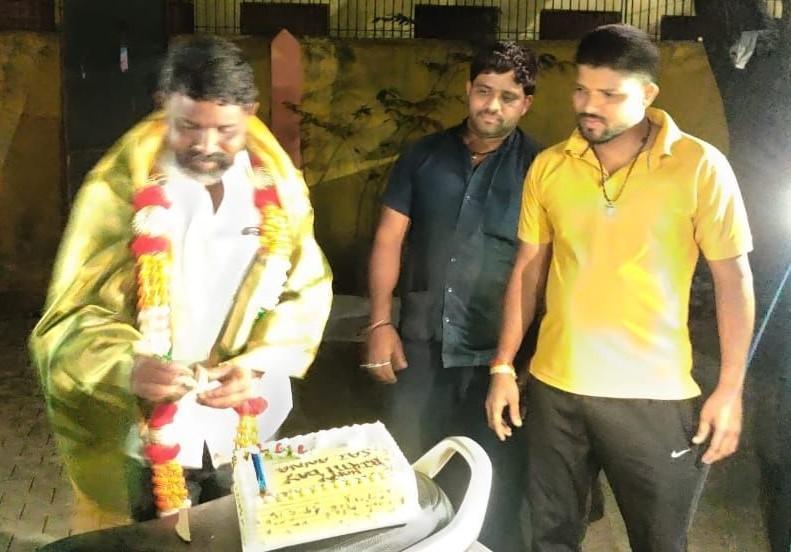 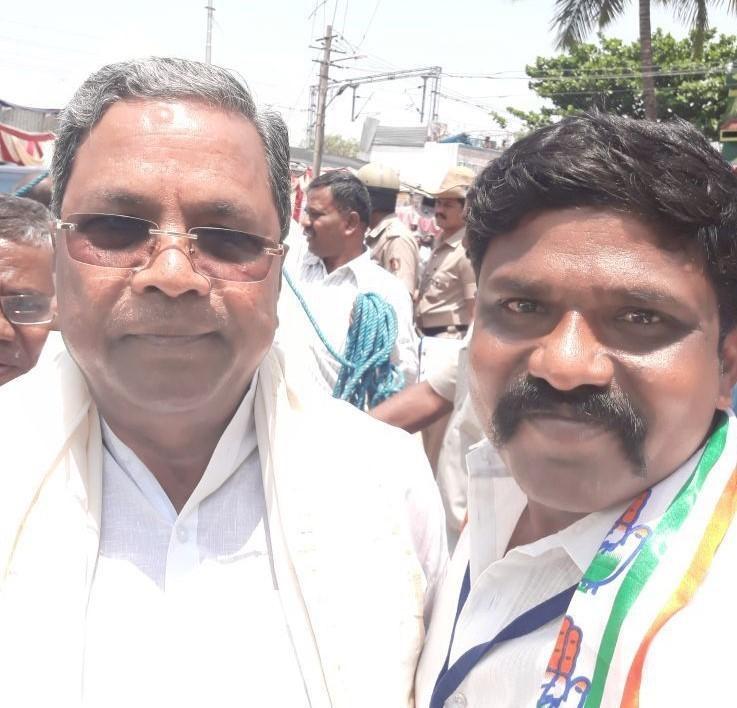 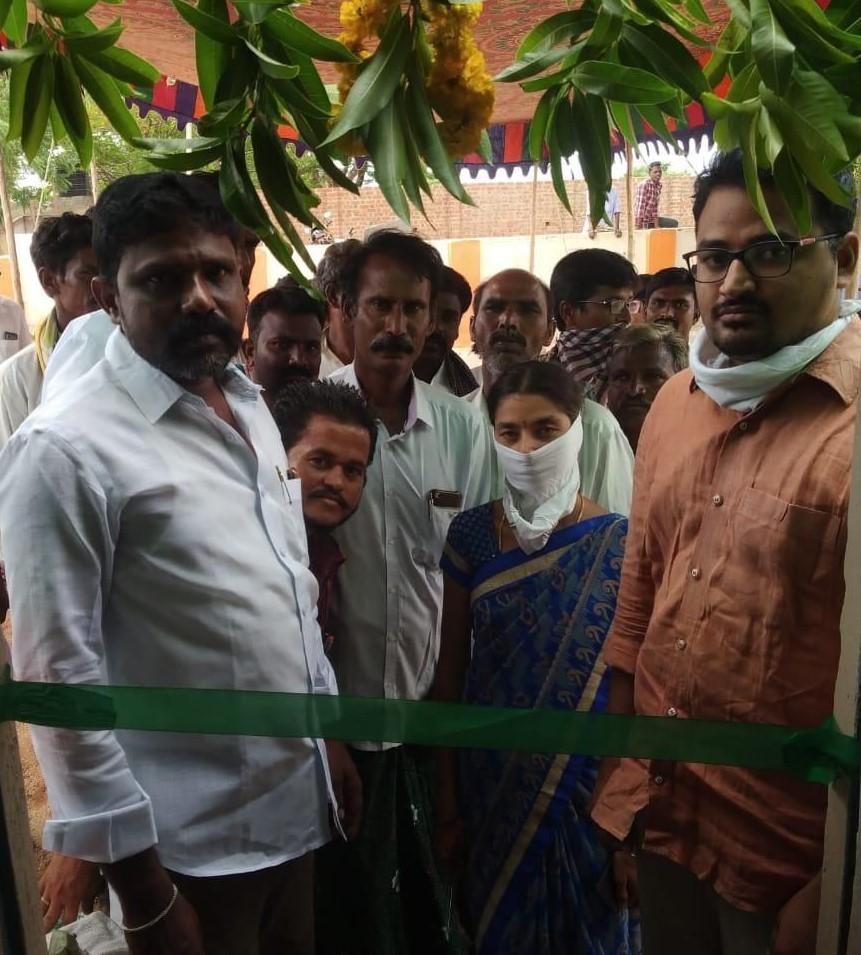 of Andhra Pradesh from YSRCP