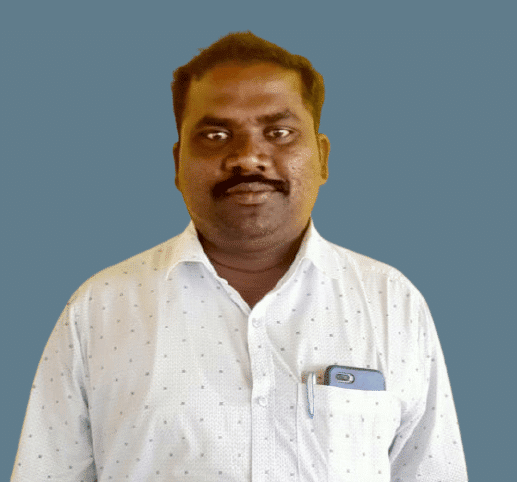 Sadhu Kondal Rao is the SC Cell Mandal President of Santhanuthalapadu Mandal. He was born on 12-02-1982 to Narasimharao and Pitchamma. He completed his schooling at Arunodaya residential school, Santhanuthalapadu, and attained Intermediate from MSR junior college.

In 2006, Kondal Rao completed a Diploma from SVKP college, Kambam. He studied ITI from Venkateshwara ITI college, Ongole in 2017.

In 2007, Kondal Rao entered into Active Politics with the Indian National Congress(INC) party but he no longer served in Congress party he left the Congress party and joined the Telugu Desam Party(TDP) in 2014. From 2014-2017, he served as SC Cell Mandal President of Santhanuthalapadu Mandal. From 2017-2020, Kondal appointed as SMC Chairman of B. Machavaram.

He has participated in Samaikyandhra Movement, Special Status, Y.S Jagan’s Padayatra. He took part in the Vizag Steel Plant issue and conducted Dharna for justice.

Let us fight with the spirit of Ambedkar 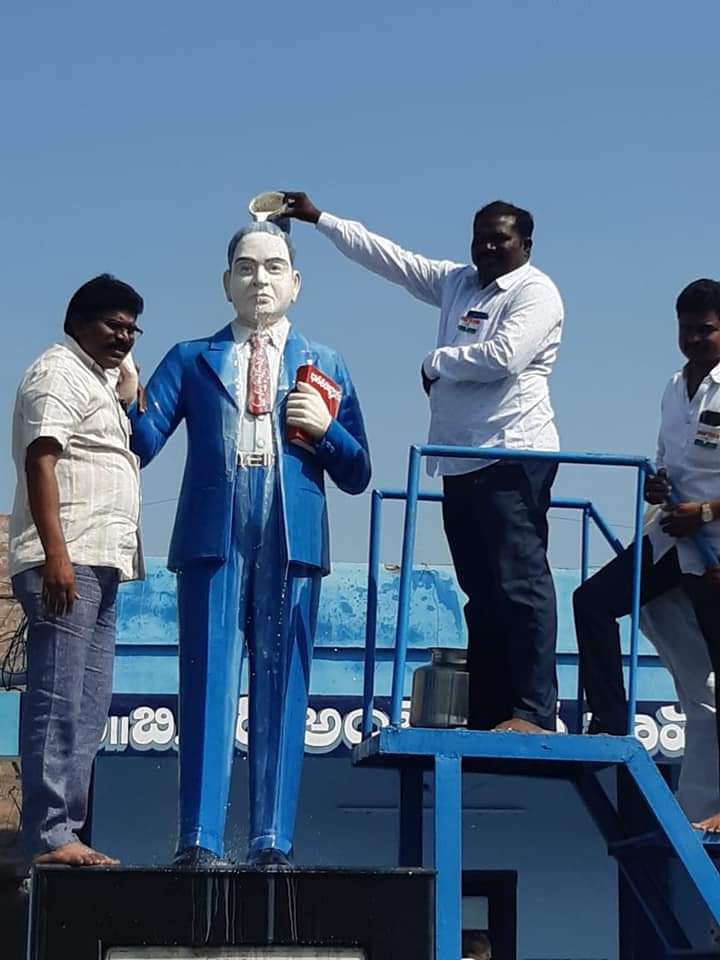 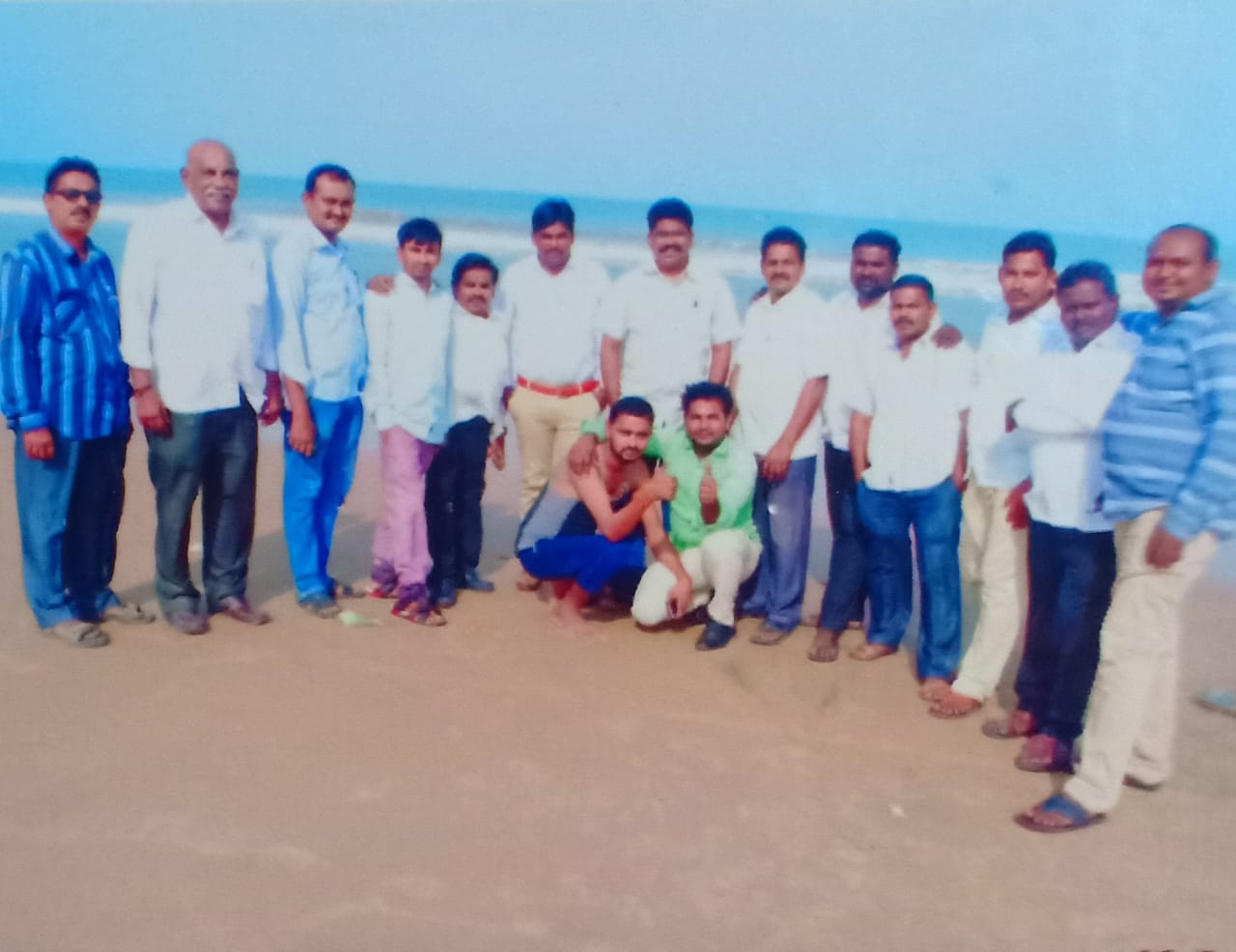 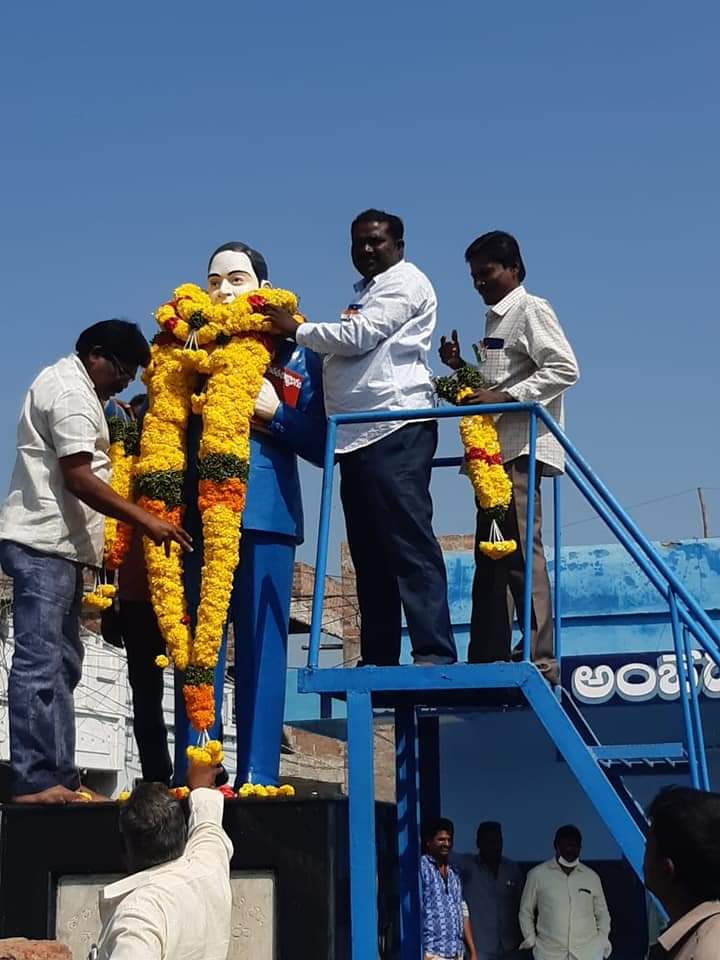 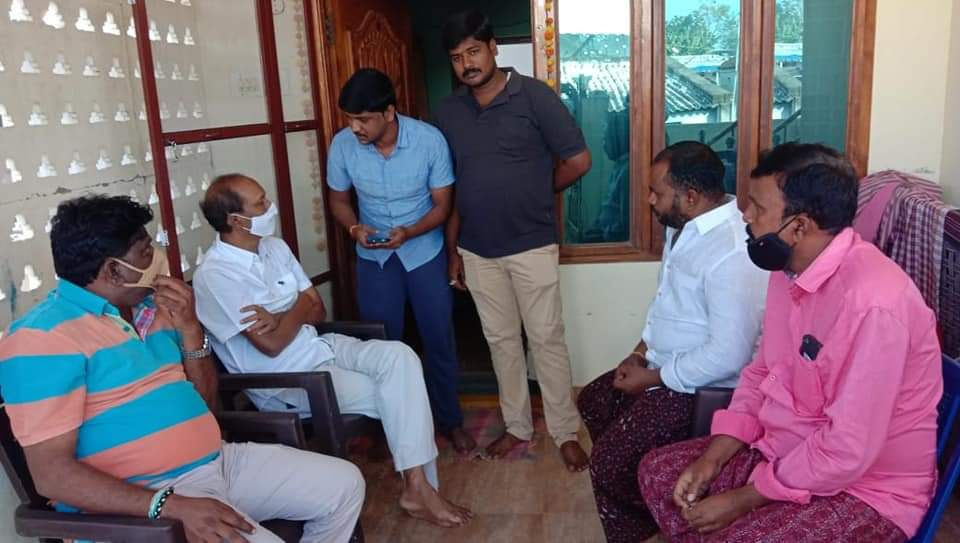 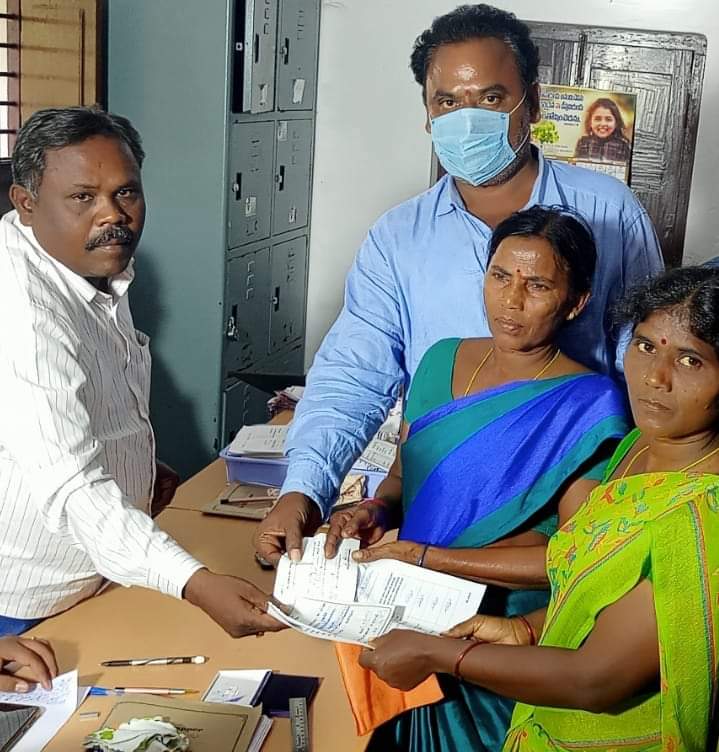 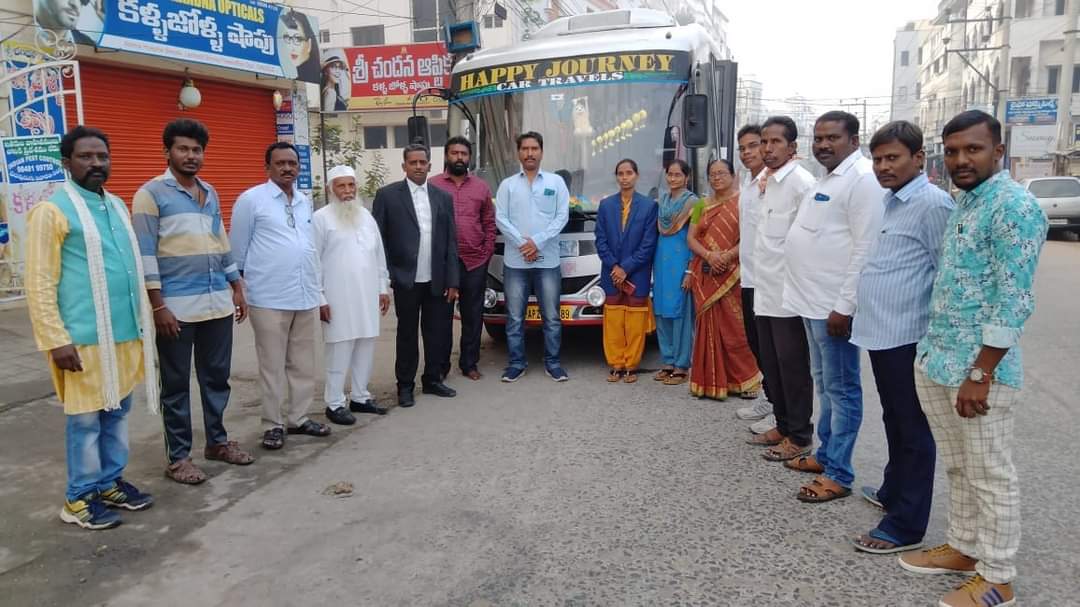 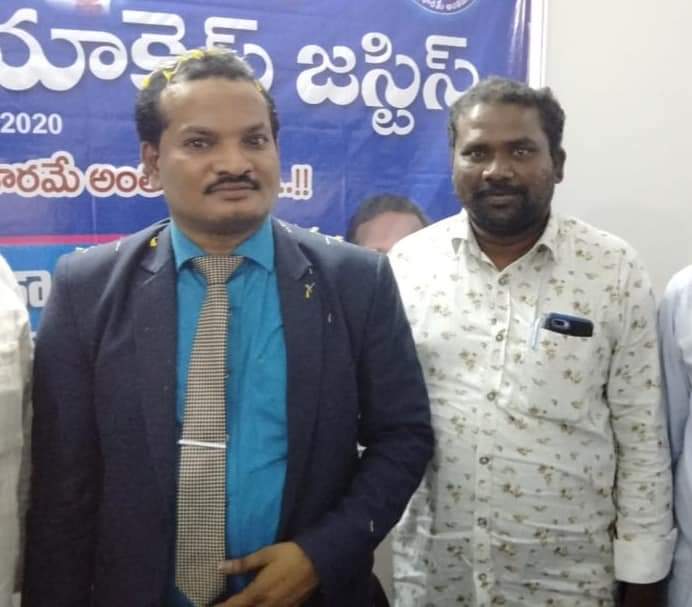 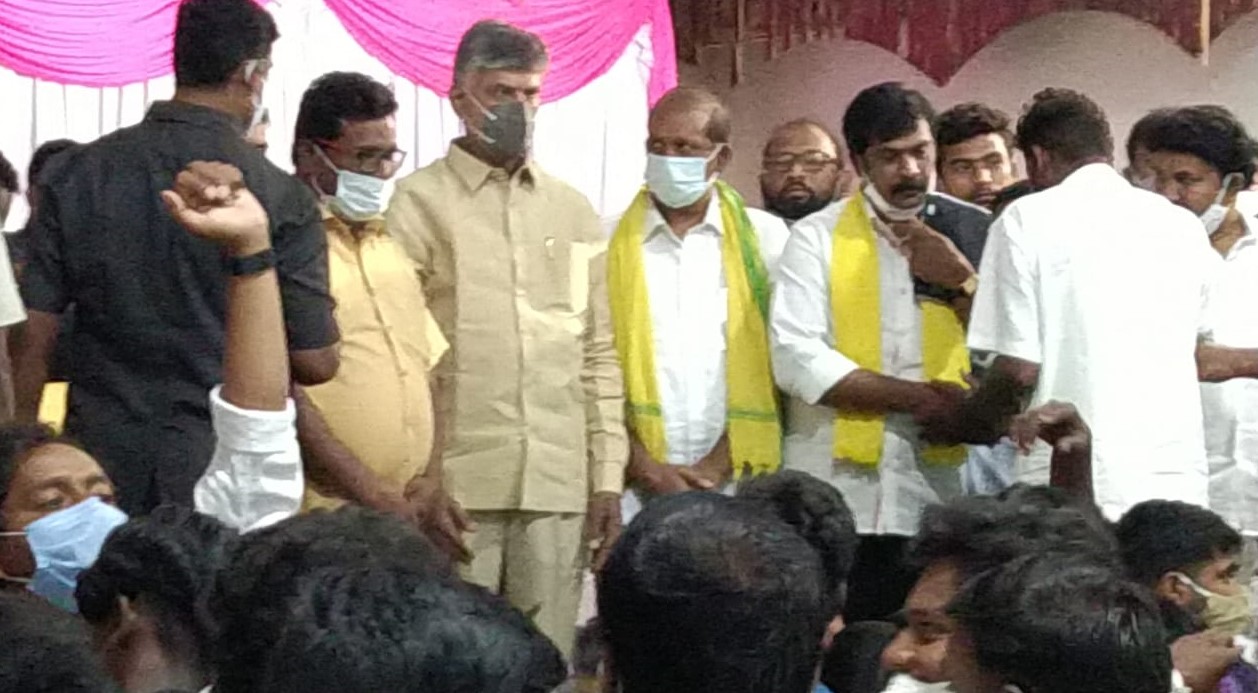 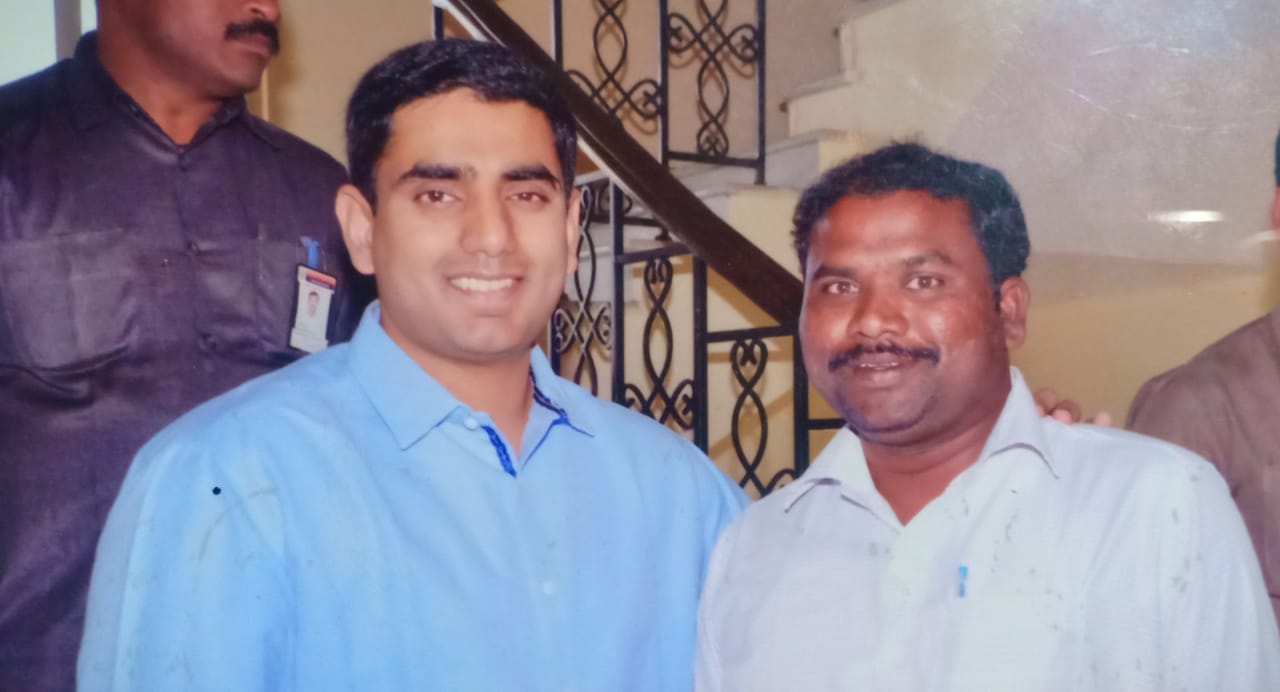 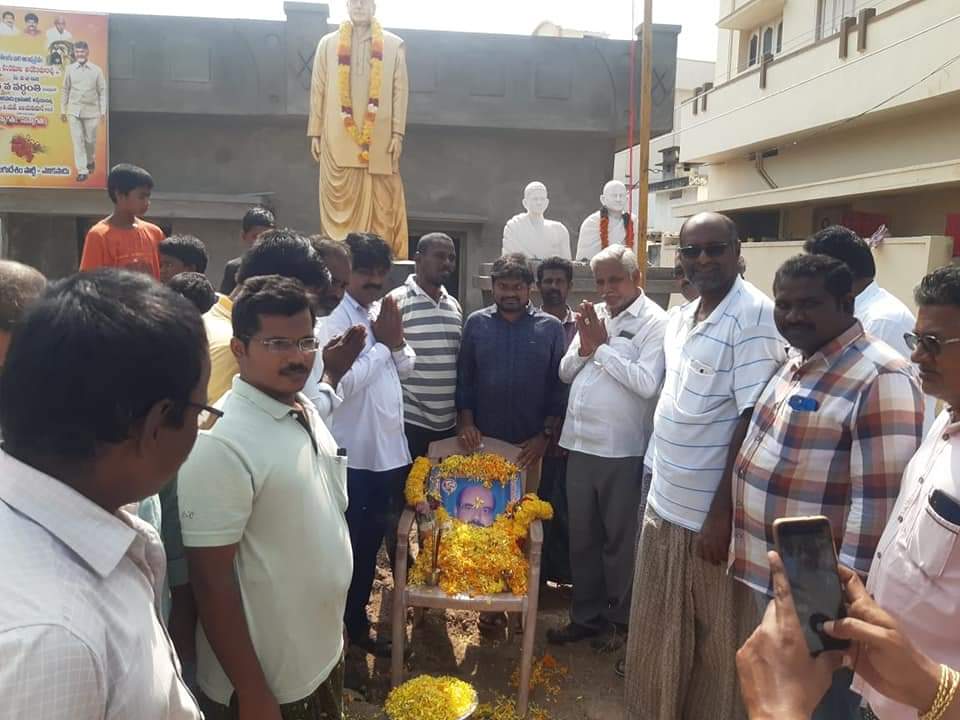 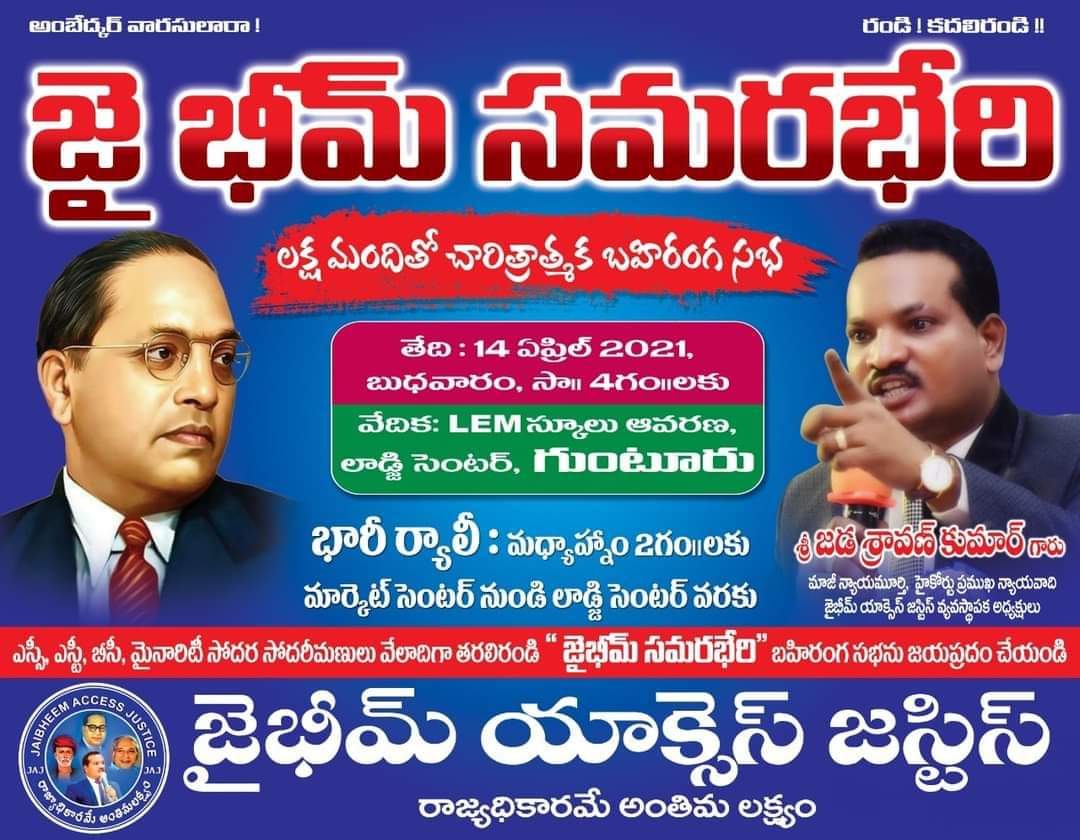 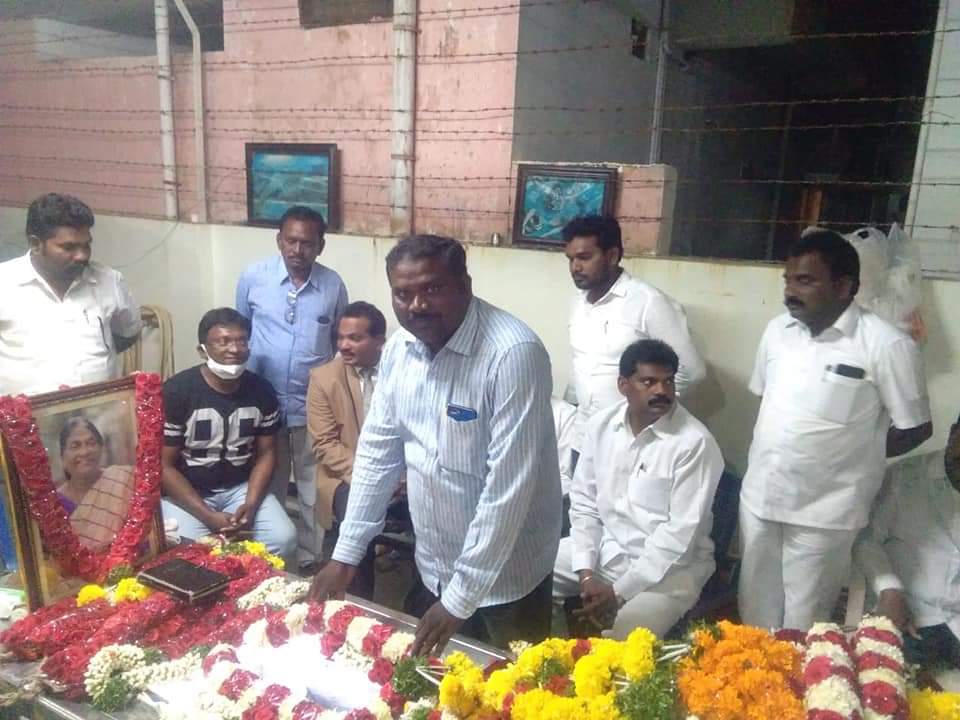 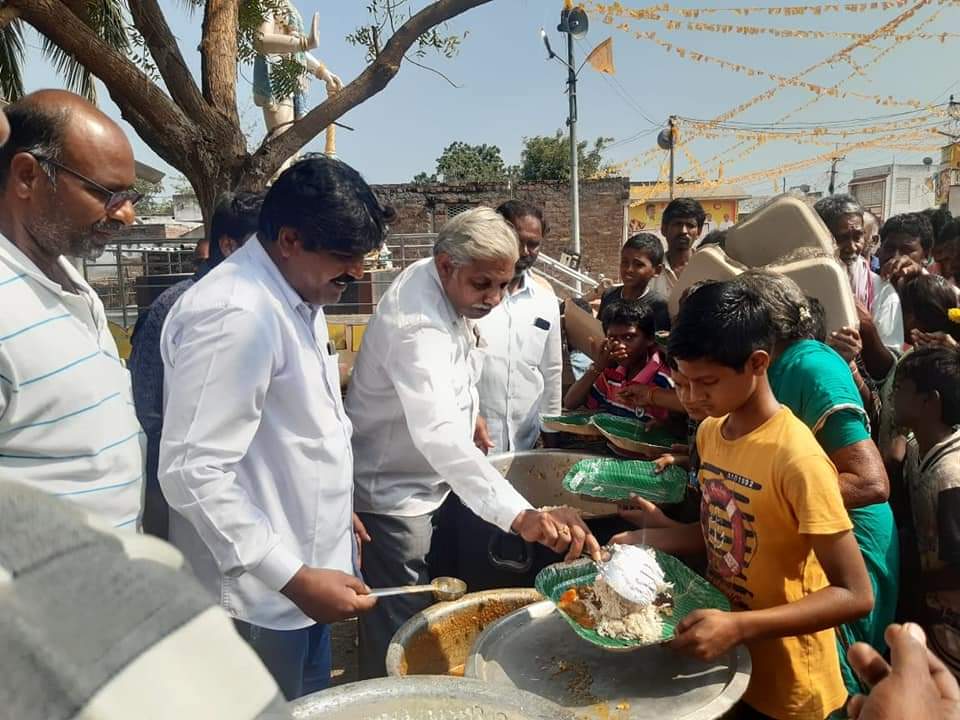 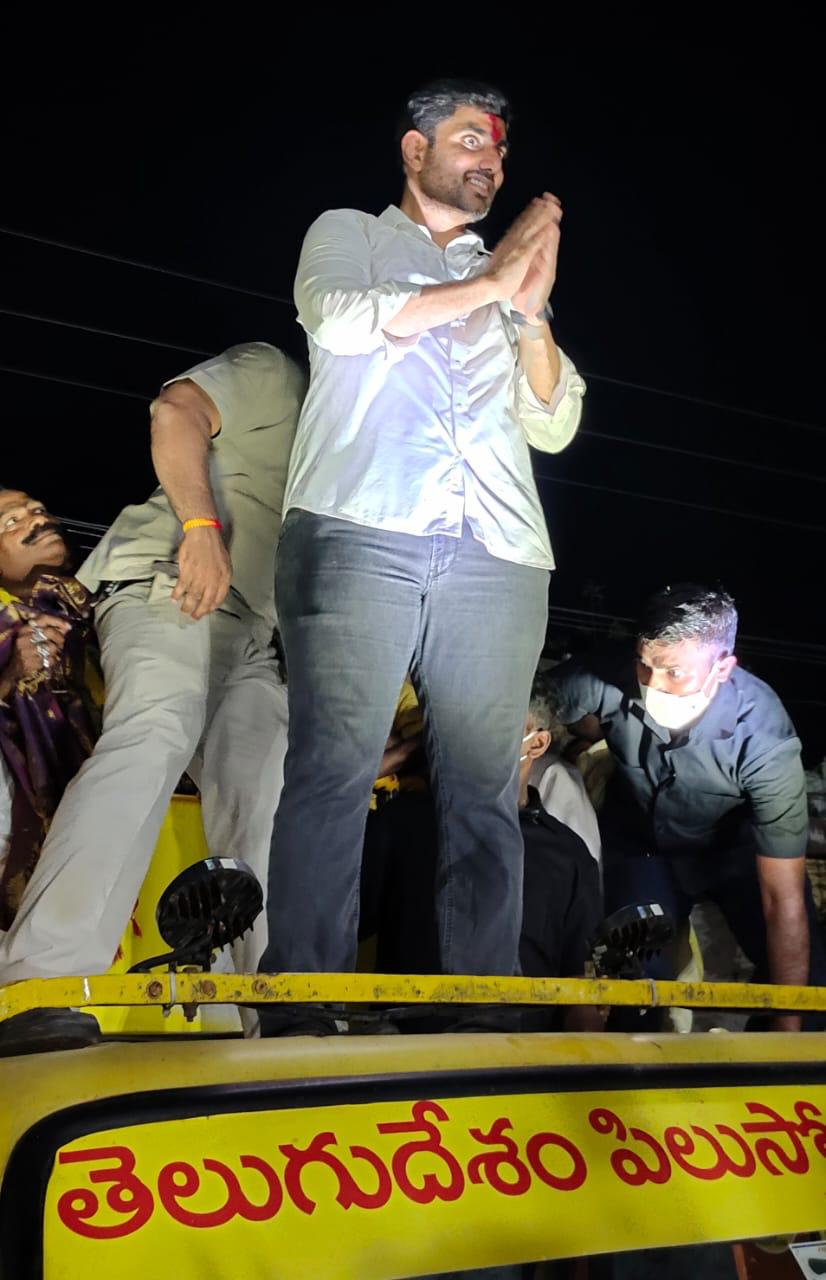 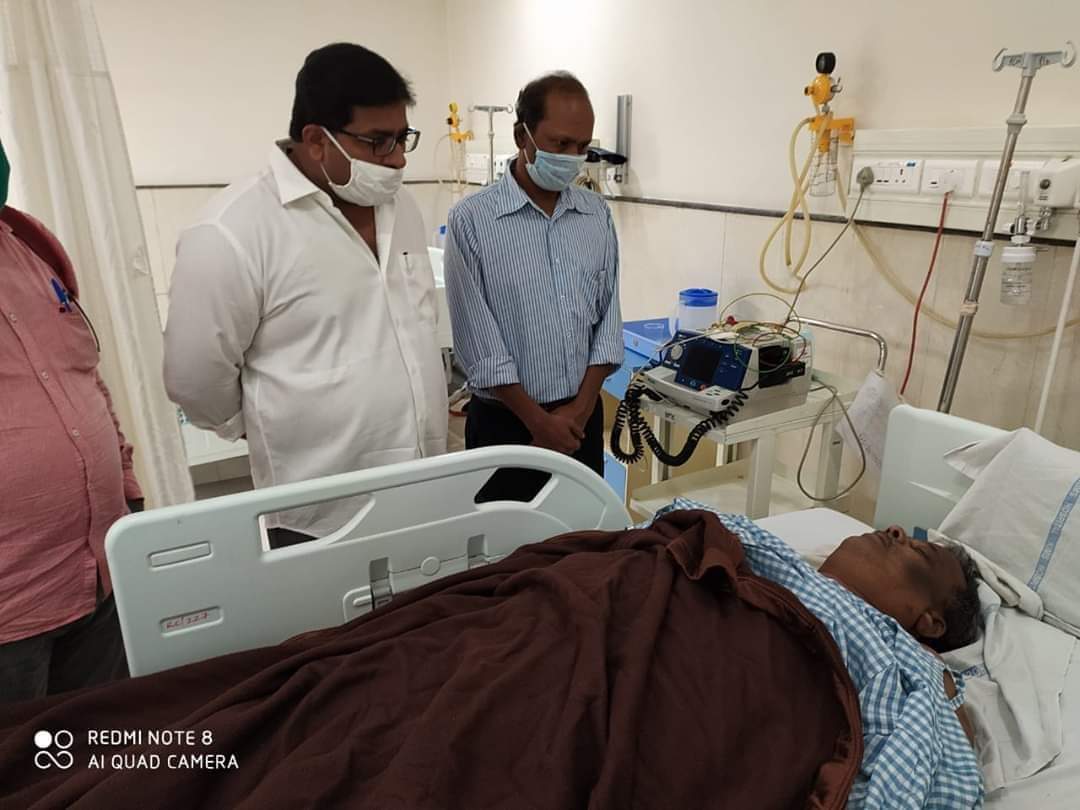 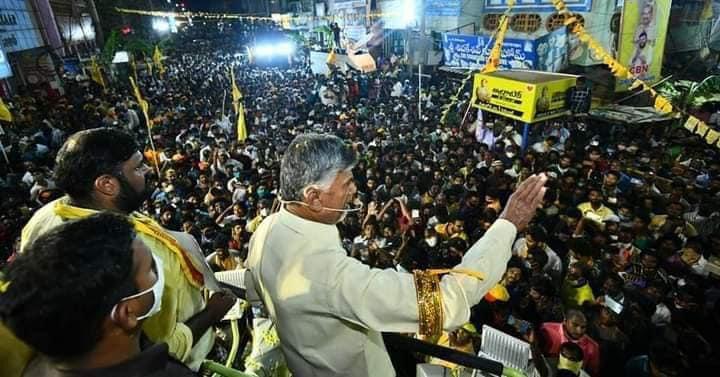 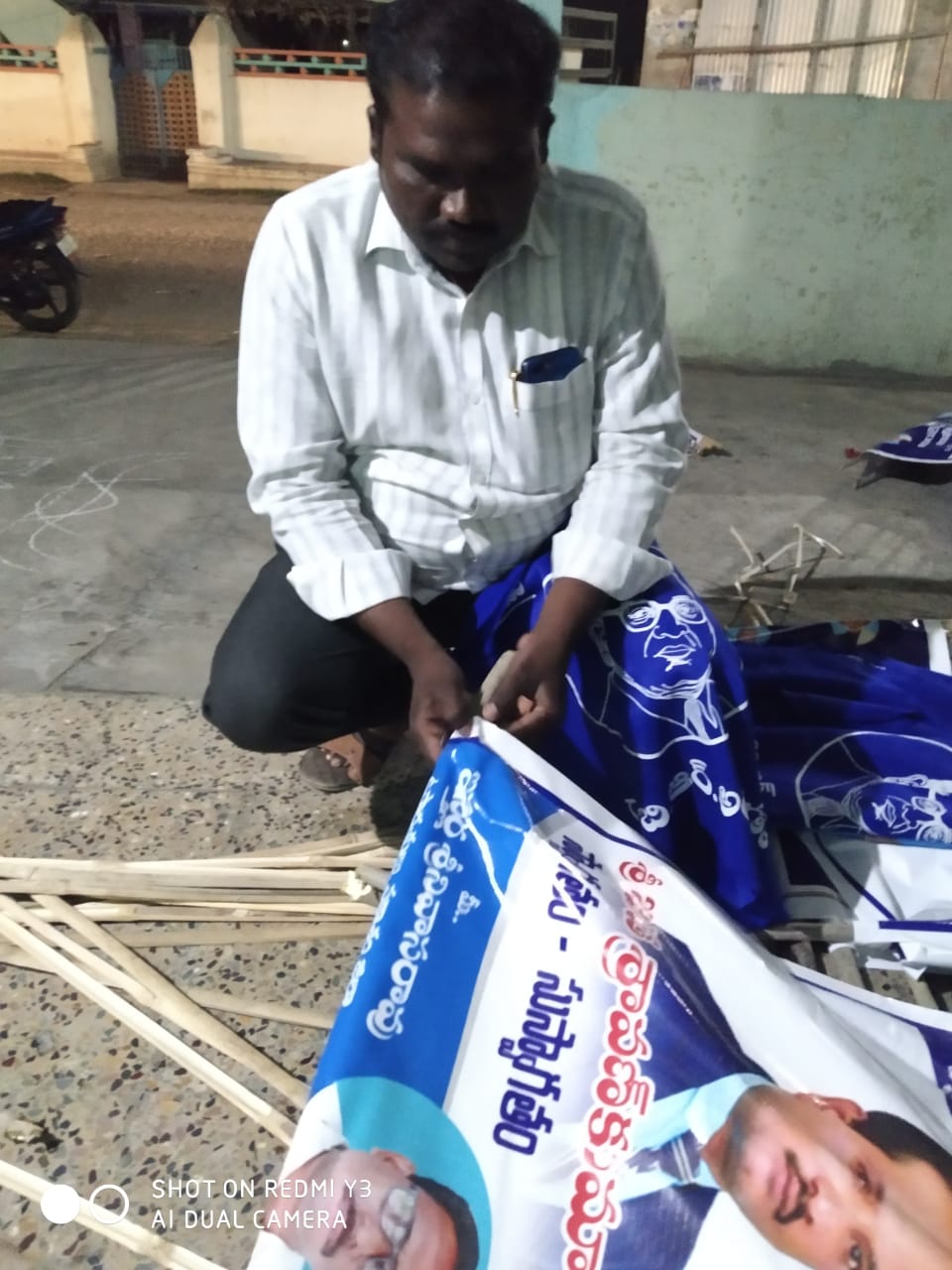 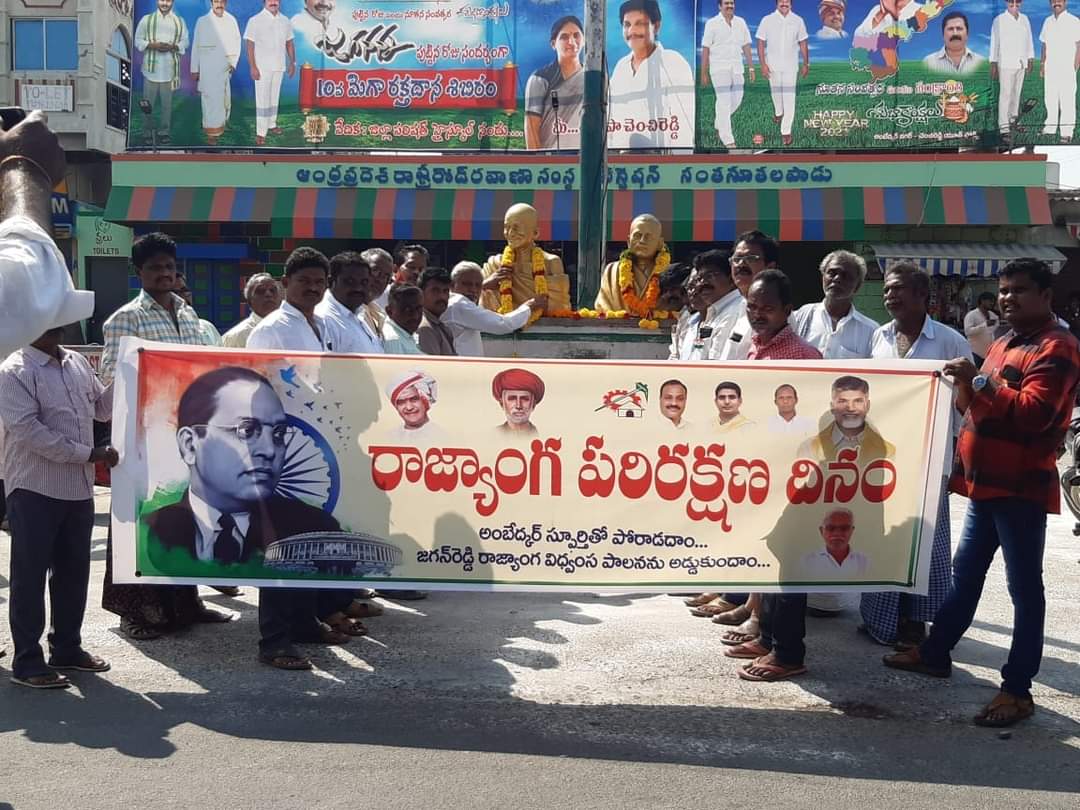 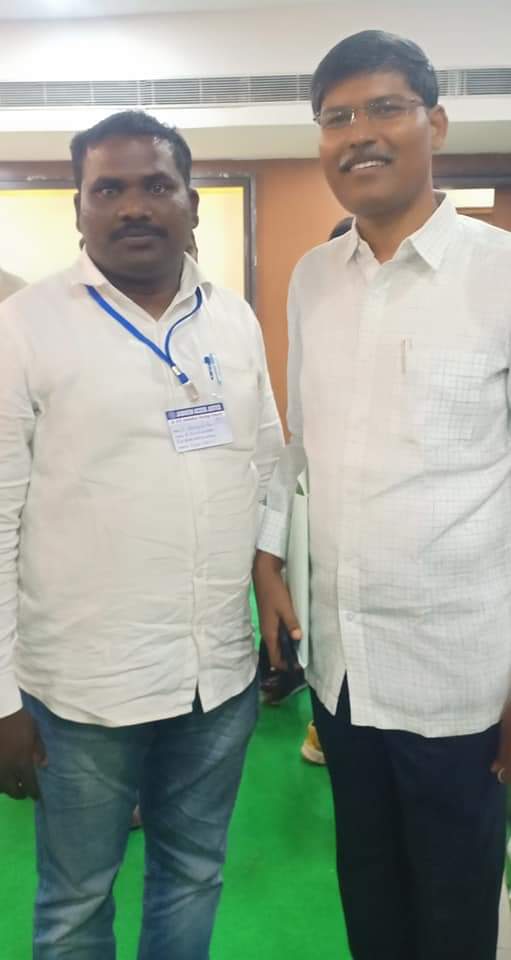 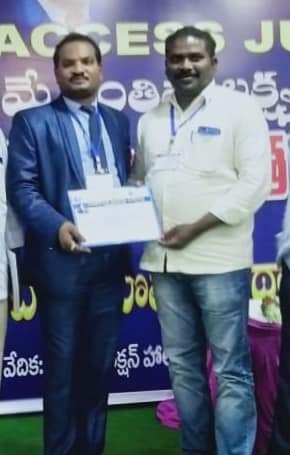 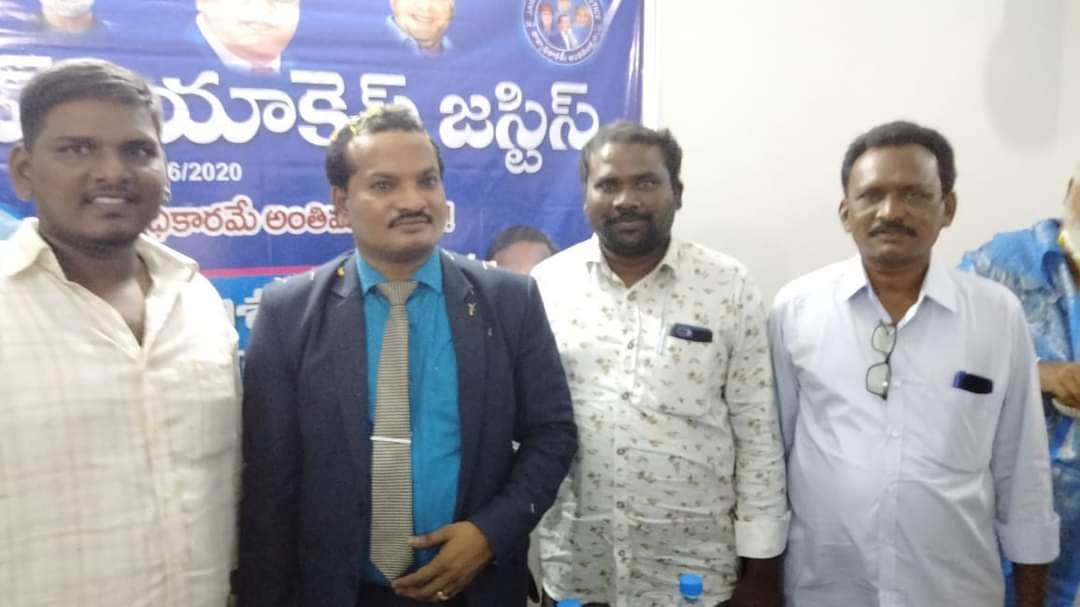 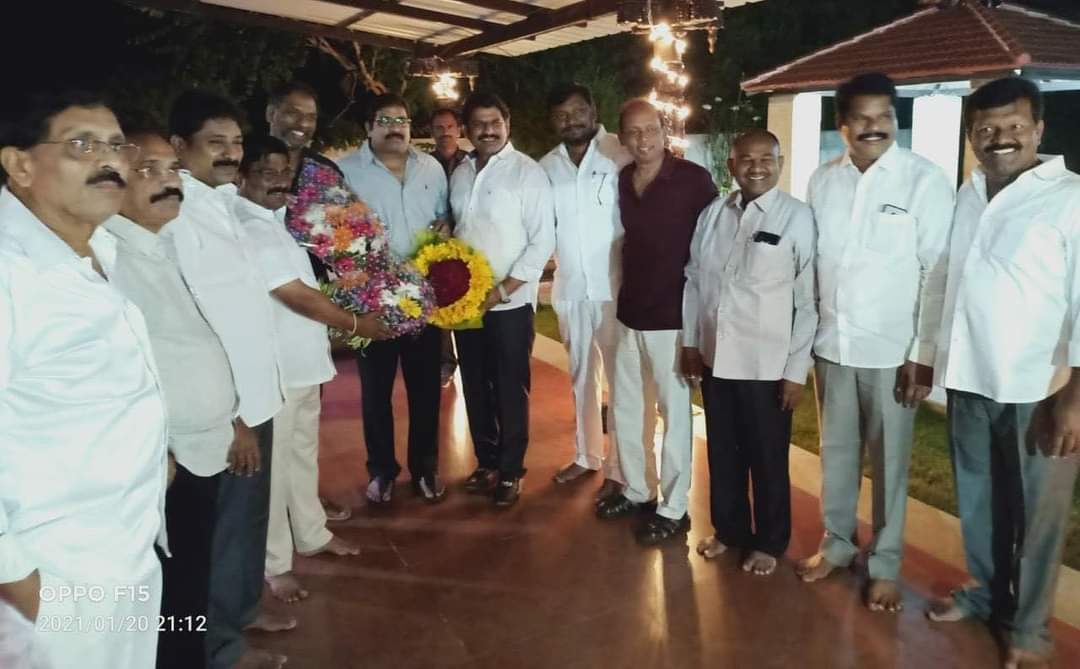 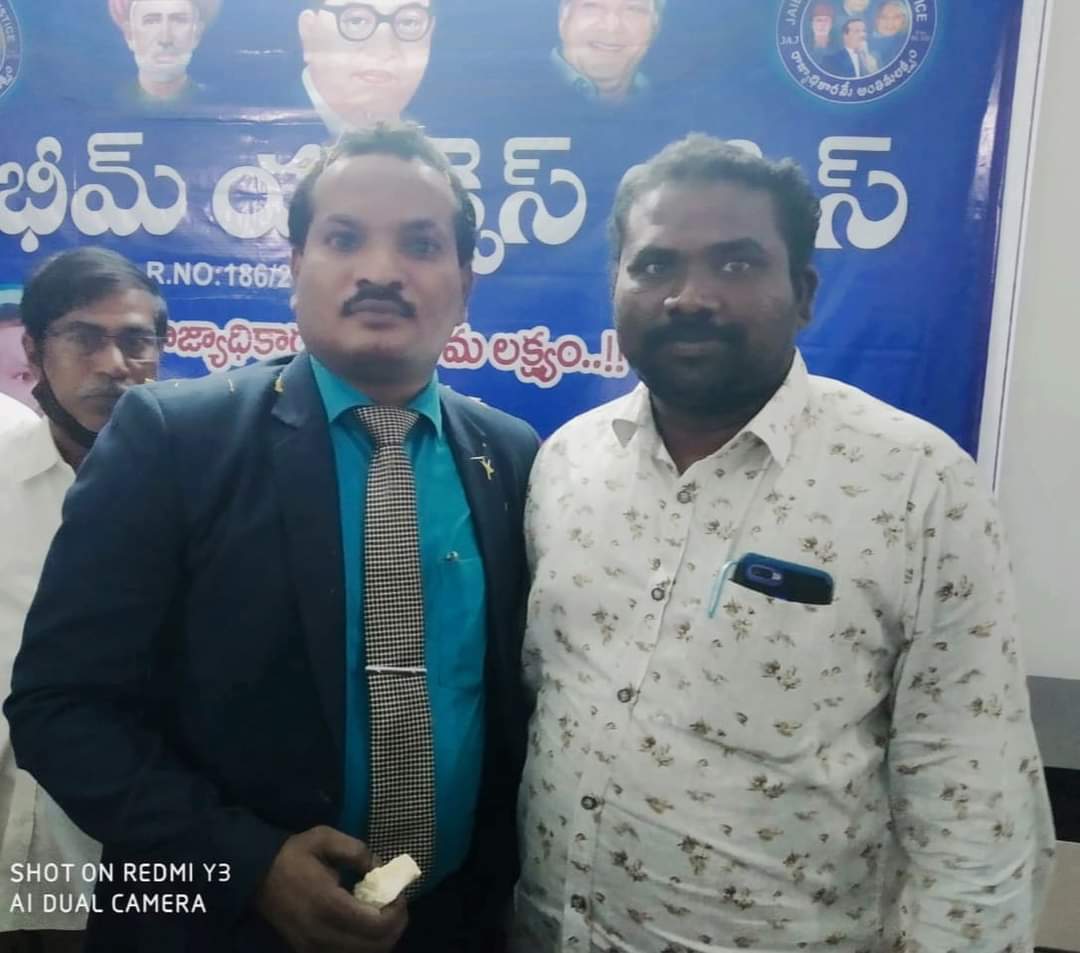 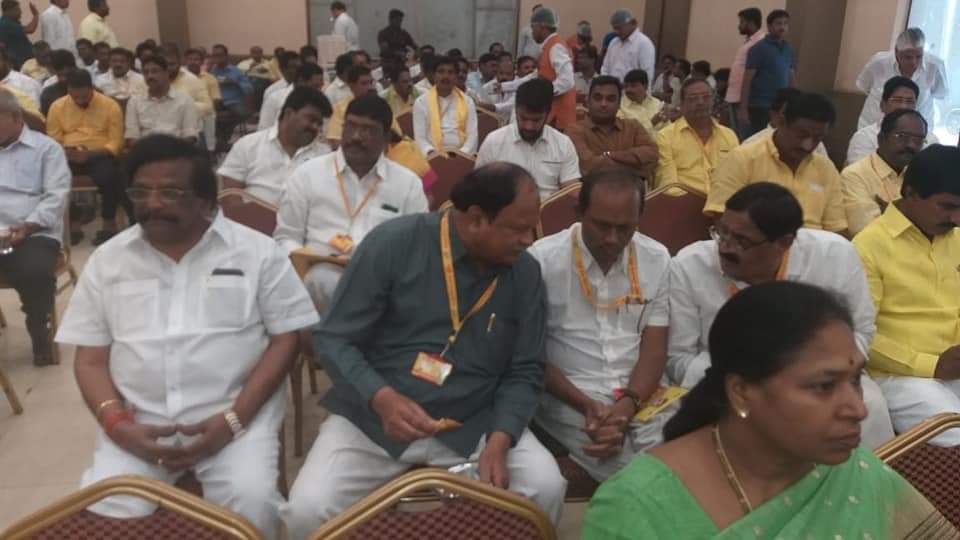