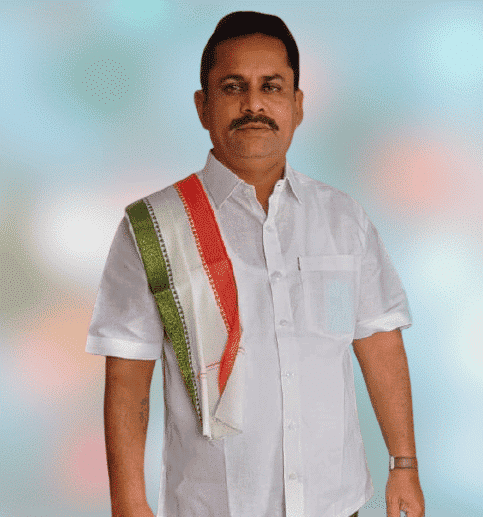 Sadanandham Chandala is an Indian Politician and District SC Cell Vice President of Nalgonda in Telangana from the Political Party INC.

On the 15th of June 1970, Sadanandham was born to the couple Mr. Chandala Saidaiah and Mrs. Chandala Sathamma in the Village of Damercherla in Nalgonda District in the Indian State of Telangana.

In the year 1986, Sadanandham completed his Studies by acquiring his Secondary Board of Education from Zilla Parishad High School located at Damercherla in Nalgonda District.

Sadanandham was influenced by many political leaders, among them are Late Sri. Rajiv Gandhi and Late Sri Y. S. Rajasekhar Reddy are prominent. He was inspired by the YSR’s services from an early age, and he agreed to support politics in order to do his part to serve the people in the same way the YSR helped them.

The determination he took made Sadanandham enter into politics in 1990 through the Indian National Congress (INC) Party which was founded by the Dadabhai Naroji and headed by Sonia Gandhi, with the purpose of addressing the people’s political requirements while also presenting a modest service.

As being a part of INC, Sadanandham expresses keen interest and performs every activity as a Party Activist by discharging his duties with a code of conduct and also for the recognition of the respective party.

On continuing his tenure in the INC, Sadanandham joined the Madiga Reservation Porata Samiti or MRPS in 1996 and served as the MRPS Mandal President of Damercherla from 1998 by demanding the categorization of the SC reservation quota in Andhra Pradesh and states of India to ensure equitable distribution of state allocations

Upon joining, In the year 1998, He was appointed as the Village Youth President of Damercherla from INC and he was desperately carrying out the duties assigned to him without heeding the trust placed on him.

Later on, Sadanandham was appointed as the Mandal SC Cell President of Damercherla in Telangana from INC in 2004 by doing his part to mitigate the difficulties experienced by people.

In the year 2006, Sadanandham was designated as the Constituency Incharge by working comprehensively all the time for the welfare of humankind by citing code of conduct and disciplinary issues.

After receiving the authority and performing every activity as his responsibility for the welfare of the people, Sadanandham increased his responsibility by accepting the District SC Cell Vice President of Nalgonda from INC in 2011 and continues his service, thinking for the welfare of the people for the moment and dealing with the activities for the development of the Society.

Sadanandham was R.M.P Doctor in Profession. Inspired by the YSR Service, Sadanandham also used to give injections for 10 rupees to those who came to him for treatment and treat them for free.

He assisted Patients in humanitarian and Financial point of view, by providing medicines and food to them.

The money raised during the house-to-house donation was used to pay for medical expenses and meals for the disabled.

Views of Sadanandham about INC Party

He wishes to bring the kind consideration that he was a  sincere Congress worker right from his student-hood and his entire family is a staunch supporter of the Congress party and propagating its principles from the beginning. He has been deeply attracted by the policies and ideals of the Congress party and the vision of our great leaders late Shri Rajiv Gandhiji and Smt. Indira Gandhiji and was immensely inspired by the beloved youth leader Shri Rahul Gandhiji and the unique schemes introduced by the State and Central Governments under the dynamic leadership of Smt. Sonia Gandhiji. 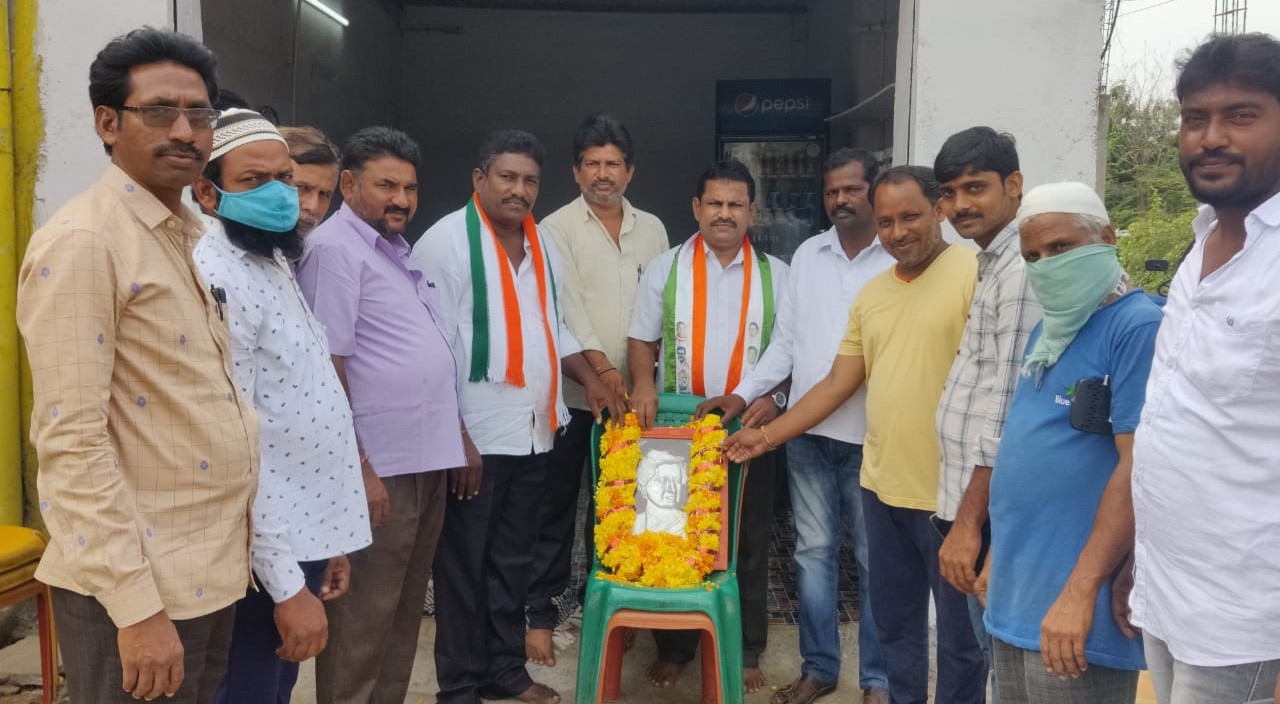 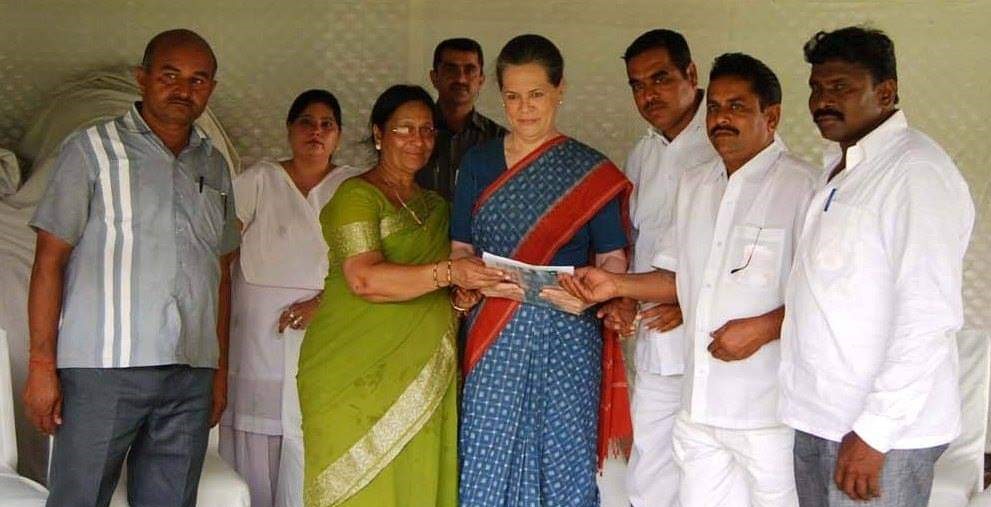 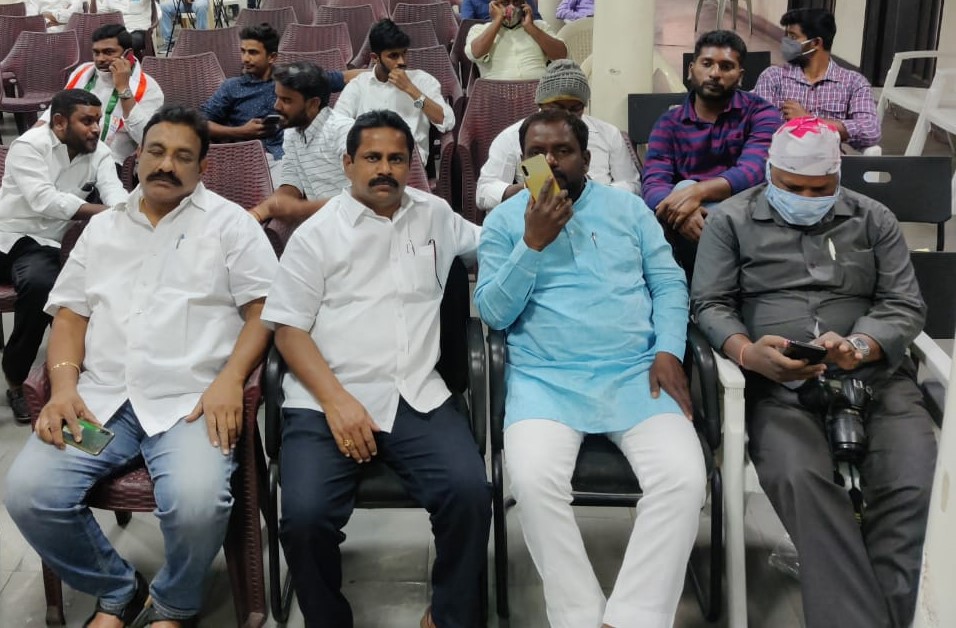 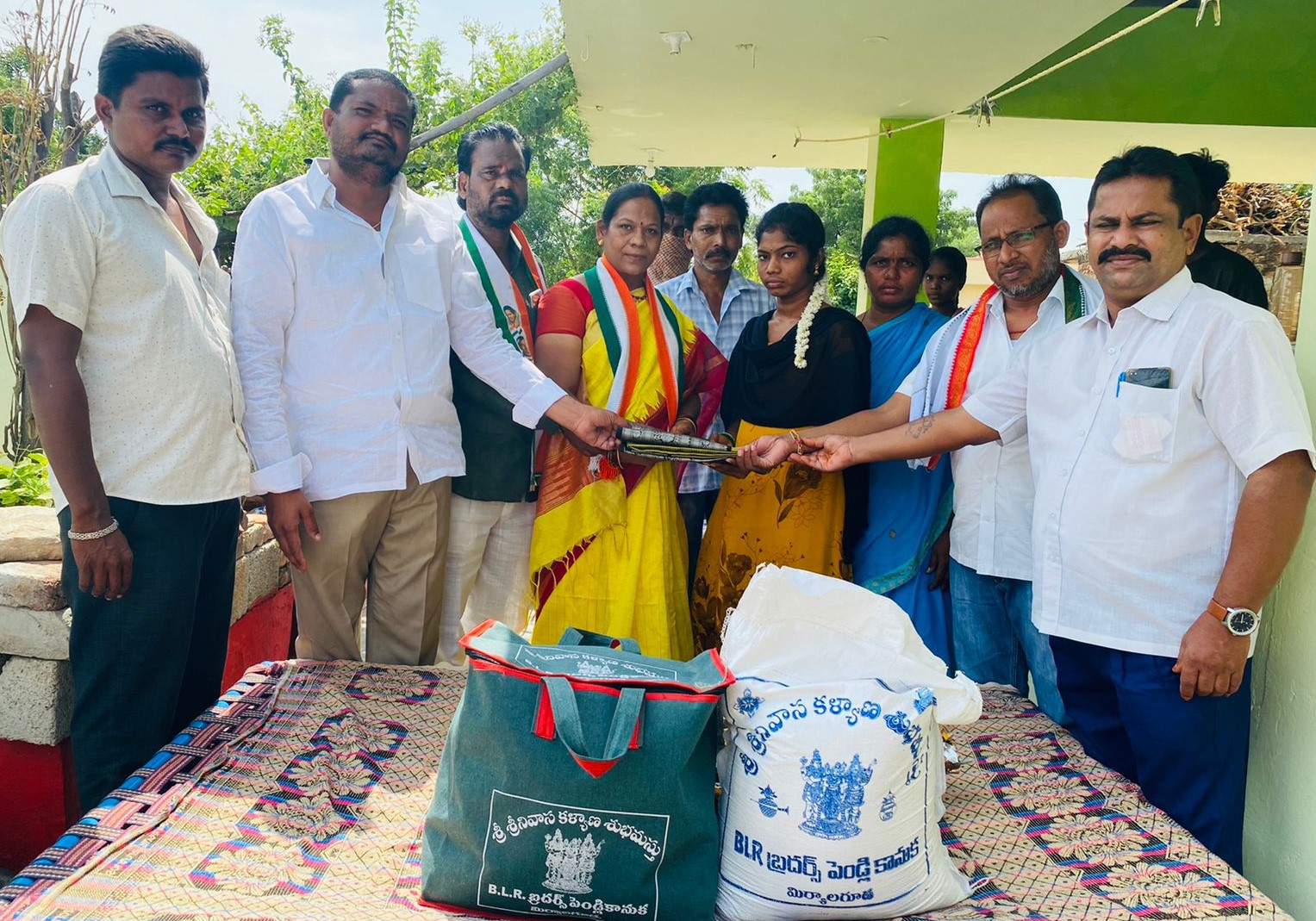 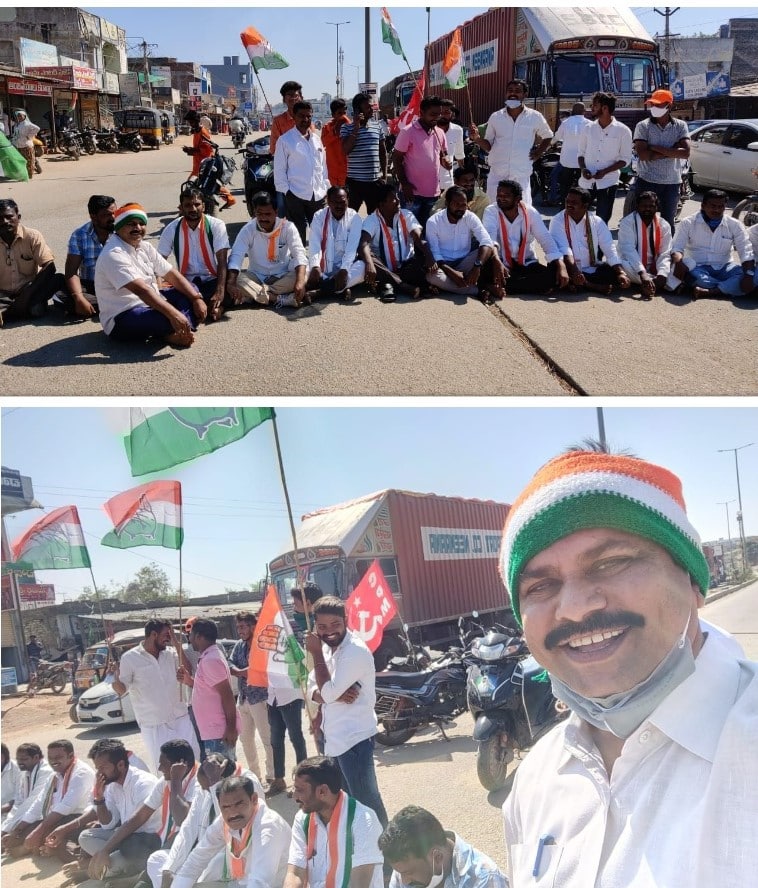 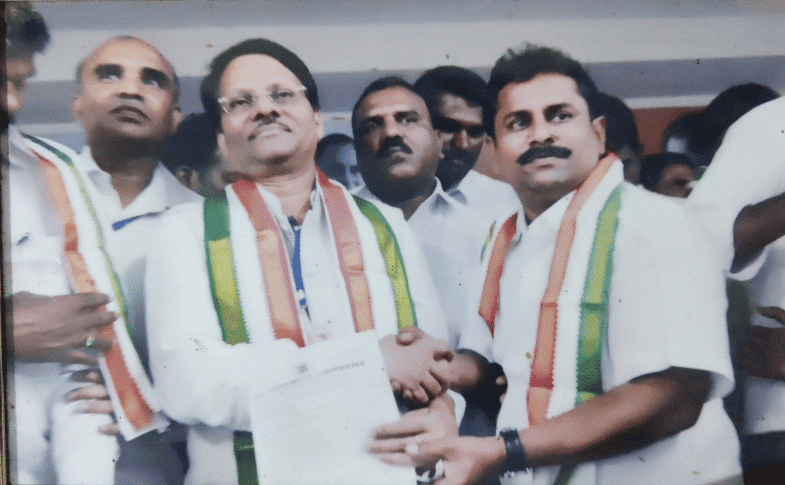 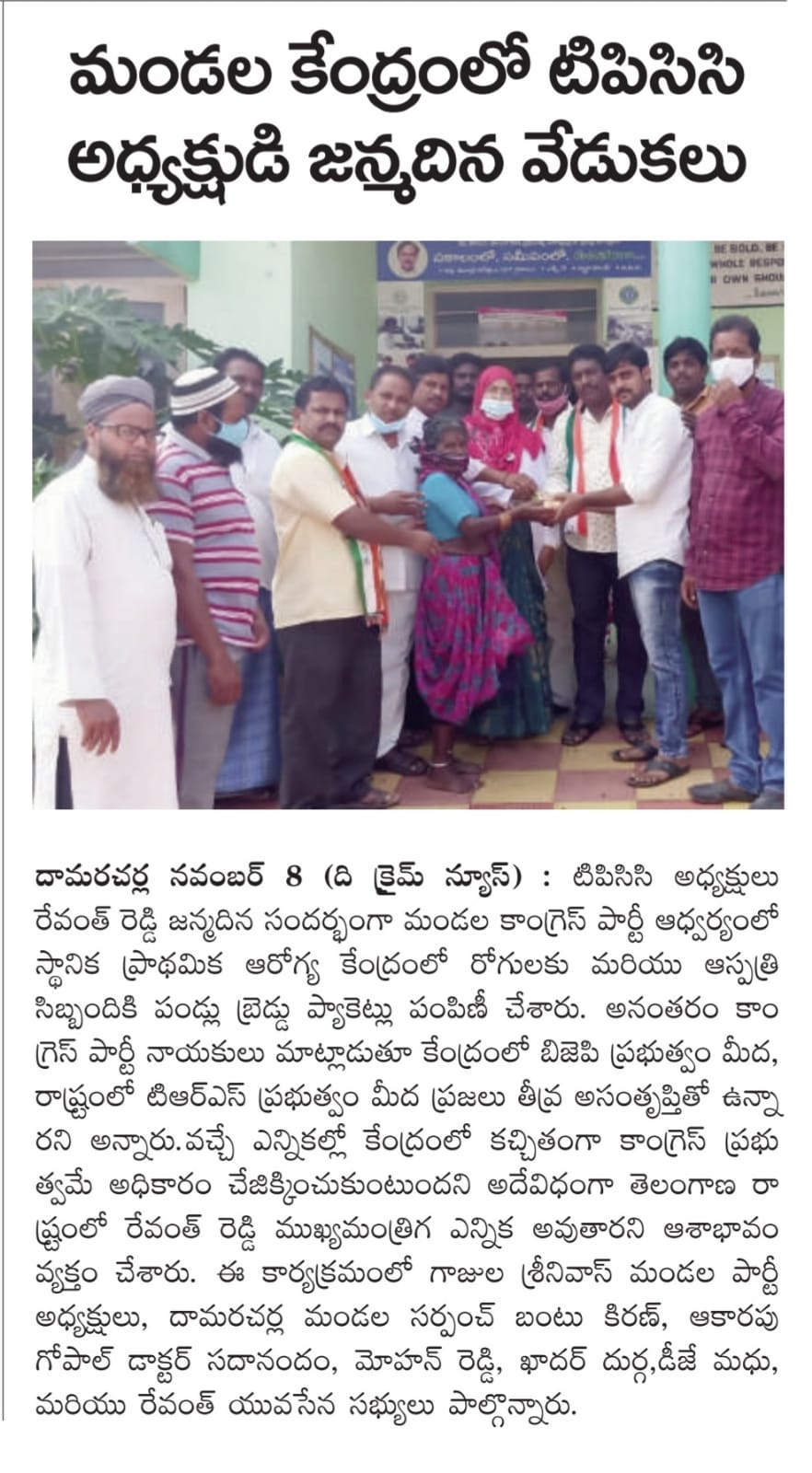 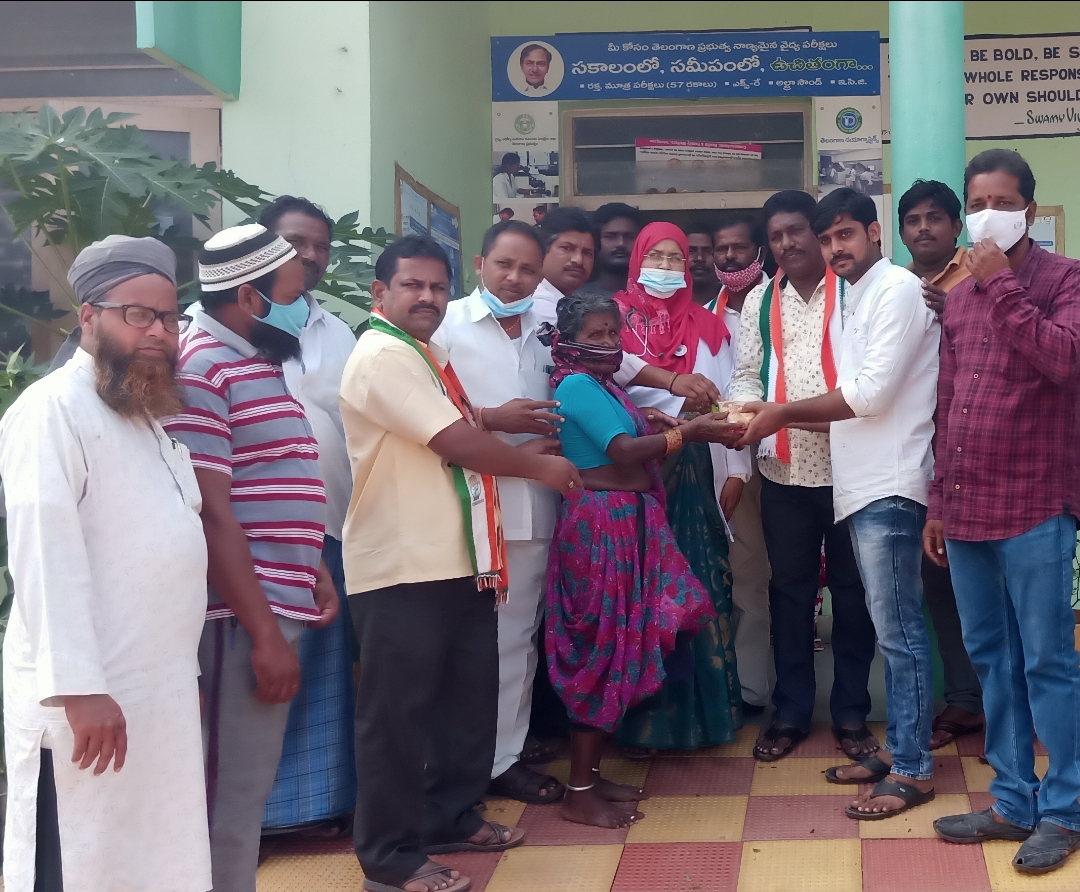