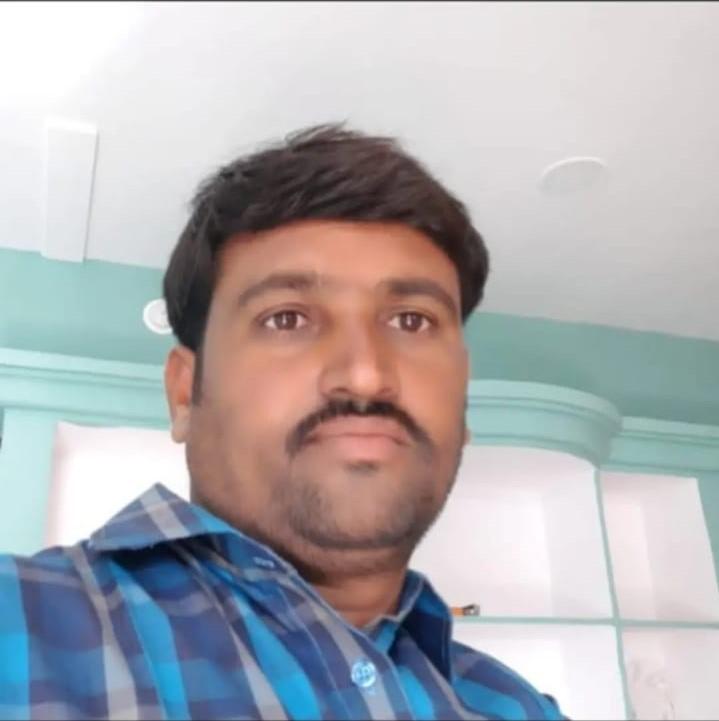 Sabavath Ravindra is an Indian Politician of TRS and Village Municipal ST Cell President of ThukkugudaVillage in Maheswaram Mandal at Rangareddy District.

On 25th December 1982, Sabavath Ravindra was born to the couple of Mr: Sabavath Panthu and Mrs: Sabavath Kayyamma resided in the village of Thukkuguda in Maheswaram Mandal in Rangareddy District.

Sabavath Ravindra completed his studies by acquiring his Secondary Board of Education from Zilla Parishad High School at Mankal in 1998.

Soon after accomplishing his education, Sabavath Ravindra started his career by Started doing Business at SRN Real Estate in 2014, and ever since he started the profession he has simultaneously handled his family responsibilities.

In the year 2004, Sabavath Ravindra began his political career by joining the Telugu Desam Party (TDP) and continued rendering services to the people as an Active Member of TDP.

Sabavath Ravindra was a sincere TDP Party Activist right from his joining and propagating its principles from the beginning. He has been deeply attracted by the policies and ideals of the party and the vision of our great leader former Chief Minister of Andhra Pradesh and was immensely inspired by the unique schemes introduced by the Nara Chandra Babu Naidu.

Sabavath Ravindra was credited for having successfully carried out the responsibility of being Mandal General Secretary in the year 2009. His continuous effort and hard work promoted him as Minority Leader and he currently serving in the position.

Later, In the year 2014, Sabavath Ravindra switched from TDP to Indian National Congress (INC) often called the Congress Party on the inspiration of education minister Sabhitha Indira Reddy to attain the political requirements of the people while also providing a specific service.

As a part of INC, Sabavath Ravindra express keen interest and performs every activity as a Party Activist by discharging his duties with a code of conduct and also for the recognition of the respective party.

Later, In the year 2020, Sabavath Ravindra Switched from INC to Telangana Rashtra Samithi(TRS) as he was highly inspired by the party founder Kalvakuntla Chandrashekar Rao’s sense of work during the Telangana Movement.

Upon Joining, he was designated as the Village Municipal ST Cell President of Thukkuguda from TRS in 2021, to serve the people and tackle the issues raised by executing his tasks effectively and adhering to the party’s policies and guidelines. 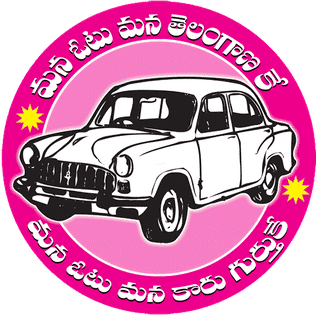 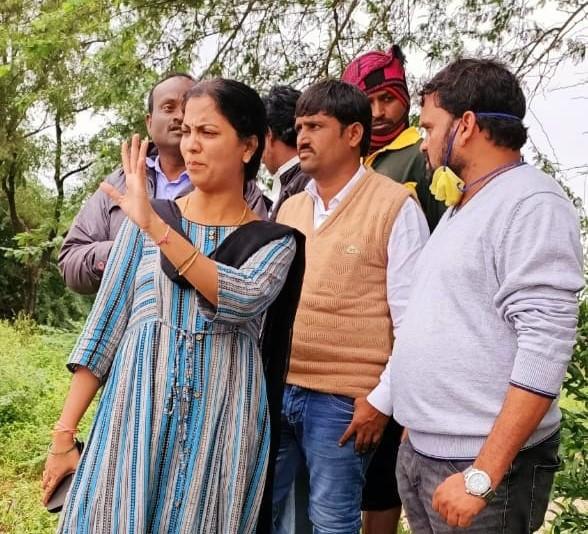 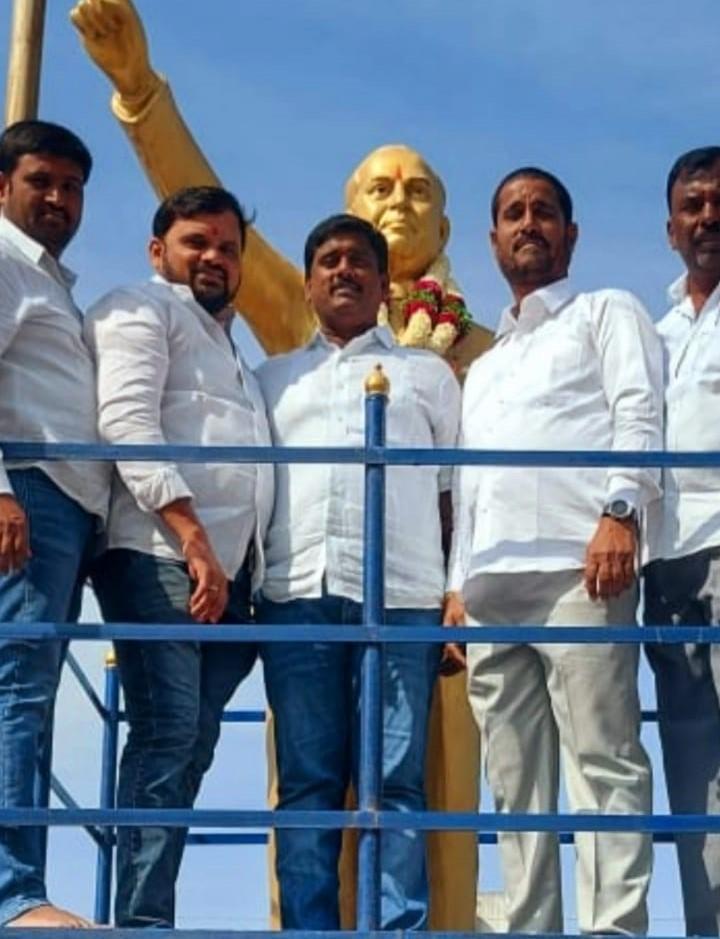 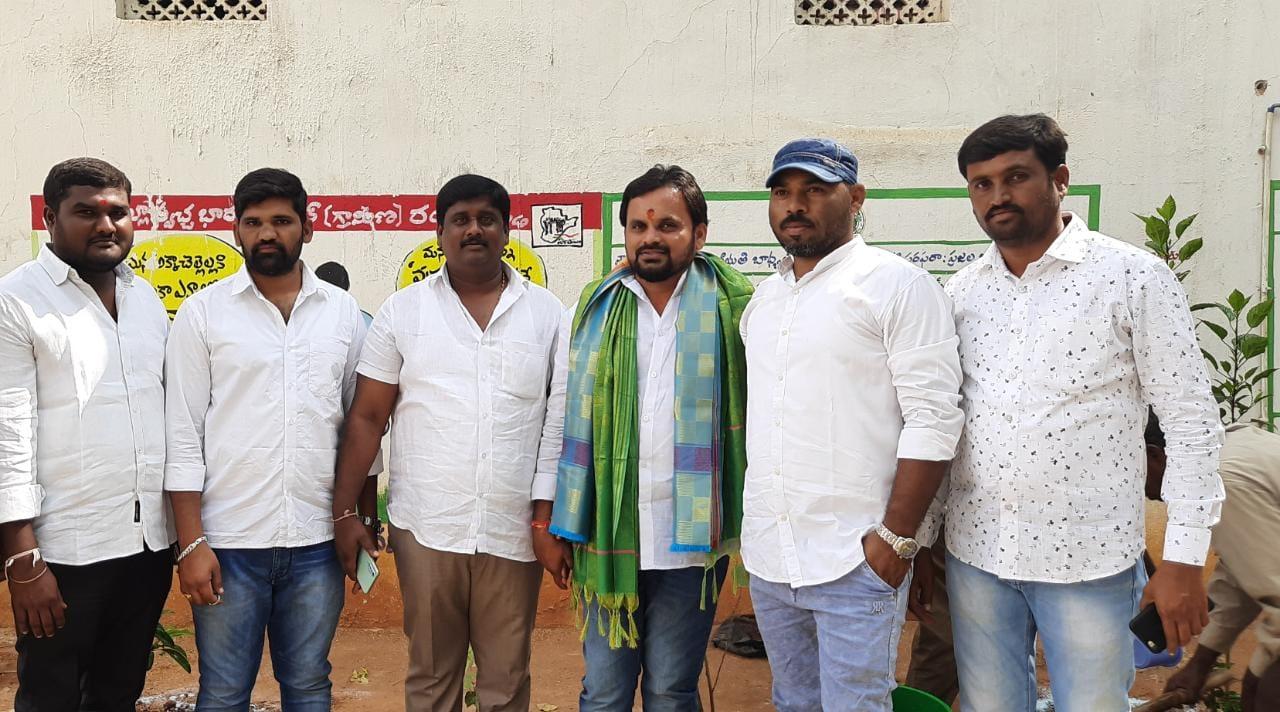