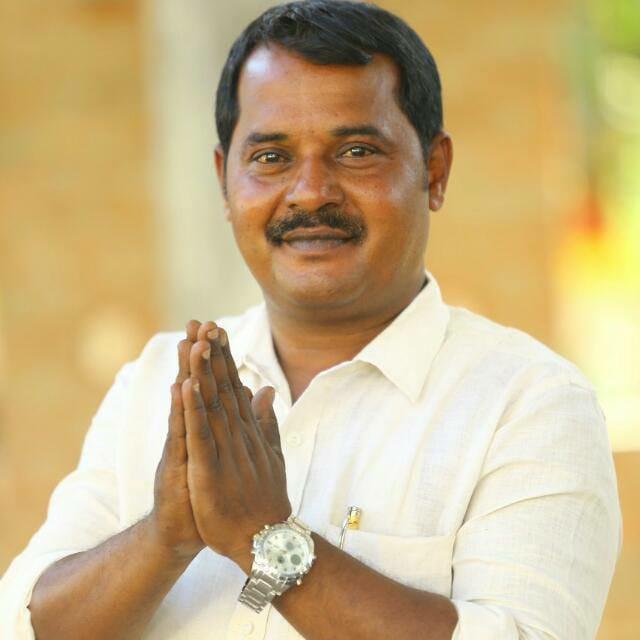 SA Mastan is an Indian Politician of TDP and State Minority State Vice President of Madanapalle in Annamayya District in the Indian State of Andhra Pradesh.

On 15th July 1970, SA Mastan was born to the couple of Mr: Shaik Jabbar and Mrs: Shaik Mahaboob Bee who resided in the village of Madanapalle in Annamayya District.

In the year 1985, SA Mastan acquired his Secondary Board of Education from Municipal High School at Madanapalle, Annamayya District.

Soon after accomplishing his education, SA Mastan started his career by starting his own Business Tomato Export and Real Estate, and ever since he started the profession he has simultaneously handled his family responsibilities.

In the year 1990, SA Mastan began his political career by joining the Telugu Desam Party (TDP) and continued rendering services to the people as an Active Member of TDP.

Mastan was a sincere TDP Party Activist right from his joining and propagating its principles from the beginning. He has been deeply attracted by the policies and ideals of the party and the vision of our great leader former Chief Minister of Andhra Pradesh and was immensely inspired by the unique schemes introduced by the Nara Chandra Babu Naidu.

Mastan was credited for having successfully carried out the responsibility of being Town Minority President in Madanapalle in the year 1992-to 1995. His continuous effort and hard work promoted him as Minority Leader and he currently serving in the position.

Later, he was appointed as District Committee Member at Annamayya in the year 1996-1998.

In the year 1997, he was elected as Government Advisor Committee Member at Madanapalle.

Later, he was designated as State Minority Cell Vice President at Telangana for 4terms, in the year 2006.

In the year 2009, he was elected as President of the Tomato Export Market Yard Hamali Workers Union for 10years.

He was elected as President of the Muslims Anjuman committee Madanapalle in 2010. 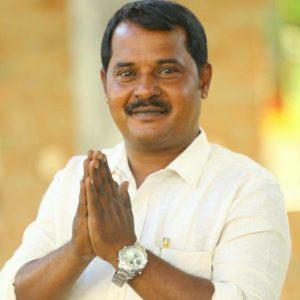 “A true leader has the cofidence to stand alone, the courage to make tough decisions and the compassion to listen to the needs of others.” 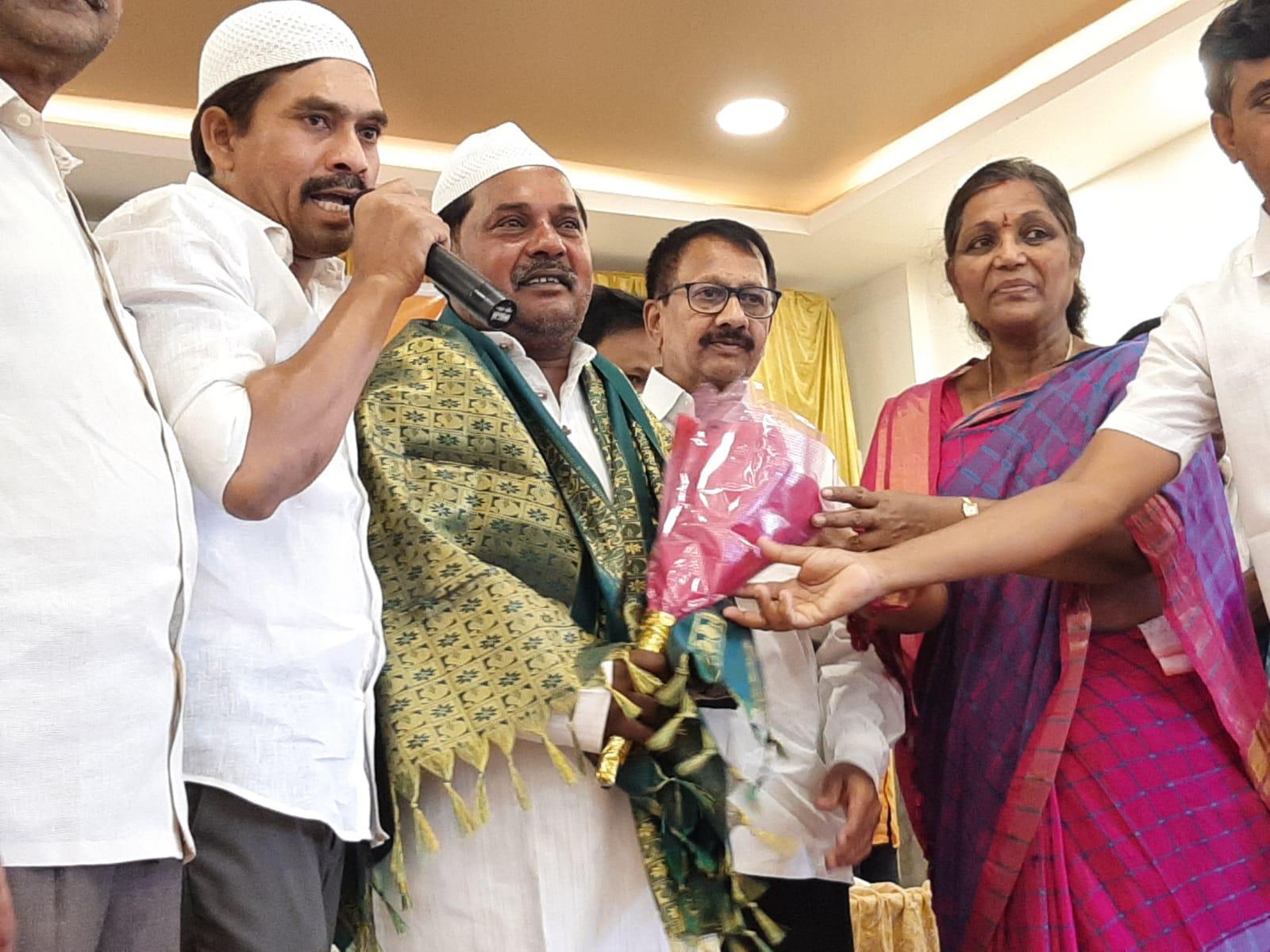 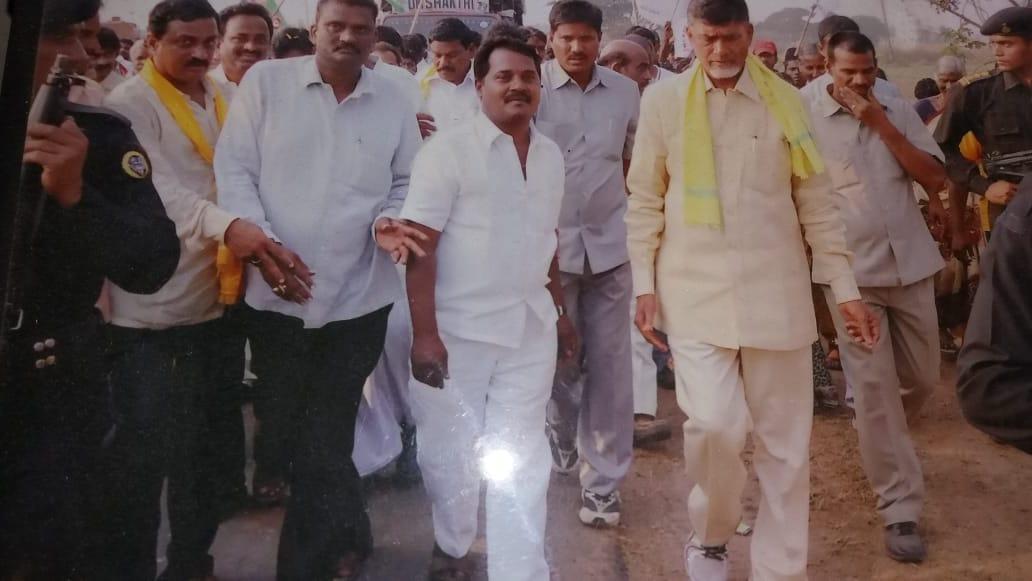