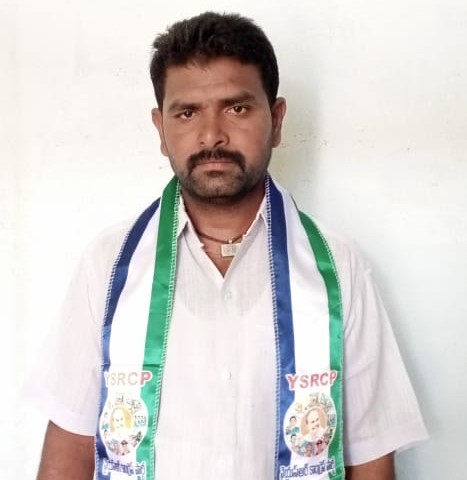 S.Vishnu is the Party Leader of Mettupally Village in Kurnool District from the Political Party YSRCP.

On the 10th of February 1988, Vishnu was born to the couple Mr. Nagamallu and Mrs. Lakshmidevi in the Village of Madhavaram in Peapully Mandal of Kurnool District in the Indian State of Andhra Pradesh.

In Year 1988, He acquired his Secondary Board of Education from Zilla Parishad High School located at Peapully in Kurnool District, Andhra Pradesh.

In the year 2004, Vishnu officially joined the Indian National Congress (INC) Party which was founded by the Dadabhai Naroji and headed by Sonia Gandhi, with the purpose of addressing the people’s political requirements while also presenting a modest service.

As being a part of INC, Vishnu express keen interest and performs every activity by discharging his duties with a code of conduct and also for the recognition of the respective party.

Vishnu was designated as the Mandal Youth President of Peapully in Kurnool District from INC to serve the people in all ways by working comprehensively all the time for the welfare of humankind by citing code of conduct and disciplinary issues.

Later On, In 2018, Vishnu left the Congress party and joined the Yuvajana Sramika Rythu Congress Party(YSRCP)founded by the Y. S. Jaganmohan Reddy current chief Minister of the State Andhra Pradesh.

Ever since he joined the YSRCP, Vishnu has been representing the Party as a YSRCP Leader and leading to the growth of humanity by effectively initiating out his responsibilities and complying to the party’s principles and standards. 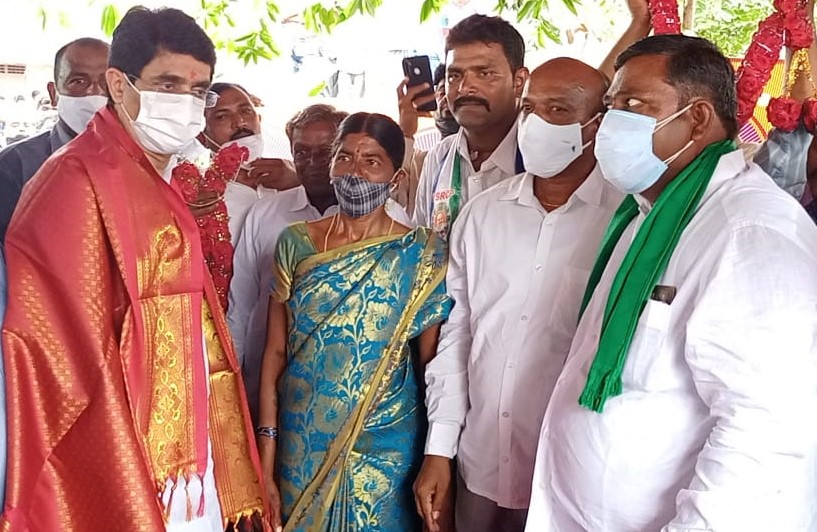 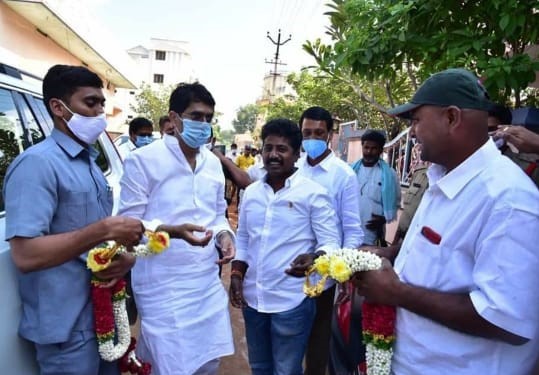 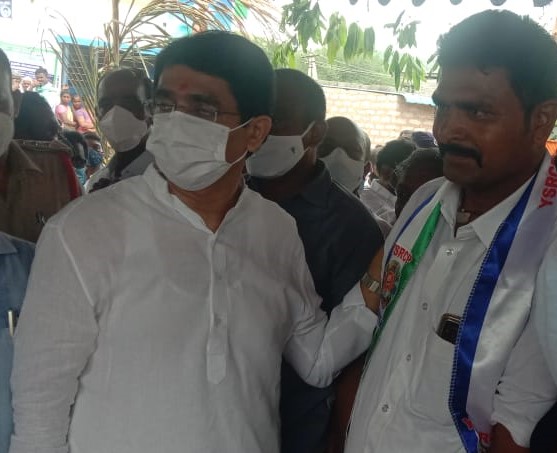 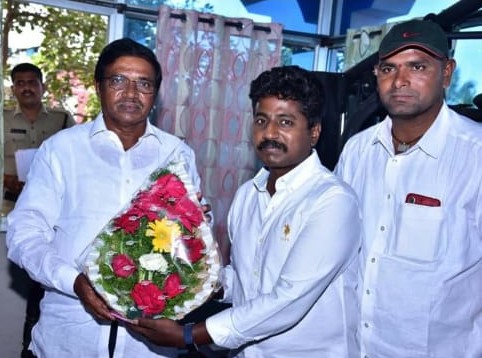 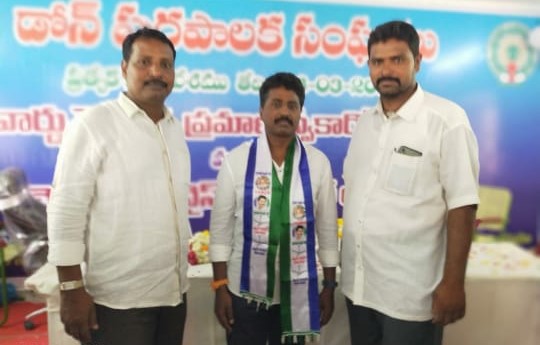 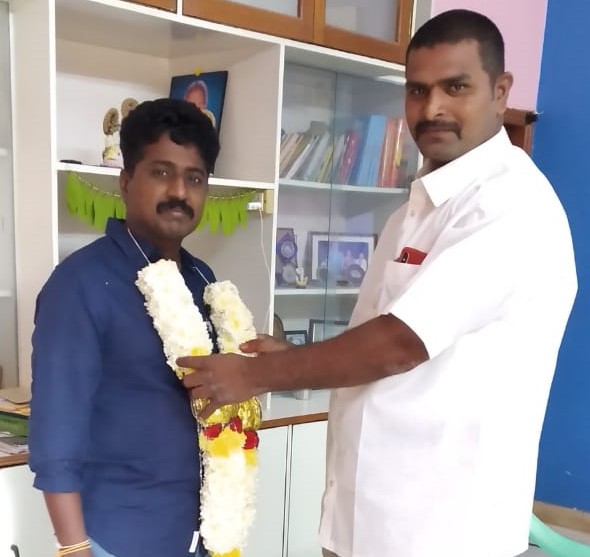 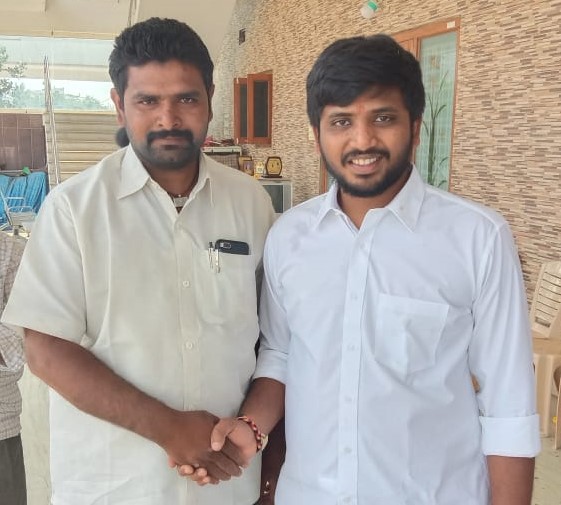 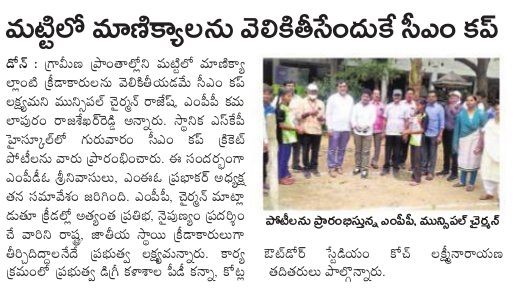 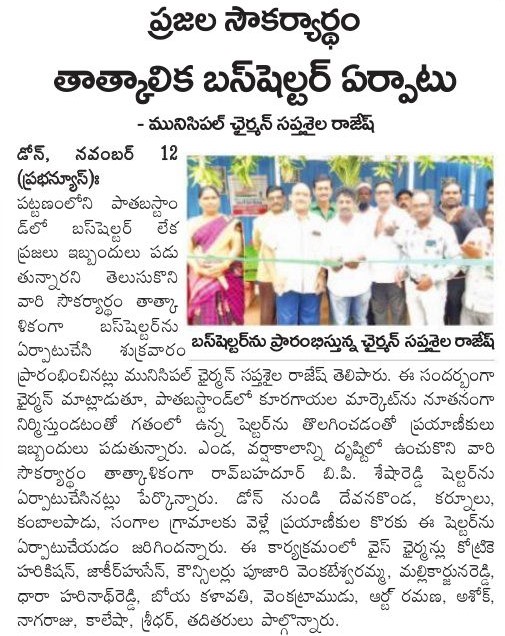